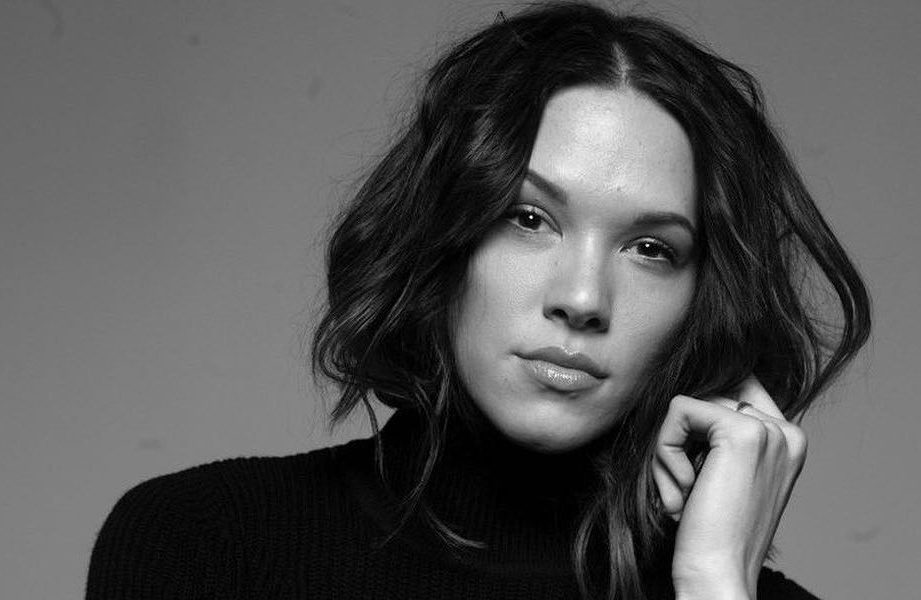 Today we’d like to introduce you to Zee Gustafson.

So, before we jump into specific questions about the business, why don’t you give us some details about you and your story.
When I was in high school, I wanted to be a Forensic Scientist (mostly because CSI was so popular then, but that’s beside the point). My parents thought it would be smart for me to have a backup plan and since I was always doing my friend’s hair and makeup for dances, Cosmetology seemed logical. There was a two-year Tech School you could attend in High School, and by graduation, obtain your Cosmetology License.

I actually wanted to quit halfway through the program but realized one morning that Forensics was no longer my thing. I realized that Hair/Makeup was what I wanted to do for the rest of my life. I got a job at Sephora during Cosmetology School and was hooked! 3 years later I decided I didn’t want to sell makeup anymore and I just wanted to apply it. I started freelancing, quit my full-time job and hit the ground running. I haven’t looked back since!

Has it been a smooth road?
The dictionary definition of Professional Makeup & Hair Artist is probably:
“One who contemplate one’s own sanity and life choices at least once a week for the entirety of their career.” Hah! Ok, hear me out…

I was lucky enough to have supportive parents who allowed me to move back in with them for the first two years of freelancing while I got my feet off the ground. I think those were my roughest times because I was worrying that I would never actually be paid in REAL money for my skills. Not having rent helped, but I lived paycheck to paycheck for a very long time.

Sometimes I was doing hair and makeup in the basements of Chicago nightclubs for fashion shows that paid in vodka cranberries, other times it was online magazine campaigns that gave restaurant vouchers instead of checks, or photo shoots where I would leave with ‘Tanning Dollars’ and bronzing lotion as my payment.

I maxed out credit cards self-funding my department on indie films because they wouldn’t budget enough for me to actually staff a team, let alone buy products for actors. It wasn’t uncommon for me to end up paying the Makeup and Hair “Department” (one other artist) out of my $150 (pre-tax) day rate, because I knew I needed the help on those 16 hour days.

I remember once filming an overnight shoot; the crew was on hour 15 and the last shot of the day. The director kept wanting another take. I was leaning against a wall watching the monitor and tears were involuntarily falling down my face because of how exhausted I was. Not only that, I knew we had to be back to set 9 hours later. People think the beauty industry is so glamorous but there is much more to it than that.

It didn’t feel so bad then, though, because I had an amazing support system in my parents and family whenever I needed emotional help. It truly is about who you surround yourself with and I owe a large portion of my success to those who believed in me.

So, as you know, we’re impressed with Zee Artistry – tell our readers more, for example what you’re most proud of as a company and what sets you apart from others.
I own a makeup and hair artistry company named Zee Artistry. I provide makeup and hair services for film, television, print, fashion, and celebrity clientele in Chicago and New York City.

I am most proud of my portfolio and how it is grown over the last ten years. I started doing makeup and hair when I was 18 and if I had known then that I would be splitting time between two of the largest markets in the country, doing what I love, I wouldn’t have believed it. This industry takes a lot from you; it’s highly competitive and requires a large amount of motivation. In this industry, you don’t have a boss to pat you on the back when you do a good job, a salary, or even the safety of knowing if you will book work the next month so it’s easy to lose sight of the goal. I’m proud that through it all, I’ve gotten where I currently am and can’t wait to see what the next ten years will bring!

I would have to say my sense of humor and ability to relate to others is what sets me apart. Each client is given my utmost attention and cared for the way I would a family member. When I have a someone sitting in front of me without makeup, their hair in a wet ponytail, it can be an uncomfortable moment. Basically, they are trusting me with their well being and to make sure they are feeling their absolute best inside and out. I take a lot of care to do this and its a point of personal pride.

Let’s touch on your thoughts about our city – what do you like the most and least?
Splitting time between Chicago and New York City has given me a unique perspective. It has definitely made me appreciate Chicago in a different manner than I did when I only worked here.

Chicago has a comfortable confidence about it. More often than not, I get to a set here and the crew becomes this supportive team who wants to get the job done well and not sweat the small stuff. In my experience, Chicago knows who it is and what it is capable of. Chicago plays well with others and executes with a smile.

The downfall of this would be that sometimes your creative flow can be stifled by the fact that the general population is attracted to what is comfortable. It is a lot harder to let your ‘freak flag fly’ and be cutting edge when what pays your bills is not necessarily a face of makeup covered in sparkles and paint splatters. 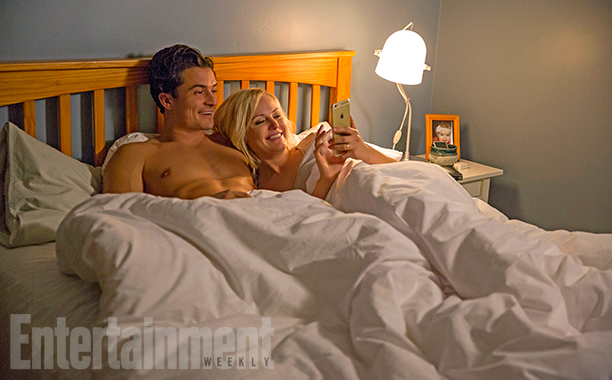 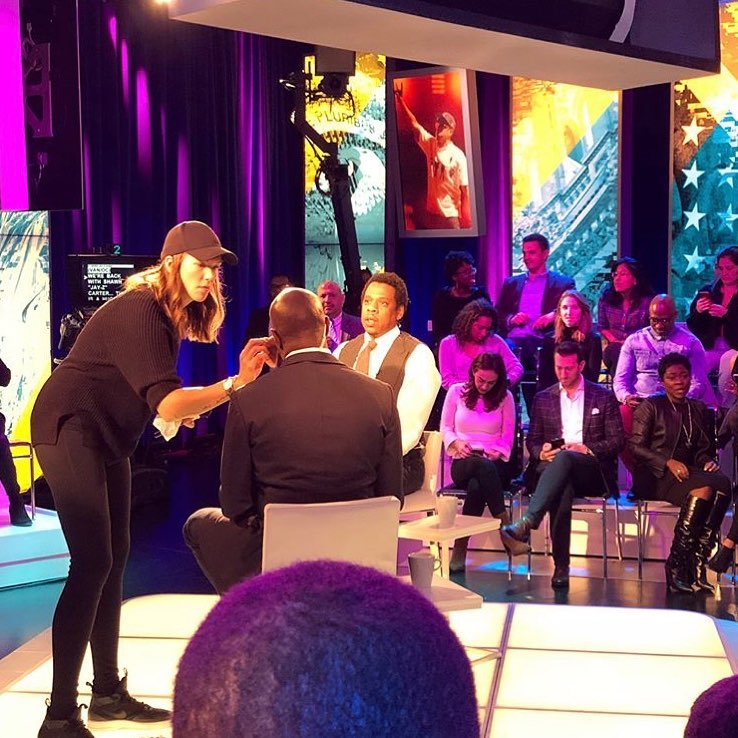 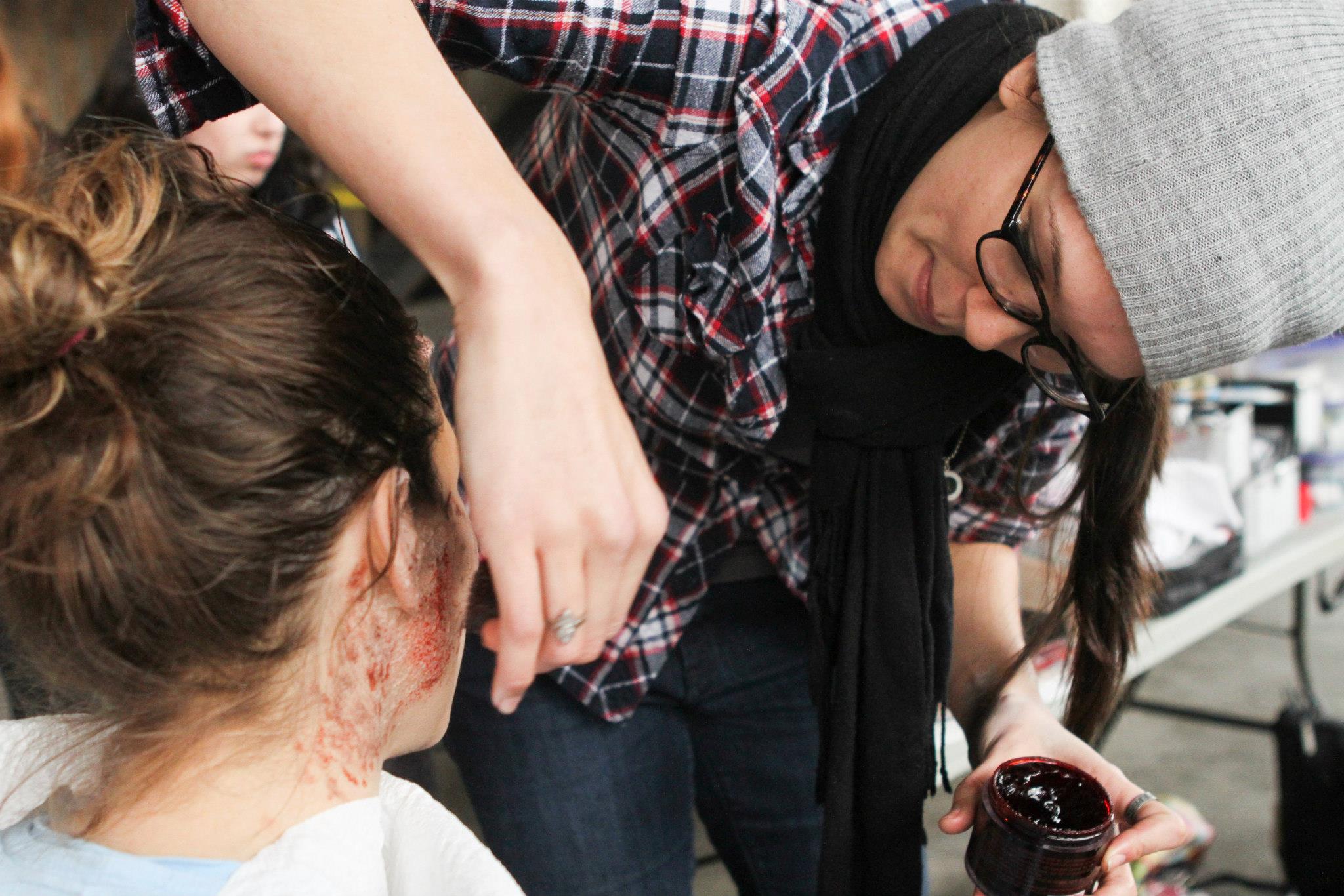 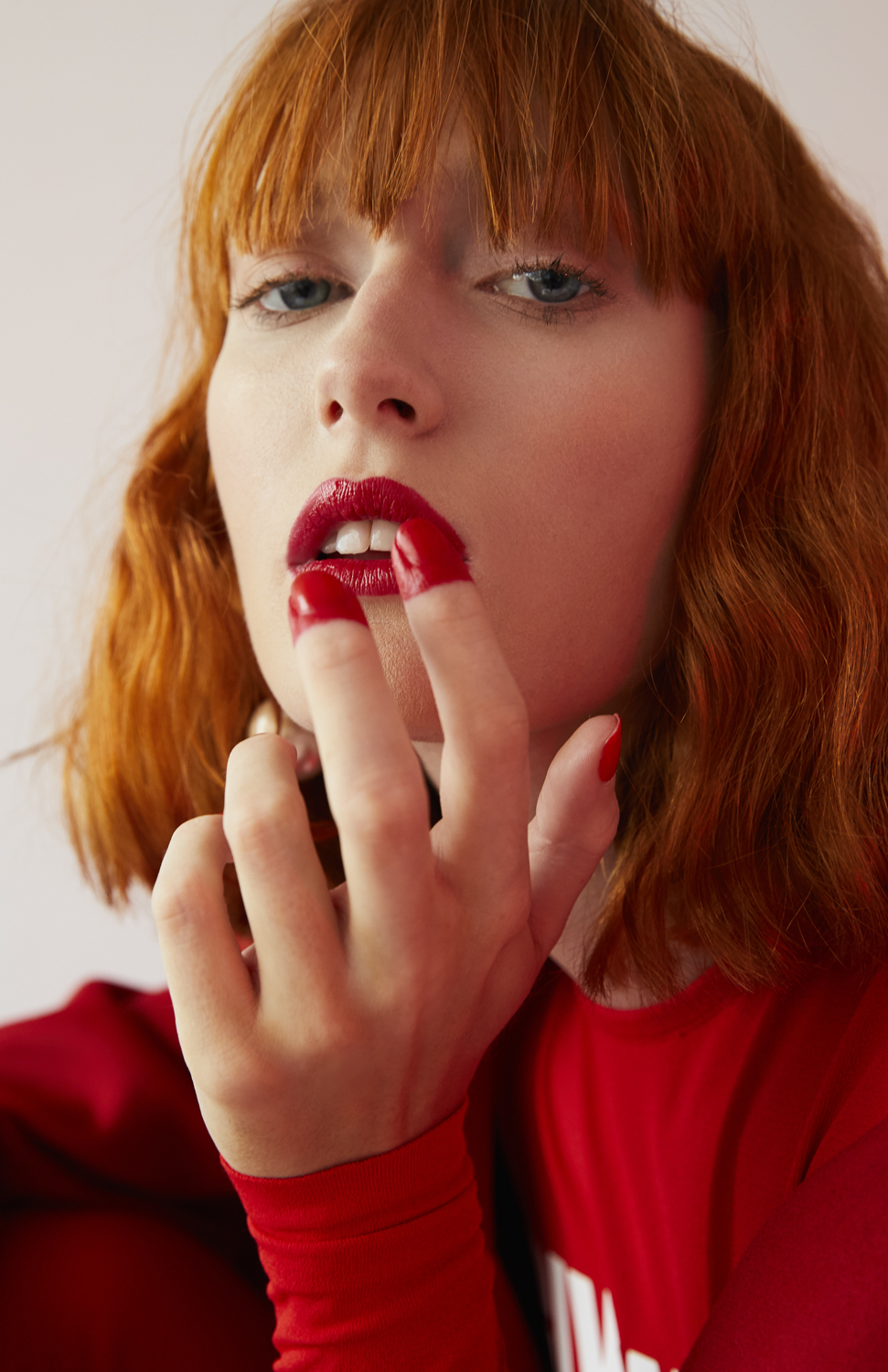 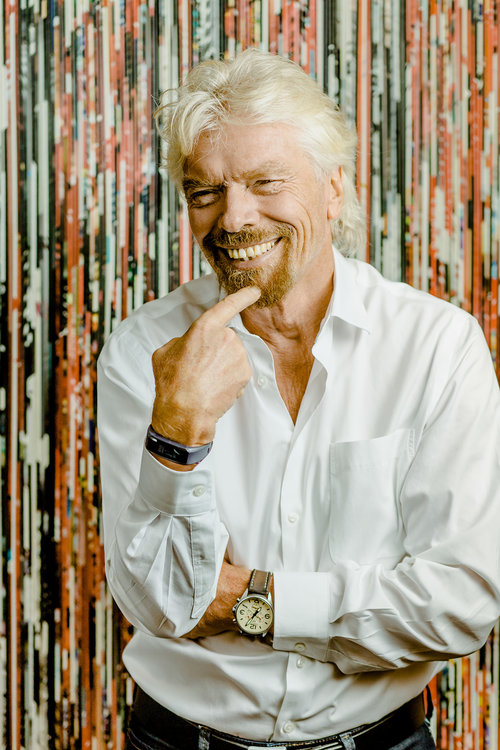 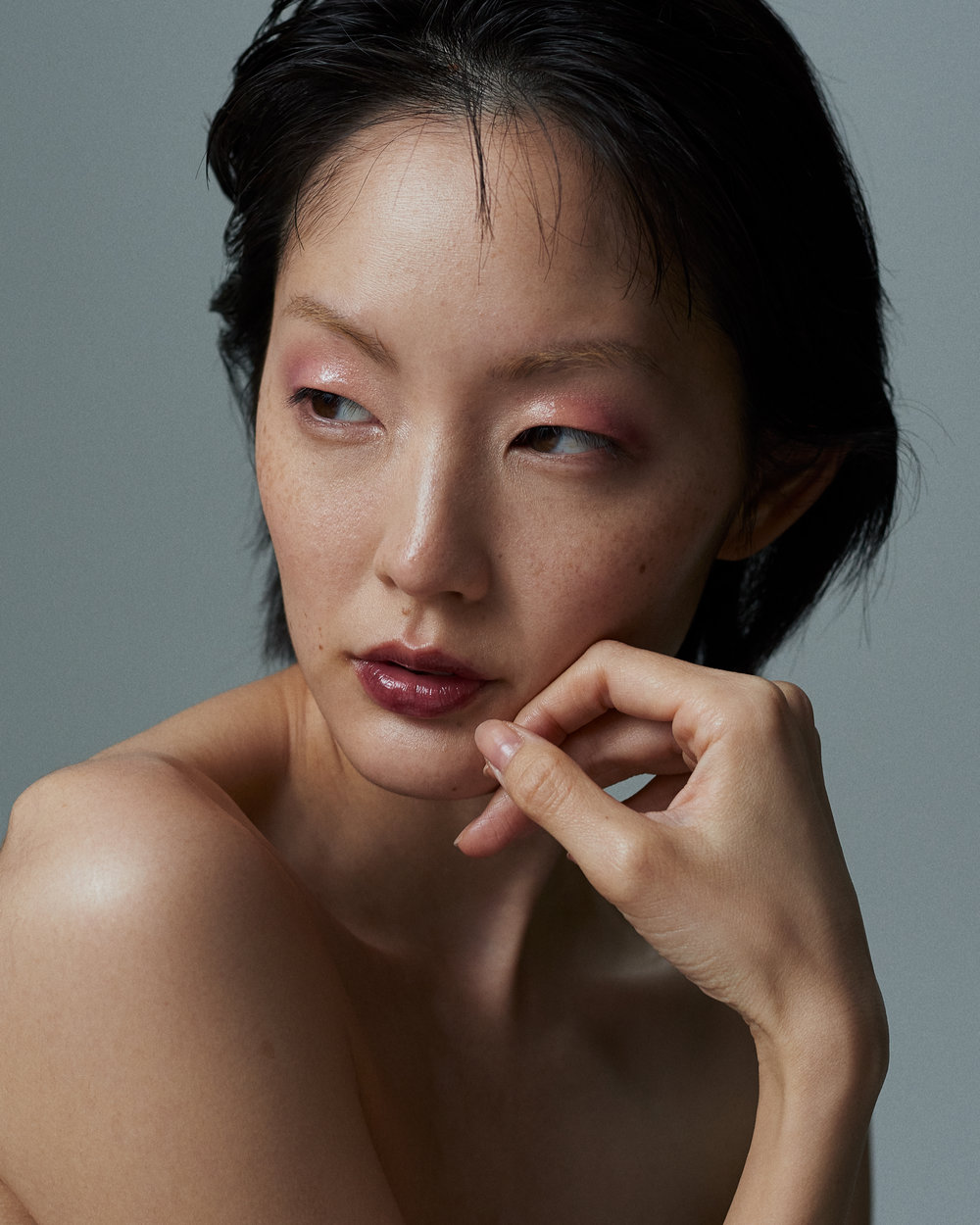 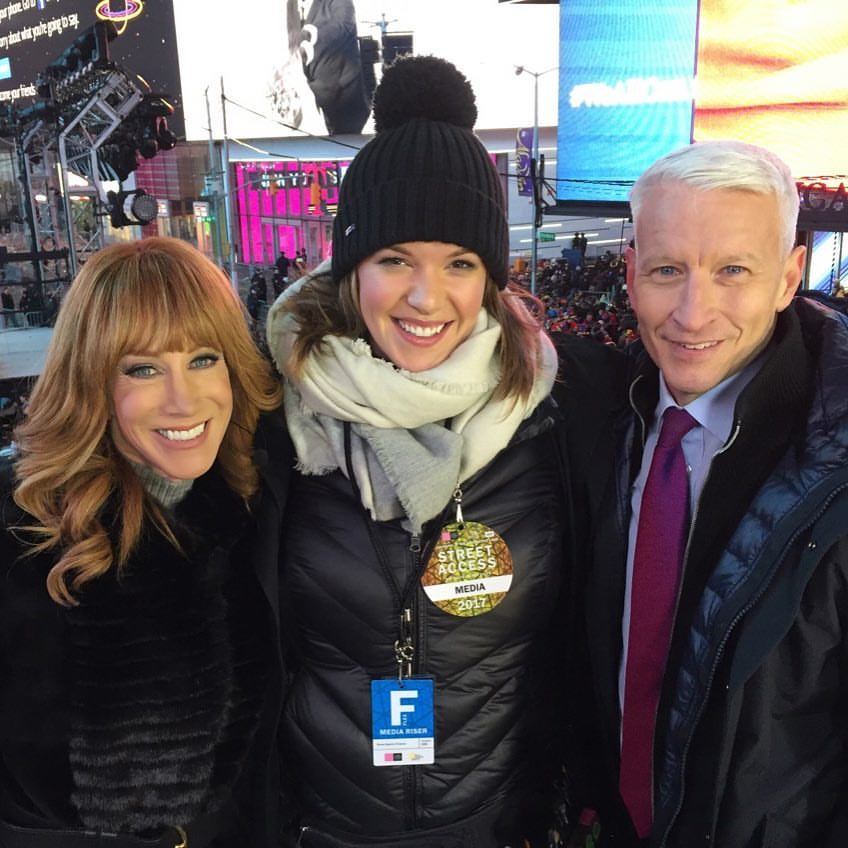