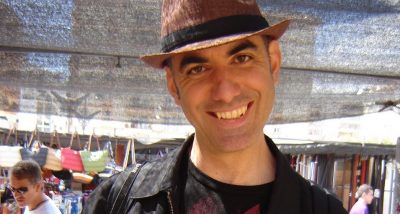 Today we’d like to introduce you to Xavier Nuez.

Thanks for sharing your story with us Xavier. So, let’s start at the beginning and we can move on from there.
Twenty-five years ago I needed to be alone a lot but I also had to feed my passion for creating art. A strange solution presented itself through my love of gritty urban scenes. I started walking alone, down decaying alleys late at night (and later through urban ruins, also at night), finding that these were places that people avoided, especially long after dark. I could be alone, surrounded by stunning visuals to photograph.

I brought my camera and some lights and started trying to flip what was generally regarded as ugly, and turn it into something beautiful using my colored lights. The obvious problems and dangers were not lost on me, and after a few close calls, I started asking friends to come along.

My determined and intense outings often lead into dangerous neighborhoods, at times resulting in trouble. In the 25 years I’ve done this, I’ve run from street gangs, been accosted by crazed drug addicts, and have had guns pointed at me. If the police see me lurking in a dark alley, I am often questioned and searched.

With a family history of homelessness, I developed a need to create monuments out of these shunned spaces. Although positive, life-affirming perceptions are not usually associated with acute urban blight, I feel compelled to dignify what has been rejected.

My efforts have given me a full-time career as an artist, and have created a body of work – the Alleys & Ruins series – that The New York Times has called a masterpiece.

My photographs have been featured in solo and group exhibitions in museums and galleries internationally, and are in numerous public, corporate and private collections.

Has it been a smooth road?
I was your typical struggling poor artist for over 10 years. While some artist friends would give up and take a day job, I couldn’t. There was really nothing else I wanted to do, plus I was fine with the dire conditions because I believed in my art.

My first working art studio was in a rickety and leaky 3-story industrial building – I lived and worked there with another artist friend for 3 years. In fact we were the only tenants for most of that time because of the conditions. The building was unsafe and the leaky roof would cause chunks of ceiling drywall to come crashing down in various places. This brown dripping water would also of course leave huge surprise puddles in very inconvenient places. We had to attach an elaborate grid of tarps and gutters to the ceiling to carry the water away.

Our desperate landlord had no money, but he let the two of us live (illegally) in this magical dump for a rock bottom rent, which was all we could afford. He knew our presence was slowing the building’s disintegration. In the end, the building was condemned and we were forced to leave, closing a chapter of years that were among my most inspired.

So, as you know, we’re impressed with Xavier Nuez Photography – tell our readers more, for example what you’re most proud of as a company and what sets you apart from others.
I am a full-time art photographer. I exhibit regularly in museums, galleries and art fairs. My Chicago studio is in the Chicago Art District and is open during our 2nd Friday Gallery Walks. It is also open by appointment.

Along with the Alleys & Ruins series, I have worked on several other bodies of work – all very different, and all viewable through my web site.

Let’s touch on your thoughts about our city – what do you like the most and least?
So many great things….
The architecture & skyline. I love a dense urban jungle
The cultural offerings / museums, something to do any time, all the time.
It has most of what NY and LA have but with a Midwestern charm and friendliness
As a hockey fan, gotta love the Blackhawks!
Great Comedy scene
It’s Progressive & diverse
The beautiful Lakefront
The 4 seasons 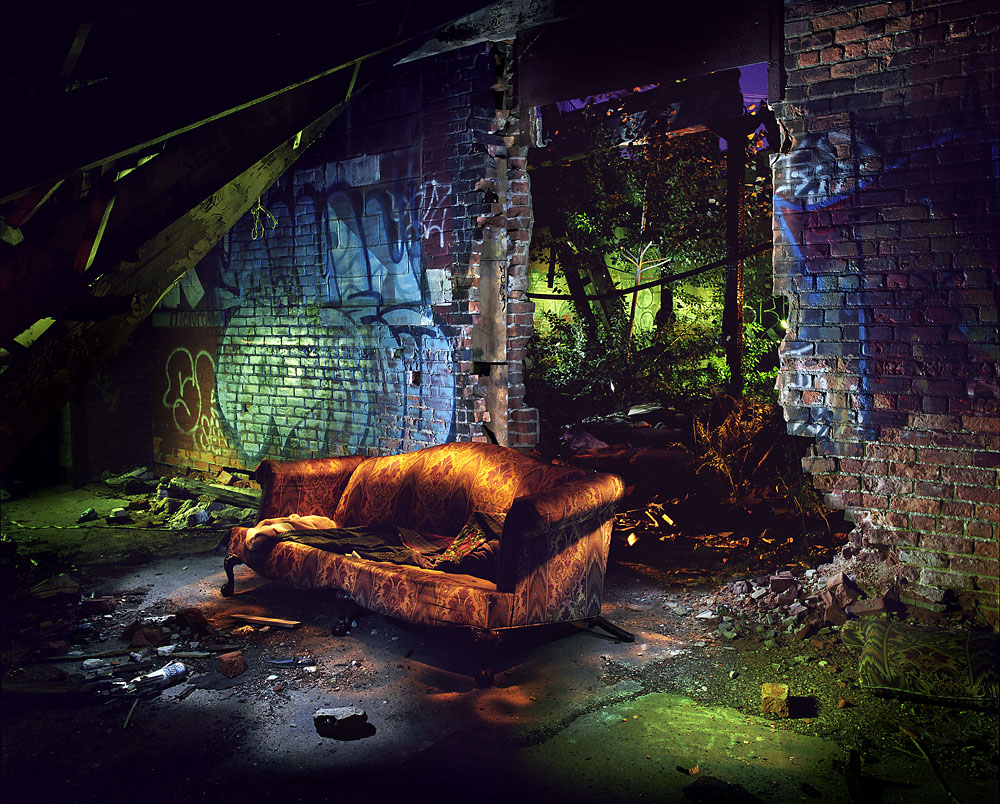 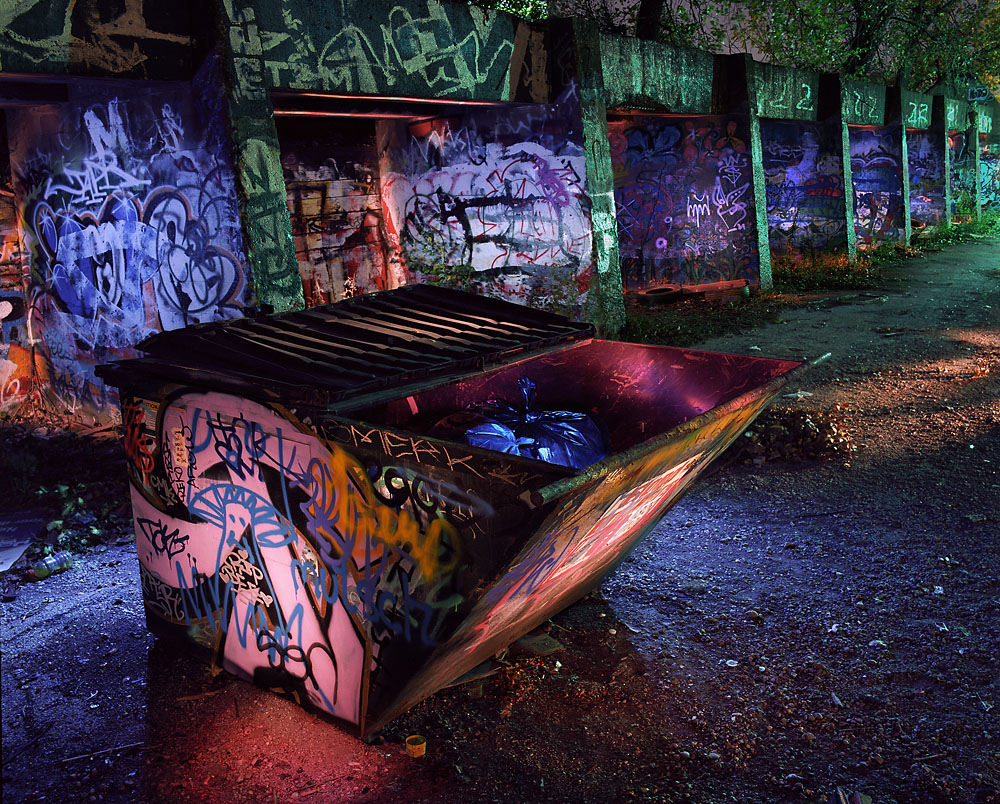 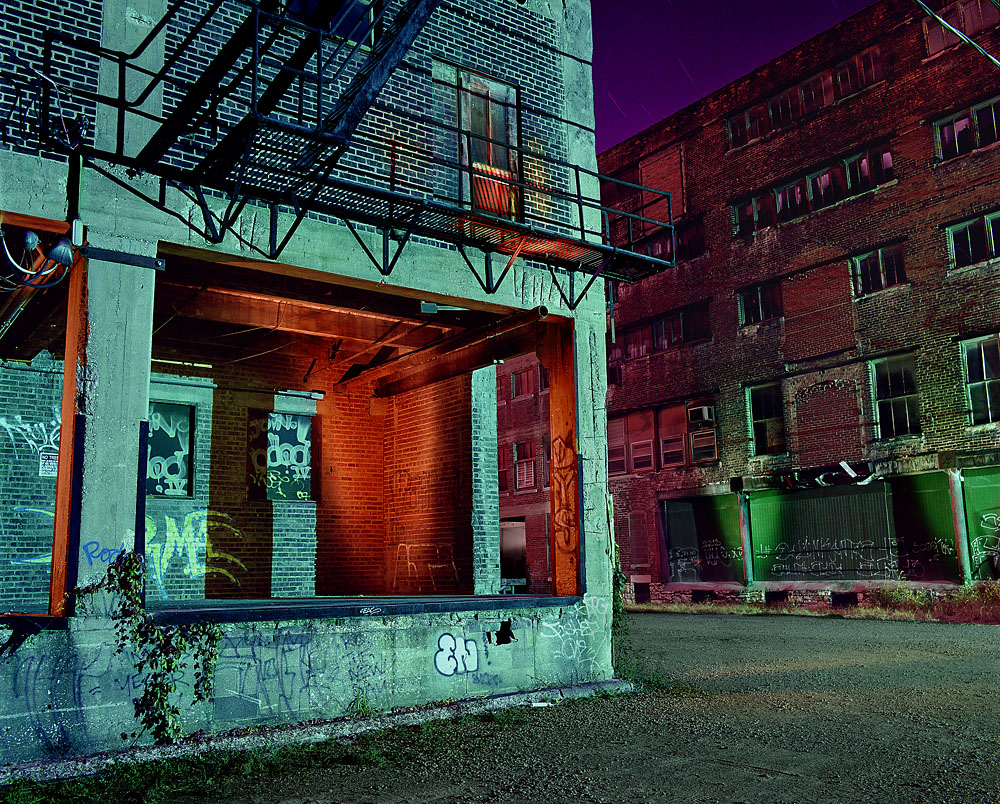 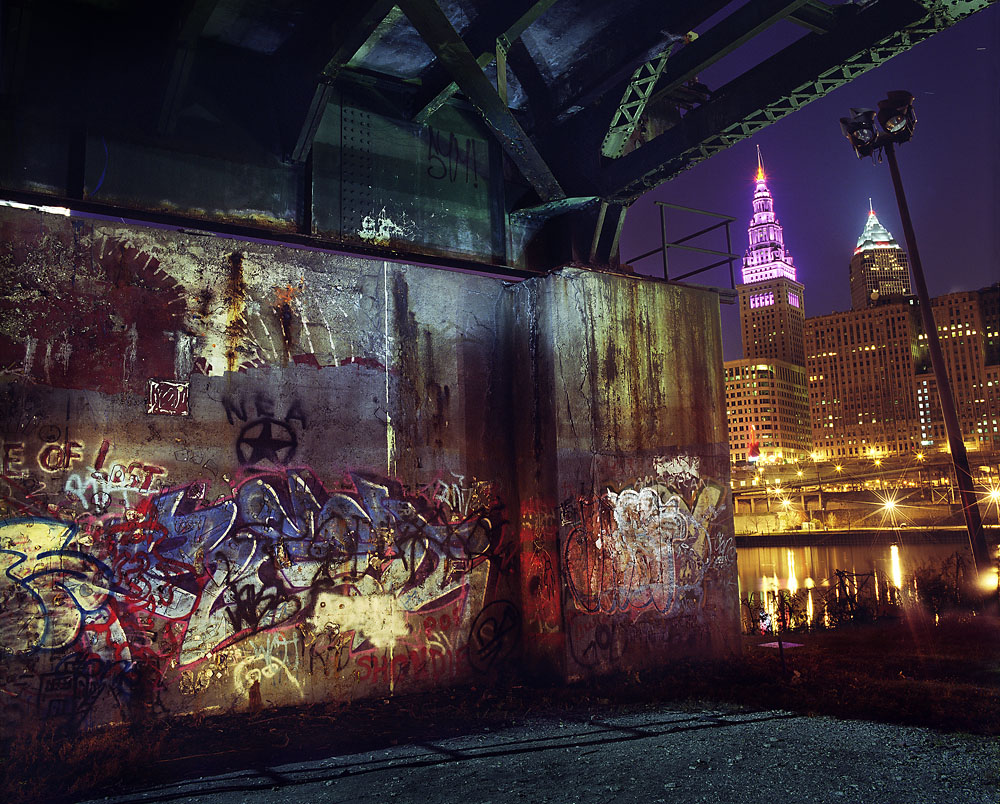 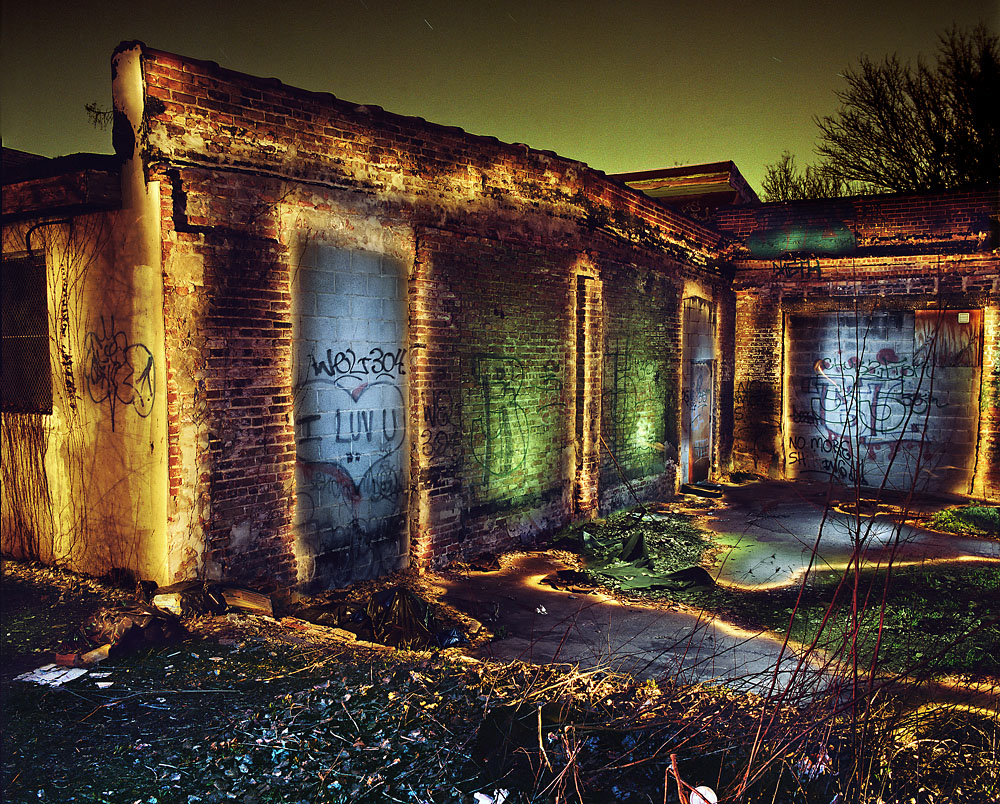 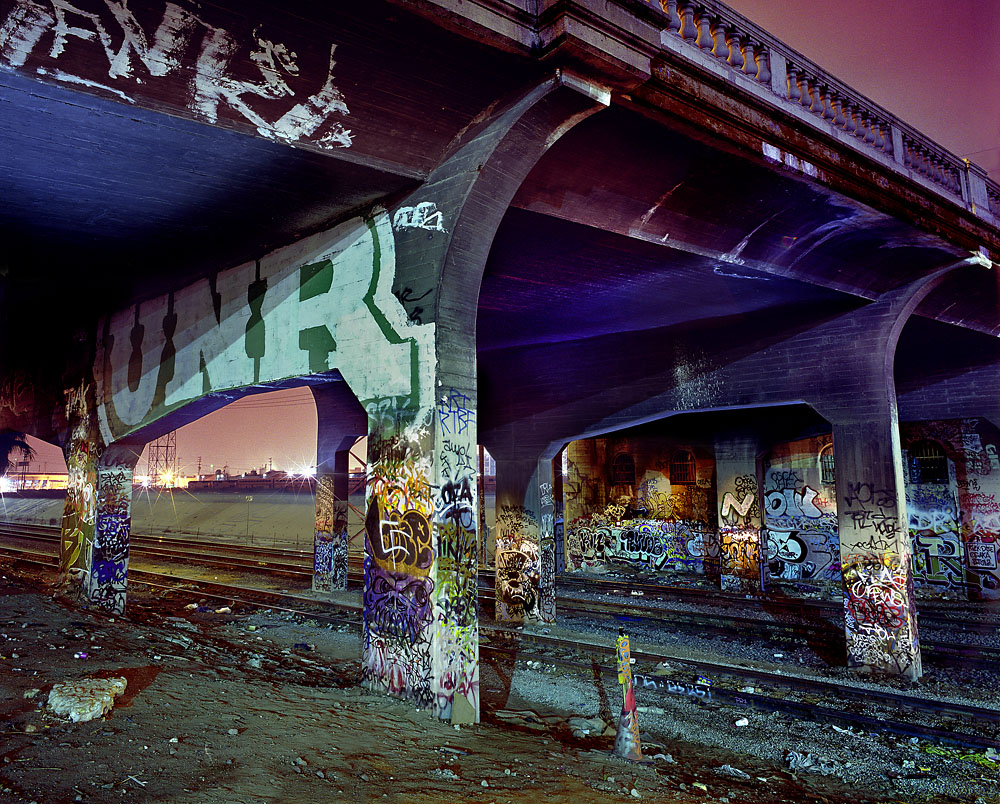 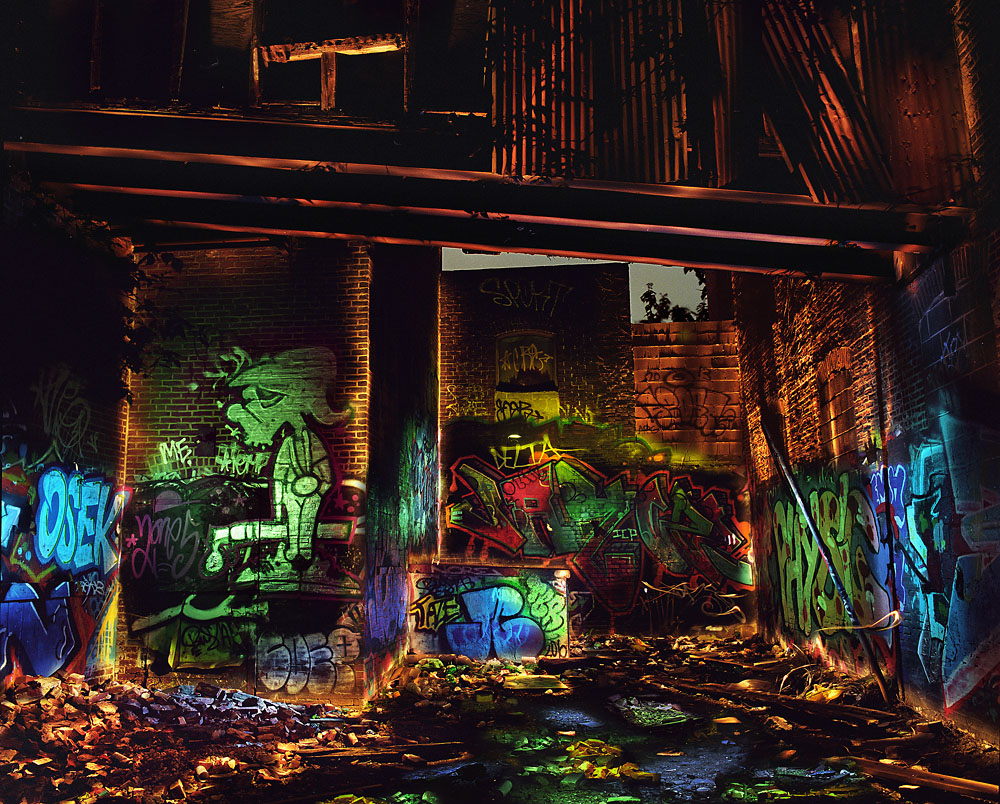 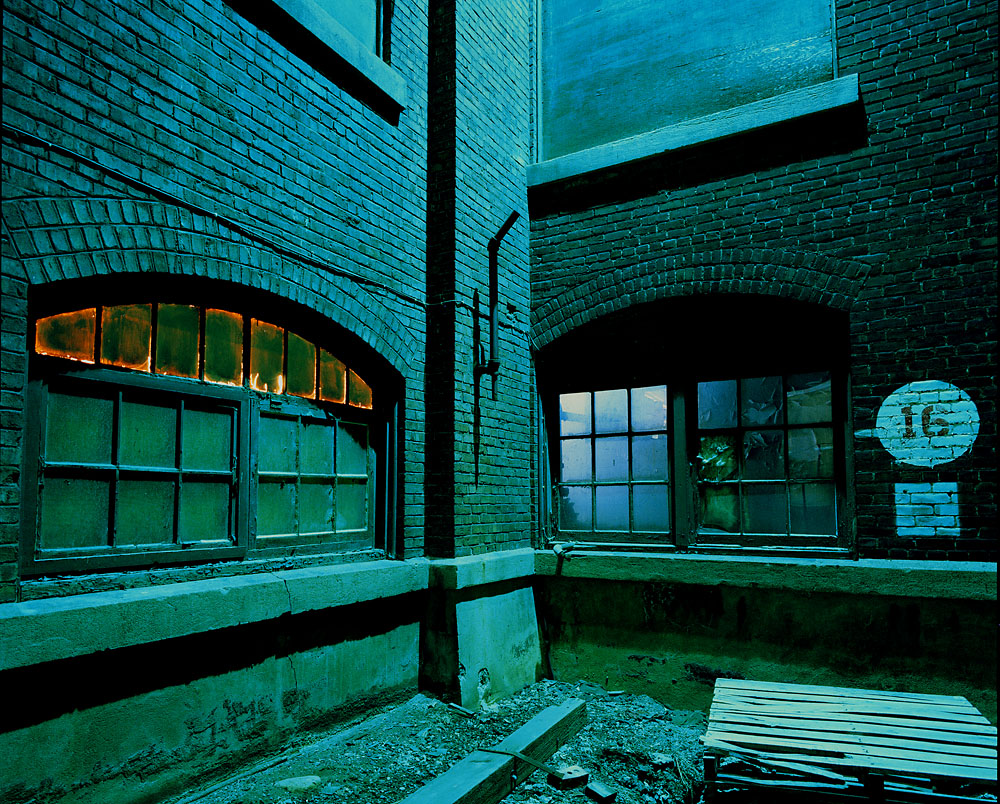