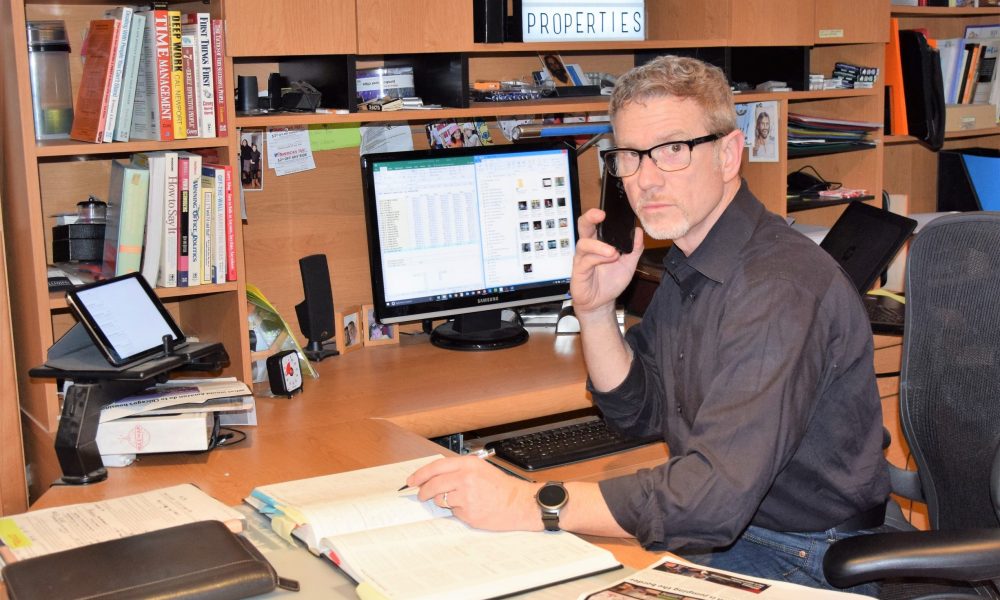 Today we’d like to introduce you to Scott Conwell.

So, before we jump into specific questions about the business, why don’t you give us some details about you and your story.
I first learned about the South Loop in the late 1980’s as an architecture student at Illinois Institute of Technology. I would take the El from IIT north to Harrison Street and visit Prairie Avenue Bookshop, an architectural bookstore in Printer’s Row. At that time, there wasn’t much to the neighborhood other than some industrial buildings along South Dearborn Street and neighboring blocks that had been converted to apartments and condos by some very smart developers who pioneered residential development as early adopters.

So there was Printer’s Row spanning Plymouth, Dearborn, Federal, and Clark; and River City a few blocks west on Wells, which was its own disconnected neighborhood at the time. Congress Avenue separated the neighborhood from the business district to the north, and no one had reason to venture as far south as Roosevelt Road. Aside from a handful of dive bars and eating spots around Printer’s Row, there were no amenities to speak of. It would be years before the neighborhood would support a grocery store larger than a 7-Eleven.

But I was so intrigued by Printer’s Row and its proximity to Lake Michigan, Grant Park, the Loop, CTA lines, the Field Museum, Adler Planetarium, and Shedd Aquarium (which would later be branded the Museum Campus), coupled with the fact that this neighborhood really wasn’t on the map… therefore I decided this was the place I needed to live!

So In 1990, a year before I graduated Architecture school, a classmate and I signed a lease at the Terminals Building (537 S. Dearborn), and a year later we moved a little further south to a bigger apartment at Burnham Park Plaza (40 E. 9th). About that time, the second generation of developers began eyeing the glut of abandoned industrial buildings in the neighborhood ripe for residential conversion.

Consequently, in 1994 my roommate Terry Anderson and I each wrote purchase contracts on small loft spaces at Folio Square (124 W. Polk) for something like $80,000. This experience taught me that I could save thousands of dollars by committing to a purchase early in the conversion or preconstruction process, as the developers assumed more risk. Exercising this value proposition would become a central strategy to South Loop Properties.

About a year later I convinced Raquel, who I was dating at the time, to move from Lincoln Park to the Transportation Building (600 S. Dearborn) in Printer’s Row. The neighborhood was beginning to become a more exciting place, and condos were still undervalued, so she didn’t have to think twice! When we were married in 1997, we moved into Paper Place Lofts (801 S. Wells), and instead of selling her condo on Dearborn, we decided to keep it as an investment rental. After managing our first tenants there, we discovered that we enjoyed being landlords, there was a demand for value-priced rentals, and it became clear to us that we could turn this into a profitable business model.

In the years that followed, I would make my job to constantly stay informed of each new residential conversion or construction project in the South Loop as it was announced, and put down our deposit on the building’s lowest floor, least expensive condo the day the project hit the market (or earlier, if I could get the inside track). It didn’t matter whether we had all the money for the down payment; in those days, a small check would hold your purchase contract for months or sometimes years in the case of new construction.

When the balance of the earnest money became due, we would sell one of our other investment condos at a profit to fund the purchase of two new ones. This methodology allowed us to rapidly grow our portfolio of value-priced rental condominiums and parking spaces in the South Loop. Because we bought wisely and early on, today we offer a good selection of studio and one-bedroom rental condos that are priced far below the neighborhood’s average.

We also leverage our management expertise for the benefit of other South Loop condo investor-owners. I am a licensed real estate broker in Illinois with an expertise in property management. We provide management services for absentee owners who prefer not to be involved in the day-to-day management of their properties.

We’re always bombarded by how great it is to pursue your passion, etc – but we’ve spoken with enough people to know that it’s not always easy. Overall, would you say things have been easy for you?
Because our properties are at the lower end of the market in arguably the best neighborhood in the city, it has never been difficult to find and keep tenants. The biggest challenge I have is dedicating time to this endeavor, as this is not my primary job.

I am a licensed architect and work full time as a Director for a non-profit construction industry association. Raquel, who is a registered nurse, will tell you her primary job is raising our three children and taking care of the family. However, we both pride ourselves on keeping our condos in good condition and being responsive to our tenants’ needs. This requires many hours of work outside regular business hours… but of course, it’s worth the effort when we have tenants who love their apartments!

So, as you know, we’re impressed with South Loop Properties – tell our readers more, for example what you’re most proud of as a company and what sets you apart from others.
South Loop Properties specializes in providing residential rental condominiums and property management services. We rent and manage our own value-priced rental condos, all studios, and one-bedrooms situated in the South Loop. We also provide complete property management services on behalf of investor-owners in the South Loop who do not want the day-to-day obligation of being a landlord.

So, what’s next? Any big plans?
As I’ve observed and participated in the evolution of the South Loop in the last 30 years, I’ve seen the neighborhood’s reputation and desirability increase exponentially. Back in the early 1990’s, you would never imagine headlines like Chicago Magazine’s cover story in June 2007: “South Loop Rising: Welcome to the Hottest Neighborhood in the Country,” or Crain’s Chicago Business March 2013 story, “The Hottest Urban Center in the U.S. – Chicago’s Mega-Loop.” Now that real estate prices have caught up to demand, the mission of South Loop Properties has shifted from the acquisition of new properties to maintaining and improving the lofts and condos we currently own and continuing to provide a good value to our renters. 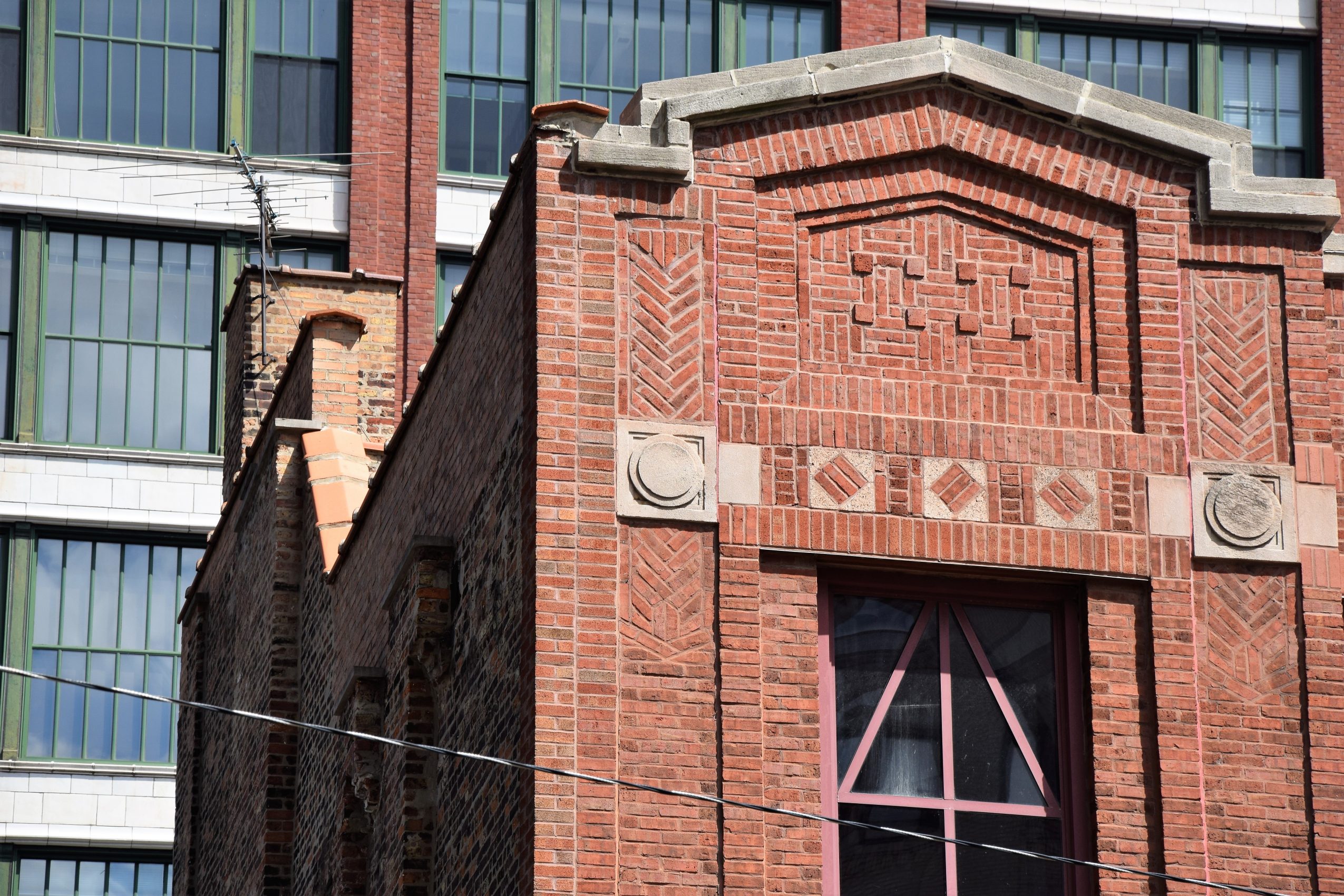 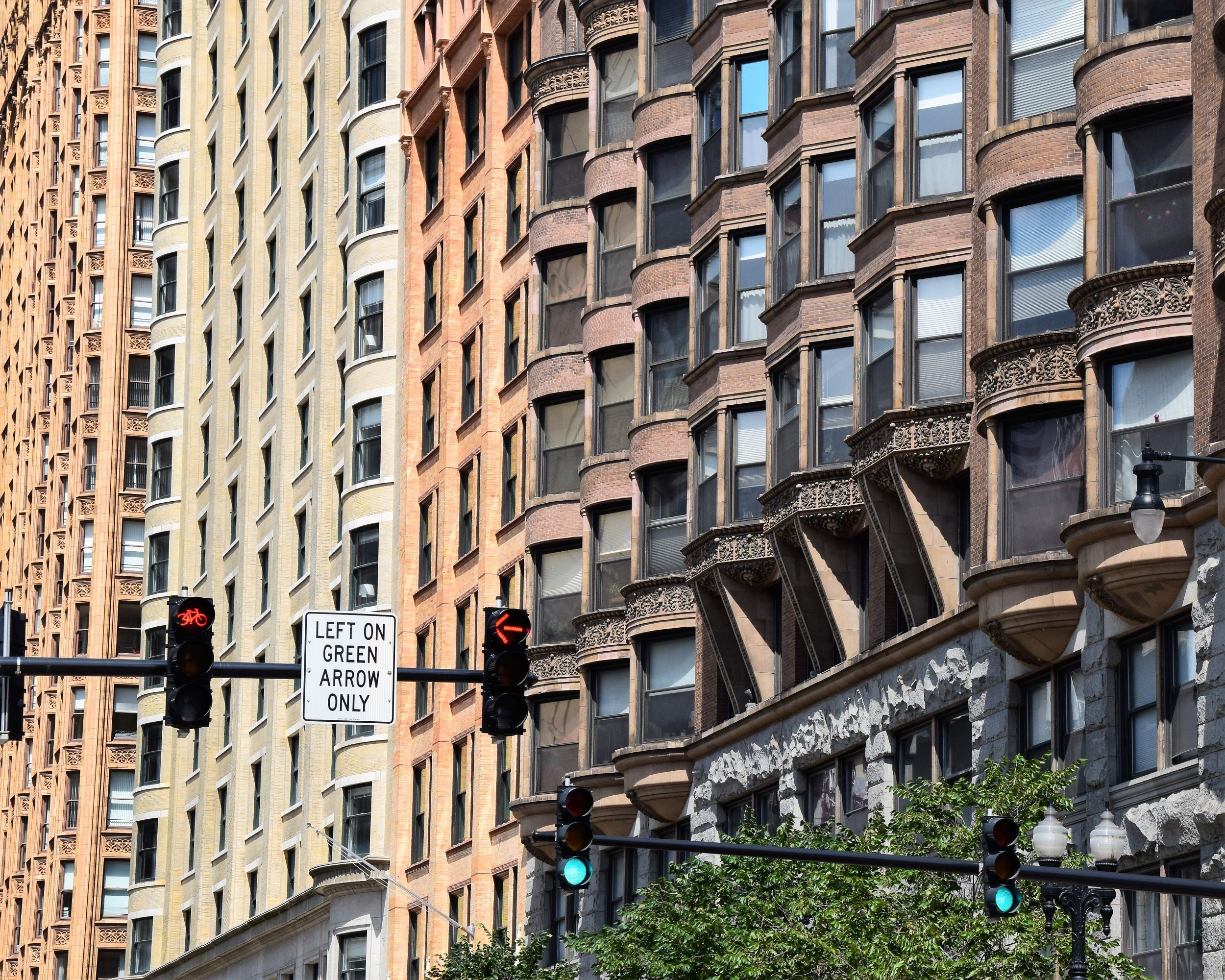 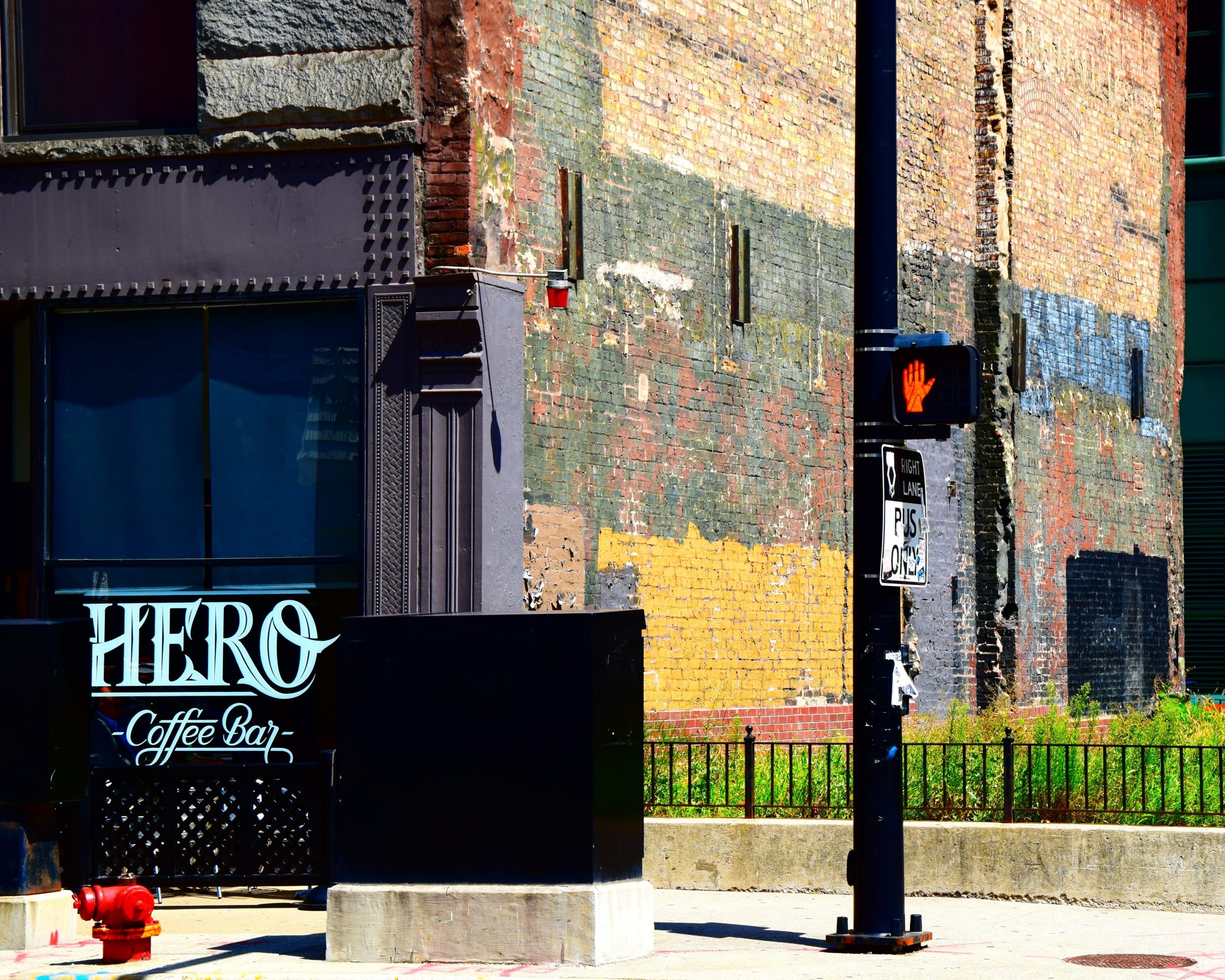 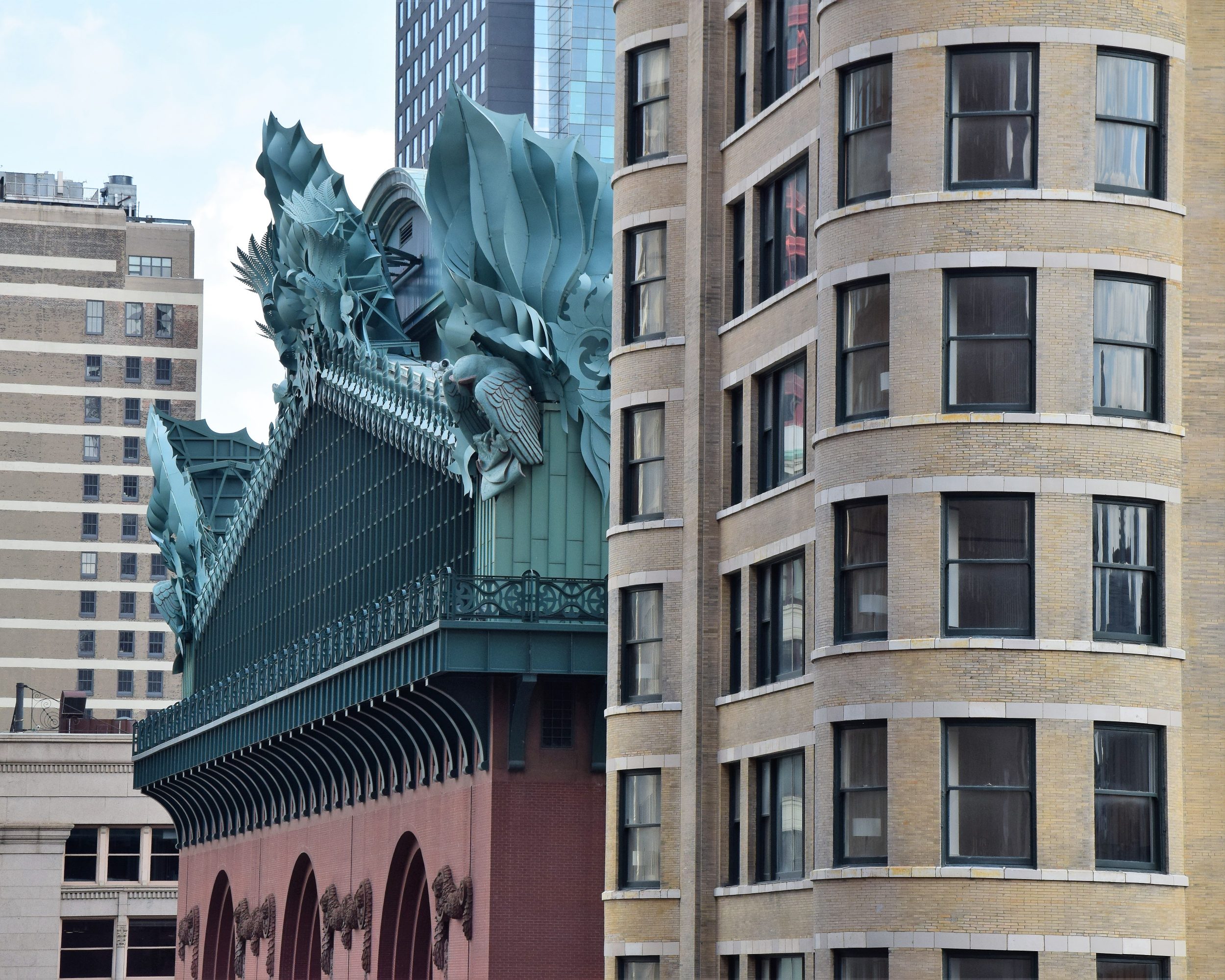 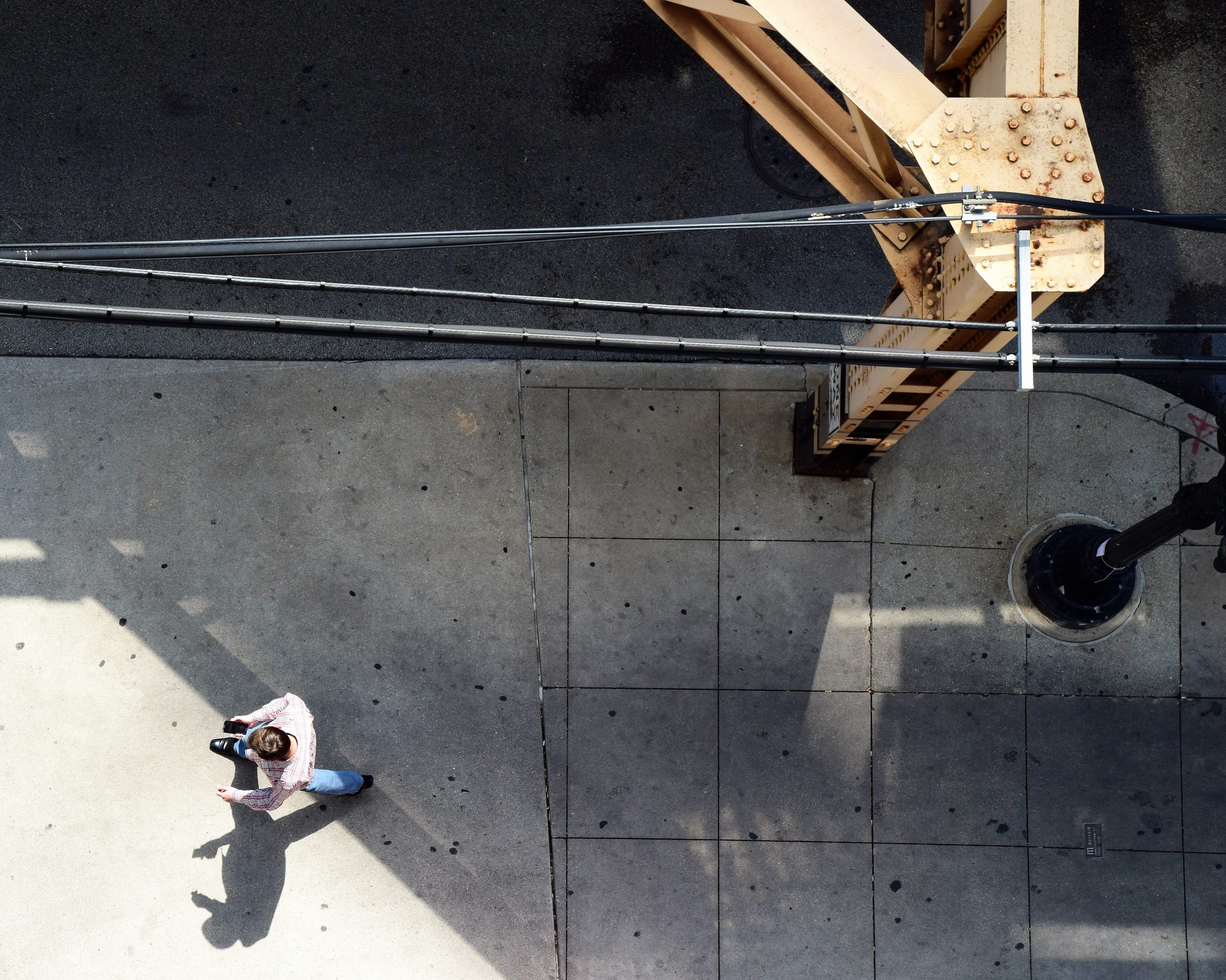 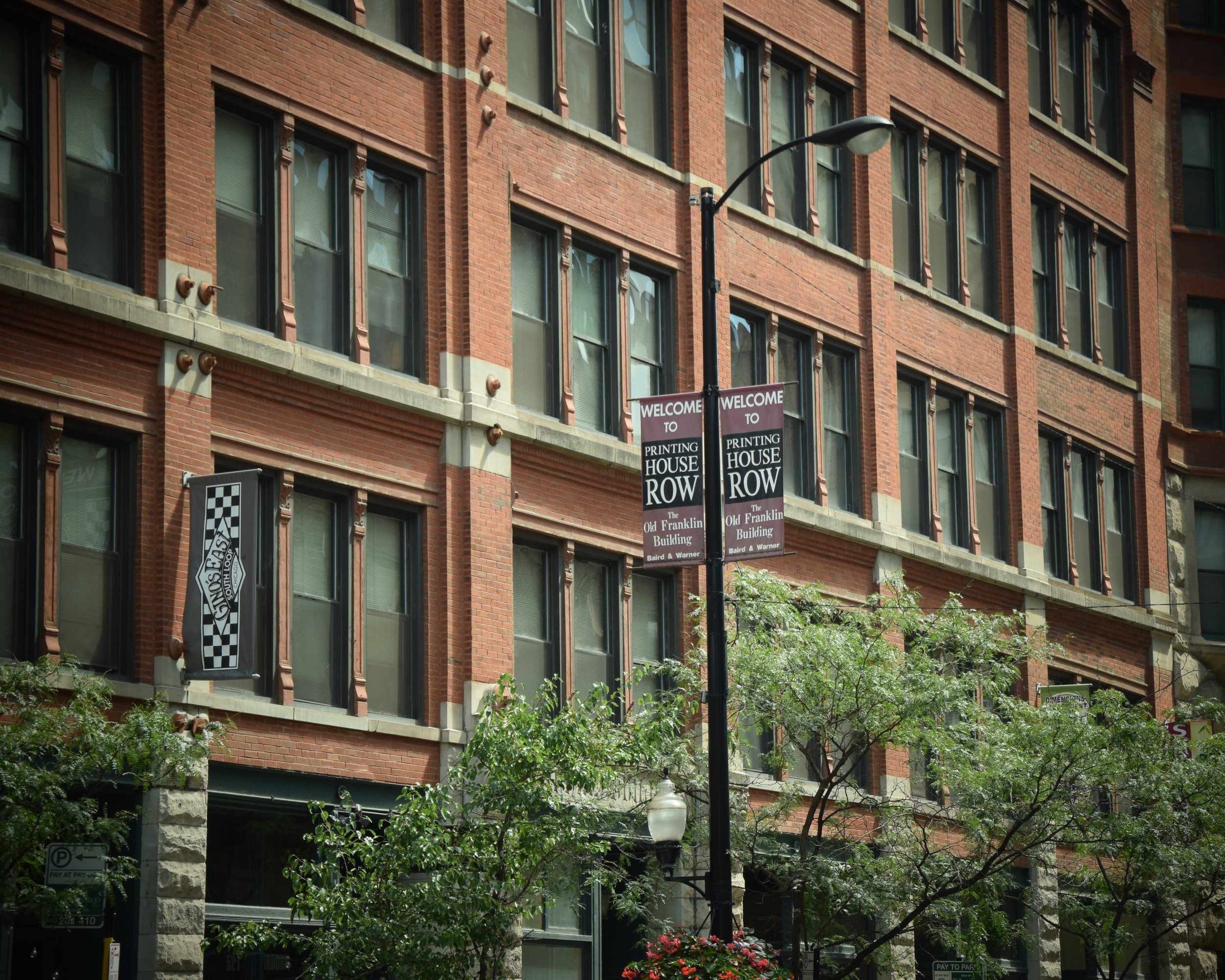 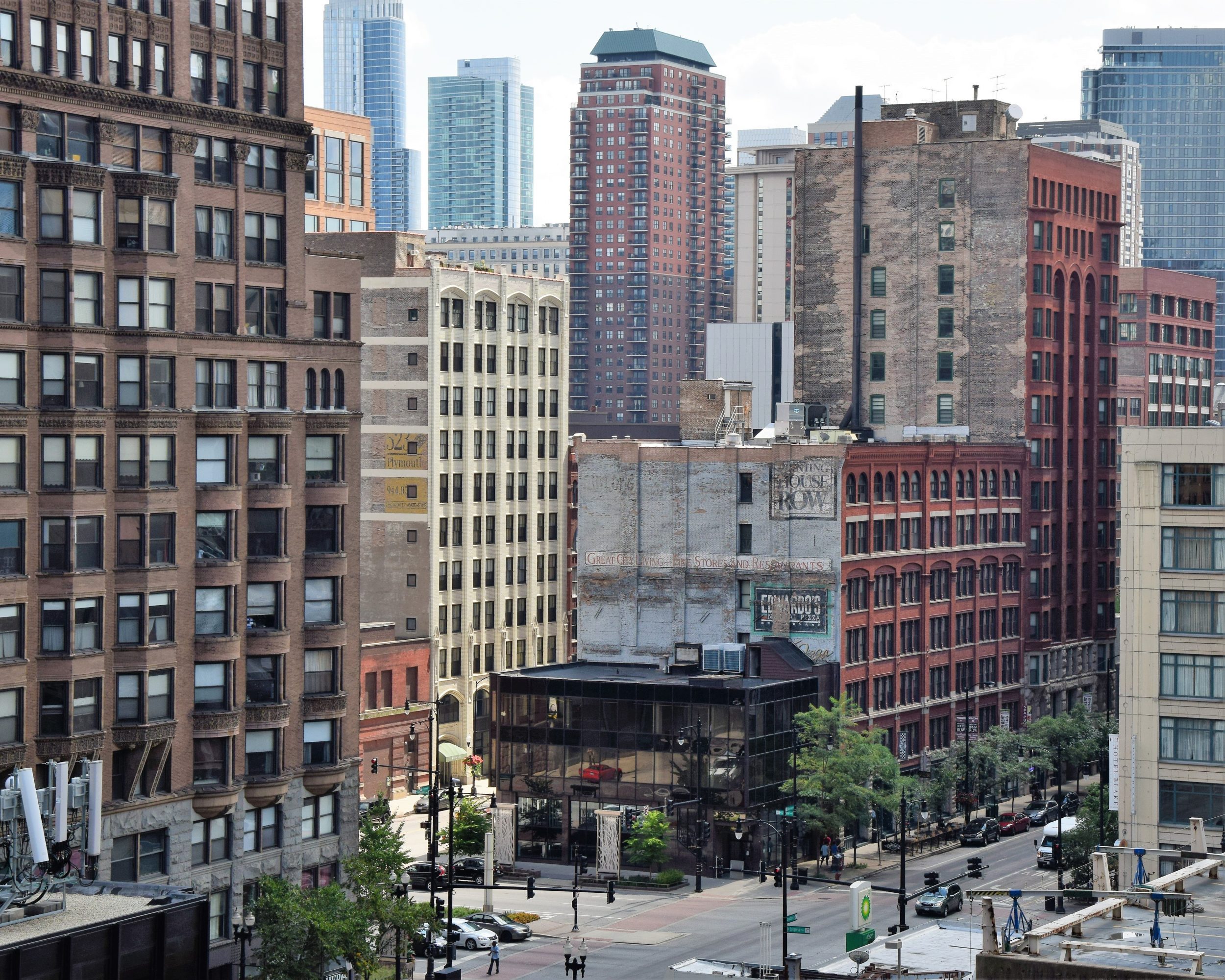