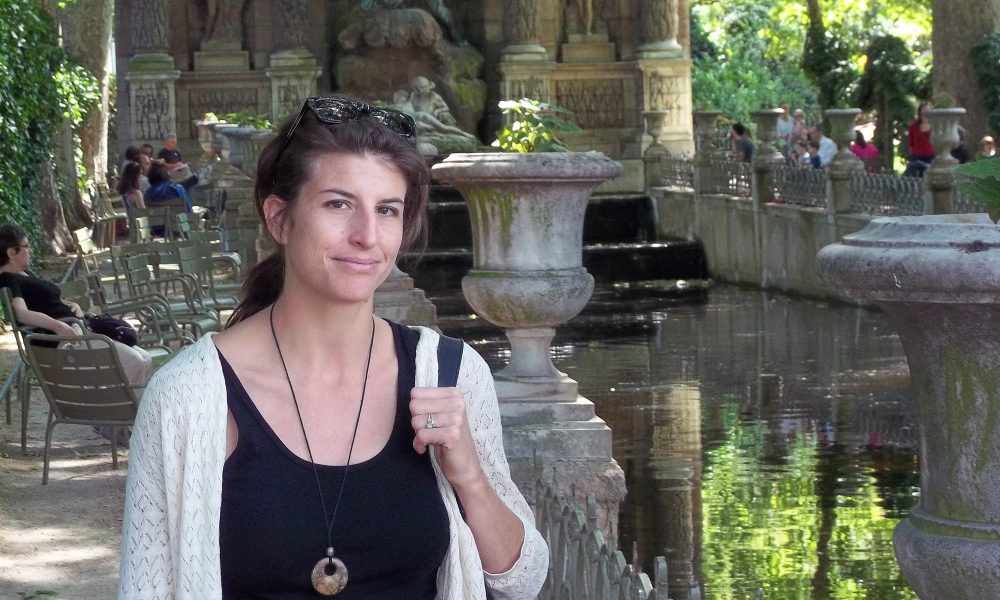 Today we’d like to introduce you to Sarah Kaiser-Amaral.

Sarah, can you briefly walk us through your story – how you started and how you got to where you are today.
I have been drawing and painting for as long as I can remember. I was the only child of a single mom, and since we moved often, I made art to entertain myself. Since I was always the “new kid” at school, I didn’t get the chance to make many friends.

Also, I didn’t have any siblings my age, so art filled the void and made me feel good. I would draw and paint pictures–this process completely absorbed me. Instead of friends, I had my artwork. I always had a hard time concentrating in school, and also got in trouble often.

The teachers would write comments on my report cards such as “talks too much” and “does not listen.” I think that if ADD had existed back then, I would definitely have been a candidate. Art was the only activity that I could do that anchored me. Making the marks channeled the energy outside of me and onto the page.

I ended up going to college at Miami of Ohio in Oxford, Ohio but dropped out after the first year. Since I had moved around as a child, I had a hard time forming attachments and staying in one place. Once again, I didn’t feel like I “fit” there, and I noticed a pattern forming.

I moved out West to Colorado in 1993 and found a job at a horse ranch north of Boulder. I liked being up in the mountains because it was so far away from my former life. I eventually ended up in art school at Colorado State University in Fort Collins, CO.

My parents didn’t really encourage me to make art, and I can understand why. Both of them went to the “school of hard knocks” and had a very pragmatic approach to life. They wanted me to be able to feed myself. As a result, I changed my major from Art to Social Work.

But being so far away (both geographically and emotionally) enabled me to follow my visions. My art classes were very rewarding, and I felt whole when painting, drawing, and printmaking. Something in me knew that this was what I wanted to pursue for the rest of my life. I was mediocre at everything else. I didn’t want to live a mediocre life.

So, when I graduated, I moved to Chile and worked in a print shop called Talleres Artes Visuales in Santiago. I met many exciting artists and completely immersed myself in the culture. I became fluent in Spanish and taught ESL to survive. Eventually, I made it to Chicago, IL in 2000.

My training in ESL was useful because I was able to earn a meager income while preparing for graduate school. I applied to several places but got accepted at the University of Chicago. I earned an MFA in 2003.I moved to Chile in 1998 and decided to teach ESL for a while. I felt rather lost because I wasn’t.

Great, so let’s dig a little deeper into the story – has it been an easy path overall and if not, what were the challenges you’ve had to overcome?
It has not always been a smooth road. One of the hardest things I struggled with was getting my parents to believe in what I was doing. Sometimes, I’m incredibly envious of young people whose parents encourage them to make art. My parents never forbade me to study it, but they never really understood what I was trying to accomplish.

Also, I faced incredible financial hardship after I finished graduate school and I had to begin to pay off my student loans. I was working as an adjunct professor at three different schools and traveling all of the city. But I’m doing better now.

In 2013, I married Luis Amaral, a professor at Northwestern University who works in the McCormick School of Engineering. He has been incredibly supportive and has helped me to become a stronger person.

Alright – so let’s talk business. Tell us about Studio 215 – what should we know?
Studio 215 is located in the Noyes Cultural Arts Center, which is a historic building in Evanston, IL. The building was designed by famed architect Daniel Burnham and functioned as an elementary school in the early 1900s. It’s a beautiful space to make and teach art because it’s filled with light and is a source of inspiration.

I use this space to make my own art as well as to teach others. I am known for my landscape portraits of fields, clouds, and birds. I also specialize in figure drawing and painting. My students learn about the anatomy of the human body and also about how to draw in dry media and how to paint in watercolor and oil.

I am proud of the fact that I am a self-starter who isn’t afraid to take risks. I moved into this large, beautiful space with no guarantee that I would succeed, but I am actually doing quite well. I got tired of traveling all over town working for several different schools. I wanted to both teach and make art in the same space.

I feel like it makes me more authentic because when I am explaining concepts such as shading or color to students, all I have to do is refer them to some of my work and it makes more sense to them. It also makes me feel legitimate because I have the work to back up my instruction. I have something to show for it.

Is there a characteristic or quality that you feel is essential to success?
I think I’m successful because I understand that making art is more about the process than the product. I see the painting and drawing as a form of therapy, and it has helped me to cope. The thing about drawing and painting is that it helps people to get outside of their own heads… it’s a form of meditation.

Nobody really sees anything or anyone unless they draw them. I also think I’m a good teacher because I help students to tap into their own visions. I had some art teachers over the years who stifled my creativity.

As a result, I learned what NOT to do. I try to listen to students and help them to find their own voice. I give them the tools they need to communicate visually, but I do not tell them what to say. I let them take ownership of the process. 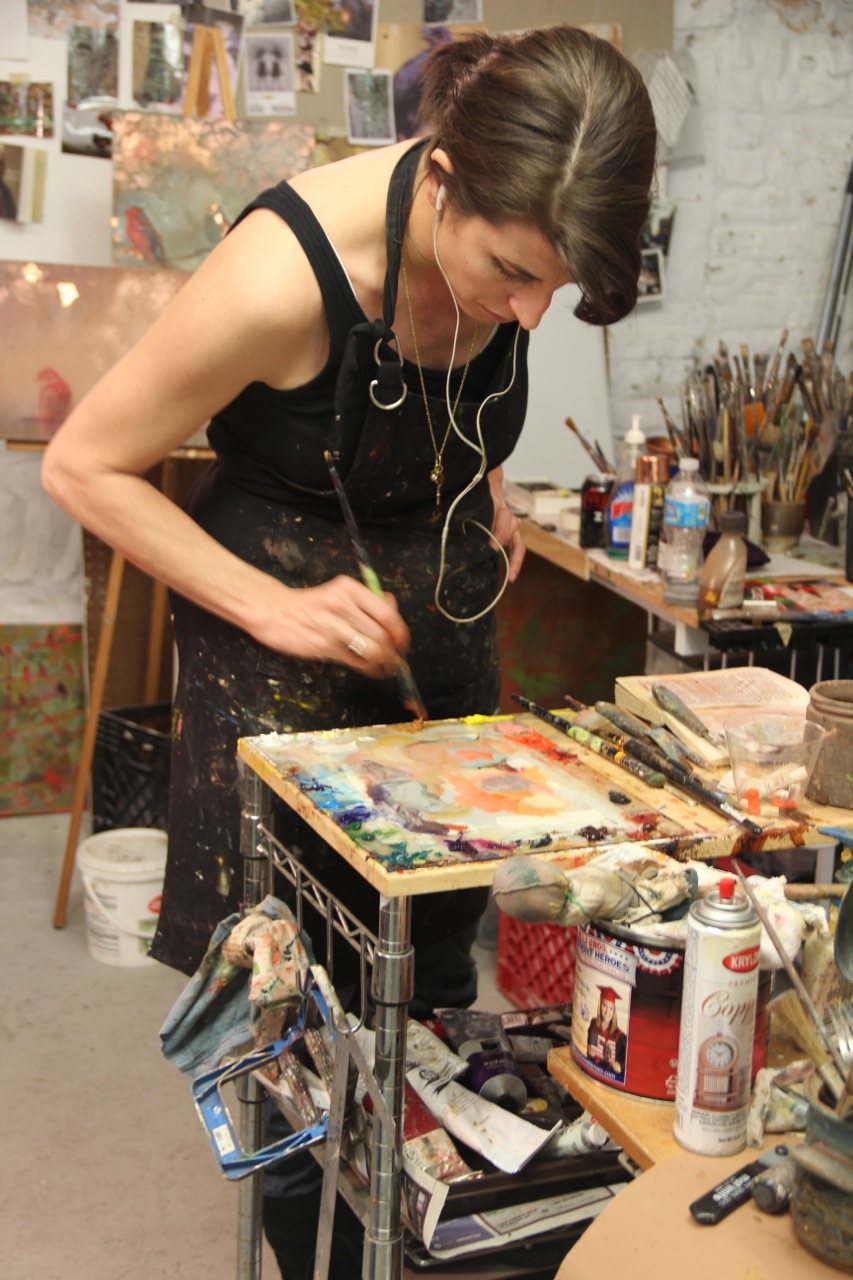 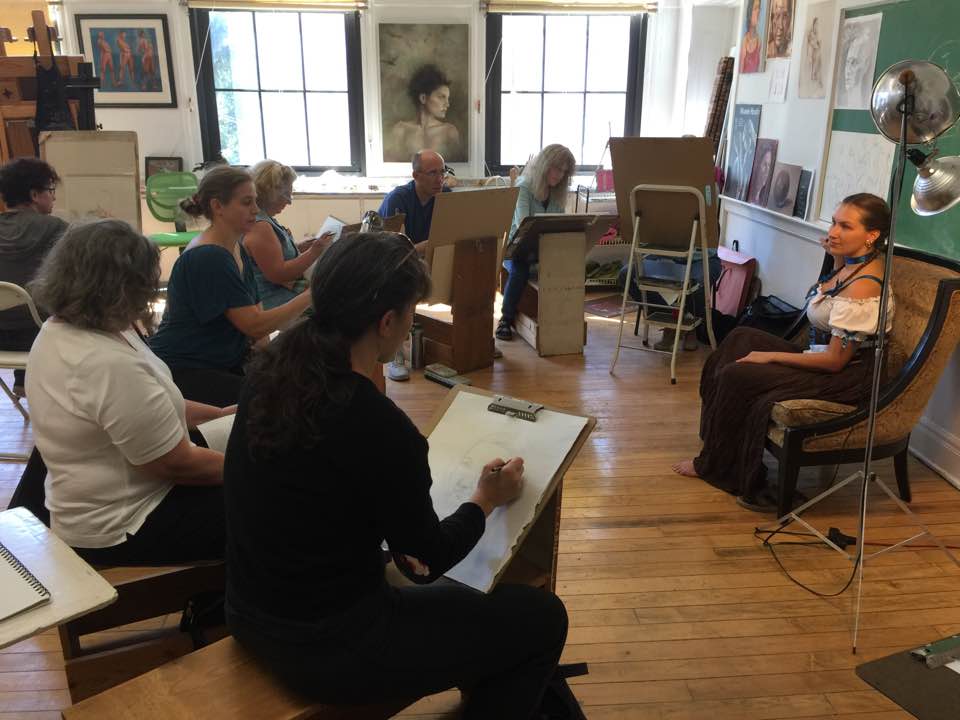 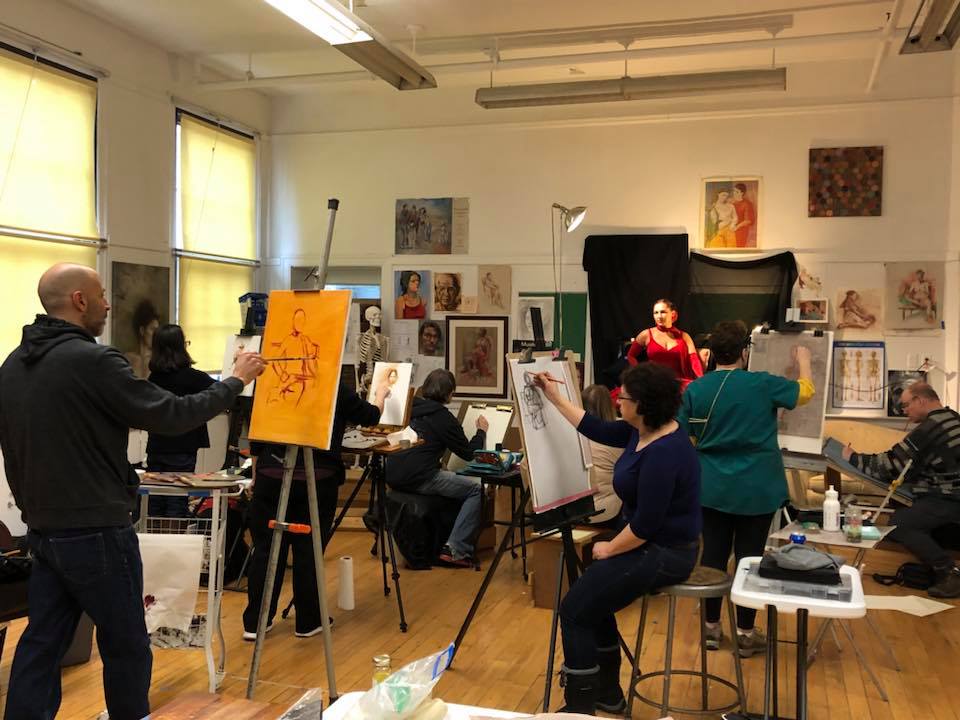 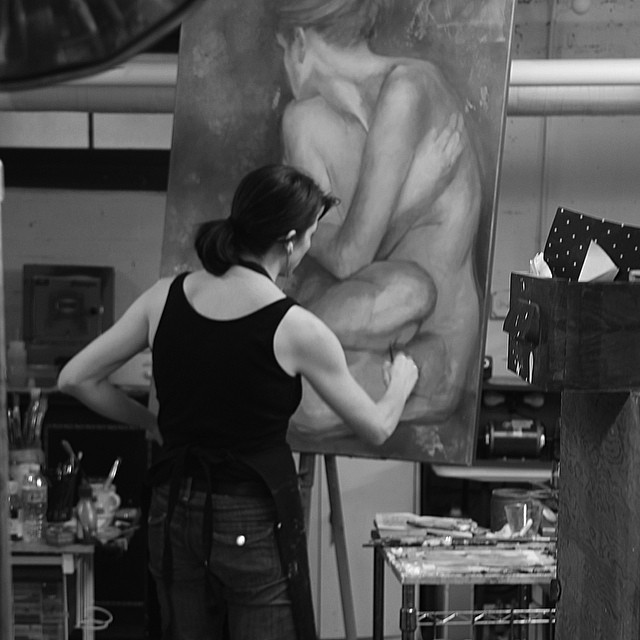 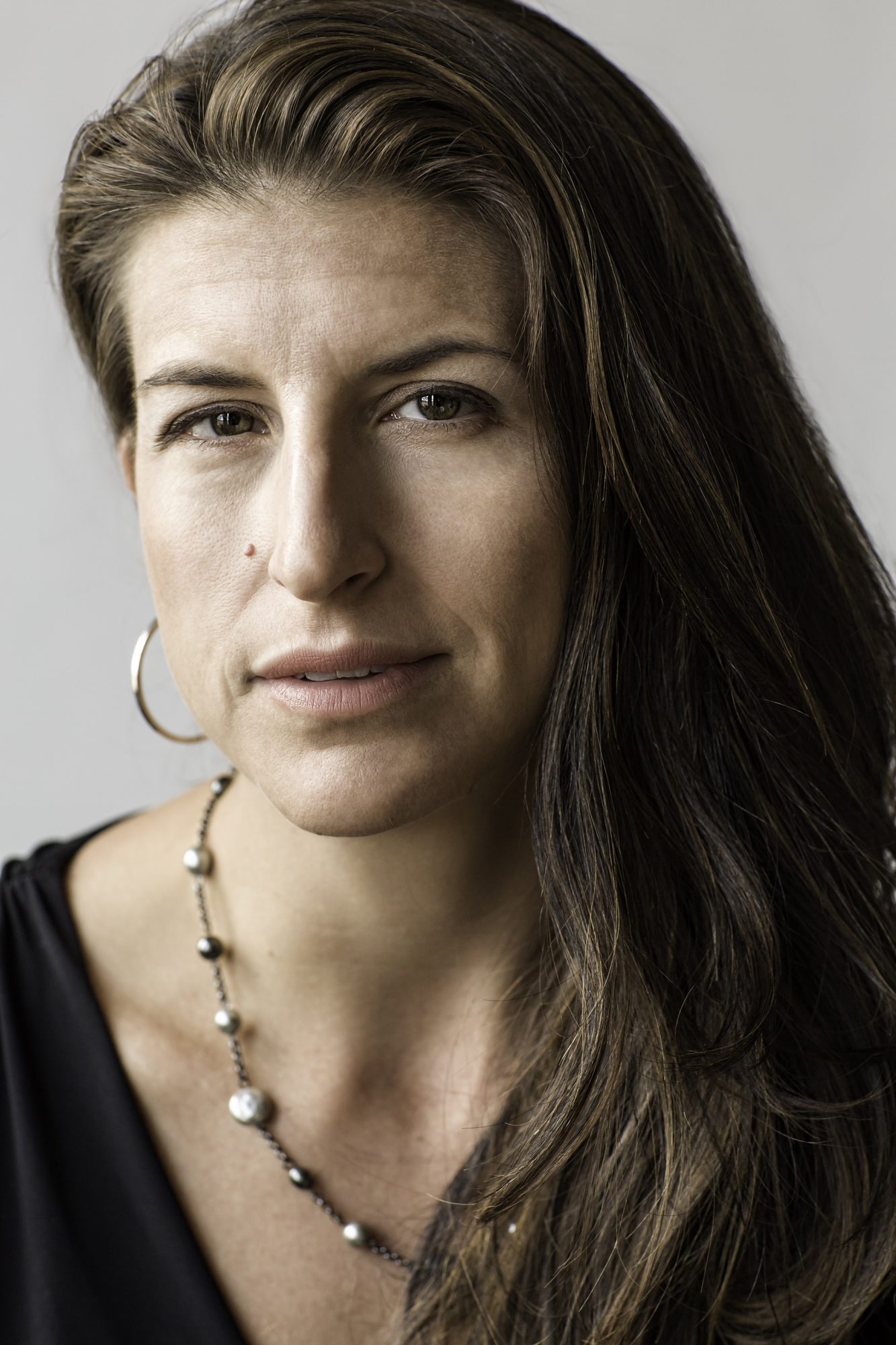