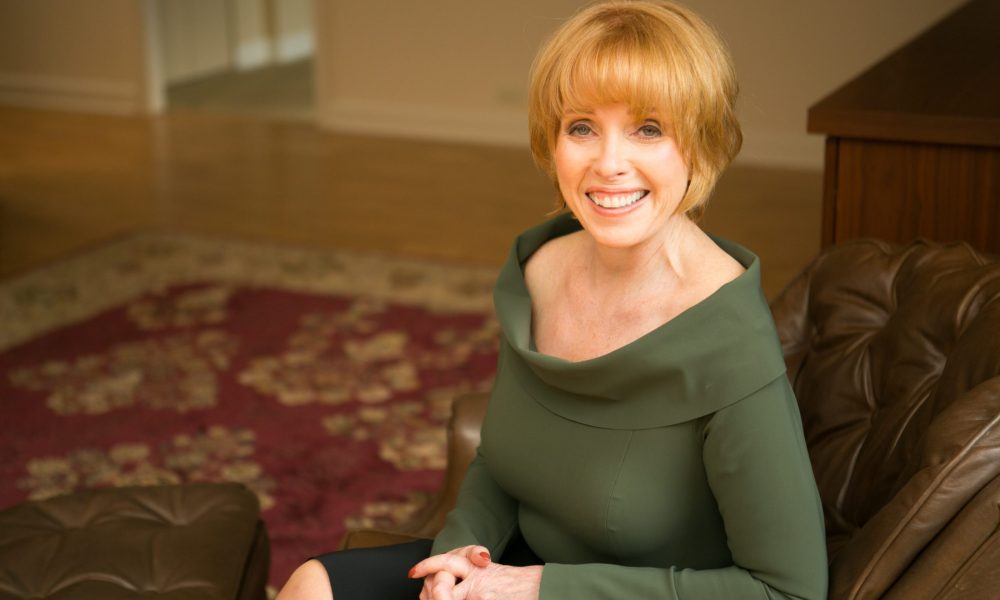 Today we’d like to introduce you to Rita Dragonette.

Rita is a writer who, after nearly 30 years telling the stories of others, has returned to her original creative path.

During her extensive business career, she was a nationally-known and award-winning expert in the fields of Public Relations and Marketing, advising hundreds of clients on branding and expansion strategies in both mature and growth industries. She began her career at the global public relations agency Daniel J. Edelman, Inc. (now Edelman Worldwide), where she built her group into the agency’s largest and was recognized for her efforts by being named its youngest senior vice president. Understanding the potential of integrated marketing, she left Edelman in the early 1980s and co-founded Dragonette, Inc., one of the first agencies to offer comprehensive services throughout the sales chain. The agency quickly became one of the top 15 independents nationally. Seeking access to an international platform, she negotiated the acquisition of Dragonette, Inc. by Grey Global Group (now part of WPP) in 1999, serving as president of its GCI Dragonette subsidiary and on the Global Executive Committee. In 2003, she took her strategic approach to the individual, founding Dragonette Career Strategies, a unique practice that helped CEOs and entrepreneurs with their career trajectories and personal branding.

A passionate supporter of both business and artistic communities, she has served as Vice Chair of the boards of the not-for-profit LifeSpace Communities and the North Shore Performing Arts Center Foundation in Illinois. She has also served on the Business Advisory Board of the Wealth Management Practice of Morgan Stanley Smith Barney, the Board of Executive Advisors of the Northern Illinois University College of Business, the board of Remains Theater in Chicago, and on the advisory boards of Willa Vodka, Conduit Communications, and The Woman Road Warrior. She was also a founder and board member of Project Access, a not-for-profit formed to assist businesses in complying with the Americans with Disabilities Act.

Rita holds a Bachelor of Arts from Northern Illinois University and is the recipient of both the 2015 Distinguished Alumni and Outstanding Alumni Awards from its College of Liberal Arts and Sciences. She earned a Certificate in Creative Writing from the University of Chicago in 2008 and is the recipient of multiple writing residencies granted by the Ragdale Foundation. She hosts regular literary salons to showcase the new books of authors to avid readers and is thoroughly enjoying the process of bridging her worlds, applying marketing to literary endeavors.

Her debut novel, The Fourteenth of September, is to be published this Fall.

Overall, has it been relatively smooth? If not, what were some of the struggles along the way?
During a long business career in business and public relations, both in major global agencies and as an entrepreneur, I certainly faced a range of obstacles from being taken seriously as a woman; to having to credential myself and my agency in the pharmaceutical industry when we won a huge account in advance of the experience we needed to pull it off. Equal challenges included making the transition from a high position in a worldwide agency, to an entrepreneur then back again and deciding to return as a consultant to CEOs and other entrepreneurs after I’d sold my agency, Dragonette, Inc., and technically “retired.”

Transitioning to the life of a writer I thought would be easier, but it’s been very much the same. The chief initial obstacle was that I began my first novel at the same time as I launched my final consulting business. I thought there would be time for both. No! Clients and business always win. As a result, it took twelve years to finish my novel.

At the same time, I had to credential myself in the writing world. Though I had been an English/creative writing major back when I was an undergrad and had written throughout my business life, I had to polish my craft. I essentially started over by going back to school at the University of Chicago and earning a Certificate in fiction writing. I also had to build a new network from scratch – this time with other writers, agents and publishing contacts – by attending annual residencies at writer’s retreats and conferences. This was all happening simultaneously and was quite a balancing act. It was only when the final manuscript was completed that I actually folded my last business.

I’m excited that with the publication of my novel, The Fourteenth of September. I can finally call myself author, as well as writer. My business skills have certainly helped me whether the trials of a complete career transition, but it’s still every bit as tough as building your own business — harder, actually, because it’s even more personal.

Alright – so let’s talk business. Tell us about Rita Dragonette, Author – what should we know?
My debut novel, The Fourteenth of September, is to be published this Fall by She Writes Press. The story is set during the pivotal years of 1969-1970. It follows Private First Class Judy Talton, a young woman in college on an Army scholarship who has been having doubts about the war and her role in it. The book opens with her decision to risk future and family by going undercover into the anti-war counterculture. Ultimately, she is forced to make a life-altering choice as fateful as that of any Lottery draftee.

I’m also currently working on three other writing projects: a World War II novel based on my interest in the impact of war on and through women, a homage to The Sun Also Rises following aging expats on their last dream, and a memoir in essays.

For the past nine years, I’ve also hosted literary salons in my home to introduce writers and their new works to avid readers.

Any shoutouts? Who else deserves credit in this story – who has played a meaningful role?
Aside from talent, enthusiasm, discipline and tremendous amounts of hard work, no writer can succeed without champions and a support system, just like in business.

In the Acknowledgements page of The Fourteenth of September, I thank everyone from the real-life people from whom I borrowed bits of behavior: a gesture, a tragedy, a way of speaking, or a suggestion, and shaped it to my fictional end.

There were many mentors, champions and overall helpful people, including my earliest enthusiast, Ken Probst, who loved the story idea and with whom I exchanged bits of early scenes. I’m eternally grateful for my first, strongest, and most long-standing supporters from the University of Chicago’s Graham School, who convinced me I had a story and continually urged me to resist perfectionism and just get on with it: the marvelous instructor Gary Wilson, and fellow students, now novelists, Libby Wheeler and Josh Lohrius.

I’m eternally indebted to the Ragdale Foundation, which allowed me back for so many residencies, where the majority of this book was written and for the source of an incredible network of friends and resources. It’s where I met Barb Shoup, my original editor. And my final editor, Jacquelyn Mitchard, who pulled me over the finish line with her fresh, brilliant eye. Also, my jack of all profile-raising trades, Deborah Siegel, who pointed me to She Writes Press. And the referral that led to finding my indefatigable copyeditor, Linda Naslund and my researcher, Allison Porch.

Finally, I can’t underestimate my many friends and family members who have supported me through the years as I’ve toiled on what came to be called my “phantom novel.” 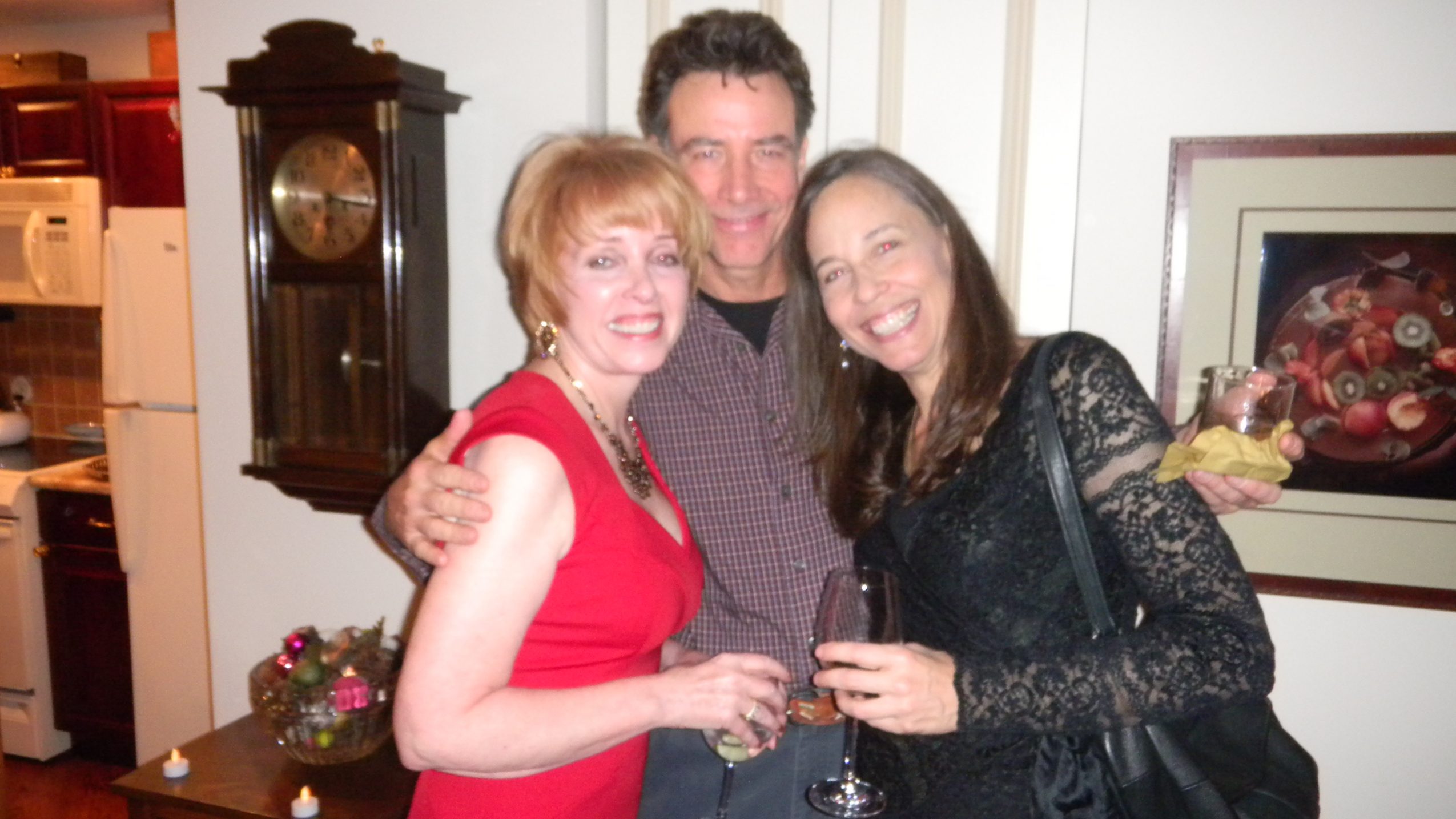 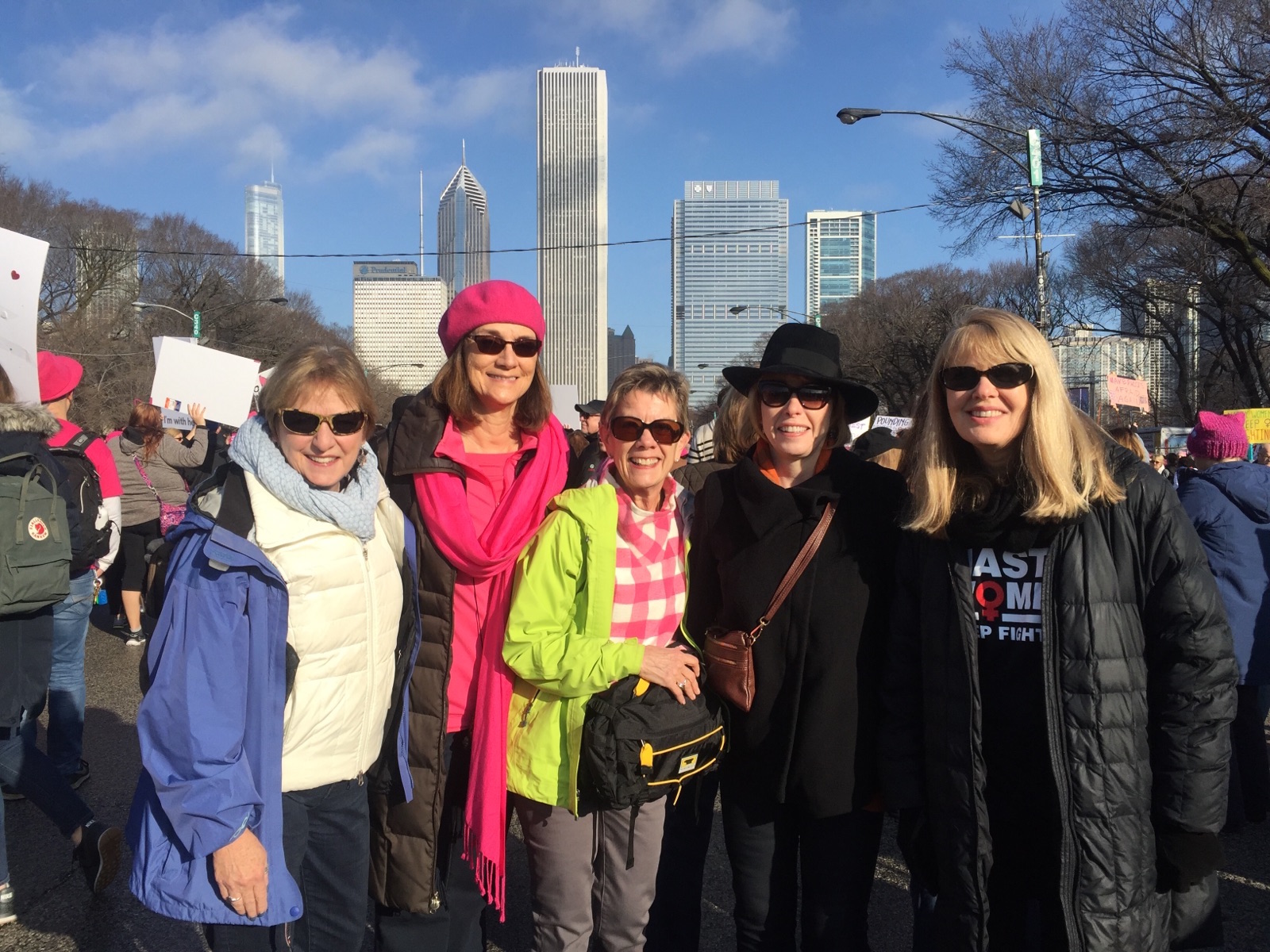 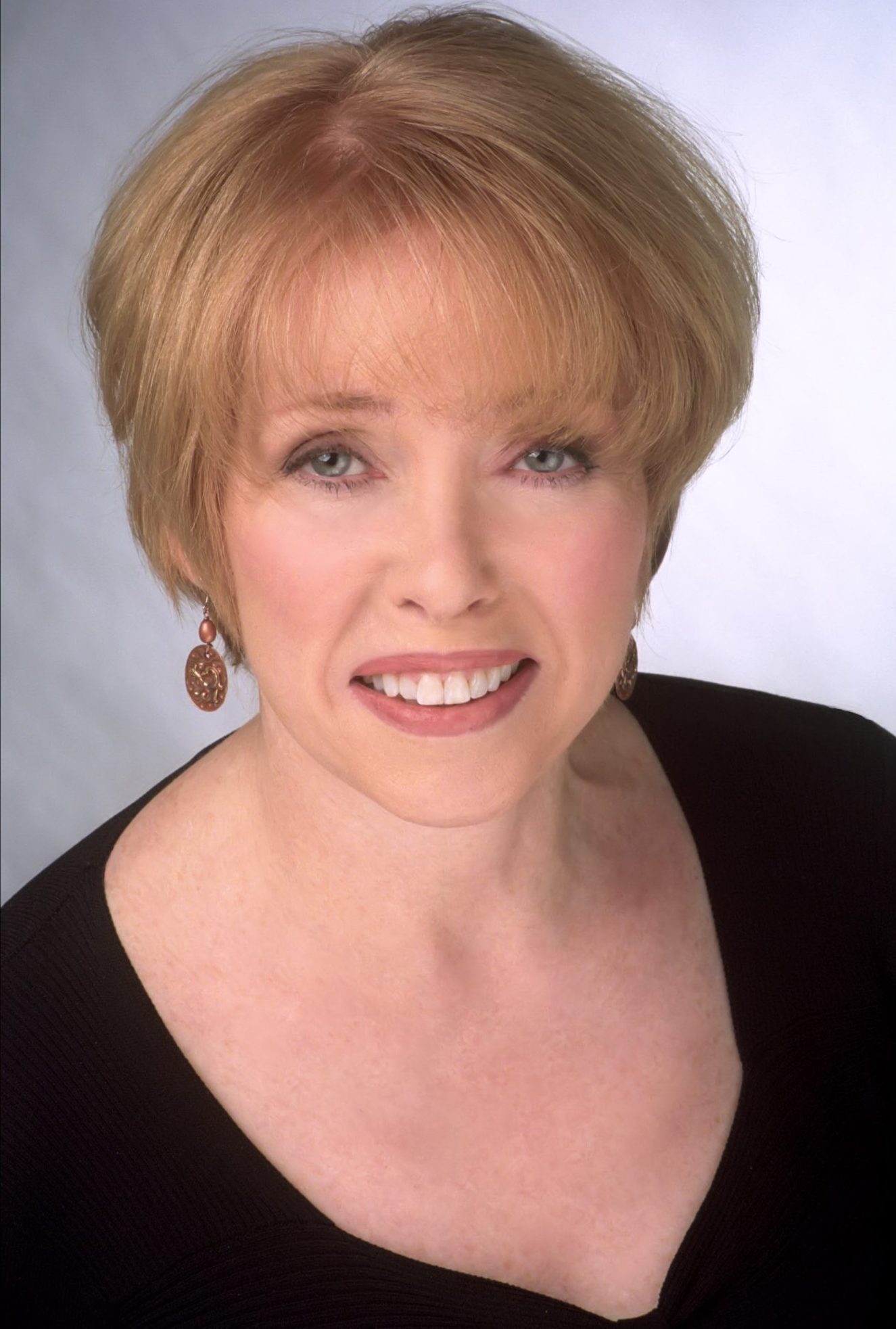 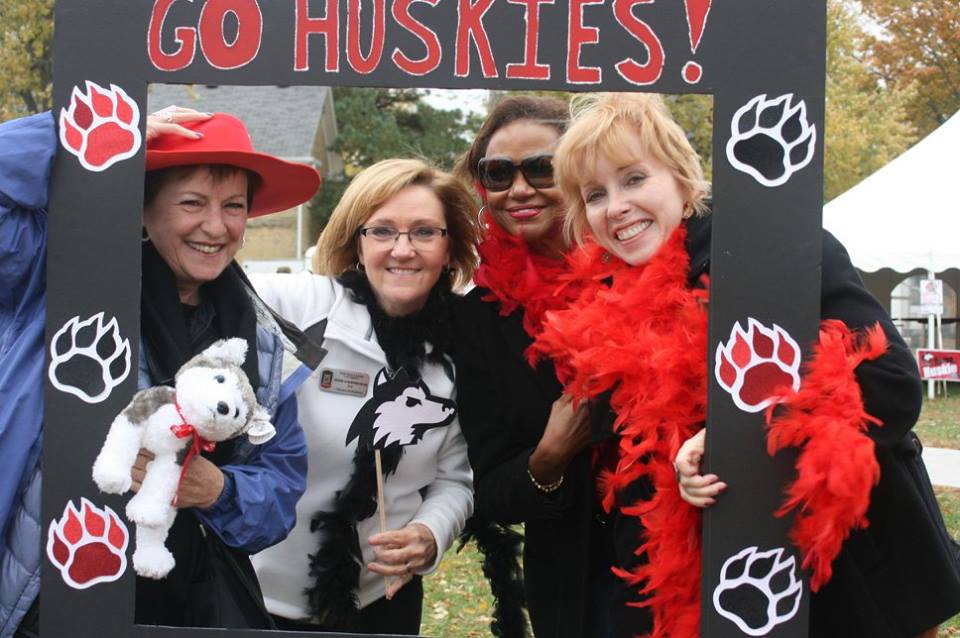 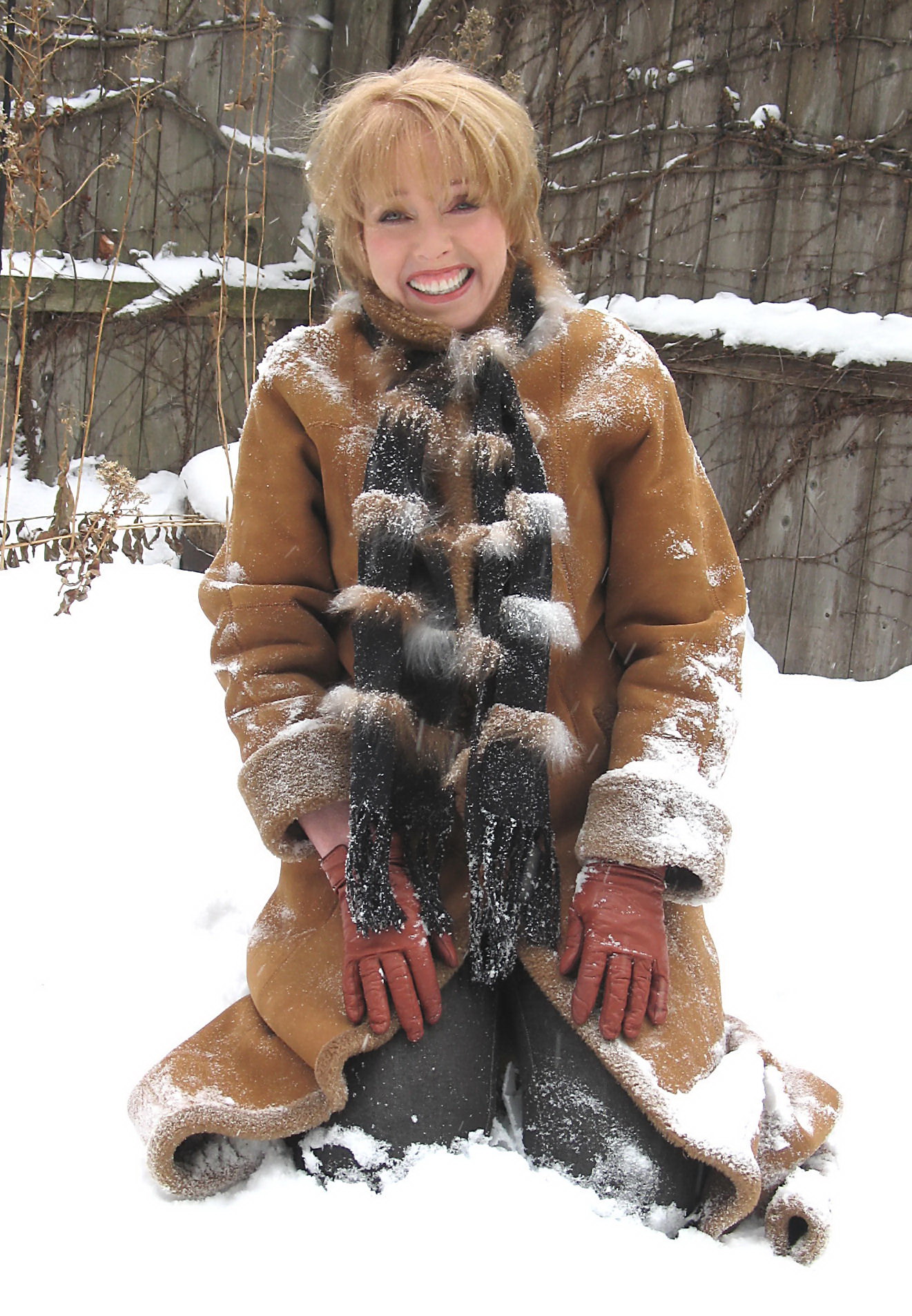 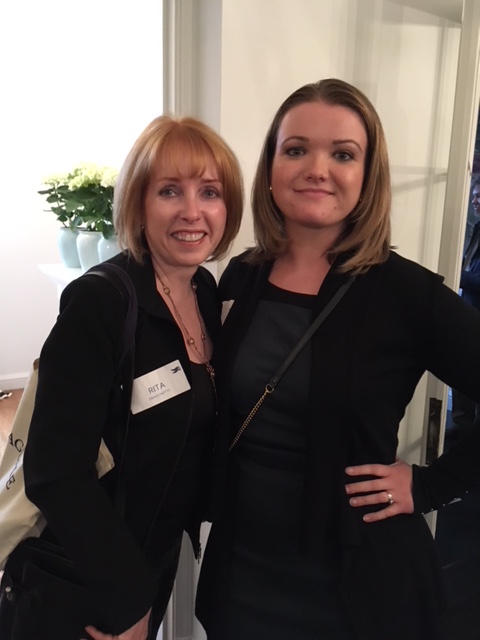 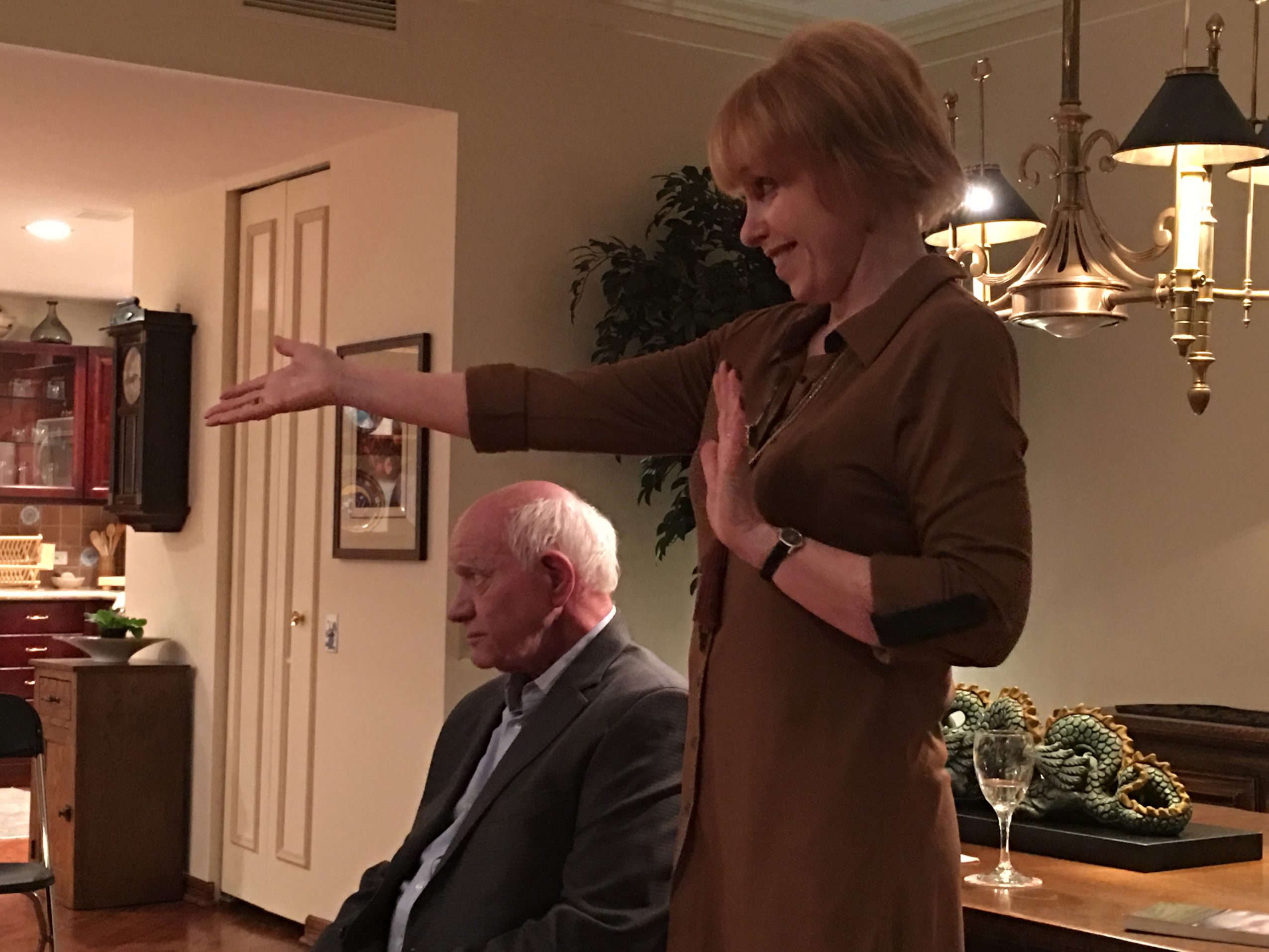 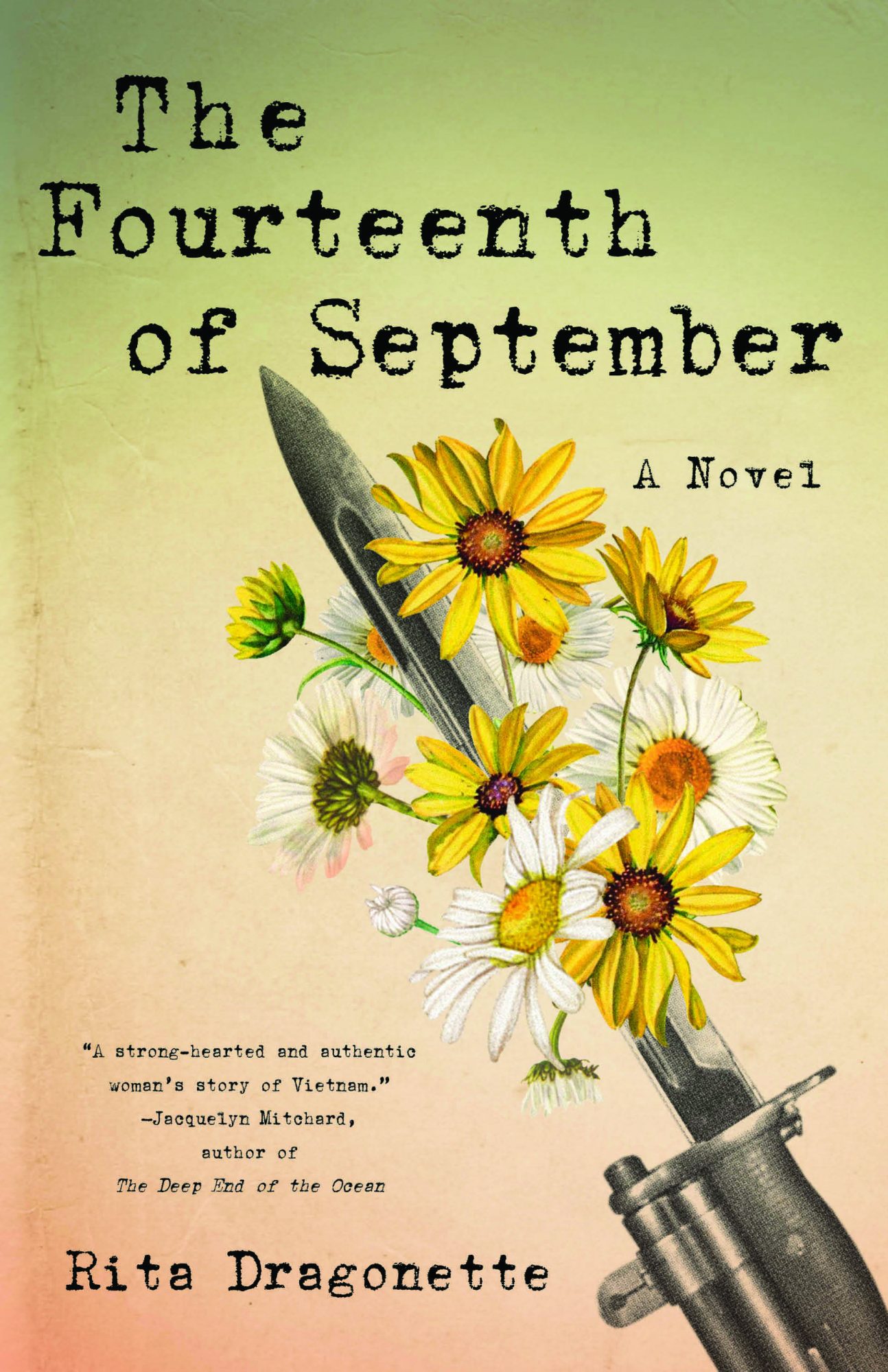 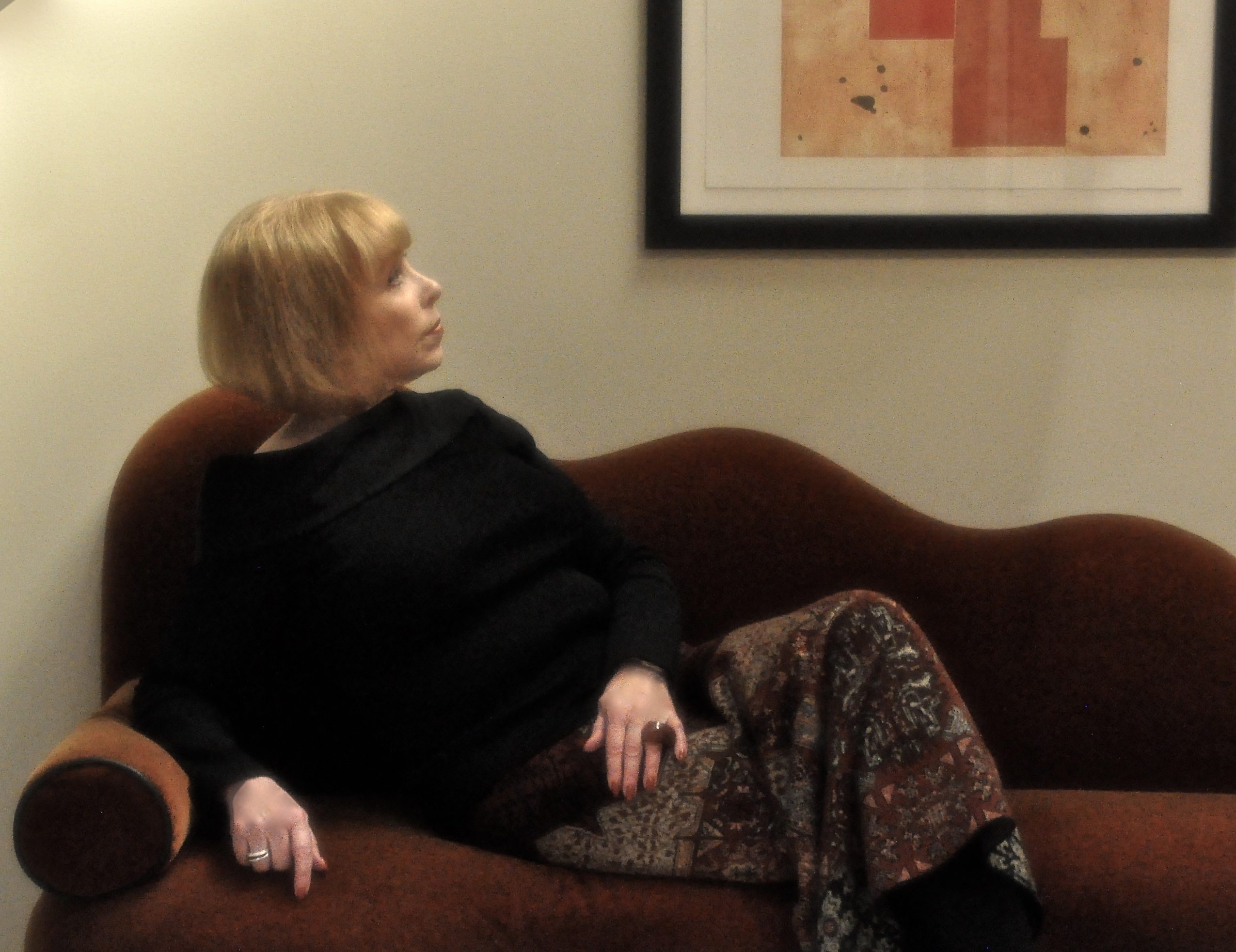