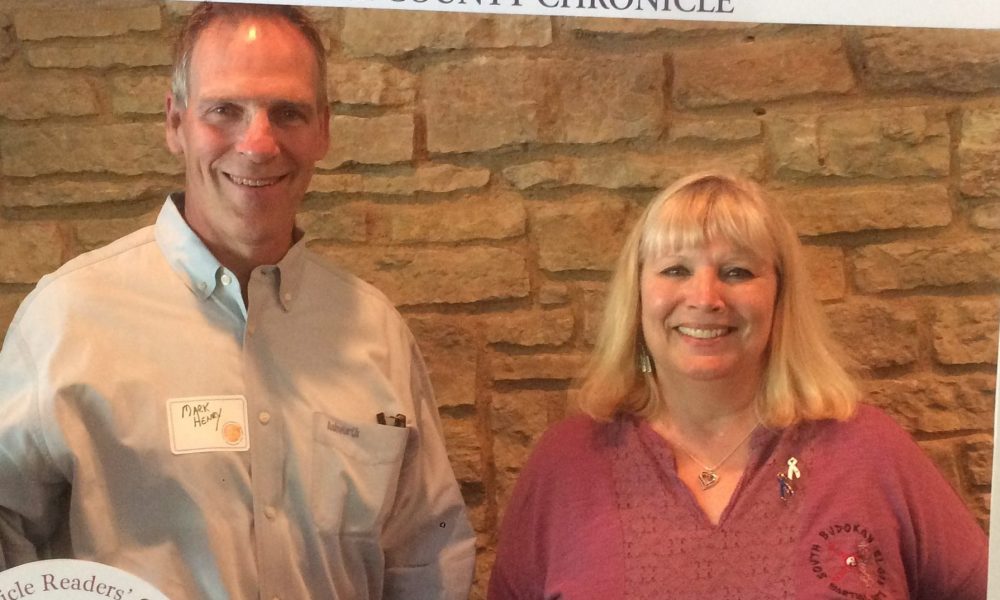 Today we’d like to introduce you to Liz Prignano and Mark Henry.

So, before we jump into specific questions about the business, why don’t you give us some details about you and your story.
Over the years, Thomas O’Shaughnessy founded several schools throughout the world with the focus on developing a style that combines multiple martial arts and fighting techniques into one style. His vision started in the 1960s during his training years in Europe with the idea to structure a style that combined different arts blended together into a modern style that is built on a deep and concrete foundation of traditional training practices. Today our flagship program, Bujutsu, makes that vision a reality. Thomas also envisioned a martial arts school that would offer an environment where multiple disciplines were taught and co-exist under one roof, each appreciating the qualities of all the arts. The successful schools that he started, and still remain, understand the need to teach and train together in the spirit of an ego-free atmosphere.

In February 2009, the Budokan officially opened under the guidance of co-founders Thomas O’Shaughnessy and Joseph Prignano, also a student of the arts since he was 5 years old. Since its inception, the Budokan has offered not only the Bujutsu style but also specific styles of martial arts such as Judo, Tai Chi, Hapkido, Isshinryu Karate, Boxing, Wing Chun, Kung Fu, Arnis, Brazilian Jiujitsu, MMA and several others. The first location was adequate for a beginning club. In 2011 it was decided to offer additional classes requiring added space to expand. The Budokan moved to its current location, quadrupling the training space over the original dojo site.

Tom and Joe knew they wanted to focus on teaching and needed someone capable of handling the day-to-day operational issues and provide a good support system to run the business. That’s when Liz Prignano joined the Budokan fulltime. With the location move, she retired from a 38-year corporate career and stepped up to the challenge as the Business Manager, creating an effective triad of leadership. Liz was also a Tai Chi student of Sifu Joe for several years before the Budokan’s inception.

The Budokan has a staff of professional instructors who are black belt ranked in the specific styles they teach, distinguishing itself from many other martial arts schools. This allowed each instructor to develop their own class, with the oversight and guidance of the two co-founders. One of the highly skilled instructors is Mark Henry. Mark joined the Budokan in early 2011 with a background and black belt in Tae Kwon Do and training and competitive experience in boxing. He earned his black belts in Bujutsu and Judo under Master Thomas O’Shaughnessy.

In 2016, Budokan leadership all agreed, Mark was to become the Chief Instructor. In addition to remarkably filling this position, Mark teaches several Bujutsu classes, boxing, and Muay Thai. He also has an independent business, PSN Fitness, partnering with the Budokan as a Personal Fitness Trainer and Boot Camp instructor.

In 2017, we lost both Tom and Joe in their battles against cancer. The Budokan has an excellent group of instructors who work together and leave their ego at the door. With their support, Liz and Mark are able to continue to grow the school and keep the spirit of Thomas and Joe in the heart of the Budokan.

Great, so let’s dig a little deeper into the story – has it been an easy path overall and if not, what were the challenges you’ve had to overcome?
The loss of our two co-founders only two months apart has been difficult on a personal level, but the support from staff and our student family is very heartwarming.

Alright – so let’s talk business. Tell us about South Elgin Budokan Martial Arts – what should we know?
We teach various martial art styles to students from 4 to 104… We are unique in that we offer several styles from Japan, Okinawa, China, the US, the Philippians, Korea, to name the main ones we teach, We are proud of our staff of instructors who themselves continue training in their art and want to deliver quality training. in addition to traditional martial arts, we also offer modern classes such as boxing and Fitness classes.

Is there a characteristic or quality that you feel is essential to success?
Integrity is all important. Someone once said a promise is a debt unpaid. If I say I will take care of something, I will not let leave the commitment dangling or incomplete. 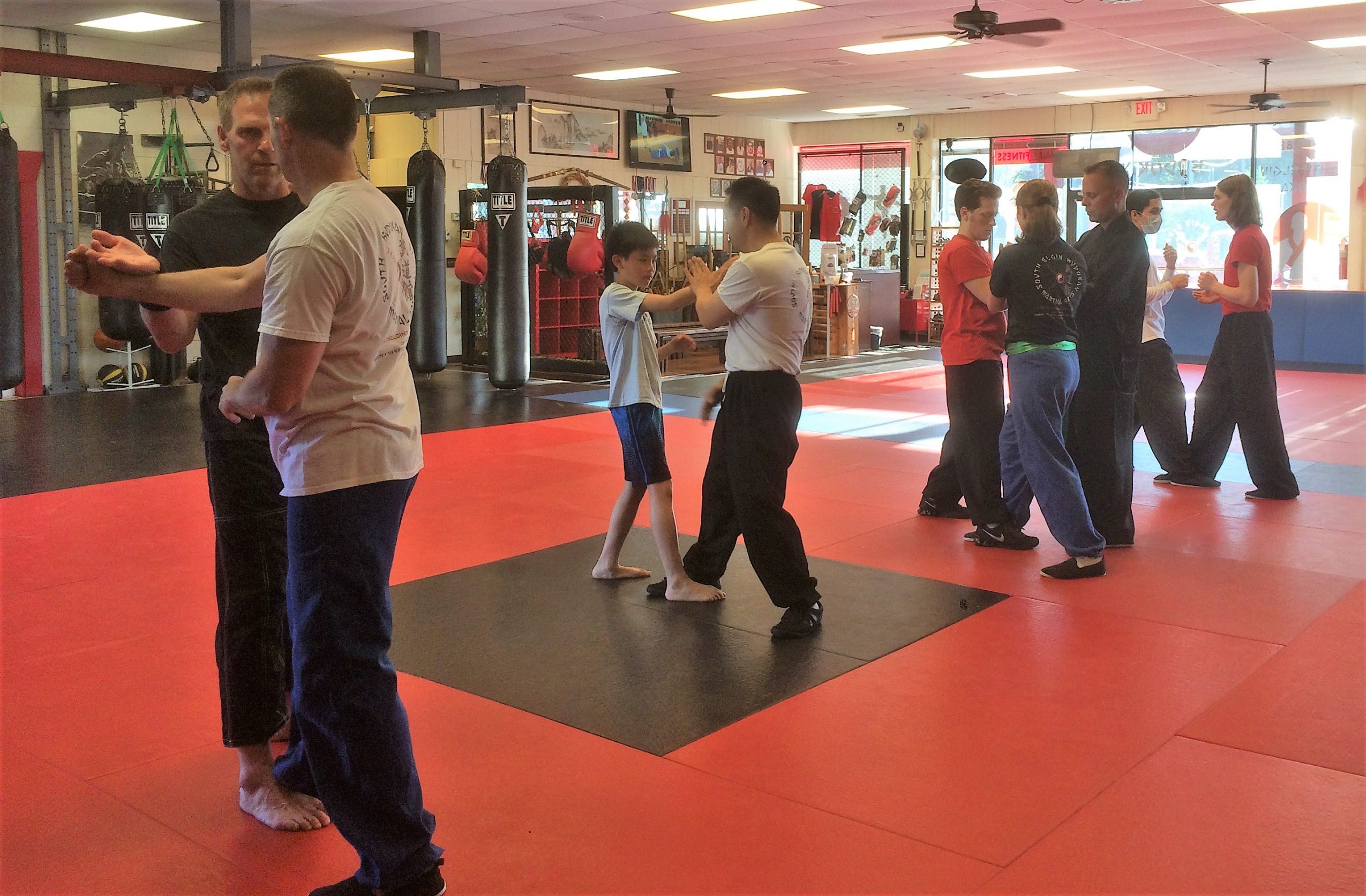 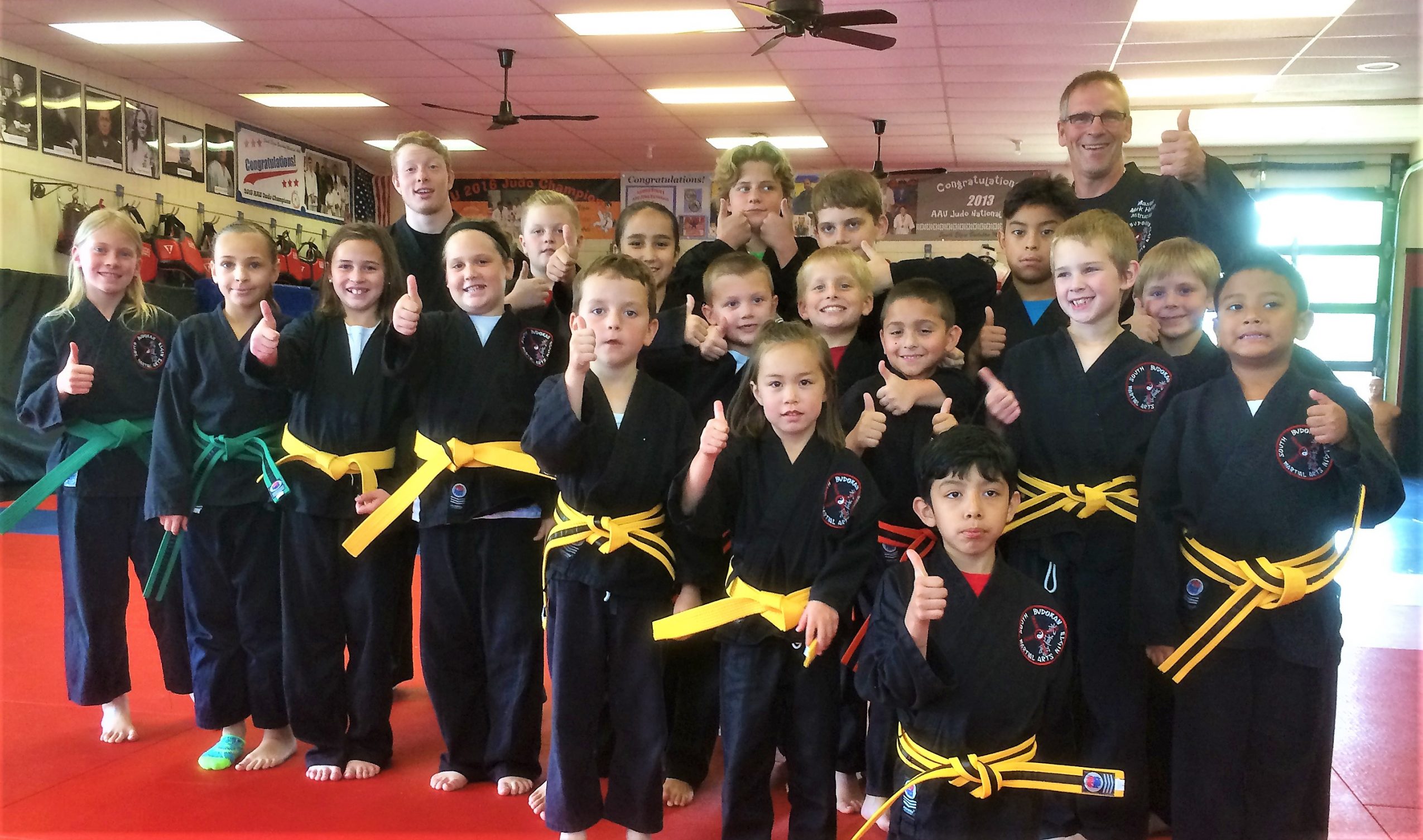 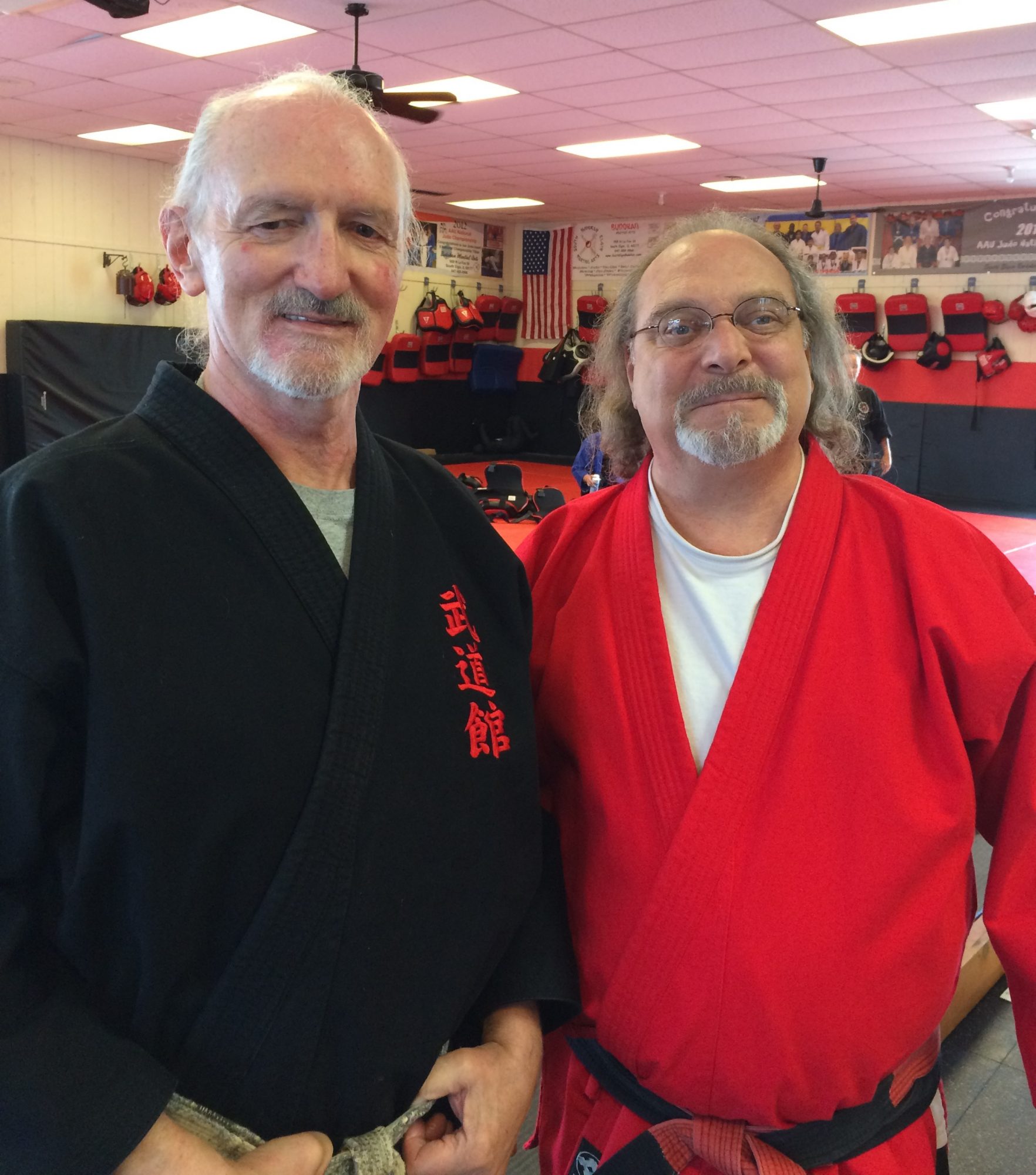 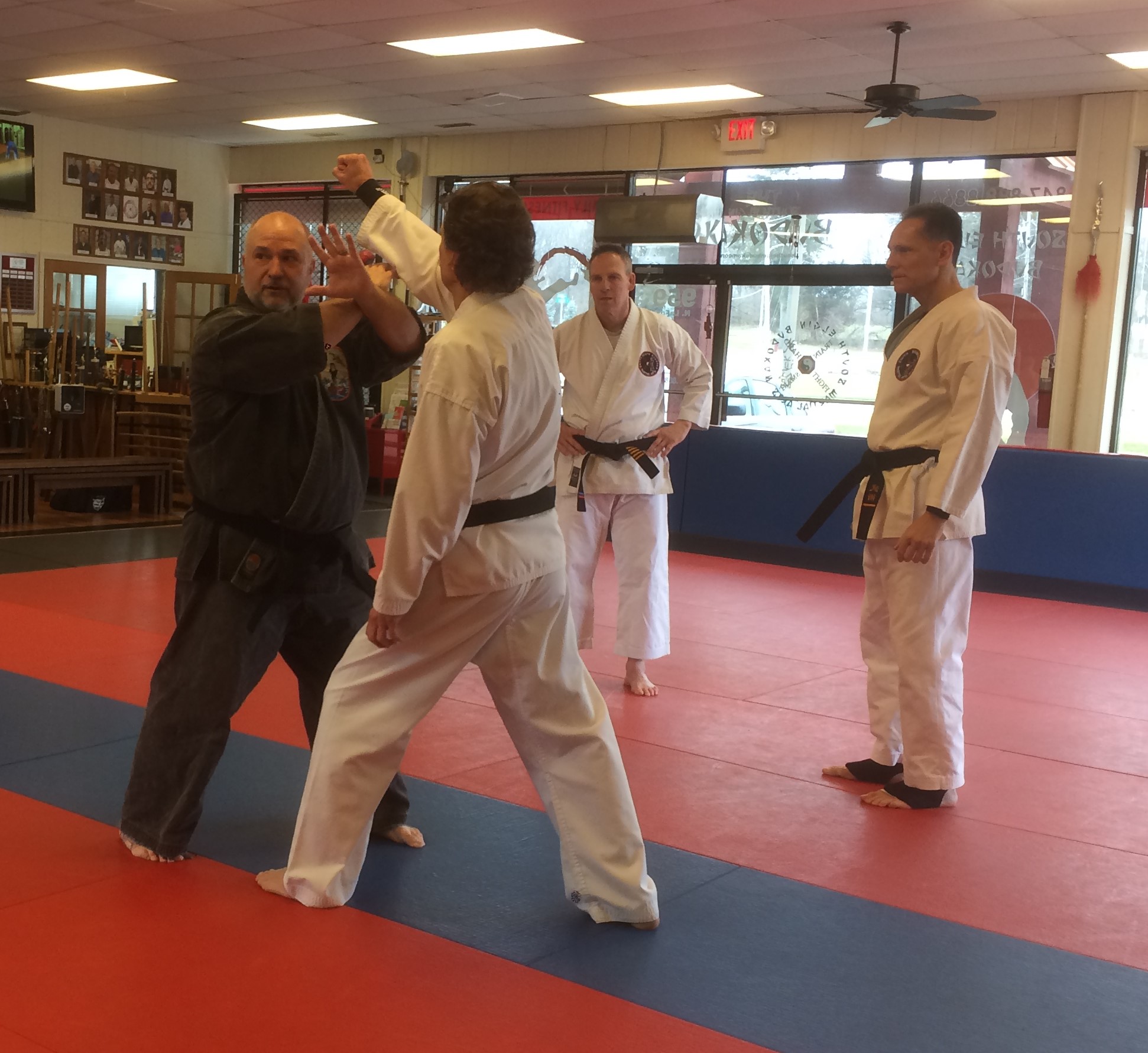 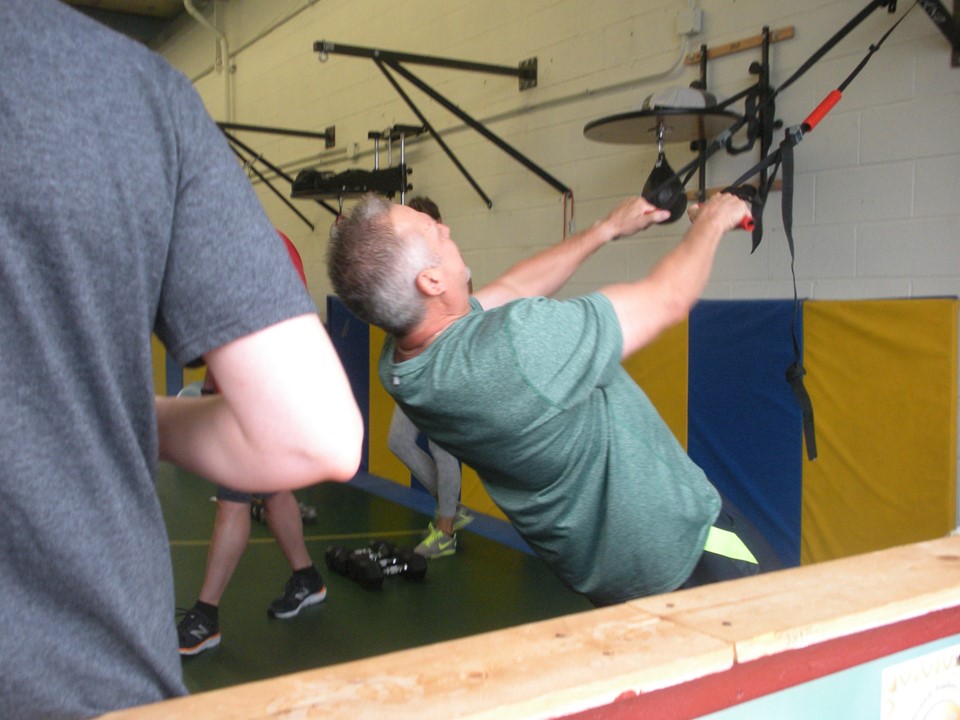