Meet Kurt Johns of SoloChicago Theatre Company in North Side 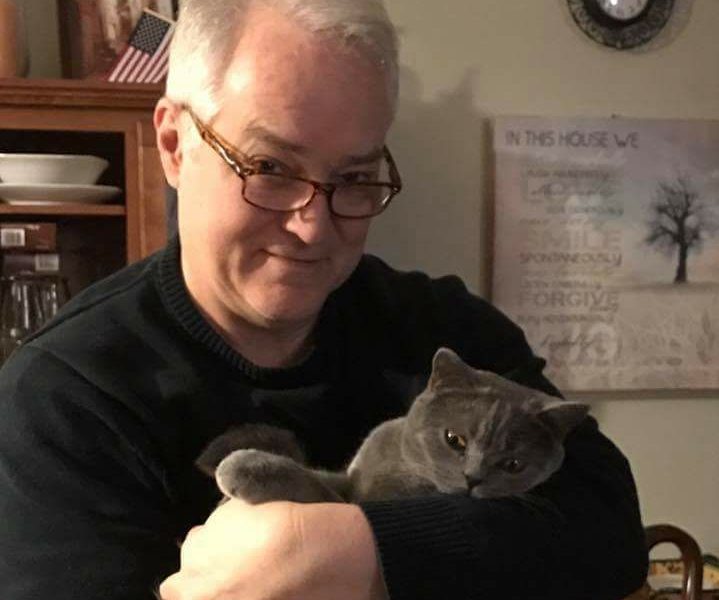 Today we’d like to introduce you to Kurt Johns.

Kurt, please share your story with us. How did you get to where you are today?
I attended Cincinnati Conservatory of Music where I studied Acting, Music Theatre, tech theatre, and directing (theatre, film, & TV). After CCM I went to NYC and after some requisite struggle, got cast in a production of 3 Penny Opera in Chicago. Loved the people and the vibe of the Chicago theatre world and the city itself. Moved to Chicago and after a brief stint working at a hardware store and a pet store, began a successful career as a musical theatre performer. Played Marriott Theatre Drury Lan, Court Theatre, and Goodman Theatre. Was drawn back to New York to perform in CHESS on Broadway, where I met Trevor Nunn. After CHESS I was cast in the 1st National tour of LES MIZ where I stayed until Trevor cast me in the Broadway ASPECTS OF LOVE. After Aspects closed I got some regional gigs until I got together with some CCM classmates to create the NOT MIKADO for Virginia Opera. It was a huge success and I produced an NYC invited reading for producer types in hopes of a further life.

From that reading Jim Janek who was running a Nederlander in suburban Detroit picked up the production. I was able to convince several producing houses to send representatives to see that production. Columbia Artists Theatricals and Really Useful Company agreed to produce the show in NYC. The process was unfortunately halted over rights disputes. Soon after, I lost my singing voice doing a production of MUSIC MAN in Florida. I stepped away from the theatre to pick up my study of technology. I worked at Manhattan Theatre Club for some time after which I was the VP or tech for Broadway Online, Inc. All the while I was honing my directing and writing skills. Through Trevor Nunn I became acquainted with playwright Peter Barnes and was working with him to develop a musical version of his play Red Noses. I had finished a libretto and was interviewing composers when I was informed that his agent had convinced him that a musical shouldn’t proceed.

It was about this time that I was drawn back to Chicago to direct a production of VINCENT IN BRIXTON for the Apple Tree Theater. It was very successful and led me to “repatriate” to Chicago. After directing several shows at Apple Tree and other theaters, I began a partnership with my friend Ronald Keaton to create a theatrical production out of his play in progress CHURCHILL. WE had a reading and found our way onto the Greenhouse Theatre Center stage, where we set box office records which haven’t been equaled. Ronald and I decided to create a company who specialized in creating solo work for the theatre. Hence SoloChicago was born. We partnered with the management of Greenhouse, who took on the role of lead producer and took us to New York where we played the New World Stages and were extended for 6 and a half months. Since then we have become a bone fide non- profit. Our second production, THE UNFORTUNATES was a great critical success but sales never came close to CHURCHILL. Our current project HELLO KITTY MUST DIE is a manifesto of Asian feminism told through a hilariously twisted tale of murder and arranged dating. We’ve had two readings here and in LA both were very successful and we are pursuing partners for a full production soon. Meanwhile I am pursuing touring opportunities for CHURCHILL at the Kennedy Center and in London. Next year I will be directing THE ABSOLUTE BRIGHTNESS OF LEONARD PELKEY at American Blues Theatre

We’re always bombarded by how great it is to pursue your passion, etc – but we’ve spoken with enough people to know that it’s not always easy. Overall, would you say things have been easy for you?
Struggles along the way for me as a performer I’ve come close to leading a full production as an actor twice once in the musical WINDY CITY and once in THE NOT MIKADO, both times the productions ran aground for various reasons that were not under my control. The NOT MIKADO was particularly frustrating because I was driving the process and was one of the writers. There as a great deal on the table and a petty dispute ground everything to a halt. As a producer writer it’s always been hard to serve the whims of others and move forward when others aren’t as passionate as you are. Sometimes it’s rights issues, sometimes timing. But you live and learn.

So, as you know, we’re impressed with SoloChicago Theatre Company – tell our readers more, for example what you’re most proud of as a company and what sets you apart from others.
SoloChicago Theatre Company is Chicago’s only Equity production company specializing in one-person plays and musicals. Our mission of is to develop, encourage, and celebrate solo theatrical performance and work that embodies the spirit of the individual. The stories we tell are predicated on our assumption that there is a special relationship between a solo storyteller and an audience. This relationship is unique in all theatre in that it can be the most intimate, moving and entertaining theatre experience to connect the imaginations of a single teller and their audience. To accomplish this, we provide a fully professional production experience for the solo-ist,

I’m most proud of our production of CHURCHILL.

What sets us apart from many others is our attention to storytelling and details. We want to raise the bar, to tell intelligent inclusive stories and be entertaining in the meantime. We are not afraid of smart and diverse subjects.

Our newest project HELLO KITTY MUST DIE is the first opportunity for an Asian actress to carry a solo show and follow in the footsteps of Lily Tomlin, Ann Deveare Smith and Whoopie Goldberg.

So, what’s next? Any big plans?
We are constantly re-evaluating. We are working hard on our number one job: BECOMING. We know we aren’t the only ones in the solo show business. We didn’t set out to be a “me too” theatre company. We will dig deeper and reach higher. We will tell stories that need to be heard by the people who need to tell them.

Right now we are looking at projects that could have some commercial success and riding that line between commerce and non-profit. We look to finding funding sources for a company as small as we are to eventually get us a home. 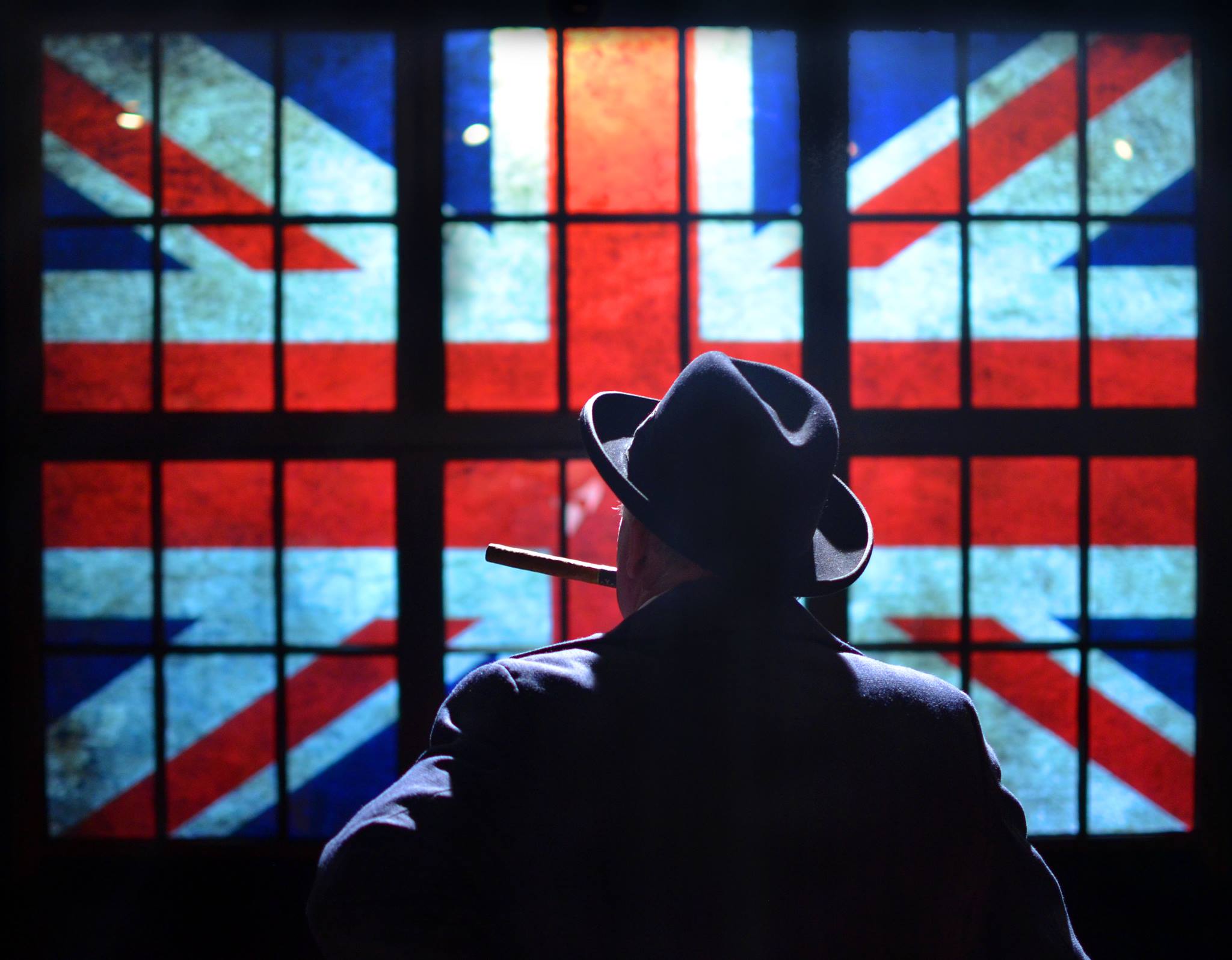 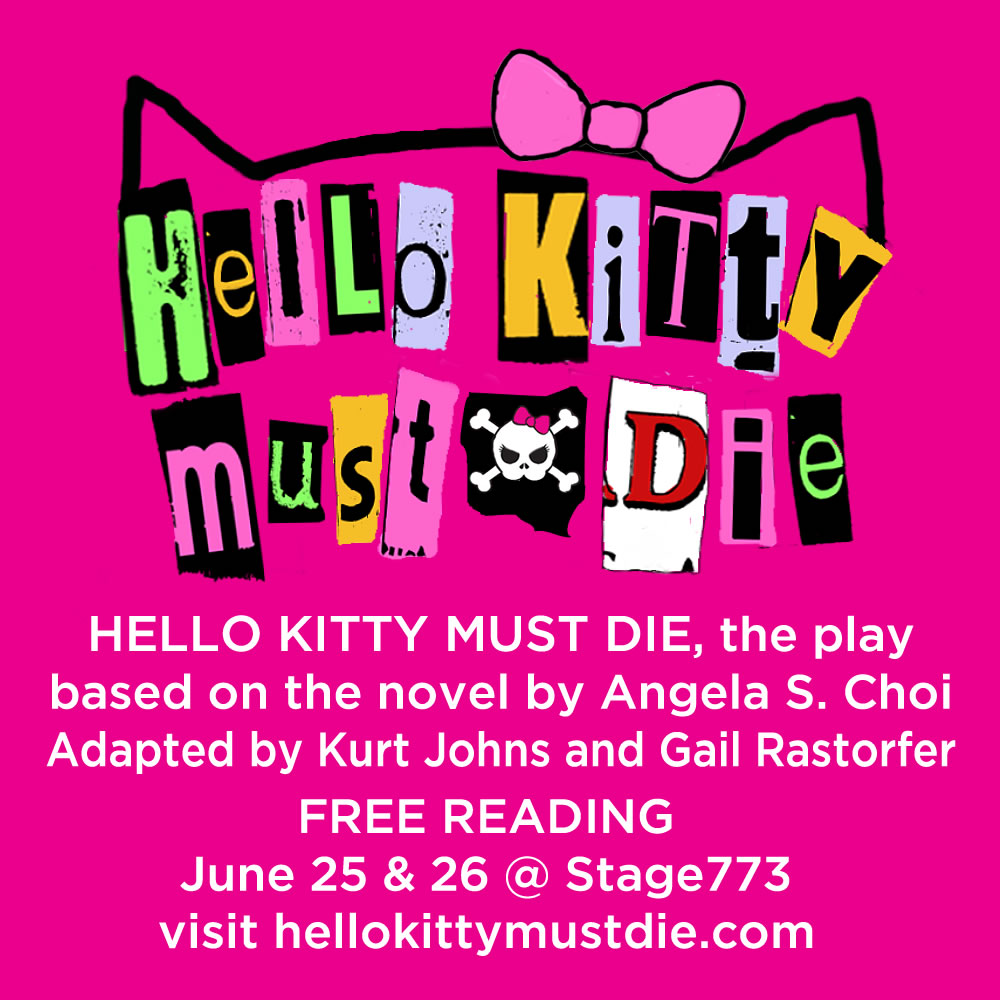 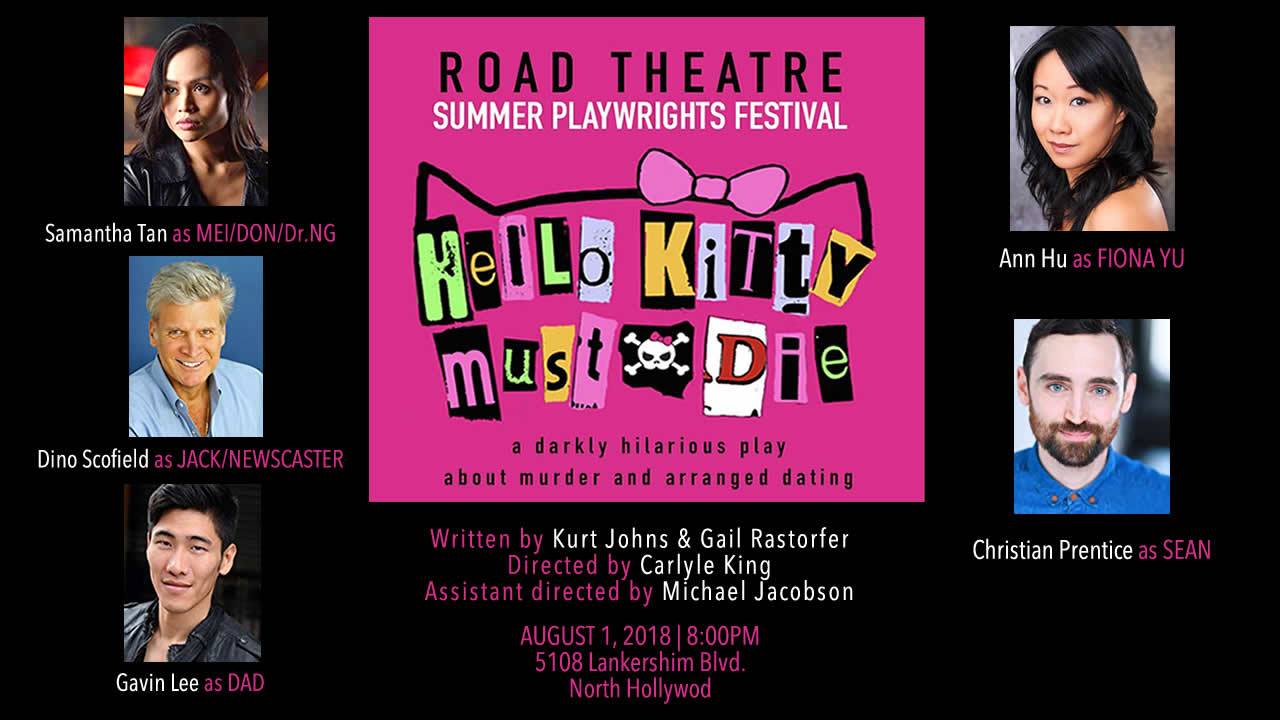 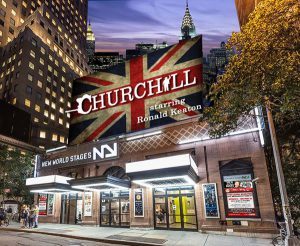 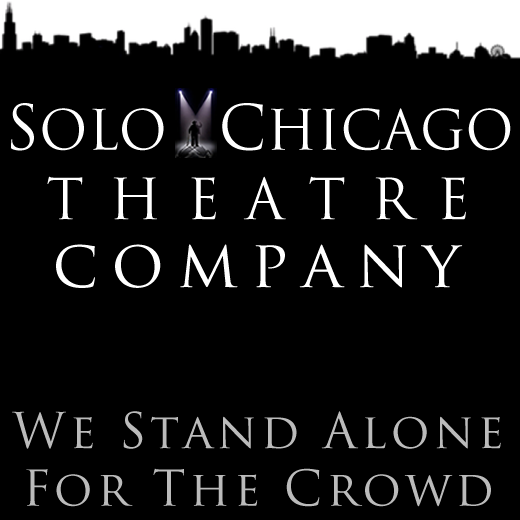 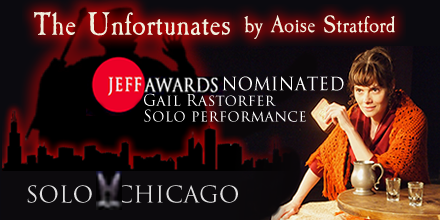