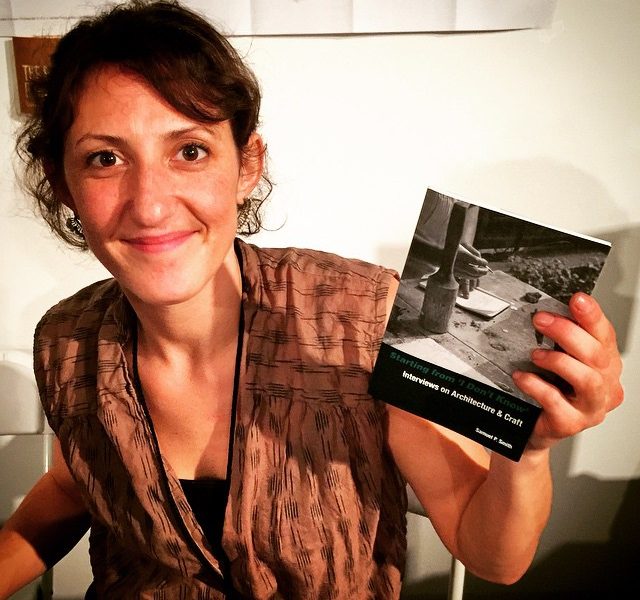 Today we’d like to introduce you to Julia Klein.

Julia, please share your story with us. How did you get to where you are today?
After going to art school at the University of Michigan, I moved to New York and got a job working for George Braziller, an independent publisher who had been publishing literary and art books for 50 years. It was a very small office and because of that, I got a lot of responsibility quickly. Soon, I was editing my own projects and looking for new ones. George was a great mentor—he was in his late 80s at the time and still super curious and deeply engaged in producing books (he published until he was 95 and then wrote his memoir). A highlight of my time there was staying late at the office and going through the bookshelves, which were filled with his past publications—these told a story about him, how his enthusiasms changed over time and who and what he came across as he made his way through the world. A project came in of writings by a second-generation Abstract Expressionist, Robert Goodnough, and one of the pieces in it was a transcript—Artists’ Sessions at Studio 35 (1950)—he had edited of the Ab Exers in conversation in 1950, discussing things like, how do you know when a work is done, (how) do you title work, what were the roles of community and professionalism in an artist’s life.

To me, reading the transcript was like being a fly on the wall in the meeting room—you feel the tensions and the excitement of people coming together to discuss ideas about art. The discussions felt relevant to the art I was making, and I wanted to share them, make them accessible to a broader audience. George was over Abstract Expressionism, though, and despite my lobbying, the project didn’t move forward. Still, I kept thinking about it. I decided around that time that I wouldn’t go to grad school for art history—that’s something I had been thinking about—but I was still interested in research. So, slowly, in fits and starts, I did research into the transcript, looking for more information about the context around it. I moved to Chicago after a couple of years in New York and continued to think about the transcript. Eventually, I got up enough confidence to publish it. I needed a vehicle to do so, and I came up with Soberscove. Actually, the name came from my friend, the poet Biswamit Dwibedy, who made it up based on the name of our dorm at Bard College (we were there for the MFA program). I went to my first book fair in New York with 50 copies of the book. It was just reprinted for the third time.

That’s my origin story. During the research for the first book, I came across the material for the second book, a transcript on sculpture from 1965. And then, one project built upon the next. I started meeting people at book fairs and working with them, and pursuing my interests (which often come out of my studio) and coming across projects in various directions that my life took/takes me. And then, sometimes there are submissions that work out too. I’m always looking for ideas.

We’re always bombarded by how great it is to pursue your passion, etc. – but we’ve spoken with enough people to know that it’s not always easy. Overall, would you say things have been easy for you?
I think it’s been pretty smooth. The business part is something I’m always working on—being business-minded isn’t my natural orientation, but I enjoy some of the mundane details and have to push myself on other stuff, like marketing. And publicity—can always do better on this.

Please tell us more about what you do, what you are currently focused on and most proud of.
Soberscove produces art-related materials that fill a gap in the literature or are difficult to access. We also do projects with artists that work well in the form of the book—I’m looking forward to doing more of these. I tend to gravitate toward different forms of documentation—of no longer existing artworks, collected writings, and interviews, subjects, and materials that are forgotten or under-known. It’s rare that I address an exhibition or an artist’s body of work straight on—I’m more interested in addressing topics sideways or in a very focused way, and in presenting more contextual views. I’m also really interested in process in art-making. It’s hard to strictly define the kind of books that Soberscove publishes—it’s based on my sensibility and that evolves over time, and of course what crosses my path. I usually know it when I see it, but I am trying to make my path broader. I think Soberscove is known for producing some books that other presses wouldn’t necessarily—sometimes because the material is too focused to constitute a larger book, sometimes because I can move more quickly than a bigger press. I like stuff that is not already widely known. I guess I’m most proud of preserving and sharing material that might otherwise not be available to a wide audience, and for my relationships with my authors/editors. And for making books that people want to read.

What were you like growing up?
This would be a good question for the people I grew up with! I think I was funny and relatively outgoing. Curious. Into sports—tennis, track and softball—and art. I liked school. When I was in kindergarten, I wanted to be a children’s book illustrator. 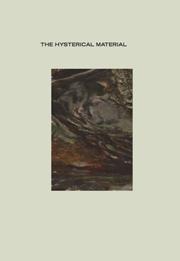 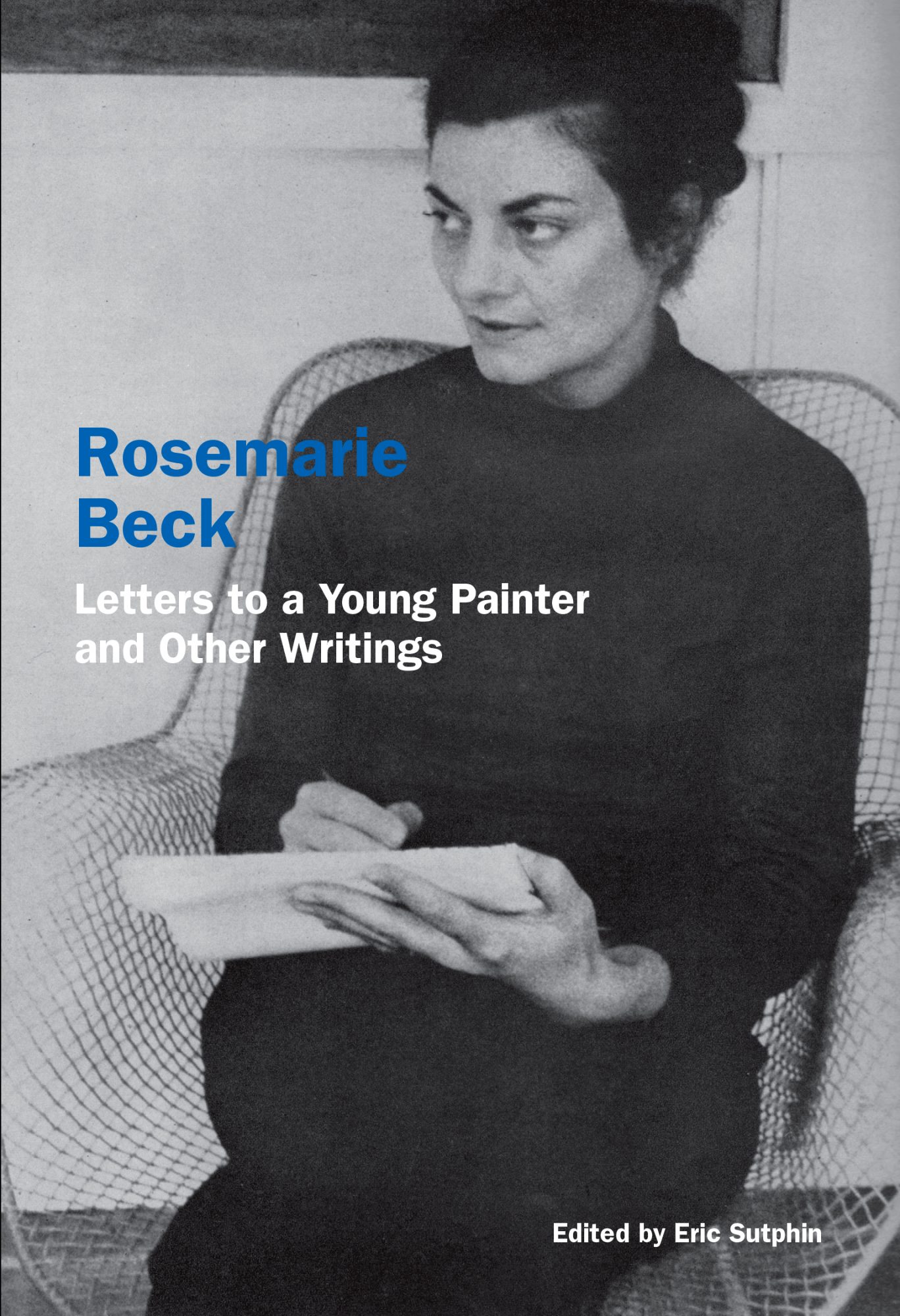 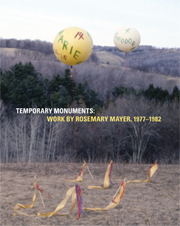 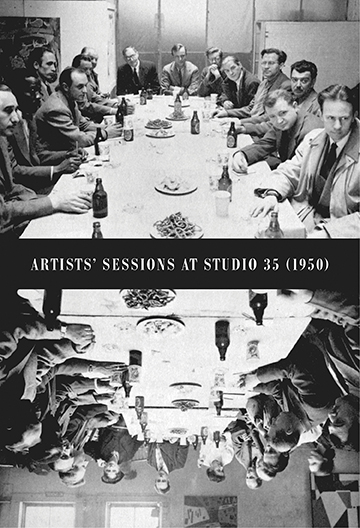 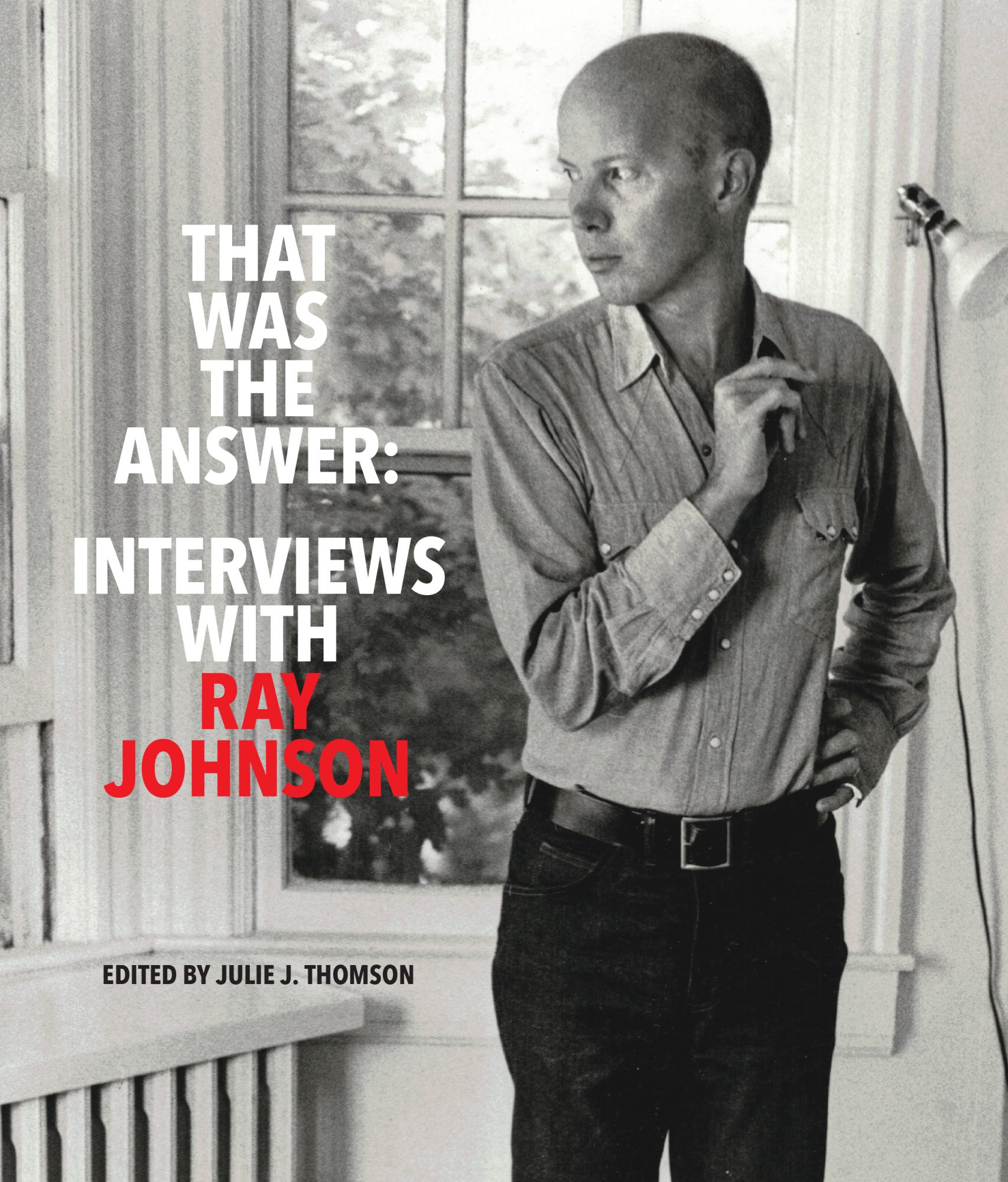