Meet Jossie Harris Thacker of Kids W.A.Y (Who Are You?) Acting Academy in Chicago and South Suburbs 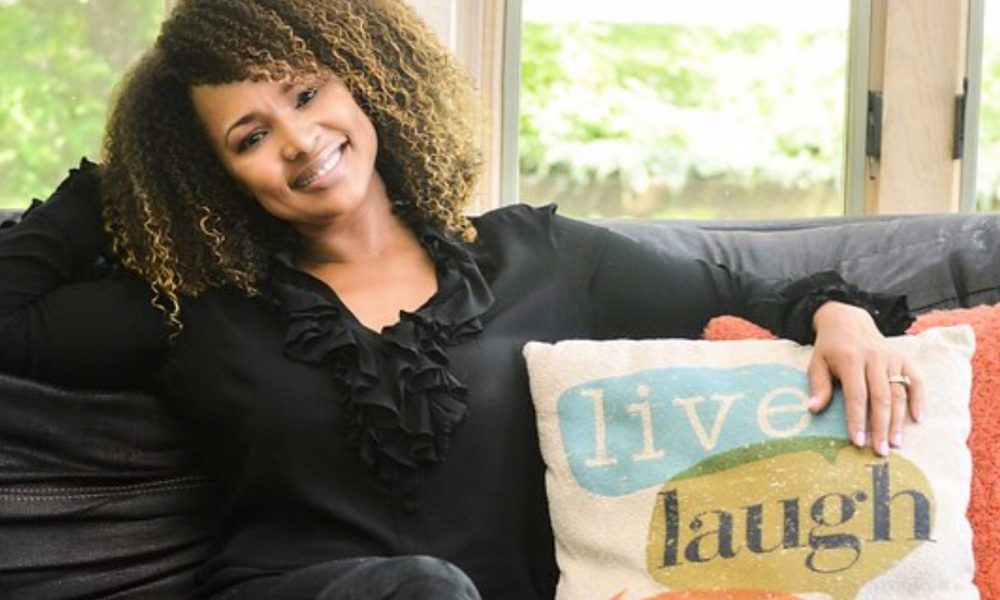 Today we’d like to introduce you to Jossie Harris Thacker. She and her team share her story with us below.

Please kick things off for us with some background on the story.
Jossie started off as a hip-hop dancer. One of the first to appear in music video’s back in the ’90s. Became one of hip-hop most sought after dancers and choreographers. She danced and toured the world with some of today’s greatest r&b and hip-hop artists such as Michael and Janet Jackson, Mary J. Blige, Bobby Brown and many others. Also known for being one of the original “FlyGirls” on Fox’s “In Living Color,” Jossie went on to catch the acting bug and started studying with some of the top acting coaches in L.A.

Jossie is an award-winning actress, being one of the first African American and latina to win at the Chicago Int’l Film Festival to name a few. Jossie has worked on some of the industry top television shows such as ABC, NBC, and CBS. Coaching other actors naturally fell into Jossie’s lap when her dear friend, coach, and mentor, Rick Edelstein retired and with his blessings and class notes gave Jossie permission to continue his actor/director-proof teaching style. Jossie has since then made it into her own coaching style. “Kid’s W.A.Y (Who Are You?) Acting Academy” and “Respect for Acting for Adults” continues to grow and inspire young kids and adults alike. Jossie loves working with children to help them find their voice and actualize their dreams as early as possible.

Jossie is also a filmmaker. Producing a few projects for kids. A most recent film she encouraged and taught her student to write produced and direct on the topic of no-bullying. And another one on colorism and social justice. Jossie’s passion is helping kids grow in their sense of confidence. She believes this is the biggest gift a parent can give a child, as early as possible. Self-confidence allows them to be whatever they dream of.

We’re always bombarded by how great it is to pursue your passion, etc. – but we’ve spoken with enough people to know that it’s not always easy. Overall, would you say things have been easy for you?
It has not been a smooth road trying to establish “Kids W.A.Y Acting Academy.” One of the major challenges was trying to establish myself in a new city. Chicagoans are a tough crowd so getting people to attend my classes or put their children in my classes took months to build up. For a while, I only had two-five students in my classes at a time but I didn’t give up. Also, just finding the right locations and area to offer my class was a huge part of it as I had to learn the lay of the land.

What were you like growing up?
Growing up, I was more of a loner. I loved reading books. I started dancing in my late teens and found myself going to late nite underground House music clubs. There was where I fell in love with dancing. Someone saw me dancing one nite and asked me if I wanted to audition for a music video. I negotiated my own contract and my career as a dancer took off.

As for my personality, I have always been a people person. I love to make people smile and laugh. I love dancing, acting and singing although I can’t sing to save my life. My dream day is sitting in my backyard reading books all day. I love being a Mom to my two boys Elijah (12) and Jonah (10) and I love motivating and inspiring people to actualize their dreams. My motto is “hard work + immovable faith = dreams actualized. I love doing philanthropic work and hope to leave a legacy before I pass. 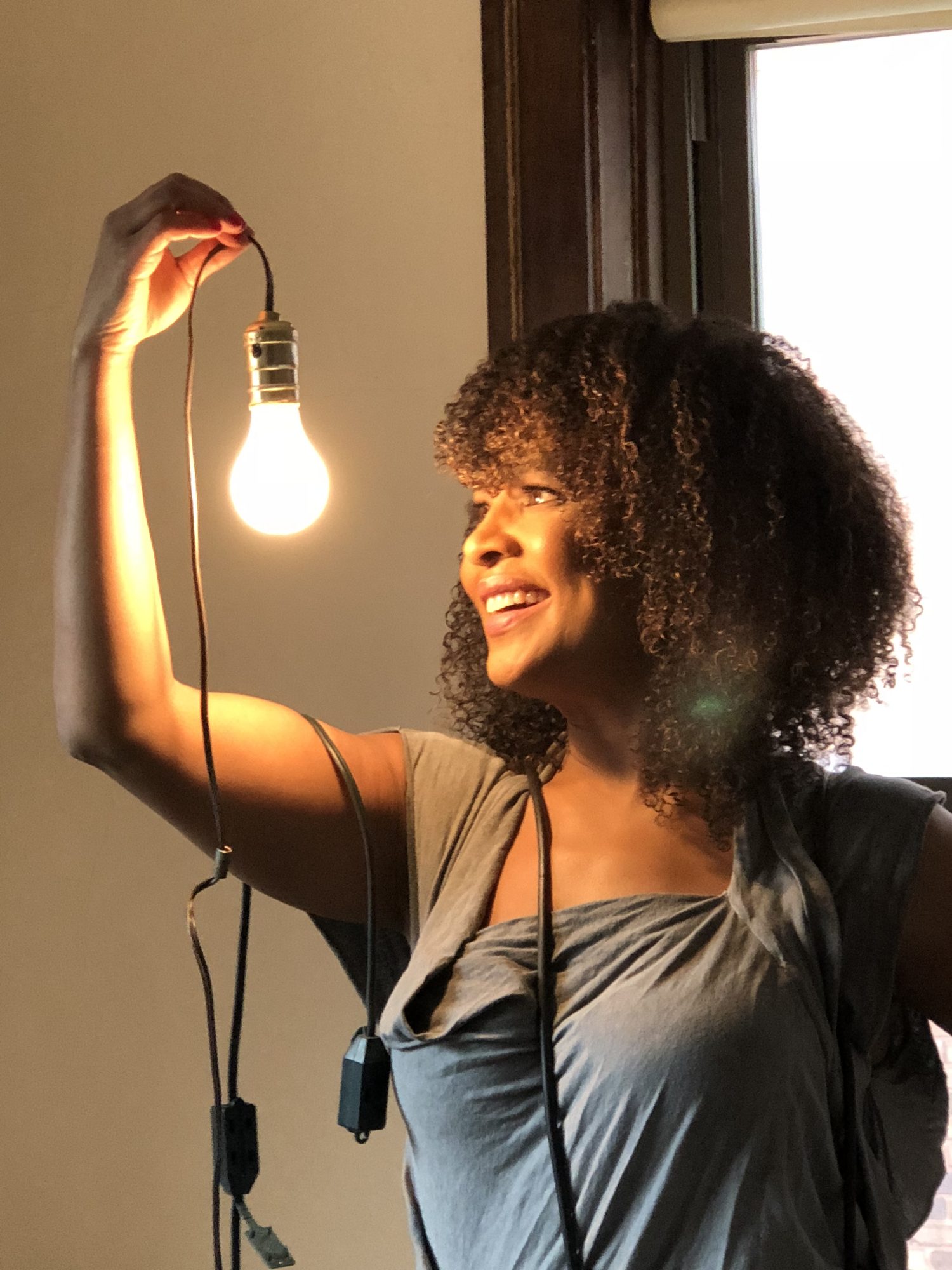 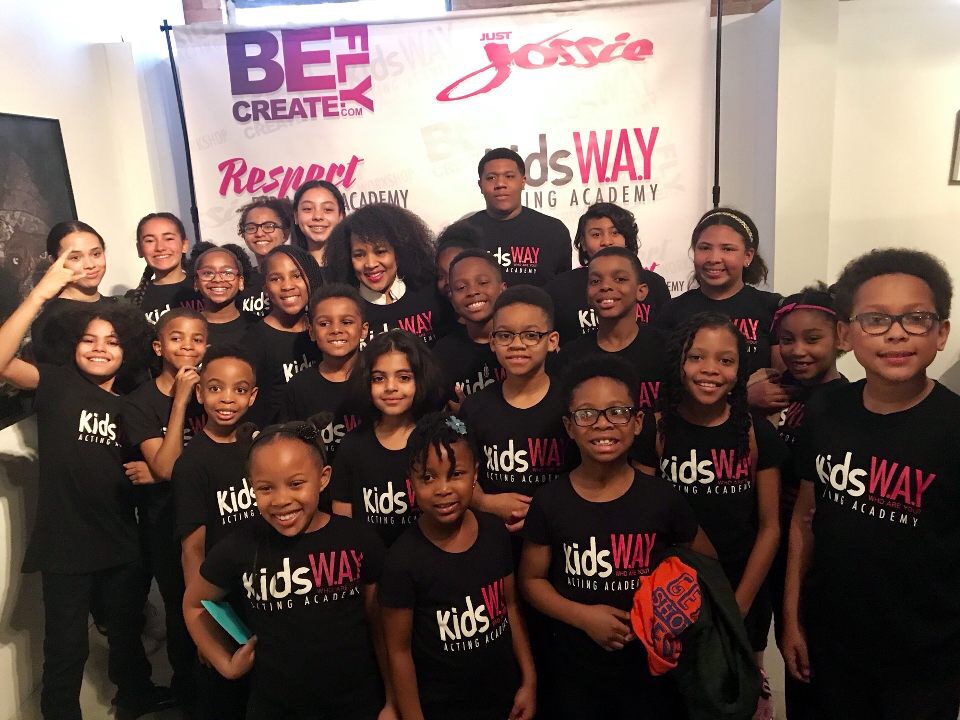 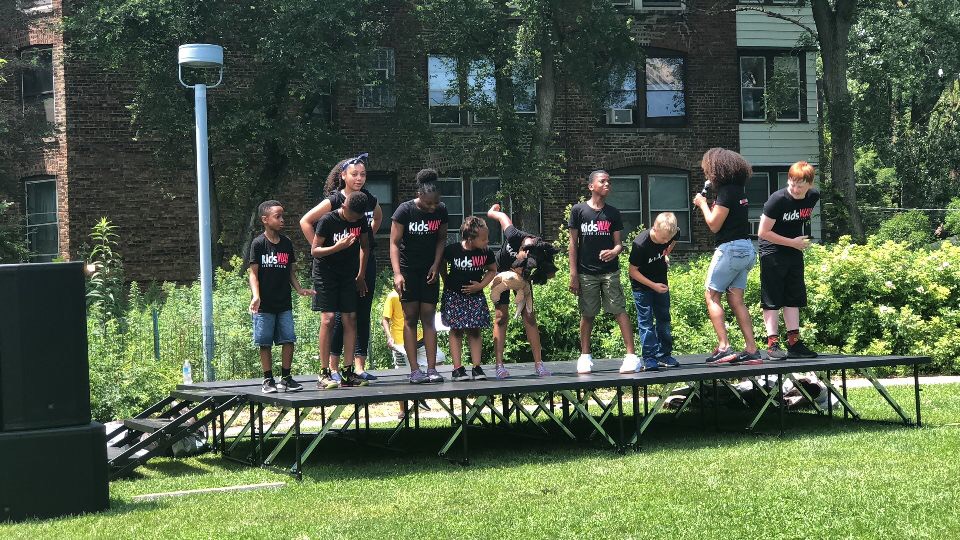 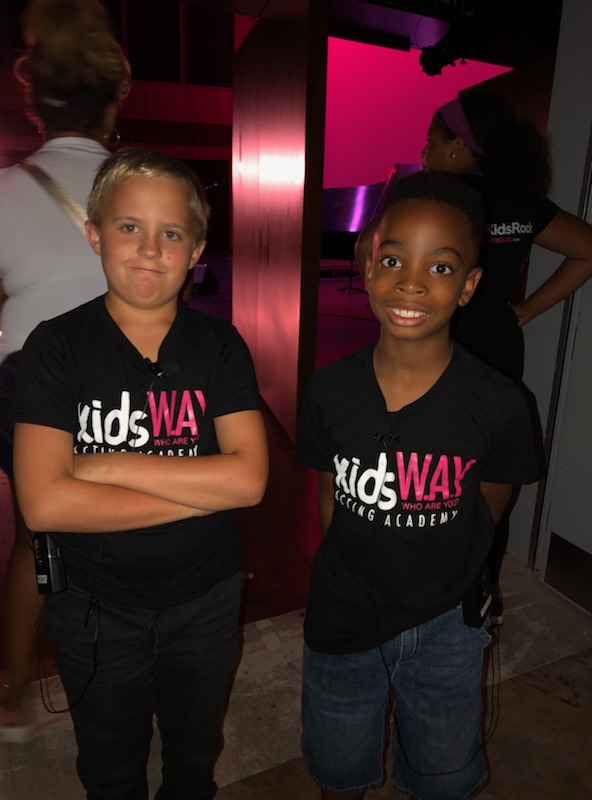 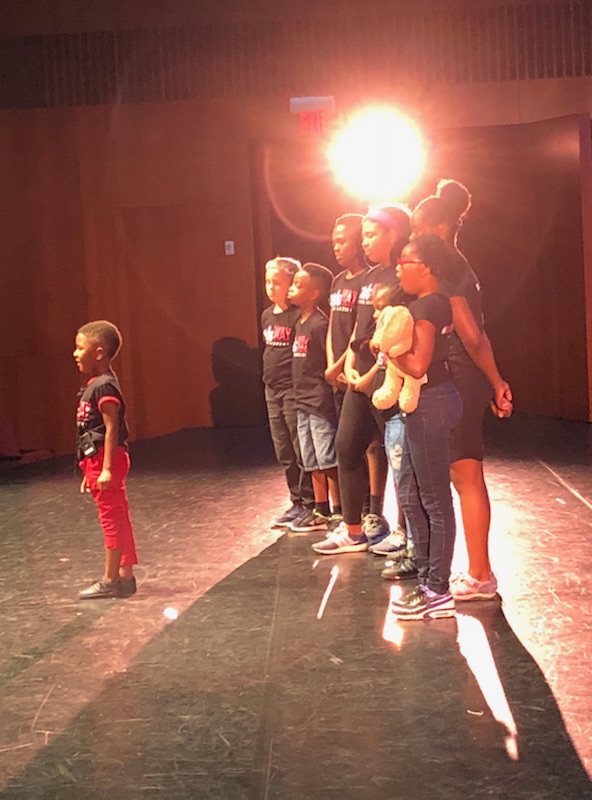 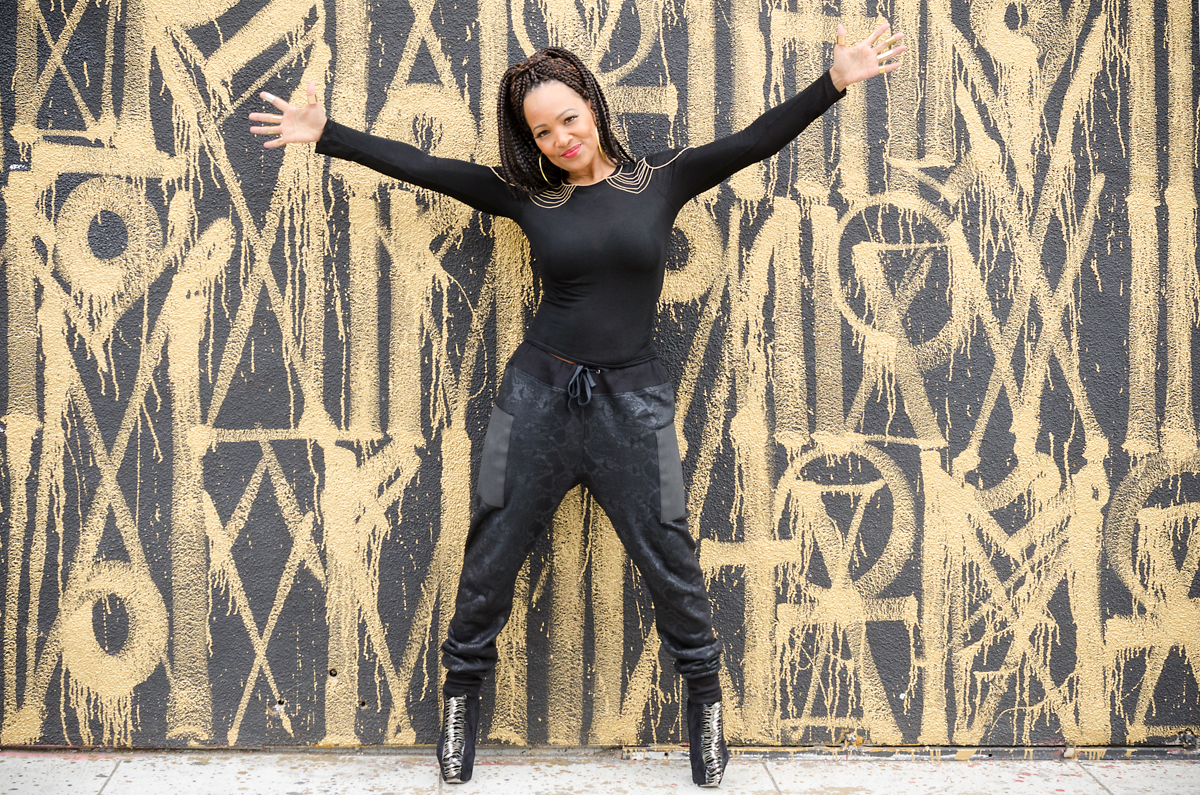