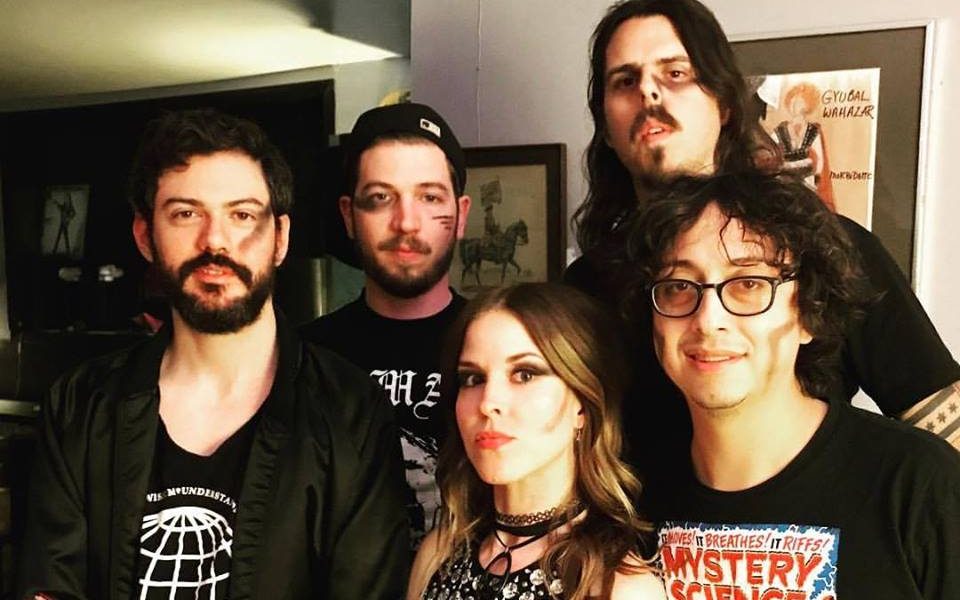 Today we’d like to introduce you to Jonathan Schang.

Jonathan, let’s start with your story. We’d love to hear how you got started and how the journey has been so far.
Since first hearing The Beatles at the age of four, I have been quite single-minded about pursuing music. Soon enough, I was trying to write songs and pounding on any surface I could find in an attempt to play drums. Eventually, I graduated to a real drumset, formed some school bands (some including members with whom I went on to found District 97), and studied music formally throughout my public school years and at Berklee College of music and Chicago College of Performing Arts. Shortly after graduating, I formed District 97 with fellow CCPA alums, and through consistent recording, touring, promoting and dogged determination, we’ve amassed a niche but devoted worldwide following.

Overall, has it been relatively smooth? If not, what were some of the struggles along the way?
The biggest hurdle thus far would be that two of the founding members and my old school friends, Patrick Mulcahy (bass) and Rob Clearfield (keyboards), both left the band simultaneously in August 2015. This necessitated some serious retooling, but we really lucked out in Tim Seisser (bass) and Andrew Lawrence (keyboards) stepping into their roles and bringing a renewed vitality to the endeavor. Aside from that, it’s always a challenge finding time in everyone’s busy professional and personal schedules to make music this demanding, not to mention always strategic new and creative ways to fund touring worldwide and making sure our recordings are up to the highest possible standard.

Please tell us about District 97.
District 97 is a band that aims to seamlessly incorporate a wide variety of musical influences into the rock genre, and to do so without any limitations, self-imposed or otherwise. Our approach is generally classified as Progressive Rock by our fans and music critics. I’m very proud of the 3 studio albums we’ve released (Hybrid Child, Trouble With Machines, In Vaults), as well as a live album (One More Red Night) in collaboration with the late, great John Wetton (of King Crimson, UK, Asia), and the high-caliber of the live show we strive to put on for our audiences. I think what’s special about us is that we are never content to “phone something in.” We always strive to have everything, down to the last detail, be as good as we’re possibly able to make it. And, what helps immensely is that everyone in the band genuinely enjoys each other’s company. There’s a strong bond between all D97 members, past and present.

If you had to go back in time and start over, would you have done anything differently?
I definitely had outsize expectations when we first started, and that occasionally led to some problems with people we were working with. I didn’t realize that when our debut album was released in 2010, the music industry was in utter freefall and no longer resembled the MTV-era I grew up with save for an extremely select few. Gradually, I learned to reassess my definition of success so that it didn’t depend solely on reaching a the largest number of people, but more so on how satisfied I am with the work we’re doing, and the type of impact it has on those who hear it. 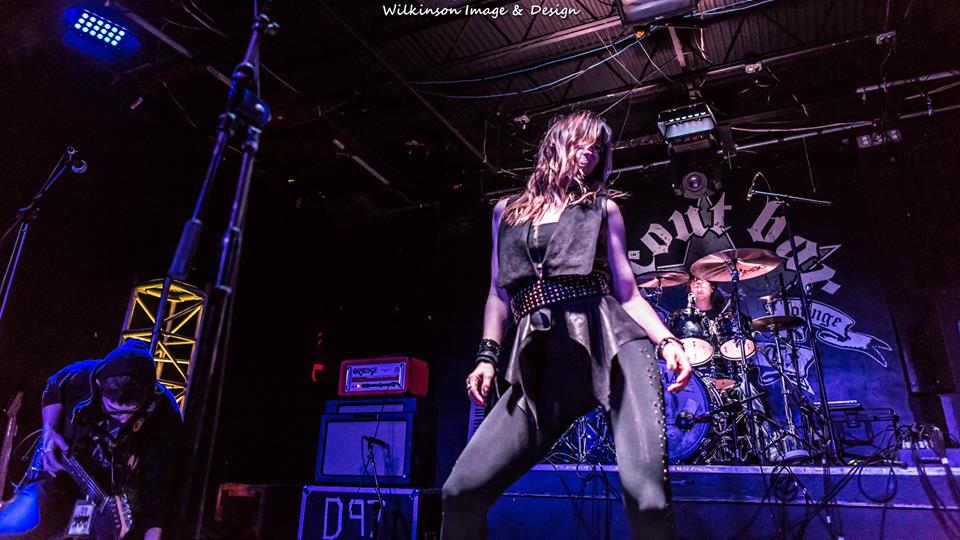 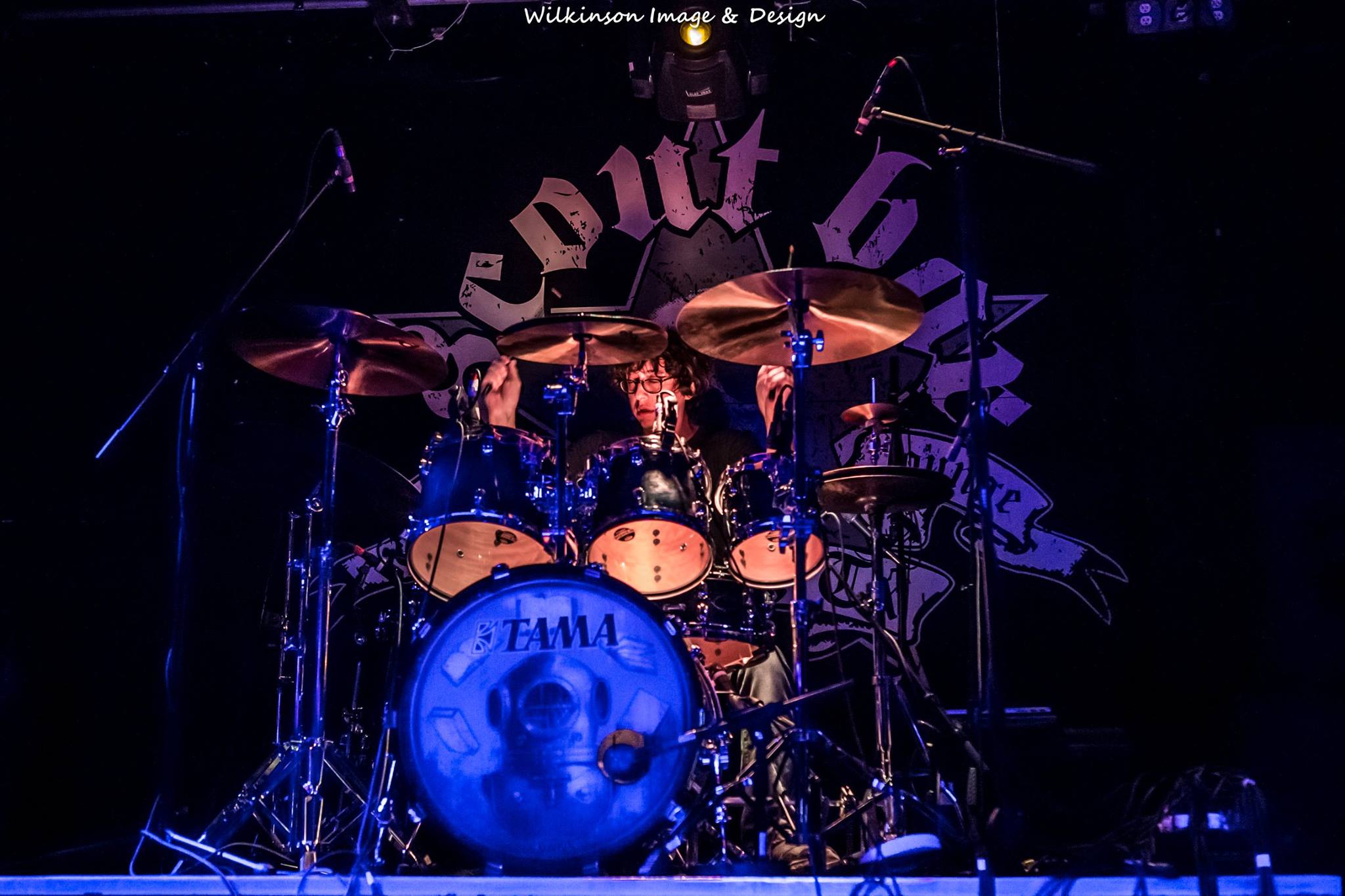 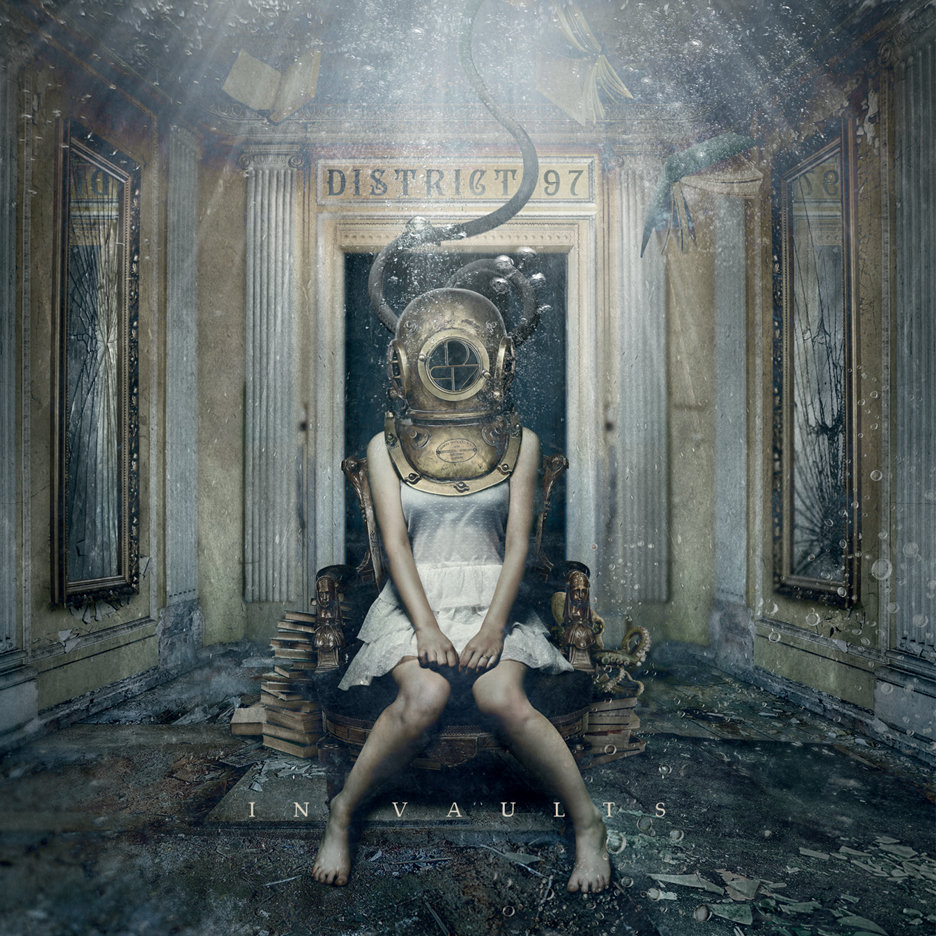 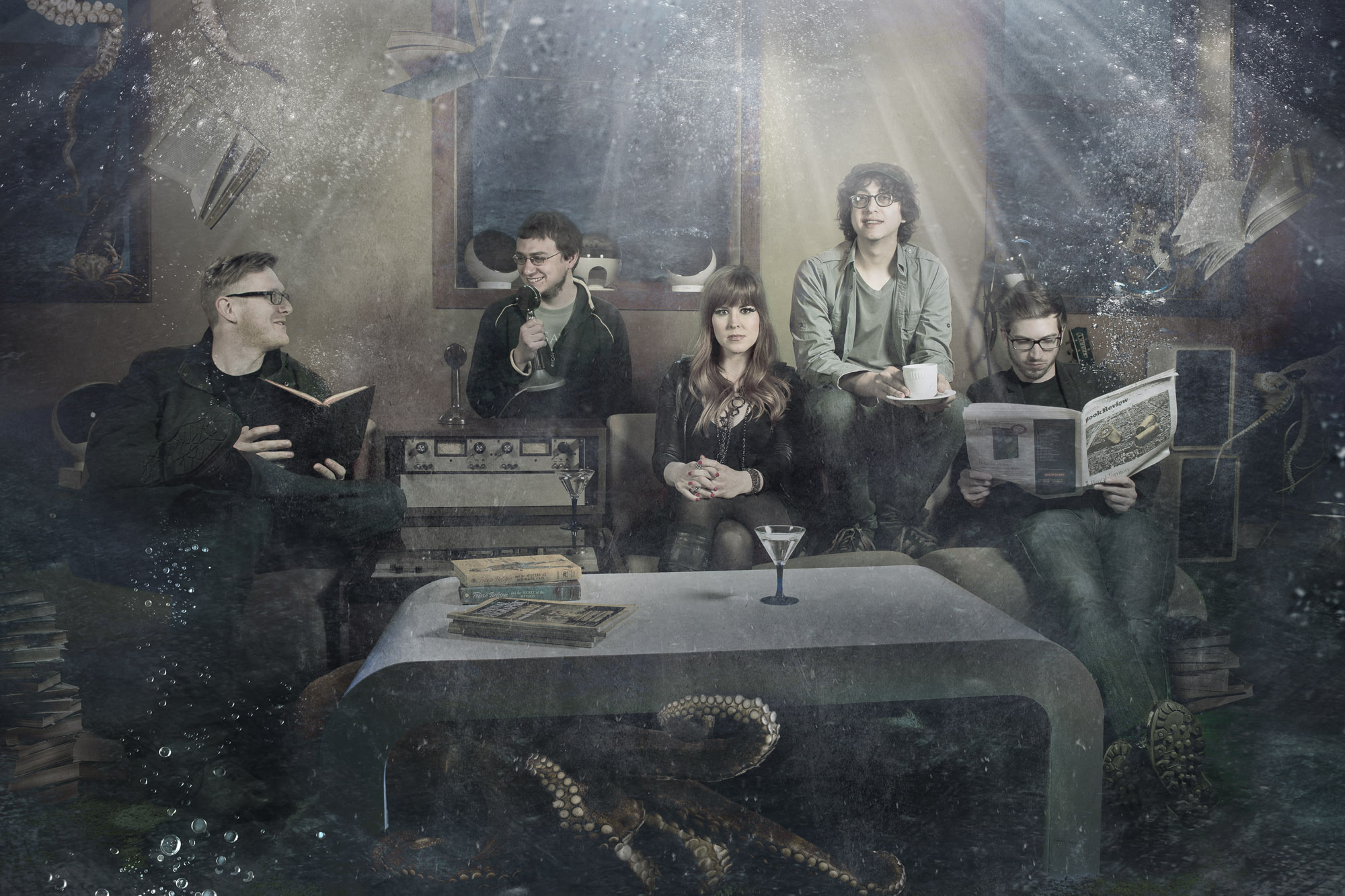 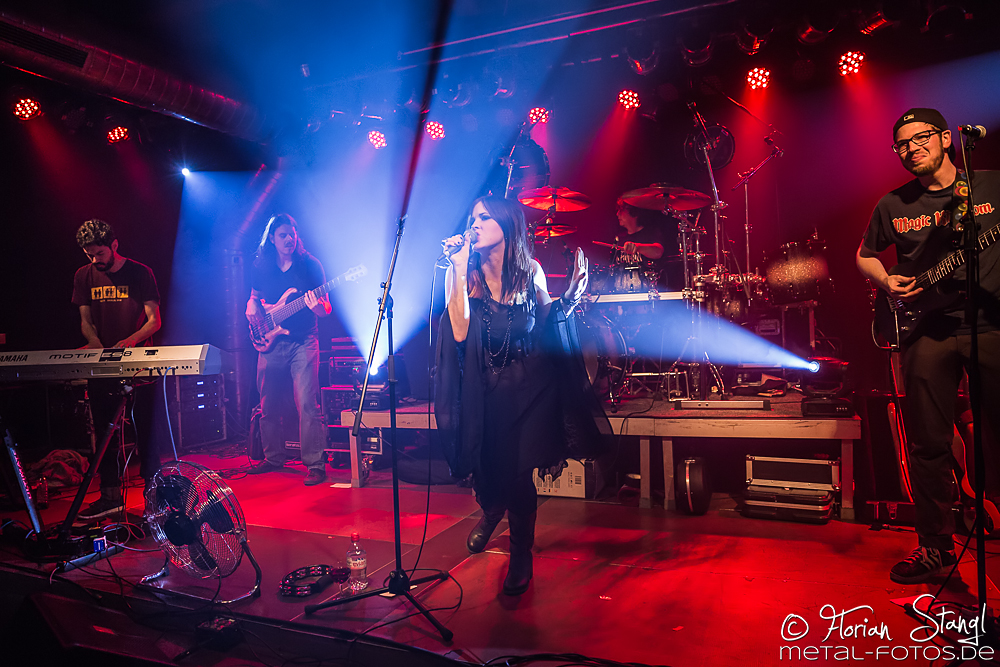 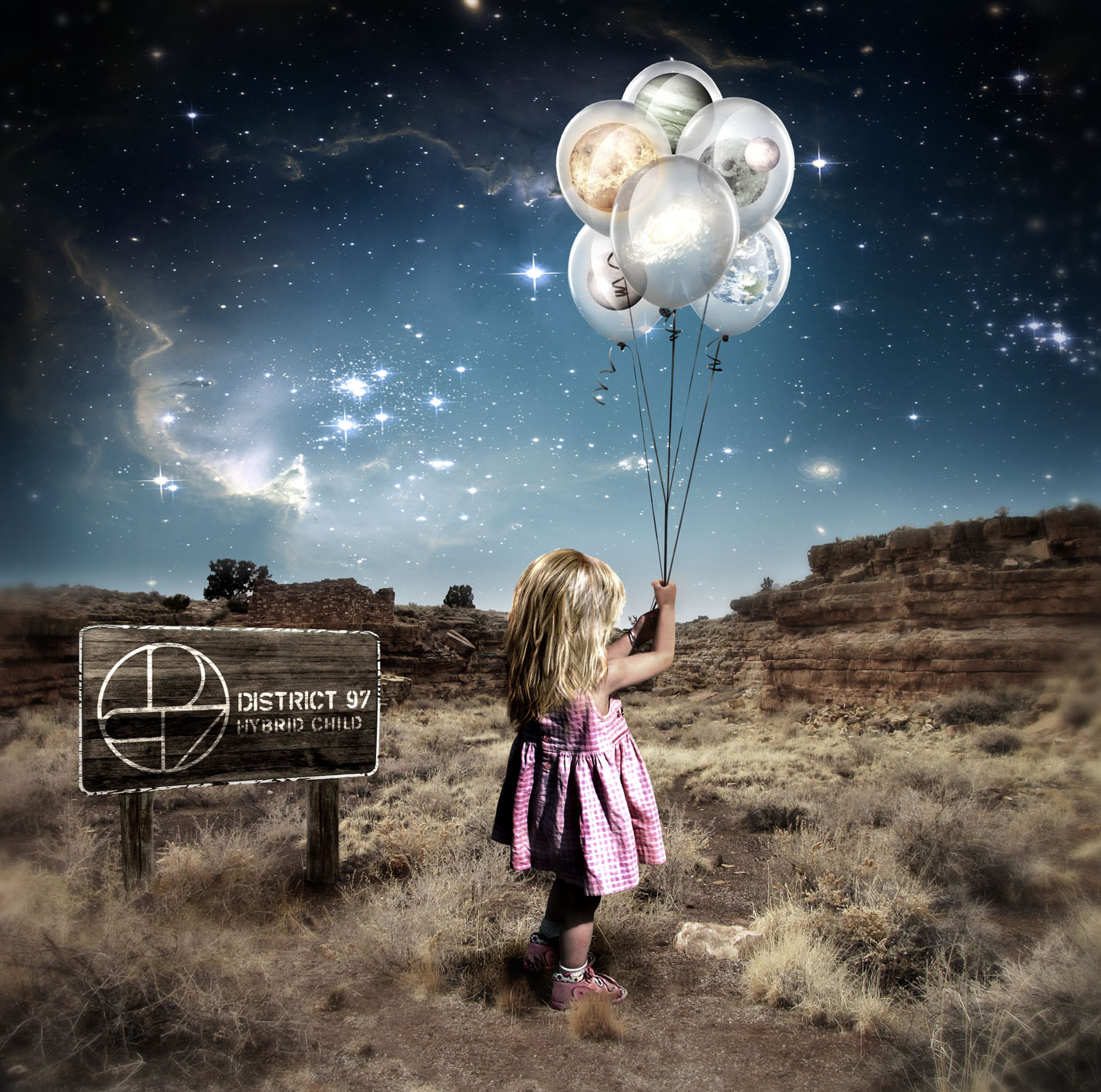 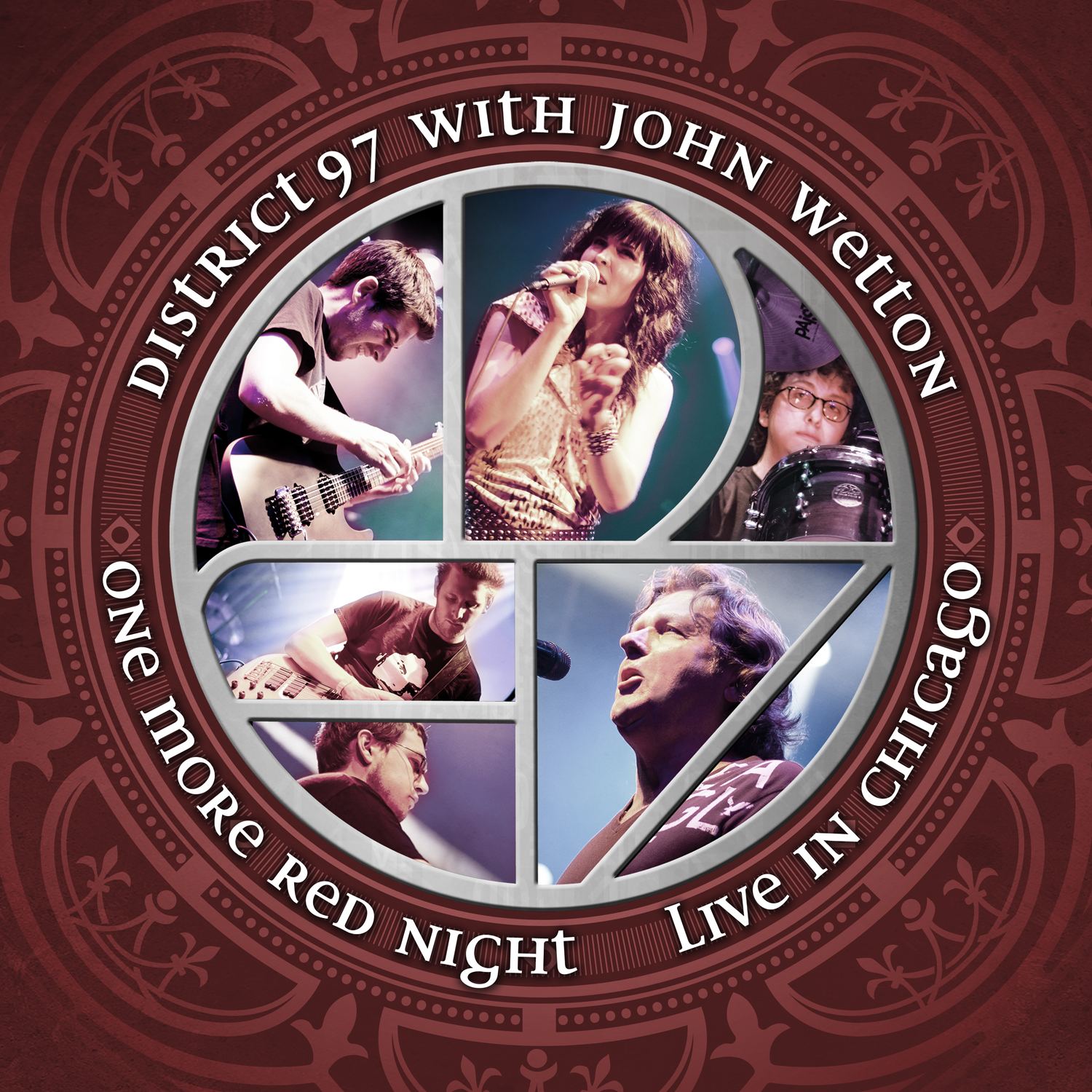