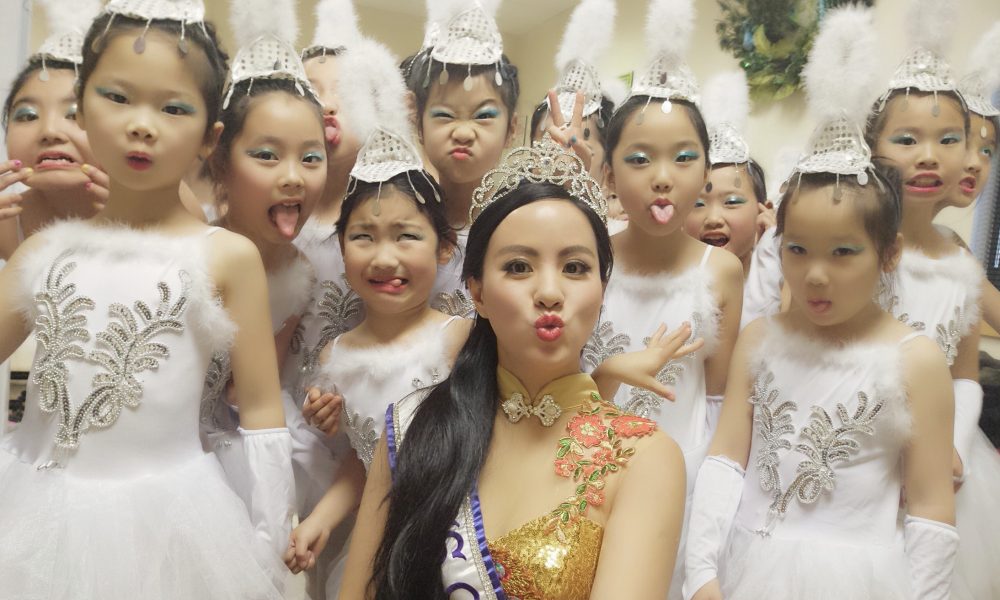 Today we’d like to introduce you to Jennifer Zhang.

Thanks for sharing your story with us Jennifer. So, let’s start at the beginning and we can move on from there.
As a kid, I loved performing arts. My mother was a professor back then and due to my father’s busy work schedule, she would take me along with her to her classes. I was a great “teaching assistant” for her – during class breaks, the mini-me would be raised onto the desks by my mother’s students, and I would sing and dance “on the stage” for them. I really enjoyed hanging out with my big brothers and sisters, and getting their applauses was a happy feeling. I was so little back then that I didn’t even know how to read – however, I was able to memorize all the lyrics of the songs I sang phonetically. My parents recognized my talents and gave me a piano as a gift. I started taking piano lessons at the tender age of four with one of China’s best professors. It was a big dedication and sacrifice for my whole family, as I practiced the piano for more than eight hours a day and had to travel four hours per week to take private lessons from my professor throughout my elementary school years. When I went to middle school, which is a reputable boarding school very far away from home, I wasn’t able to practice the piano and take lessons all the time anymore. As there were only two pianos in the entire school, I started playing the Chinese bamboo flute (dizi) as a second instrument, because it is light and portable. I enjoyed playing the dizi on the empty field where only me and the wind can hear each other. My passion for music and hard work paid off – I was one of the only two kids invited to perform at the Asian Games, and I have obtained the highest level of certifications in both the piano and the dizi. I have successfully performed at over 500 events worldwide, for many leaders of our generation, such as former President Barack Obama, Anna Wintour, Tim Cook, Indra Nooyi, and Cindy Crawford. I have also won countless awards in performing arts and musical excellence, including the Best Entertainer at the Chicago Music Awards and the first prize in Chinese Songwriter Contest. I was also admitted to both the Berklee School of Music in Boston and the Central Conservatory of Music in Beijing.

I came to Northwestern University to pursue my undergraduate degree because of its wonderful academic environment and the beautiful campus. Besides music, I studied Economics, Business, and Finance. Influenced by my parents, who started from nothing and became successful business people in China, I learned the ethics of determination, dedication, and ambition. I learned to set my goals and work hard to achieve my dreams. After working at Morgan Stanley upon graduation, I had an aspiration to create my own company in investment and entertainment. I decided to name the company “Jeneration” after my name Jennifer. My company is built off my artistic talents but is also derived of my business expertise. It is my desire to make a positive movement in our generation.

Overall, has it been relatively smooth? If not, what were some of the struggles along the way?
It hasn’t been a smooth road. The main struggle I faced is being able to balance my time management of being a businesswoman and a performing artist. I had to learn to work efficiently because I am constantly getting booked for performances, but I also need to run my business. Managing a team was a struggle at first because I had to learn how to motivate other people and make sure that their individual strengths were being recognized. However, I would say my main struggle is that there are only twenty-four hours a day and I just don’t have the time to do everything I want to accomplish in that time.

Please tell us about Jeneration Entertainment.
Jeneration Entertainment is a leading entertainment company based in Chicago. It covers talents in areas of modeling, acting, show hosting and music. As founder and CEO, I have a team of dedicated professionals manage my own artist career as well as enhancing the career development of several other artists and artist groups. Jeneration has a number of artist in various locations of the USA, as well as internationally in countries such as China and Korea. As an award-winning artist and known for being crowned as Miss China International 2017 and Miss Chicago Chinese 2015, I am passionate about spreading my knowledge to help other artists and developing their careers further under my guidance. I have helped my artists gain more exposure and secure better gigs with a hands on approach. I have successfully launched the artistic partnership programs for artists to network amongst themselves. With my industry connections, I made it possible for many cultural exchanges between the US and China. I have developed many cultural programs, educational events and influential summits to take such exchanges to the highest level. As a result, my company was invited to many high profile events, including the Bloomberg Global Business Forum, the Golden Screen Awards, the Masters, the Kentucky Derby, and the New York Fashion Week. It is also widely covered by various media outlets, such as Chicago Sun-Times, CBS, SMG and Pear Videos. I am proud to that not only that I became a successful artist, I am able to be of help to many other artists, for them to build a better career and have a better life while pursuing their dreams. Jeneration Entertainment is different from other entertainment companies because we truly care about our artists as human beings, and together as a team that is comprised of both artists and managerial staff, we strive to make ourselves better, to make our communities better, and to make a positive movement by giving back to our generation.

If you had to go back in time and start over, would you have done anything differently?
While I believe that all mistakes happened for a reason and it is through our mistakes that we learn the most, I wish that I have maintained a better work-life balance. I wish that I spent more time with my friends and family. I wish that I had more time to speak to the ones that care the most about me. I wished that I had more time to spend with my parents because they love me so much. When I quit my job at Morgan Stanley, my parents were not very happy with my choices and were not very supportive. We didn’t speak very much during that period until that I have found some success and stability as an entrepreneur. I understand that they want the best of me and want to see me succeed. If I could start over, I wish I could spend more time with them during that time and I would tell them that I love them so much just like I do now almost everyday, and that I will make them very proud of me as they are now! 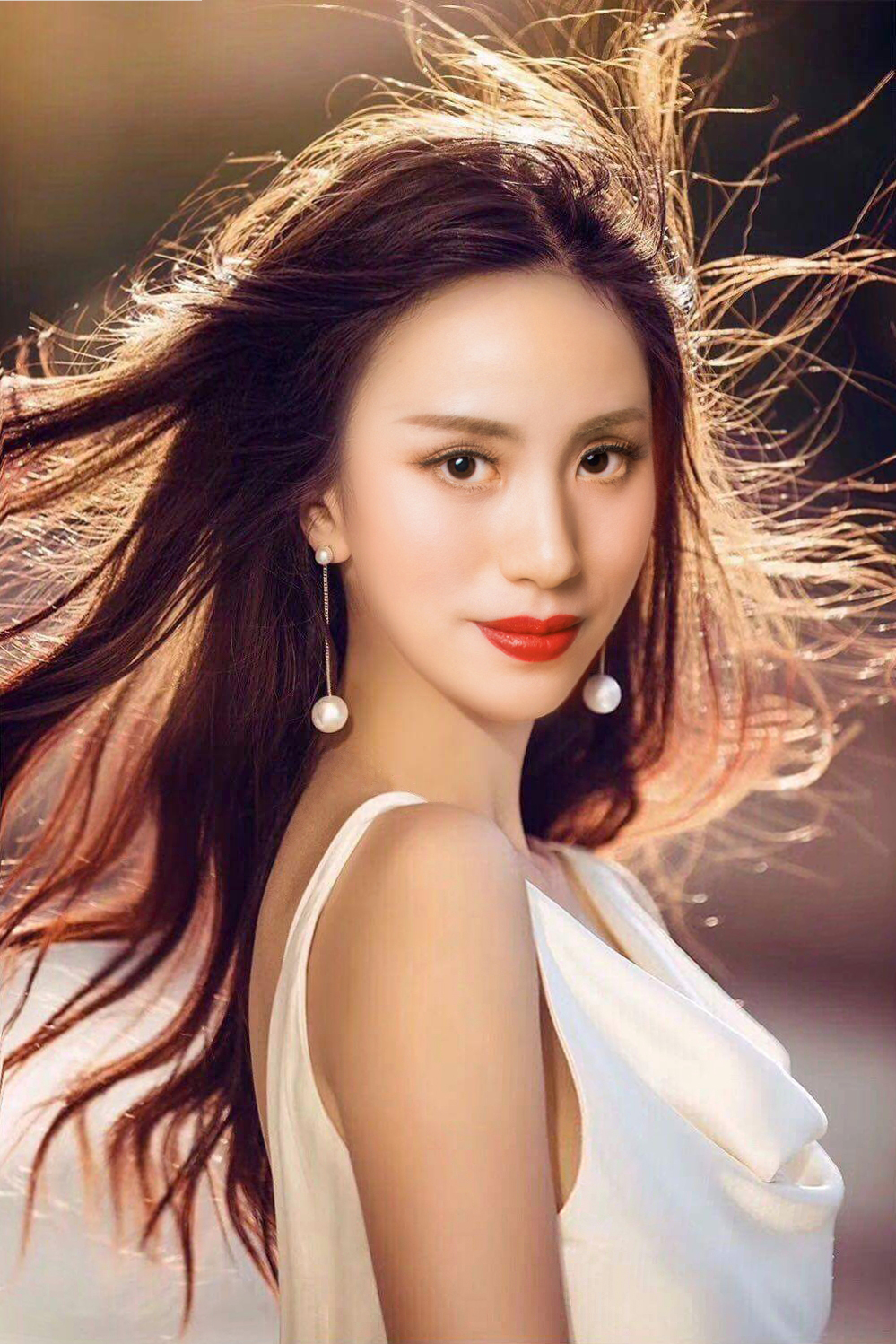 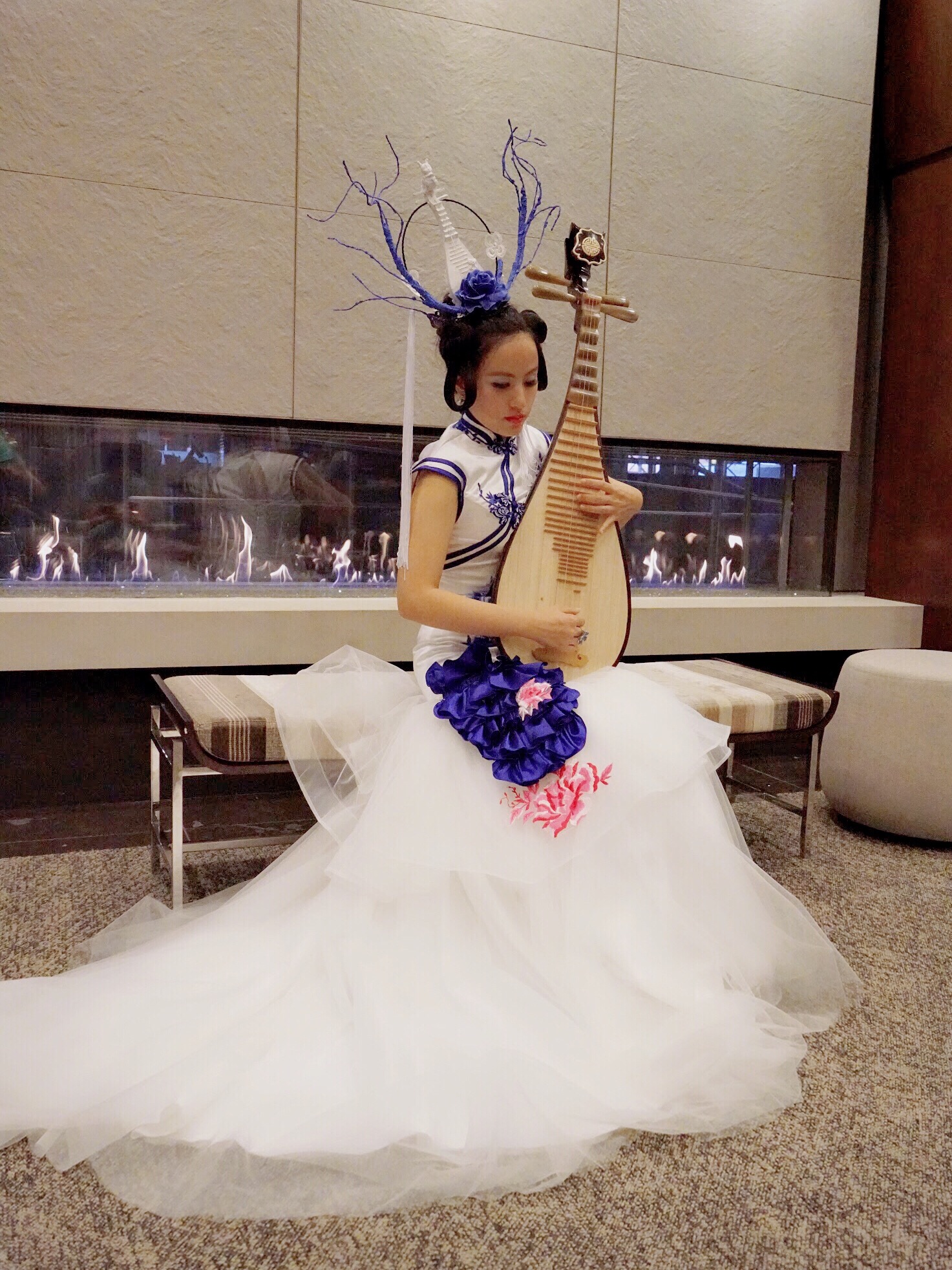 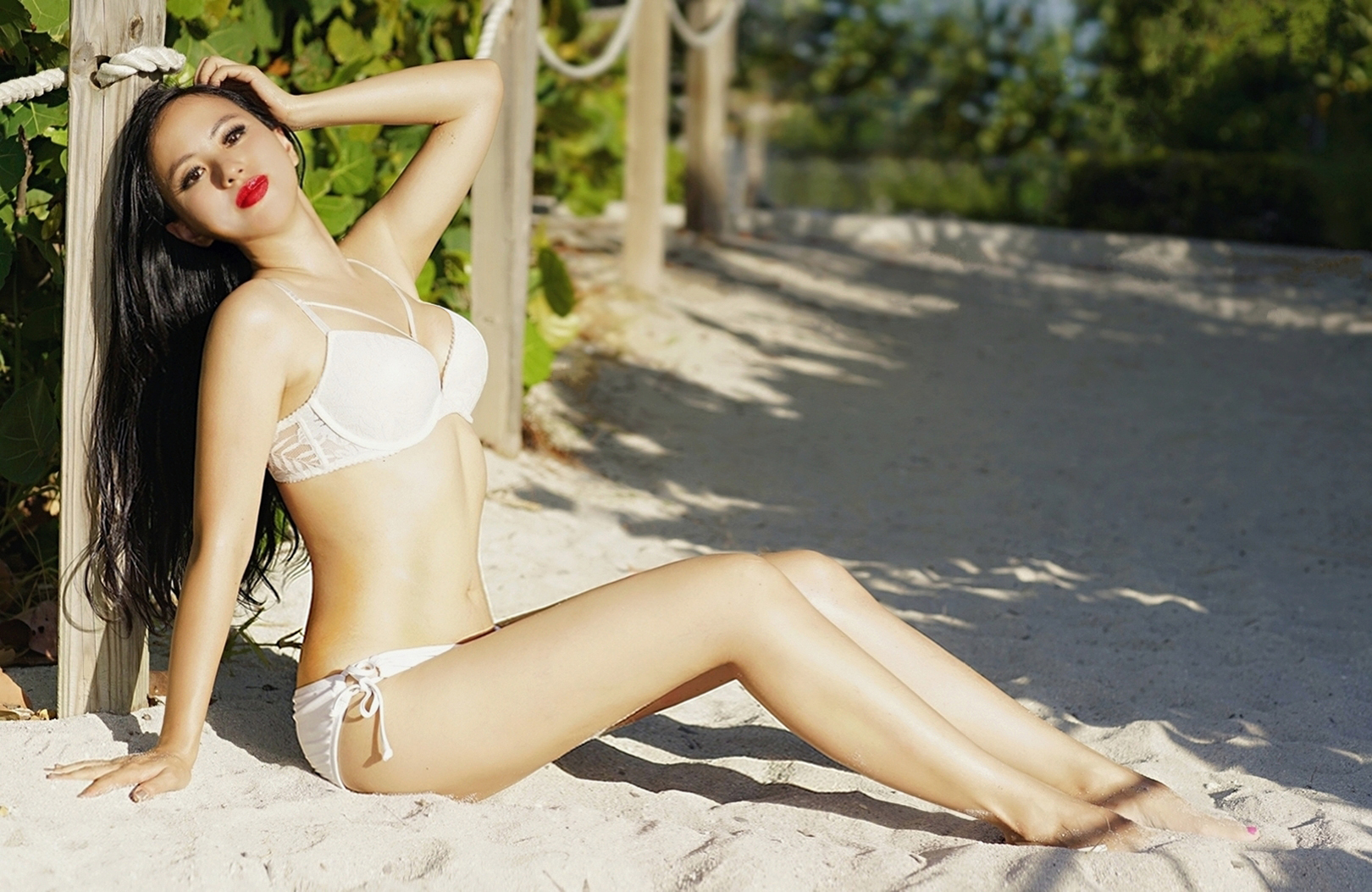 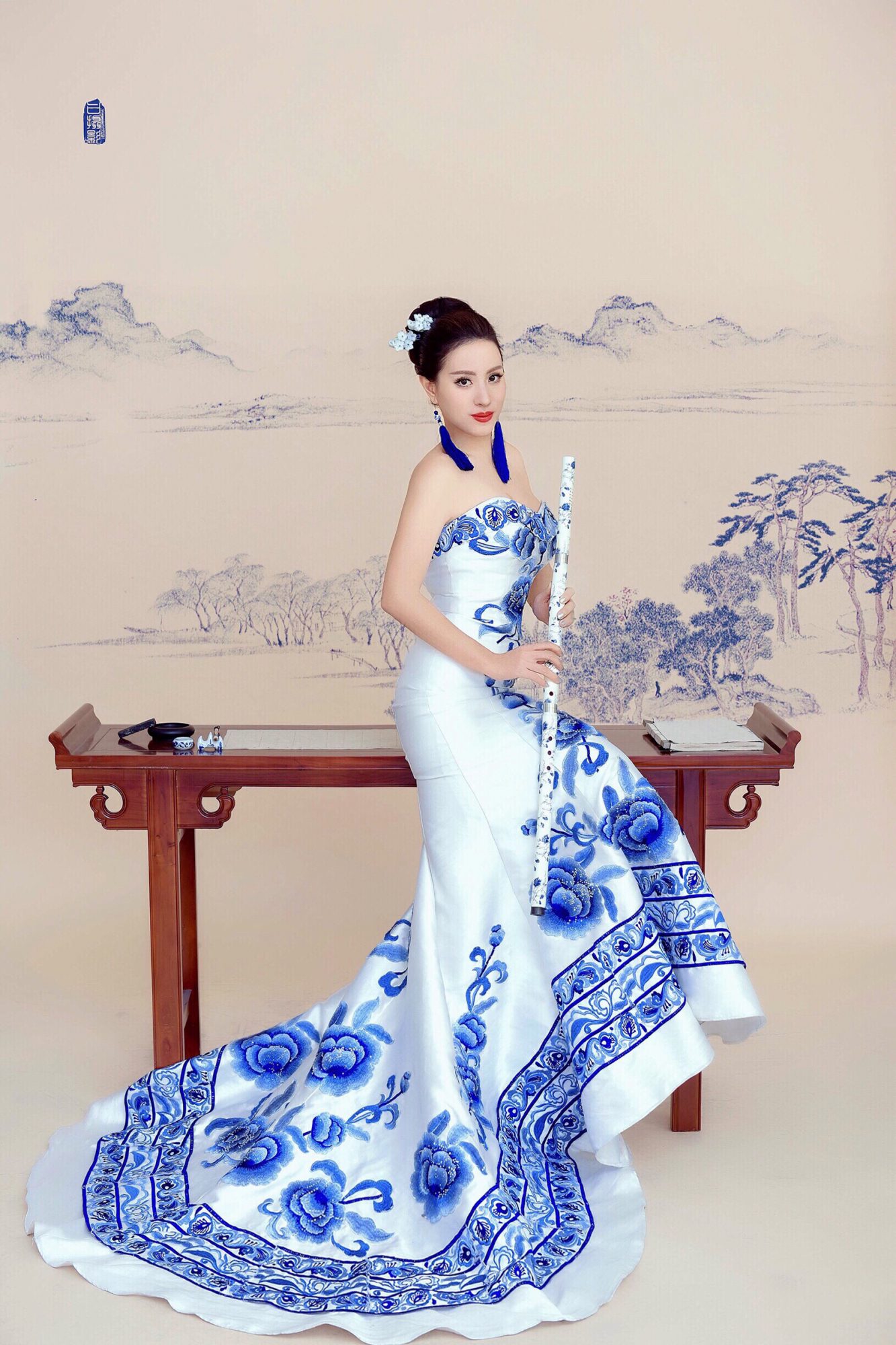 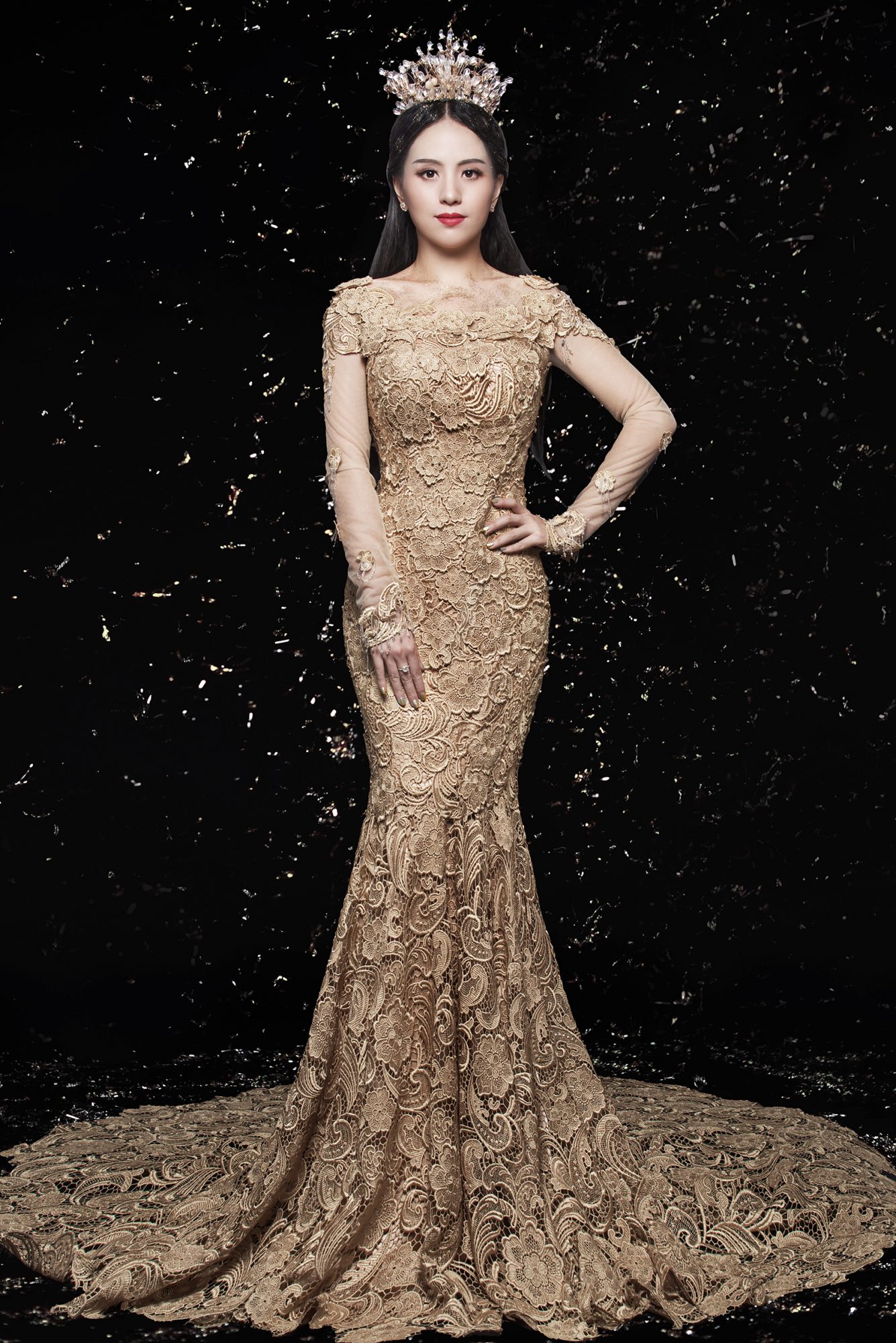 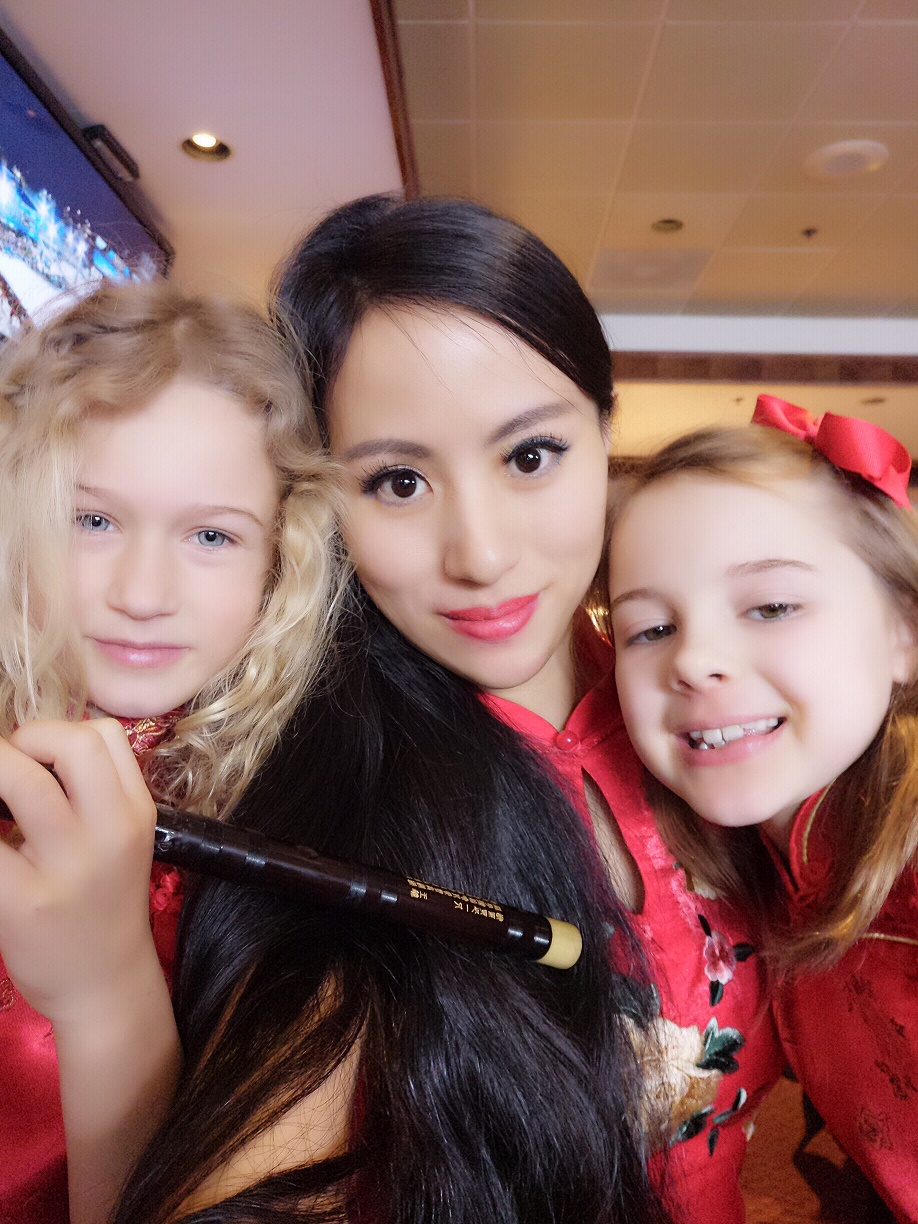 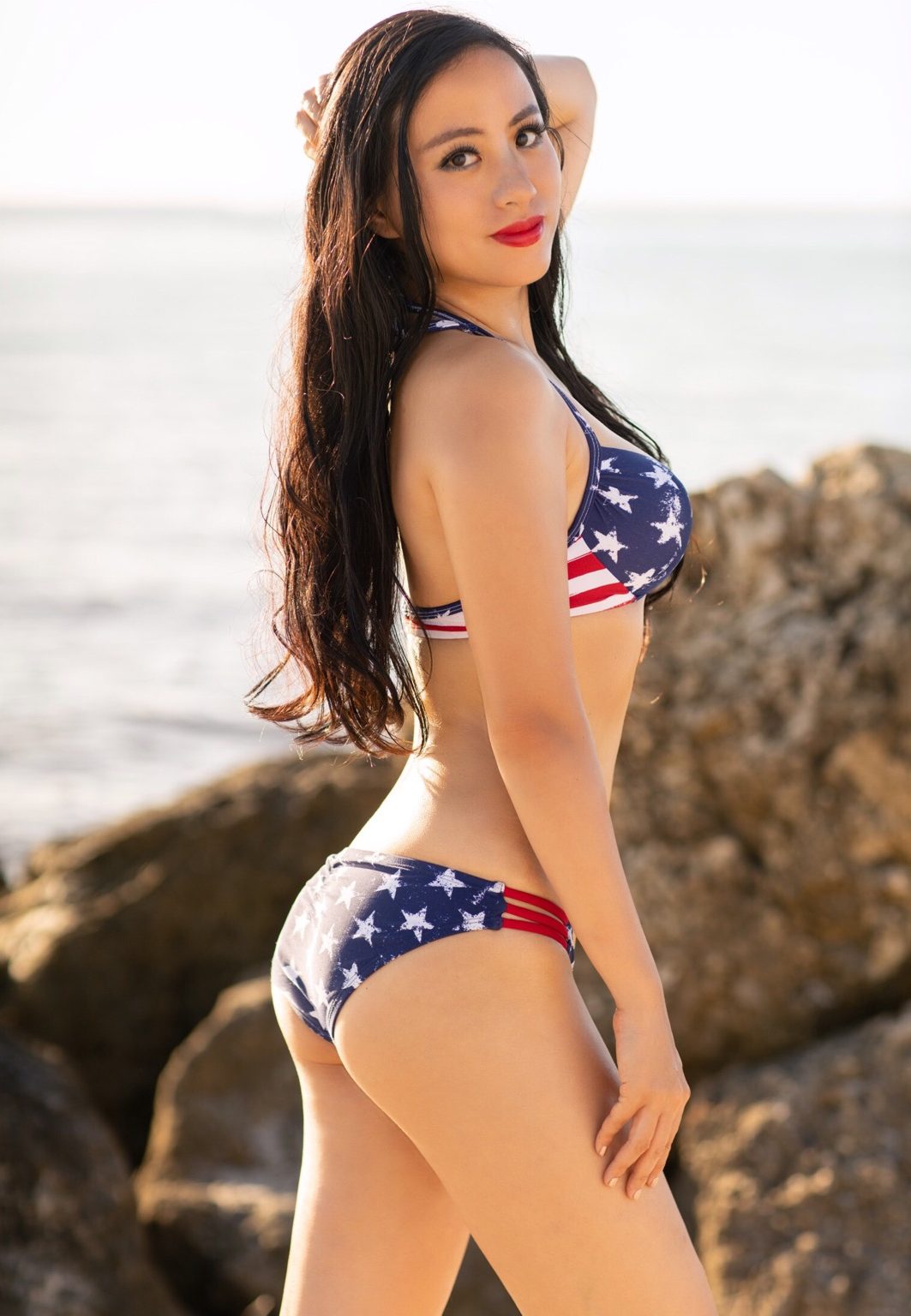 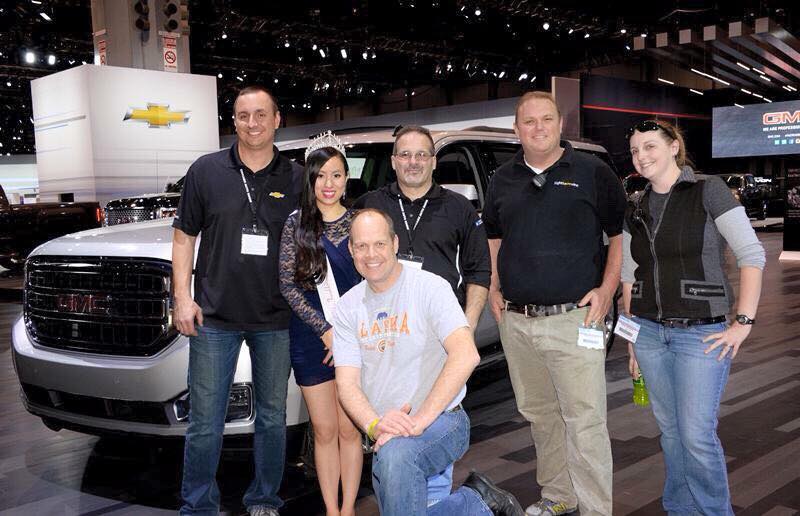 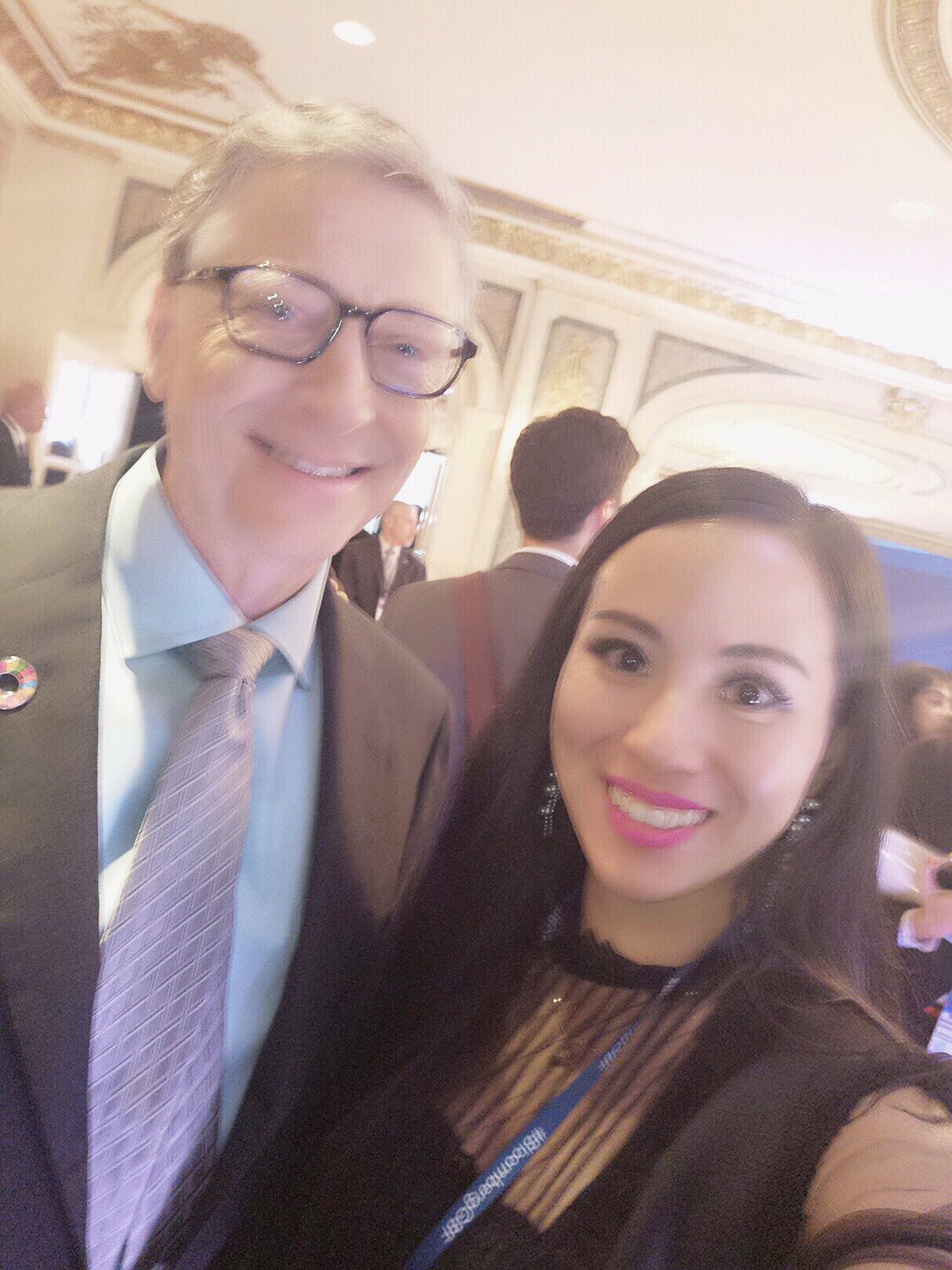 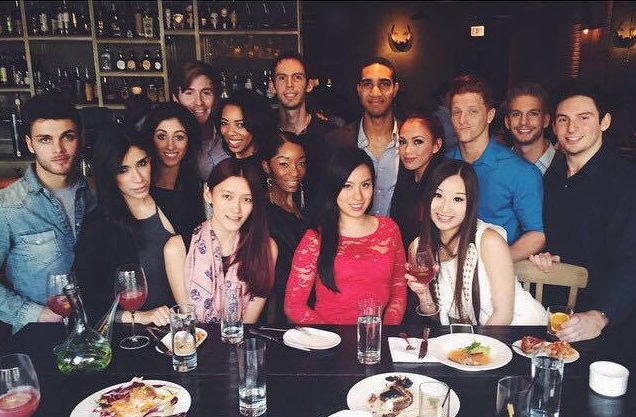 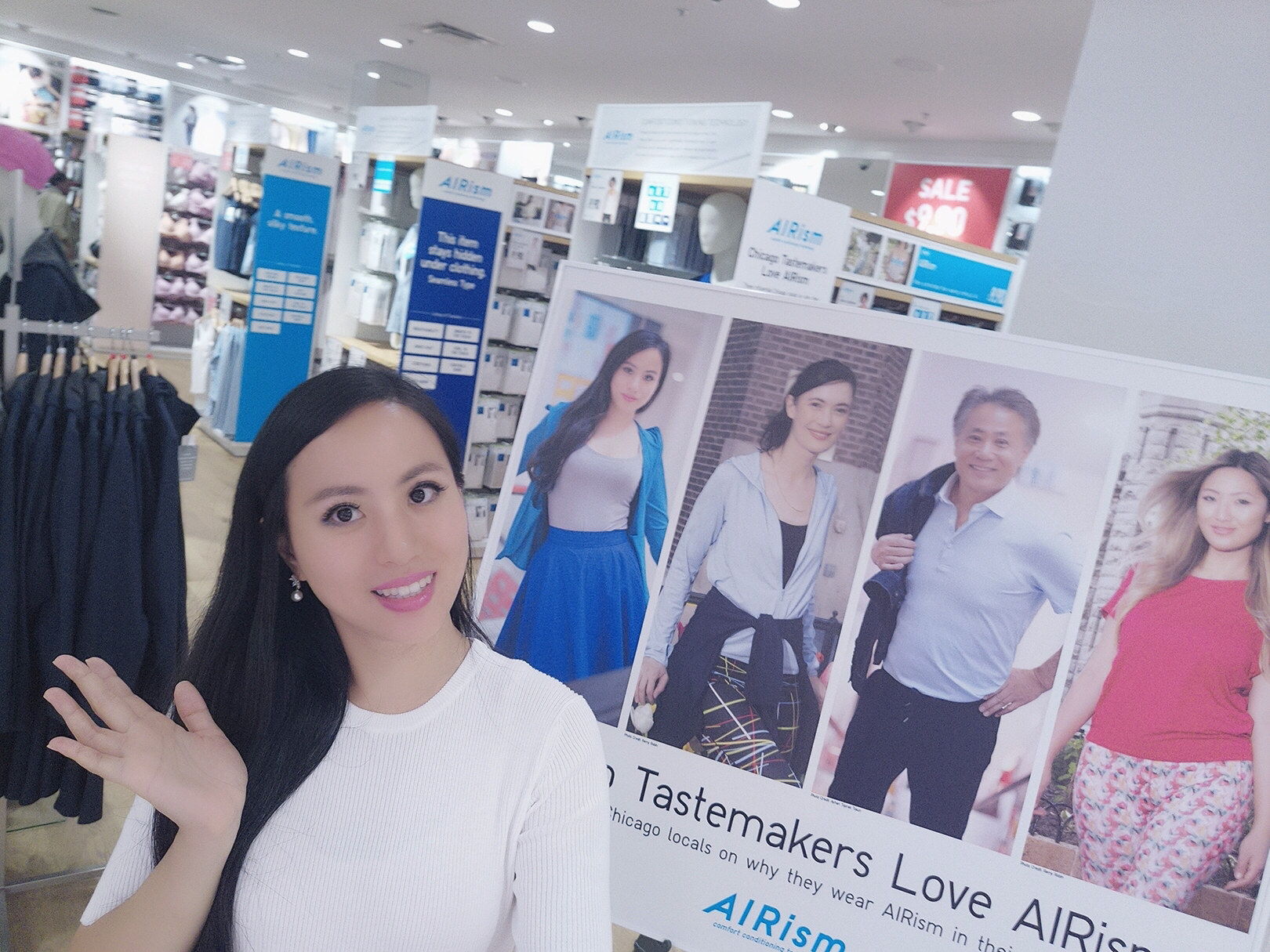 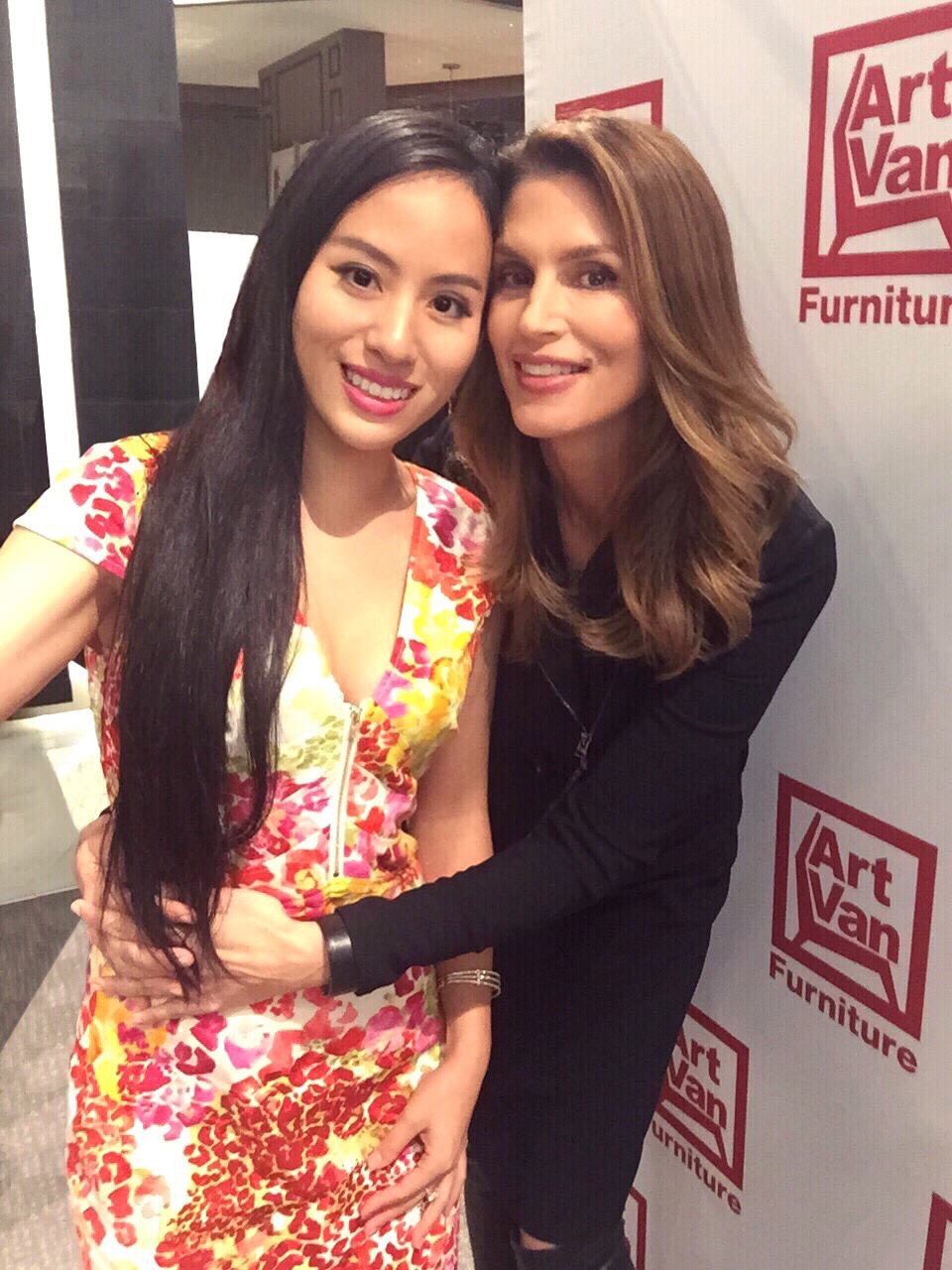 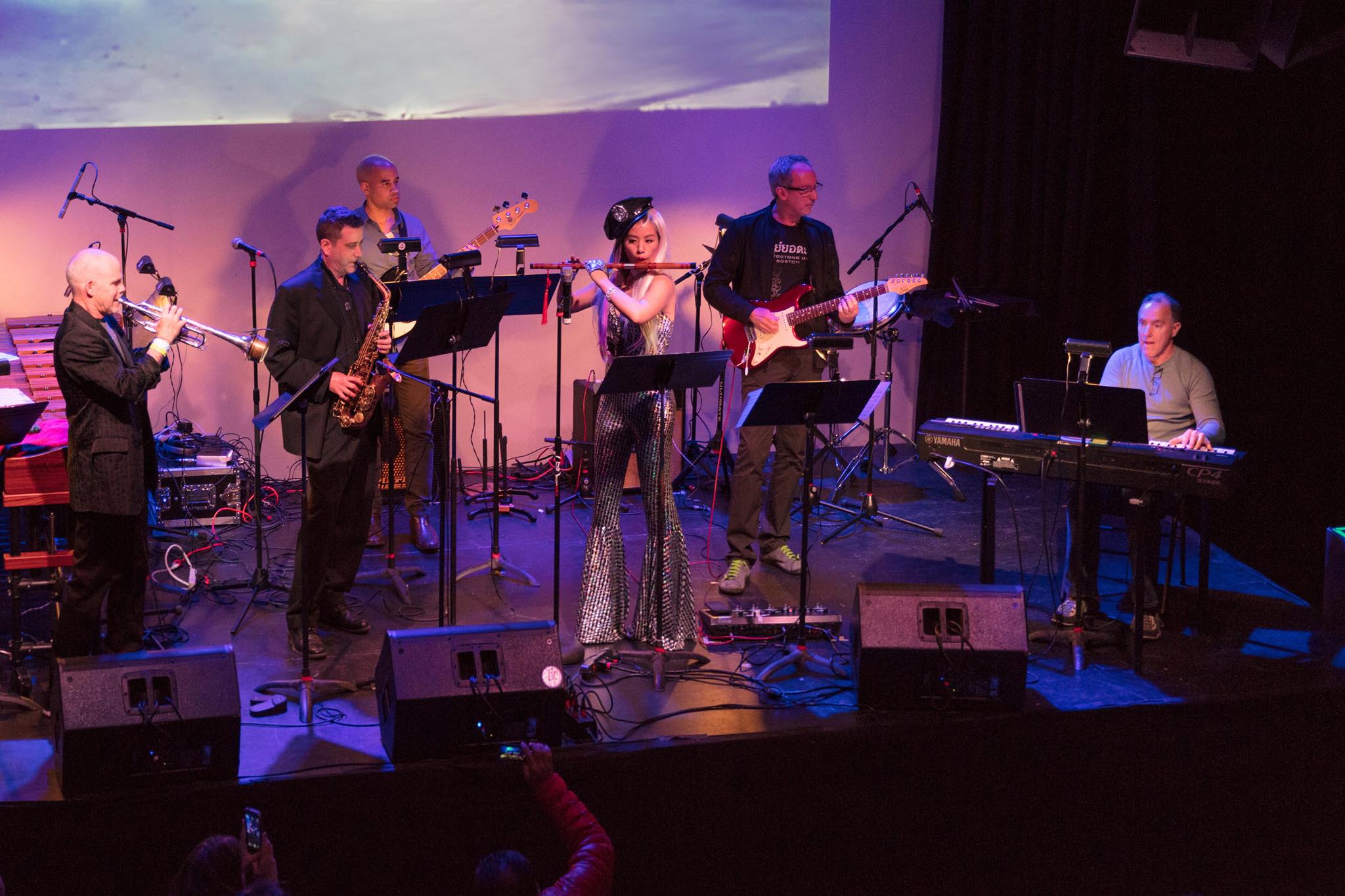 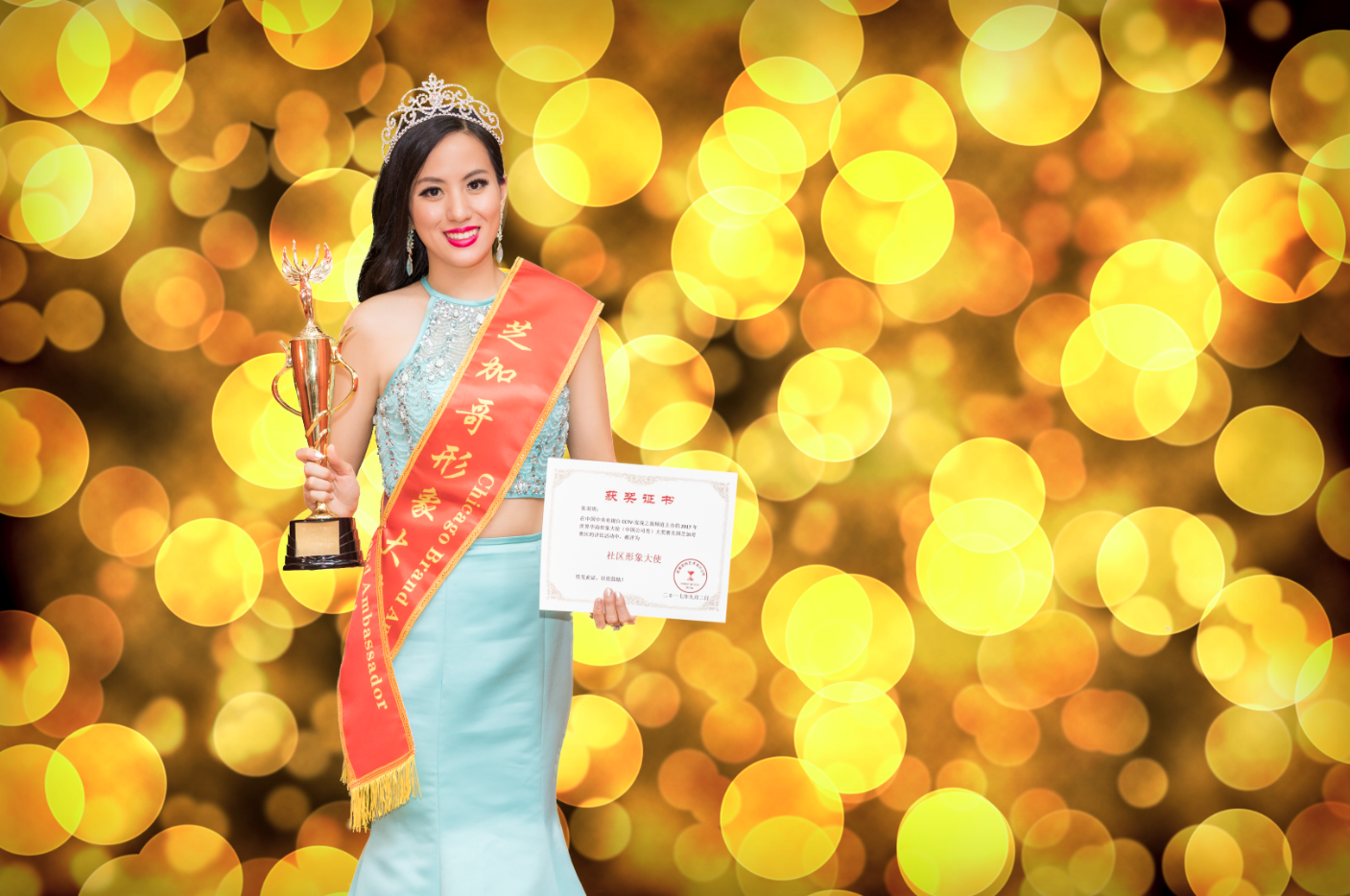 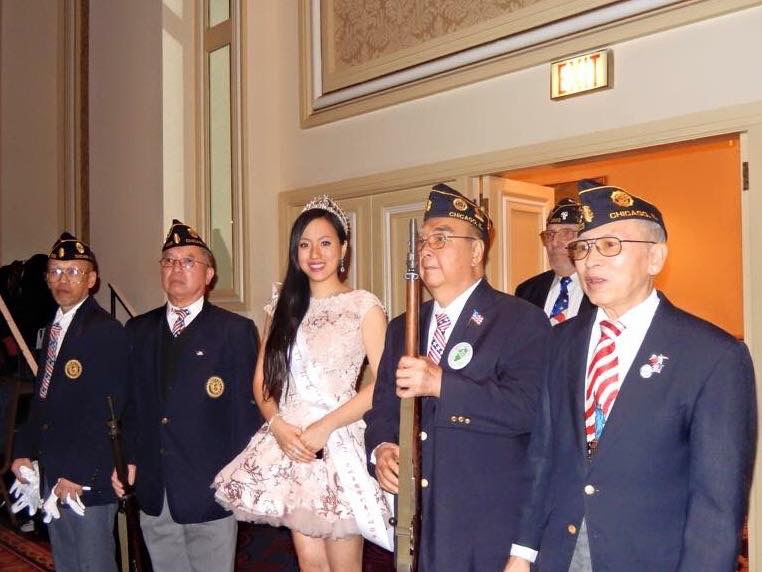 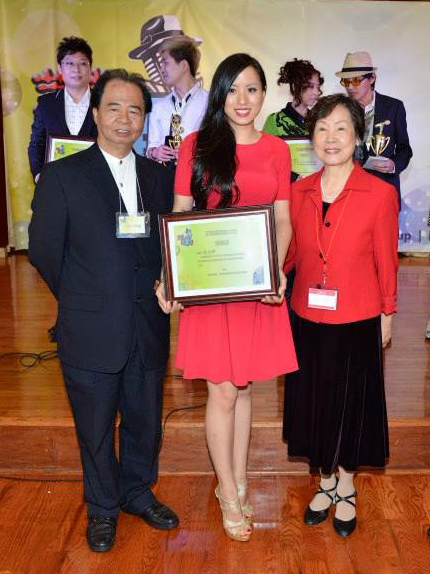 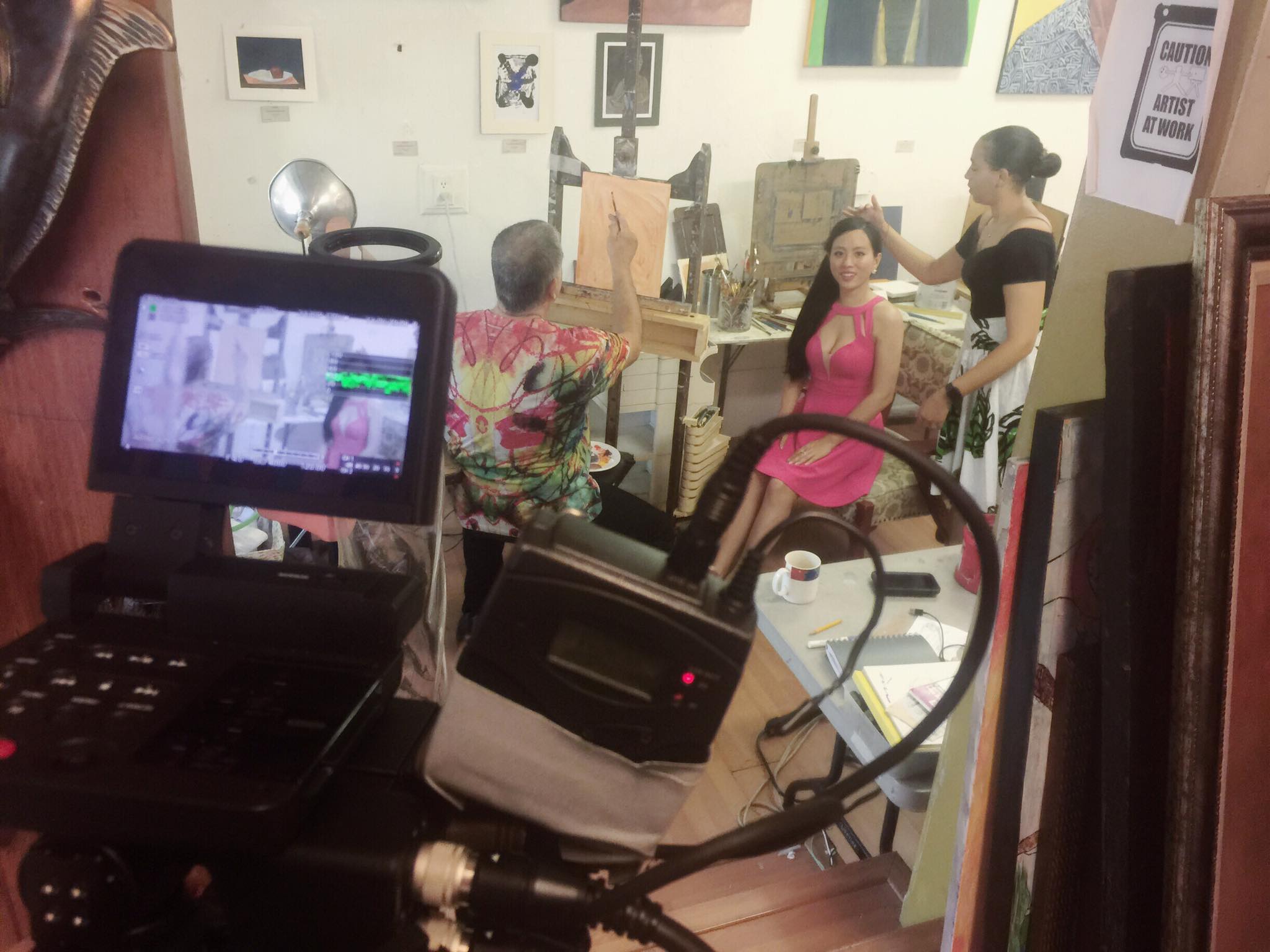 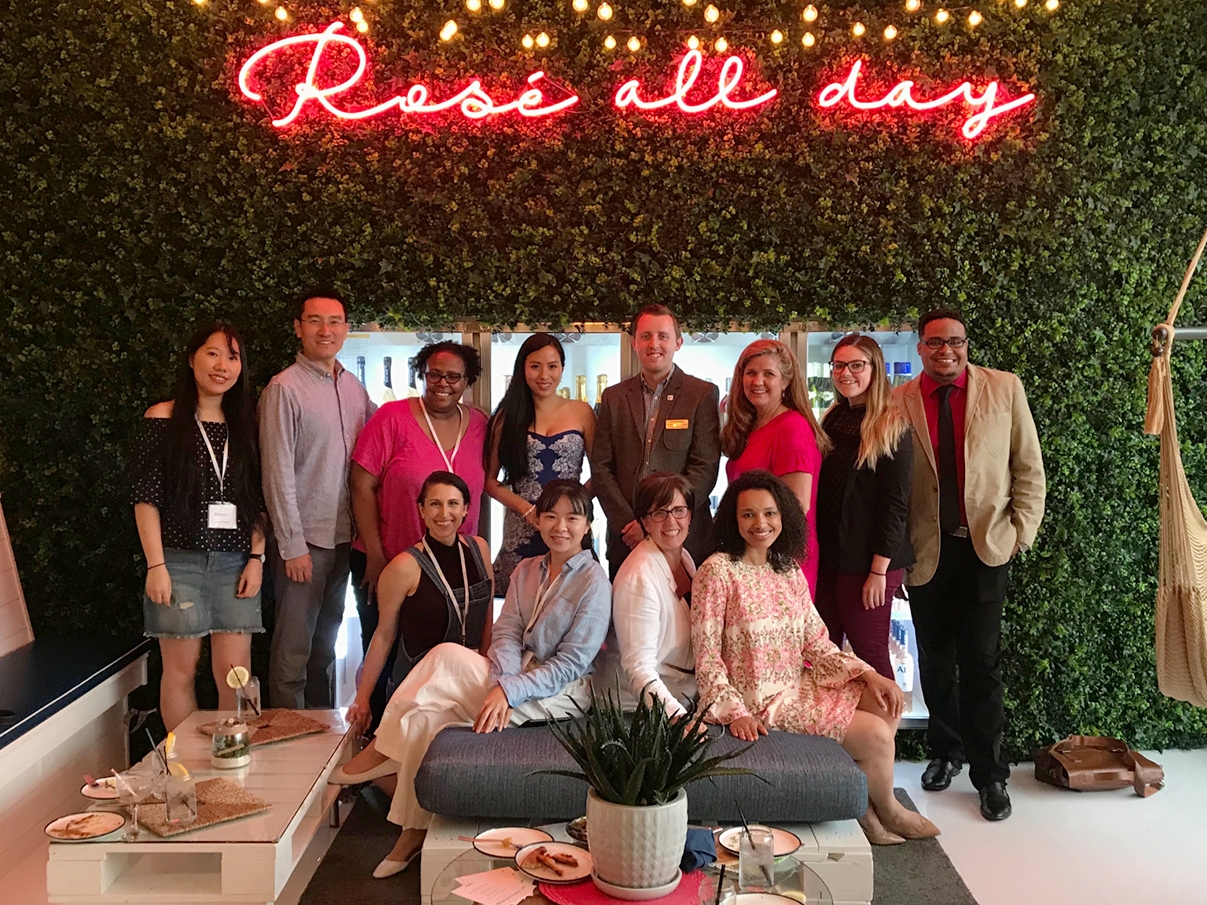