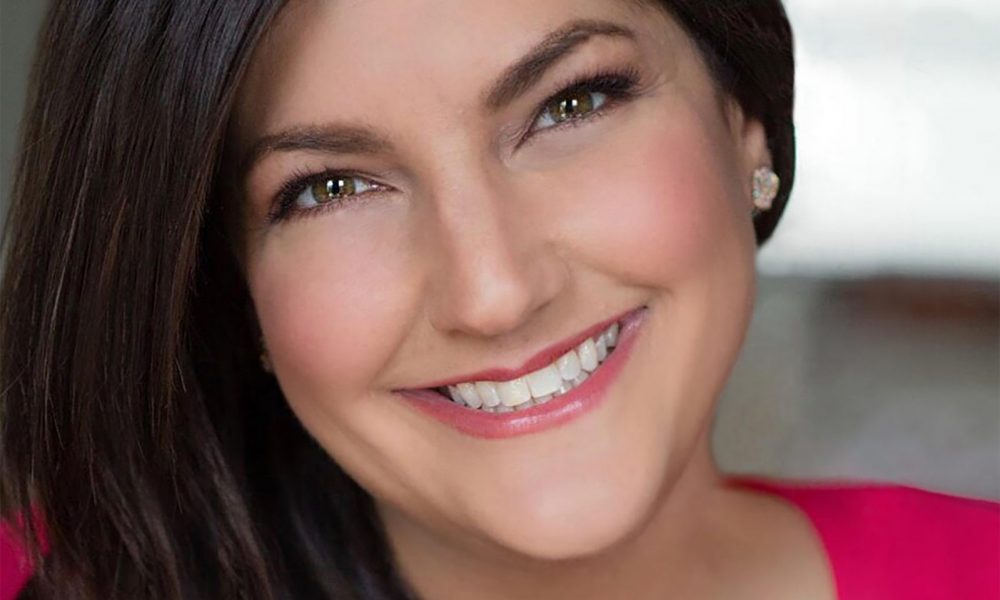 Today we’d like to introduce you to Jennifer Karum.

So, before we jump into specific questions about the business, why don’t you give us some details about you and your story.
I’m blessed I’m still standing and have the supports I do. How I got here was painful, and to be honest, still is. Growing up on the spectrum of Autism, in which I still struggle with on a daily basis, has added anxiety and brushes against bouts of some depression. While doctors were unsure of my success level and if in fact, I would have much of it, I became determined at a very early age to prove success and I began surpassing expectations that others set. My family was determined to help me develop skills I didn’t have, and I acquired some throughout my adolescent years and even now into adulthood, but I still am learning. It’s a tough road, filled with friendship losses, failures, torment and abuse that I’ve endured to get here. My story runs deep and the energy I had was diminishing when I was continually reminded that society expects me to have a certain lifestyle. The comparisons tormented me, as I was keeping up as best as I could, while slowly dying inside. It was in 2014, that I realized something needed to change. I was in a program that helped me take a look at what brings me happiness, and that’s when I truly accepted that my passion and dedication to film, acting and writing is something that’s always been my inner child. I just needed to allow it to grow. I was told I am not a great actress, I am too fat, and society would laugh if this is what I pursued. But I didn’t care. I was going to do it, and here I am with a production with the most supportive people, comprising of talent and individuals I would honestly say are like family. I was leaving therapy one day, and decided I would get back into acting, which I was a Theatre major in college, and participated in many plays and shows growing up, but stopped when I was told it wasn’t something I should be doing. My husband and I loved watching detective bad ass crime dramas and these roles inspired me. It was when I got home that night that I saw on Facebook an audition for a ‘bad ass detective’. I took it as my chance to make something happen, and I auditioned and sure enough got cast as the lead. Conrad started as a small one scene project written by Ryan Atkins, who cast me as the lead actress. I was intrigued by his script and saw the potential for it to be so much more than just one scene. With Ryan’s permission I offered to write, since I loved writing and I ended up expanding his 2 page, into a pilot episode for a TV show and he loved what I wrote. Granted, it was the middle of the night and my thoughts just flowed, but, we’ve been working on the intricate story line ever since. Then with the help of a dedicated cast and crew we put together, we’ve have been able to put together a project that has far exceeded our own expectations. It’s grown exponentially. People loved the storyline, the passion, drive and excitement behind the project along with the goals. Although Conrad has experienced its own share of growing pains as the small independent project it is, we have developed it into a major undertaking with production quality that essentially rivals the big network productions, it is all about the people who have helped along the way. Some of the crew members who have been helping them with the project have stepped up to help us not only with the onset filming of the show, but also landed their expertise in other areas of production, including marketing, pitching, and the financial and business side. Those extremely talented and dedicated individuals include, Kristy Hum-Dell, John White, and Jessica Lawson who make up the core team today along with other Executive Producers who joined our team to help bring this vision to life. Not only has Conrad been brought to life, and I feel I’ve been given life again, but I’ve seen many others feel the life come back in them, and it’s refreshing to be able to encourage and help others bring joy, the same way this project has given me joy.

We’re always bombarded by how great it is to pursue your passion, etc – but we’ve spoken with enough people to know that it’s not always easy. Overall, would you say things have been easy for you?
Like any project, there are its struggles, but for this project and how quickly it grew, we definitely suffered having a smaller Executive Team which forced us to wear many hats to make the best production possible. Everyone is so creative and determined to make something happen. They believe in the story and the idea of “never giving up” and staying strong. The story truly brings to life, not being 110lbs and 5’10 because we want to emphasize anyone can be successful regardless size and shape. Plus, I’ve been told my energy is inviting and I definitely keep a positive spirit, so that has always helped because even during the hardest of times, we’ve kept positive. But we have definitely learned lessons. It’s a growing experience and we’ve truly been able to nourish the experiences and utilize them for our short film we worked on called “The Nest” as well as any upcoming projects. We’ve met some incredible people and worked with creatives from all over the U.S and are thankful for the support both financially and emotionally we’ve had along the way.

So let’s switch gears a bit and go into the Conrad Series with Lakefront Pictures story. Tell us more about the business.
The Owners of the LLC are comprised of Original Creators, Ryan Atkins and myself, Jennifer Karum, Jessica Hebda Lawson. And our Production Executive Team includes Me, Ryan and Jessica but also, Kristin Hum-Dell, John Adam White, Chris Routhe, Paul Chiaravelle, Evan Lliadbald and Josh Zumhagen who have added tremendous support to the creative and financial needs of Conrad and its series. Our team is all talented in many arenas. In terms of what I bring to the table, it’s more of the creative element and overall story idea, but also my sales knack for bringing in new business and networking. We’ve been very blessed with the companies that have supported us with catering or locations to film. So, not only do I act, but I produce, network, work with the team on the Business side. There’s a lot that goes into this: so I have to wear many hats to ensure the show bible, get pitch ready with the deck, look book, contracts in place google drive etc., what I am most proud of is my team. Without them, I wouldn’t be where I am on an individual level personally, and professionally with this project. I am very blessed to have such a supportive and dedicated team full of resource to make this project come to life. Essentially, we are most proud of the way our team can pull together and utilize the resources we have to make a smaller independent budgeted project look like a main stream Network show. What sets up apart are the individuals who are currently donating their time to this passion project in order for it to be the dream that actually becomes a reality. It’s great to be in business with such loyal, dedicated individuals.

Has luck played a meaningful role in your life and business?
Well, in terms of a role model, my father. He has always been authentic and he runs a business in the most humble and ethical manner possible. In regards to a role in life, it would be my sales experience in outside sales and having training in development of relationships and how to handle objections and get back up again without giving up. My life was not easy and when I was younger, I was diagnosed on the Autism spectrum, with non-verbal learning disorder. Anxiety has become something I live with every day, and I’ve surpassed expectations that have been set for me and continue to thrive in positive environments. Having the opportunity to work with positive creatives has allowed me to flourish and it’s truly an unforgettable experience. 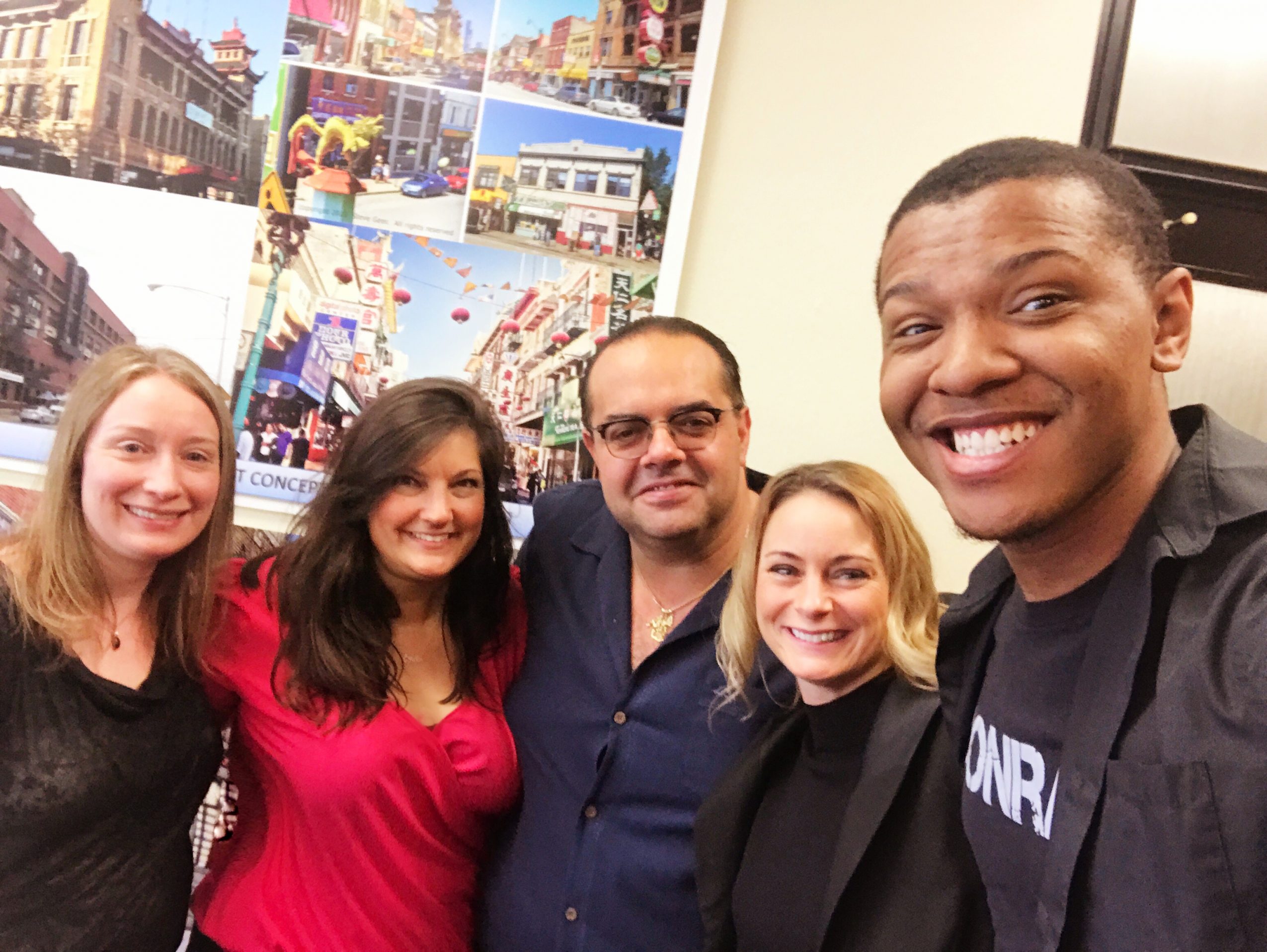 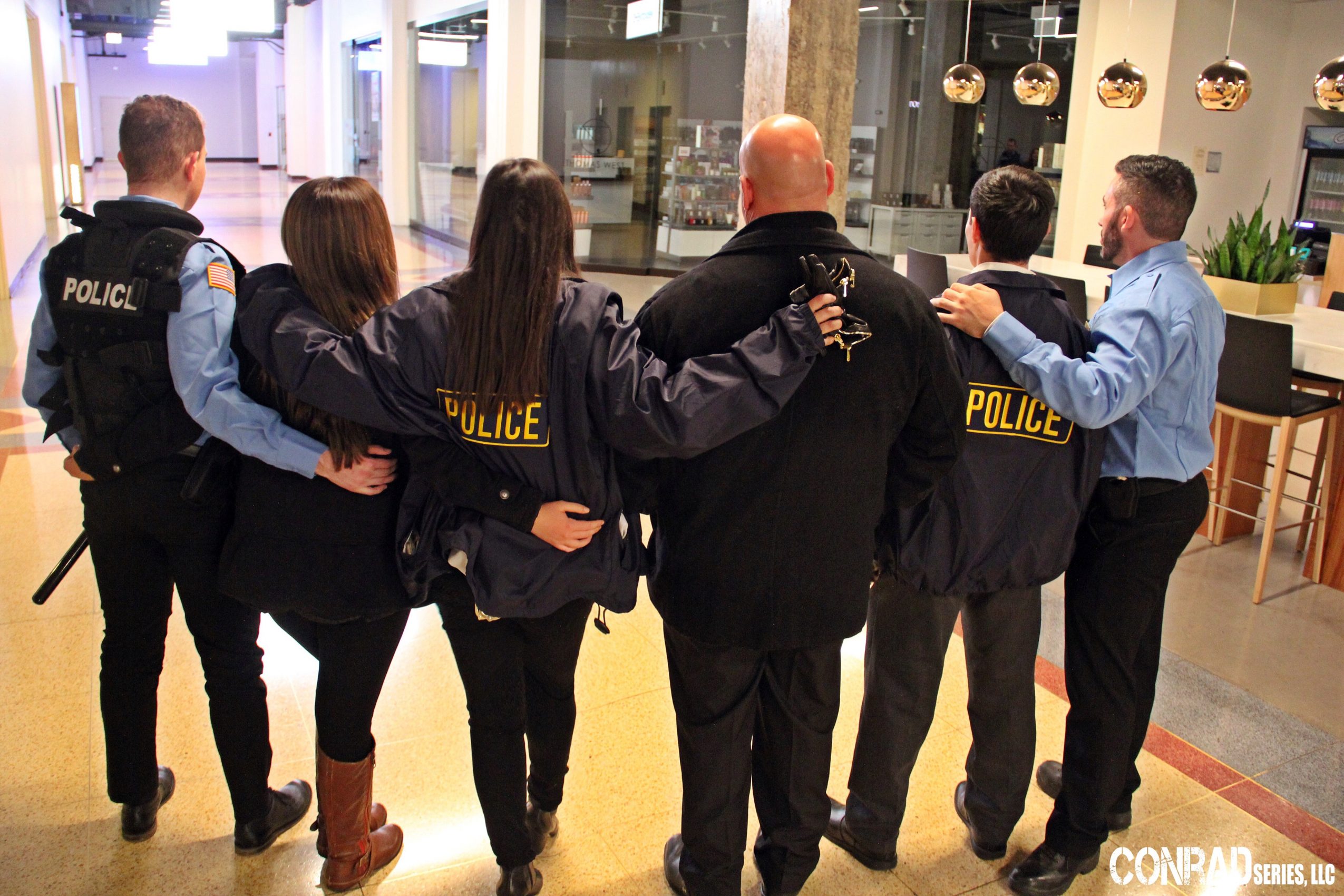 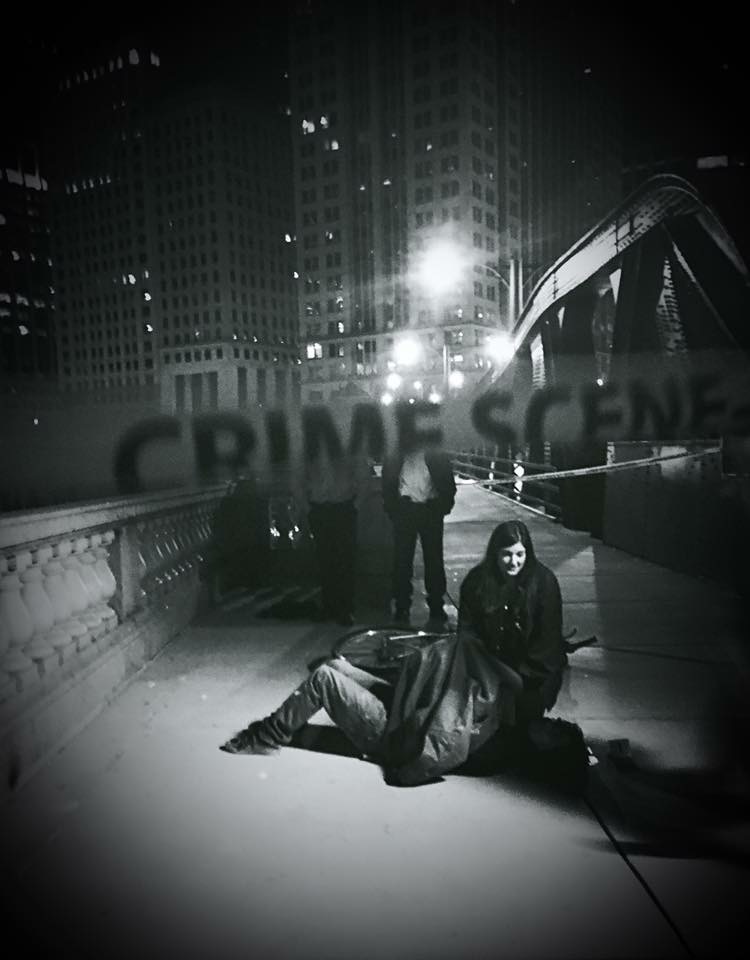 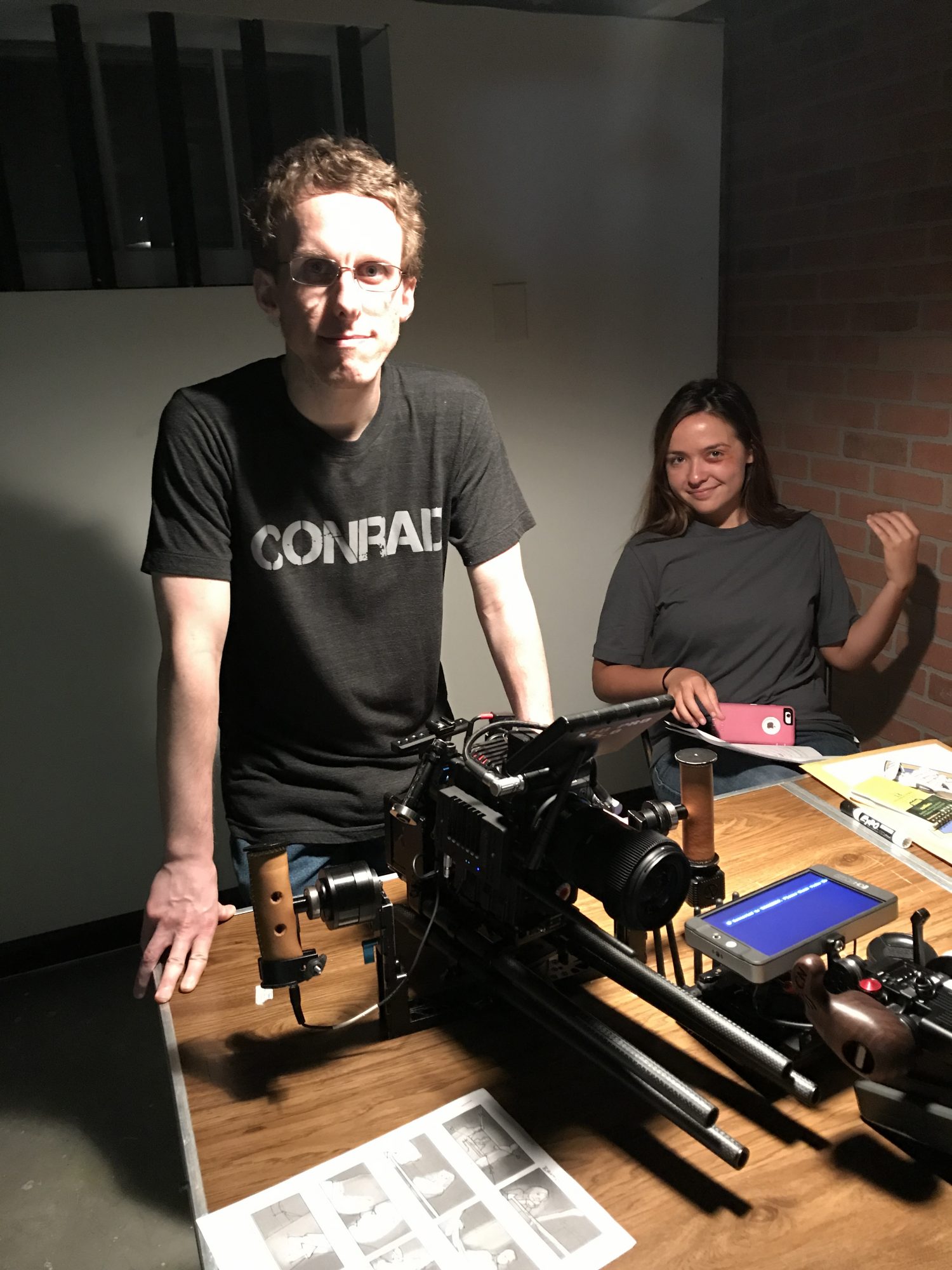 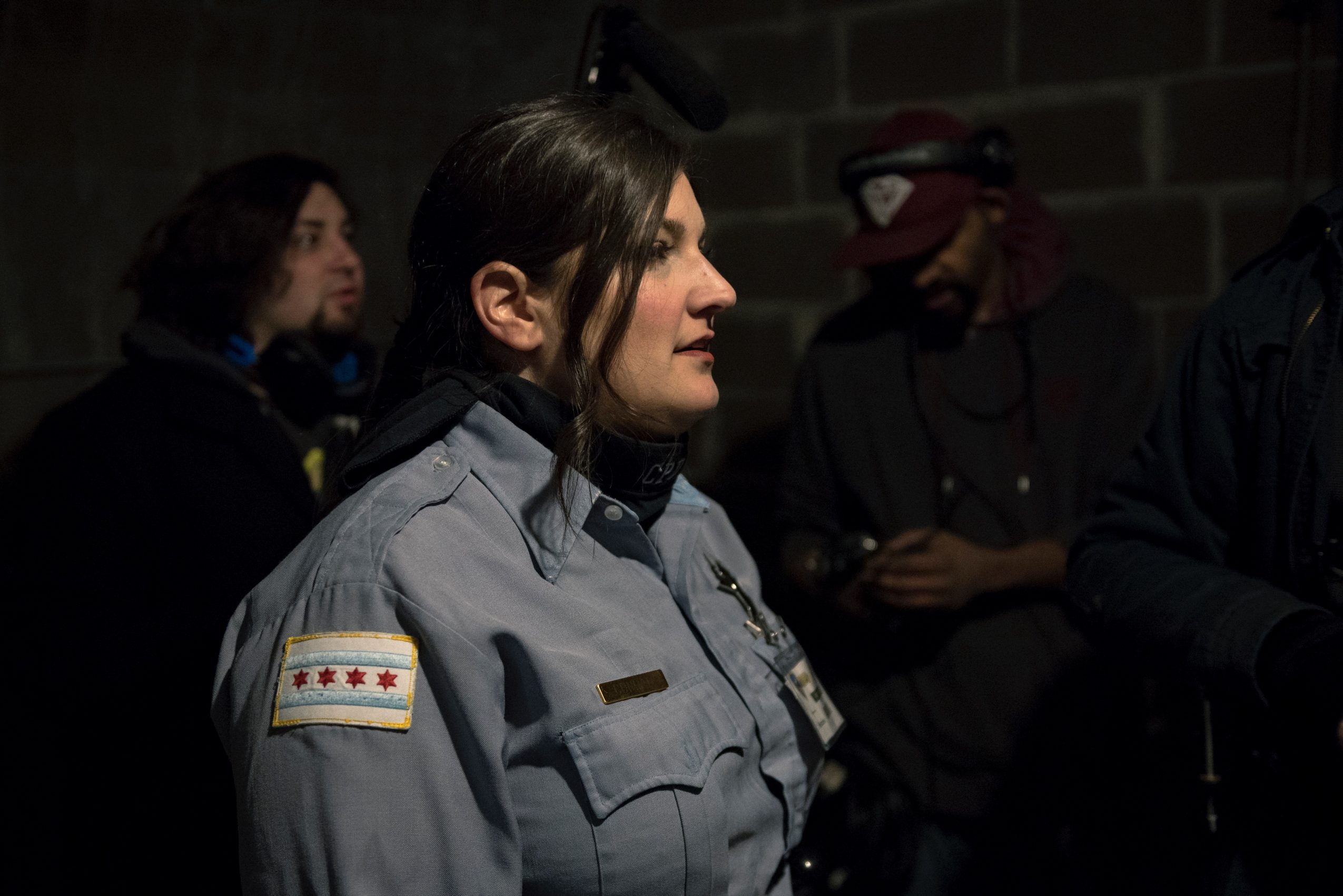 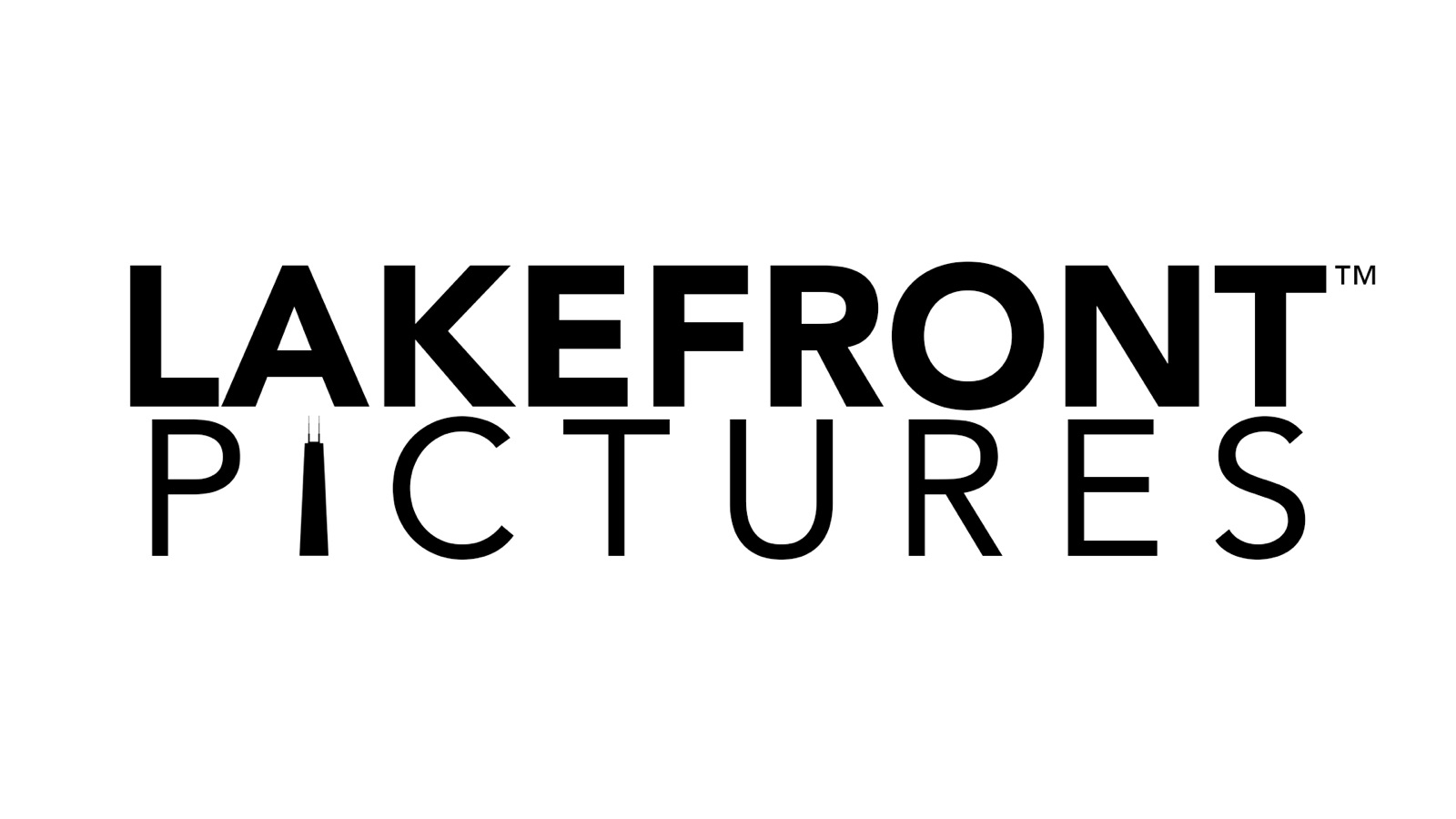