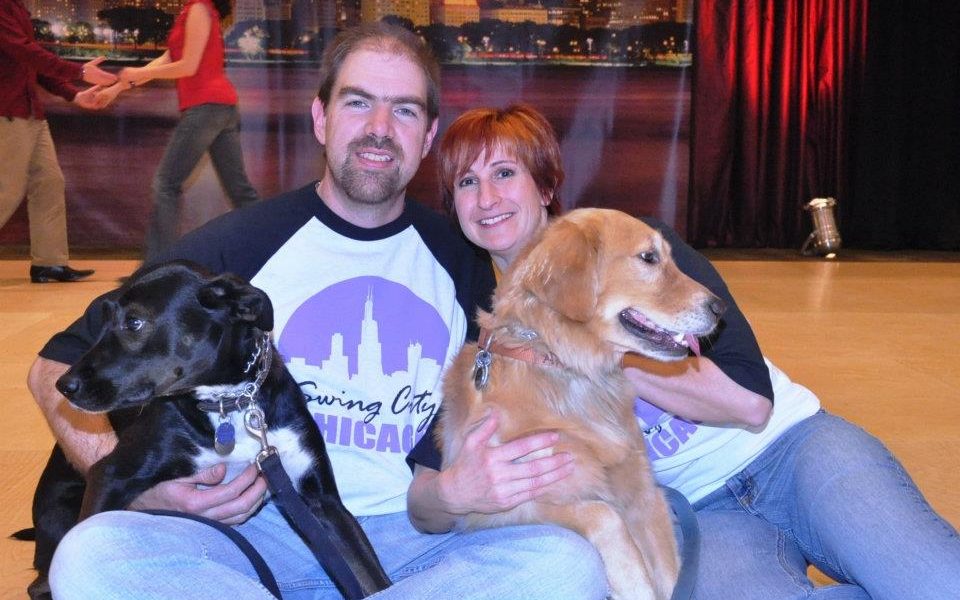 Today we’d like to introduce you to Jeff Sanchez.

Jeff, let’s start with your story. We’d love to hear how you got started and how the journey has been so far.
My mom took me to an archery range when I was 12. I was hooked the first time I tried shooting and I have been doing it ever since.

When I first started, I was fortunate to have a local pro shooter (Don DeVelder) teach me a lot about shooting and also about how to service bows and build custom strings. Even at a young age, I would build strings and help many local shooters that came to trust my work. I also started coaching and training various archers. Even almost 40 years later I still see and help some of these same shooters.

I’ve had many successful years and won several local, state, and regional titles. Even though I spent over 20 years working at an IT developer/director in the financial and trading industries, I always had my side archery business. With how busy I was for during those years, I was only able to really take care of the archers that happened to know me personally.

My wife and I also own a ballroom dance studio and are dance coaches. We have traveled around the country competing, coaching, and judging at various dance events. This was also a passion of mine for many years. Fast forward to 2012. I decided that I had enough of the financial world and decided to leave that industry. The plan was to focus on our dance studio and to start building my archery business up beyond just those that knew me. That is when I started BowDoc Archery. Unfortunately life changes rapidly and in March of 2013 I had a massive heart attack that changed everything. I couldn’t dance anymore so my full focus was put on building up BowDoc Archery. The grand plan was to build it into a nationally known business that specialized in the coaching and custom strings.

I started out locally and built up a great following of archers. I spent pretty much every waking hour working local, regional, and national events in order to help build relationships with archers, parents, manufacturers, associations, etc… At the same time, the coaching side of my business grew as I started a youth JOAD team (Junior Olympic Archery Development). I also started coaching several students from around the country and started an Advanced Adult Training program. In 2015 I was fortunate to be awarded the USA Archery National Development Coach of the Year award. Since then I have coached throughout the country at many advanced camps including the USA Archery dream team camp, the NFAA High Performance Youth and Adult Academies, as well as my own seminars.

In 2016, I moved my business to its present location where I have a full service area, string building station, and indoor range. We host many programs including general intro lessons, leagues, competitions, JOAD teams, Adult Teams, Corporate outings, boy/girl scout outings, birthday parties, and private lessons.

The business quickly grew to a regional and eventual national level.

We’re always bombarded by how great it is to pursue your passion, etc – but we’ve spoken with enough people to know that it’s not always easy. Overall, would you say things have been easy for you?
1. Working full time in the trading industry. My job as an IT director took my all over the world and made it challenging to find time to train. I was trying to balance work, dance, and archery.

2. Heart Attack. March 1st, 2013. This put an end to my dancing and shooting for quite a while although it did not prevent me from building BowDoc Archery which allowed me to really focus on helping others through my coaching, service, and strings. It was a true blessing in disguise. Helping young adults to build confidence, respect, and integrity is a huge part of my mission and when I couldn’t compete myself, it freed me up to really build some great programs to help the kids and adults.

So let’s switch gears a bit and go into the BowDoc Archery story. Tell us more about the business.
In general BowDoc Archery is an Archery Shop and Range.

We specialize in training and custom strings. My Custom Strings put me on the national map originally. I have countless competitors and hunters from around the country that use my strings and rely on them from anything from their next hunt to World championships. We have had tremendous success on the global competition line with our product.

What sets us apart is the level of knowledge and advanced coaching and service that people receive. Archers tell us all the time that they would never go anywhere else once they had dealt with us.

Let’s touch on your thoughts about our city – what do you like the most and least?
I grew up in Chicago and have been a lifelong Chicagoan.

The People are the best part of the city. I’ve traveled all around the world for work and I have found that the people in Chicago are the friendliest and most helpful.

The Traffic is my least favorite part of Chicago. Having worked downtown for over 20 years, I had to deal with traffic all the time. I’m glad to be out in the suburbs and working 5 minutes from my home. 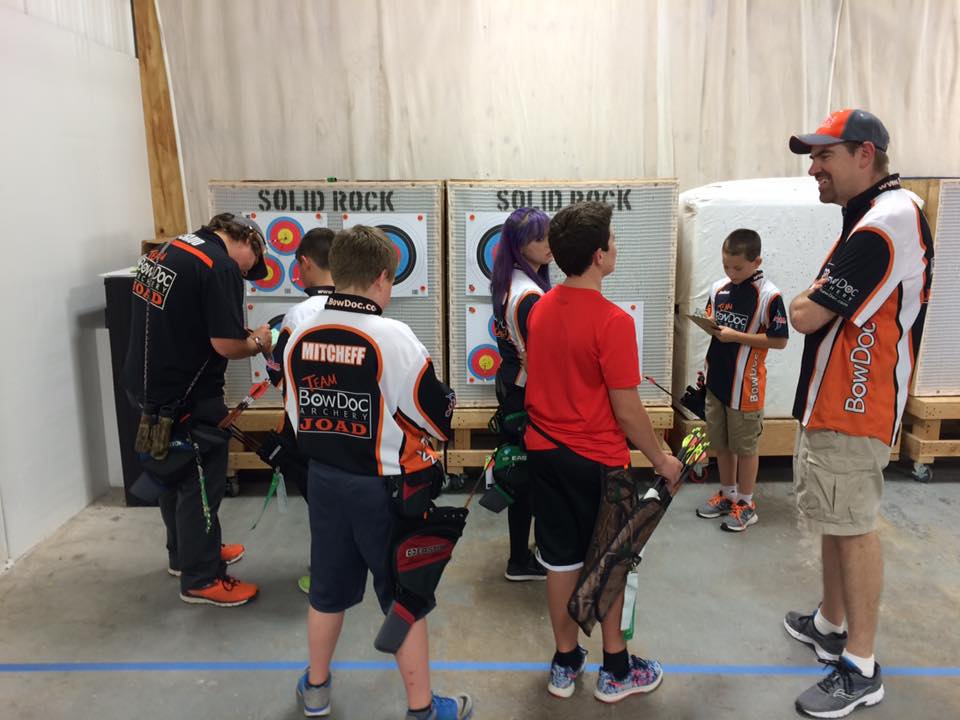 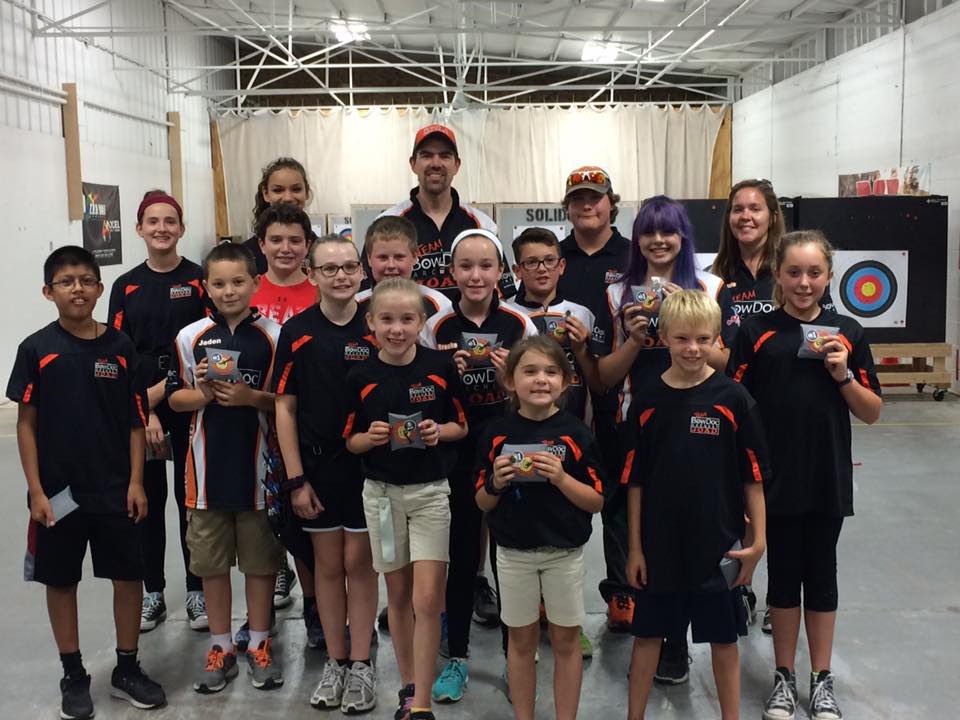 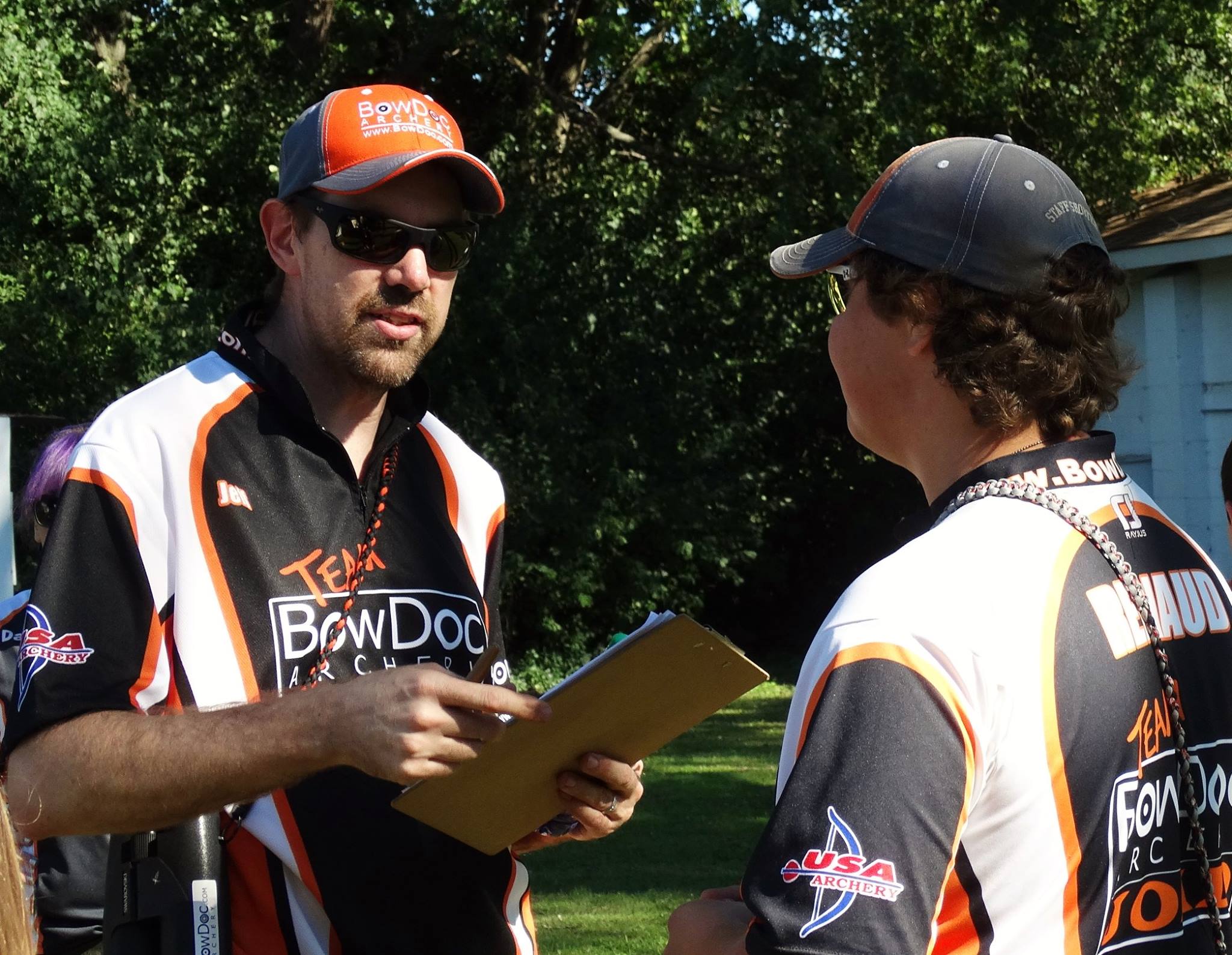 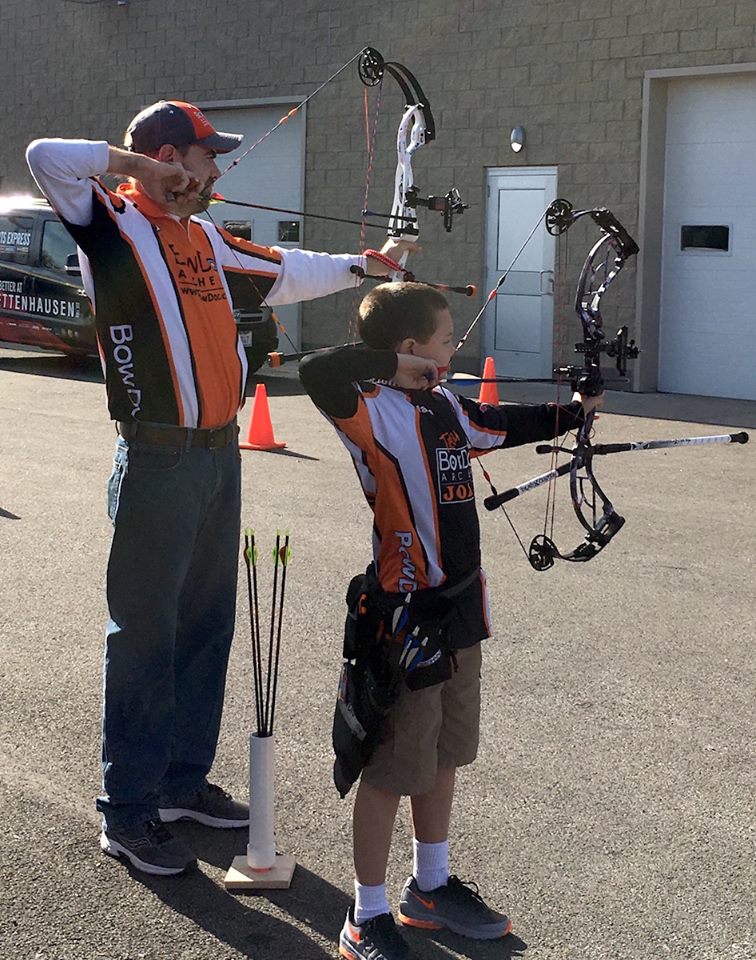 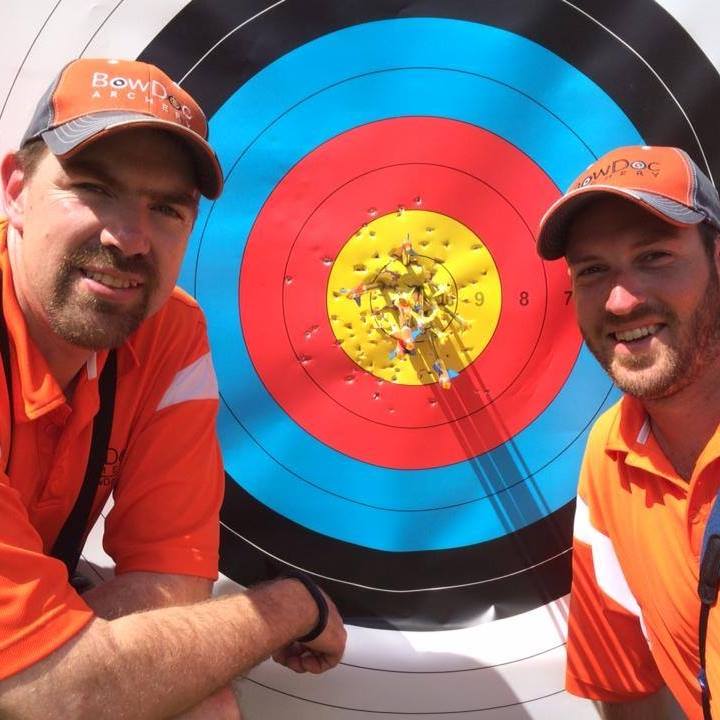 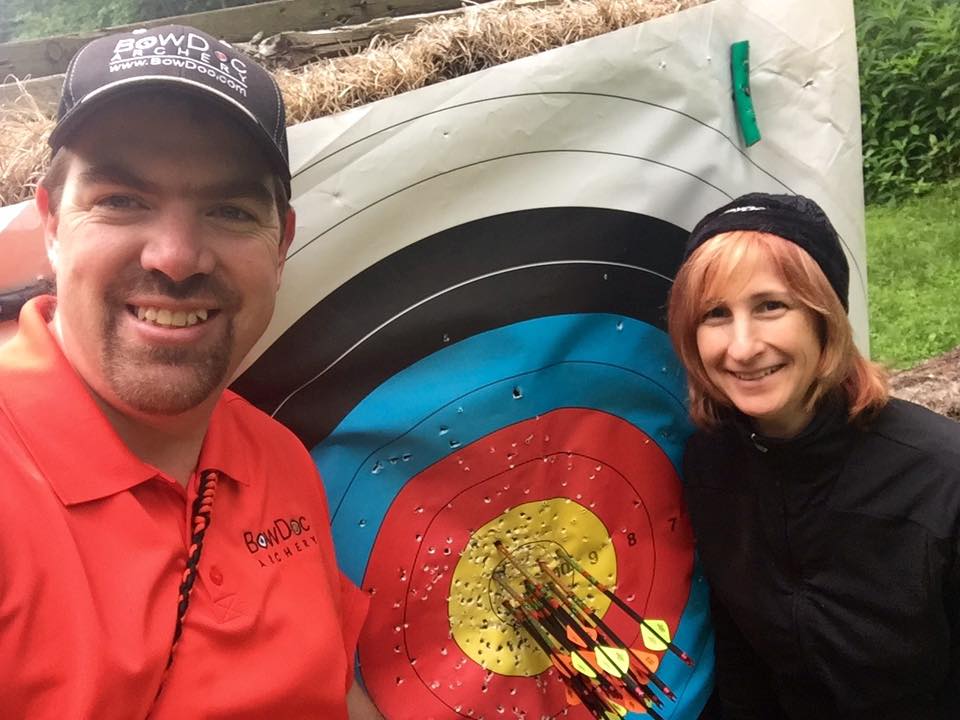 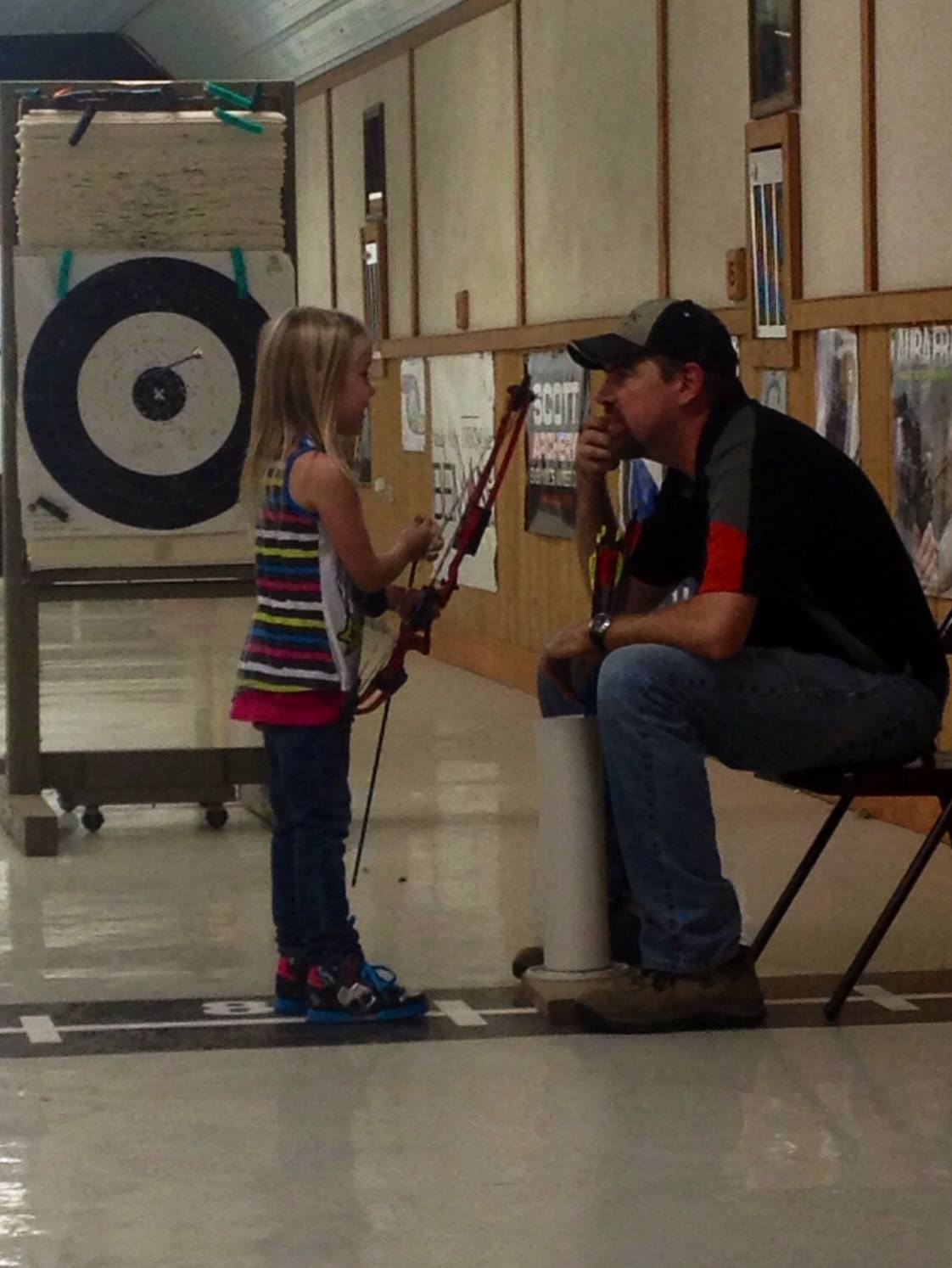 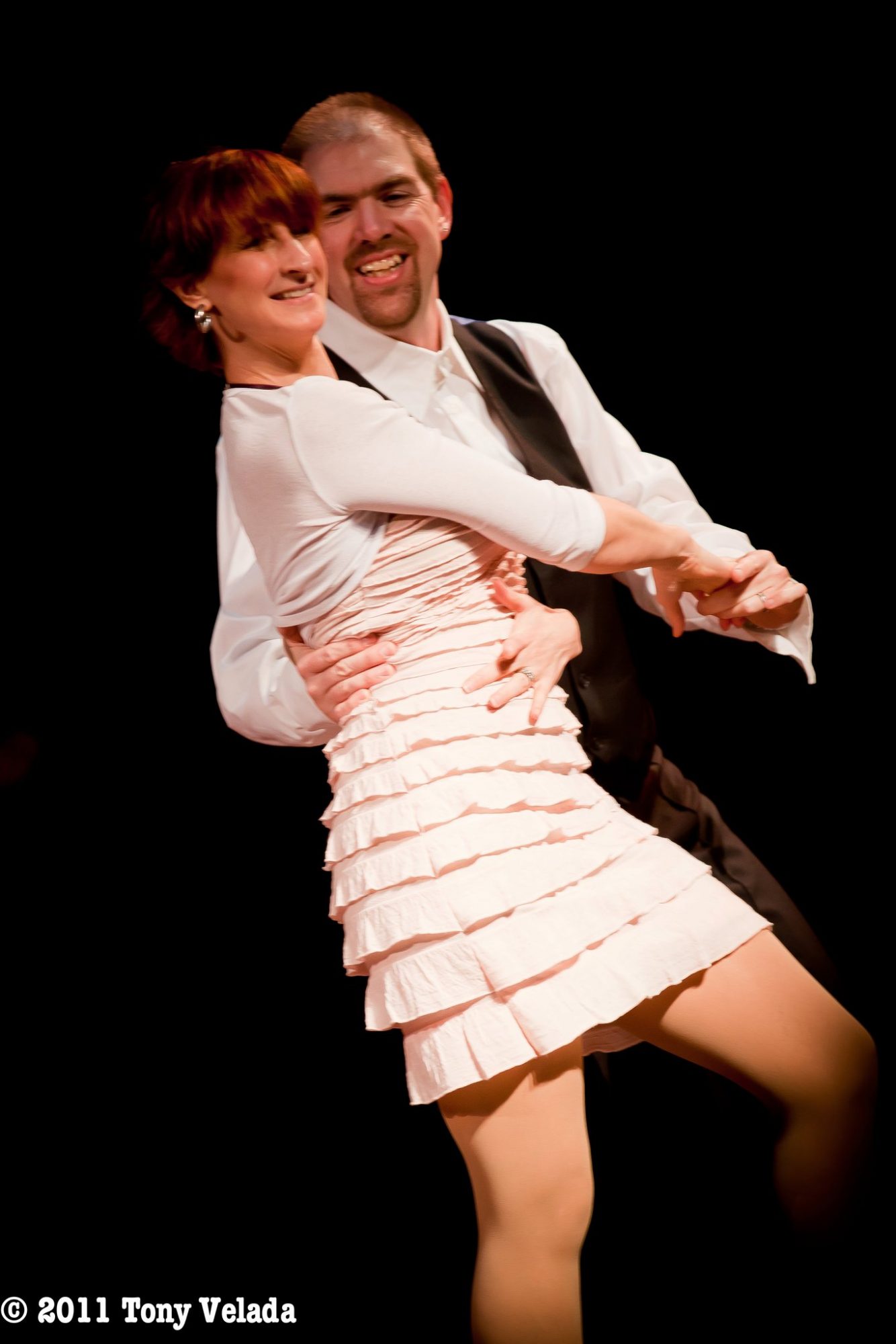