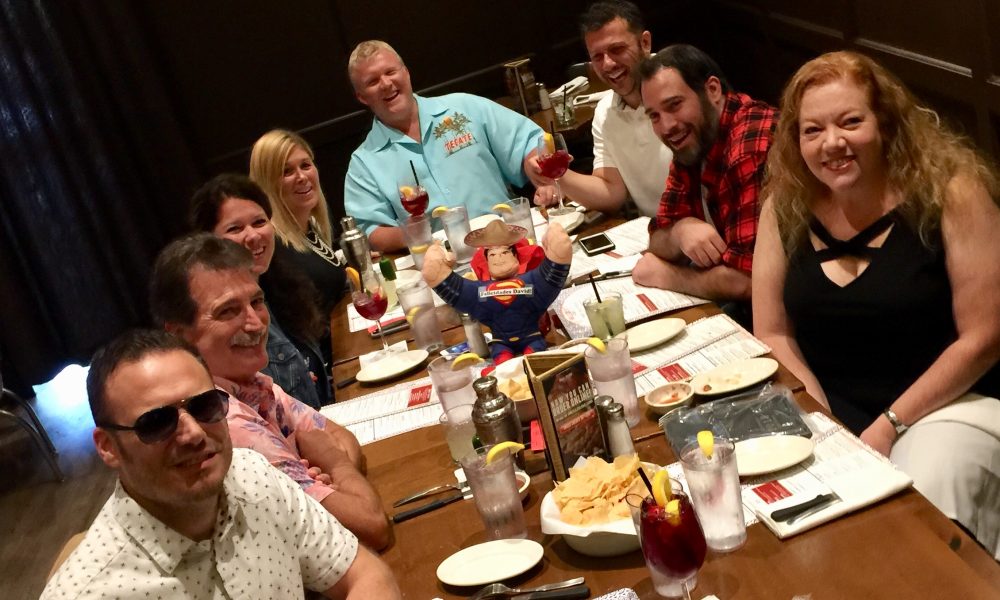 Today we’d like to introduce you to Bruce Faber.

Bruce, let’s start with your story. We’d love to hear how you got started and how the journey has been so far.
I started in the restaurant business at the age of 4, spending weekends at my grandmother’s restaurant in Chicago, The Rathskeller. It was here I realized my passion for people and food, and later that year at school during career day, in 1st grade, I said I wanted to be a restaurant owner, like my grandmother.

After graduating high school, I began my full-time career in the restaurant business as a busboy at the Snuggery in Schaumburg. I was 17 and I still remember my interview with Jim Early. Among many questions, he asked me why I wanted to be a bus boy and what I was going to do to succeed at this job.  I replied, “If given the opportunity, I would not disappoint him and be the best bus boy ever!”

I was hired and in 4 years with the company, was the best bus boy (well maybe not ever), was promoted to barback, doorman, bartender and DJ before being promoted to my first salaried position as Kitchen Manager at the Northbrook Snuggery! A year later, I was the Restaurant Manager at the Mt. Prospect location.  Thank you to Jim Early for giving me the opportunity and believing in me! 35 years later, Jim is still a friend and mentor to me.

In 1987, I joined Levy Restaurants in Chicago, as a Manager at Chestnut Street Grill.  During my 9 years with Levy, I worked at Spiaggia, Bistro 110, Eaternity (my 1st General Manager position), Lincoln Park Zoo Food Festival (my 1st Director of Operations role), and traveled nationwide opening new sports stadiums like the Rose Garden in Portland, OR, the Kiel Center in St. Louis, and Jacobs Field in Cleveland.
Levy provided me the opportunity to grow from a Manager to Director of Operations, and all thanks to my friend, mentor, and President, Bill Post. Bill and I are great friends today and I still reach out for his mentorship and guidance today.

I met my wife, Stefanie in 1990 and we married in 1994. We will be celebrating our 25th wedding anniversary this year!

In 1995, I left Levy and moved to Hawaii to become the General Manager of Gordon Biersch Brewery Restaurant on Oahu. Gordon Biersch had only 5 restaurants at that time and sold a year later.

My next step was my dream come true, to be an owner of my own restaurant, Dixie Grill BBQ and Crab Shack in Oahu! From design, concept development, menu creation, build-out, to grand opening, we did it!  I could not have realized this dream without my partners, Ed Wary and Barry Silverman.

After almost 4 great years in Hawaii, the birth of my son, and many awards, including the Hale Aina Award for best new restaurant, many Rib competition trophies, and winning Best Beverage for my, “Screamin’ Mai Tai,” I received a call from Bill Post, that he left Levy Restaurants, and wanted to start a new restaurant concept, with plans to open 20 to 25 locations nationwide.  We moved from Hawaii to Florida, opened the first of what we hoped to be many, but closed the doors and the company within the year. The lessons I learned from failure far outweigh what I learned with success.

I then joined Bahama Breeze as the GM of the Raleigh, NC location with plans to be the Director of Operations for the Chicago market, once it opened. The plans to open 3 locations failed, and only the Schaumburg restaurant opened.

I was then recruited to join Marshall Field’s as the Regional Manager for the Food Division, with 18 stores in Illinois and Wisconsin.  That same year, in 2001, not only were we back home in Chicago, but we were blessed with the birth of our daughter. After 6 great years with Marshall Field’s and the company sale to Macy’s, it was time to make a move.  Again, here the value of professional relationships and mentorships are better than ever, as my direct report, Maggie McLafferty and I are still working together today, with each of our separate companies.

I then joined forces with Famous Dave’s Dave Anderson, as the Director of Food & Beverage at Key Lime Cove Water Resort in Gurnee, Il. Working with Famous Dave was an experience like no other. His creativity, vision, passion, and pursuit for excellence is second to none. Again, another powerful mentorship and friendship was born, and despite the demise of Key Lime Cove, Famous Dave continues to be there for me.

In 2008, I became an owner at EHS Hospitality for the Chicago Market, as an Executive Recruiter for the Hospitality industry. After 10 years, my business has grown from me working in my home basement office to now working with hundreds of restaurant, hotel, and resort clients nationwide, placing many Managers, Culinary experts, Sales Professionals, and Corporate Staff.

My current position is a dream come true, as I’m able to work with great clients and candidates; utilizing my previous operations experience and partnering with my mentors, who helped me get here.

We’re always bombarded by how great it is to pursue your passion, etc. – but we’ve spoken with enough people to know that it’s not always easy. Overall, would you say things have been easy for you?
Nothing is ever perfect, and I have learned that you learn more from failure than you do success.  The value of true mentorships is insurmountable. Find a mentor or two, or three, and leverage their talent and value their friendship.

So, as you know, we’re impressed with EHS Hospitality – tell our readers more, for example, what you’re most proud of as a company and what sets you apart from others.
EHS Hospitality is the #1 Executive search firm for the hospitality industry in Chicago.  As the owner, it’s my role to bring in new business, ensure my recruiting team is successful, and that our clients and candidates become “Raving Fans.”

I’m most proud of my team! Since starting working solo in my home office, our Chicago-based team has grown to 10 recruiters and at 54 nationwide.

What makes us different is we work with our clients nationwide.  We work with independent restaurants who may have just 1 need, to nationwide corporate chains or brands that have over 50 leadership needs. Our ability to find the perfect fit for both the client and the candidate is our point of difference.

I’m most proud of my team! Surround yourself with people better than you and everyone will succeed!  Both of our Vice Presidents, David Tantillo and Kristin Elftmann, are not only top performers, but both started as executive recruiters. I’m also proud of Karen Pyburn as she started as an executive recruiter and is now an office owner for the DC, Maryland, & Virginia EHS Hospitality market.  We also have 2 more executive recruiters joining our team later this month.

So, what’s next? Any big plans?
My plan for the future is to continue to grow the company, ensure the success of our recruiters, bring on or promote new market owners, and continue to love watching my team succeed! 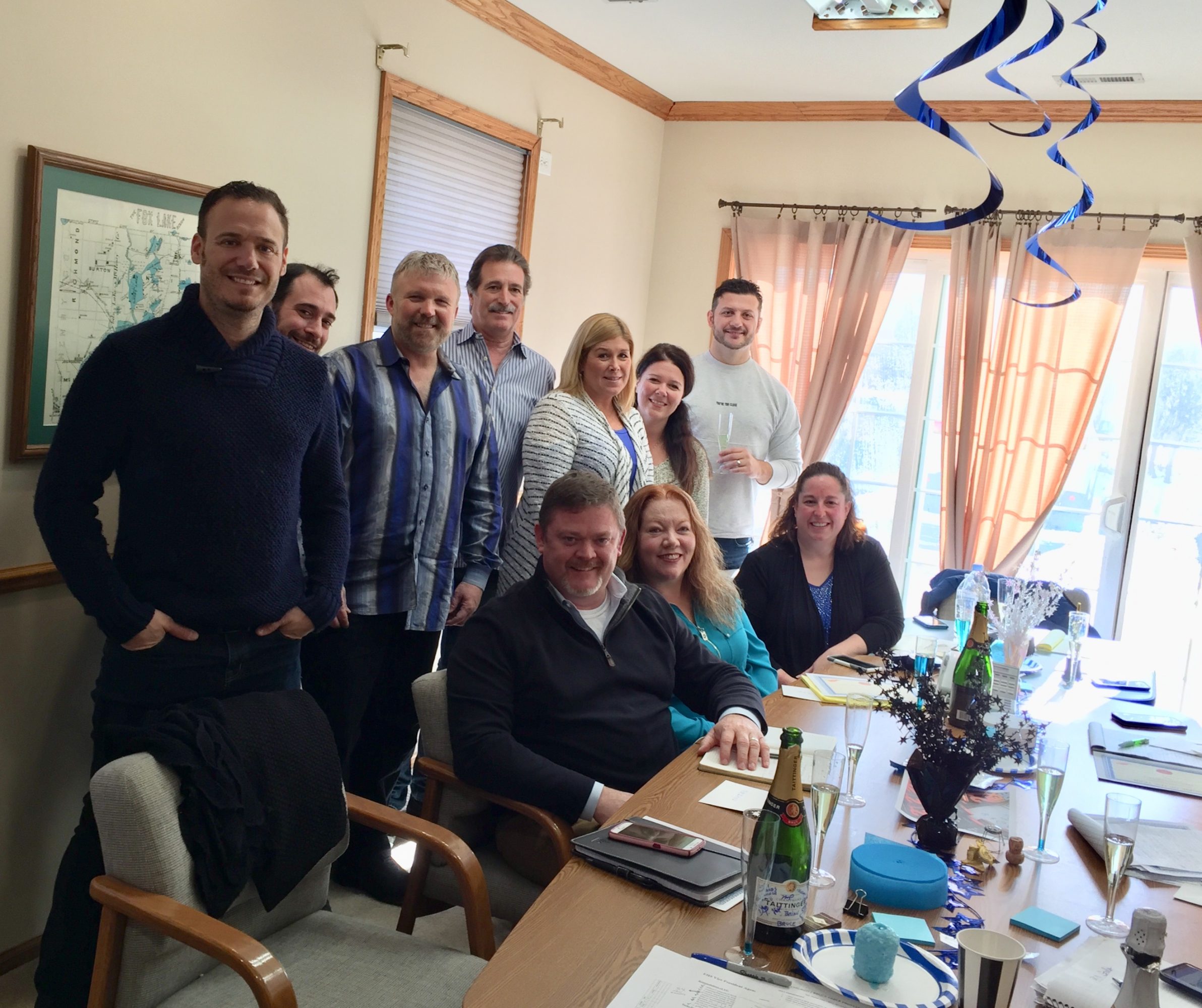 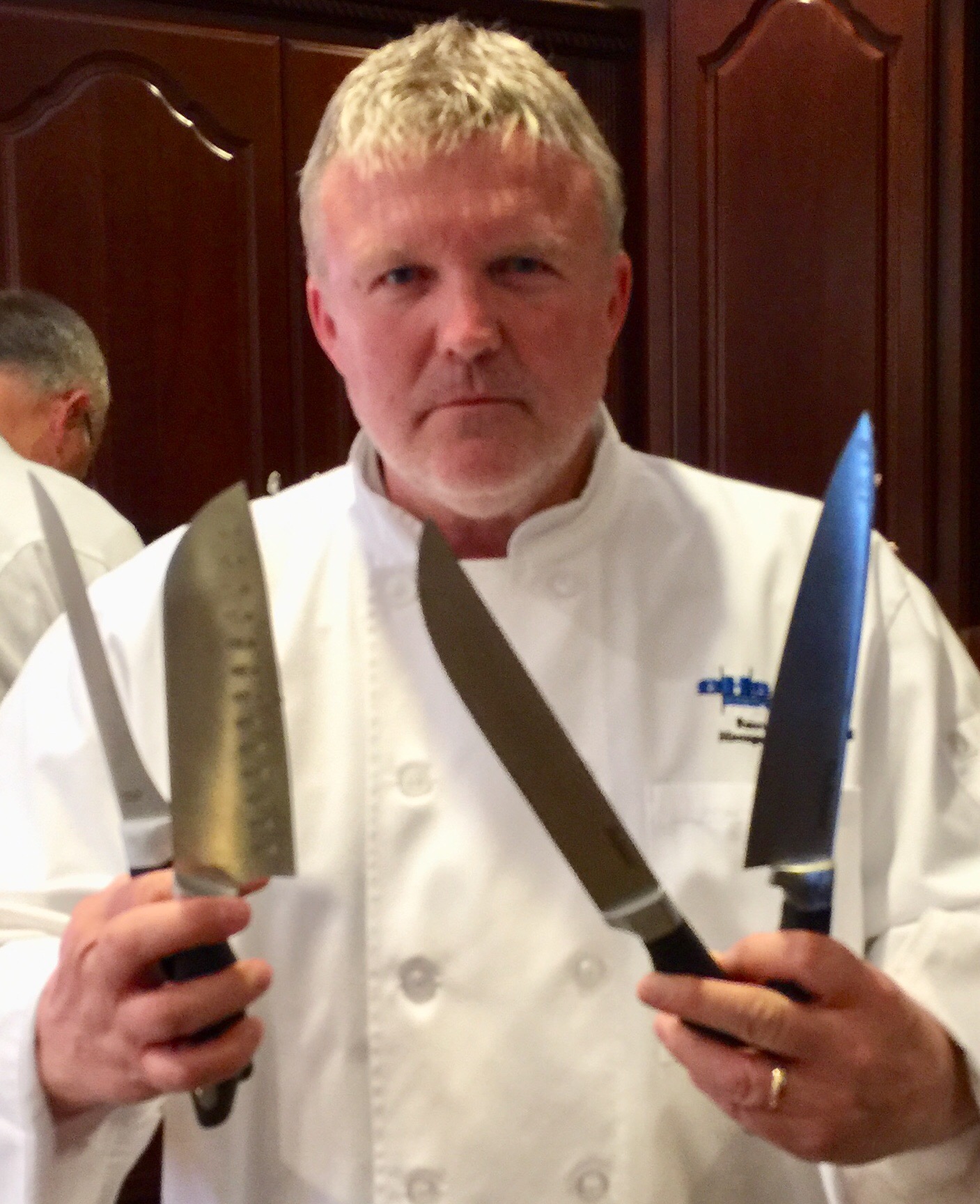 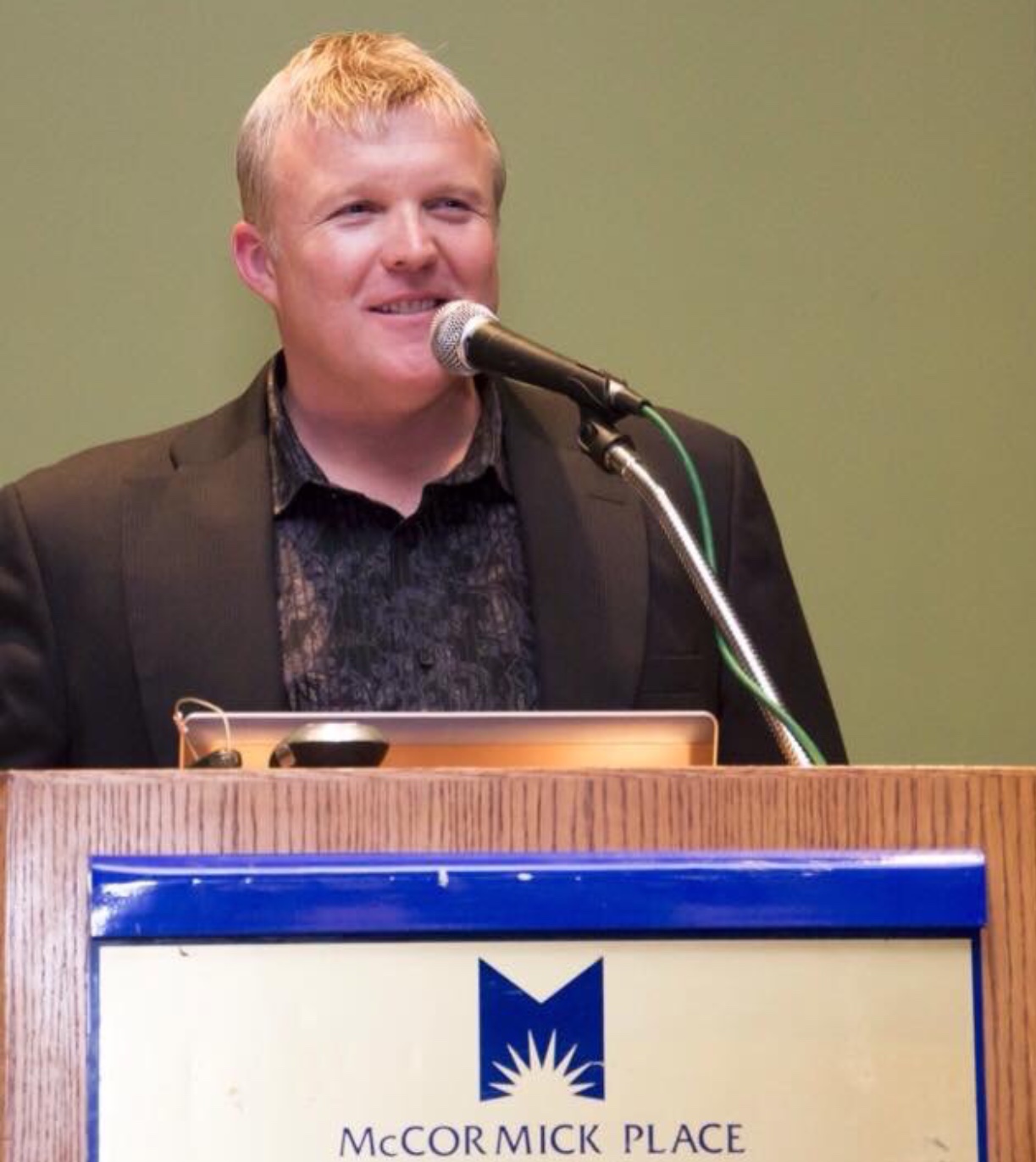 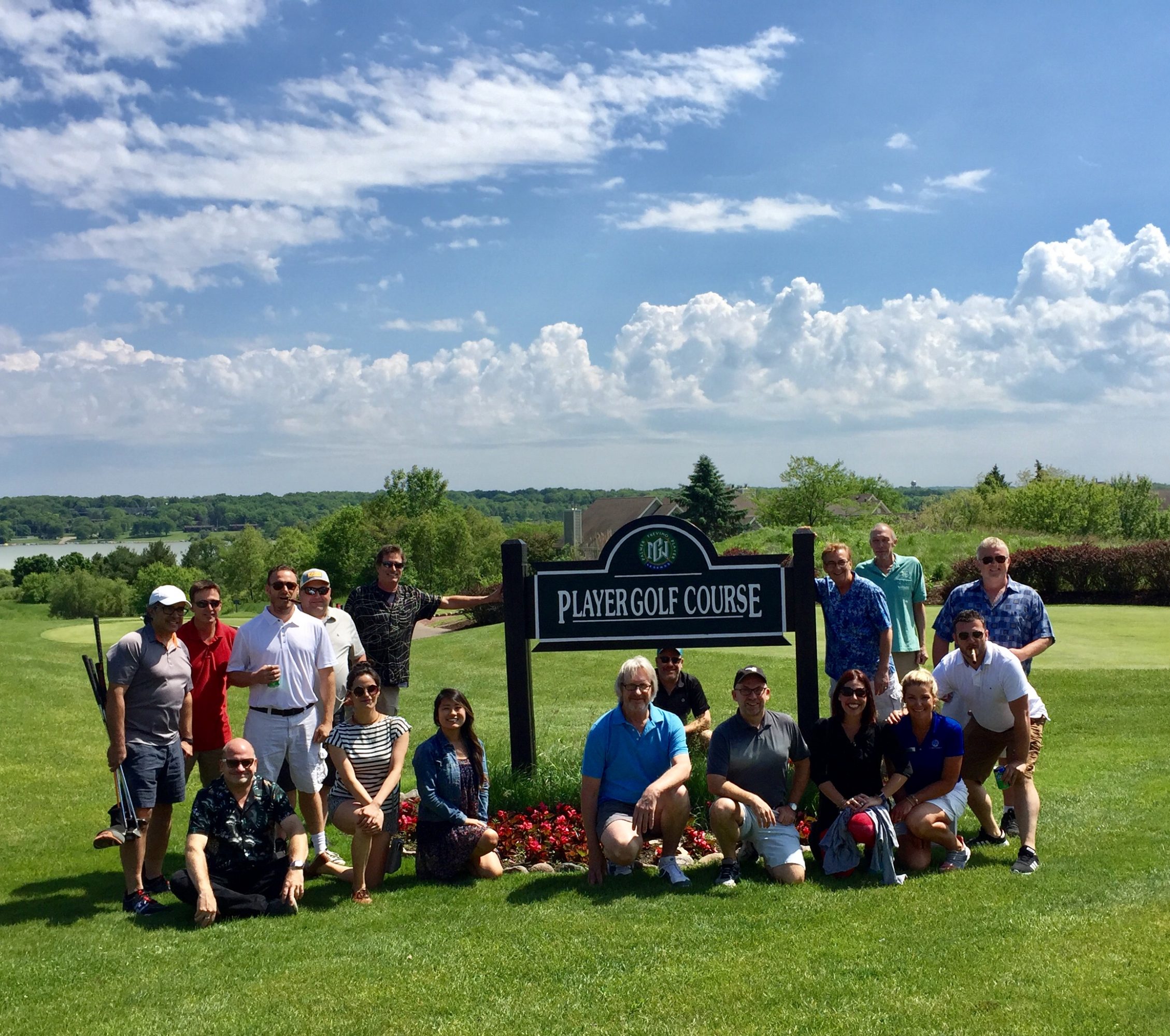 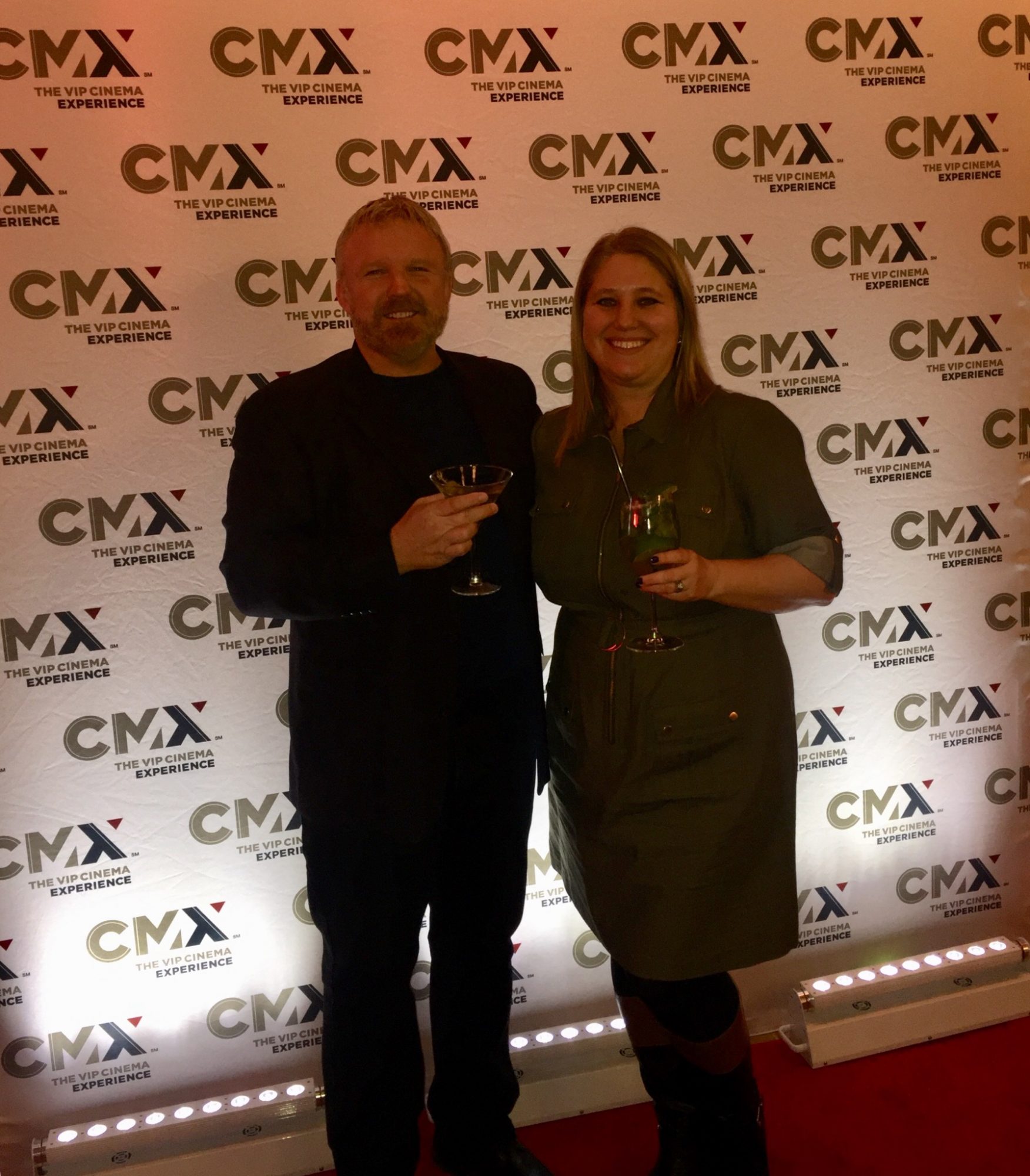 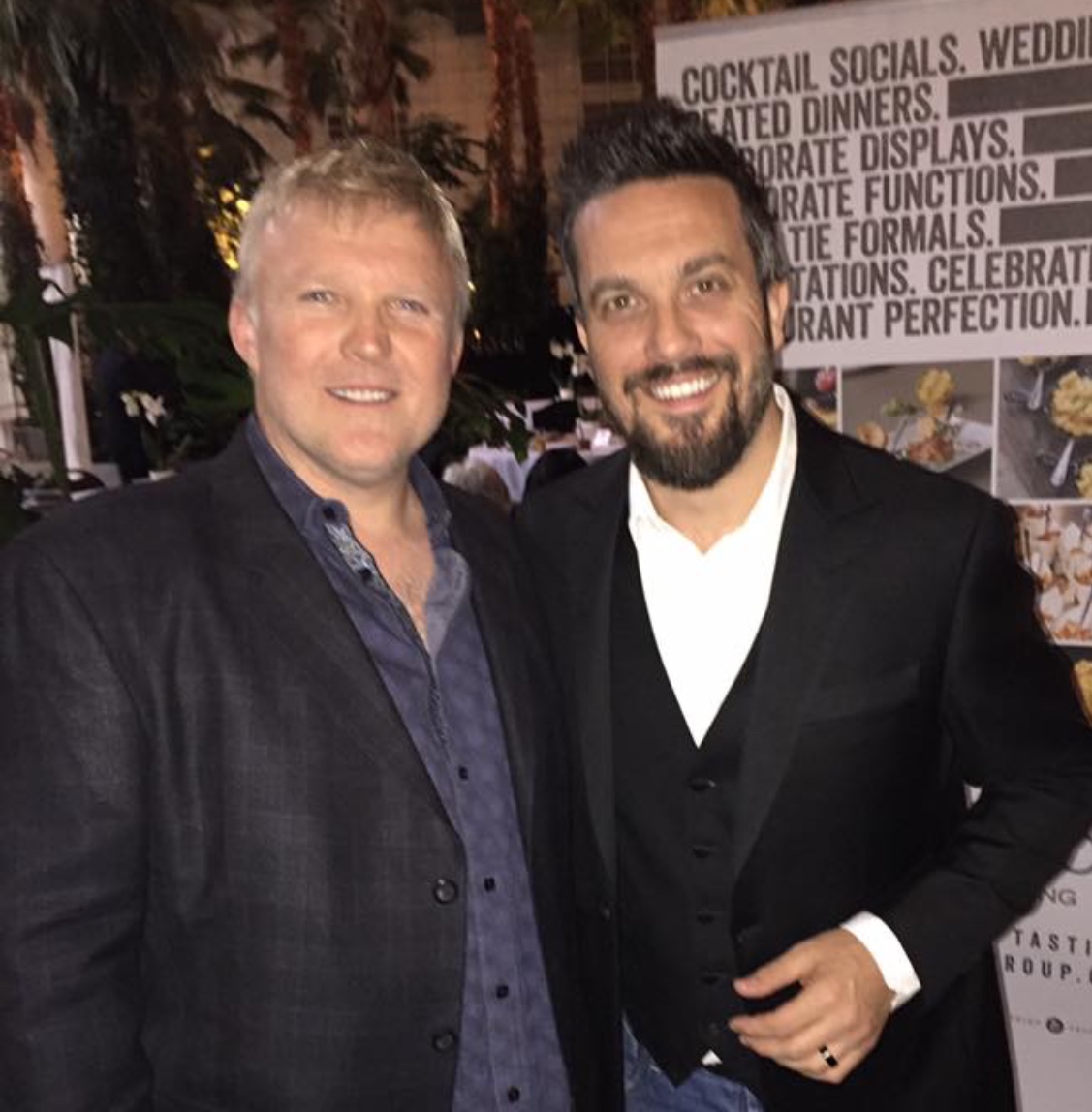 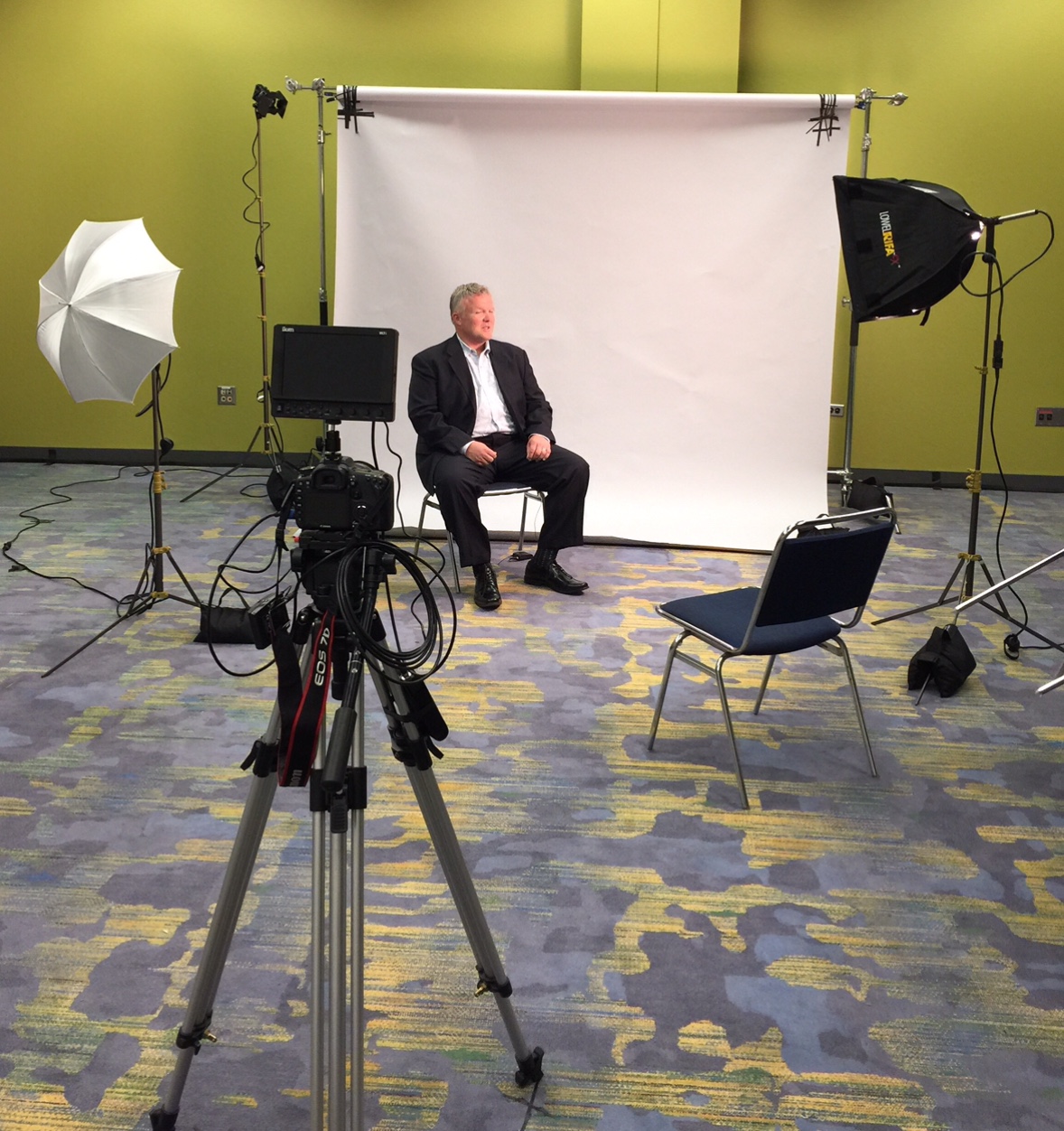