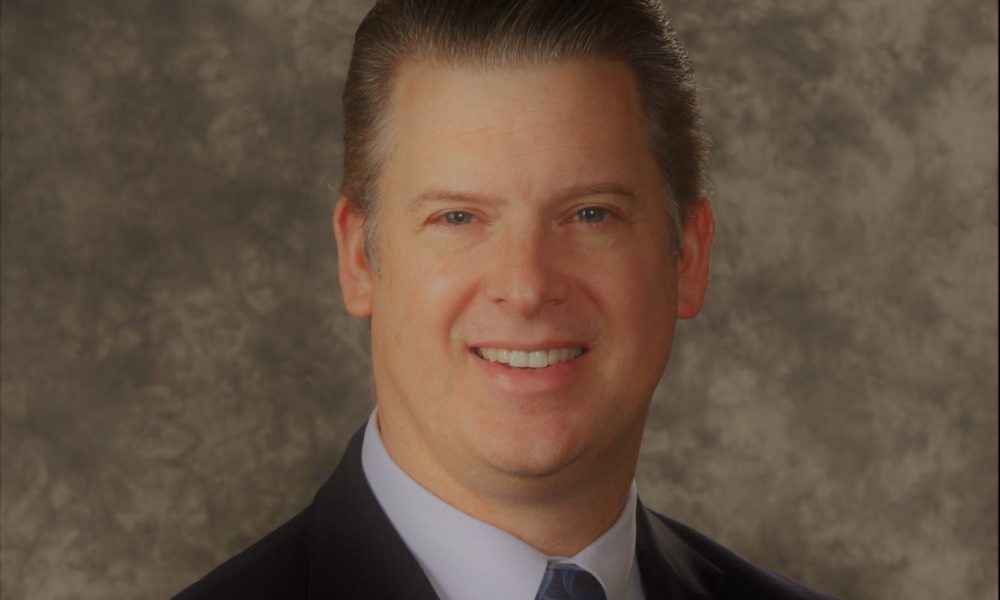 Today we’d like to introduce you to Dr. Kyle Bonesteel.

So, before we jump into specific questions about the business, why don’t you give us some details about you and your story.
The story of NeuroHealth Associates began in the late 1990’s during Dr. Bonesteel’s clinical fellowship at Northwestern University Medical School. Trained in the fields of behavioral neuroscience and neuropsychology, he discovered that these fields were very strong in some areas but underdeveloped in others. They were strong in the understanding of what the brain does; however, the methods (particularly non-medicinal methods) to actually change the brain for the better were underdeveloped in comparison.

As such, the message often to patients would be that “we knew they had a brain problem” and that we think we know “where in general” the issue was in the brain. We would have a name for it, but there was no user-friendly way of “seeing” it firsthand as many conditions have normal medical test results (most neuropsychological conditions don’t show up on MRIs).

Furthermore, there was no way to attempt to correct the brain network imbalance other than opting for a trial, or numerous trials, of medicine. For some patients, medication therapy was the end all be all. However, for some, much more needed to be done for the person’s brain to help with their symptoms and struggles. A vacuum existed, however, in terms of what actually “doing more” meant. The question became “was this as good as we could do for our patients?”

This began the journey of applying brain mapping and neurofeedback technologies for enhancing people’s lives. Up until that point, neurofeedback had been around for years. The developers of these technologies (who consisted of an impressive array of computer software developers, neuroscientists, clinicians and physicists from all around the world) had really started to turn the corner in terms of technological advances over the “old days”. We, indeed, found that some patients would gain various levels of benefit from this approach. However, the method and its implementation needed to be expanded and fine-tuned like every other method in the behavioral sciences.

So over the past nearly 20 years, Neurohealth Associates has been at the forefront of applying these technologies for the betterment of patients’ attention/concentration ability, learning efficiency, motivation, mood, anxiety levels, sleep quality and general well-being. Individuals with diagnoses ranging from ADD to Anxiety to Insomnia, and many others in between, have gained benefit over the years. For us, it all starts with detailed analysis of what is going on in the brain and comparisons over time to document how and when change is occurring. The bottom line: Find the brain network problem and direct the neurofeedback correction process toward that issue in order to balance out brain wave activity. Where it’s overactive, we want to quiet it down. Where it’s underactive, we want it to speed up and get more active. Training the brain to produce the most optimal electric brain wave patterns necessary for being focused, motivated, relaxed, less emotionally reactive, or processing information better.

Great, so let’s dig a little deeper into the story – has it been an easy path overall and if not, what were the challenges you’ve had to overcome?
Certainly, the road for any cutting edge approach is not expected to be smooth. Most paradigm shifts and new ways of thinking about old problems are not met with immediate acceptance. Neurofeedback and brain mapping methods are not within the typical areas of expertise of most physicians or psychologists, as they are not taught this information in conventional medical and psychological training. Unfamiliarity can bread a lack of acceptance and this was certainly the case 20 years ago. This is briskly changing as neuroscience has proven that certain technologies, when used skillfully, can change the rhythms of brain networks. Furthermore, the more that people are unquestionably improved by the method in ways that sometimes exceeds any previous level of help they have had – the more that the approach has gained momentum. More research has been conducted in the past 10 years than ever before in this area of neuroscience which has expanded our knowledge of how best to help people in a meaningful way. Now, patients seek us out for neurofeedback from a wide geographical area. Oftentimes they have known others who have gained benefit from our treatment or were told by their doctor or therapist about the first-hand benefits they have seen in their patients.

Please tell us about NeuroHealth Associates.
Neurohealth specializes in the evaluation of brain function and activity, for the purpose of improving human performance and well-being. Our passion is to help people, by using the most advanced non-invasive technologies to balance out brain wave activity. The process involves taking a thorough history, testing of cognitive ability, and performing a brain network analysis through a brain map. All is painless, non-invasive and technologically advanced.

Many patients know that there is a problem and, in general, what the problem is. We strive to tell them why the problem exists in the first place by identifying which brain networks lack brain wave balance. Brain networks that are under and/or over active are identified and the brain is trained through a conditioning/reinforcement process to “calibrate” itself in these areas.