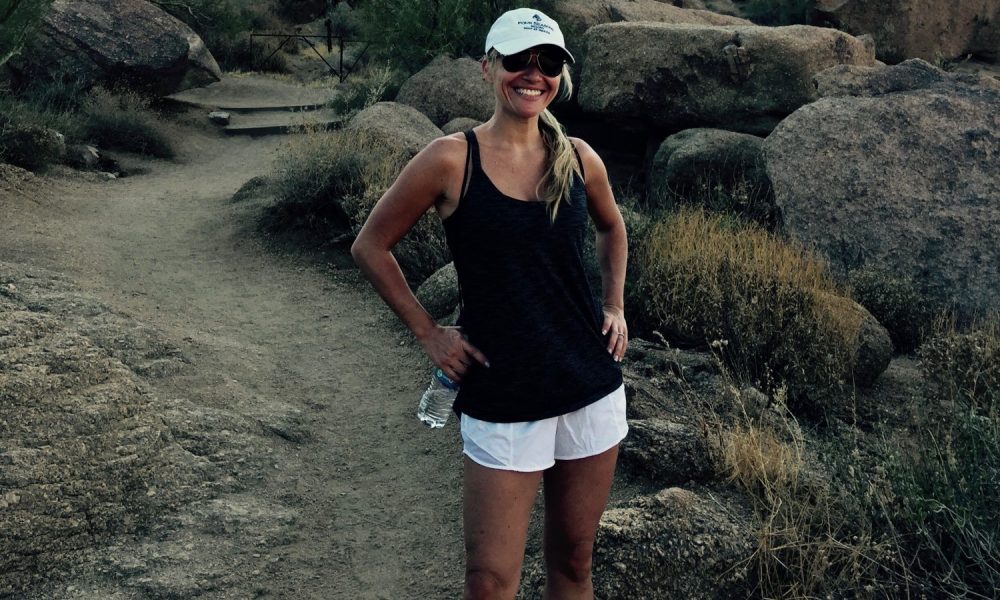 Today we’d like to introduce you to Diana Peters.

Diana, please share your story with us. How did you get to where you are today?
Symbol Training Institute evolved out of Symbol Tool, a tool and die shop that was founded over three decades ago. I serve as the Executive Director/Founder of Symbol Training Institute, a post secondary career and technical hands-on advanced manufacturing training facility in the Chicagoland area. I lead Symbol’s initiative to combat the skilled labor shortage by providing superior hands-on training and job placement through my institution. I strongly advocate for women’s equality in manufacturing by promoting the profession to women and employing several female instructors to assist in my efforts. My passion for workforce development is evident from a proven track record with manufacturing companies who hire Symbol graduates.

Under my leadership, Symbol has positioned itself as an employer-driven institute. Since Symbol’s emergence in 2005, my endless persistence has helped place close to a thousand of Symbol’s graduates into high paying, high demand jobs despite it being during the worst economic recession in years. I’ve also expanded the course curriculum to strategically place Symbol in position to grow rapidly while providing better service to the manufacturing industry. In 2013, through my efforts, Symbol was designated a Manufacturing Sector Center for all of Cook County by the Chicago Cook Workforce Partnership. Additionally, Symbol has also recently become a National Institute of Metalworking Skills (NIMS) accredited institution for the Addison location. I’ve served as a panelist on several manufacturing workforce development conferences. In recent years, Symbol and I have gained national exposure by being featured in notable publications and media such as Crain’s Chicago Business, Chicago Tribune, NPR, CNN Money and the Washington Post. In 2013, I was also named to Crain’s Chicago Business 2013 40 Under 40 class and I currently sit on US Senator Duckworth’s National Manufacturing Advisory Council and am part of the leadership team running the local Women in Manufacturing Wim chapter for Illinois.

We’re always bombarded by how great it is to pursue your passion, etc – but we’ve spoken with enough people to know that it’s not always easy. Overall, would you say things have been easy for you?
Along the way, there have been trials. Like many small businesses, Symbol faced challenges with cash flow during start up. Frugality was essential to the company’s survival. Additionally, being a woman in a male-dominated field and not having a background in manufacturing forced me out of my comfort zone initially. It took a lot of courage to make those cold calls and get appointments. Initially it was also very difficult for a woman to break into the manufacturing field which has generally been a boy’s club.

Luckily, since I was in my father’s machine shop since I was a kid, I was used to the environment and it wasn’t as steep of a learning curve. I have since been advocating for better women’s rights and to get more women involved in the STEAM fields.

The company’s steady growth eventually forced my family to look into acquiring a larger facility. In 2012, Symbol didn’t have the cash reserves required for a traditional loan and secured assistance from the Small Business Administration. For Symbol, that meant securing a loan with less money down and with a longer amortization period and, eventually, moving into a building four times larger than its initial facility.

It was a wonderful move, and we increased our capacity to train, as a result, our top-line revenue has grown 300 percent since the move.

Has luck played a meaningful role in your life and business?
Luck is a huge factor in how things play out in both life and business. However, I am a firm believer that you can also create your own good luck by putting yourself out there. You never know when or where your next opportunity will arise that’s why it is so key to being out and about. The bottom line though at least with business is that if you put out a quality product or service and let people know about it, the rest will take care of itself. You have to have positive thoughts as positive thoughts will typically lead to positive outcomes. I have always been a glass half full type of thinker.