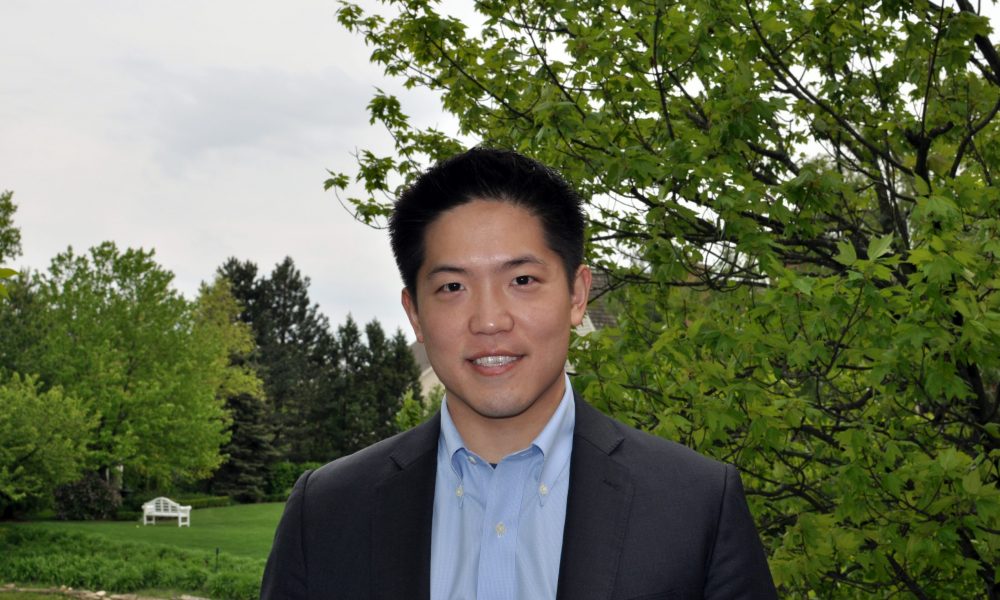 Today we’d like to introduce you to David Yang.

So, before we jump into specific questions about the business, why don’t you give us some details about you and your story.
My co-founder Nimit Maru and I have been friends for 17 years since the first day of college back in 2000. We’ve worked at Yahoo back in the day and many projects/companies since then. Around 2012, Nimit was graduating from Wharton and I was visiting him to brainstorm ideas for our next venture. Many of Nimit’s classmates were asking us to do a class on tech/programming so we started doing these seminars at Wharton (secretly sneaking into classrooms).

That became MBA Code School and grew quickly through word of mouth to some of the top schools. As we were doing this, we realized that we really wanted to work with students who wanted to go 110% of the way towards becoming a great software developer and MBA students mostly viewed it as an add-on, not their core passion (we did see some students switch completely over though!)

We launched Fullstack Academy in 2013 and the company and sector have just been on a tear since then. There is an incredible amount of demand for this type of skills training both on the student and employer side. We started in New York City and moved to Chicago through an acquisition of Starter League (the world’s first coding bootcamp launched by Neal Sales-Griffin that would go on to be the training center for almost the entire industry).

We’re always bombarded by how great it is to pursue your passion, etc – but we’ve spoken with enough people to know that it’s not always easy. Overall, would you say things have been easy for you?
Entrepreneurship is never a smooth road – the advice that I give for others is to not do it unless you feel something inside you so strongly that you can’t not do it. It’s not the glamour portrayed in shows like the Social Network and Silicon Valley.

What is important to me is that I wake up every day and it’s clear to myself what benefit my work that day has to the world. What we do at Fullstack is so intrinsically inspiring – transform people’s lives through education in a measurable way – that it’s never been difficult to get excited about the struggle.

So, as you know, we’re impressed with Fullstack Academy – tell our readers more, for example what you’re most proud of as a company and what sets you apart from others.
Fullstack is the premier coding bootcamp. We teach people how to speak to computers through programming and build the software that increasingly runs the world. Fullstack is really the best ROI in education that I’ve seen out there – we have incredible outcomes for our students.

I’m really proud that we’ve graduated students that are building the future at almost every recognizable tech company in America.