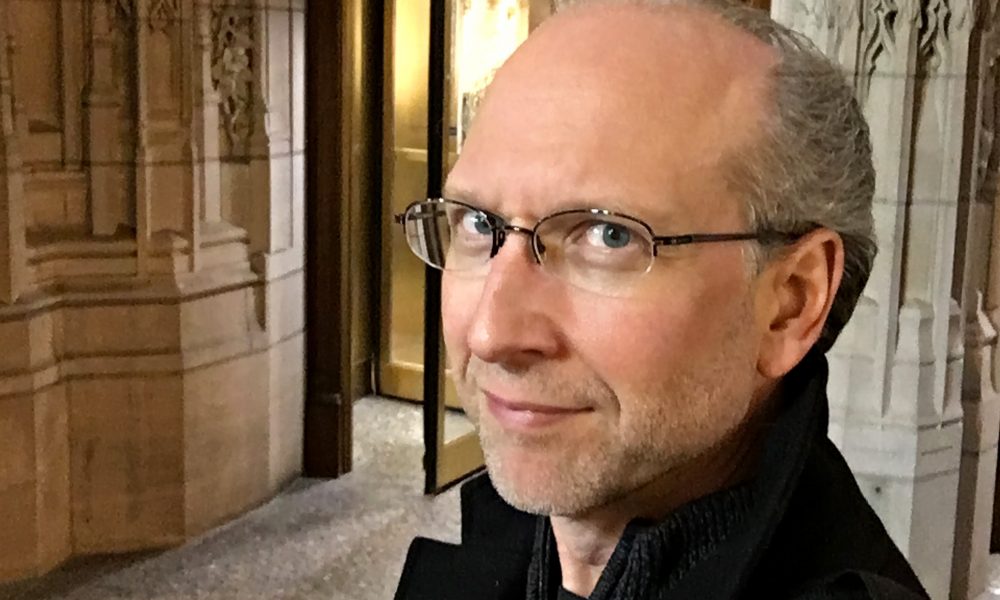 Today we’d like to introduce you to David Parr.

So, before we jump into specific questions about the business, why don’t you give us some details about you and your story.
My path to becoming a professional magician began by receiving a magic set as a gift when I was seven years old. After learning all the secrets contained in that box, I had to know more. I started seeking out magic books at the local library, studying every text I could find. Appropriately enough, libraries were where I would perform my first magic shows, around age twelve. As I grew up, my interest in magic grew with me. In college, I took courses in history and anthropology. I discovered that magic, and the direct experience of the mystery that comes with it, is a deep human need. We hunger for experiences that fill us with feelings of awe or wonder. By the time I reached my mid-twenties, I had chosen to devote myself fully to creating and sharing the experience of mystery.

Has it been a smooth road?
A life in the arts is rarely a smooth road. My early years of magic were spent finding my creative “voice” as a performer. This process of self-discovery and expression is often fraught with doubt and uncertainty. Experiments lead down dead-end paths, ideas are tried and discarded. Gradually, I gained a sense of my strengths and weaknesses. I followed my interests and obsessions where they led me. It took years. There were times when pursuing a career in the arts seemed so difficult, I was tempted to give up. But give up and do what? There was nothing else I felt as passionately about. So I continued forward, trying not to become overwhelmed, focusing on one obstacle at a time.

Case in point: About two years ago, I was hit by a car outside of O’Hare Airport. The impact broke my leg in two places. I was out of commission for three and a half months; I couldn’t walk or drive or do my show each week. I was unprepared for how this would grind away at me psychologically. I felt useless, cut off from my source of creative expression and from the flow of day-to-day life outside. I had to do something to maintain my sense of self-worth and my connection to the world, so I chose to focus my energy on developing one new piece of magic, something that I could perform in the show when I recovered enough to return. That meant it had to be something I could perform while sitting down, because at that point I’d be on crutches, unable to put weight on my leg. So, in the following months, I worked on a new idea and developed it into a performable piece of magic. And it was that routine that led to my being on the TV show Penn & Teller: Fool Us.

As for my specialty, I suppose I’ve become known, certainly among magicians, for a theatrical style that incorporates elements of storytelling, history, and folklore into the performance of magic.

How do you think the industry will change over the next decade?
More and more magicians are thinking about and speaking about magic as a creative art, a means of self-expression. That was relatively rare when I was young. And I’ve noticed a gradually expanding diversity in magic, more women, and different ethnicities. These people bring a fresh perspective to the art form, encouraging it to grow in new directions. I can see the future of magic being conjured in front of me. It’s very exciting. 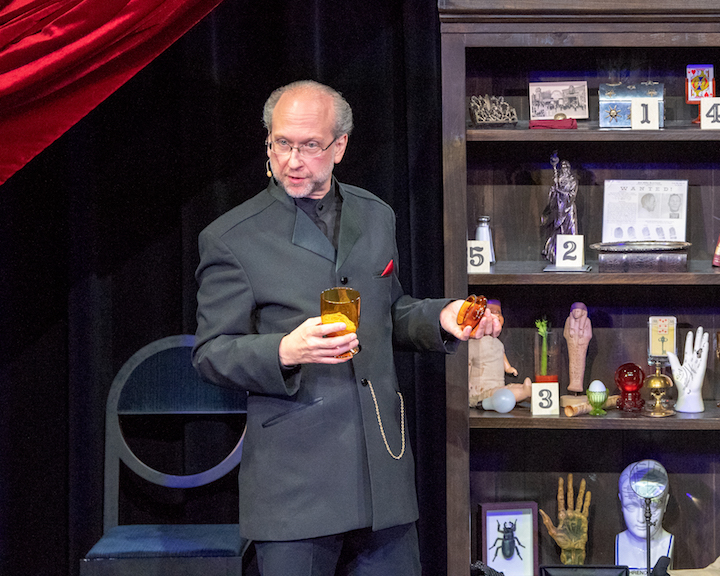 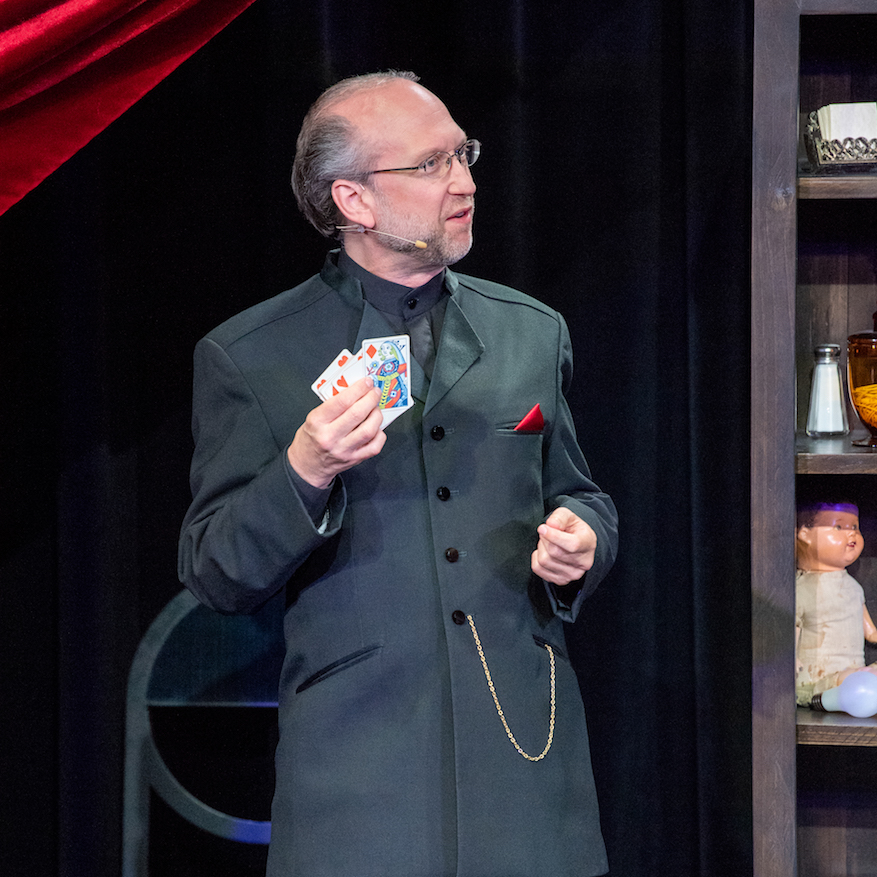 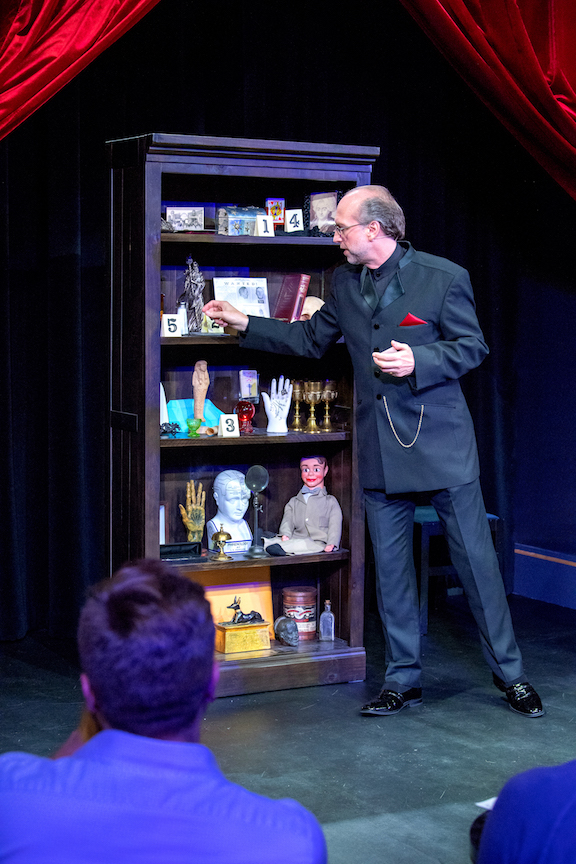 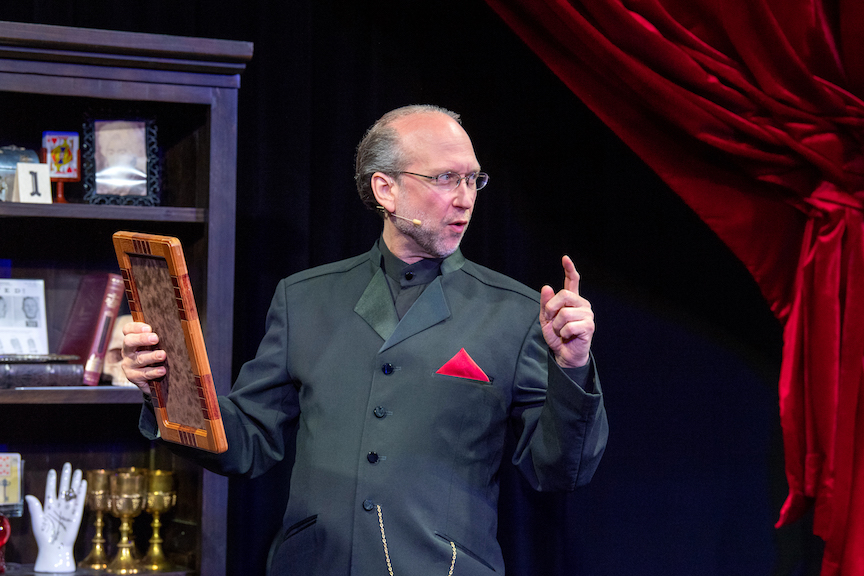 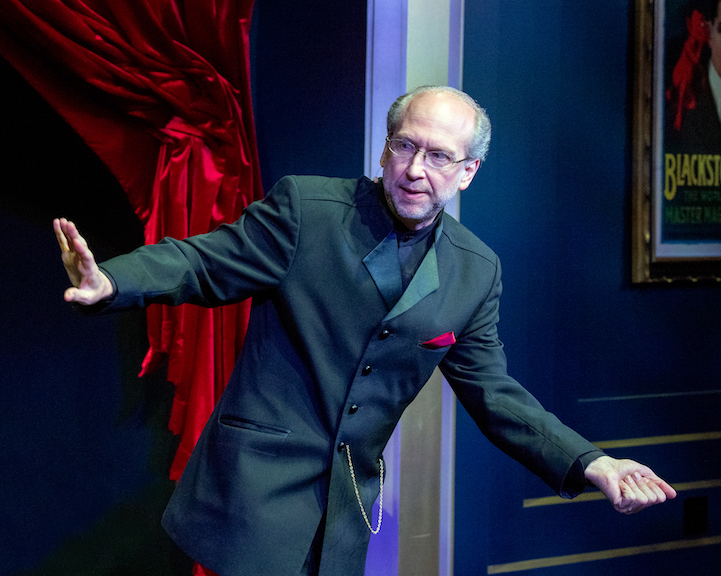