Today we’d like to introduce you to David Bradburn.

Thanks for sharing your story with us David. So, let’s start at the beginning and we can move on from there.
In 2011, I had finished My Brother’s Other Mother, a documentary about my younger brother’s search for his birth mother in the Dominican Republic. We had shot this film in 2005. Before I sent it to festivals I wanted to form an LLC to form a layer between myself and the property. My friend, LIghting, asked me what else I wanted to do with film and it was the first time I had really thought about it. The truth was I wanted to do a lot more.

I had been making short films since I was in high school and was running an annual high school film festival. Lighting coached me on setting up Fork the Man Productions, LLC, and his company at the time was my first client. Since then we have been producing short-form narratives, documentaries, and corporate videos, most of which I direct and write.

Additionally, I teach video production at Von Steuben High School and do freelance work as a producer and director working on both network and corporate productions.

Has it been a smooth road?
Once I decided to take the leap to pursue production work full-time, I think I was past the most difficult hurdle; myself. That is not to say that things have been easy or smooth. Juggling teaching, running a company, and doing freelance work has been time-consuming and rewarding. Time management remains a constant challenge.

Another challenge has been starting to work professionally at the age of 40 and not wanting to have to climb the ranks in a new career. I wasn’t willing to do PA set or office work to get my foot in the door. This limited some opportunities in the beginning but has paid off over time. Fork the Man gave me the vehicle to establish myself as a producer and director which allowed me to produce and direct as a freelancer for companies such as FOX, Kenmore, and IHOP.

So, as you know, we’re impressed with Fork the Man Productions, LLC – tell our readers more, for example what you’re most proud of as a company and what sets you apart from others.
Fork the Man Productions, LLC is a full-service video production company. Most of our work has been in short form narrative films. We have experience working on both union and non-union productions and know our way around the Chicago film industry. We have a reputation of bringing projects in on time and on budget. This Can-Do knowhow has landed us on many projects. We have developed a reputation of being a good company to work with as both a cast and a crew. It’s hard to pick of what I’m most proud.

Whether it’s going from barely a handful of submissions per role when we’d post a project to several hundred per role, or having four films play in over 25 festivals combined in 2017 alone, or establishing a reputation of telling good stories and working good people we have lots for which to be proud. We sets us apart is our ability to function is both the art and business sides of show business and to produce work whose quality surpasses our budget.

Let’s touch on your thoughts about our city – what do you like the most and least?
I’ve lived in the city since 1993, and it wasn’t until 2014 that I really fell in love with Chicago; except for the winters. I like the film industry here. It is hard working and creative, and we look out for each other. It more often than not feels like we are in this together.

This is very much a word-of-mouth industry, and the Chicago film industry by in large looks out for each other and I think that is part of the big city midwestern values we exhibit. what I like least is that it’s a city and I am often drawn to more wide open spaces. 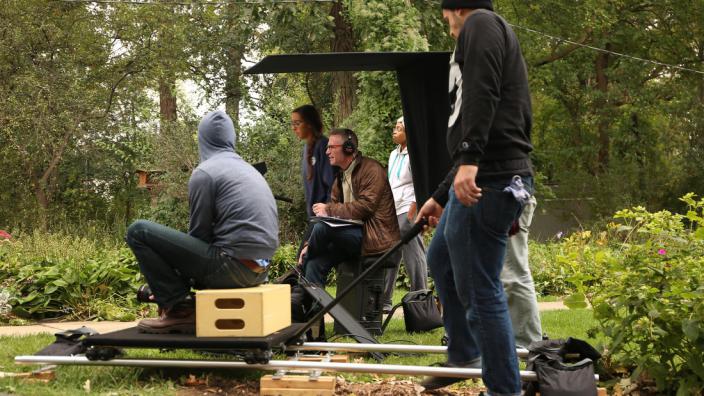 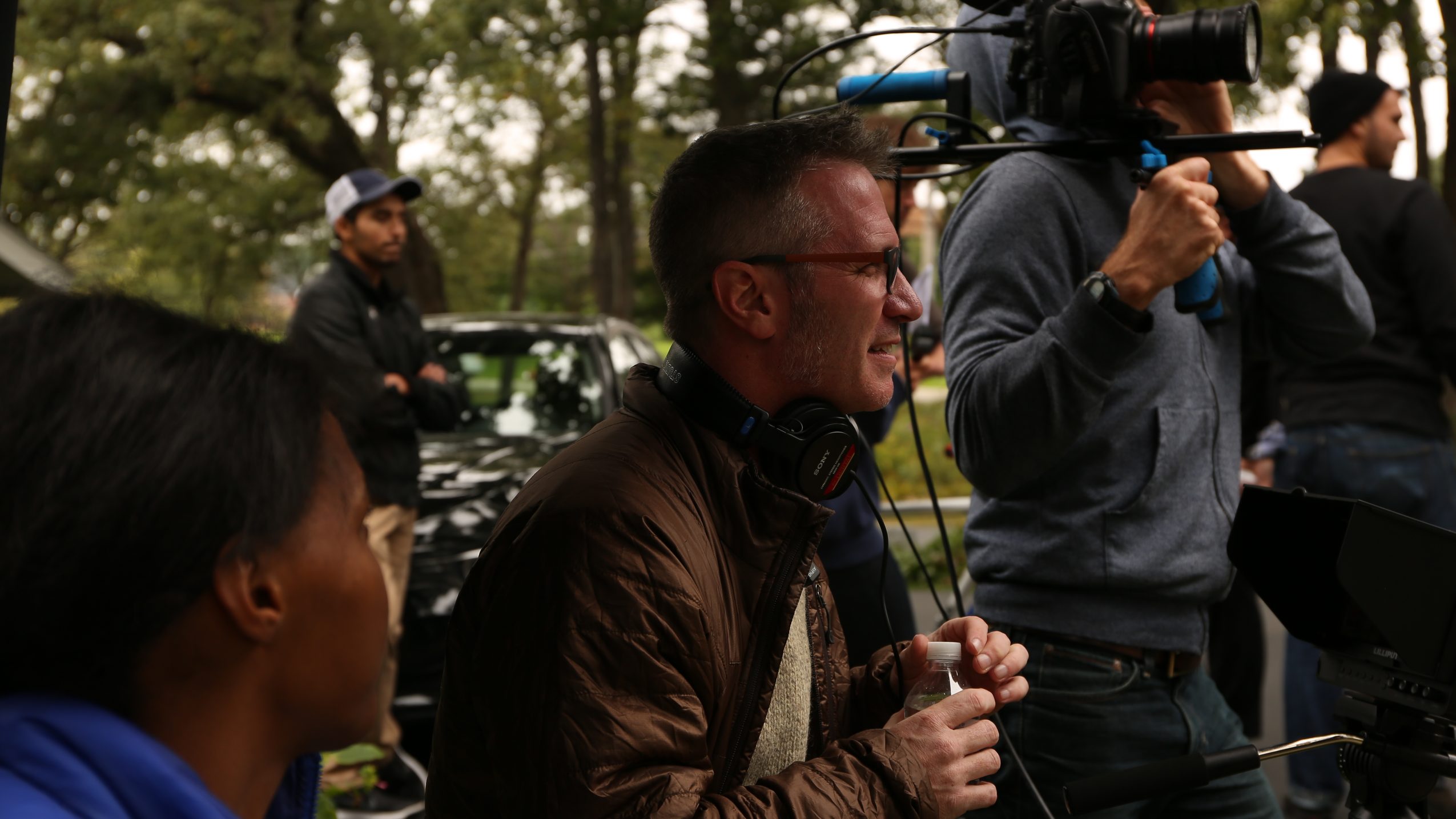 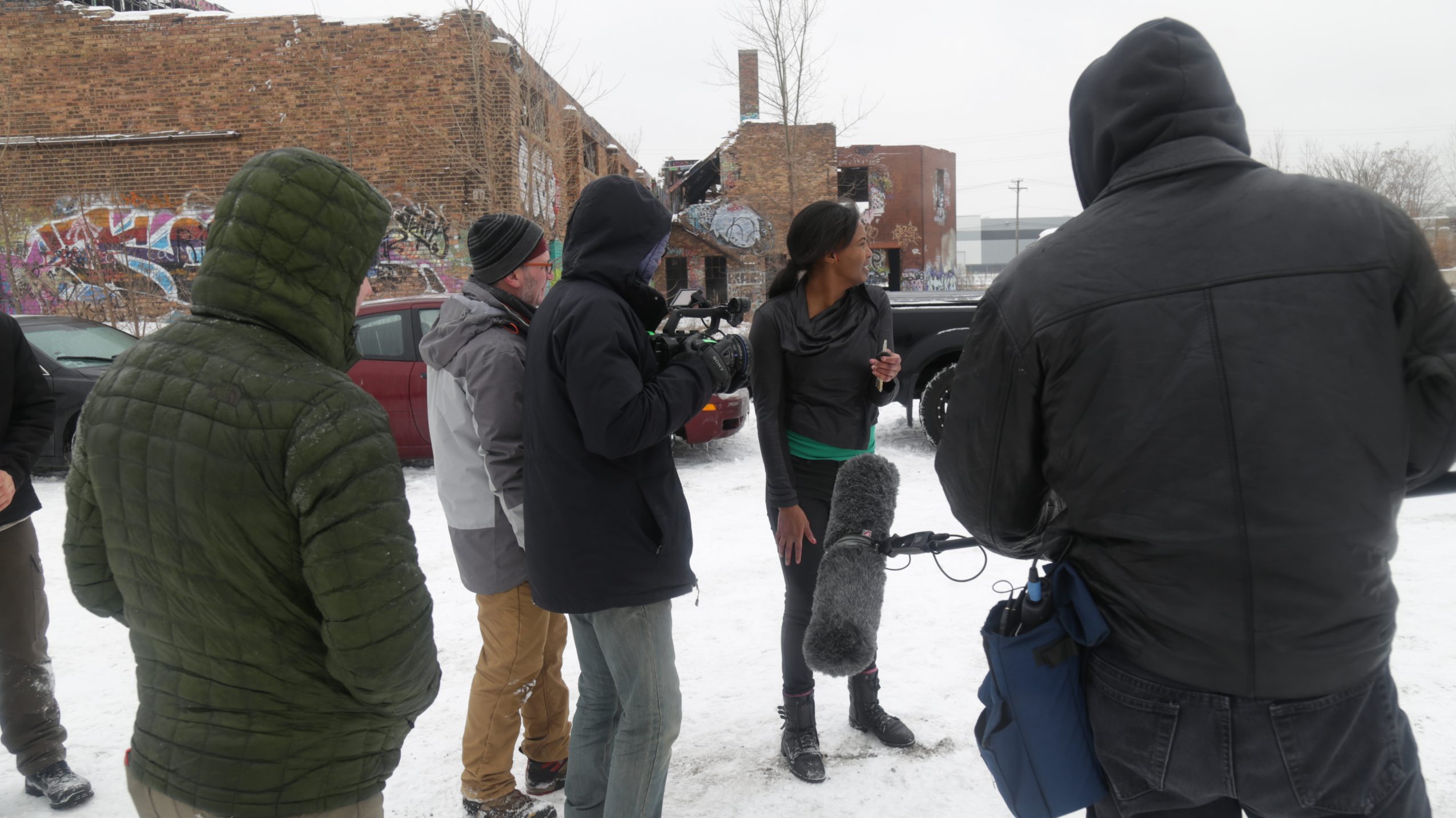 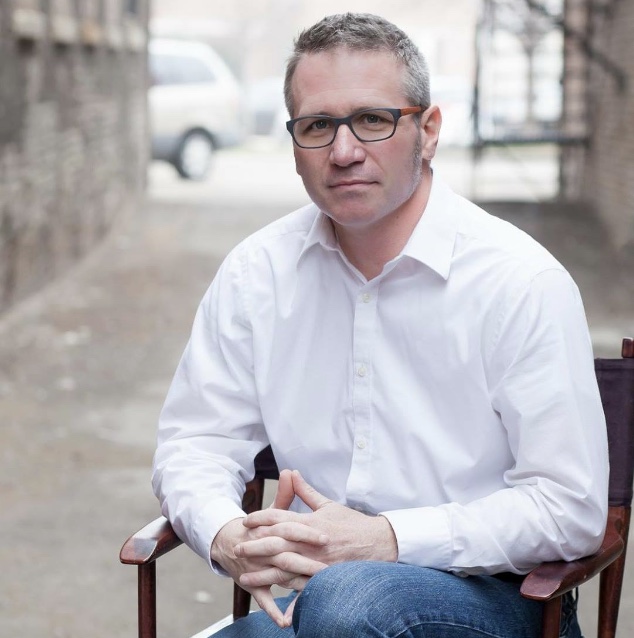