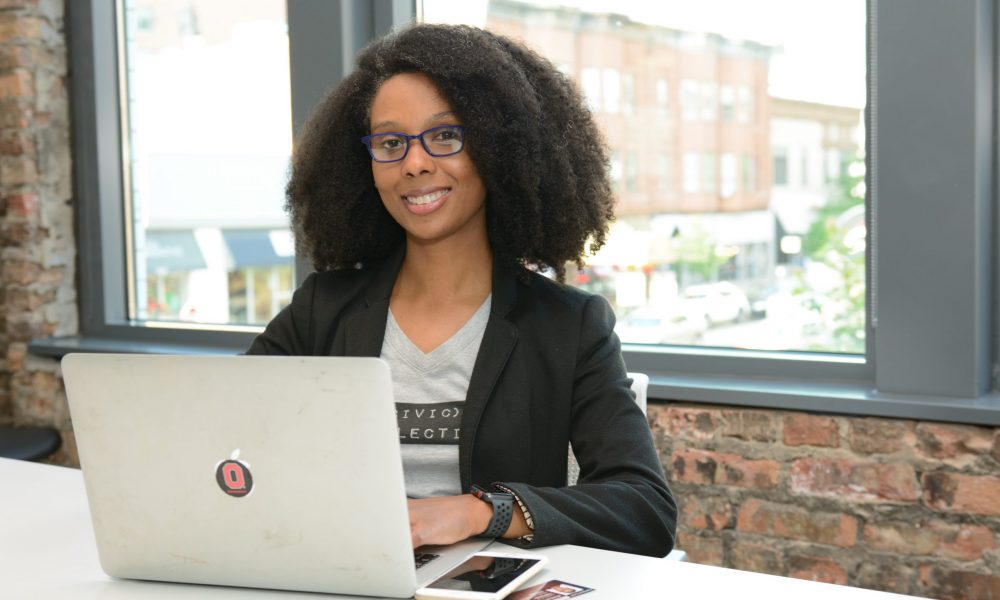 Today we’d like to introduce you to Monique Wingard.

Monique, can you briefly walk us through your story – how you started and how you got to where you are today.
My story began in Dayton, Ohio continued in Toledo, Oxford (Ohio), Columbus, Atlanta, Cleveland, Athens (Ohio), Virginia, and most recently, Chicago.

I’ve had an interest in public affairs for quite some time. My introduction to being a social entrepreneur comes from my parents who have both served (and continue to) in public service their entire careers. However, it was more than likely the countless times I tagged along with my grandmother to Southwest Priority Board meetings in Dayton, Ohio that sparked my interest in finding my identity as a social entrepreneur.

I eventually discovered a plan of study at The Ohio State University that allowed me to merge public affairs and communications–which afforded me the opportunity to write for the university newspaper and highlight issues of concern to me like diversity, campus sexual assault, and minority health disparities.

My introduction to being a public servant was the result of me being a bit too eager to jump into the workforce… I overheard an opportunity to work as a legislative staffer through a program called the Legislative Service Commission (LSC) that paid $24,000. As an undergraduate student, I thought, “Oh my gosh. If I’m able to make that kind of money while I’m in school, I’ll never need to use another credit card to pay for books again!” So I made sure I was in the room at the Hale Center, wearing my millennial-version of a power suit, resume in-hand. When the orientation about the program was over, I marched right up to the Chief of Staff to express my interest in being an applicant for the program. She glanced at my resume and saw that I was only in my second year of study and quickly informed me that the positions were only for college graduates. She did, however, invite me to apply to be a Page for the Ohio House of Representatives or the Senate. One interview later, I was rocking a blue blazer, khaki pants and a bowtie for three-years, 20-hours a week at the Ohio House of Representatives. I eventually made my way to the Senate as an LSC intern…After graduation.

During my time as a legislative intern, I considered the idea of being a press secretary on the Hill. I chose graduate school at Case Western Reserve University, Ohio University, and applying for countless jobs at NPR instead. Needless to say, I did not land my dream NPR job. So I decided to set out on a journey to merge my determination to raise awareness and live a life of service with my passion for digital media. But first, I had to get out of Ohio, and that proved to be a challenge—until I found out about the growing startup culture happening just a few hours away in Chicago.

During my plot to escape what, at the time, seemed like a never-ending state of stagnation and temporary gigs, I saw a Tweet about a program called Startup Institute. I clicked on the advertisement and thought the digital marketing track seemed like a good fit—so did moving to either Boston or Chicago. After surviving a round of interviews and being offered a full scholarship to join the Fall 2014 cohort in Chicago, my mom dropped me off at the train station and I rolled my suitcase into a world that has undoubtedly changed my life.

Great, so let’s dig a little deeper into the story – has it been an easy path overall and if not, what were the challenges you’ve had to overcome?
Oh my goodness, no. Nothing in this life is promised. But once upon a time, getting 3 degrees and student loans was a direct route to “writing your own ticket.” The struggle for anyone that attempts to have life all planned out, is learning how to pivot and not get discouraged.

A significant amount of my life in Cleveland was spent working temporary jobs and even retail–with two Masters from the best universities in the state of Ohio. I thought the stress that comes with being a graduate student was just a precursor to obtaining my “dream job.” In reality, it only represented a few miles added to the marathon I’m running to not only achieve my goals but leave a legacy. More than anything, it was a training ground for the spiritual muscle I would need to survive unemployment, underemployment, and self-doubt.

I will never forget the time I was doing administrative work for a forge plant. My supervisor noticed that I had a prayer near my workspace (something I’ve always done.) She assumed that me keeping a prayer nearby, meant that I was unhappy or more specifically, ungrateful. She called me in her office one day to tell me about her daughter who obtained a B.A. and now worked up the road as a manager at a well-known ice-cream shop. She continued by telling me how her daughter has worked just as hard as me, which is why she had the coveted job at the ice cream store, and that I should feel grateful to have my current role until my time comes… My time working in a legislative office was a good training ground for how to respond to her comments and assumptions, tastefully with subtle shade. That experience reinforced the value of the one thing that started that entire encounter–prayer. How people survive without it, I will never know. My assignment there ended shortly thereafter and I took my next assignment doing data-entry at a Steelworkers union.

My goal is to fill the void of information online–in one central location–about the advances being made to solve real-life issues in communities, globally through technology. At times, it may seem that mainstream media focuses on what needs to be done to transform our communities or what is not being done to improve government. I am focused on what is being done and giving voice to who is doing the work.

I am most proud of myself for silencing the fear and believing in myself enough to share my idea with others willing to provide guidance; and eventually funding to help me continue building. I almost deleted the website, until I found out about an annual hackathon sponsored by Colony 5, called the Civic Tech Challenge. I told myself, “If the judges think this is a bad idea, I can finally move on with my life…” They said the opposite, so I’m running with it and am enjoying the journey.

What moment in your career do you look back most fondly on?
The proudest moment of my career so far is very recent. I transitioned out of my previous role in order to be able to spend more time with my family back home in Ohio and to do what I attempted to do 5 years ago, start my own business.

When I moved to Chicago, I had only secured a job at a local coffee house. I supplemented the rest of my income by serving as a visiting instructor, online, for Ohio University and taking contract assignments as a digital marketer for small business owners. I eventually gave up the grind to work for some pretty cool brands, including, McDonald’s Corporation, 1871, and UMI. With every FaceTime, Google Hangout call came a feeling of being homesick or just wanting to be home more often to really cherish the time we can’t get back with our loved ones. 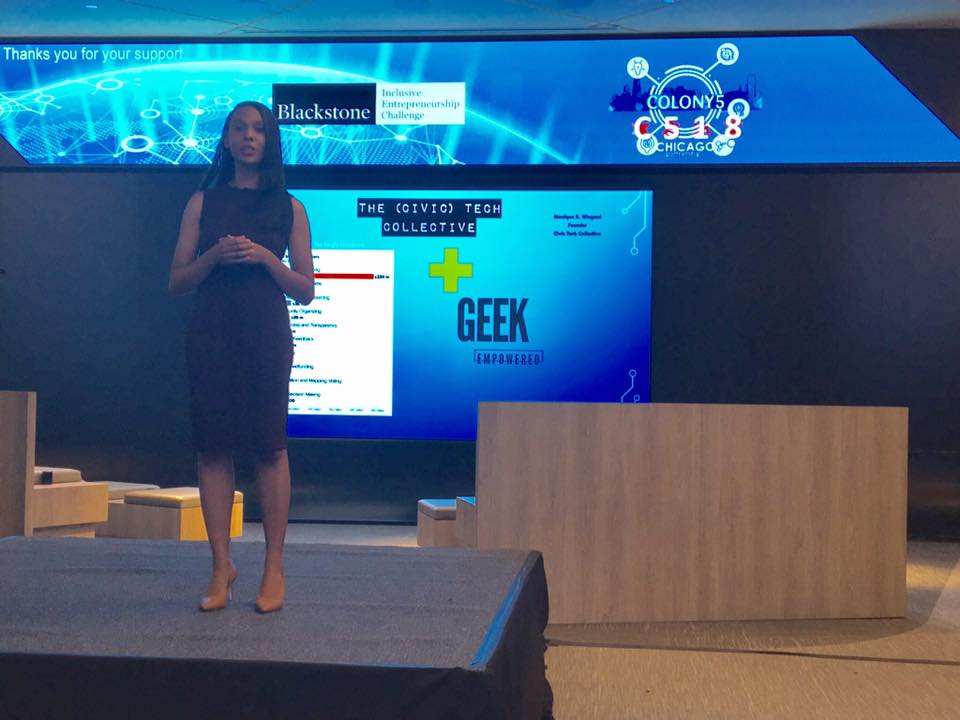 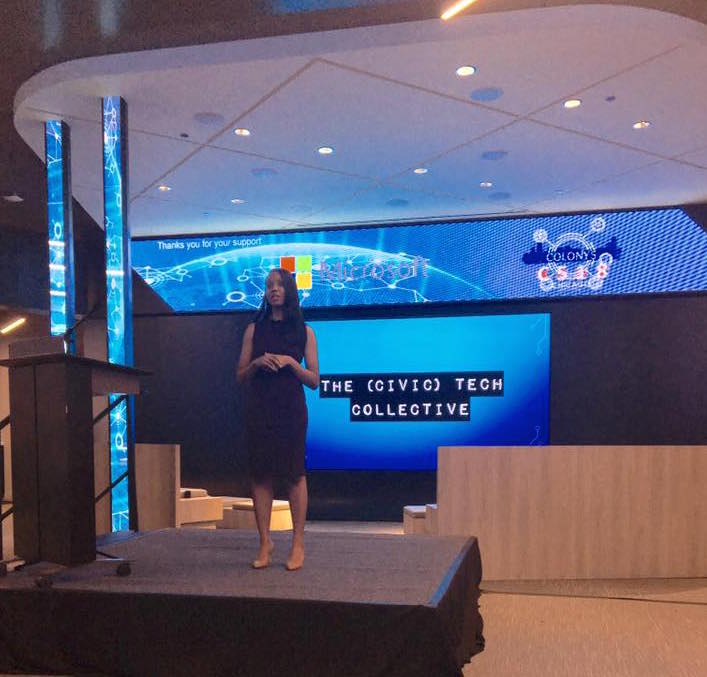 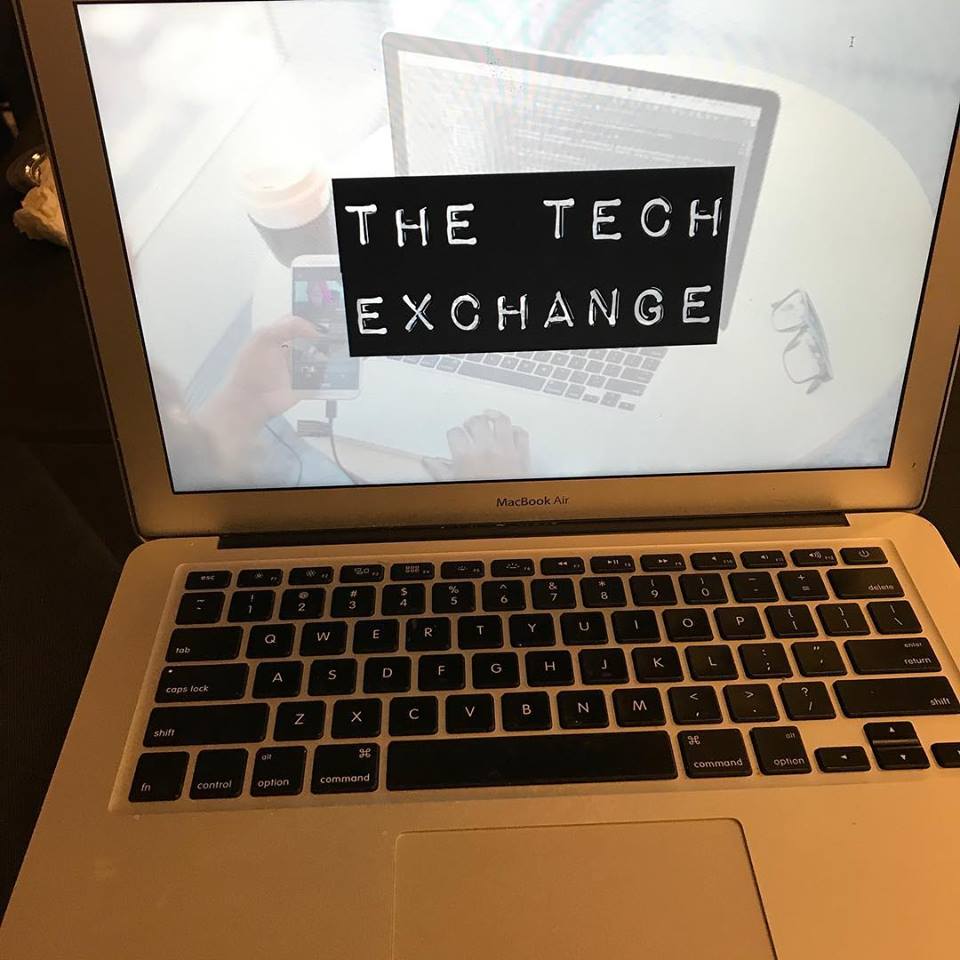 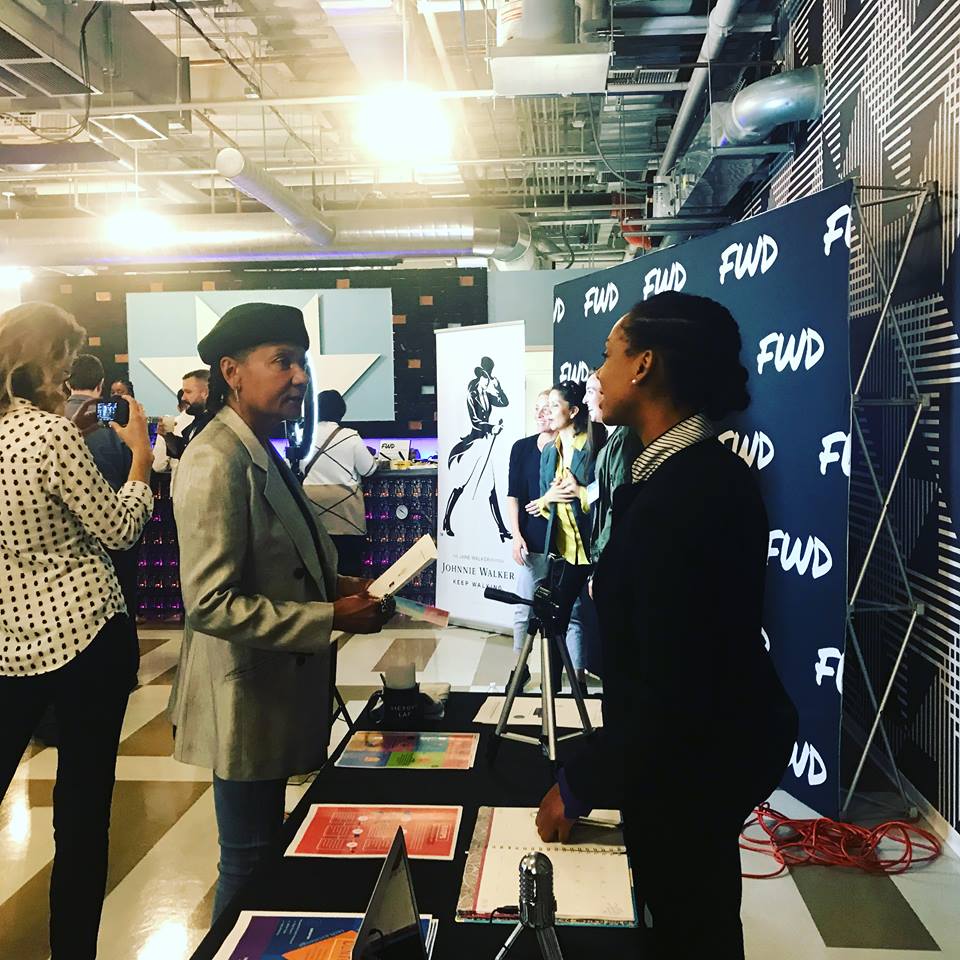 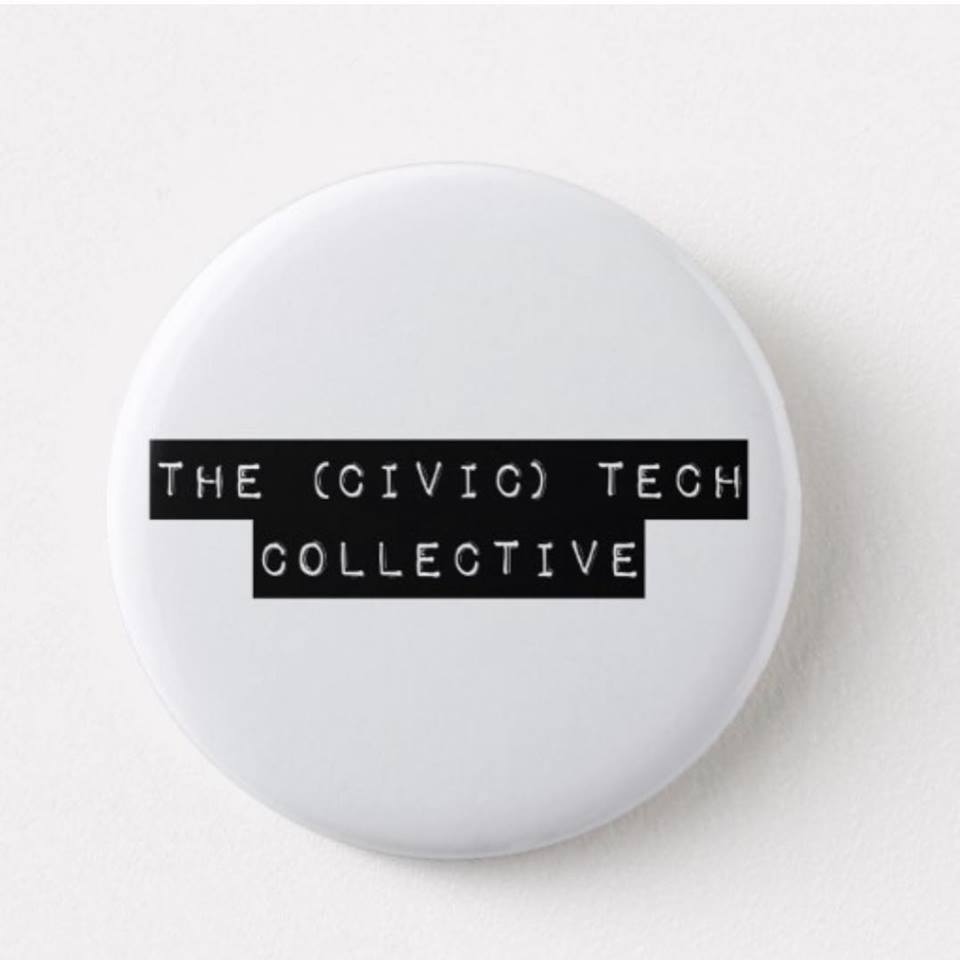 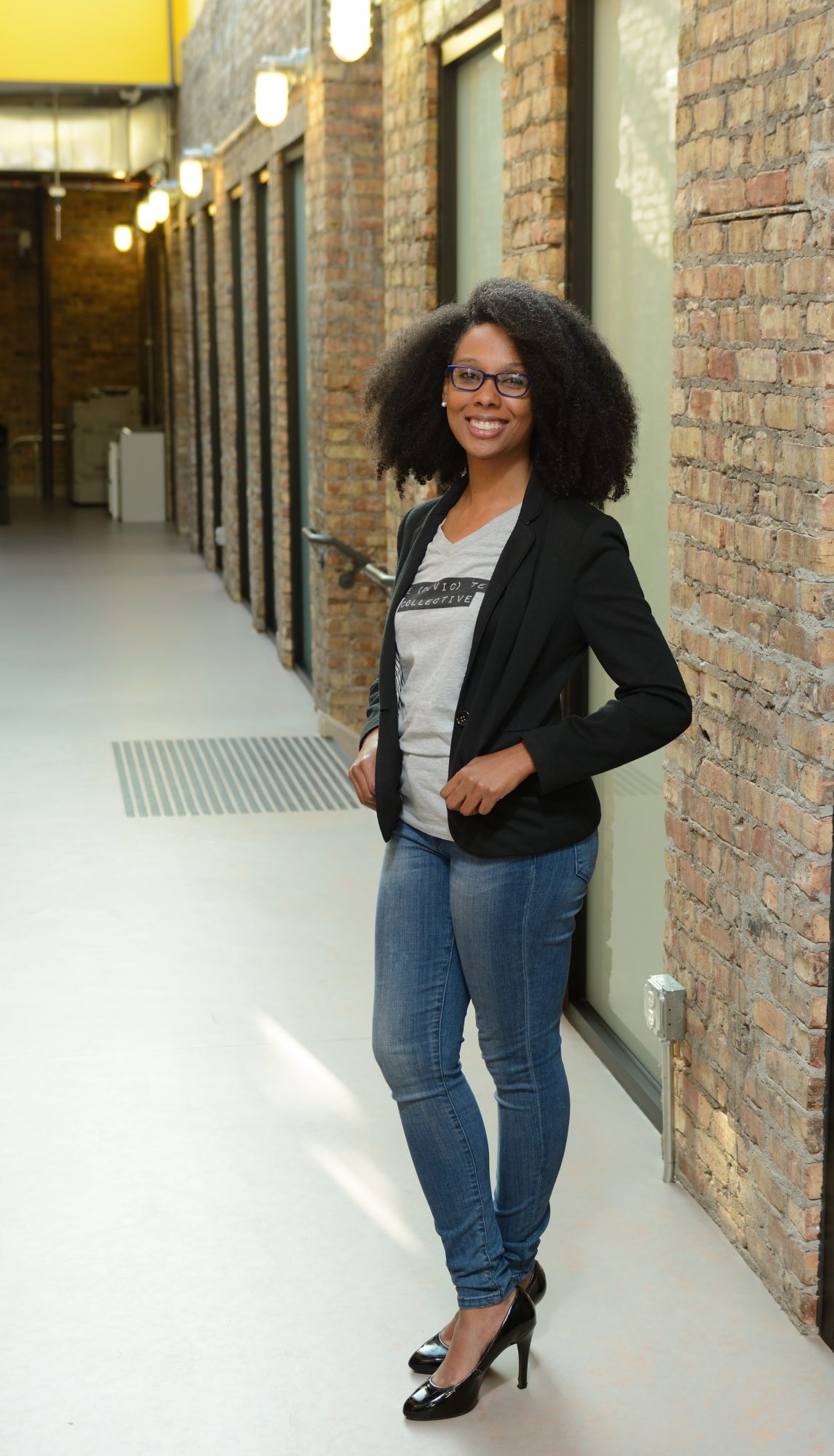 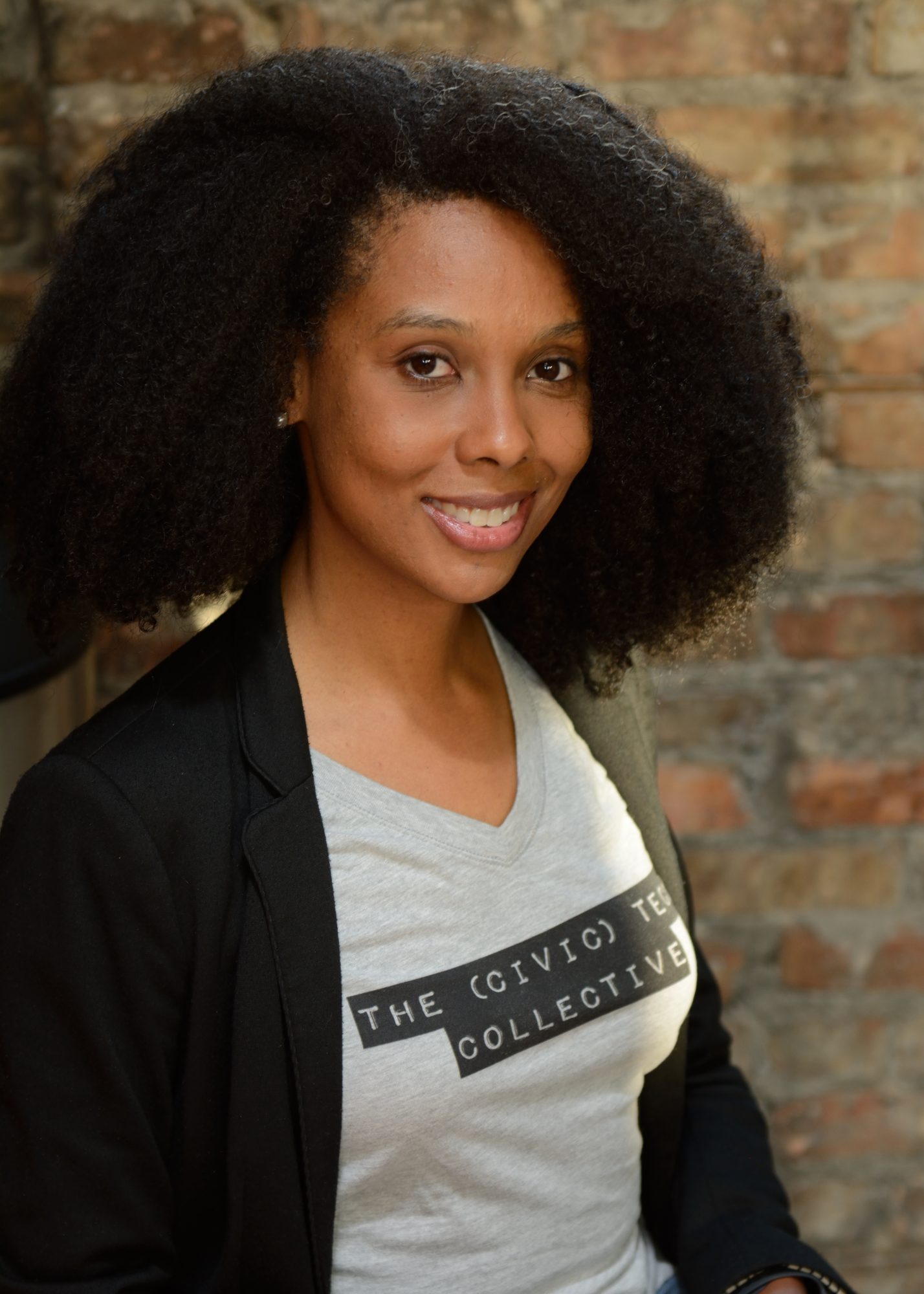 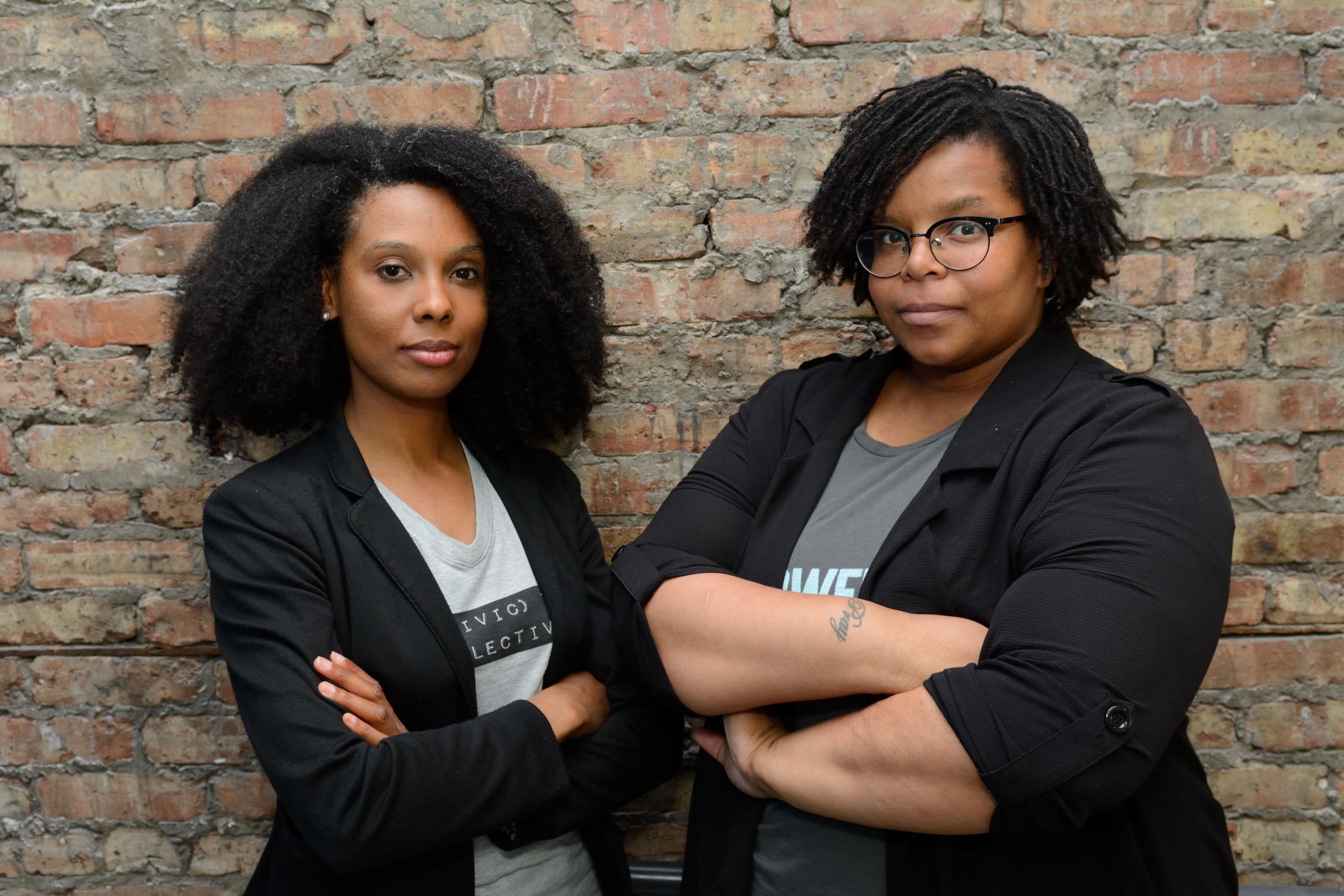