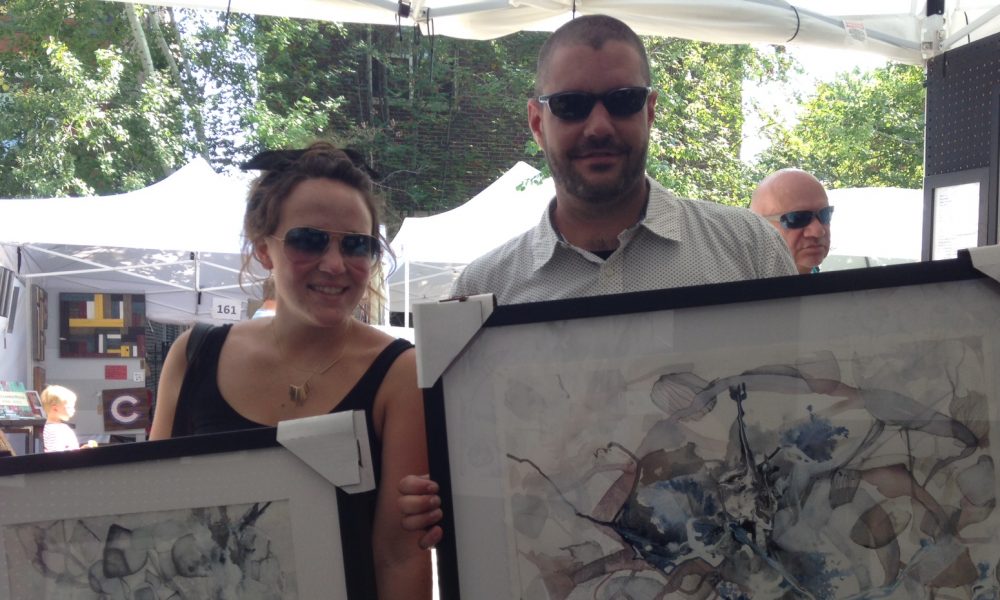 Today we’d like to introduce you to Cecilia Lanyon and Dominic Zumpano.

Cecilia and Dominic, let’s start with your story. We’d love to hear how you got started and how the journey has been so far.
The Gallery began when Dominic and I first met in 2012. He was the chef at a nearby restaurant and I co-owned a gallery down the street. I asked him to cater one of our art openings of a Japanese painter – Dominic suggested that he could create a Japanese-inspired menu for the opening. The idea grew from here as we played with the concept of doing pop-up exhibits with dinners to match. Ultimately we decided to use the concept of merging art and food as the core of a stand-alone restaurant. As a gallery owner, it allows me to continually showcase amazing artwork but also adds the element of taste, in terms of the business of an art gallery – it has been a success because people spend more time with the art that they might in a traditional gallery setting. As a chef, Dominic enjoys the creative opportunities that come with each new artist, there are no limits to what is possible on the walls or on the table.

Has it been a smooth road?
It has been an amazing adventure so far. A big challenge of Art and Fine Dining food is that it can seem intimidating whereas we wanted The Gallery to be the exact opposite – Food and Art are pastimes that can bring people together in an unexpected way.

Beyond that – Once people starting coming to The Gallery for dinner, they were unfamiliar with the concept of Rotating the Art exhibits and Menu to match.

So let’s switch gears a bit and go into The Gallery story. Tell us more about the business.
The Gallery is an Art Gallery and Restaurant in that our menu changes based on the artwork on Display. I (Cecilia) coordinate and curate the art exhibits, Dominic is the chef. We co-own the gallery together. The Gallery is known as an urban space in the heart of the suburbs, we are proud to be able to showcase amazing artists- and interesting cuisine to match… I think that sets us apart from others.

How do you think the industry will change over the next decade?
We operate in two industries – Art and Food – but I think both have similar challenges: standing out in a saturated market and staying relevant in a technology-driven world. 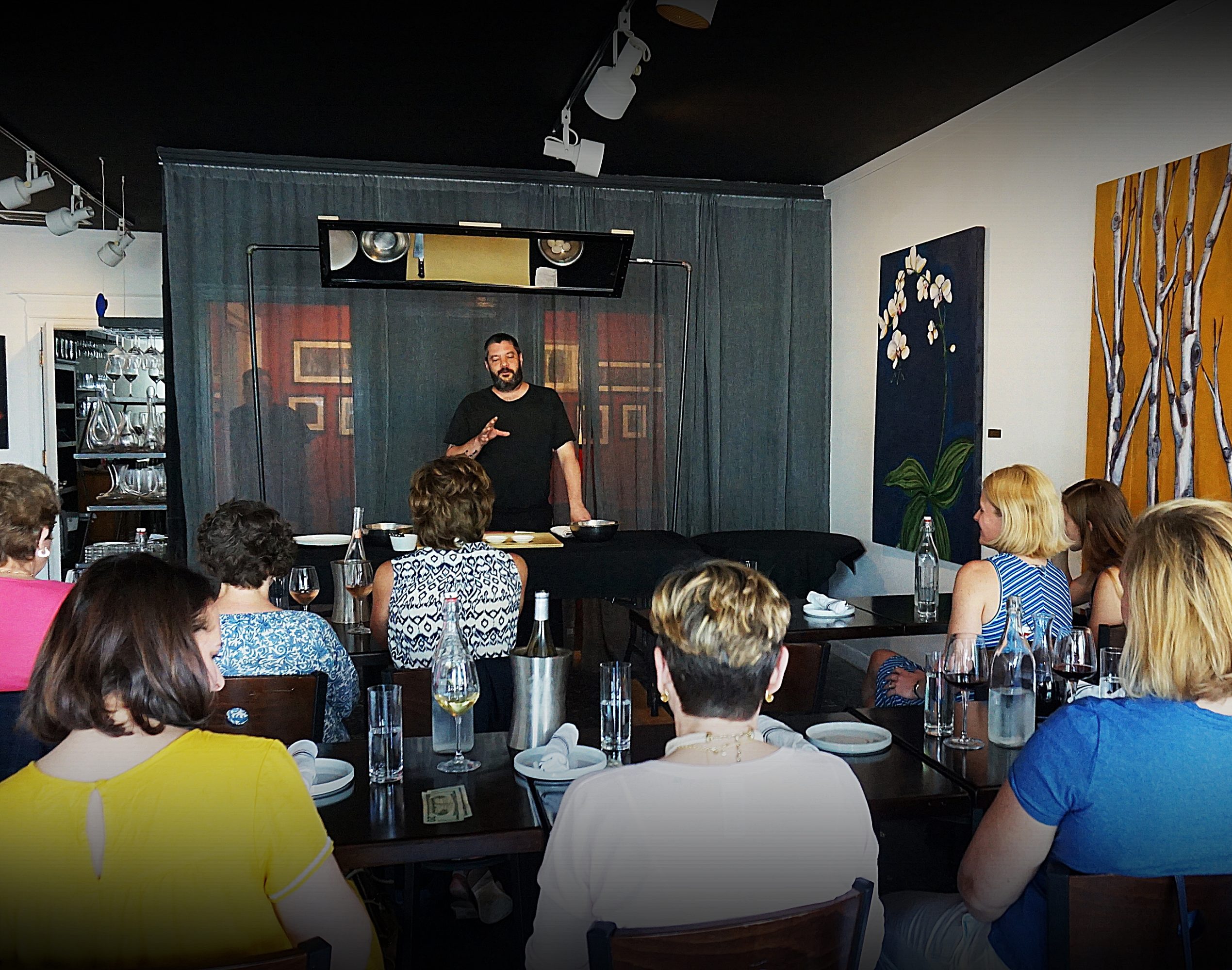 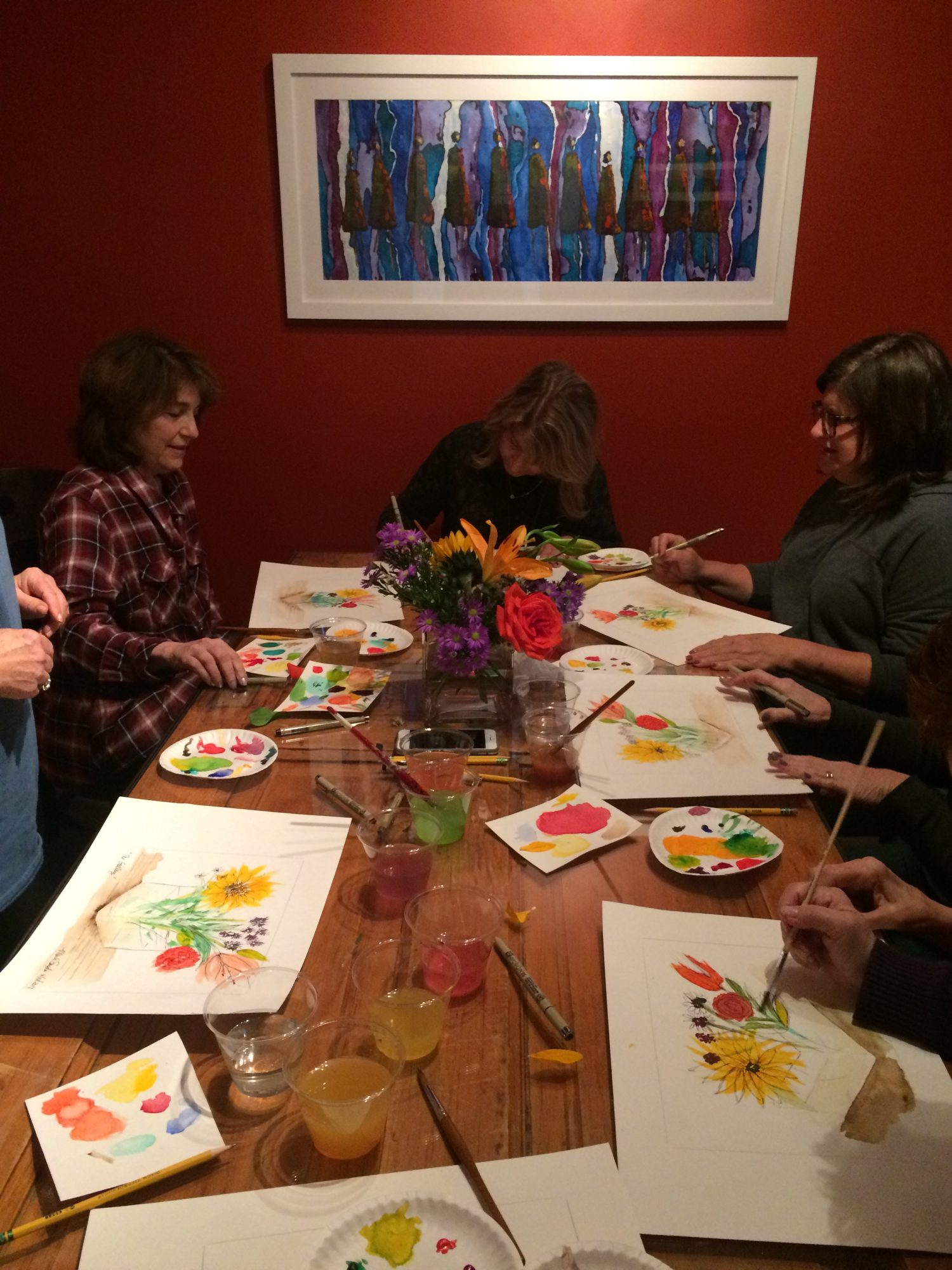 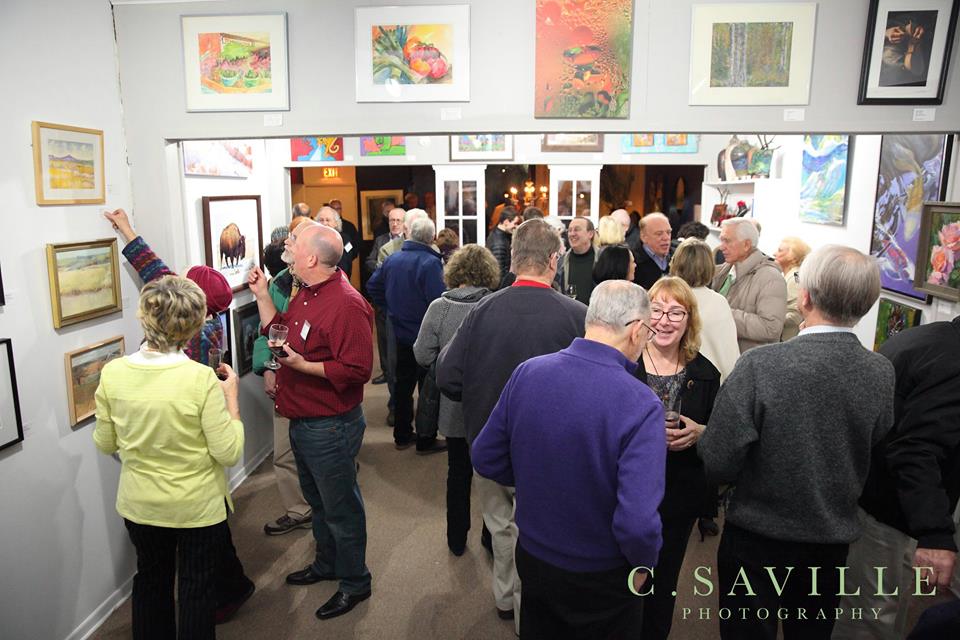 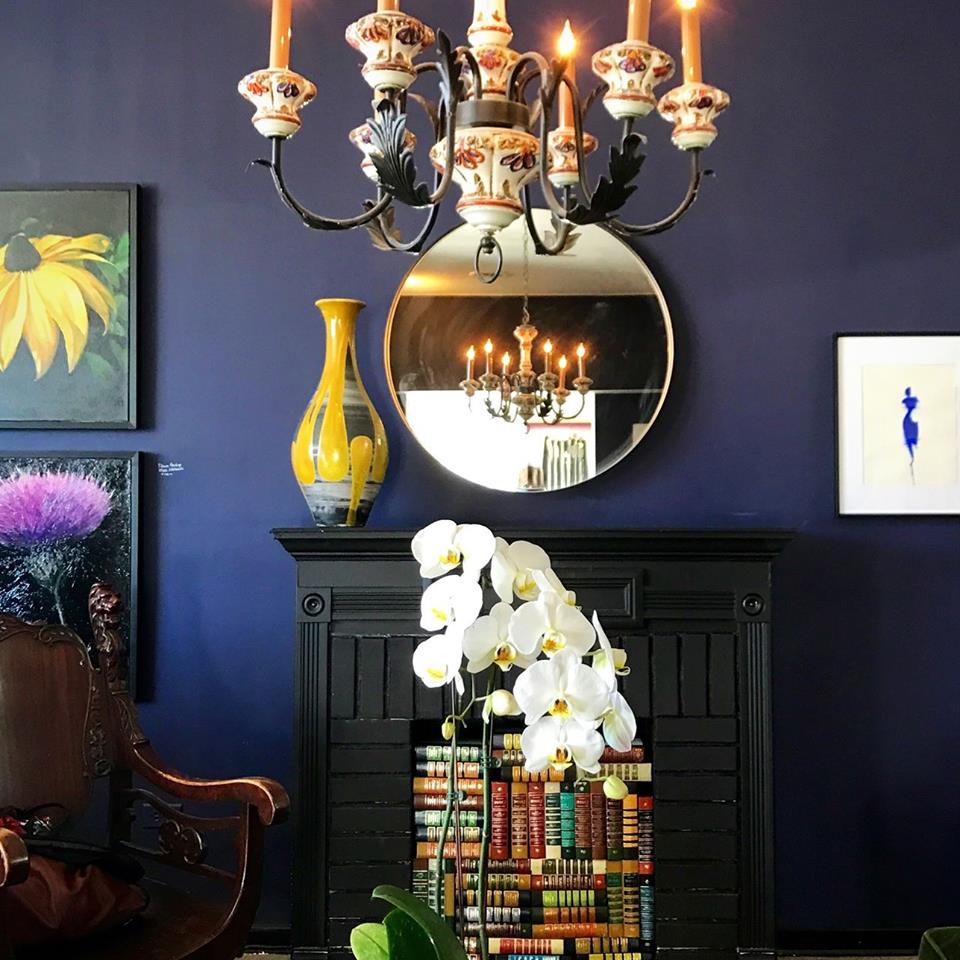 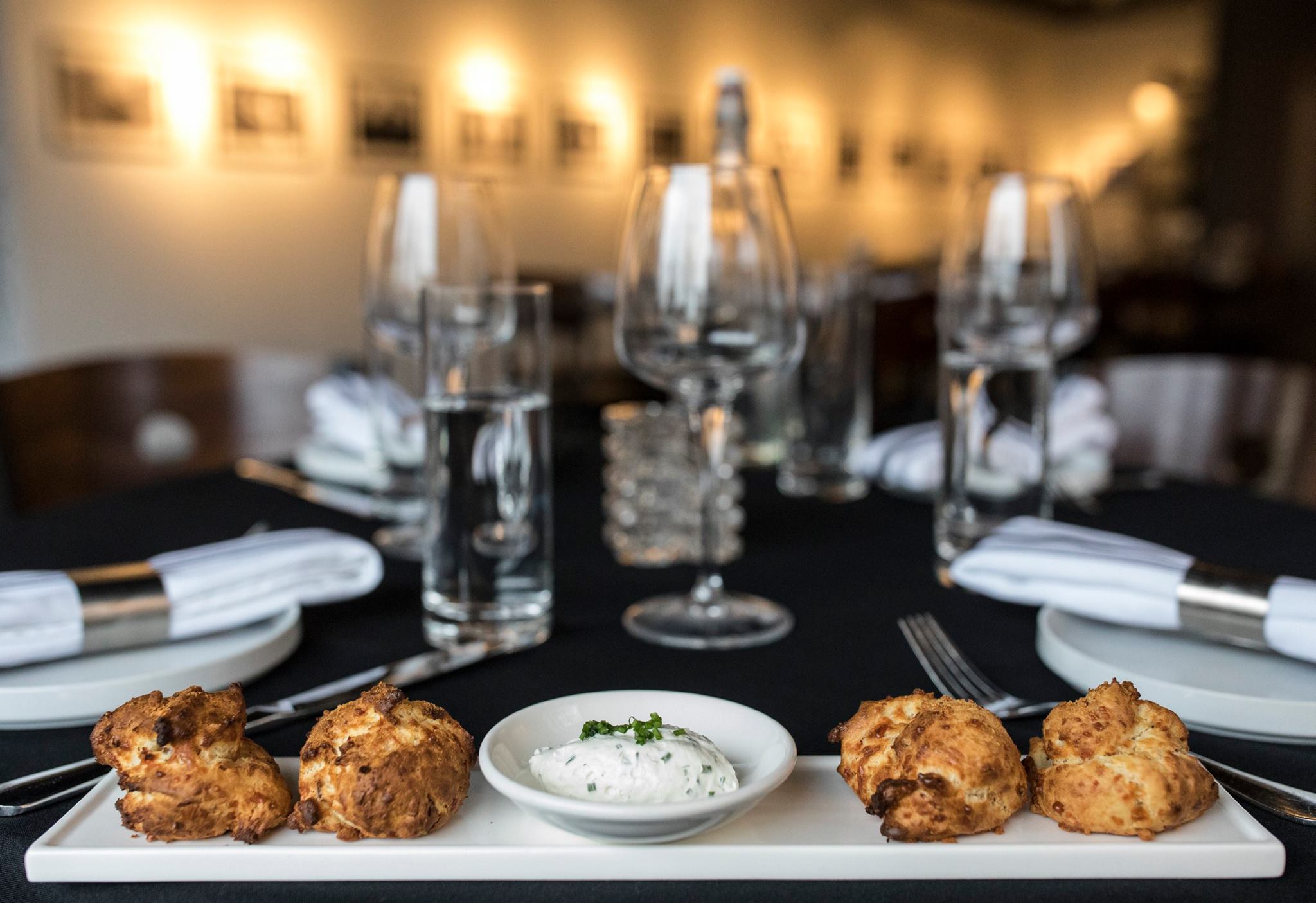 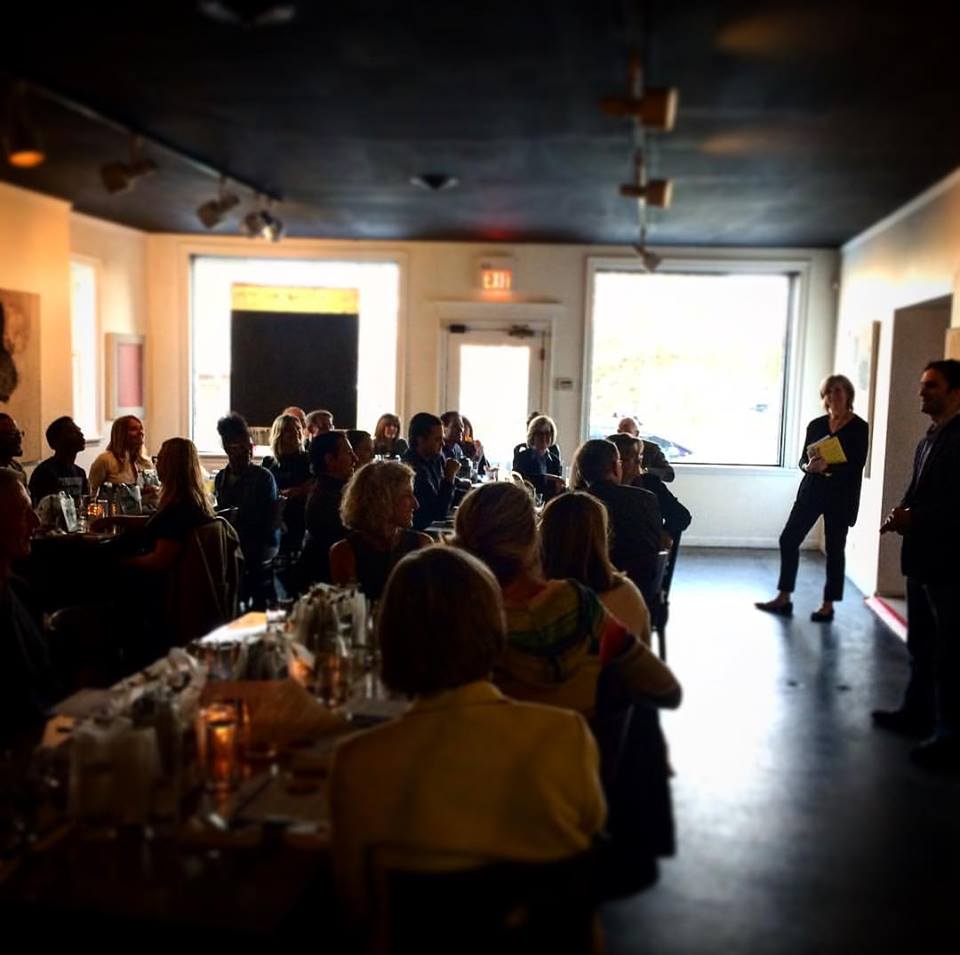 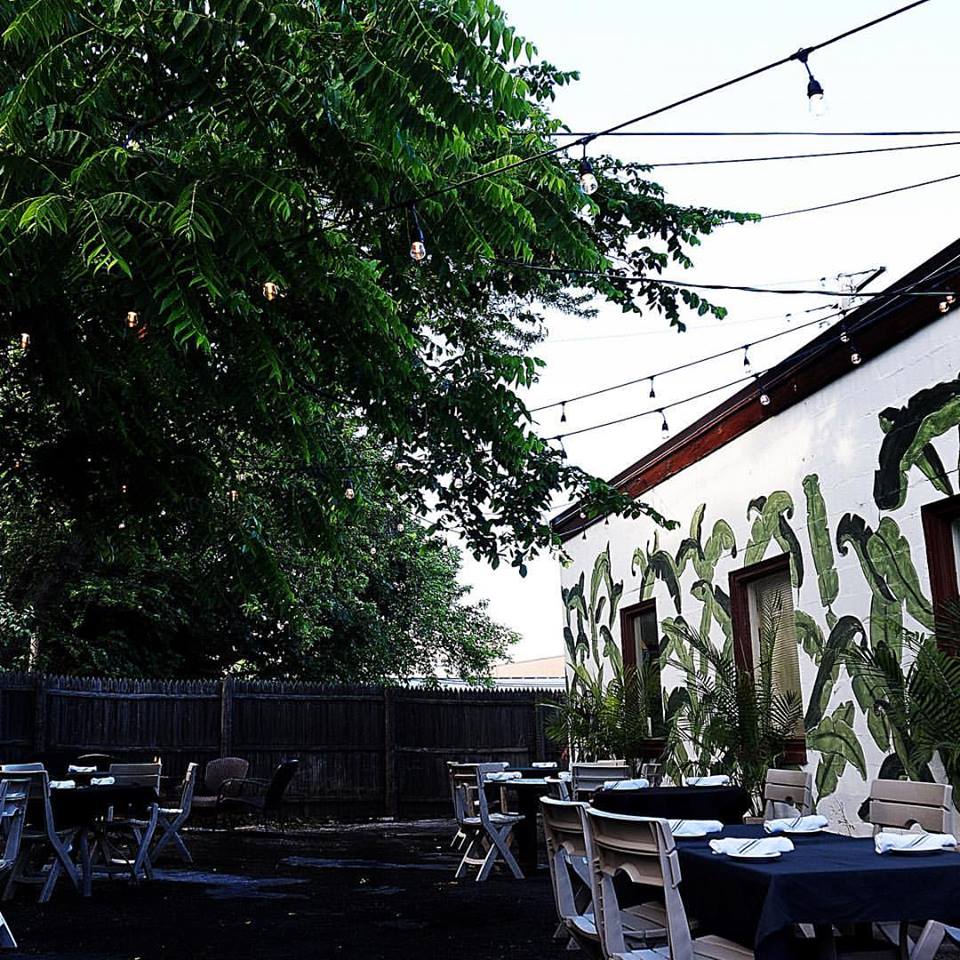