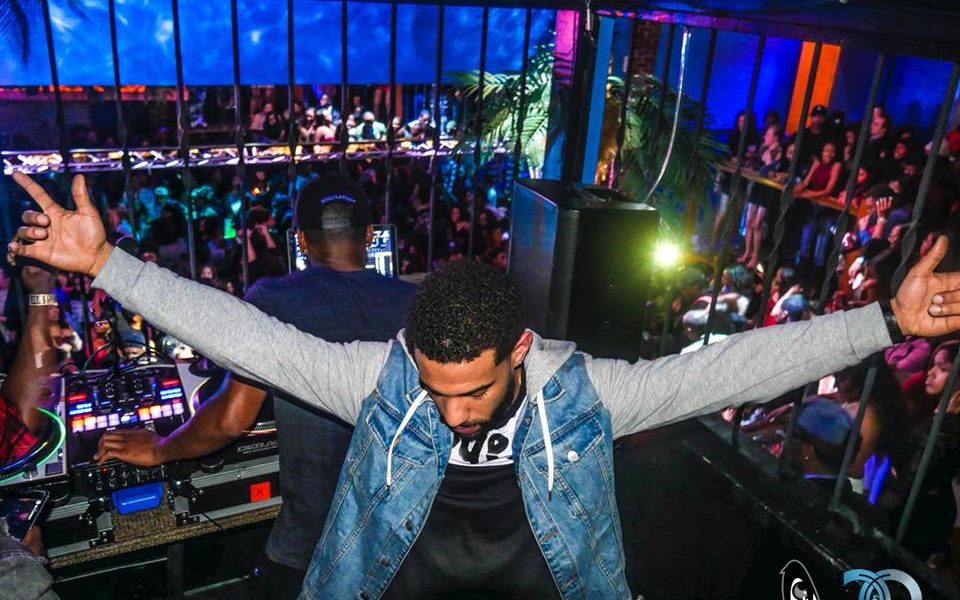 Today we’d like to introduce you to Cameron Douglas.

So, before we jump into specific questions about the business, why don’t you give us some details about you and your story.
My story starts far back into high school as a trouble riddled youth but I won’t start there. Let’s just say that in high school I was a 5 year graduate because I hung out with the wrong crowd. I had to learn the lessons of the streets and luckily I was able to overcome them. Coming out of high school I felt set back and behind my peers who were now progressing and because of them; my drive was born.

I checked into a community college after obtaining financial aid and quickly fell in love with the idea of college. When I went to community college I began to become involved with my very first organization; Harvesting Dreams. As a founding member, we played an integral role in the development of troubled students by teaching them to be aware of self-inhibiting habits. Using the 90.7fm radio station as a platform; we began to broadcast our message to everyone.

In these stages of my personal development, I took what I was building very seriously but as my 2 year program was coming to an end; I knew I had to move on. This is when I began my tenure at Eastern Illinois University.

Coming into Eastern I was 21 years of age and far from a vulnerable kid. Even though; I moved into a co-ed dorm as did all the freshman. I wasn’t sure how to get involved but I knew one thing; I was eager to find out. Soon after my first week, the school had a palooza with a bunch of student driven organizations on campus performing outreach. This is when I got to know a lot of people and was able to see what the campus had to offer.

Naturally, I gravitated to the largest and seemingly most present organization which was The Black Student Union. BSU was the largest minority registered organization with over 130 registered members who were mostly involved. As I joined, I began to meet people at meetings and develop personal relationships that I still hold today. With over 130 members, our committee sizes were upwards of 20 -30 members per committee and everyone had Ideas and was planning events. Sitting in these groups I quickly began to speak up on my opinions and learn from others. I also had a real good knack for having fun so I was able to organically interact with everyone frequently.

As my first year began to end I started to look for campus positions to begin to really get to work. So I ran for BSU service affairs chairmen and was elected in.

In this position I came responsible for a committee of 19 people and their ideas. We were very much a team and were able to execute and assist. In this position I learned the bulk of what it takes to perform and event and gauge repeat-ability. I had to pull off monthly and large bi annual events to help maintain BSU’s budget and position. With the events turning out really successful the community began to speak praises about the committees work. I personally started to want to do more. At this point, I was living in a party house on 2nd St. I mean our house parties were legendary. I was going to BSU doing service and was passionate about it but I also had this other side that was up all night hosting parties. Therefore I had to figure out how to do something that would encompass all this. So I ran for BSU VP and then President the year after.

Becoming VP was my year that I had all the resources at my disposal on campus. I knew who to call and why and for what part of campus. I met with 7 committee chairs (in BSU alone) and was on the exec board in 3 separate organizations and 6 “annual events “committees. For 2 years there I seen nearly every extracurricular event happen or its paperwork get approved. I brought talents to the university and was able to make those decisions on my personal travel. In this time I also became a member and the president of Alpha Phi Alpha Fraternity incorporated Zeta Nu chapter in which the events planning really escalated. I had 1-2 things going on every other week. I could juggle and flip anyone’s budget on campus and after some traveling, I decided it was time to do my own.

One month I traveled to Southern Missouri State University to perform in a step show and it changed the way I viewed event planning. I was able to set a deal with a very popular DJ to come host Eastern Homecoming and when the deal was set up; I knew it was time. Learning the ins and outs of how to maneuver and market my events in the community to receive as little backlash as possible began to be the challenge. Truth was, Charleston IL, (where the school was) didn’t want to see people of color having events in their townships. The police would come to the school and threaten the school about students so called “unruly events”. I’ve found myself in student standards on a couple of occasions just to answer questions of suspicion. But nonetheless we must progress and I learned a lot from that also.

In my last year of college I was very serious in my event planning. I had partnered with my close friend Brion McBeth who was my roommate and we started and event planning company together. We named the company Opencroud Network to be inclusive for all. We want everyone to feel a part of the croud and I even think we went as far as a cheesy slogan of “It’s not a Croud without U” lol.

We hosted our first party with 950+ guests in the fall of 2015 and have been remaining consistent since. I also graduated in 2015 with a bachelors in Corporate communication; catching up with my peers; and was offered a position/relocation package to Denver. Even though, we still keep our footing on the university and work closely with them on upcoming events…

My partner Brion also graduated in 2016 and subsequently we broadened our scope and took our event planning to the Chicago Nightlife.

Since I have moved to Denver my passion for event planning has followed me. Within 3 months of arrival I began to get involved with a company named Trap fitness in which I helped pioneer. With that involvement; I was able to have opencroud cosponsor our first Denver event soon thereafter. I have truly found myself in the planning of a lot of events with a lot of great people and I am blessed to have this opportunity. I have continued to learn and grow as an individual and an entrepreneur. Today opencroud continues to coordinate and host events in Chicago and Denver markets.

As for me; well I’m just getting started and have an upcoming Trap Fitness tour with 2 Illinois dates I’m responsible for not to mention its homecoming season for Opencroud.

We’re always bombarded by how great it is to pursue your passion, etc – but we’ve spoken with enough people to know that it’s not always easy. Overall, would you say things have been easy for you?
Not the smoothest. We have faced struggles with prejudices by city officials, we continue to struggle with finding ways to incorporate some of the people that reach out to us wanting to help out. Most importantly, we struggle at finding likeminded, passionate, and trusting individuals who are wanting to build something bigger than themselves

We’d love to hear more about your business.
opencroud is a unique event planning company influenced by pop culture. Our main focus is providing social outlets for people and providing stability for growing entrepreneurships and business. We are known for our unique shared experience and event dynamics. We also specialize in cross marketing, event strategy, full branding services and collaboration.

What were you like growing up?
Growing up I was a good kid. I was nice and a charmer. I played basketball and was the “teachers favorite”

Until middle school I went through an averagely popular and chubby phase. I still was the starting ball player and generally had a fun care free attitude.

High school I still played ball and started to become rebellious. I lost interest in a lot of what school curriculum had to offer. I was a jokester and wildcard type of person. 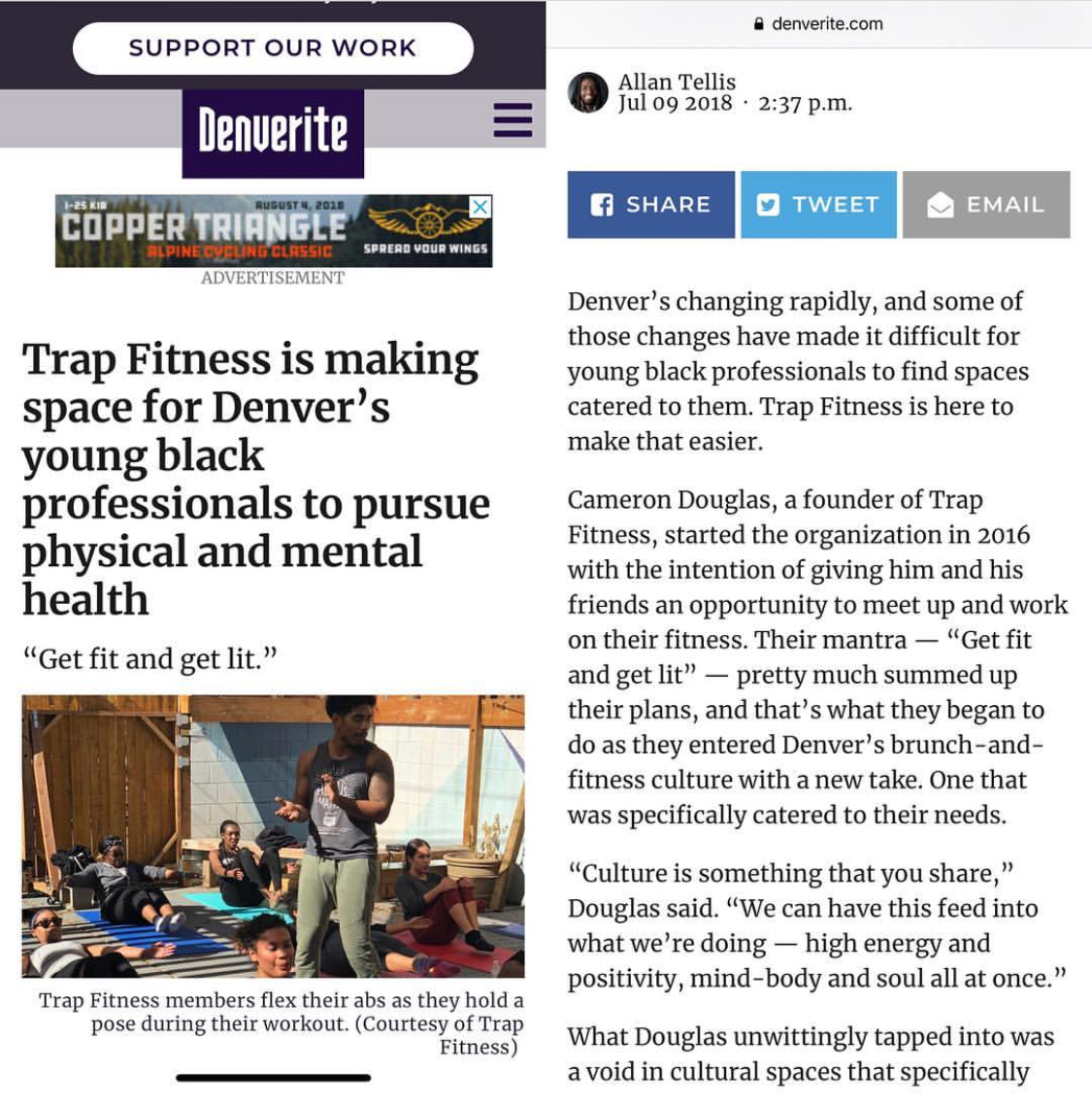 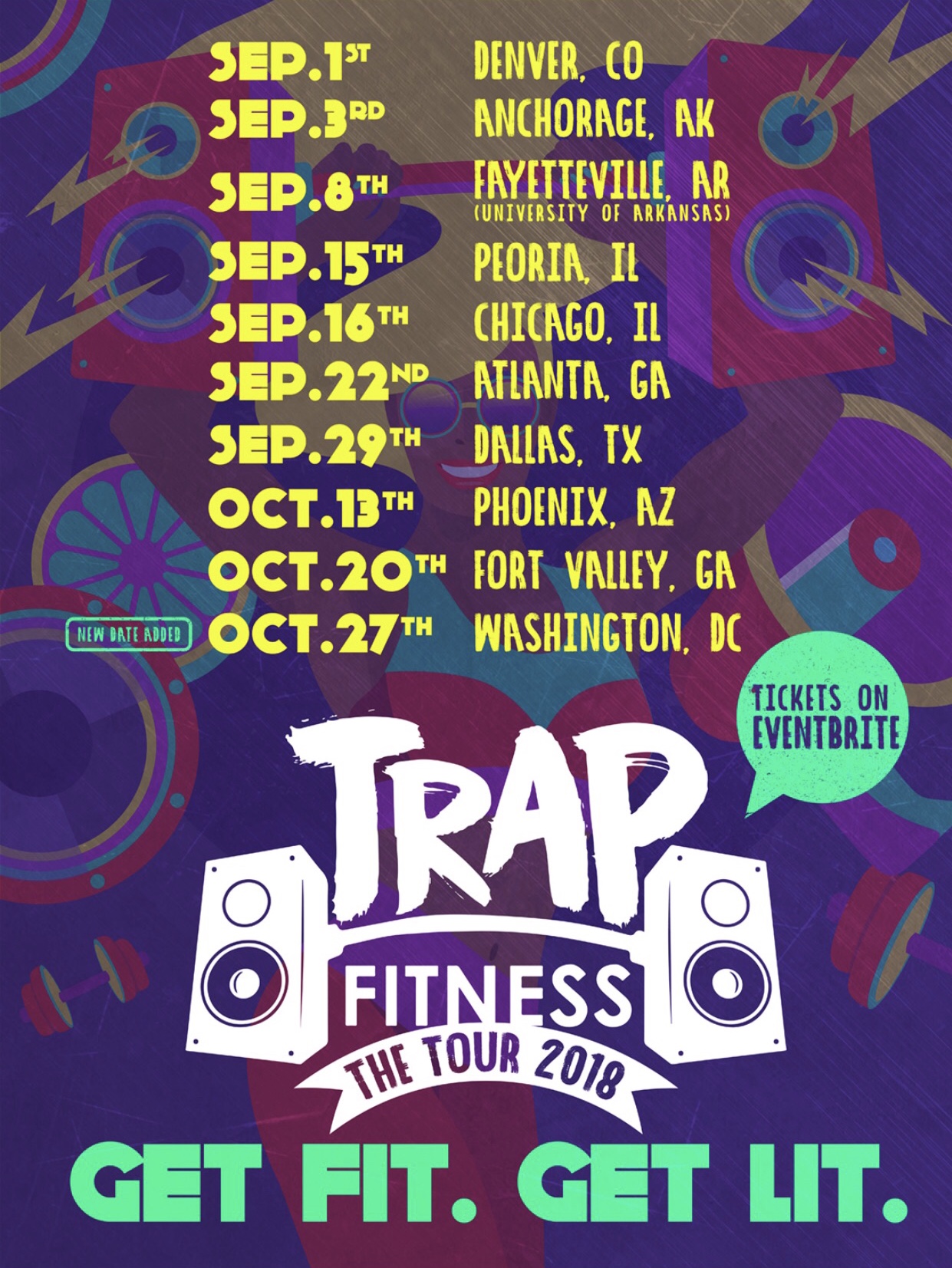 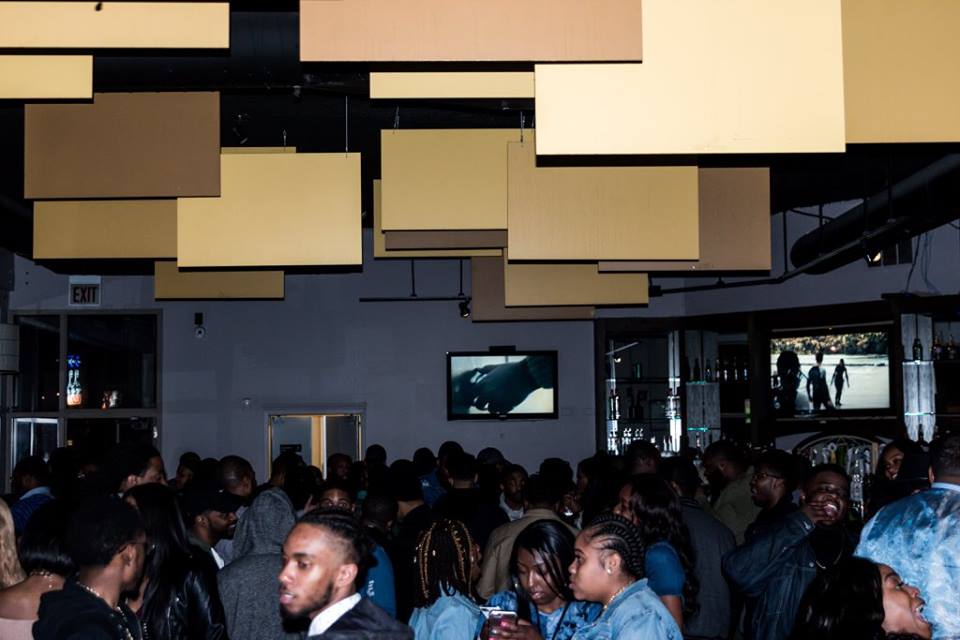