Today we’d like to introduce you to Calid Bowen.

Calid, can you briefly walk us through your story – how you started and how you got to where you are today.
I started my journey as a musician in undergrad at The Ohio State University. In my downtime, while attending school, I taught myself how to make beats on a program called Fruity Loops.

Eventually, my dorm room became the spot where all the aspiring rappers would come through to freestyle and record. It was still just a hobby at the time, and we were just having fun. Shortly after undergrad, I didn’t land a job right away, so I joined a rock band for a little bit. We were all in, recorded an album and performed a couple shows, but the band broke up before the album was released. Following the short run with the rock band, I moved to Chicago to attend grad school at Columbia College, where I received a Masters in Arts Management. I really wanted to be a producer and a music executive.

During my time in grad school, I interned at Universal Motown Records in New York City and managed a few artists (Brandun DeShay, Priscilla Polet and Thaddeus Greene). I was really focused. I also wrote my graduate thesis about the new role that brand partnerships were playing in the music industry, titled “The New Record Label.” This thesis would go on to get the attention of executives that worked at Translation LLC, which is an ad agency that was started by Steve Stoute and Jay Z. This catapulted me into the advertising business which I’m still in today.

After working at Translation, I worked at DDB Chicago, and now I’m currently a Social Media Manager at Epsilon.

However, my passion for music didn’t leave me when I transitioned into the advertising business. Although I no longer had the time to manage artists anymore, I continued to work on my craft as a producer, and hone in on my own sound. This is how AfroBang came about. The original intent around AfroBang was to create an instrumental album that fused together African instruments and traditional rhythms found in Afrobeat music, with the contemporary sounds of trap music found in hip-hop.

However, as I was making the album, lyrics and melodies were coming to me naturally, and I decided to record an album, entitled AfroBang. The album was met with a great response and spawned the idea to make AfroBang a brand, with the mission of uniting the African diaspora through culture. Now, we’re in our second year of AfroBang and we’ve been able to successfully gain global recognition for the brand and major anticipation for my next album.

We’re always bombarded by how great it is to pursue your passion, etc – but we’ve spoken with enough people to know that it’s not always easy. Overall, would you say things have been easy for you?
The biggest challenge right now is managing my time, as I still currently hold my full-time job.

With the AfroBang brand in high demand, it’s tough not being able to be everywhere, and saying no. Sometimes I have to force myself to take a break and take care of myself because burnout is real, and eventually it becomes counterproductive.

So, as you know, we’re impressed with AfroBang – tell our readers more, for example what you’re most proud of as a company and what sets you apart from others.
AfroBang Worldwide is a brand with a mission of uniting the African diaspora through culture and a collective of artists who have the same vision. The niche of AfroBang is inherited in the name, as we specialize in bridging the psychological gap between Africans on the continent or abroad and African Americans. For too long there has been a disconnect within the diaspora, caused by many variables, but mainly the trauma and displacement that slavery caused.

With AfroBang, we are in the business of rebranding Africa, and introducing the culture to a new generation that is curious about their heritage. We specialize in music production, DJing, curating experiences, designing merchandise, and developing artists. A few things we’re most known for include my debut album entitled, AfroBang, in addition to our Make Africa Great Again merch, and our weekly AfroBang Radio show.

Our Make Africa Great Again merch has been a huge success with celebrities like Jidenna seen wearing the merch. It’s also important to note that a portion of our proceeds goes to non-profit organizations who align with our mission of uniting the diaspora. We currently are donating to The African Diaspora Network. Our weekly radio show provides a platform to the artists within our collective and helps promote our sound with weekly curated mixes from our DJs.

So, what’s next? Any big plans?
I’m finalizing my next album, which I plan to release in the summer. I’m really looking forward to taking my sound to the next level and touring.

We also plan on expanding the awareness of AfroBang Radio and making it the centerpiece of our platform. AfroBang Radio will have a global reach and allow us to travel and do live shows abroad.

And we’ll also have some new designs for our merchandise. 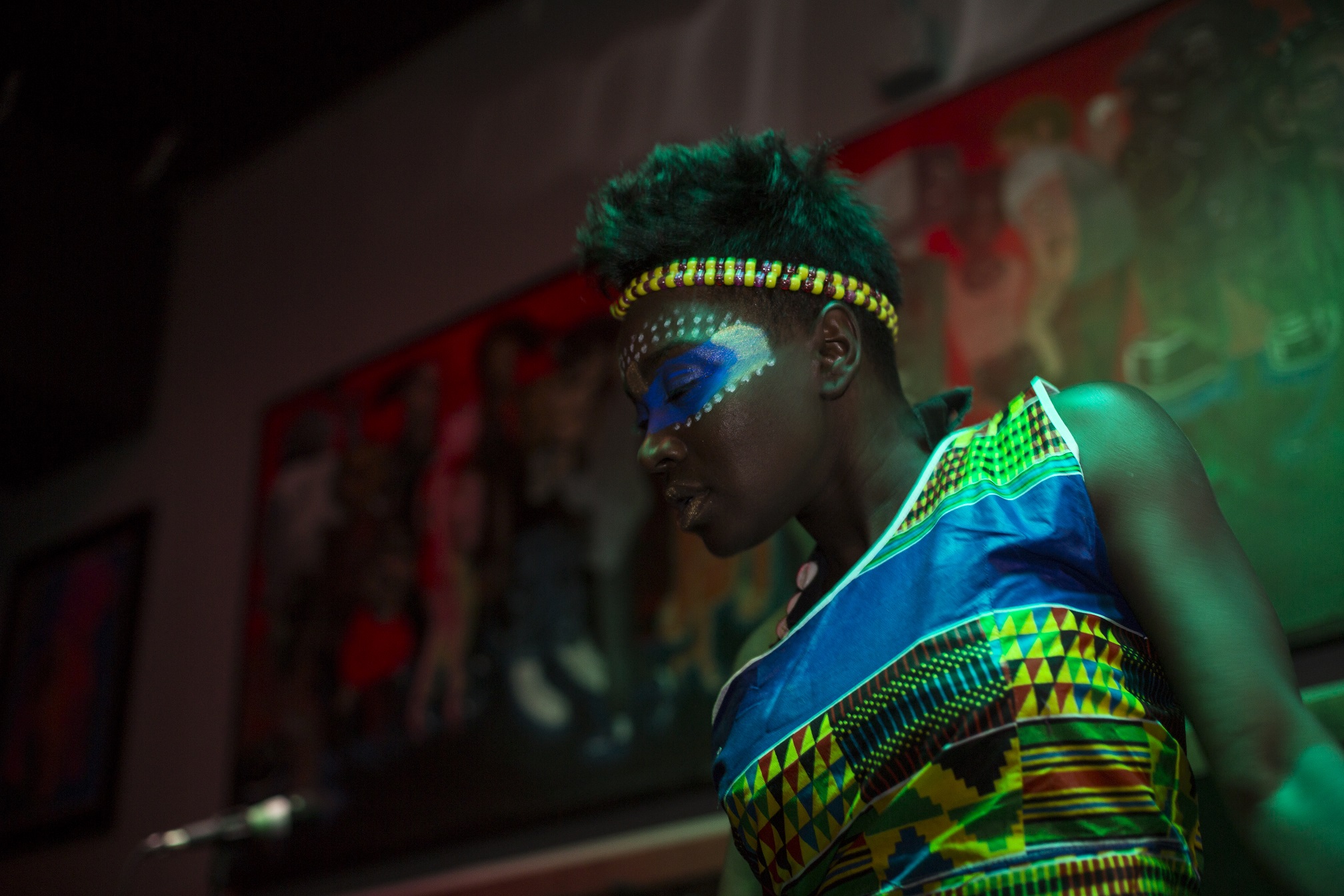 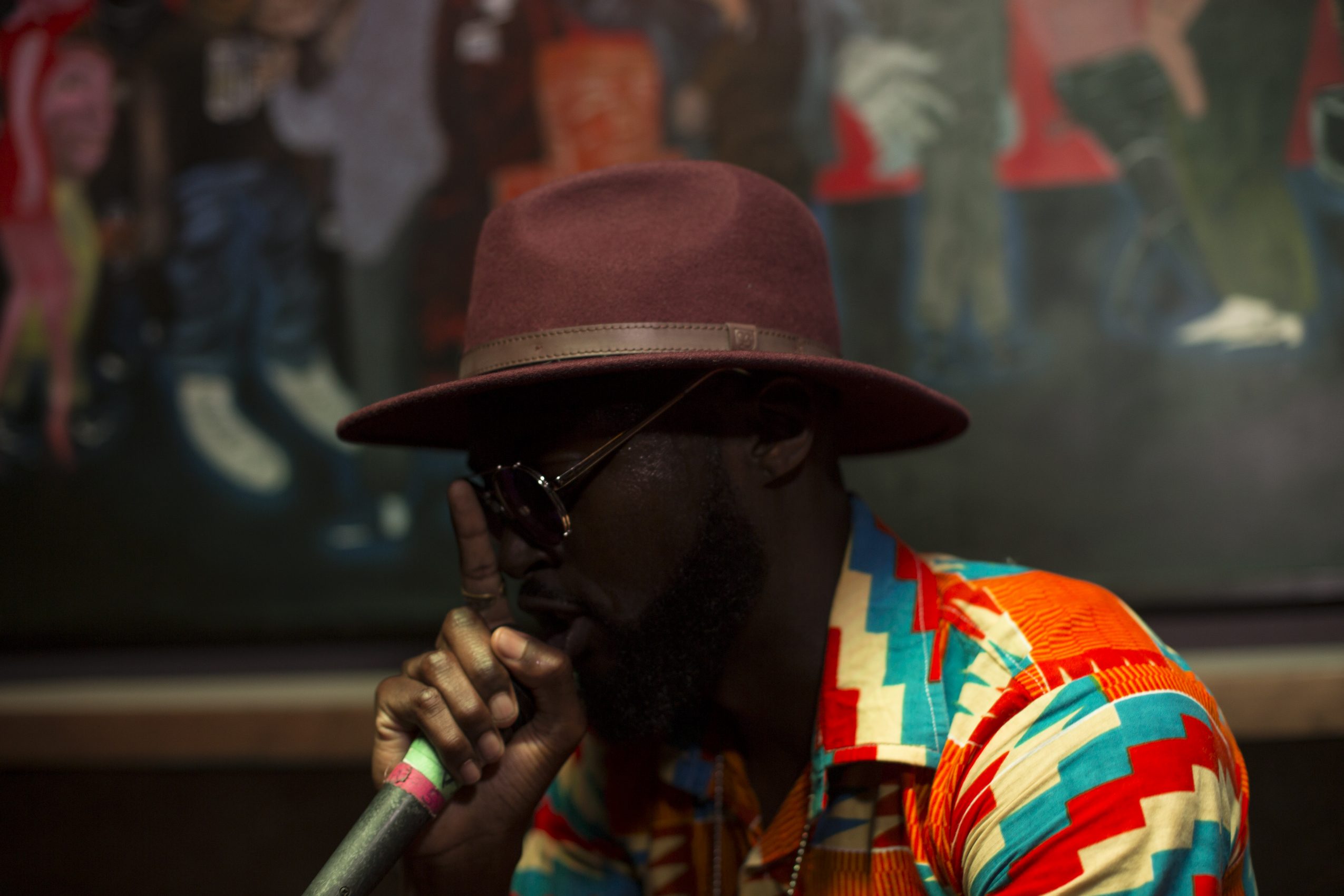 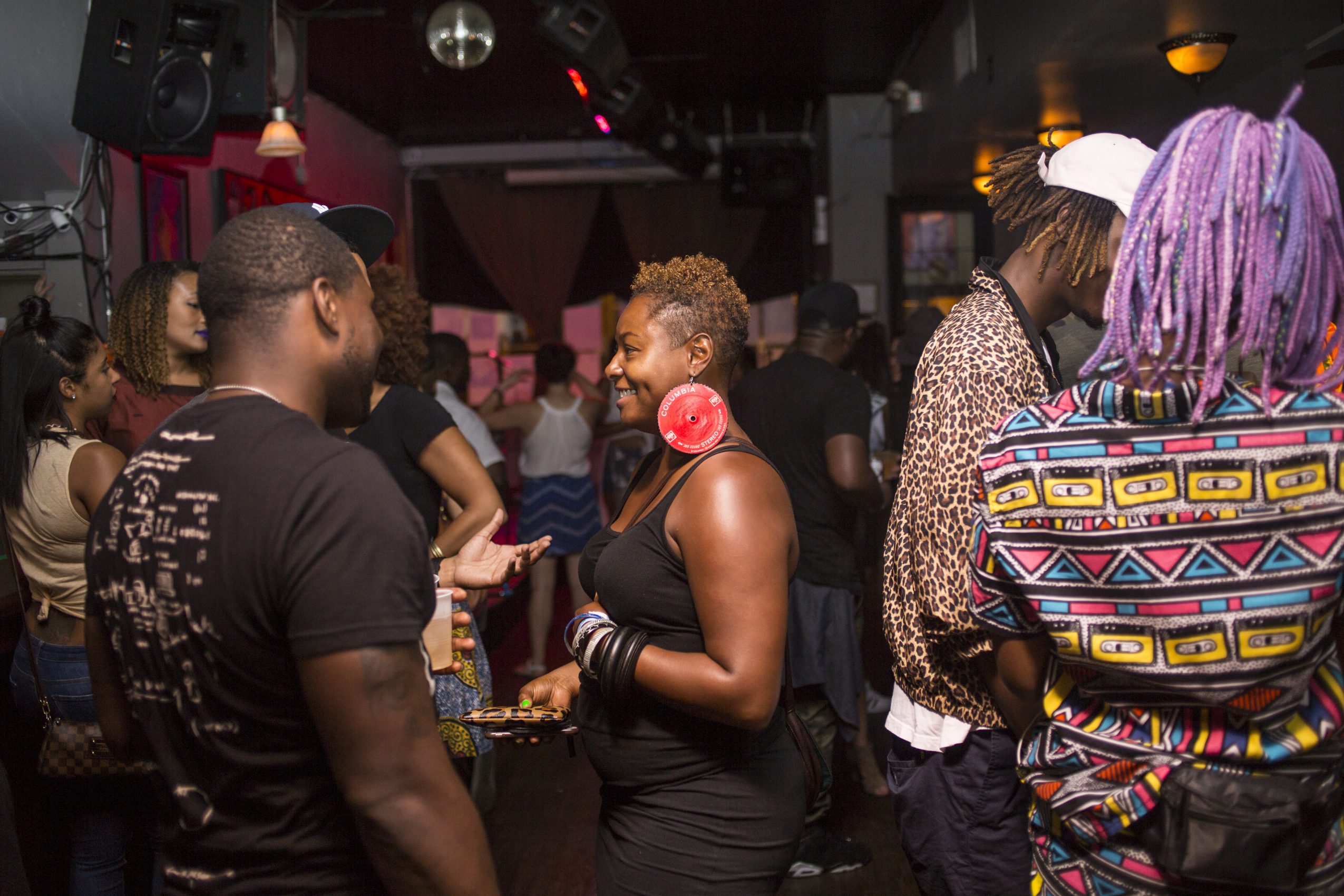 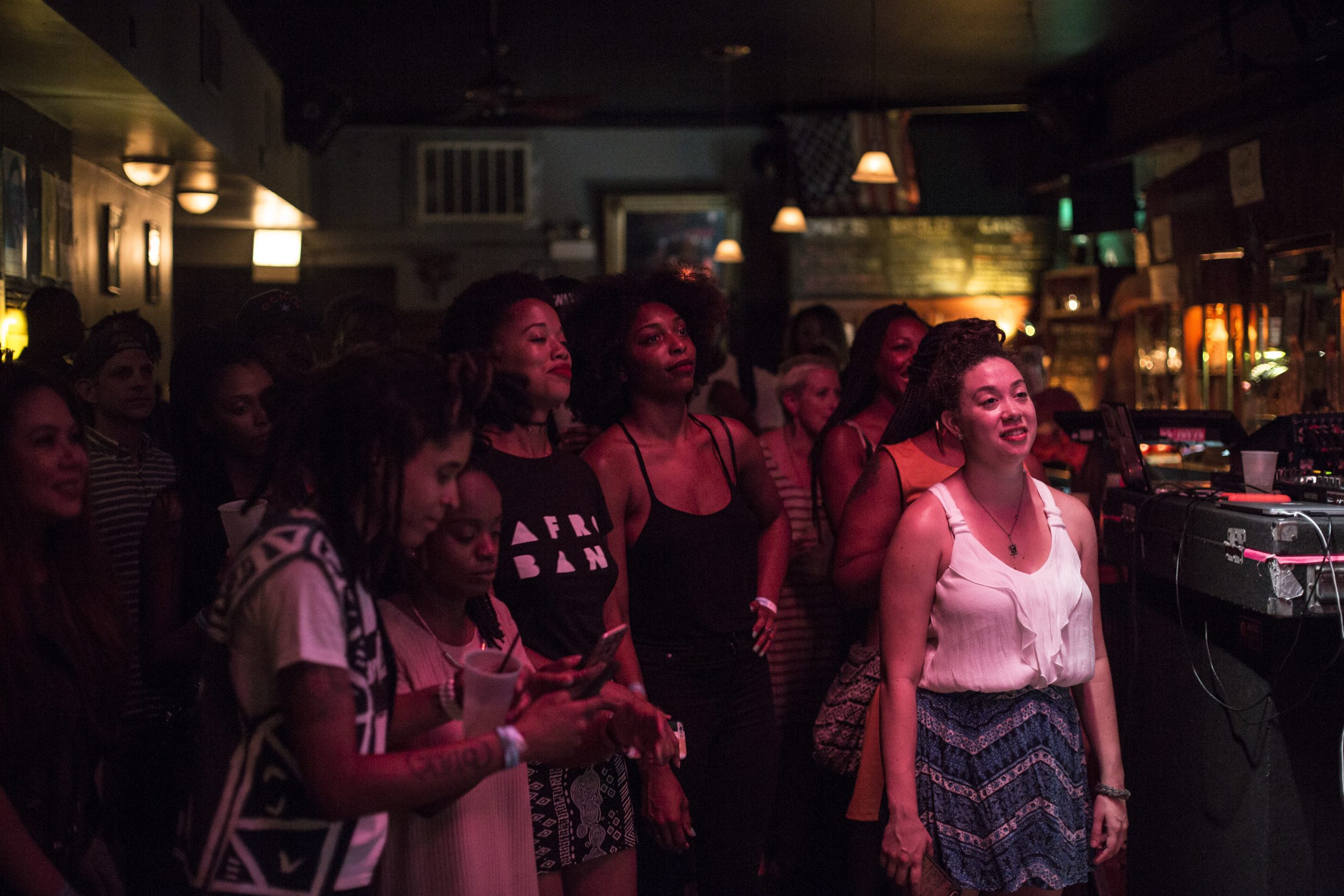