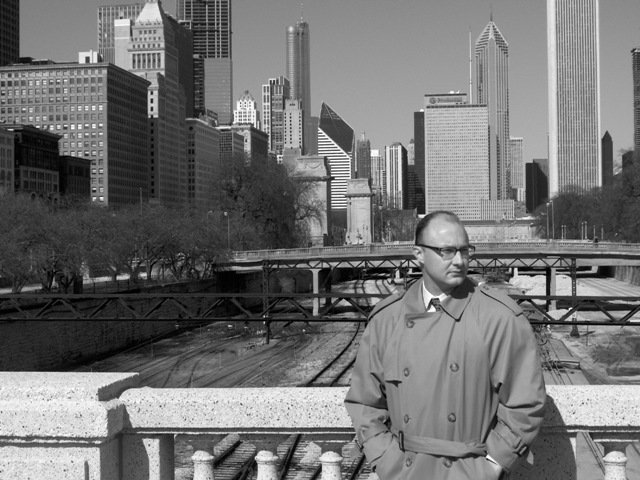 Today we’d like to introduce you to Bob Chiarito.

He previously worked at the Chicago Daily Law Bulletin and the City News Bureau of Chicago. Bob studied journalism at Columbia College where he was News Editor and a columnist for the Columbia Chronicle.

Bob has been described as “one of the most prolific reporters in Chicago” by WGN-AM 720’s Rick Kogan in his radio interview of Bob in June 2018. Additionally, Chicago artist, writer, and actor Tony Fitzpatrick described Bob as “A real shoe-leather guy and one of Chicago’s finest reporters.”

Has it been a smooth road?
The struggle in reporting is the state of the industry. There are not many full-time jobs at all, so many of us are forced to freelance and that is a tough business. Through a lot of hard work and never saying no to an assignment, I’ve gotten to the point where I am often called upon to first by several outlets. That said, I still would like to be a full-timer on the staff of one of the Chicago dailies. I have no interest in being an editor or going into public relations or corporate communications. I am and always have been a reporter.

So let’s switch gears a bit and go into The Chicago Ambassador story. Tell us more about the business.
I’m known for my versatility and for the variety of stories I cover. I can cover national politics on Monday for Reuters, write music story for NME in London on Tuesday, and then cover Chicago characters and crime for Chicago Magazine, Block Club Chicago and The Chicago Ambassador the remainder of the week.

I think what sets me apart is my ability to get every type of story. I have no borders, be it neighborhoods in Chicago or countries in the world.

How do you think the industry will change over the next decade?
I think there will always be a need for reporters. The platform may change — I.E., Internet versus traditional newspaper — but the stories are there to be told and need to be told. Companies that aggregate stories are common, but the stories always originate by a reporter who knocks on doors and asks the hard questions. 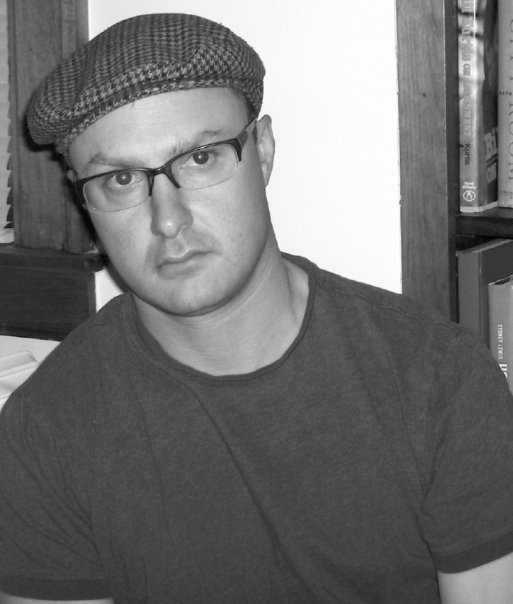 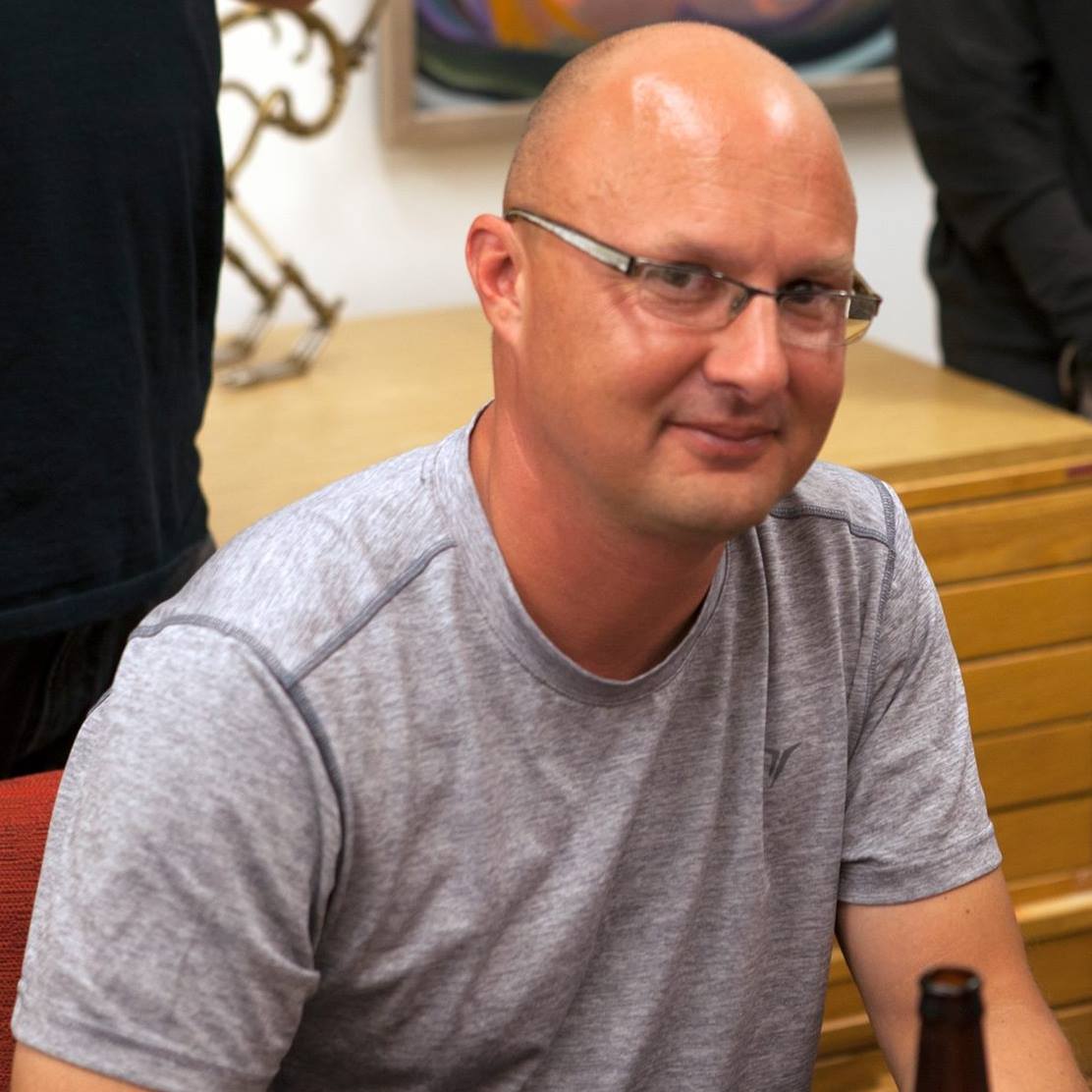 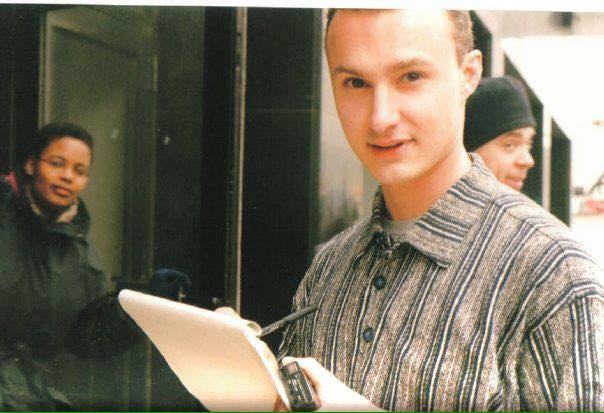 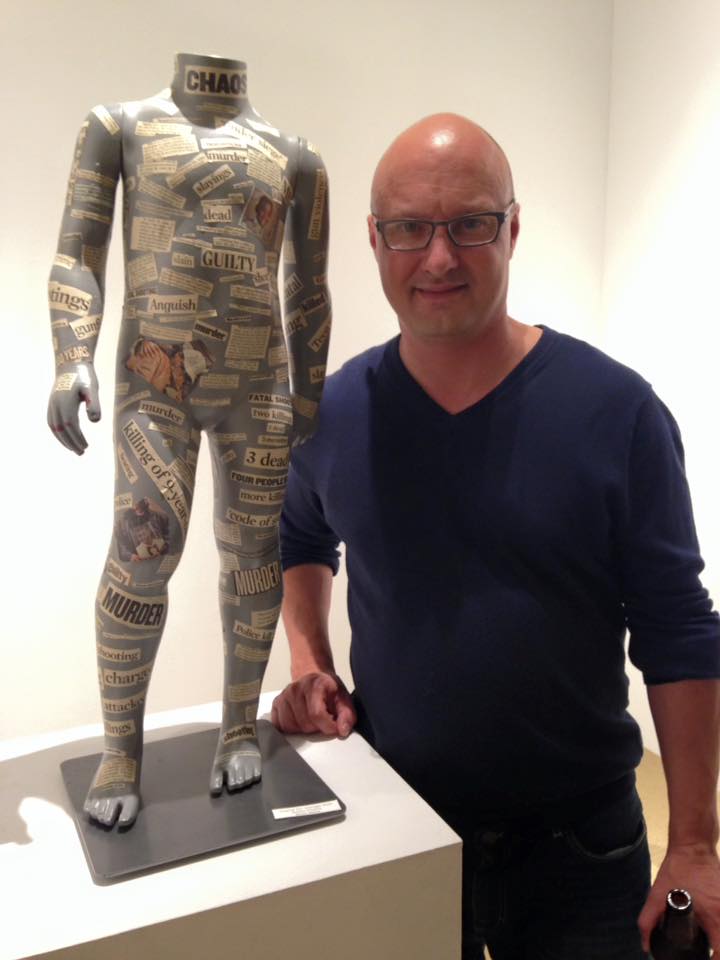 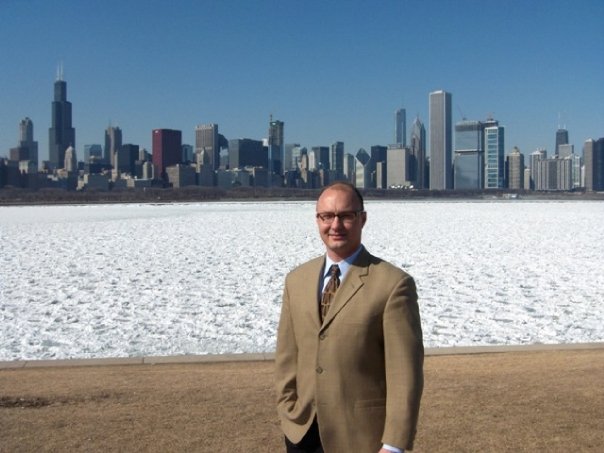 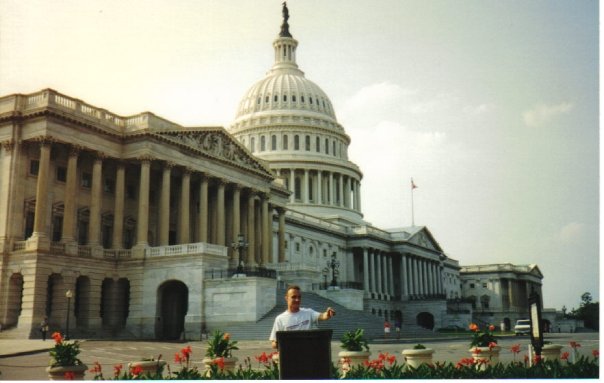 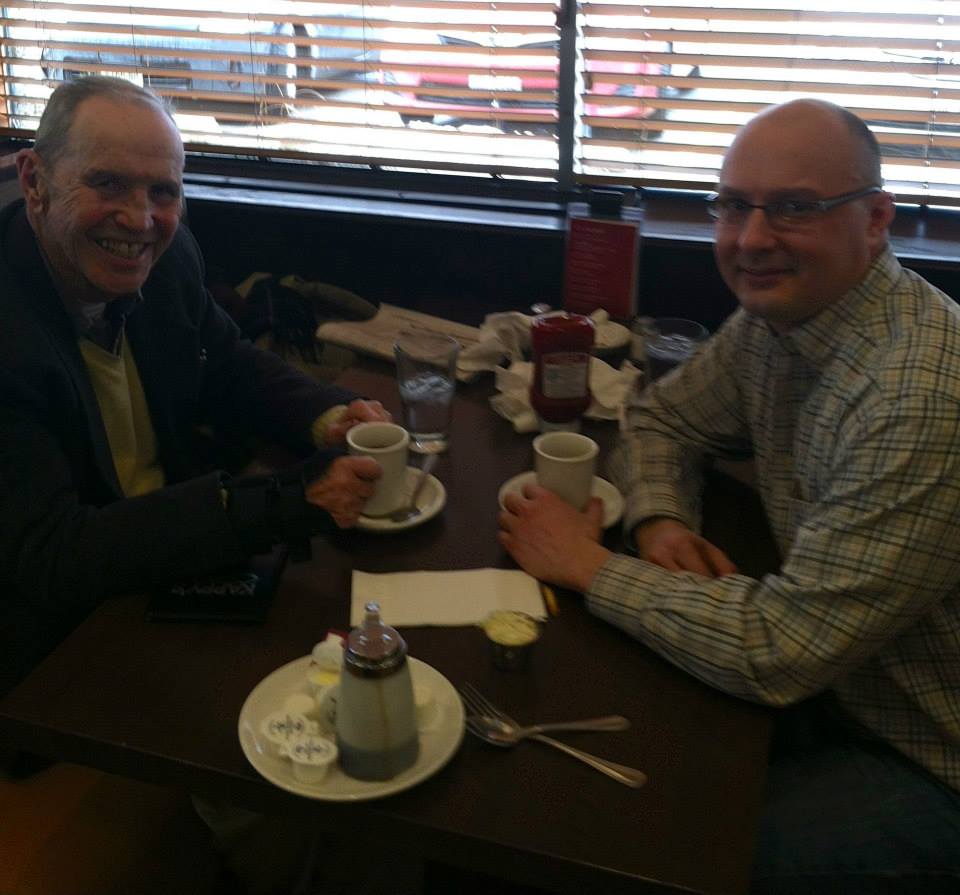