Meet Blagica Bottigliero of The Escape Pod in Fulton Market 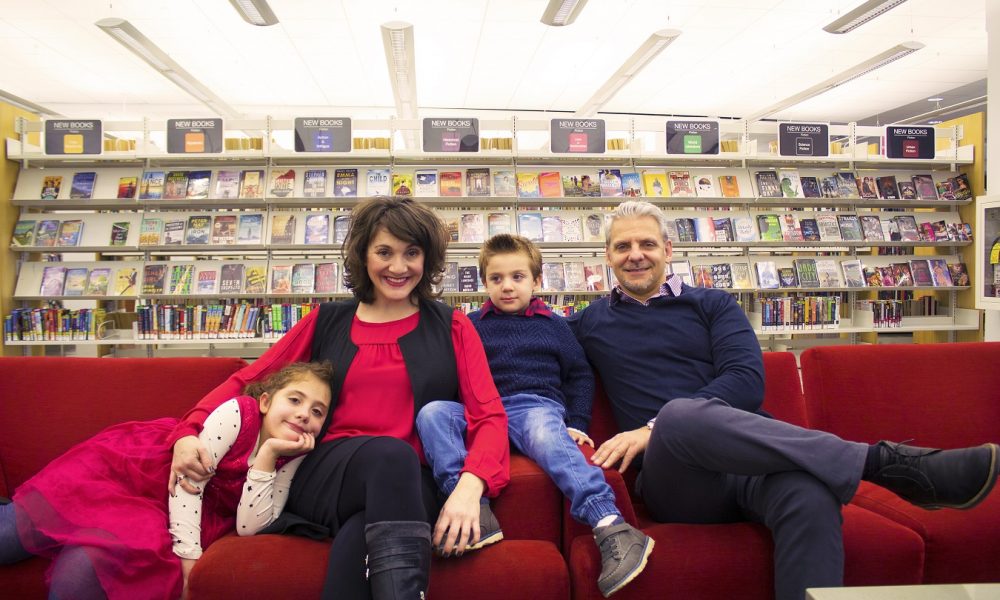 Blagica, please share your story with us. How did you get to where you are today?
I consider myself lucky to be in a position that literally watched the web grow. I’ve been working in the digital marketing/tech space for 22 years.

I was an Advertising major at Western Michigan University’s Haworth College of Business. I dreamed of being Angela Bower from ‘Who’s the Boss?’. I accepted a rare opportunity to move to NYC and join Ogilvy’s year-long training program. I had an apartment in Queens and was ready to move. Then fate stepped in.

For a series of reasons that are too long to explain, I took an entry level position at a digital agency, Giant Step, that happened to be an arm of Leo Burnett. I was a web intern in college and I knew that meshing advertising with something called the ‘internet’ was my future. Hence the leap to Chicago.

Those first three years were pivotal to everything I know now. I truly learned about the building blocks of the web and how everything linked together. From Giant Step, I went on to Orbitz, joining the start-up right before it launched. I was on its first eMarketing team. I did everything from launching banner buys, media planning, launching new programs and essentially doing all of the things with digital marketing – with zero playbook. It was, to this day, the hardest job I ever had. True start up mode. No cloud. No APIs. No Interactive Advertising Bureau.

Those of us who were at Orbitz between 2001-2004 still keep in touch and look back to those times.

In 2004, I knew I needed a dot com break. I gave two months’ notice to my team, found my replacement and went to Lyon where I continued my French lessons. I lived in Lyon for about two months, before heading back to the U.S. on the Queen Mary 2. Taking the time to get away, travel and stop the grind for a bit was the best thing I did for my soul.

After Orbitz, I spent time consulting and helping others understand digital marketing. While consulting, I launched and ran two of my own startups. The first was a website community for women called Gals’ Guide. I had writers across the country documenting what their life experiences were right out of college. The other concept was CondoPerks, a way for condo owners to shop online and put money towards their buildings’ special assessments. I proudly self-funded both endeavors and learned the importance of DOING and BUILDING versus WATCHING. During this period, I was part of NBC Chicago’s Street Team, where we documenting all things Chicago. One of our assignments led to my team winning an Emmy for our work in New Media.

From there, I spent time leading Edelman Digital’s Strategy team, went on to lead Global Social Media for Motorola and took a leap to join Target for a short time. I returned to Illinois after being in Minneapolis for 10 months. I was so thankful for my Target experience because it taught me a very important thing – be true to what you like, who you are and what you want to do.

Back in Illinois, I led the digital division of a global engagement agency called ModSquad. Here I learned the importance of human moderation and the need for the web to be better regulated. As an industry, there is still so much work to do in this field. From ModSquad I went on to partner with many Chicago brands and organizations in helping them rebuild their social and digital teams.

I didn’t think I’d ever want to work in an agency setting again. Agencies were getting too large, too inefficient and too full of the ego. But then I had a conversation with the leadership team at The Escape Pod. I was blown away by the creative legacy, work and grit that came out of this Fulton Market shop – for over 10 years. The team wanted to add a social practice to their advertising chops. I was excited to building something again and have been here ever since!

Along the way, I got married to a Southside Chicago White Sox loving Sommelier and became the mom of two kiddos.

Overall, has it been relatively smooth? If not, what were some of the struggles along the way?
Definitely not. From long nights to projects that didn’t work to jobs that I thought were perfect, then weren’t, I’ve experienced it all.

The biggest challenge for me was always fighting that inner voice in me about what I was best at and what I wanted to do. I am a creative person and never liked to get boxed into not being ‘allowed’ to be creative. I turned that side of me down for years because I wasn’t expected to have that function in my toolkit.

The Escape Pod – what should we know? What do you guys do best? What sets you apart from the competition?
The Escape Pod is an independent and award-winning agency in Chicago’s Fulton Market neighborhood. I am the Director of Social Media Strategy for the agency. This means that I apply all best practices as it applies to the art AND science of social media.

Our shop is known to be incredibly creative, full of talented people, many of which came from larger holding companies. We work efficiently for our clients and put creative and strategic thinking first. In 2017, we were named Small Agency of the Year-Midwest by Advertising Age.

What is “success” or “successful” for you?
Seeing a project from start to finish.
Collaborating with people from different walks of life.
Work+Life balance to me means the two blend in a way that complements each other. 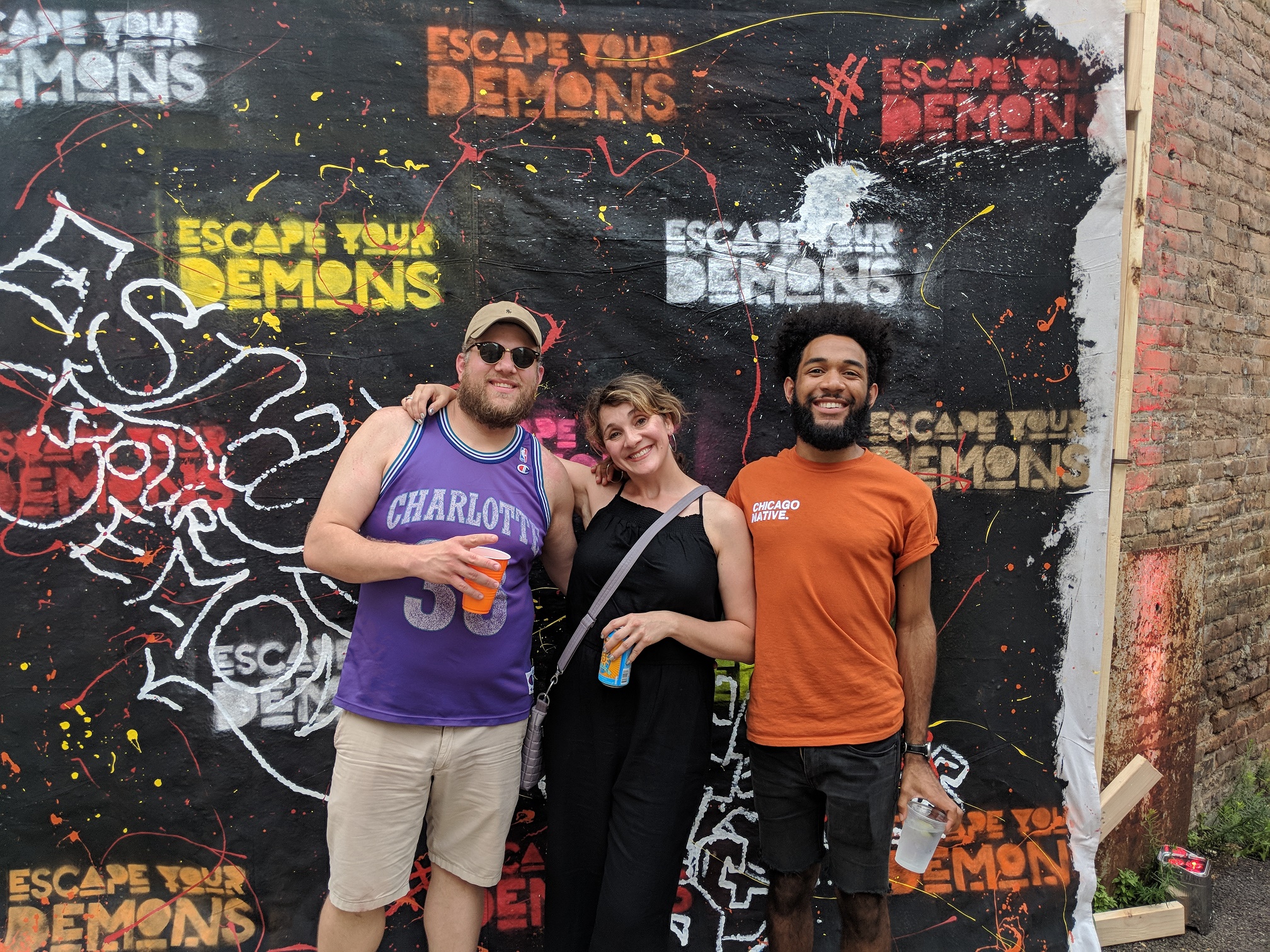 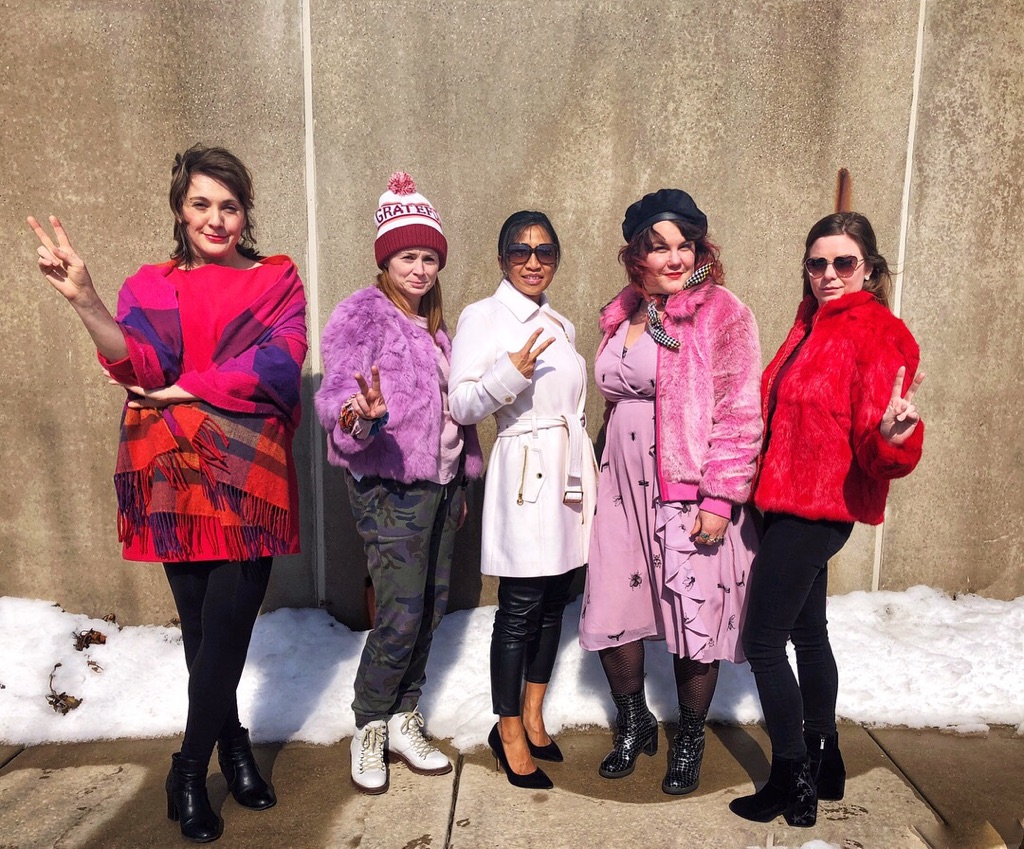