Life and Work with Sarah Taschetta 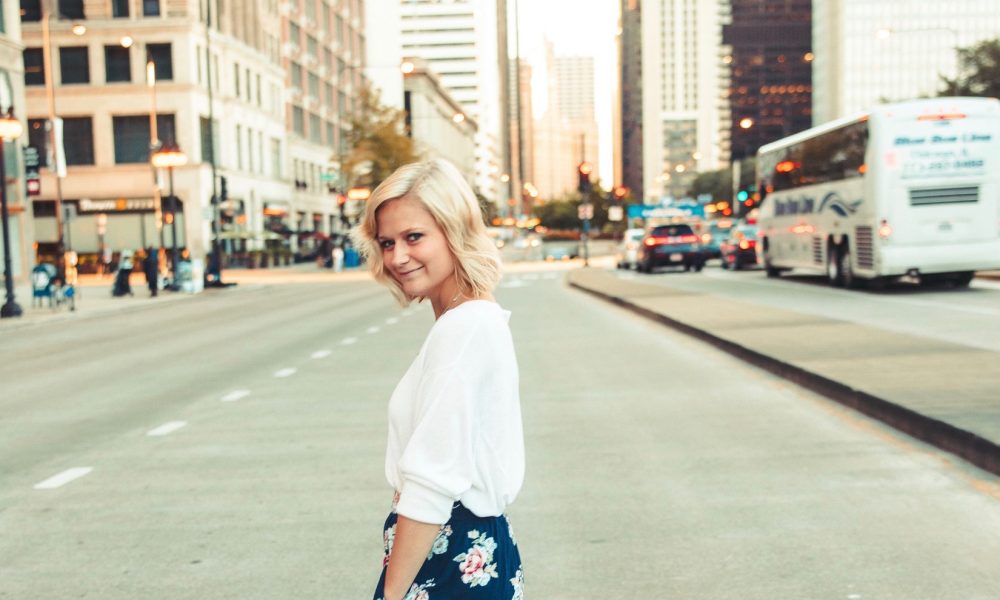 Today we’d like to introduce you to Sarah Taschetta.

Sarah, please share your story with us. How did you get to where you are today?
When I was a sophomore in high school, I thought I wanted to be a news anchor so I joined the school’s broadcast media team. After anchoring a few shows I realized what a control freak I was. I would’ve produced, filmed, and edited the shows completely different if I had the chance. Then, I realized, I could have the chance. All I had to do was speak up. From then on, I was more focused on wanting to have a say in what the comedic bits were at the end of each broadcast. I loved doing minute to win it segments and other bits that weren’t scripted.

I wanted to be the Ellen DeGeneres of our school by topping each project with something more absurd. At one point, I produced a segment of two teachers seeing who could pop the most balloons only using their butt while the song “Bubble Butt” played… during their class period. Ellen isn’t only known for her absurd comedy though, she is known for her saying, “be kind to one another”. At the time, I was very interested in pursuing a career in special education and was spending a lot of time in classrooms with students who had disabilities.

We watched the newscast every Friday and they looked at the anchors as if they were celebrities. I thought, “Well, now, why can’t they take a turn anchoring?” I talked to the teacher in charge of the media broadcasting and made it my mission to have each kid read at least one announcement as an anchor that semester. My favorite newscast that year is when a close friend of mine with down syndrome, Christy, anchored wearing a Queen Elsa wig. It was right after the movie Frozen had come out and she insisted her lower third say, “Christy AKA Elsa”. The day it aired, she stood in the hallway handing out pre-signed autographs.

By the end of my high school career, I decided film and television was the path for me. I started taking courses at the College of DuPage and did freelance videography work under my brand, Little Red Balloon Productions. While at the College of DuPage, I made a silly video telling Ellen DeGeneres she should fly me out to LA for her 12 Days of Giveaways because she could send her staff home and hire me for free since I was a television production student. She aired my video and said straight into the camera, “You seem overqualified to work here.” She then sent me an iPad mini. During my last semester at college, I spent five months following the last semester of a senior with down syndrome from Wheaton North High School. I’ve never been more proud of a project.

This summer, I spent 11 days with the American Pavilion in Los Angeles meeting with directors, writers, and producers. The highlight of my trip was watching Jimmy Kimmel Live. From the control room. With the executive producers. Holding back tears at that moment was the hardest thing I’ve ever had to do. Today, I am a junior at Columbia College Chicago studying Television Writing and Producing and hope to graduate May of 2020. This semester, I plan on starting a web series similar to Billy Eichner’s Billy on the Street. I am also reaching for the stars when it comes to applying for internships. This year, Second City, next year, The Ellen Show or Saturday Night Live? We’ll see.

We’re always bombarded by how great it is to pursue your passion, etc. – but we’ve spoken with enough people to know that it’s not always easy. Overall, would you say things have been easy for you?
I have two big pieces of advice for young women starting their journey. 1) Everything happens for a reason. I was turned down for an internship a few months before Ellen told me I was “overqualified” to work for her show. Of course, Ellen was joking and I haven’t landed my dream job at her show yet, but I’m pretty sure I’m the only one with Ellen DeGeneres speaking highly of me on my resume/portfolio. 2) As cheesy as it sounds, “Shoot for the moon, even if you miss you’ll land among the stars”. Anything I have accomplished has not been coincidental. I think you should always go after your craziest dreams. The quote speaks for itself but you may surprise yourself with that dream or you could land yourself with the next best thing. Go big or go home.

So, as you know, we’re impressed with your business – tell our readers more, for example, what you’re most proud of as a company and what sets you apart from others.
Under my brand, Little Red Balloon Productions, I was most proud of my wedding videography. I hope to continue filming weddings during my summers but right now, my schoolwork and career in television is my number one priority. I do want to be known for my comedy but I know any success I have is because of my ability to tell a story. I am most proud of my ability to draw in a large audience to a story that is heartfelt and is meaningful.

Often it feels as if the media, by and large, is only focused on the obstacles faced by women, but we feel it’s important to also look for the opportunities. In your view, are there opportunities that you see that women are particularly well positioned for?
There are quite a few organizations and film festivals that are specifically for women in film. I strongly believe women are just as qualified as men to be directors, writers, and executive producers and I’m eager to be one of those women who increases that number in the industry. 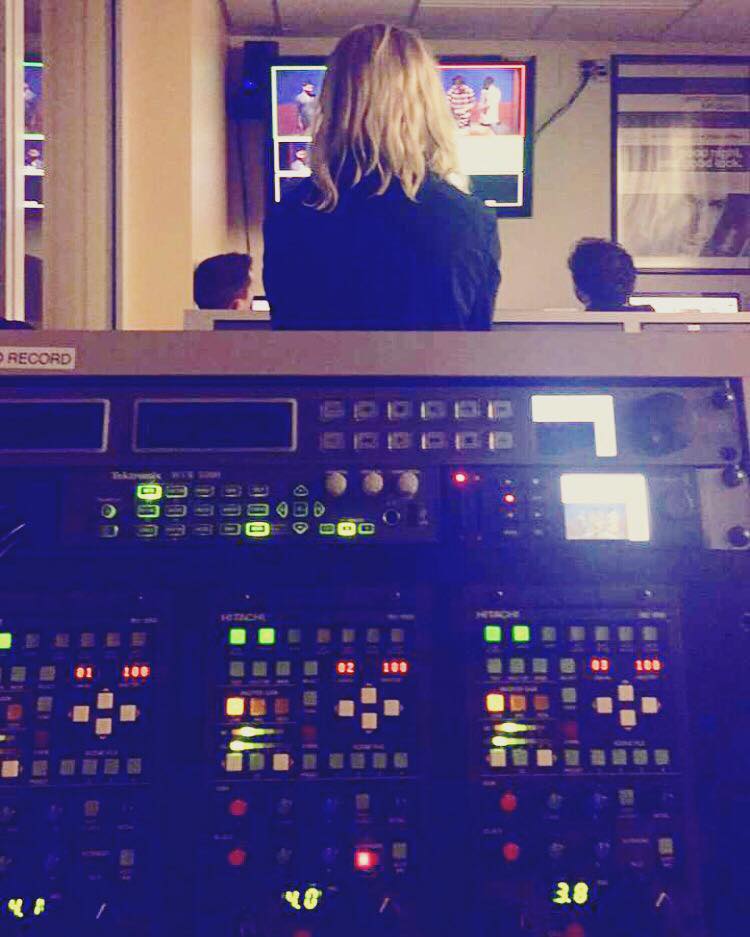 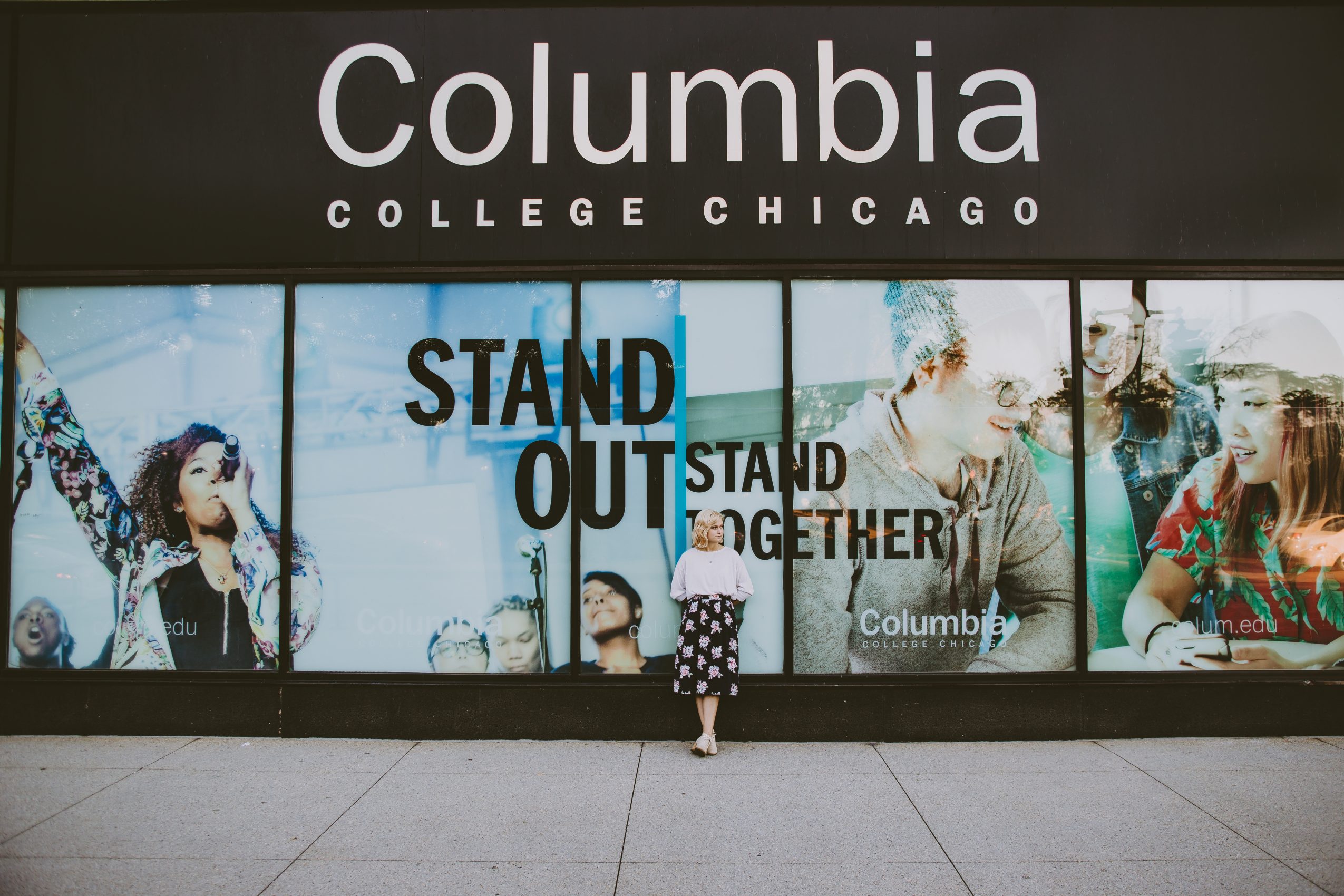 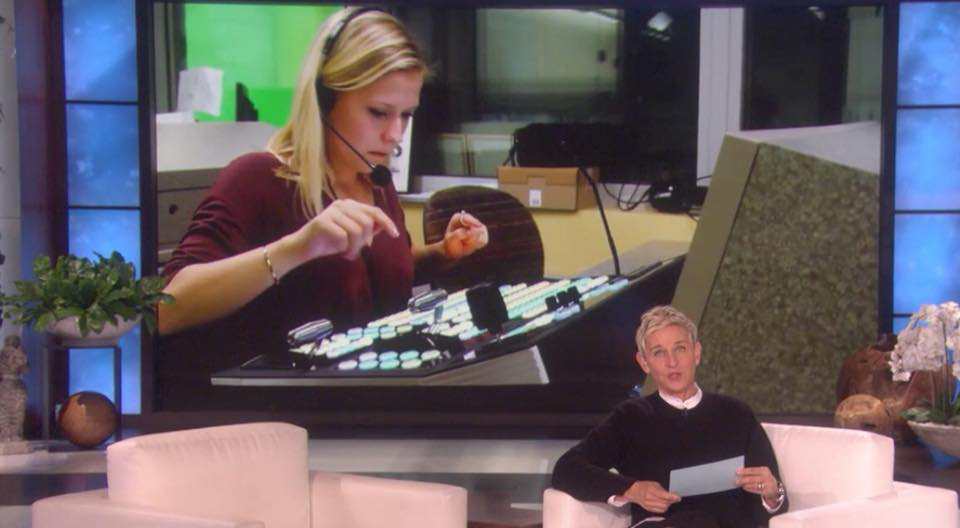 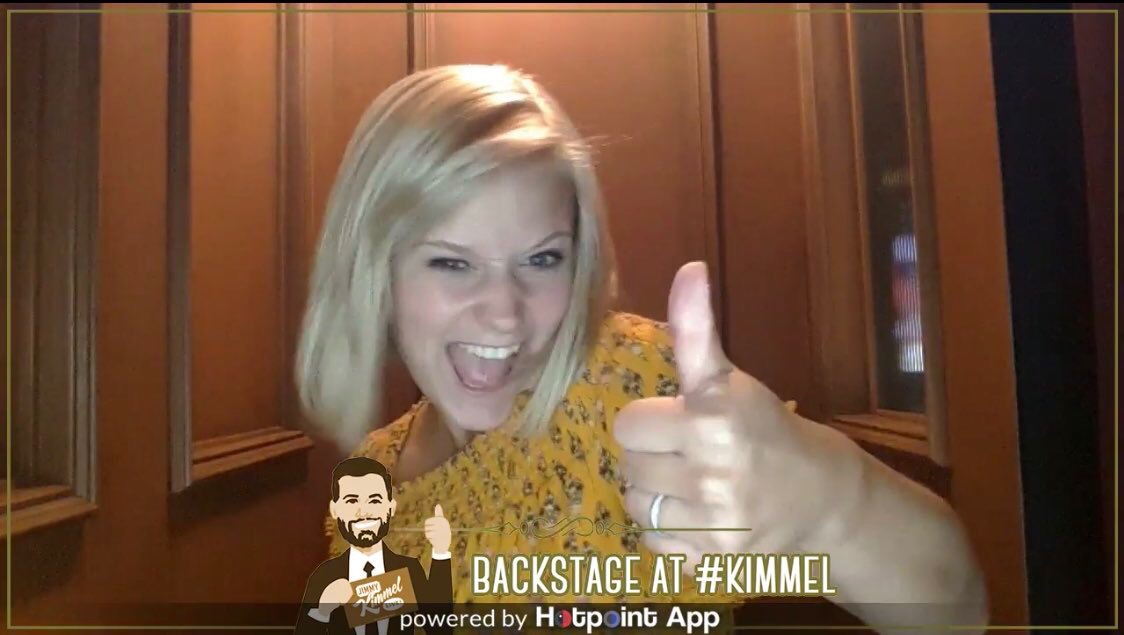