Conversations with the Inspiring Bea Cordelia 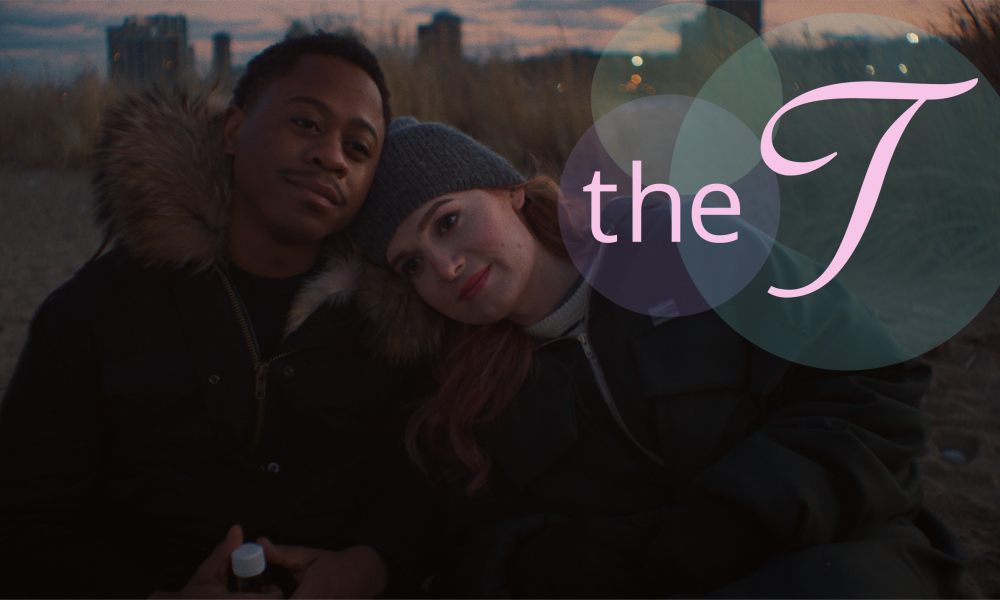 Today we’d like to introduce you to Bea Cordelia.

Bea, please share your story with us. How did you get to where you are today?
I am a Chicago native, interdisciplinary artist, and queer and transgender woman. I write and perform across various media, although most of my background is in theatre, spoken word poetry, and performance art. I was introduced to the arts at the tender age of 5 when my parents enrolled me at Franklin Fine Arts Center, a CPS magnet school committed to comprehensive arts education. I participated in an array of arts programs over the summers throughout the entirety of my youth, including at the Goodman, Steppenwolf, and Northlight Theatres. I began performing spoken word poetry in high school as part of Louder Than A Bomb.

After studying Playwriting and Gender & Sexuality Studies at Northwestern, I reentered Chicago and dove headfirst into the underground queer performance scene, where I met many of the people I now call friends and collaborators. I constantly challenged myself to explore new media, new ways of telling stories, but I predominantly did this work alone, as a solo performer.

In October 2016 my friend Daniel Kyri approached me about working on a web series together, and now over a year and a half later, the result is “the T,” a dramedy about Jo, a white trans woman from the North Side, and Carter, a queer Black man from the South Side, as they learn to become best friends in the wake of their previous romantic relationship and Jo’s transition.

Great, so let’s dig a little deeper into the story – has it been an easy path overall and if not, what were the challenges you’ve had to overcome?
By no means has this been an easy path. It has taken an incredible amount of hustle to get to this point in my career. In my experience, and in many of my colleagues’, starting out as an artist means working, a lot, for no money whatsoever. It took me a good year or two after college to build up enough of a reputation to only take paid work and to always ask for more. And particularly with creating “the T,” Daniel and I had to raise a budget of about $70,000 from nothing. It took long nights of grant-writing, emails, etc. — all while writing the scripts, producing the shoot, filming, editing the series, and more. It was a full-time job for a good year and a half for no pay, on top of the actual day jobs we work to make ends meet. But when you care enough about a project and know it can make an impact, it’s worth it. Money isn’t the only vector of success. Decide what matters to you and find a way to make that work.

What should we know about the T? What do you guys do best? What sets you apart from the competition?
I practice my art as activism. I weaponize vulnerability in a way that elicits empathy for populations who are marginalized and thus improves the masses’ perspectives of us. I also strive to create work that becomes a home for members of those communities to return to for strength.

When I paired up with Daniel, we were able to do this work more intersectionally, drawing parallels between the experiences of trans and Black folks, queer and HIV+ folks, women and POC. In “the T,” as well as in other projects we’re cooking up, we populate our cast of characters with people who are usually relegated to bit roles and punchlines, and we tell their stories with heart, nuance, and a critical awareness of the realities of their communities.

Do you have a lesson or advice you’d like to share with young women just starting out?
Take up space. Ask for help when you need it. Voice your opinions. Don’t apologize.

It isn’t easy to be a woman in any industry, but that isn’t the only vector of difficulty either. Make sure you’re opening doors for other women, as well as queer, trans, non-binary, POC, disabled, poor, young, and old folks. We should never underestimate our collective power. It takes all of us to overturn an industry and redistribute power and resources amongst those of us who have not been born into it due to race, gender, class, etc. 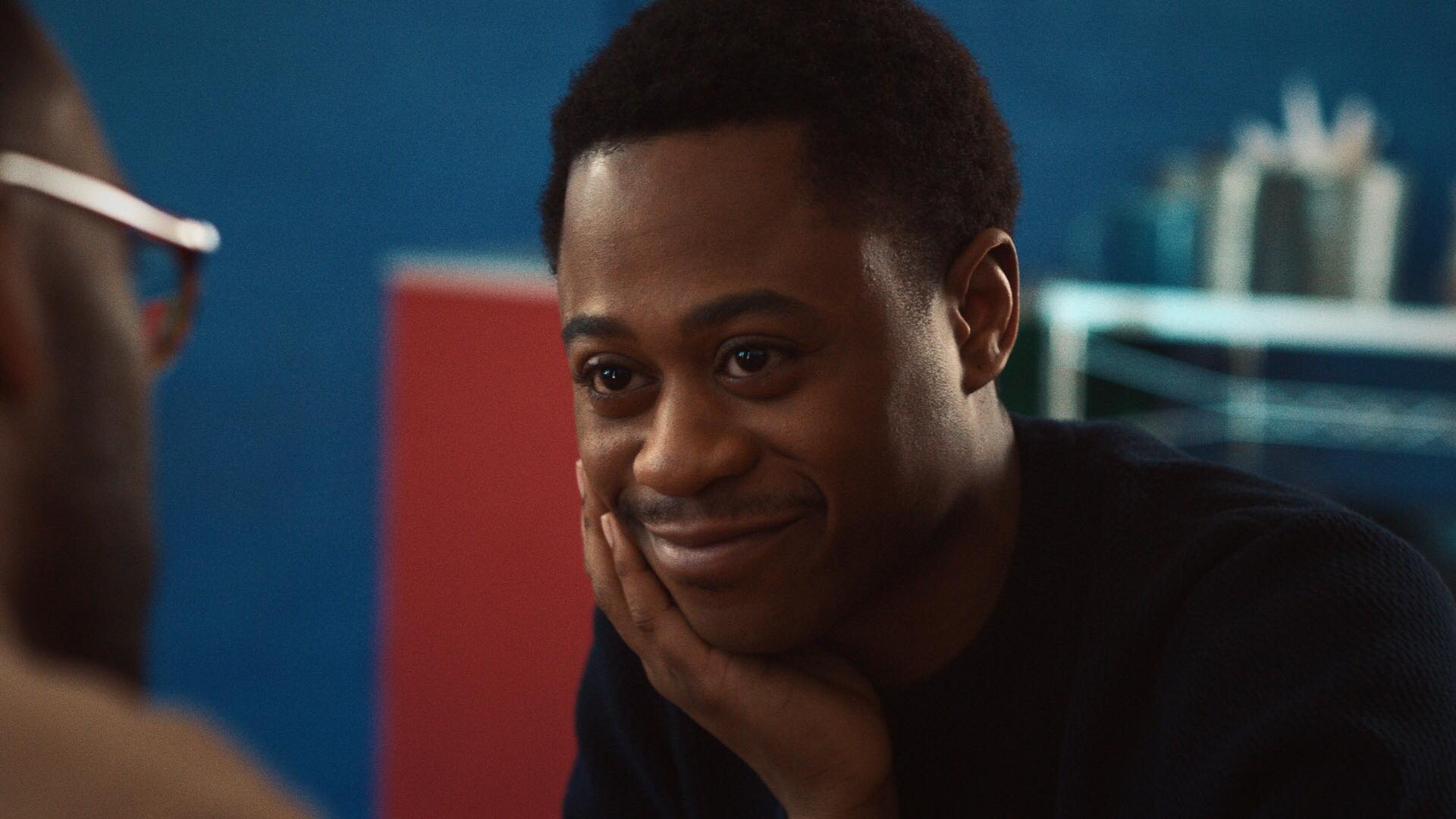 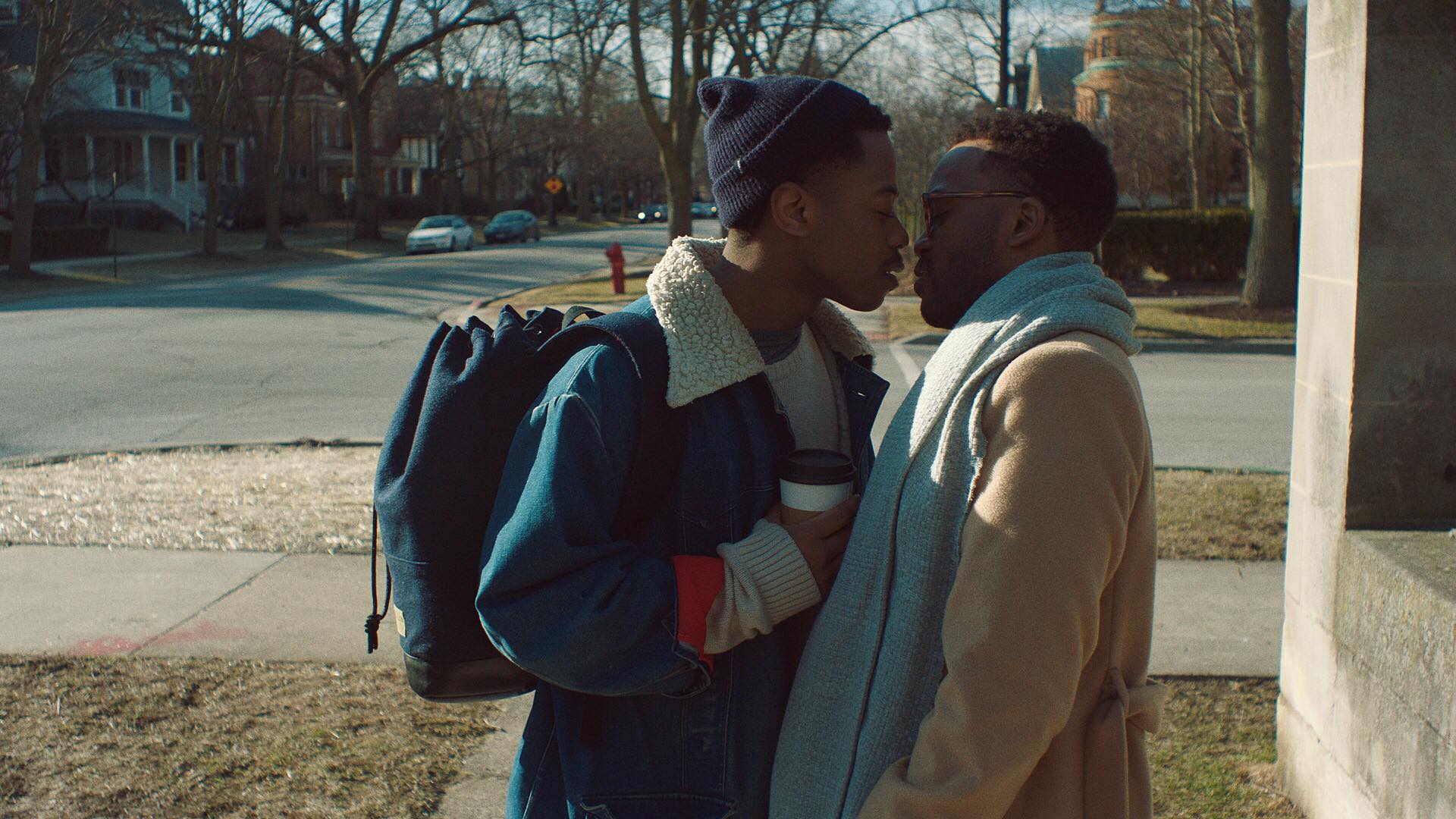 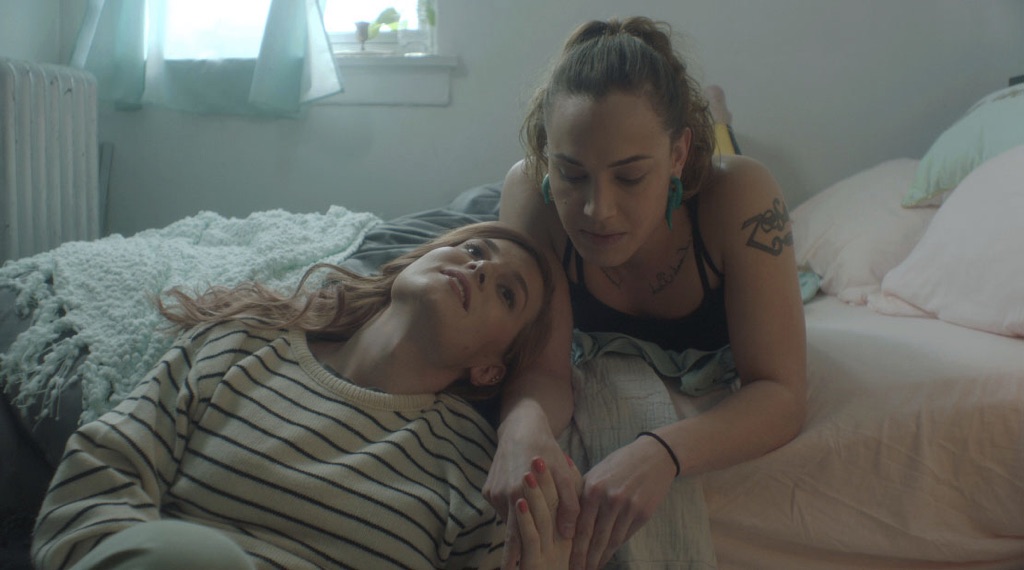 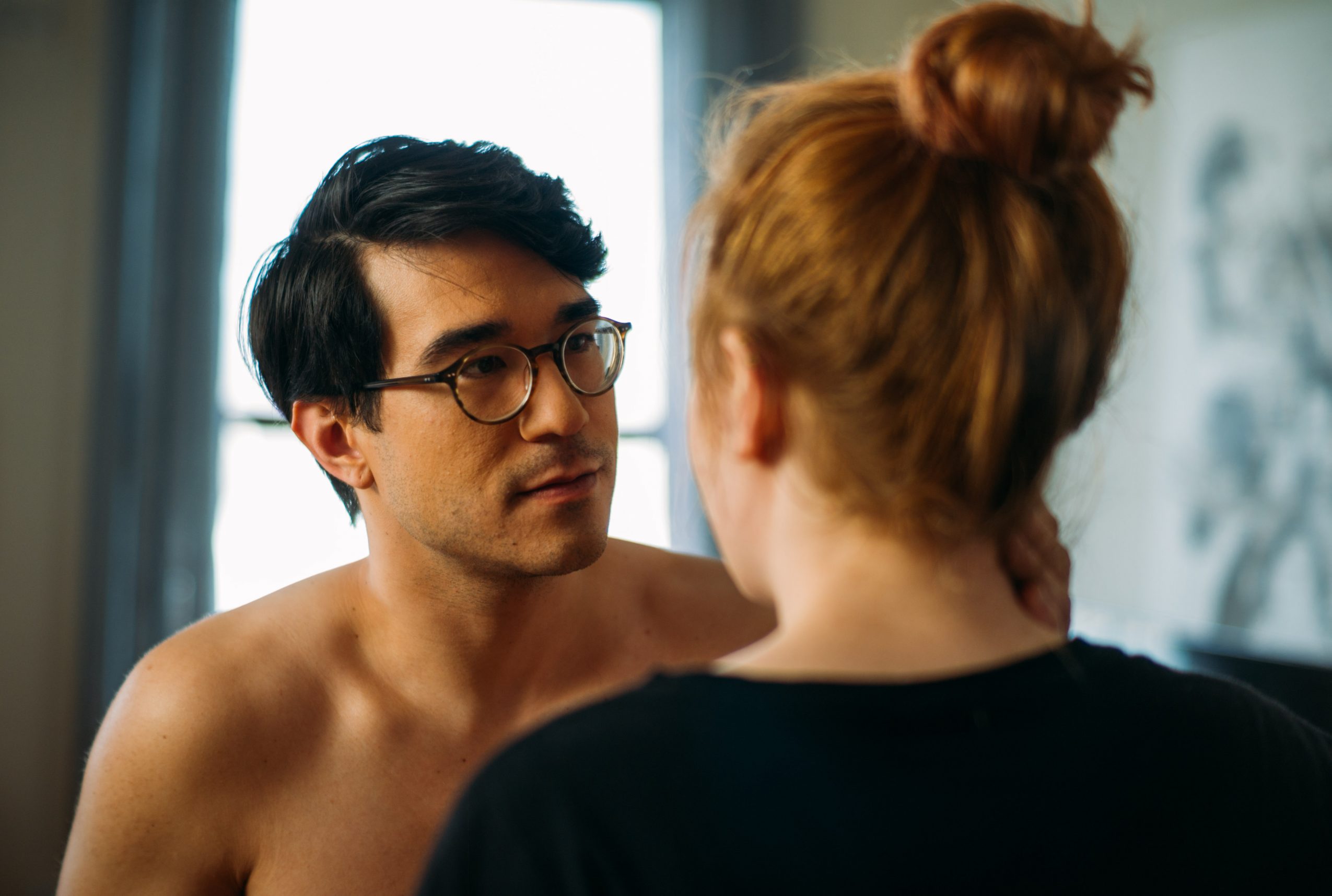 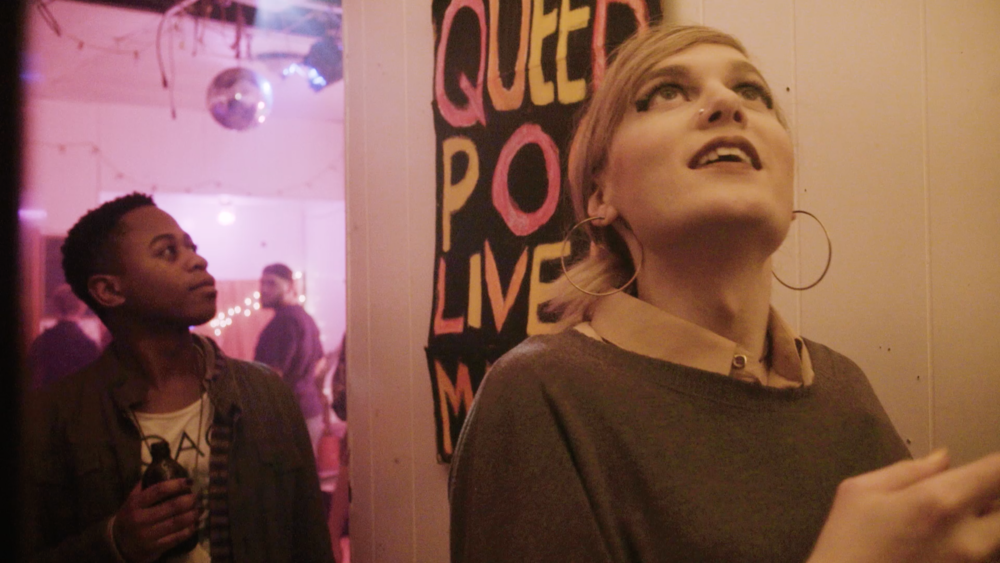 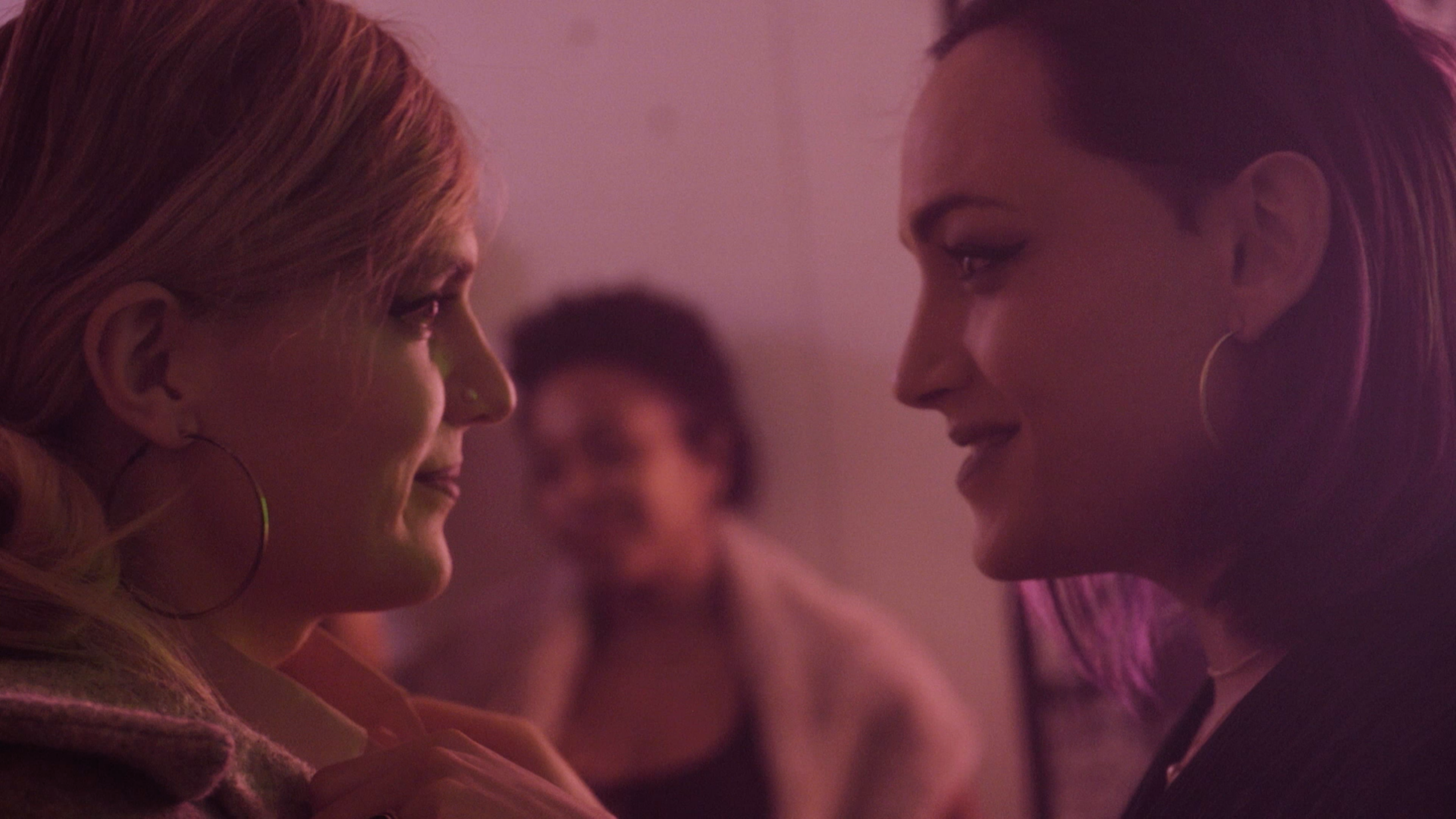