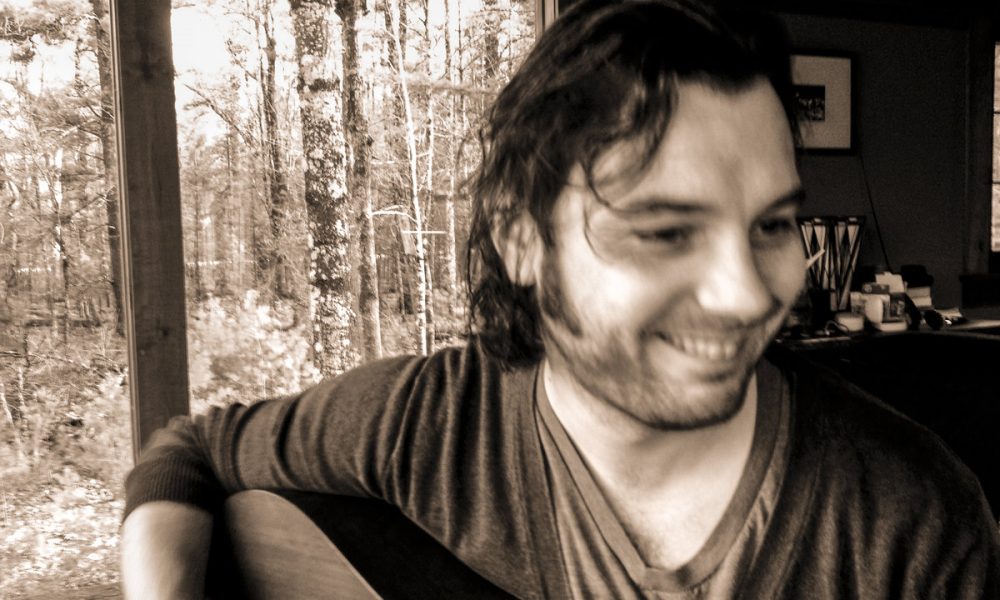 Today we’d like to introduce you to Steven P. Robinson.

Steven, we’d love to hear your story and how you got to where you are today both personally and as an artist.
I grew up in Manchester, England, which is a pretty musical place and was obsessed with music from an early age. I started young and played in numerous bands, mostly just playing guitar. In the background, I was writing my own material and making recordings under the guise Steven P. Robinson. At some point, I got confident enough to share that and venture out of the shadows. I received some positive reviews and the French Record Label Drunkdog released some of my home recordings as far back as 2004 but a reluctance to embrace the stage and play live solo hampered anything further.

In 2007, I moved to Chicago. At the time I was taking a musical hiatus but in 2010, I was asked (or coerced!) into being on the bill at a charity gig. I played an electric set as part of a duo Adam and Steve (we released only one EP post show called ‘On the 6th day God Created Adam & Steve’!) and it was such a good feeling to be playing again that it reinvigorated me in a lot of ways. I then began a second musical chapter in a new City playing shows and releasing EPs regularly. It’s a pretty supportive environment here and I’ve met a lot of like-minded and talented songwriters along the way.

We’d love to hear more about your art. What do you do and why and what do you hope others will take away from your work?
In short, I write songs and release them as EPs. Musically, it’s mostly acoustic with a certain rustic and lo-fi quality to the way I write and record. Melodies are important to me and I still get excited when I discover something new. Lyrically, it’s harder to define but I’m very observational in the way I write drawing as much from those around me as myself. There are a lot of intangible moments and feelings in life, trying to encapsulate them into something tangible is ultimately my aim.

Have things improved for artists? What should cities do to empower artists?
In some ways, it’s easier because you no longer need the support of record labels to release music and your music can exist out there in the ether for anyone anywhere in the World to listen to. That’s a really cool thing and has changed the musical landscape. At the same time though, it becomes a little harder to garner any attention because there is so much out there and so much to listen to. That’s the difficulty but all you can do is make the music you want and commit to it, hopefully, an audience will follow.

Do you have any events or exhibitions coming up? Where would one go to see more of your work? How can people support you and your artwork?
You can find me and support me on Bandcamp (https://stevenprobinson.bandcamp.com), Spotify (https://open.spotify.com/artist/5niQGW2mHSFnfzCR4fDEwe), Apple music and other streaming services, as well as my own site http://www.stevenprobinson.co.uk. I have a couple of upcoming shows, one at the Elbo Room on March 3rd with some very talented songwriter friends and another at Uncommon Ground Devon location on May 10th, please check my site for details. 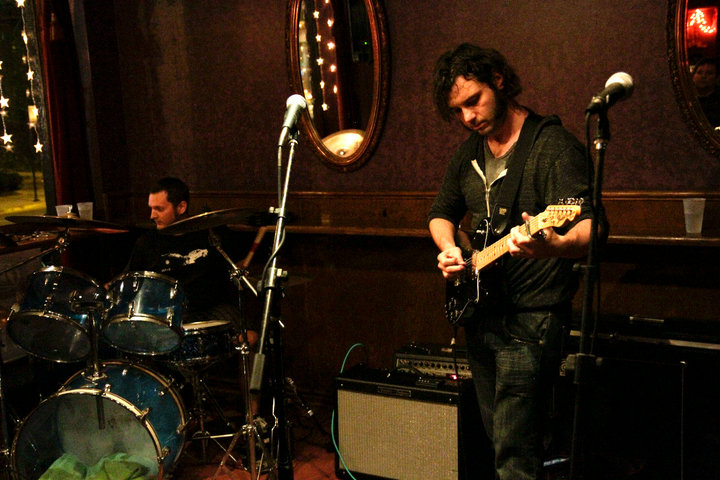 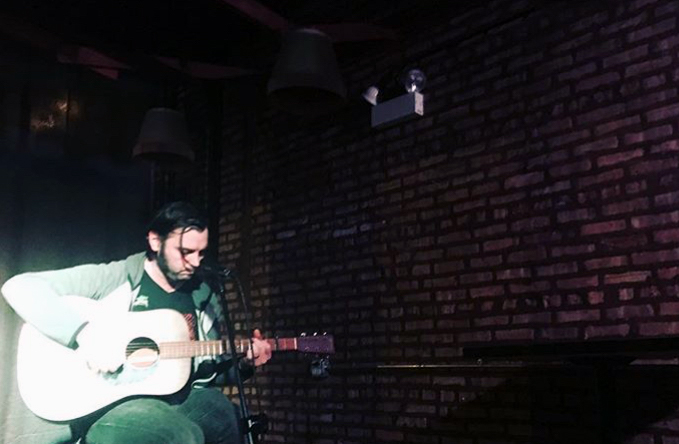 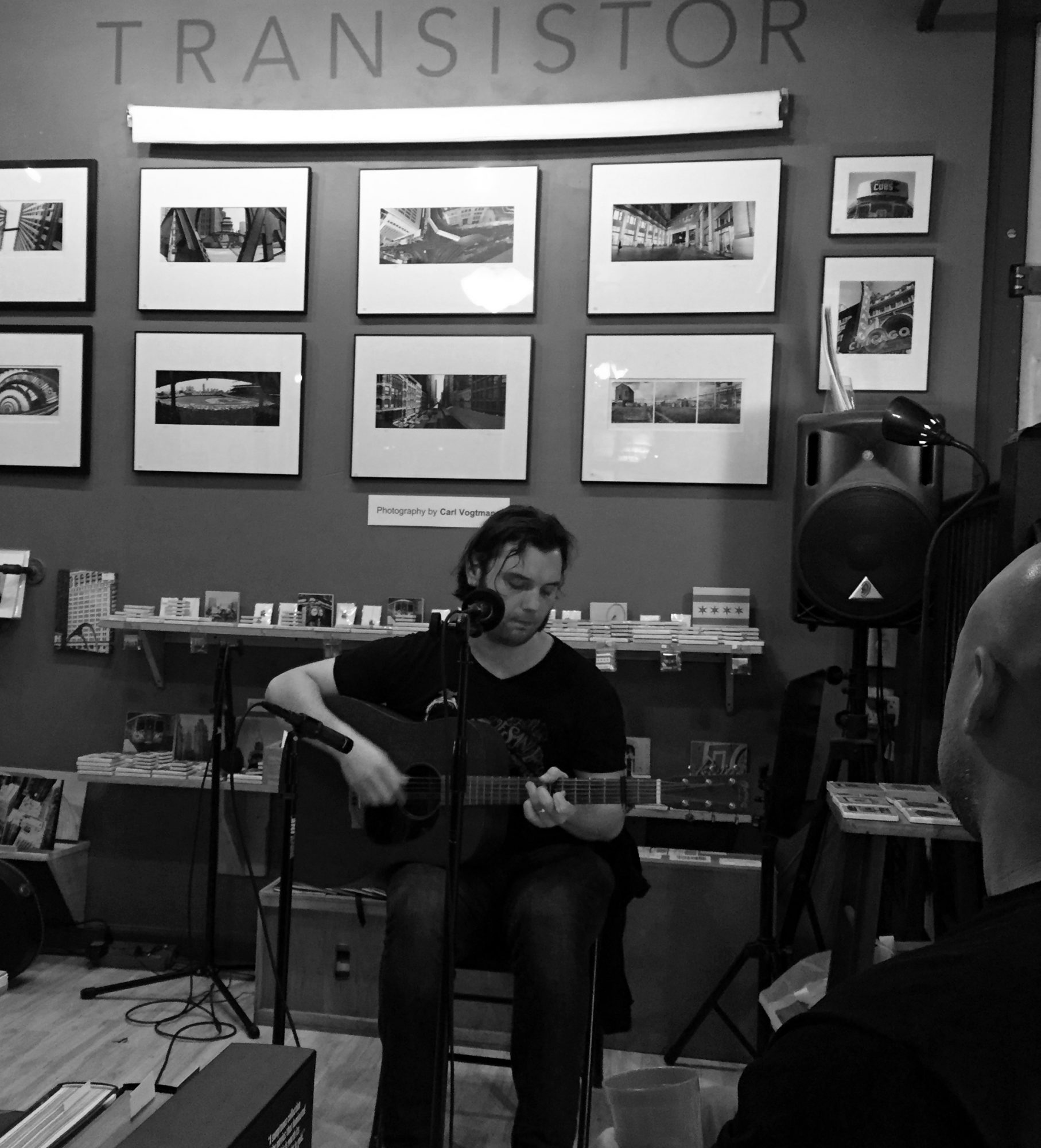 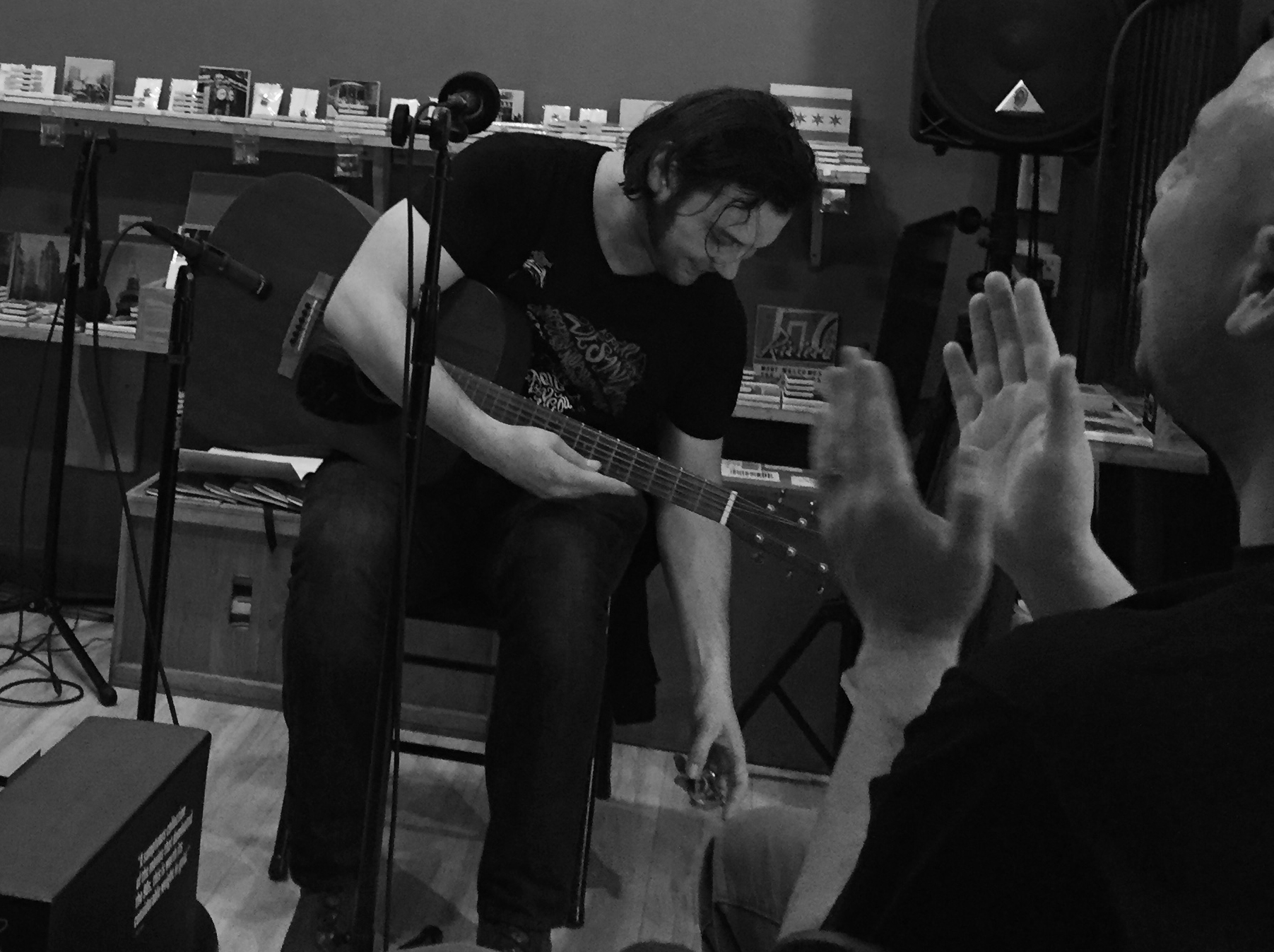 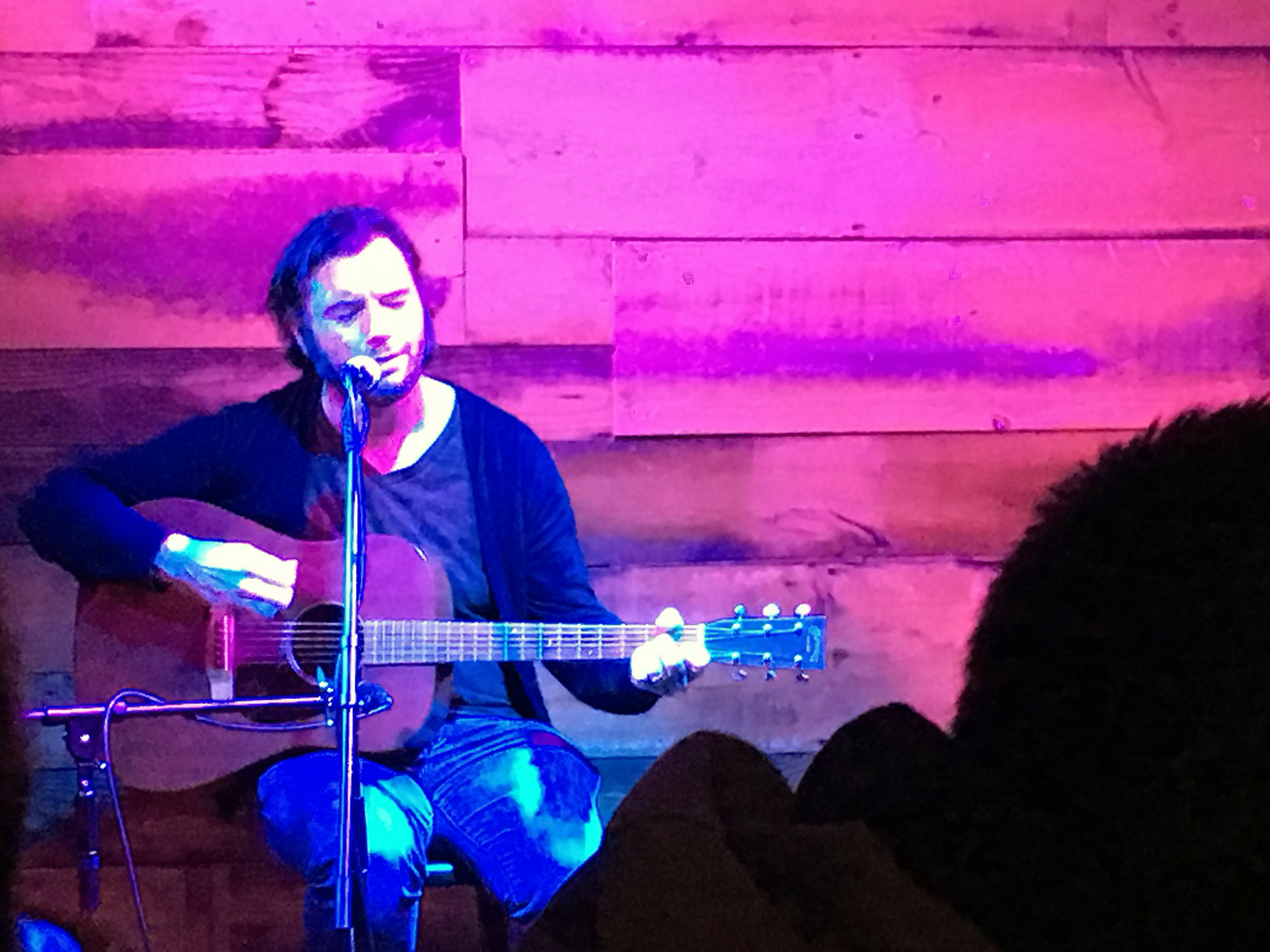