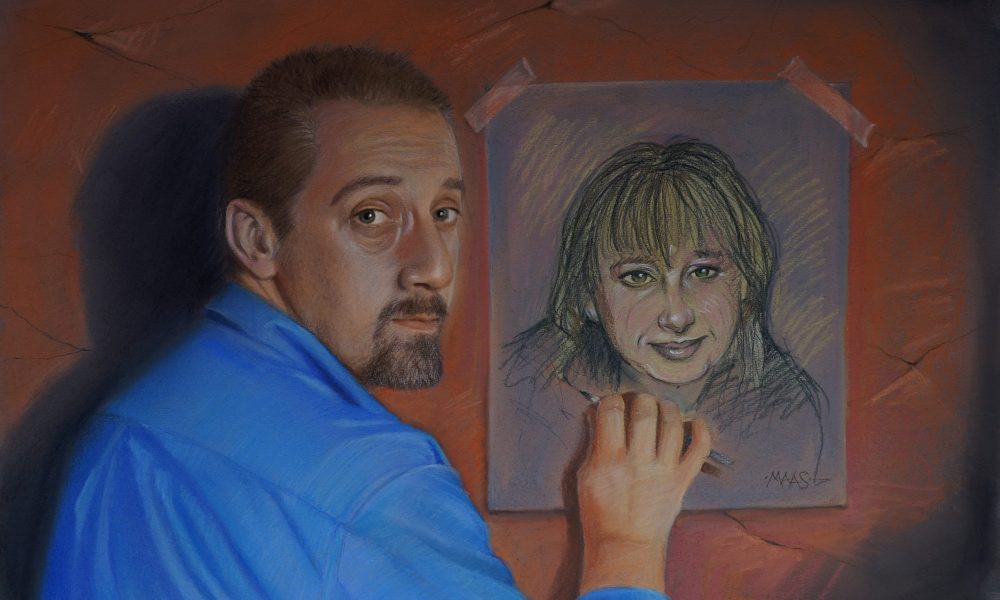 Today we’d like to introduce you to Justin Maas.

Justin, please kick things off for us by telling us about yourself and your journey so far.
Almost all kids draw. Over time other interests and commitments tend to take up too much time and most kids stop. Those of us who consider ourselves artists are the kids who never stopped.

I was born in Hartford Connecticut to a very talented architect with a rather hot temper. The temper meant he would often quit jobs over small aesthetic disagreements, the talent meant he would get new ones quickly. This meant we moved around often. For most of my life, I’ve considered Canada my home. We moved here when I was 3 and I’ve spent all but 8 years up here. But 5 of those years were spent in Milwaukee of all places. My dad decided to do a PhD in architecture at UWM. I had a great experience there and I would suggest that two of the most important things in my career as an artist happened during this time.

I spent a semester in 12th grade in an art satellite program where every afternoon was spent at the Milwaukee Art Museum. I also took several seminars and workshops at the art institute of Chicago. Many years (and a degree in Visual Communications from the Alberta College of Art) later I feel like my time at the Art Institute of Chicago was so crucial at just the right time.

Even when I wasn’t taking courses there, I remember standing for hours in front of Seurat’s Masterpiece. I remember the OKeefe’s the Van Goghs and the Monet’s. They all had such impact. But it was Grant Wood’s American Gothic that had the most impact. I still, to this day, remember standing in front of that painting – sometimes for hours. It was a piece that spoke to me then and still does. It set the foundation to me that Portraits can tell grand stories in the subtlest of ways.

I like to think that my journey as an artist is still in the early stages but when I look back to my time in Chicago I realize I’m a little further up the path than I thought I was.

Can you give our readers some background on your art?
I primarily draw and paint portraits. I like to tell a story – both about the sitter and possibly more subtle concepts – with my portraits. People sometimes refer to them as photo realistic but I try to keep enough elements of whimsy in a piece to keep it firmly rooted in drawing. My goal is always to have the finish of a realistic painting with the energy of a loose drawing.

What responsibility, if any, do you think artists have to use their art to help alleviate problems faced by others? Has your art been affected by issues you’ve concerned about?
I do. Sadly, I think that art has been lost to a degree – although I also think its evolved. I have always resisted the notion that “art is dead.” Even in the dark times of much of the 20th century I feel like a lot of what we would have historically called “great artists” were in fact exploring new fields. 200 years ago, Ansel Adams would have been a painter. As would Steven Spielberg. Instead, they became masters in fields that were not around before.

Today I feel like art is often underappreciated because of the vast amounts of stimuli available. However, as a portrait artist I still like to think I’m able to touch at least a handful of people with each piece. It is nice when its many more than that.

What’s the best way for someone to check out your work and provide support?
As a portrait artist I actually have stopped working with galleries. Most of my work is commissioned now and I do a fair number of juried shows throughout the year.

Online you can view my work at: 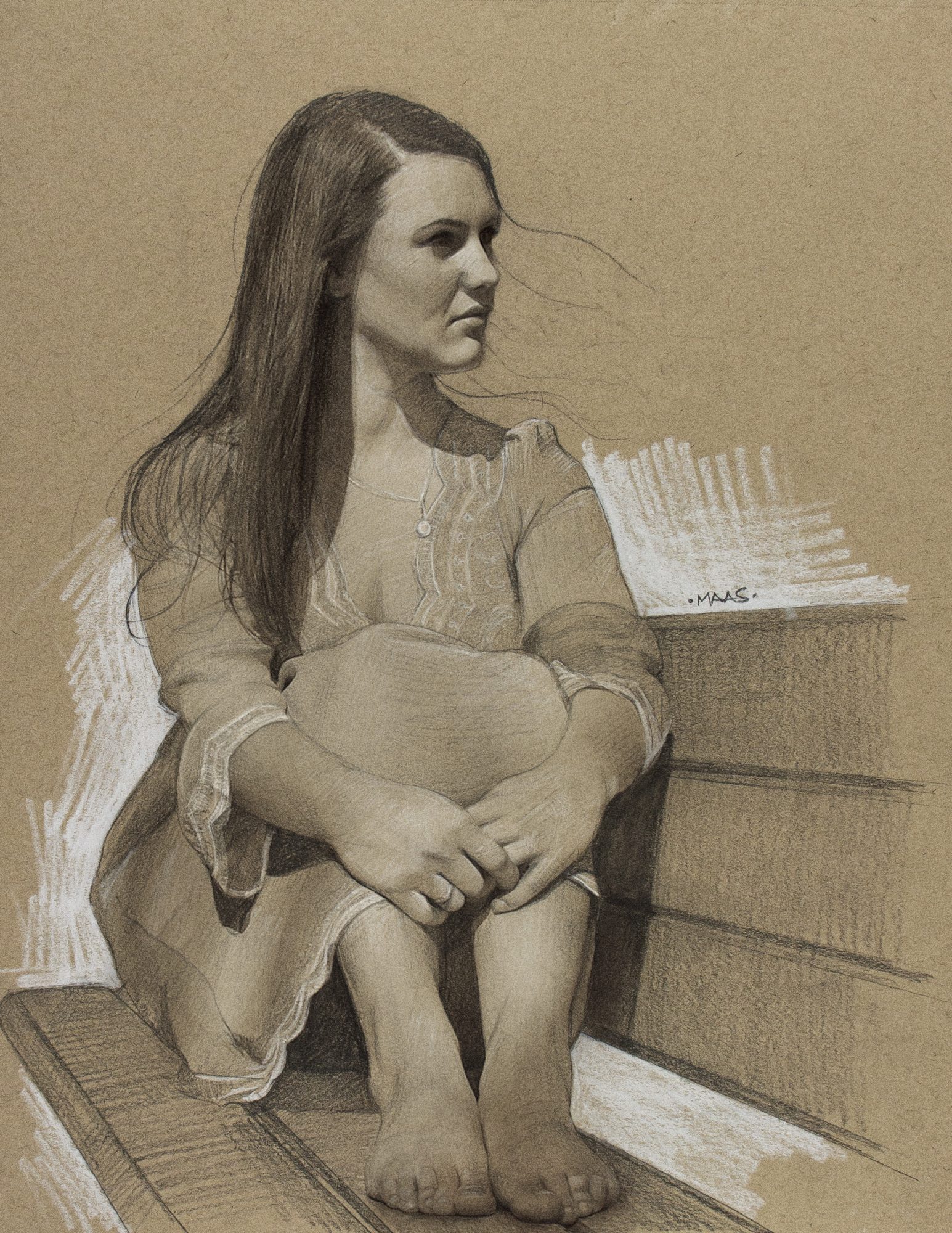 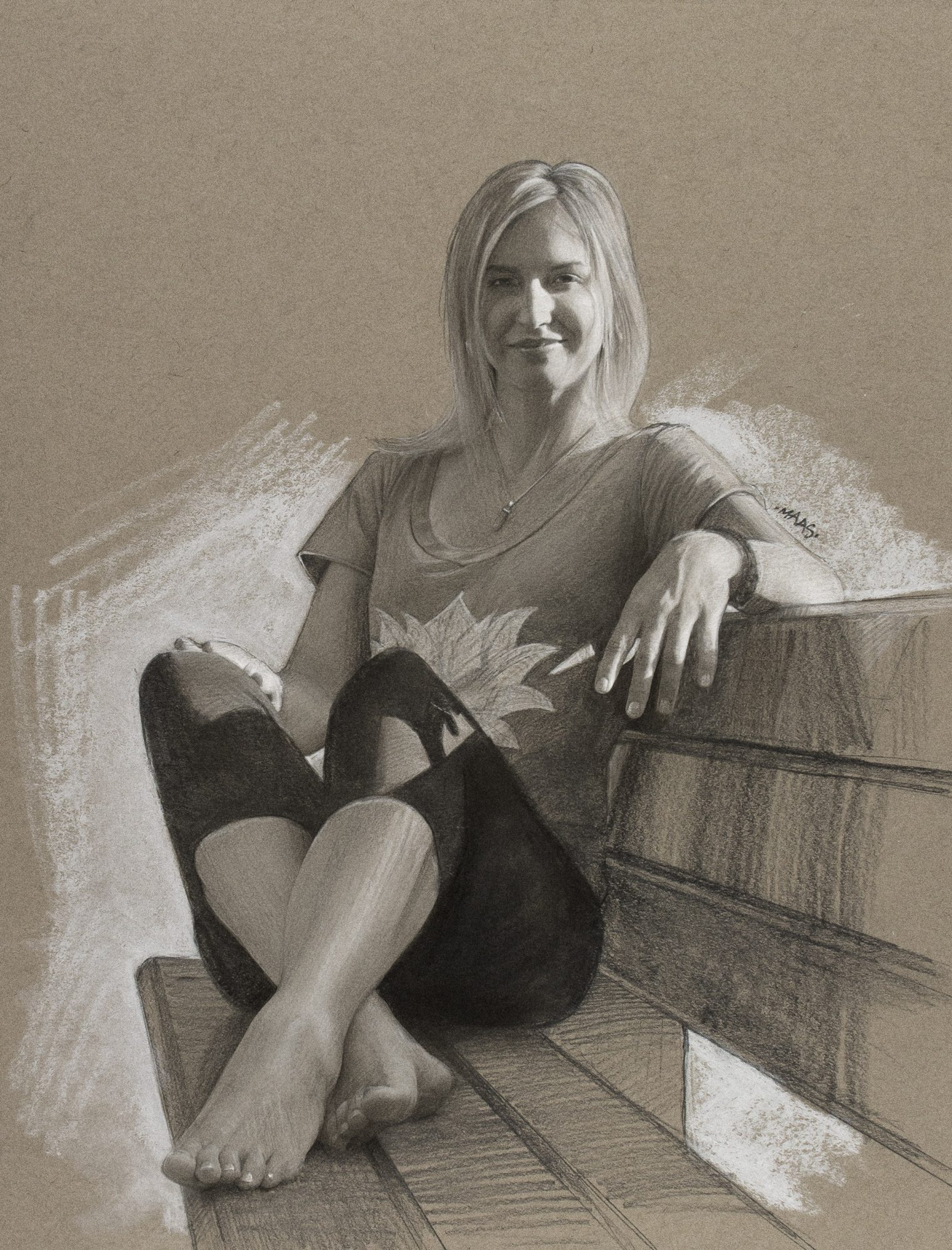 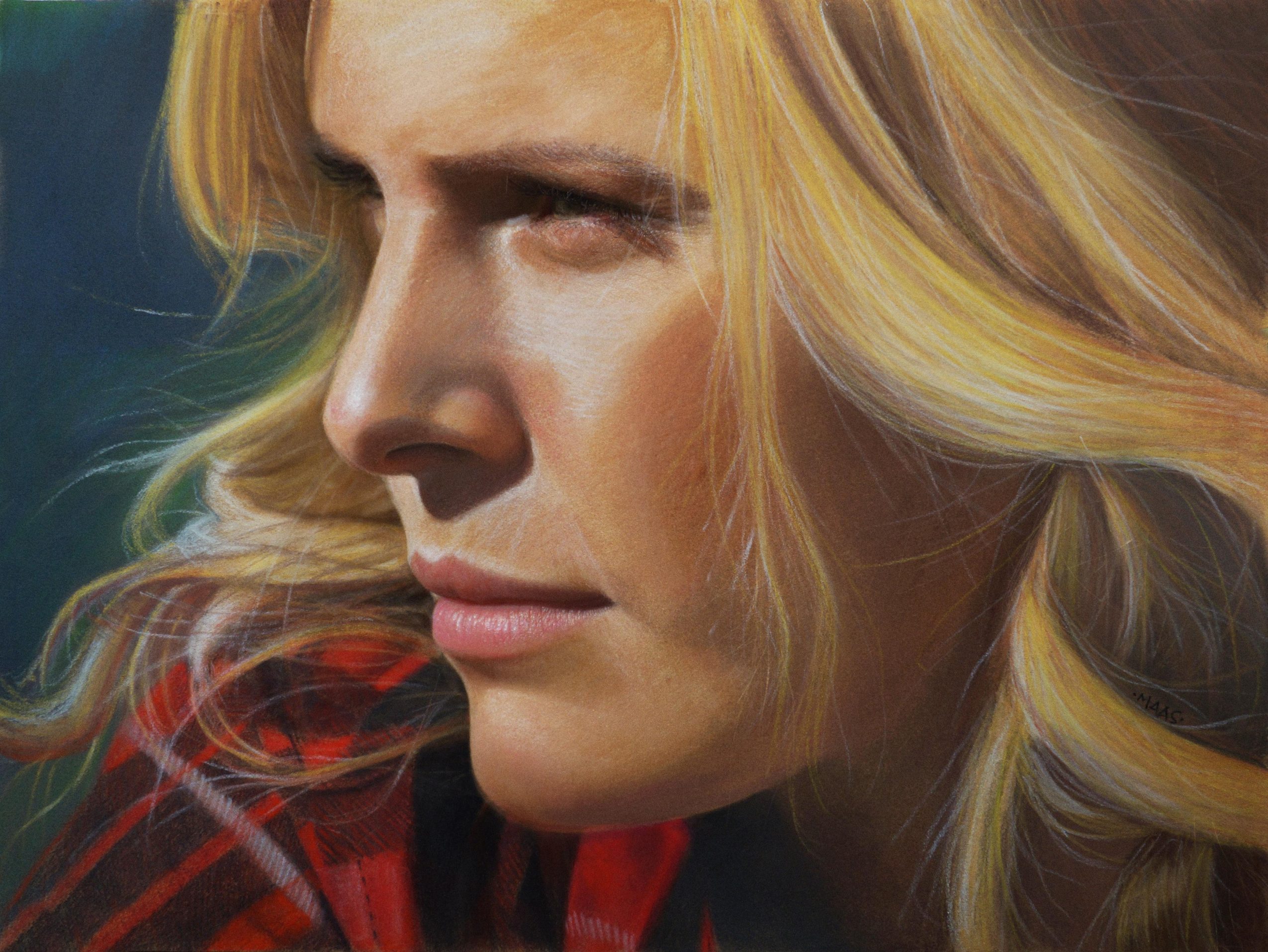 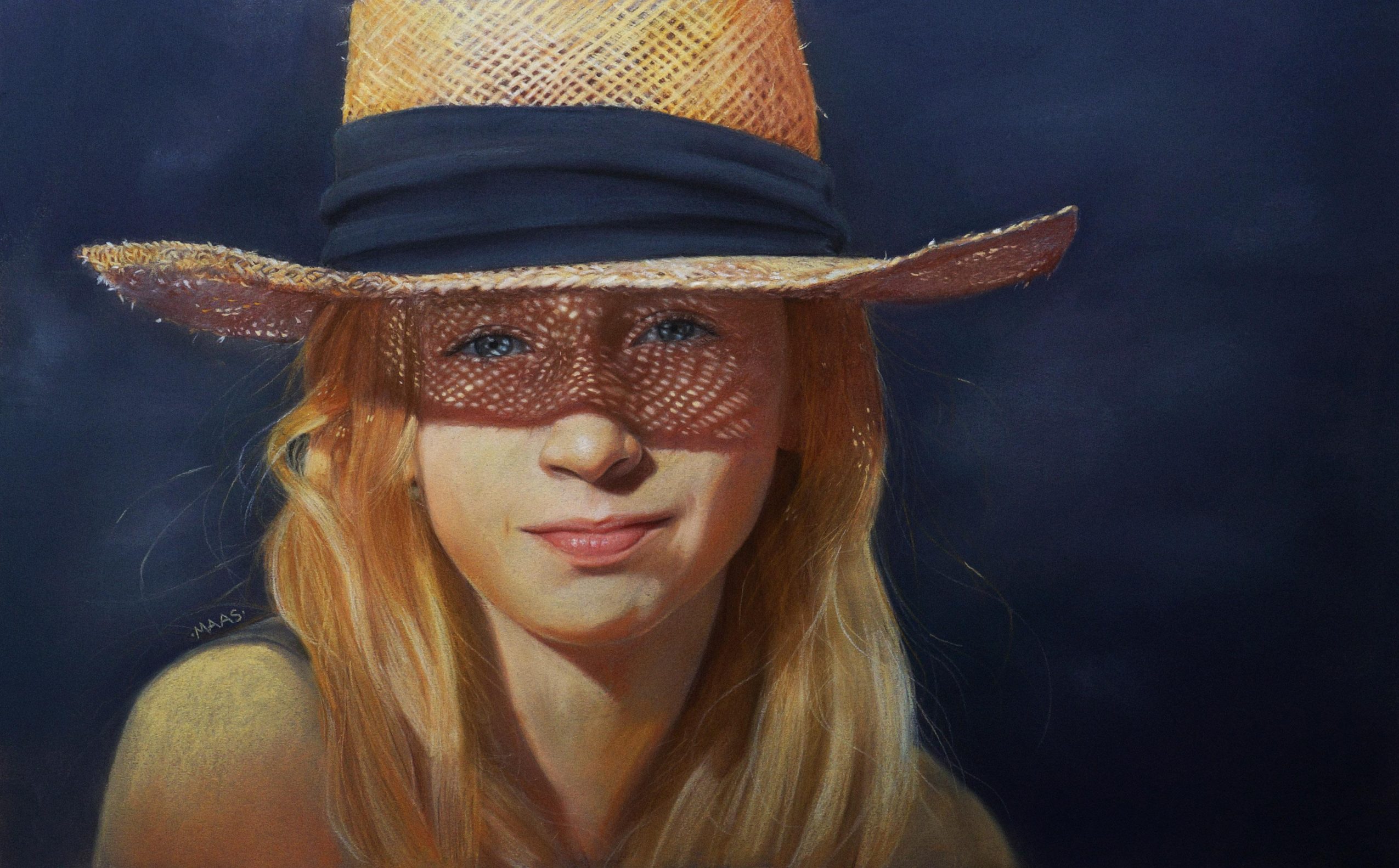 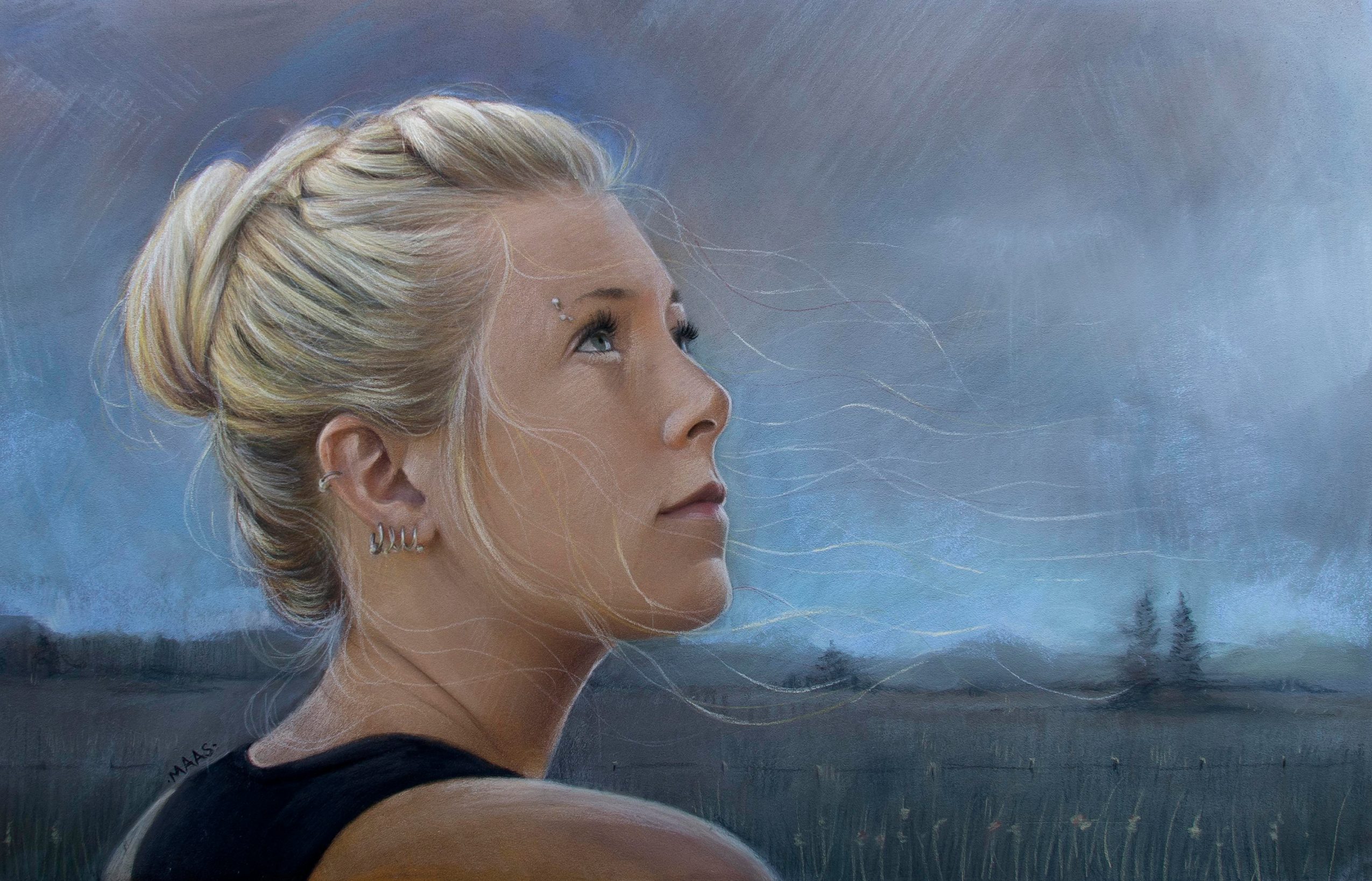 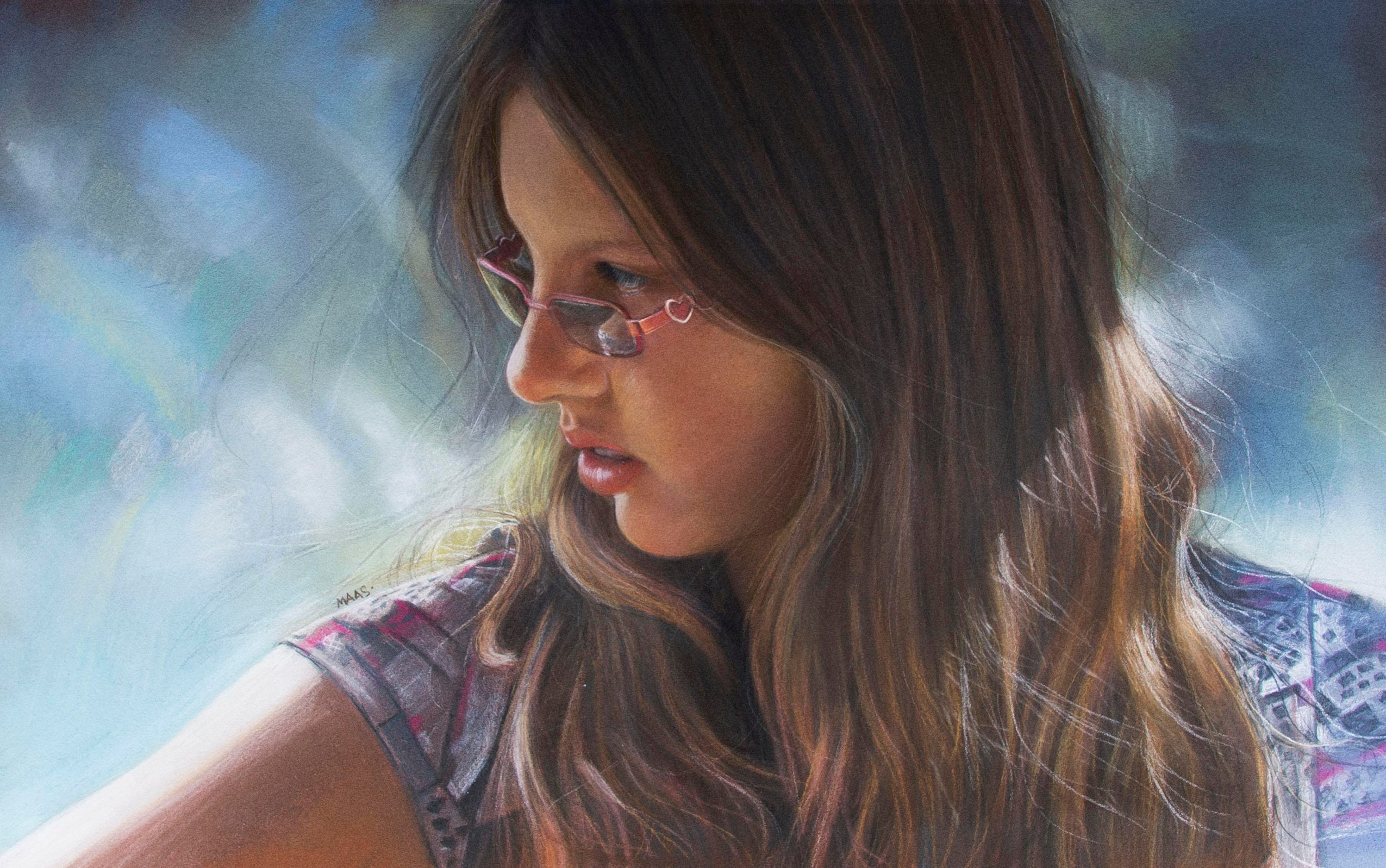 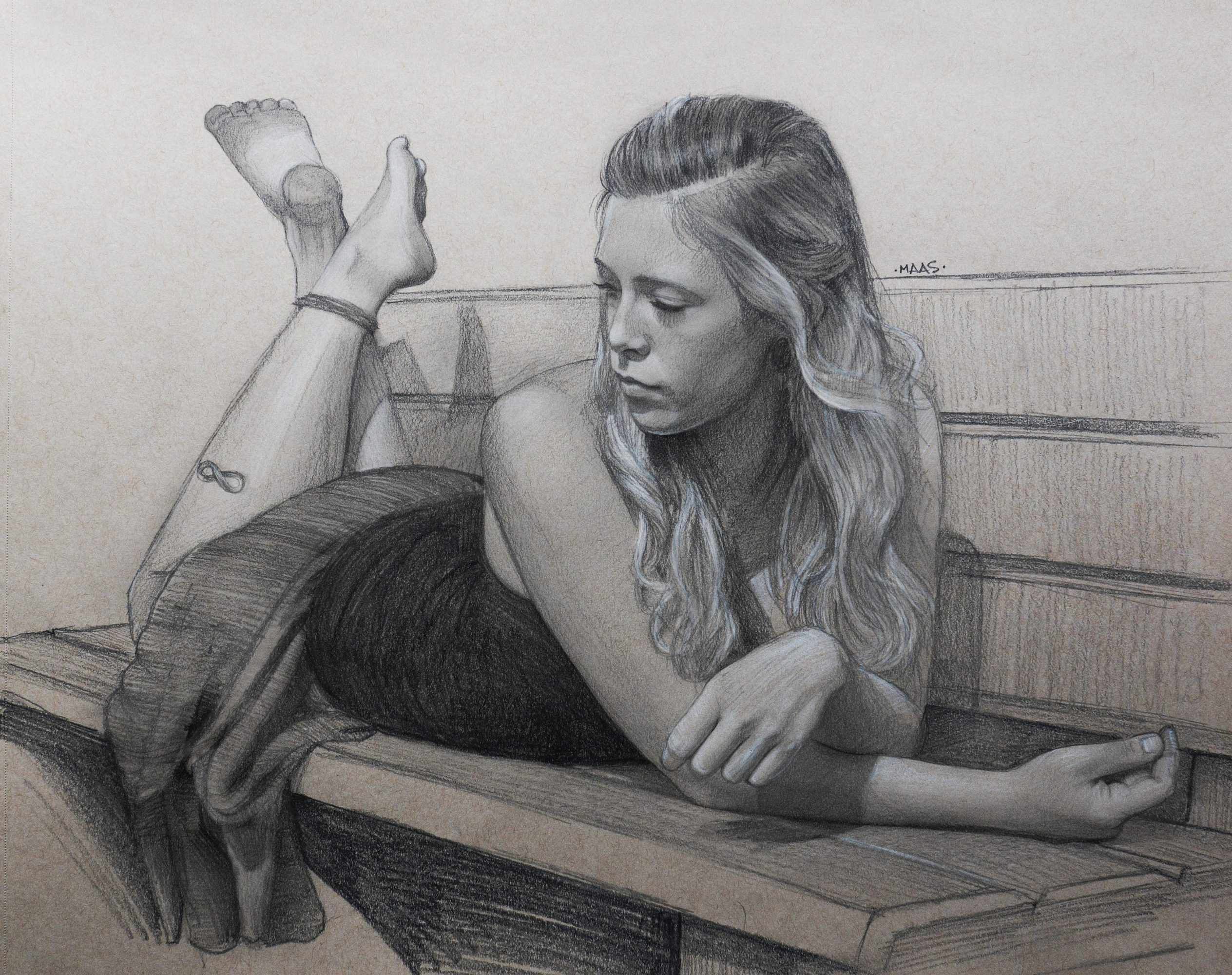