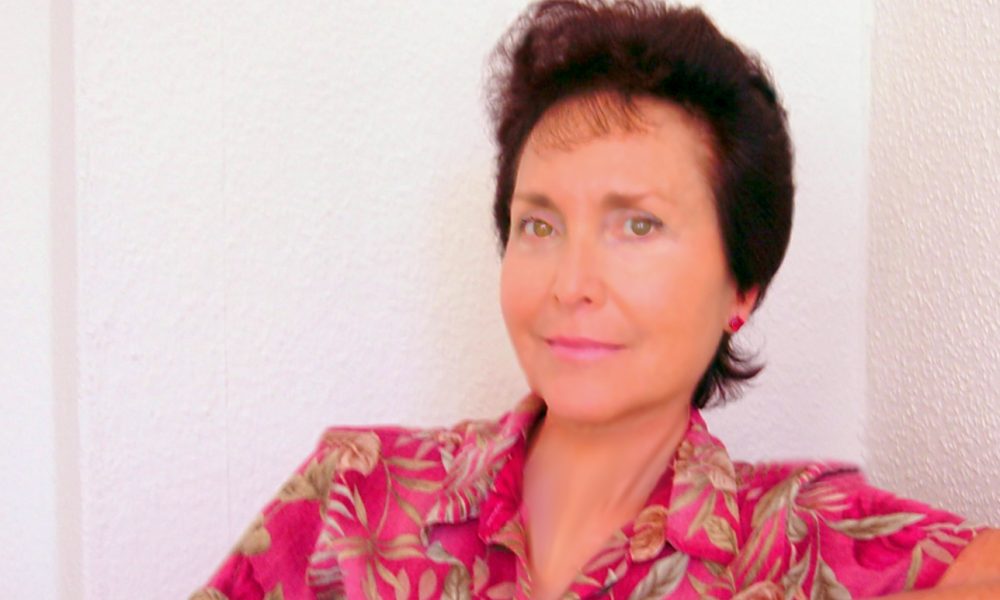 Today we’d like to introduce you to Germaine Shames.

Germaine, please kick things off for us by telling us about yourself and your journey so far.
When, in 1980, I arrived in Chicago to fill a management position at the Drake Hotel, little did I know how drastically my life was about to change and how important a role the Windy City would play in my future.

From a young age, I had had an inner narrator whispering in my ear. My vocation was clear, but for several more years I fought the inevitable, earned a Masters degree in International Management, and consoled myself by writing articles for business journals. Then the first Palestinian uprising erupted, and on an impulse I landed a job as foreign corespondent for a small news service and journeyed to the Middle East. Two years later, burned-out on hard news and grappling for a deeper truth, I wrote my first novel, Between Two Deserts, which won my state’s Literary Fellowship in Fiction. Three more novels followed, including You, Fascinating You, awarded Editor’s Choice by the Historical Fiction Society. And then I again found myself at a crossroads in my career.

I had always been a visual storyteller, and critics often commented on the cinematic quality of my writing. So, it seemed natural to turn to screenwriting. But once I had ventured into the L.A. film scene, I quickly realized that my values and temperament were at odds with the prevailing culture. And finally, like a wanderer in the desert who, dying of thirst, finds an oasis, I turned to Theatre—and Theatre brought me back to Chicago.

Can you give our readers some background on your art?
As a playwright/librettist-lyricist, I craft plays, musicals, operas, choral works and pop songs, and am fortunate to collaborate with gifted composers and directors spanning the globe from Japan to Italy, from Israel to the U.K.. My most prolific collaborator is Chicago’s own Paul Scherer, with whom I am about to launch Capri, a new musical about family, loss and the places only love can take us .

In the past six months, two of my theatre works have found a home in Chicago. The Degenerates, a historical drama/thriller chronicling the plight of modern artists under the Third Reich, was selected by Williams Street Rep for its Lab New Play Series. More recently, the musical (with composer Nadav Amir-Himmel), The Manifesto, a battle cry for a more humane sharing of wealth, won entry into City Lit’s Art-of-Adaptation festival and will be presented June 22-24.

Theatre has given me a creative home and caring community where I may realize my vision of a possible world. Story is at the heart of all I create. I write listening for the still, small voice and trust it to deliver a message at once gut-honest and ennobling.

Given everything that is going on in the world today, do you think the role of artists has changed? How do local, national or international events and issues affect your art?
There has always been a place for activism in the Arts. Since the 2016 election, however, I have noted an increase in demand for socially-conscious plays and musicals.

My own work has been significantly influenced by the events of the past eighteen months. For example, in response to the Women’s March, I wrote the play Nasty and offered two free performances to my local community. In response to the #MeToo movement, Paul Scherer and I wrote an eponymous song that was recently presented at an NYC rally in support of the silence breakers. Simultaneously, another of Paul’s and my songs, “I Am America,” a tribute to our country’s immigrant heritage, made its way to Capitol Hill as the chorus line finale of the Hexagon’s annual charity revue. Hoping to encourage fellow songwriters, I created the Web site LoveBlast! where music and activism fuse.

The Charlottesville tragedy, global warming, the worsening lot of working-class America… all of these societal maladies have informed my recent theatrical and musical works. That said, art is not a soapbox. Whatever the subject matter, and however strong its emotional charge, my intention is always the same: to entertain, enlighten and uplift my audience with an unforgettable story, well-told.

To the arts! To a vibrant Chicago!

What’s the best way for someone to check out your work and provide support?
The next opportunity for Chicagoans to attend one of my theatre productions is the weekend of June 22-24, when City Lit hosts its annual Art-Of-Adaptation Festival. http://citylit.org

If you would like to be notified of future Chicago productions, please follow me on Facebook or send a brief message to germainewrites@gmail.com. Theatre directors and producers may view my body of work on the New Play Exchange.

My novels—Between Two Deserts, You, Fascinating You, Hotel Noir and Echo Year (the latter two written under the pen name, Casper Silk) may be ordered from http://palefirepress.com and all major online booksellers or from your favorite independent bookstore. 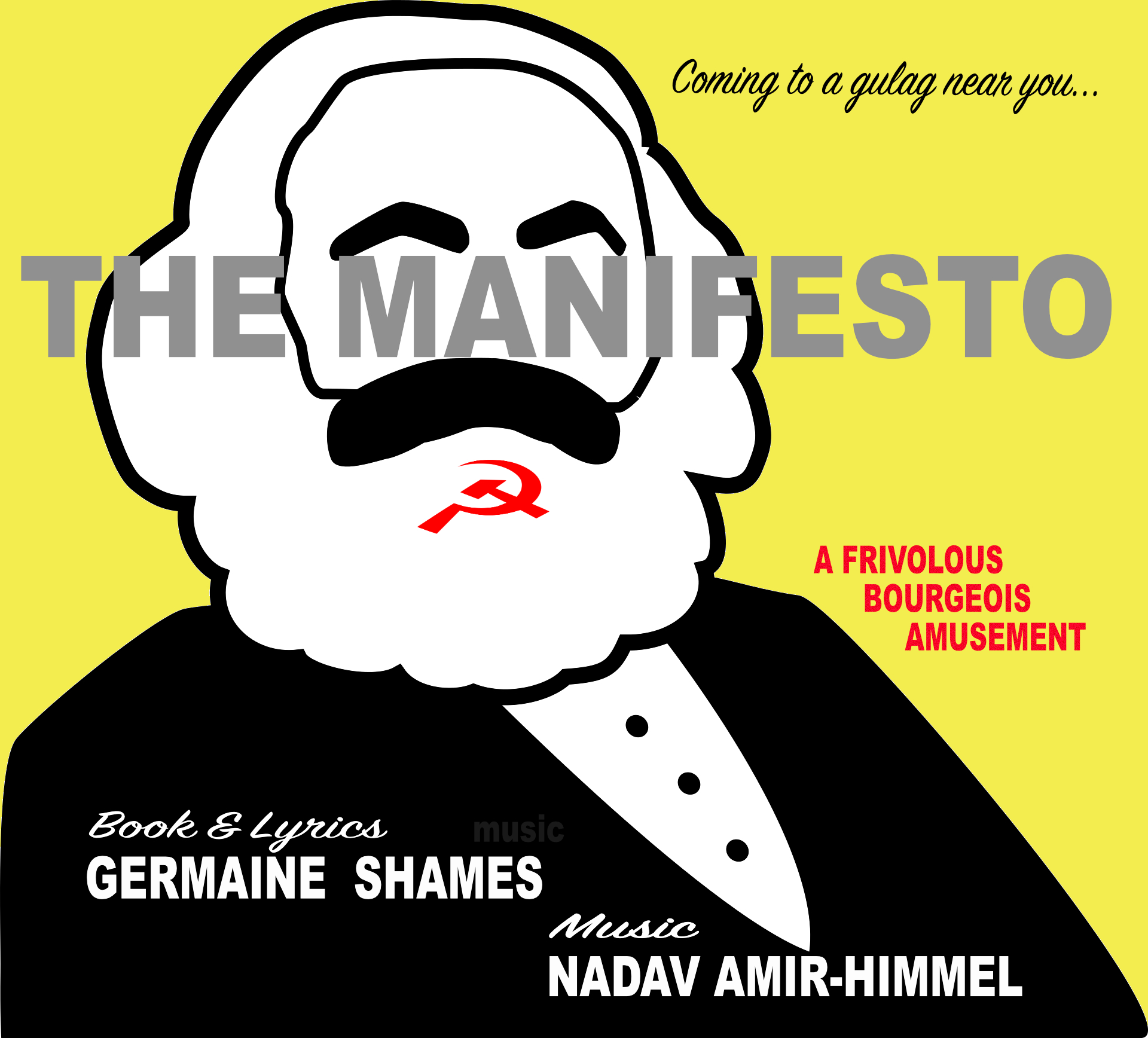 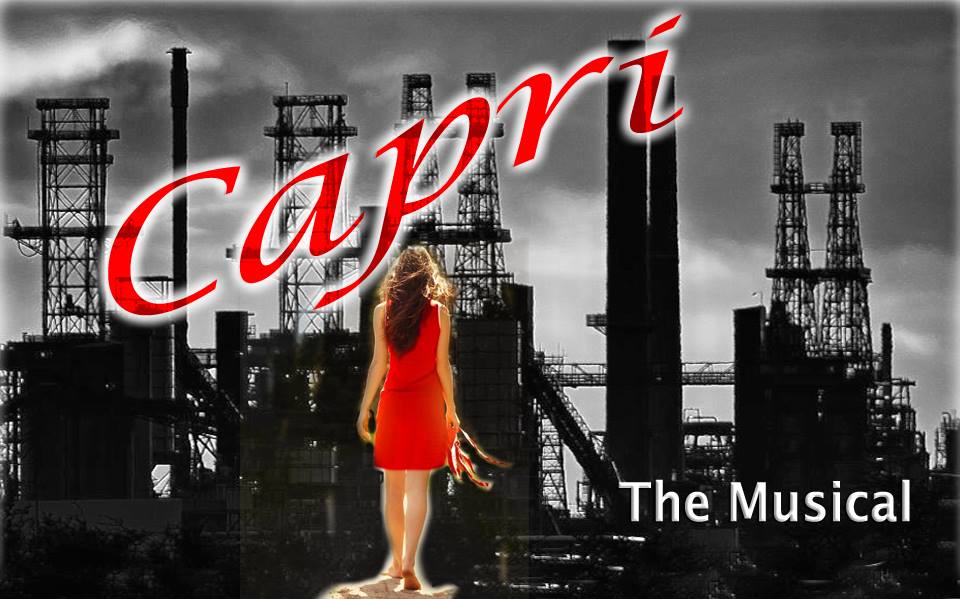 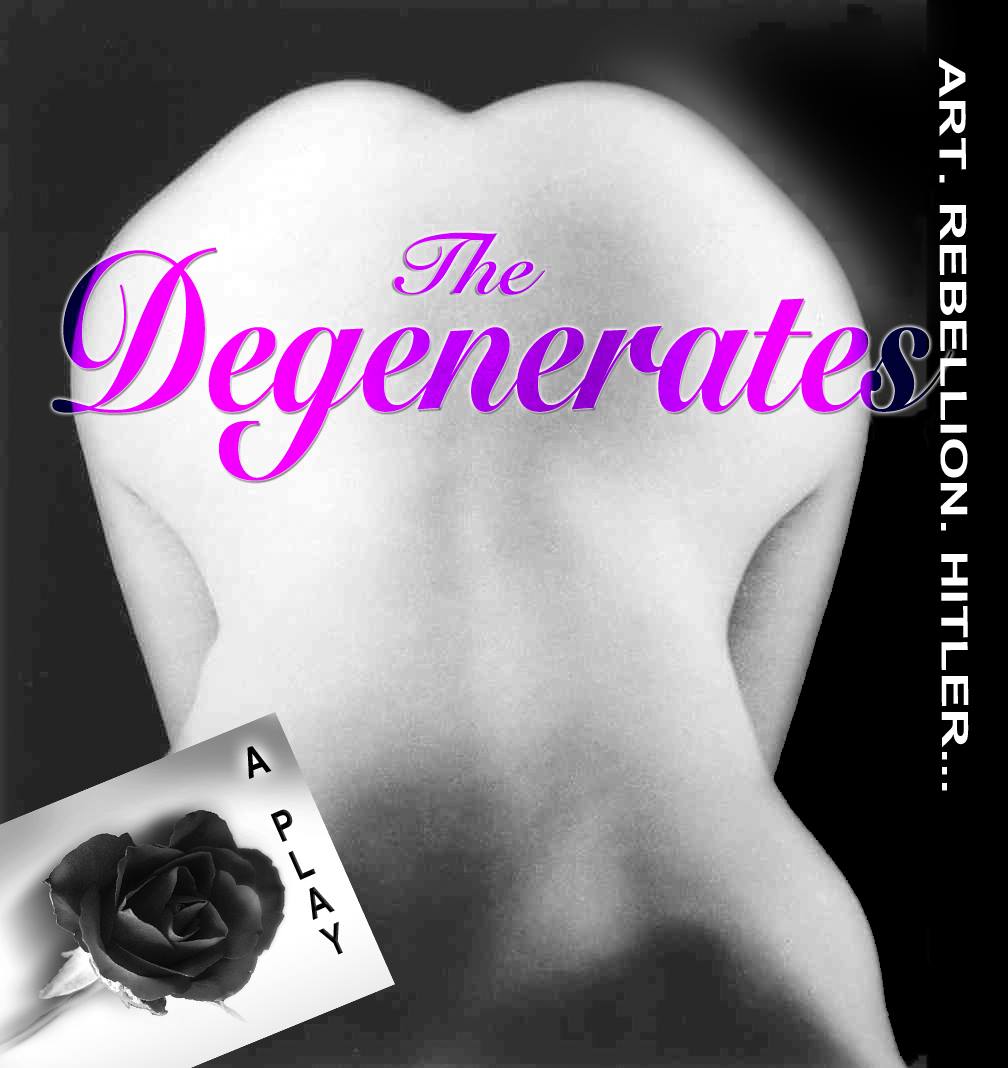 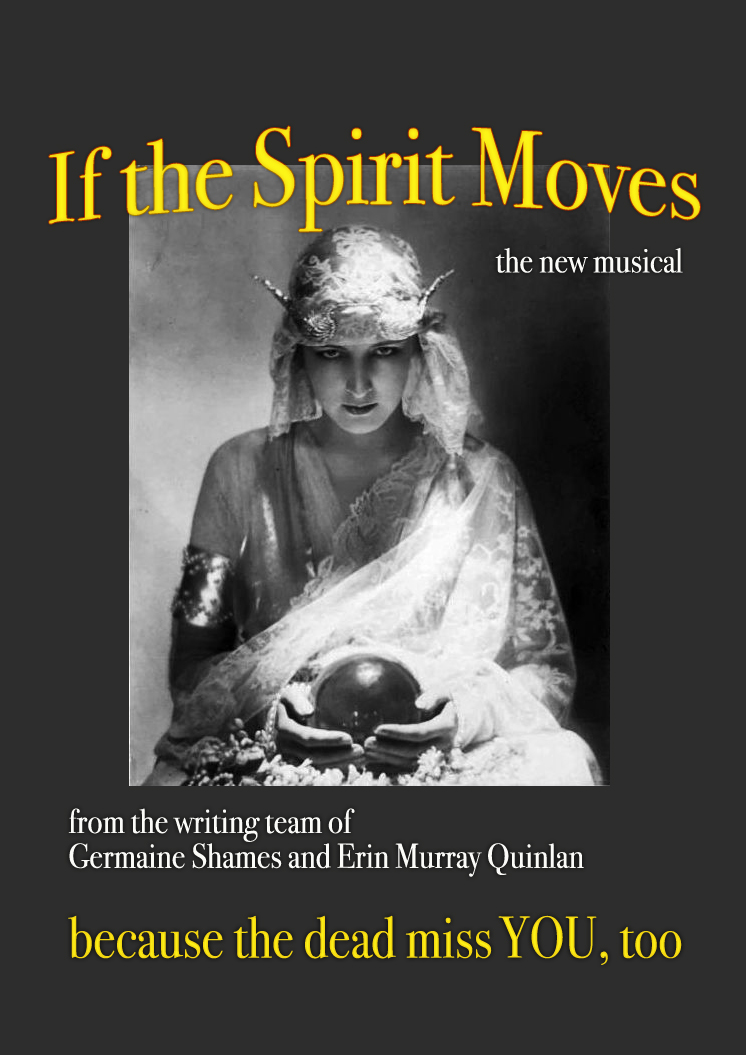 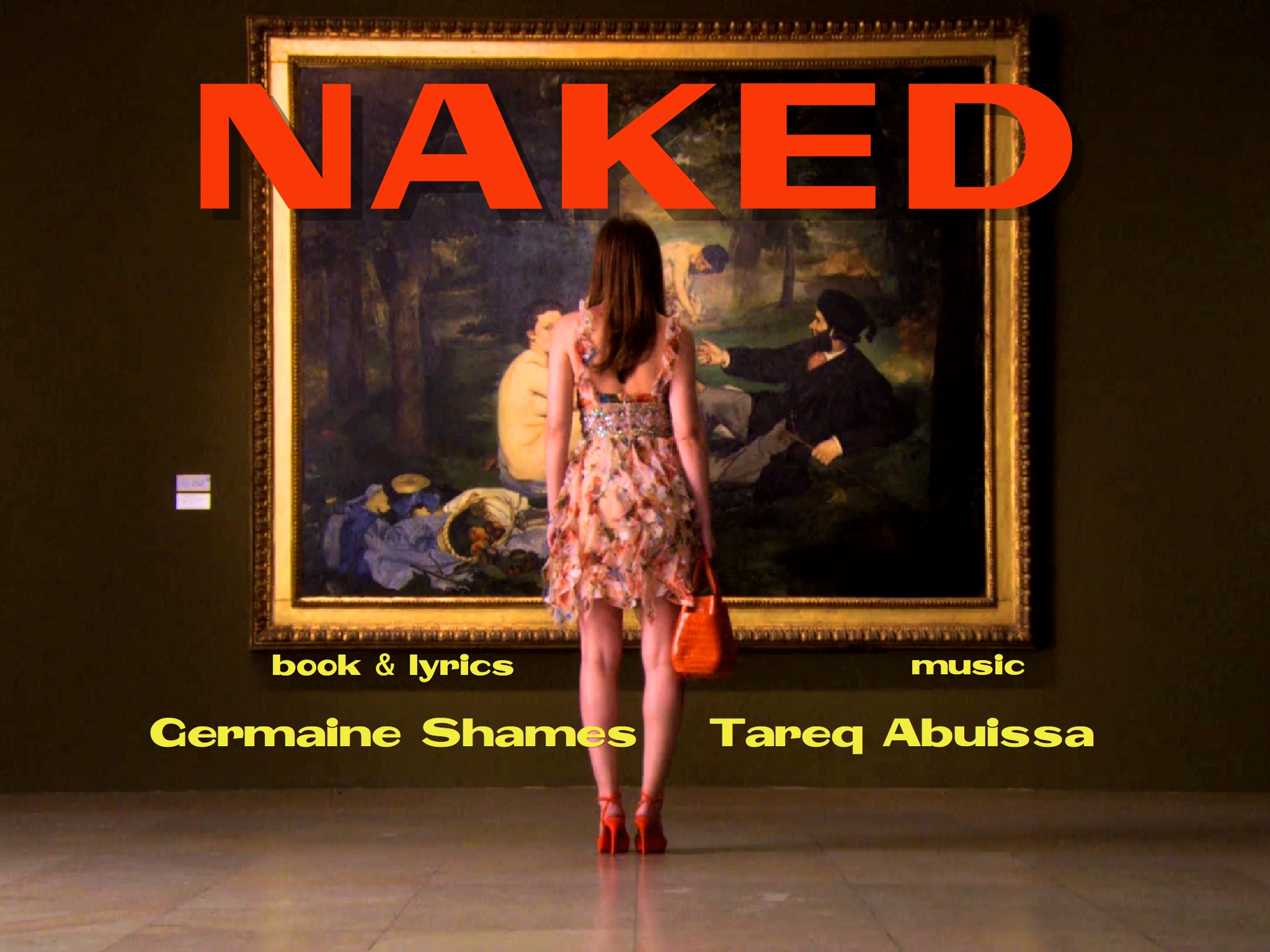 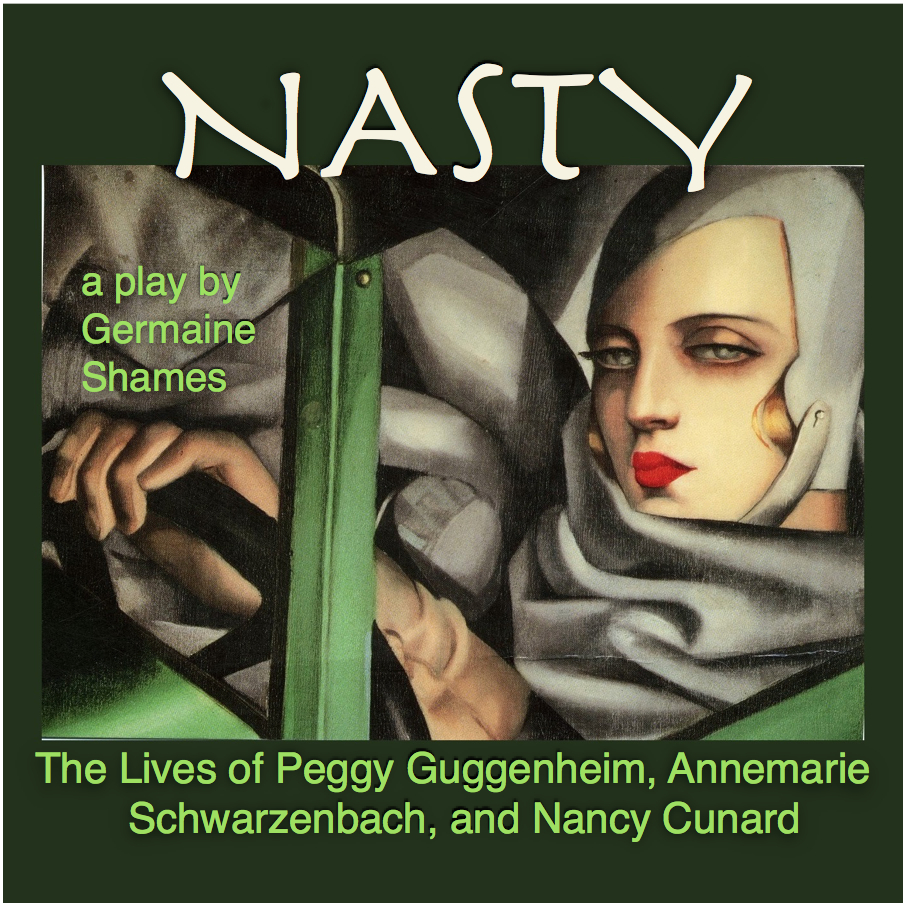