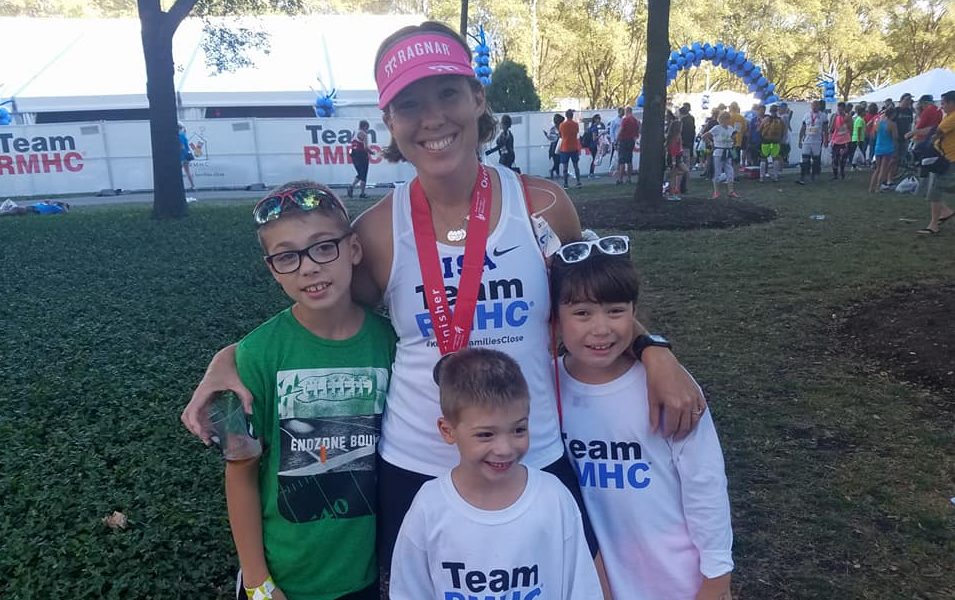 Today we’d like to introduce you to Lisa Wilder.

Thanks for sharing your story with us Lisa. So, let’s start at the beginning and we can move on from there.
I started taking FIT4MOM classes around 6 months after my oldest was born, almost 10 years ago. I worked from home 1 day a week and was able to make a late afternoon class when I was done working. After becoming pregnant with baby number 2, I was laid off from my job and we decided to move from our home at the time in New York to Chicago to be closer to family. I looked up FIT4MOM in Chicago and became part of the village. I was a client for a couple years before taking the plunge into being an instructor.

I eventually became a manager and when the previous owner decided to sell the business, it was the perfect timing for me to step in the owner role. I had just put my 3rd child in school full time and was looking for the career I had always dreamed of. The chance to change lives, but still be able to pick my kids up from school. FIT4MOM provided me with that.

Overall, has it been relatively smooth? If not, what were some of the struggles along the way?
Getting laid off from I job I loved was really hard on me. I was pregnant at the time and not in a position to find another job. That bump in the road ended up being the best thing that ever happened to me. We might not have moved to Chicago where I found my place with FIT4MOM. Being a business owner has its own challenges. I am always “on”. I’ve been learning to delegate so that I can take a break from business to spend time with my husband and kids.

FIT4MOM Chicago – what should we know? What do you guys do best? What sets you apart from the competition?
I own FIT4MOM Chicago. We are a fitness company for moms. We offer fitness from pregnancy, through the stroller ages and beyond. We specialize in pre and postnatal fitness and providing a safe, non-judgmental space for moms to land. Our village sets us apart from other fitness companies. We offer after class play dates, playgroups outside of class at indoor play spaces, nature centers, museums, etc., and last but not least, mom’s nights out. We pride ourselves as being a company for all moms, no matter what fitness level they are or what stage of motherhood they are in.

What is “success” or “successful” for you?
I personally define success as reaching my goals. I have long term goals and short term goals because I think it’s important to always be striving for something better, but to acknowledge what you’ve accomplished along the way. I use the S.M.A.R.T. goal criteria to help me plan out my future successes (Specific, Measurable, Achievable, Results focused and Time bound). There is no better feeling than reaching a goal! 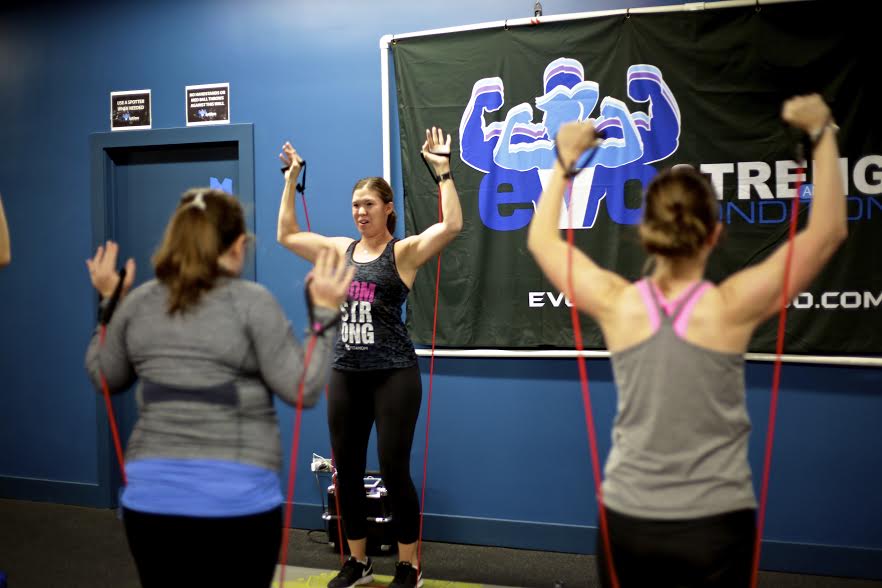 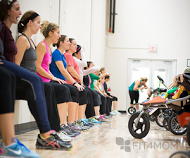 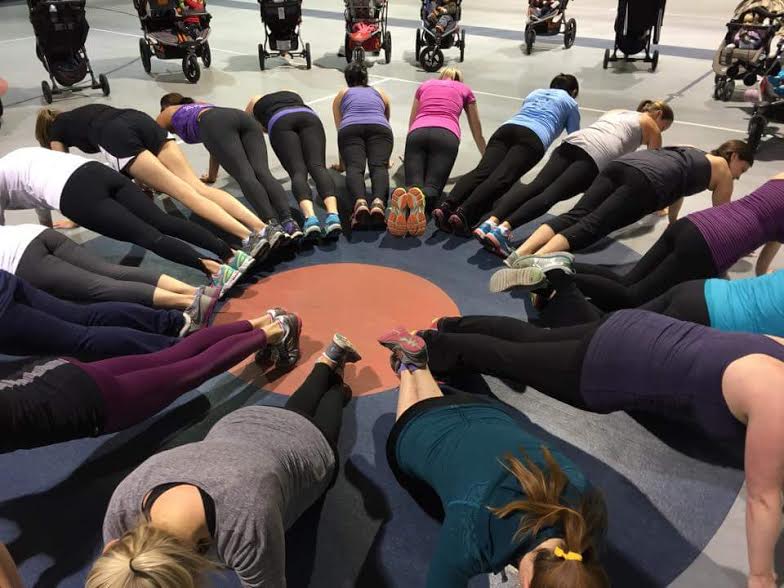 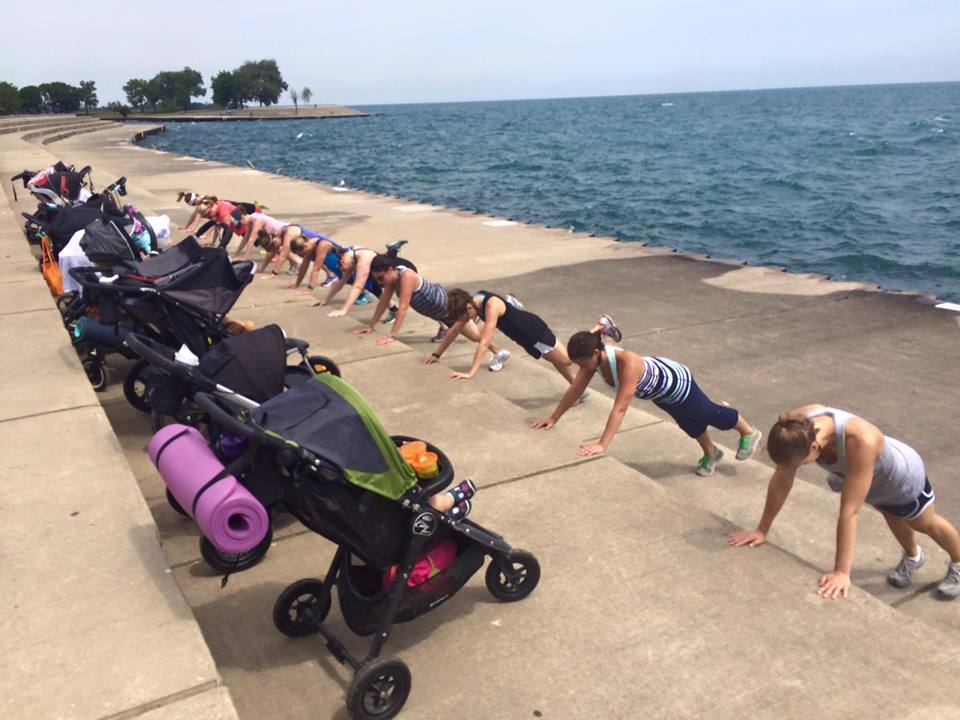 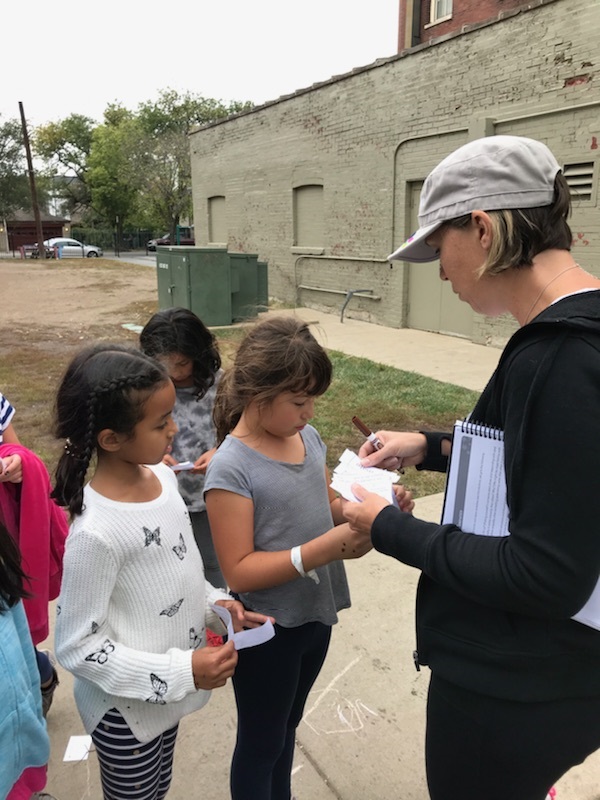 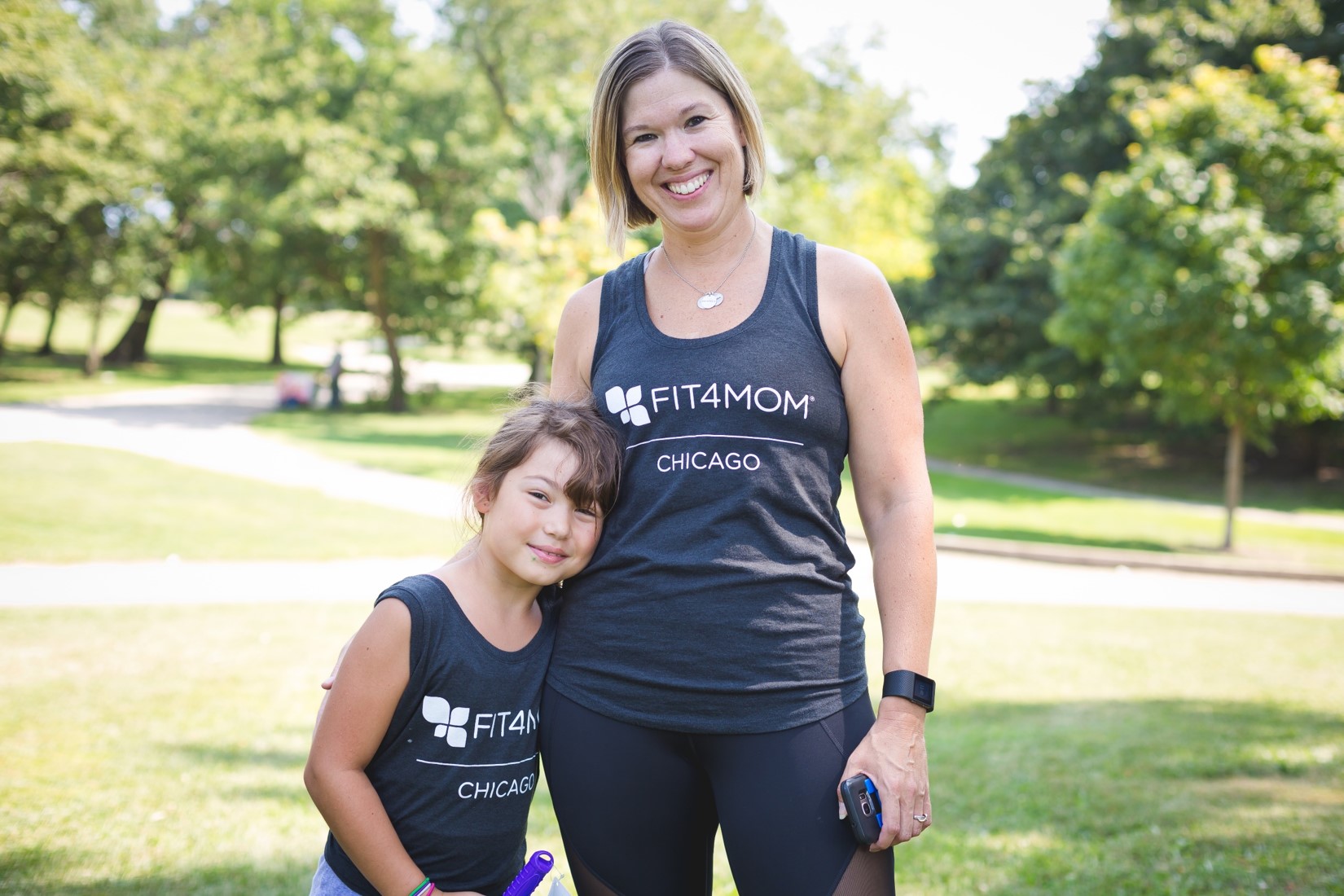 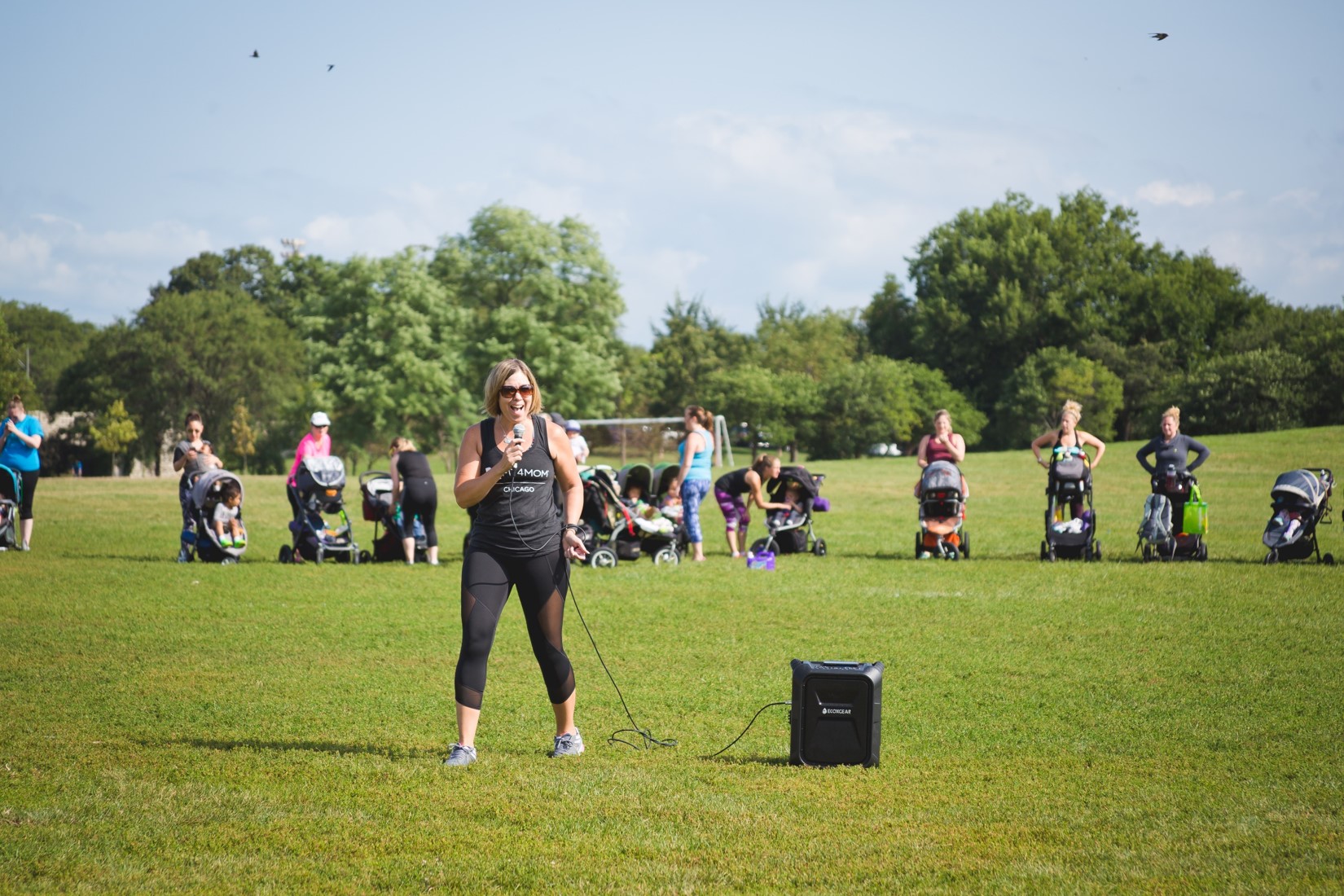 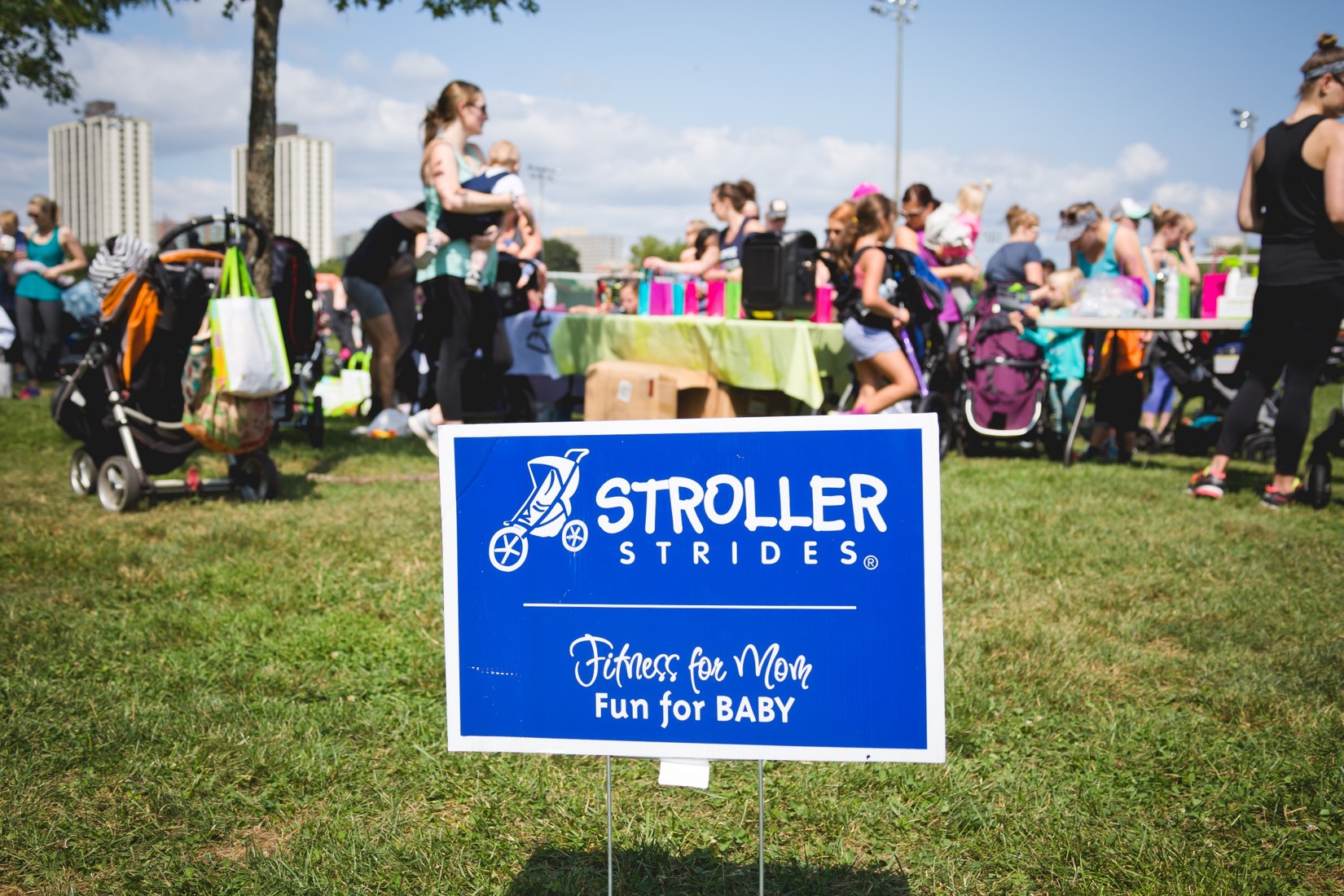