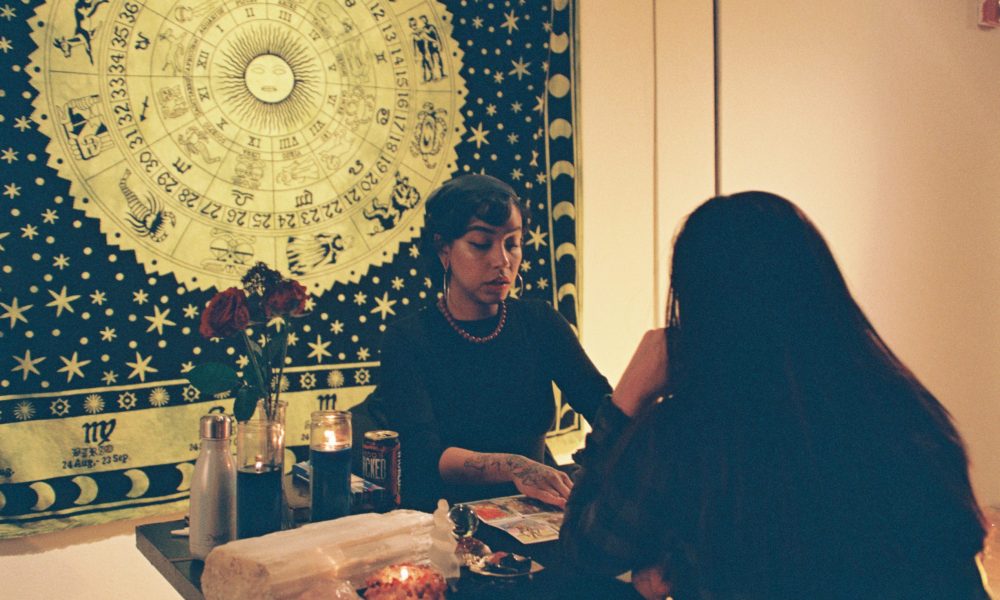 Today we’d like to introduce you to Jetzi Calvin.

Thanks for sharing your story with us Jetzi. So, let’s start at the beginning and we can move on from there.
I started taking photos at a young age. My mom had an old Vivitar point & shoot camera that I ended up claiming as my own over the years. As a teen, I would always go to open mics & local shows to take pictures of my friends. I took art classes at the Marwen Foundation and went on to Lane Tech College Prep as an Art Major. In 2009, I got into Parsons School of Design where I decided to major in Photo. I eventually dropped out – but I still always had my camera with me. No matter what lame day job I endured throughout my 20’s, I always have known Photography is what brought me the most joy. It was around the spring of 2016 moved back home to Chicago. My best friend Liz gifted me a tarot deck and I found some much-needed purpose, clarity & guidance.

Overall, has it been relatively smooth? If not, what were some of the struggles along the way?
It hasn’t been easy, but I never mind putting in the hard work. Its taken years to get into a place where my art could pay the bills. And we’re not even talking rent yet. Especially, living in New York for almost 8 years, I have always had at least two jobs & photography has had to take the backseat. In the last year, I’ve really begun to focus on myself. Actually putting in the effort & energy into both my spiritual & art work. It’s so much easier when you’re not spreading yourself so thin with things that you aren’t even passionate about.

Alright – so let’s talk business. Tell us about jetziinthesky – what should we know?
I specialize in concert film photography. I do portraits, digital and video as well. I’m known for also doing tarot readings in the back of the club. I’m known for random iconic photos of my rapper friends (i.e. Chance smoking in front of the American flag photo from like 2012). I’m Known for just always having a camera – at the right place, at the right time. I’m known for having all my friend’s natal charts on my phone.

I’m most proud of always being true to myself. What sets me apart from others are my genuinely good intentions. I want nothing more than to help others grow into their best Selves. To capture that growth on camera is always a plus.

Any shoutouts? Who else deserves credit in this story – who has played a meaningful role?
My parents, duh. My sister, Tanya. My boyfriend, Brook. my best friends. Liz, Elise, Venus, Kali. My rapper friends. My teachers! I’ve had such an A1 support system my entire life and for that I am grateful. I wouldn’t be where I am today without my family & friends & guardian angels. 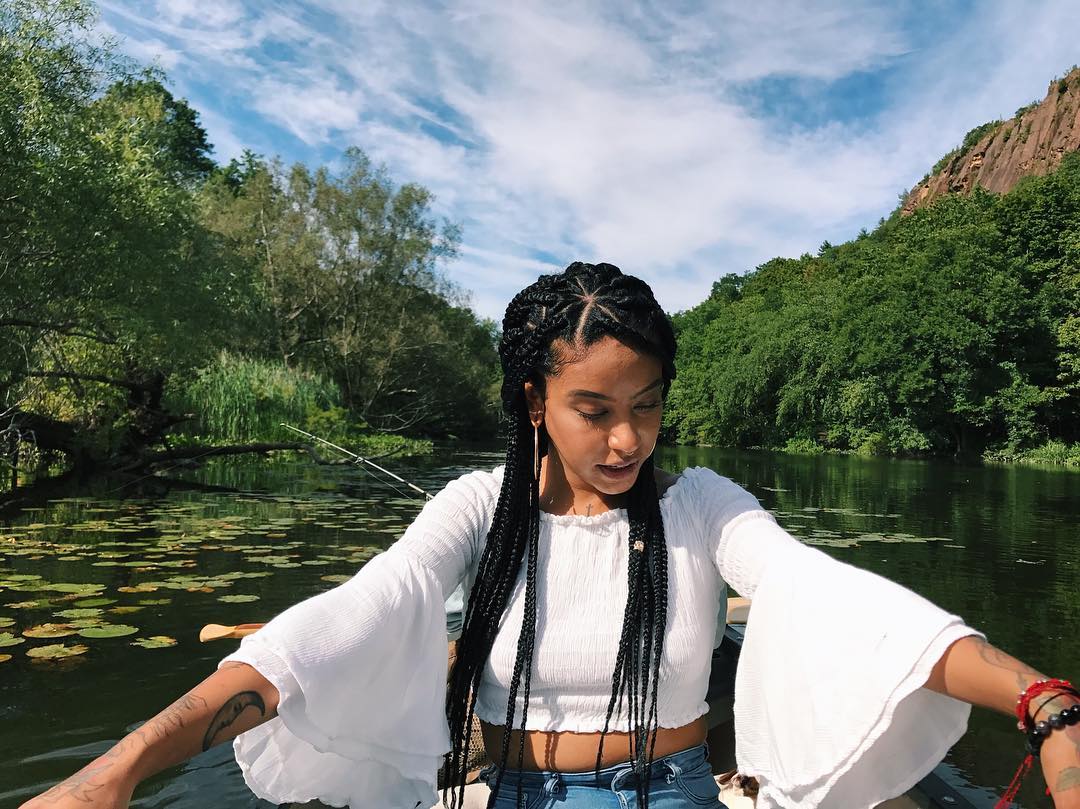 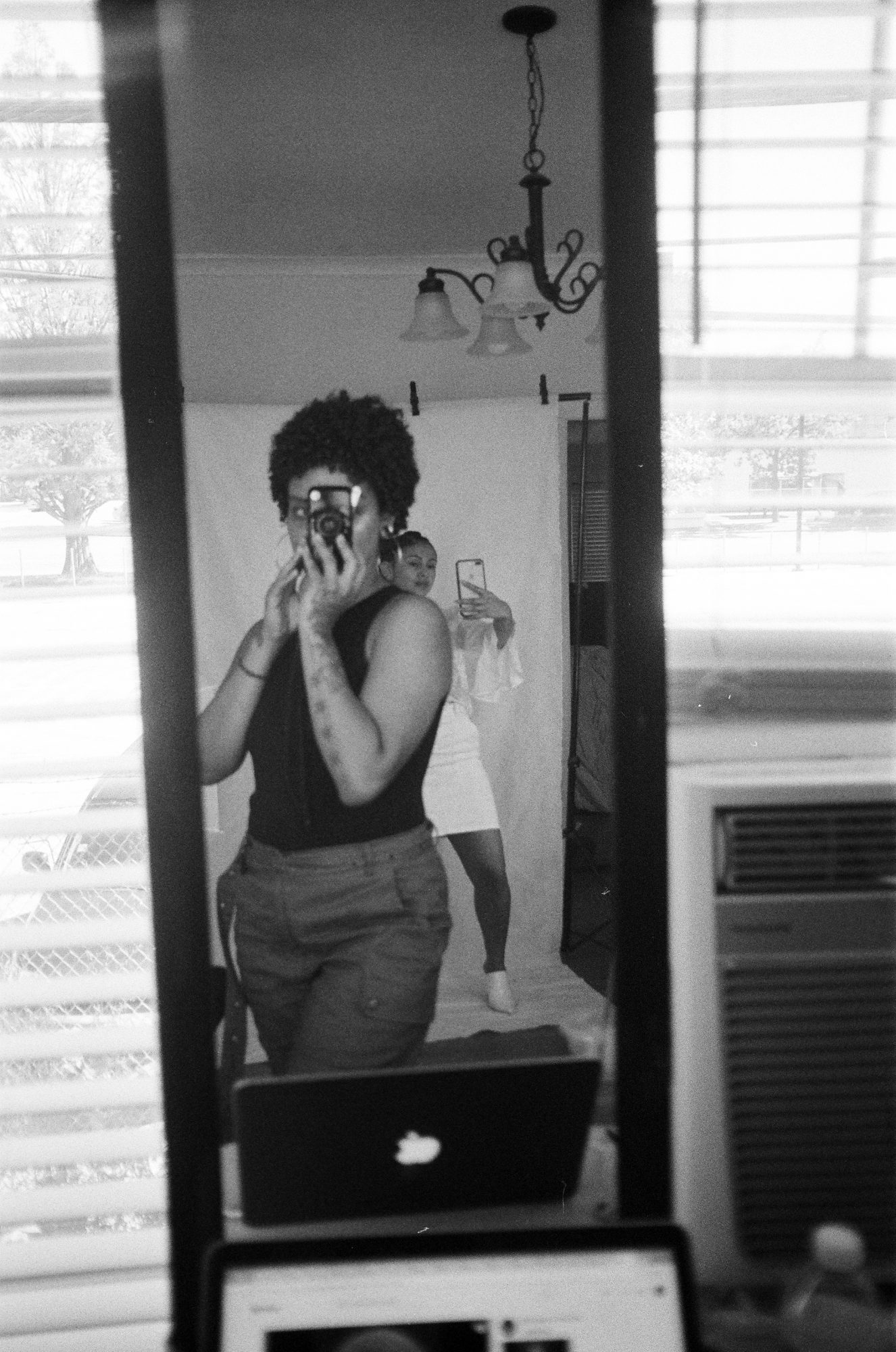 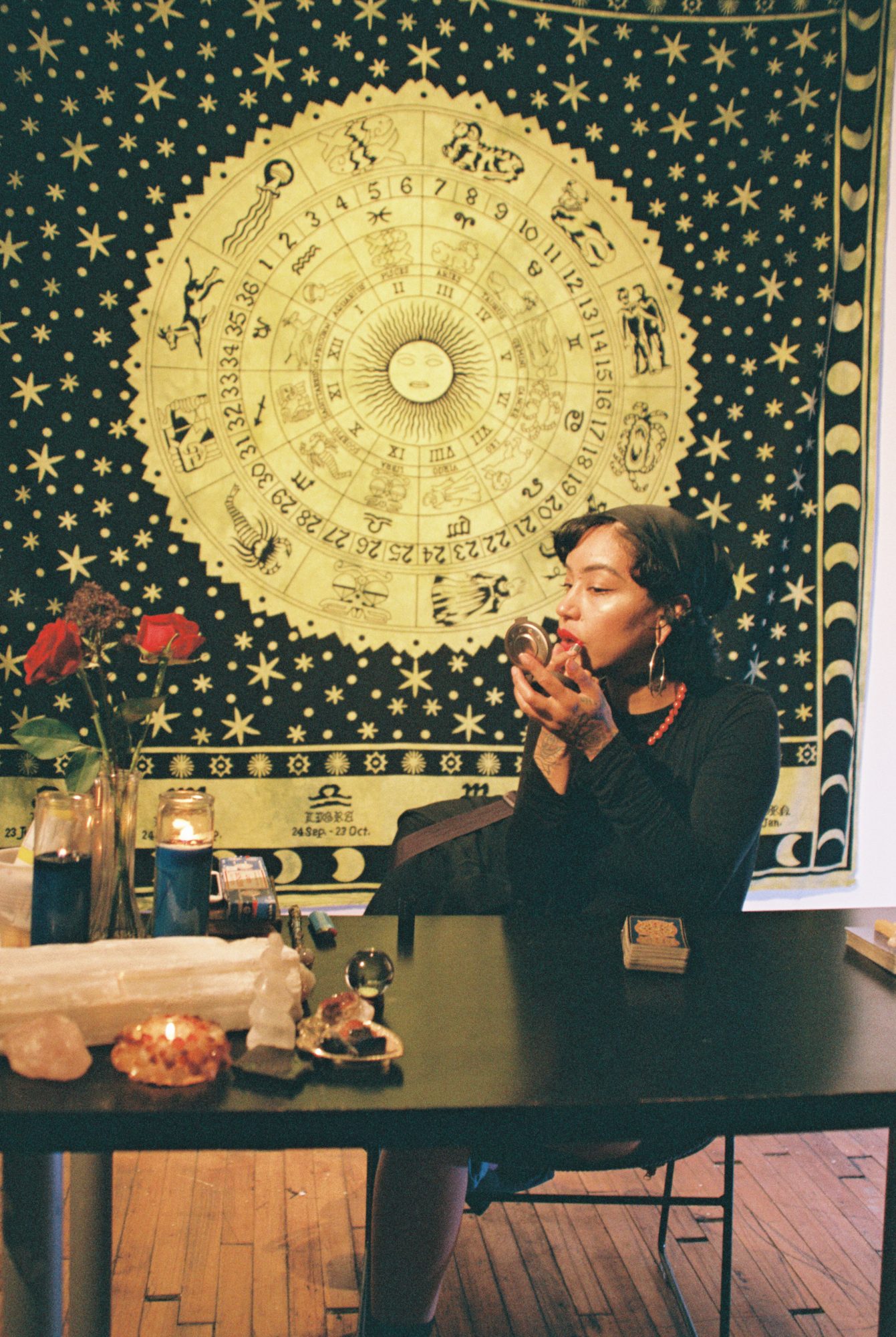 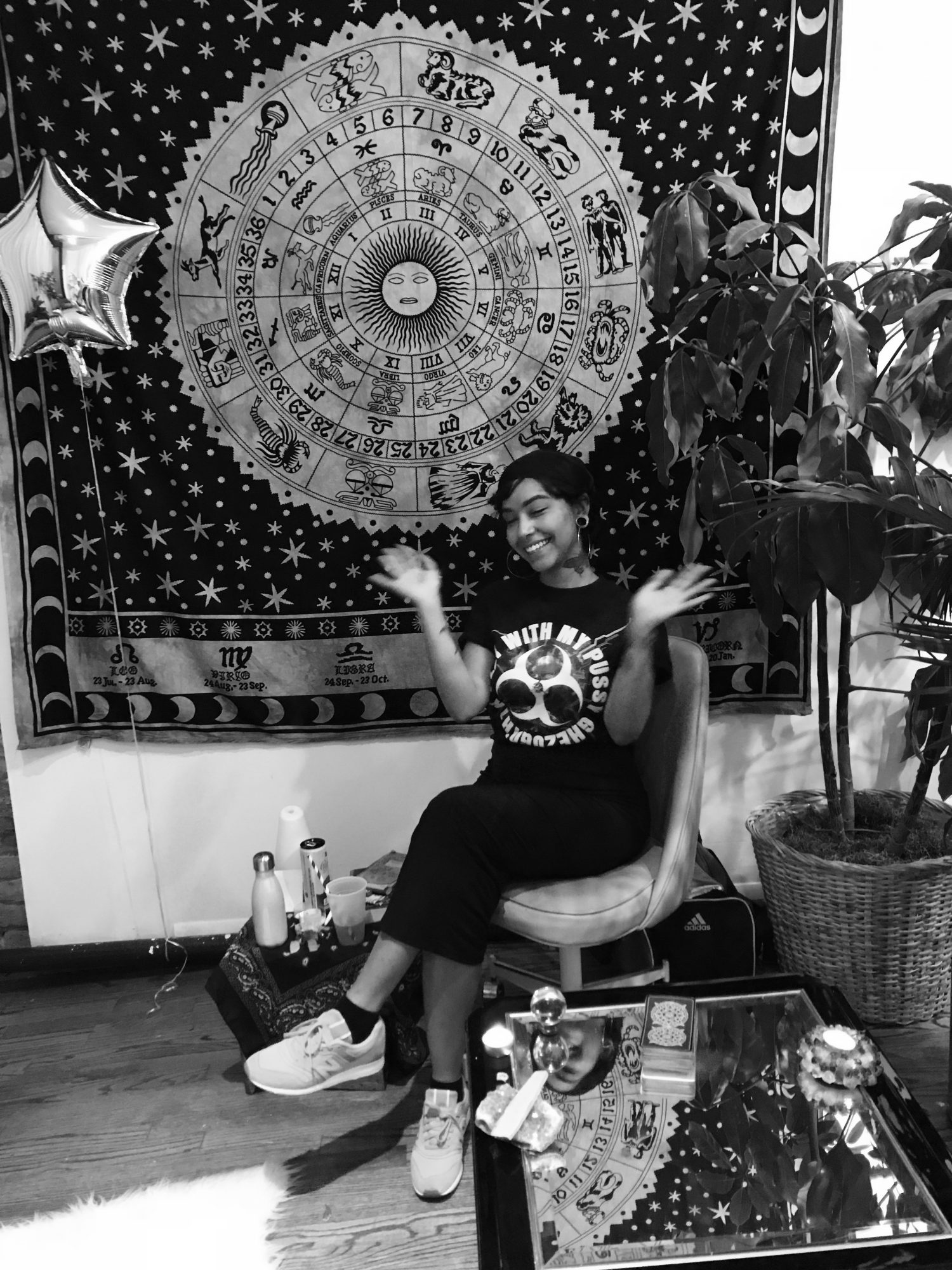 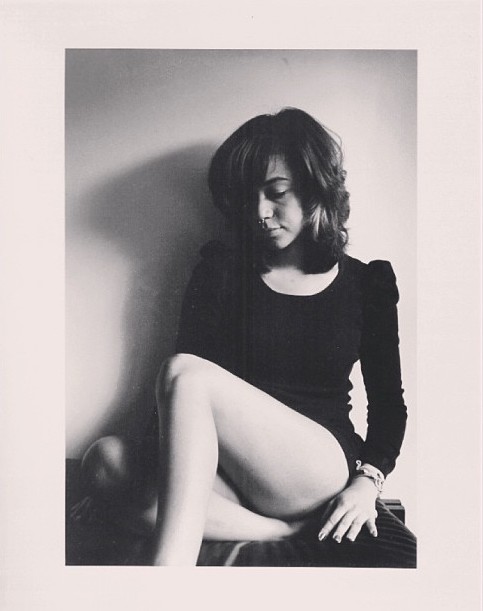 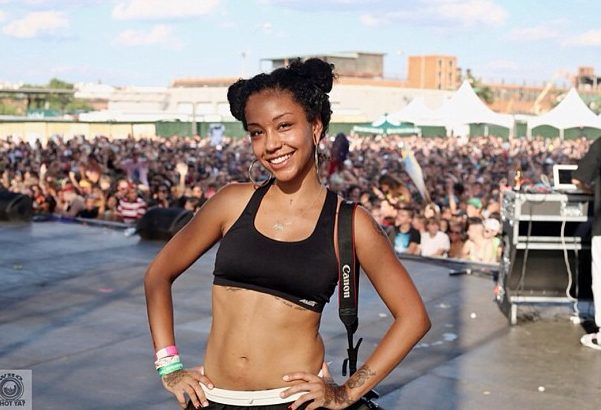 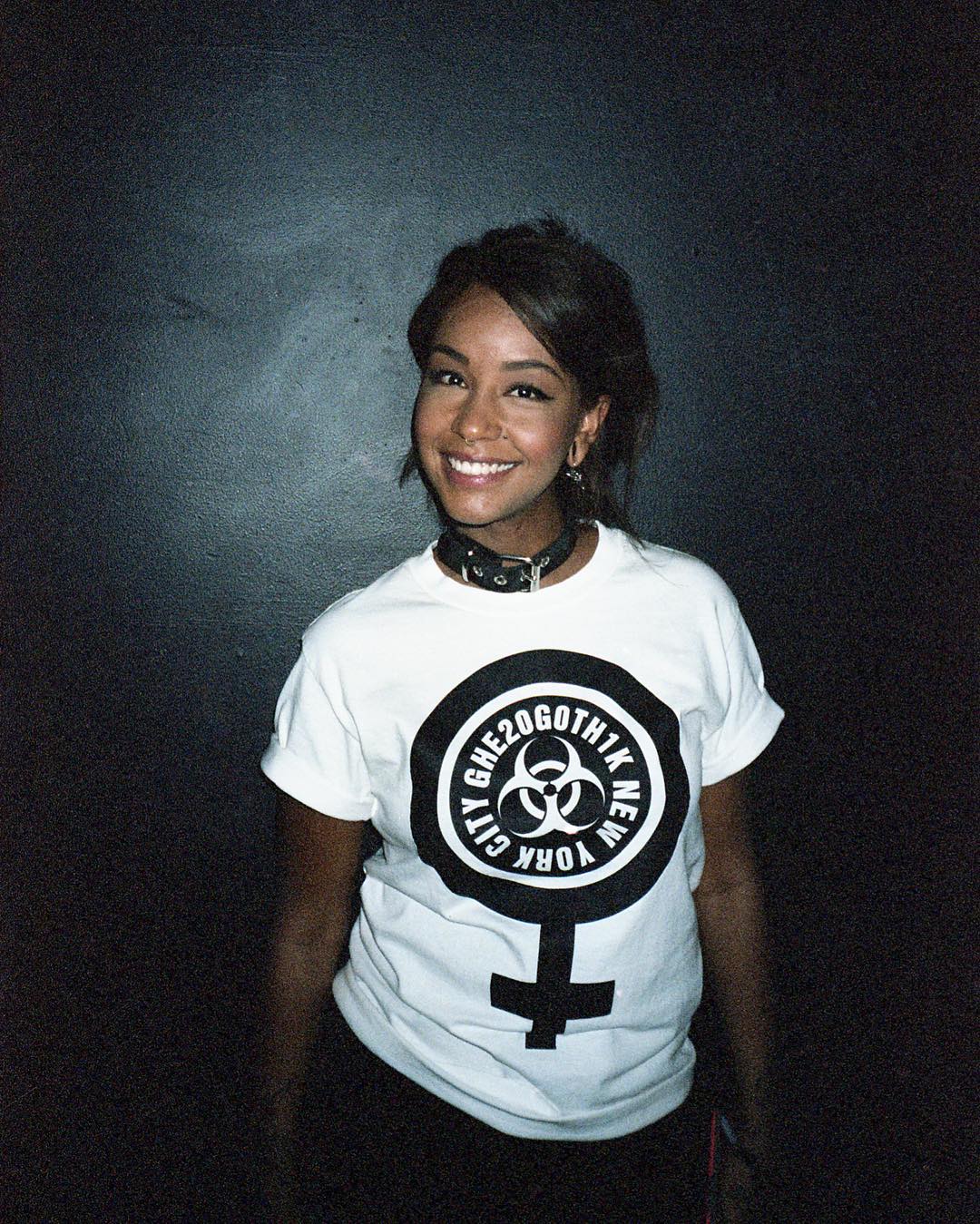