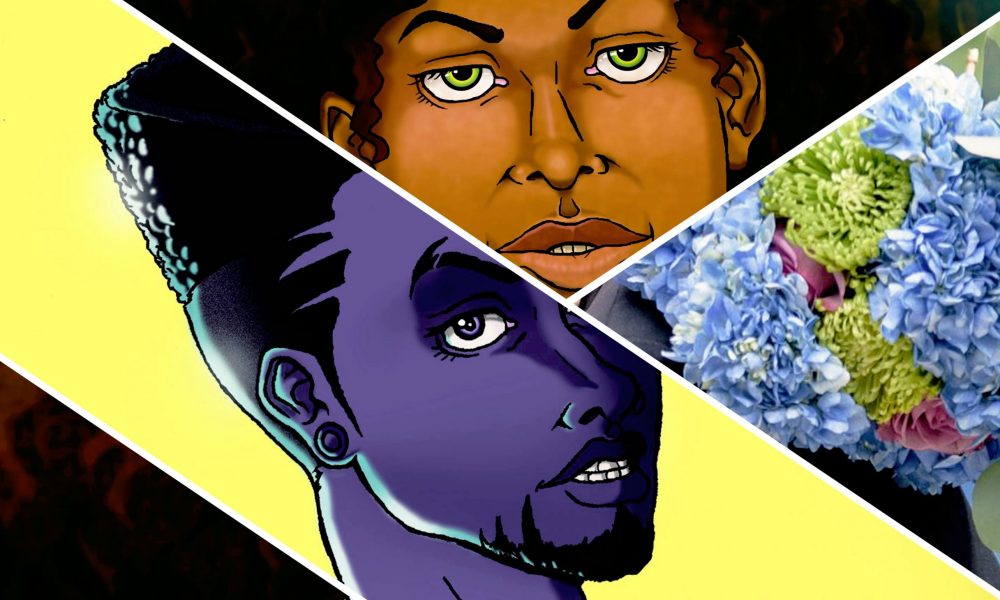 Chicago has always had an artistic soul. The culture and heritage of our city, like most great cities, owes a tremendous debt to the arts community. Supporting local art is something we care deeply about and we’d like to do everything we can to help the local arts community thrive. Unfortunately, too often media attention is monopolized by corporate interests and tabloid gossip – but culture doesn’t come from a focus on celebrity breakups it comes from a focus on the arts.

Below, you’ll find some incredible artists from in and around the Southwest Side that we hope you will check out, follow and support. 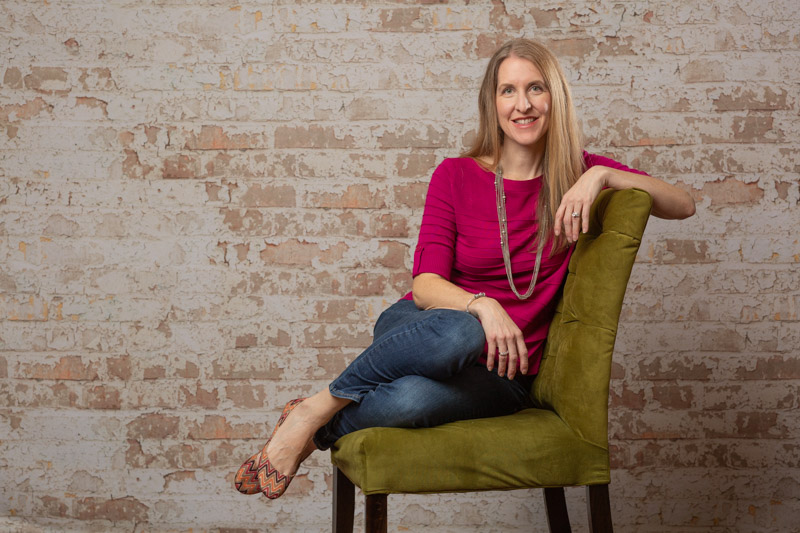 My goal of capturing the story can be a challenge because sometimes light is not what I consider good, the background is not ideal or I just can’t move fast enough, but these challenges constantly push me to think of a workaround and how I can get the best shot with what I am given. Read more>> 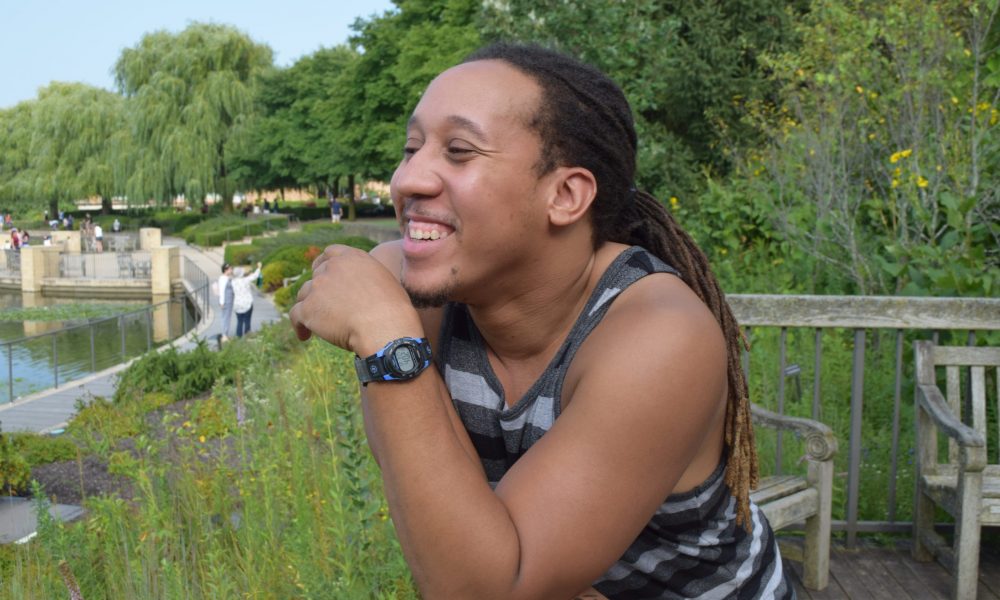 My art is often of random characters, mostly black women and men, in candid shots, but I also like to make collages when I can. My animations are also traditional hand-drawn style, which often reflects themes of action/fighting, sibling rivalry, and random humor. At the end of the day, I just want my audience to be entertained. I have a very keen sense of humor, so I reflect that in my art. Read more>> 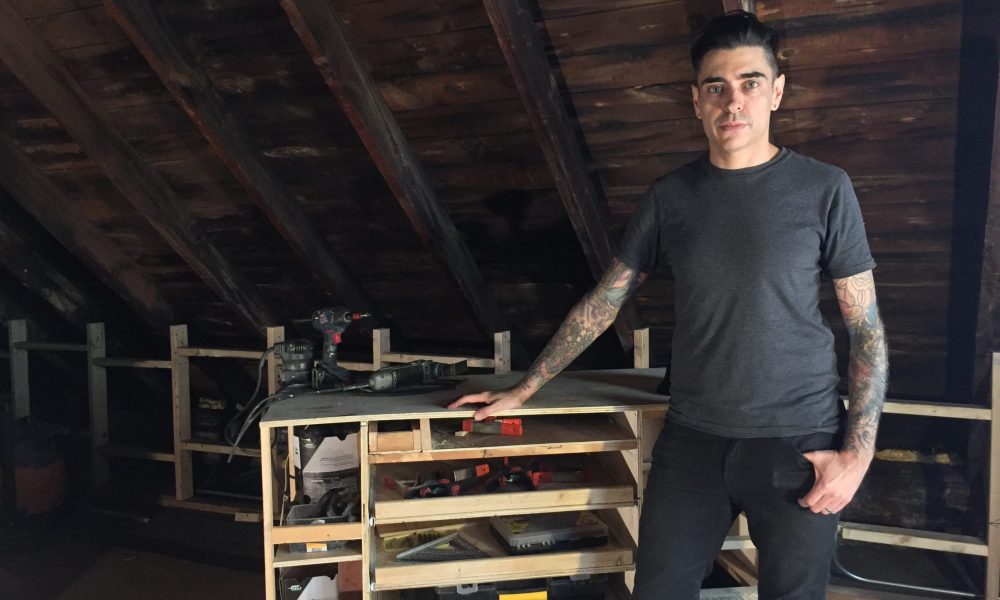 For the past three years, I have been rehabbing a building that my partner and I bought which led to now owning my private studio but slowed down the art production, I’ve been working on two series; one being black and white line work and cross-hatch drawings while the other one is a more dynamic approach to representation and movement. Read more>> 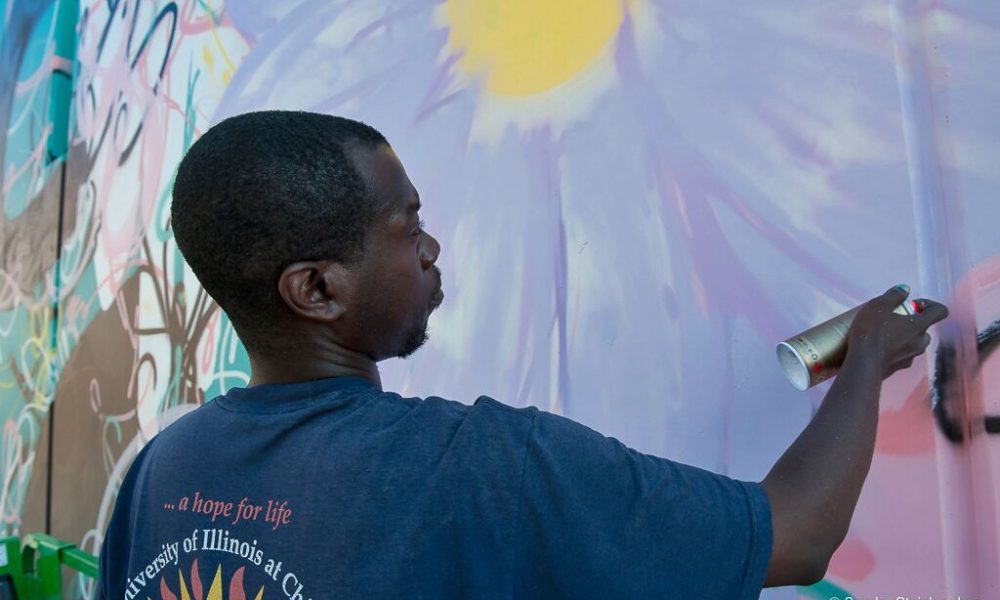 I got into art at the age of four, after I saw my uncle’s sketchbook. I continued drawing throughout elementary school, mainly my favorite cartoon and comic book characters. When I was around 11 years old, I got into anime and around that time a friend of mine introduced me to graffiti letters and characters. Read more>> 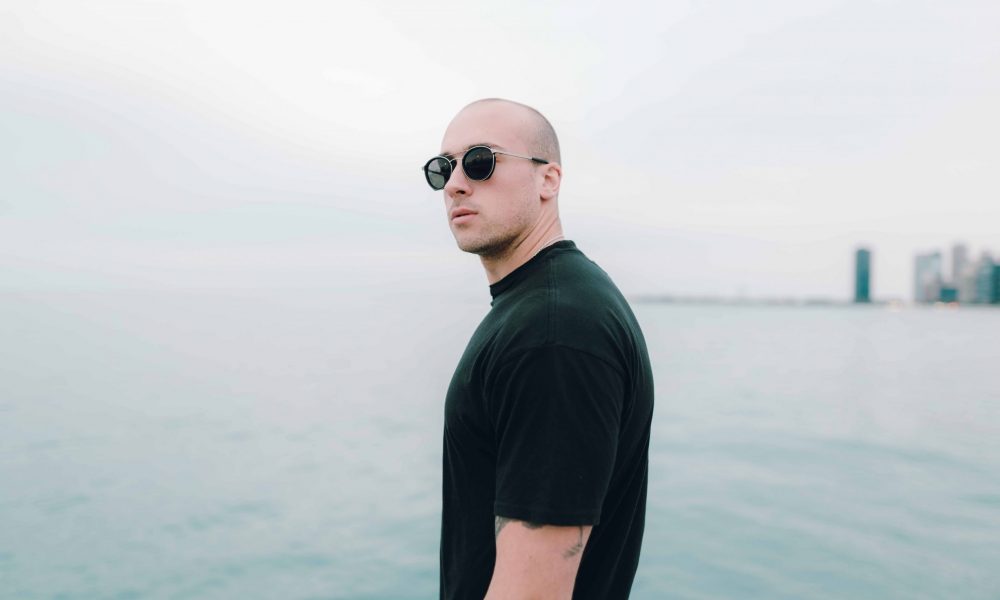 I started without realizing it was art. I was a personal trainer in the fitness industry and watched YouTube on a daily basis. I wanted to become a fitness YouTuber. After making several really bad videos, I became frustrated with the quality and pretending to be someone that I wasn’t. Instead, I became obsessed with making my next video better than the last and became more passionate about filmmaking than fitness. Read more>> 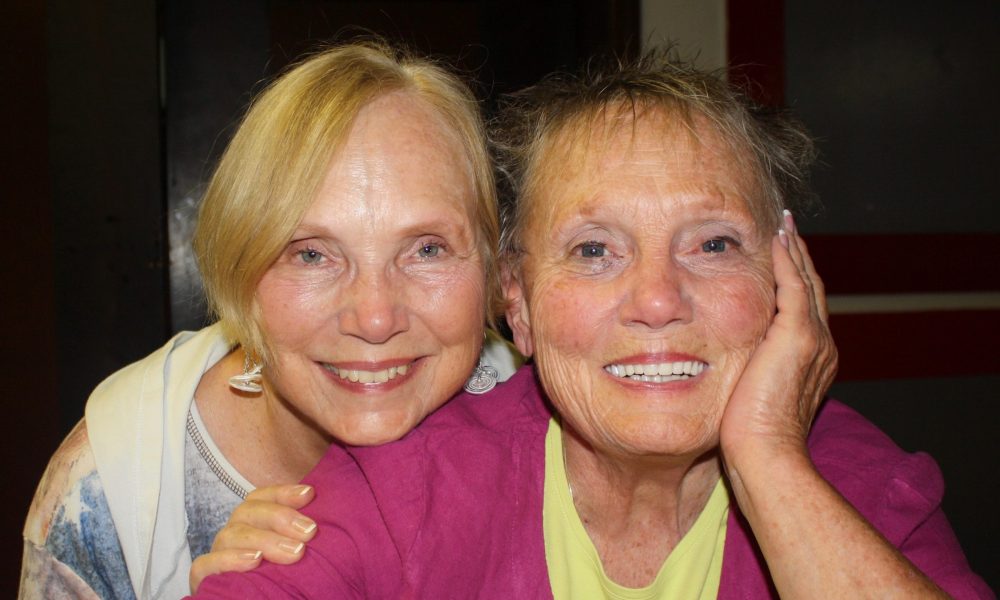 I have enjoyed making art since I was a small child. I hold a BFA in Fine Art, and teaching certification from Northern Illinois University, and an MA in sculpture (mixed-media with an emphasis in clay) from Governor’s State University. Throughout the years, I have taught students of all ages in my gallery, high school, community colleges, and older adults. Read more>> 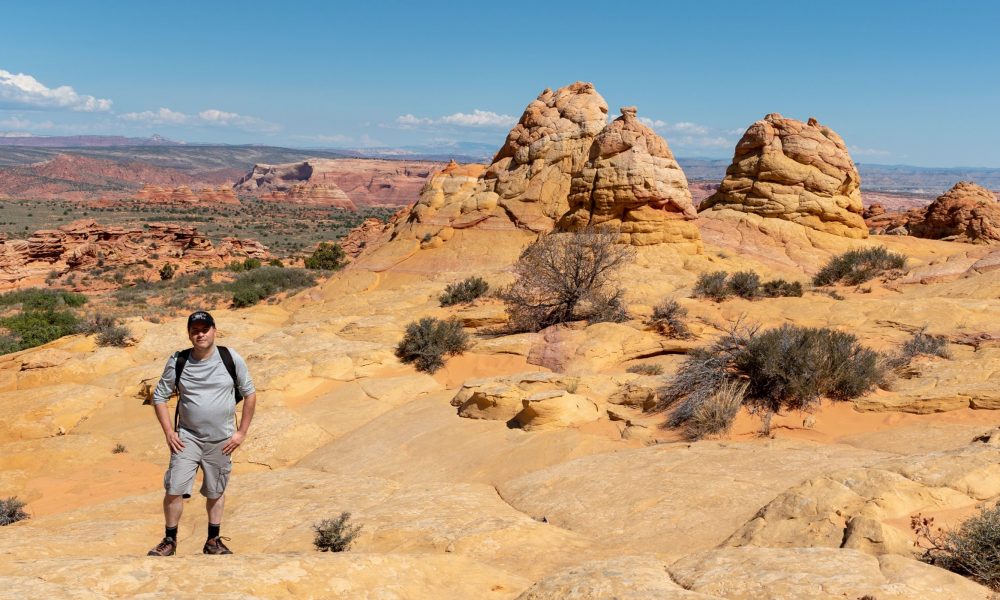 I started to travel and wanted to capture the trips on a camera. I would post my photos on Facebook and would receive a lot of praise for my photos. The positive feedback encouraged me to learn more about photography and I soon upgraded my equipment. I continued to practice taking better photos. I then joined Instagram in late 2015 and the positive feedback continued. Photography has allowed me to connect with many cool people and capture the beauty of architecture, landscape, and people. Read more>> 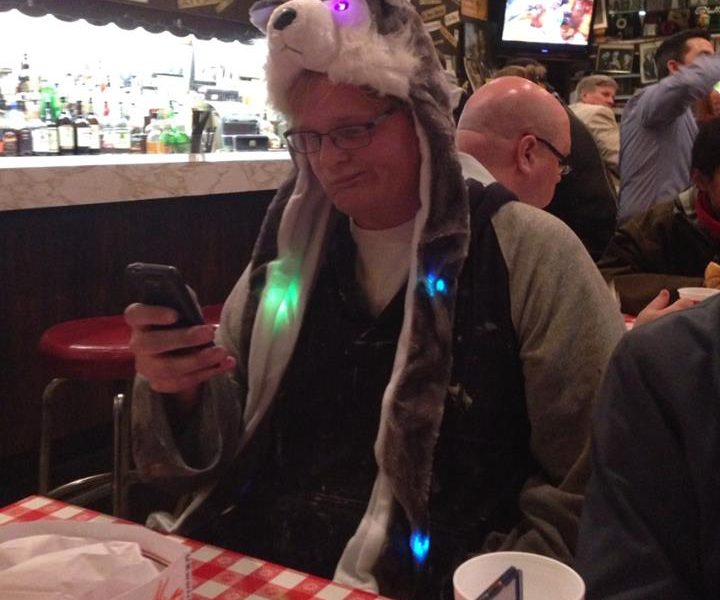 I think meaning or even just solving problems sort of comes through a relationship I think. Lately, I’ve been thinking of a friend who passed away four years ago, and how that has sort of shaped how I’m thinking about people and relationships. I also have been kept alive by a drug for 21 years at this point, so for a long time, I’ve always realized that I’m dependent on other human beings, that we are really incredibly frail without one another. Read more>> 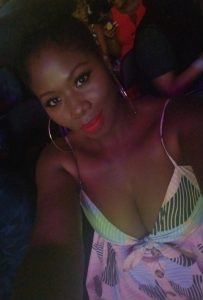 Whenever someone would ask me what do you want to be when you grow up, I would proudly tell them, “I want to be an artist.” That changed however when I told one of my teachers that I wanted to be an artist. She told me, “Art was a good hobby but, not a real career and I should something else like a be a doctor or a lawyer.” People don’t always realize the power of their words. I believed her. It wasn’t until I was 27, that I was brave enough to go for my artistic destiny. Read more>> 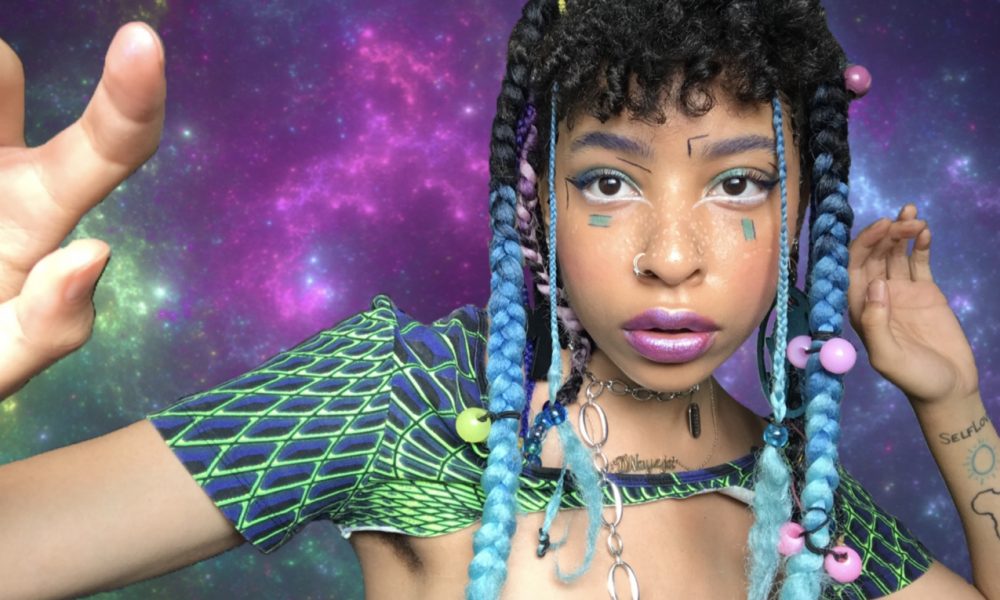 My creative journey started when I was in my first musical in 5th grade. After remembering all my lines, lyrics and choreography I realized I could do anything. I started writing when I was ten. I wanted to be a rapper but my mom was not having it, so I started calling it poetry. Read more>> 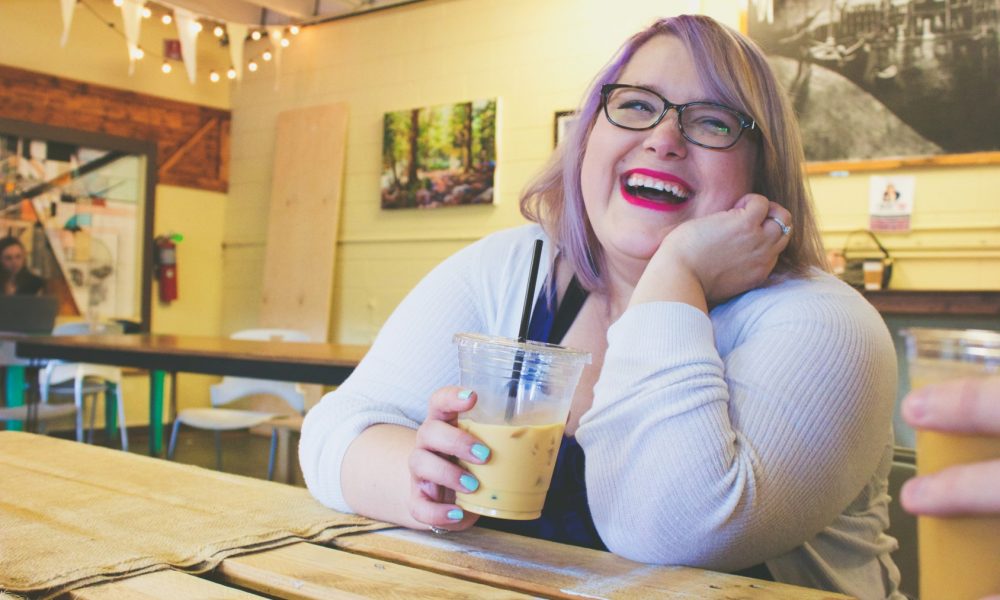 I hadn’t intended to make this my career, I strived to actually be in comedy instead – however, as I kept pursuing that goal I had my art side hustle going, it stopped being a side hustle and became my main hustle. I don’t consider that any type of failure in comedy career – instead, I see that as returning to my first love of art and using my sense of humor in a greeting card line I’m developing. Read more>> 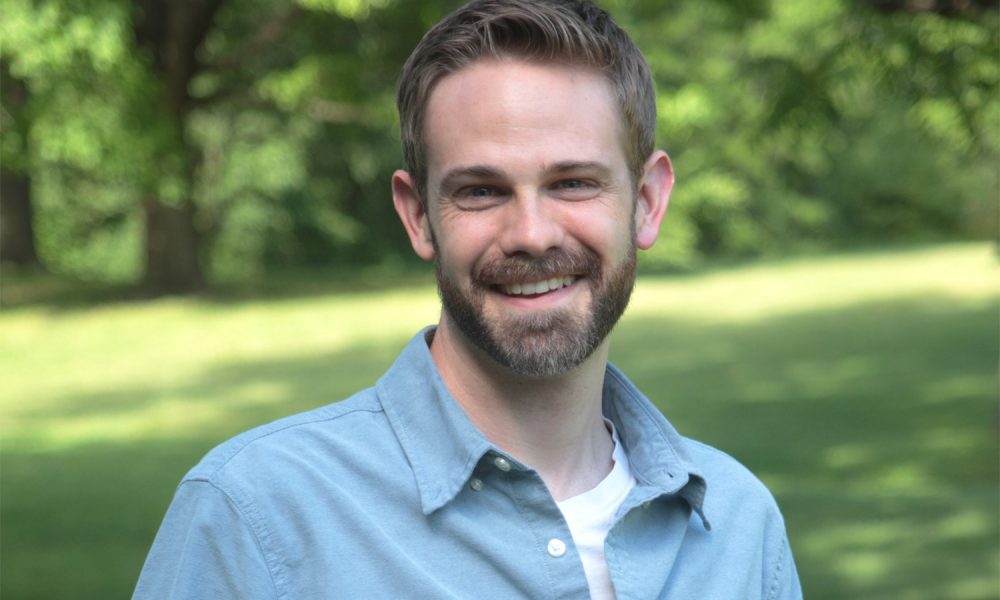 I spent much of my childhood drawing cartoons and comic heroes. At age 12, I tried my hand at realism by using colored pencils to capture a still life arrangement of pop cans. The endeavor was awarded Best of Show in the Michigan State Fair. Around that time, I also experimented with oils, but it wasn’t until my commercial art studies at Pensacola Christian College that I fell in love with the medium. Read more>>