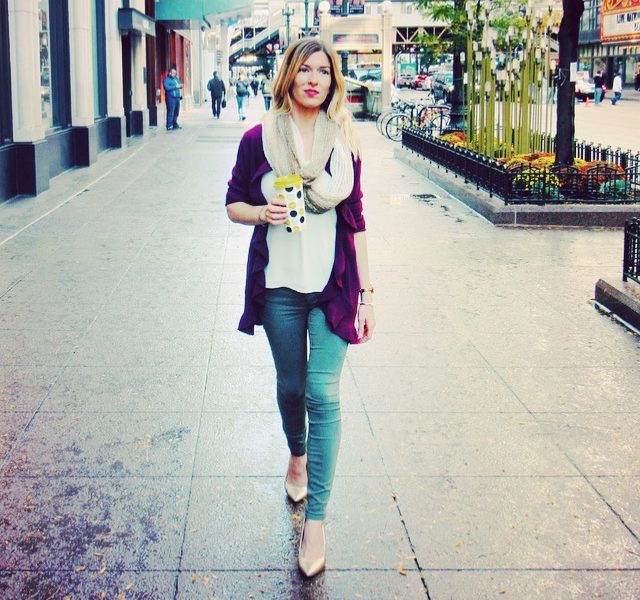 Today we’d like to introduce you to Valerie Groth.

Thanks for sharing your story with us Valerie. So, let’s start at the beginning and we can move on from there.
For many years, I worked as a social worker on the far south side of Chicago in Chicago Public Schools. I loved the work and loved the students that I worked with, but early on I saw that there was a tremendous need to serve students in a way that the current school system wasn’t set up to do. I worked with many students who were trauma exposed and dealing with issues outside of school such as homelessness, poverty, violence, and sometimes abuse/neglect that made it difficult for these students to learn and achieve in the classroom. I saw the need for an urban boarding school to give these students a great education in a supportive and nurturing environment, but it wasn’t until three years ago that I quit my job to make the vision a reality.

I left my job in CPS to work as an executive life coach and speaker, and simultaneously also kicked off the mission to build the boarding school. We are now less than a year away from opening Ryan Banks Academy, which will be named after a former student of mine who was lost to gun violence at the age of 12. I also recently released my first book, The Power of the Possible: The Dire State of Inner City Education and One Woman’s Revolution to Fix It, which is available on Amazon and tells the story of my former life as an inner city school social worker and how that sparked the mission to build RBA.

We’re always bombarded by how great it is to pursue your passion, etc – but we’ve spoken with enough people to know that it’s not always easy. Overall, would you say things have been easy for you?
Starting a school is no small feat. Starting a boarding school is an even bigger challenge. And to add another layer of complexity, based on the current political climate, we will be funding this mission mostly through private donations rather than state or federal funding. Thankfully I have an amazing team working with me – plus hundreds of supporters locally, and nationwide – who believe that the bigger the obstacle, the bigger the reward! That being said, this is a massive undertaking and it will take a village. There are many ways to support, either by making a donation through our website, joining our board of directors, volunteering, or simply spreading the word about us.

We’d love to hear more about your business.
Ryan Banks Academy will be Chicago’s first boarding school for urban youth. Many other metropolitan cities already have urban boarding school, but Chicago doesn’t – yet! Aside from the boarding aspect, Ryan Banks Academy students will expand their horizons through a student-driven, project- based experiential/expeditionary learning curriculum model. Ryan Banks Academy will have a rigorous academic program that will focus on preparing all of our students for college, or for a vocation that will enable them to attain the same level of financial freedom that a college education would provide. Our curriculum is based on the principles of experiential and expeditionary adventure learning with a focus on STEAM (science, technology, engineering, arts, and math). We also heavily emphasize the importance of social emotional learning and providing social emotional support services to our students.

Ryan Banks Academy will accelerate and reinforce student learning outside of traditional school hours, ensuring that students graduate from high school with both the academic and life skills to excel in college and in their professional career. Through receiving a breadth of holistic services, students will also be equipped with the social and emotional skills that will allow them to pursue meaningful relationships and to positively contribute back to society. Students will be surrounded by supportive and positive adult role models and mentors that will help them to develop the habits necessary to succeed academically, socially, and professionally.

What were you like growing up?
Even when I was young, I always had the entrepreneur bug. But truthfully, I didn’t have any adult role models who were entrepreneurs and so it didn’t seem like something that was possible. I went to college and then graduate school, as that was the “traditional path” that I saw in others around me. Thankfully, later in life I was able to find my way back to my entrepreneurial roots! 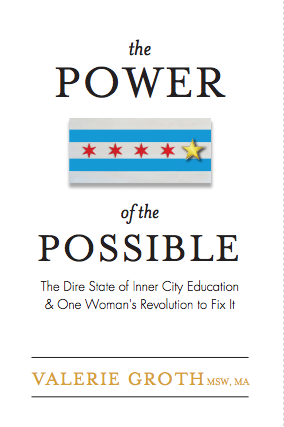 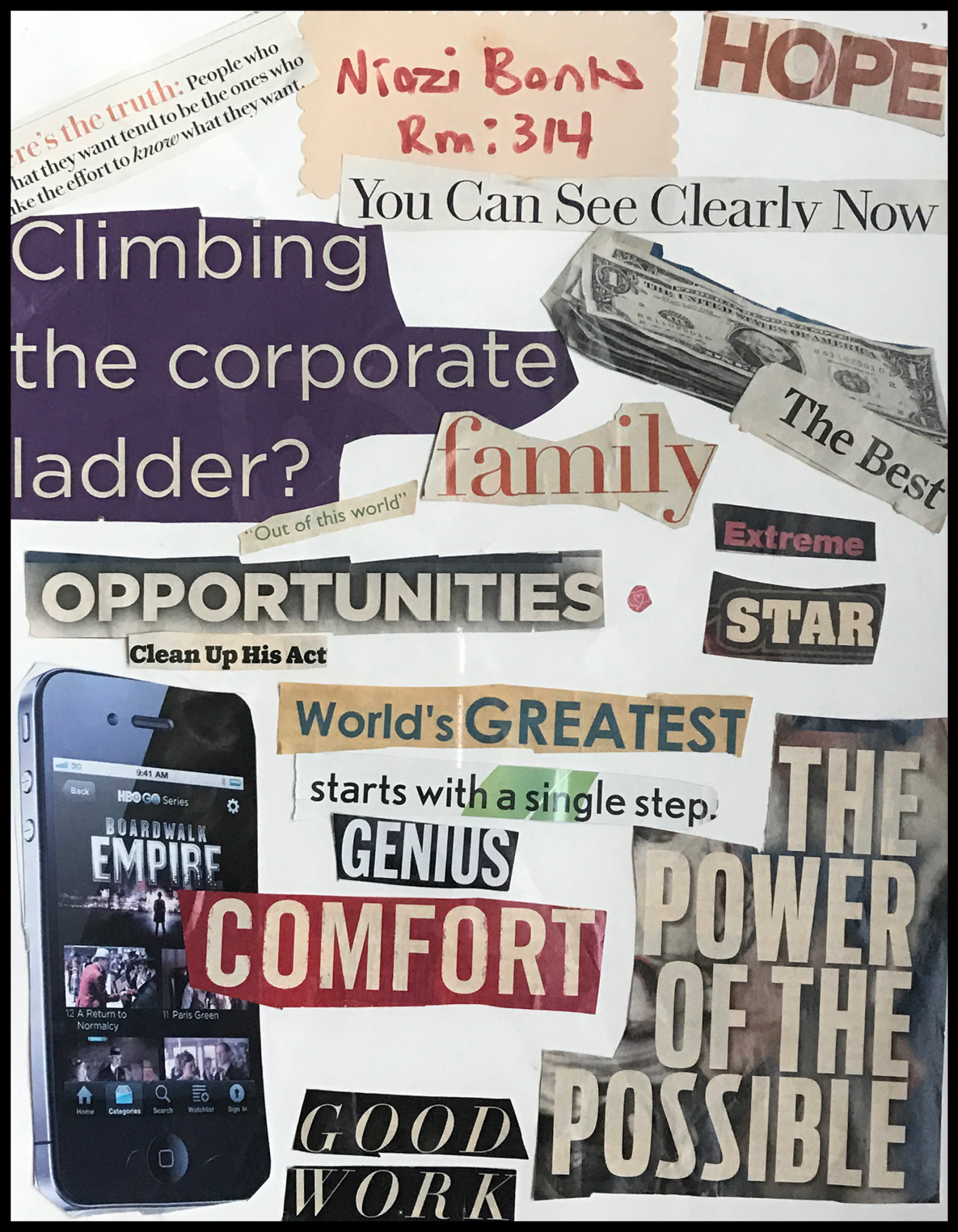 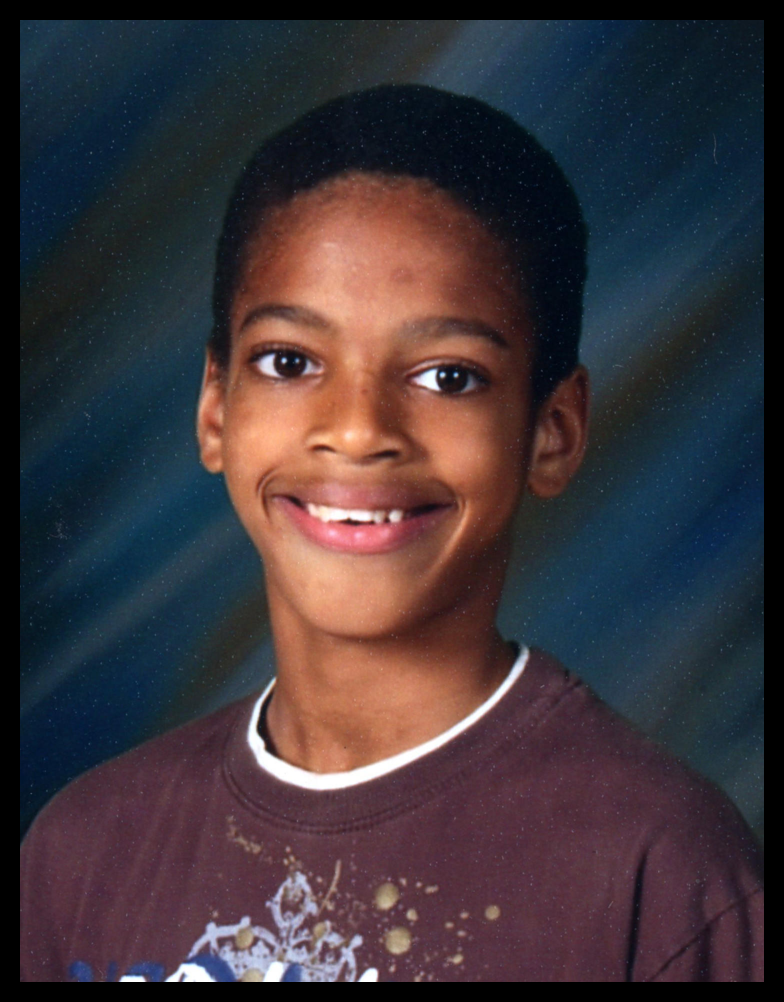 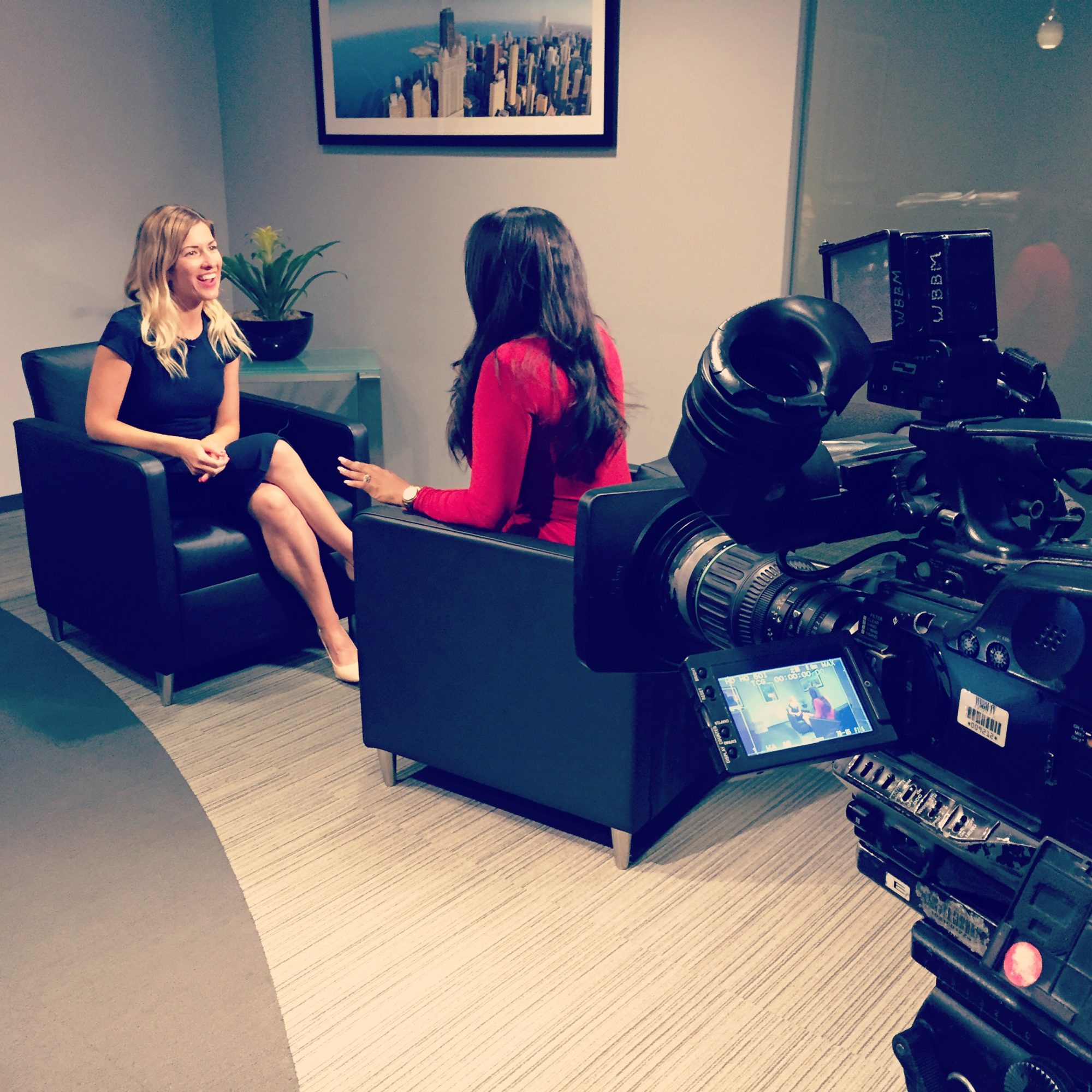