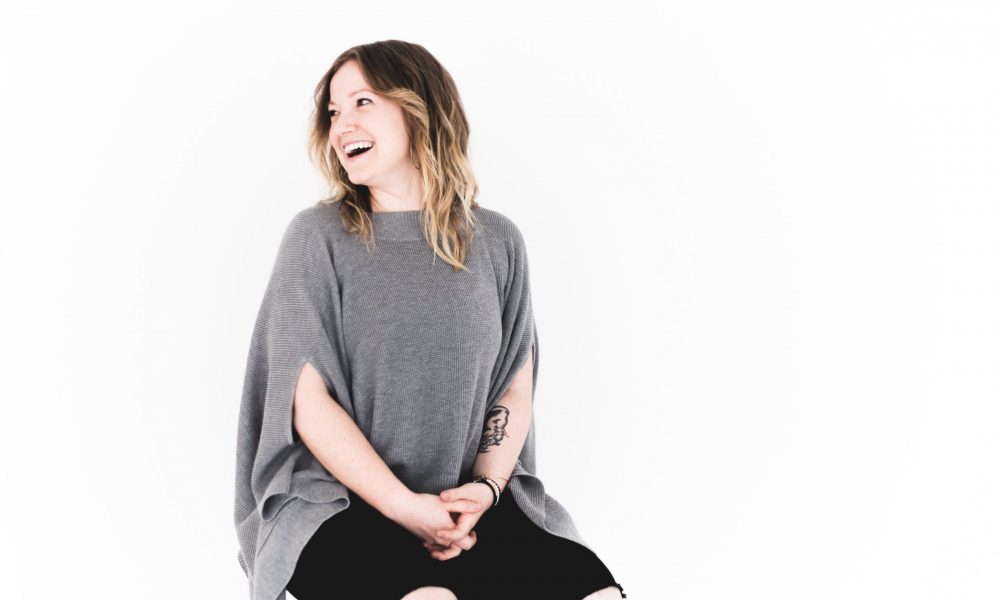 Today we’d like to introduce you to Lauren Goggins.

Lauren found yoga in 2002 after a sports-related injury; she doesn’t know if yoga healed her injury, but it was the first time in her life she ever felt a sense of contentment. After college, Lauren was accepted to Teach for America, where she taught 7th grade for two years in Houston, Texas before moving to Chicago. When she finished her two-year commitment, Lauren wholeheartedly knew she loved teaching, but wanted to teach something she was passionate about, which was yoga and meditation.

A year after moving to Chicago, Lauren attended yoga teacher training at Kripalu Center for Yoga & Health in Massachusetts, followed by a month in Kerala, India for an advanced training. When Lauren returned to Chicago, all she wanted to do was teach yoga. She got started managing a yoga studio on the Northside of the city and rather quickly began teaching corporate yoga and privates in the Loop. In 2013, Lauren ventured off as a full-time instructor and shortly after, started Bottom Line Yoga.

Bottom Line Yoga might sound corporate, but its mission is to provide companies opportunities to shift the bottom line away from “profit” and “earnings,” and toward “humans” and “wellbeing.” Because “bottom line” a company is only as healthy as it’s employees. Lauren and her team use yoga and meditation, as a vehicle to help companies provide stress-reduction practices to their most valuable asset – their employees.

After five years in business, Lauren owns two yoga studios in the Chicago Loop, manages several corporate yoga and meditation programs, has a team of 25 instructors and staff and for fun, she loves to blog!

Great, so let’s dig a little deeper into the story – has it been an easy path overall and if not, what were the challenges you’ve had to overcome?
Nothing worth doing is ever easy – that is pretty much my motto. The day I signed the paperwork for my business loan to open my first studio, I nearly lost my stomach. In my mind, it was going to be the best day of my life, but in reality, it was the biggest commitment I had ever made, and I was beyond scared.

I discovered that passion only goes so far. As much as I loved yoga, when I started selling yoga as a commodity, it initially took the joy out of yoga, but eventually, it came back. Remember this, if you want to start a business, regardless of what “type” of business you own, it is still a business and business comes first. Personally, I had a lot to learn to make my company successful.

After three years with both studios, I am feeling more grounded. Last year, I took off time from August to December, and it was the best thing I ever did for my business. When I came back in January, I came back with a very clear vision for where I want us to be in the next three years.

As you embark on your journey, whatever it is, trust yourself and your intuition. The best decisions I’ve ever made were the scariest. Sometimes a step back is really a step forward because life isn’t always linear.

Alright – so let’s talk business. Tell us about Bottom Line Yoga – what should we know?
One day in May of 2013, I was sitting on the Brown Line after teaching a corporate class in the Loop, and the name for my business appeared. For weeks, I had been trying to find a name that sounded corporate, but was really a pun and a satire of all things corporate, when “Bottom Line Yoga” came to me.

I thought, “Bottom Line, like a bum! Ha, that’s funny! And then, Bottom Line, like wake-up corporations your employees are your greatest asset, not your assets!” And, it worked for me. Bottom Line Yoga opened two studios to give individuals the opportunity to attend yoga, meditation and take naps during the workday. When I opened, there wasn’t a single yoga studio in the Chicago Loop, but I was convinced that the best way to help people find ways to manage stress was to bring stress reduction practices to the most stressful environment – work. I found a way to make it happen, which is really the “secret sauce” of my company.

We are different because we aren’t “corporate yoga;” we are “employee yoga.” We aren’t worried about HR, we focus on providing what’s best for individuals, even when we’re in the office. Over the years, I’ve recruited the best people to work for me and when I say that I mean just really good, kind people.

After all these years, the thing I love most about BLY is hanging out at the front desk before class, mingling with teachers, and checking-in students. In those moments, when I see the magic happen, is when I’m most proud.

Finding a mentor and building a network are often cited in studies as a major factor impacting one’s success. Do you have any advice or lessons to share regarding finding a mentor or networking in general?
Mentors do matter, but also make sure you stay true to yourself. In the beginning, before I took the business loan, I had a mentor that told me it was a bad idea to have a brick-and-mortar location and I almost let that advice stop me. I’m glad my gut told me he was wrong!

Over the years, I have done a lot of networking, but none of it was particularly fruitful, at first. Now, I’m a part of a couple small groups for entrepreneurs and those are my favorite because we never talk business. I love gathering with people when it’s not about “what I do,” but “who I am.” In those settings, I’ve met great friends and also received the most referrals and business leads. 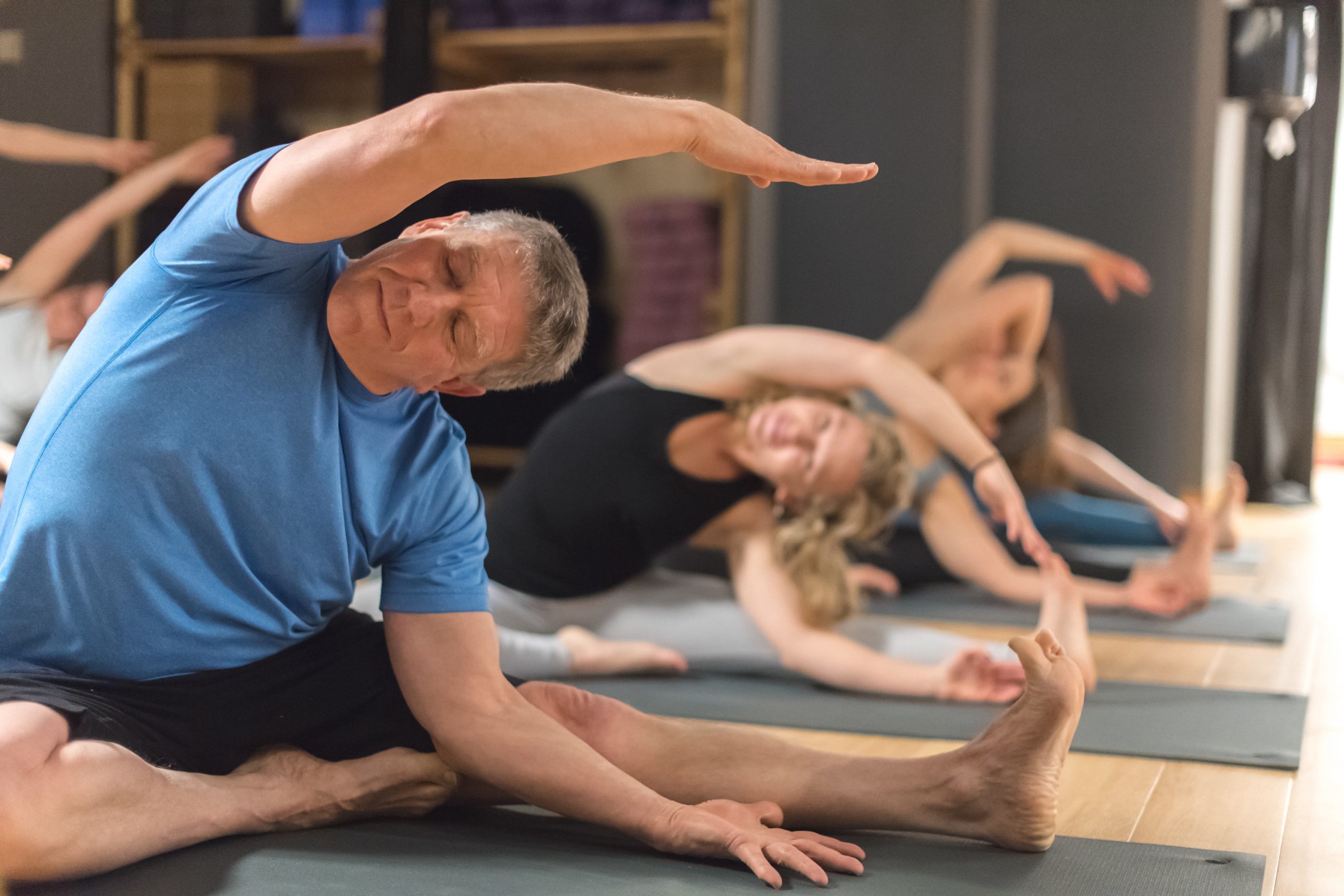 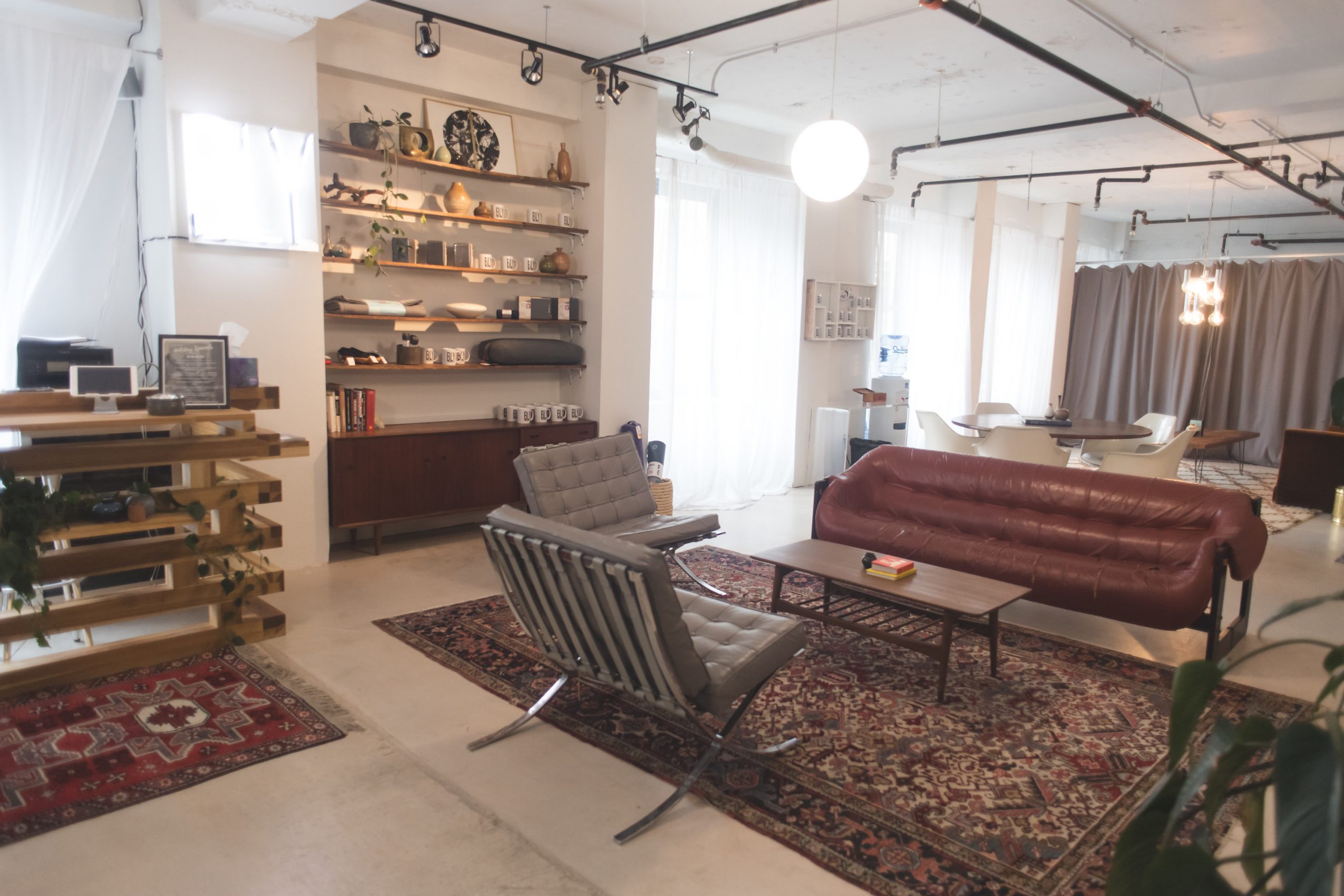 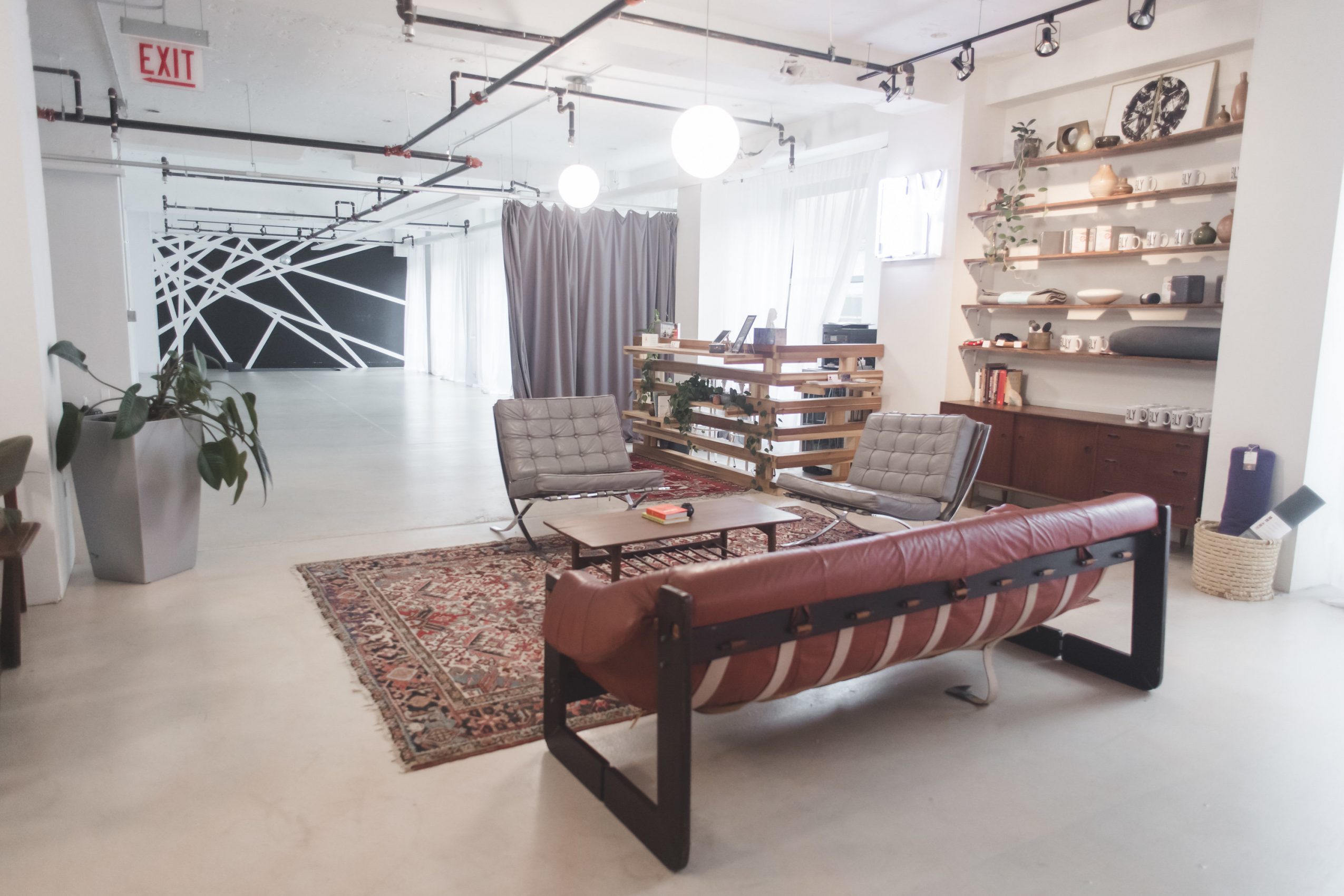 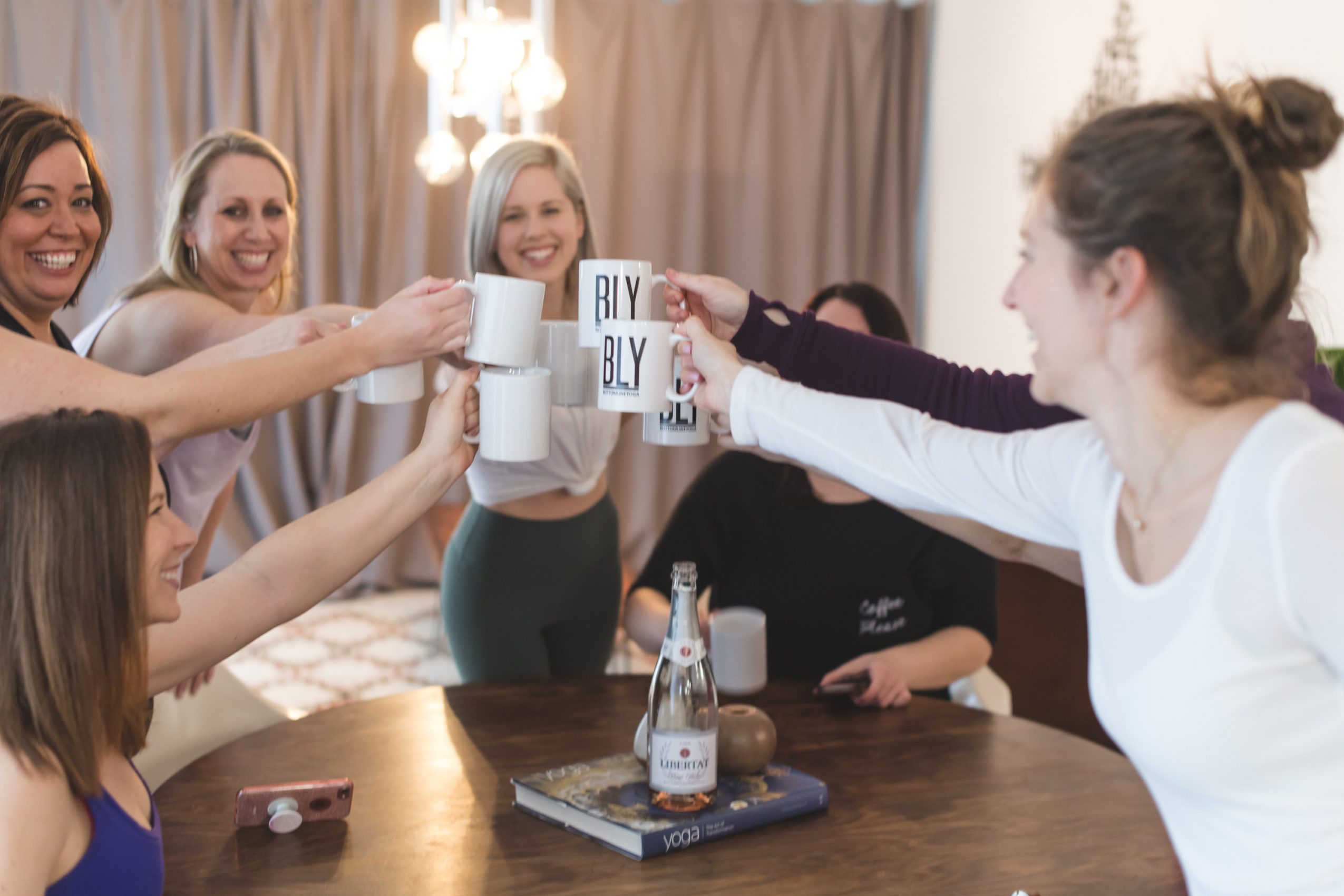 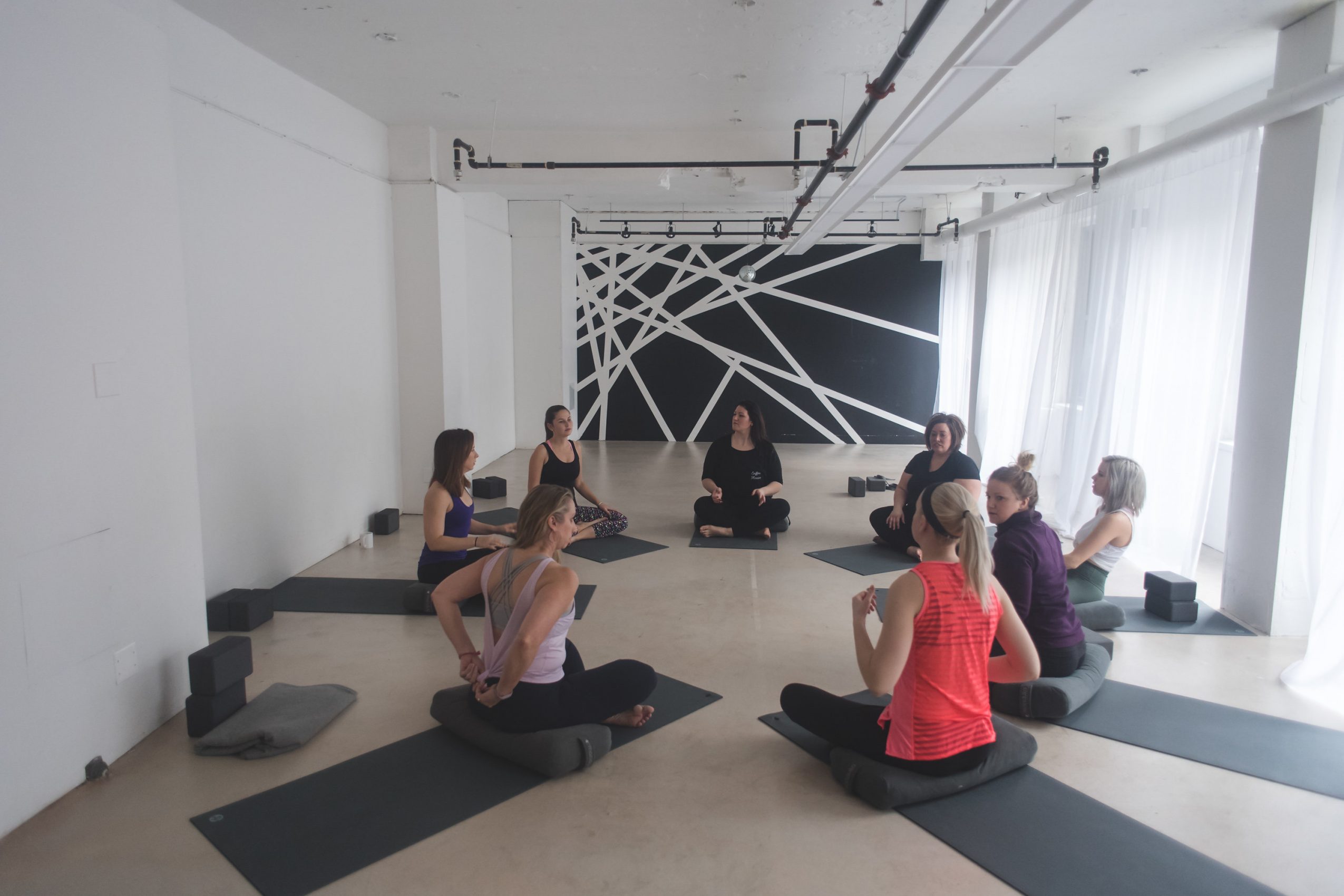 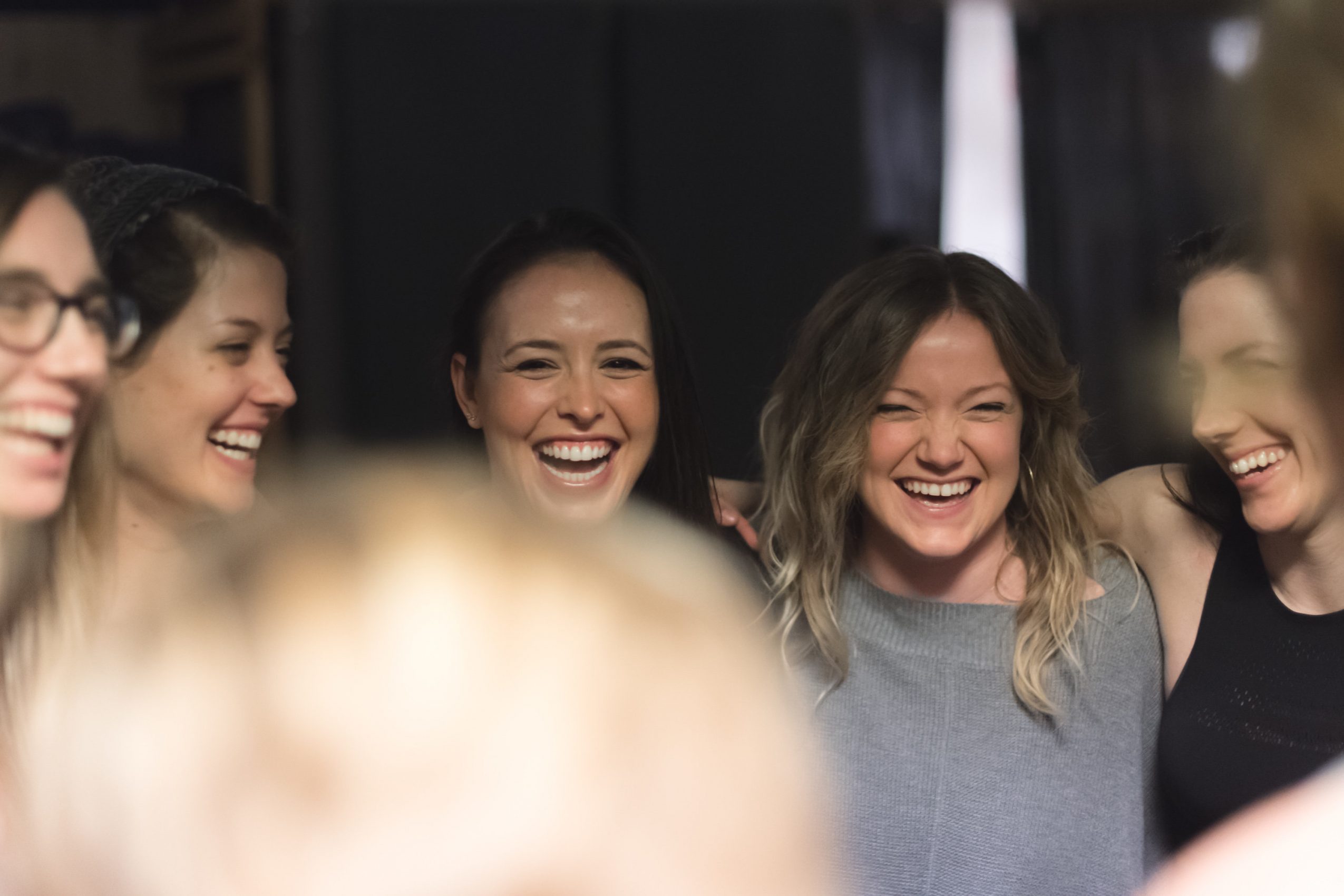 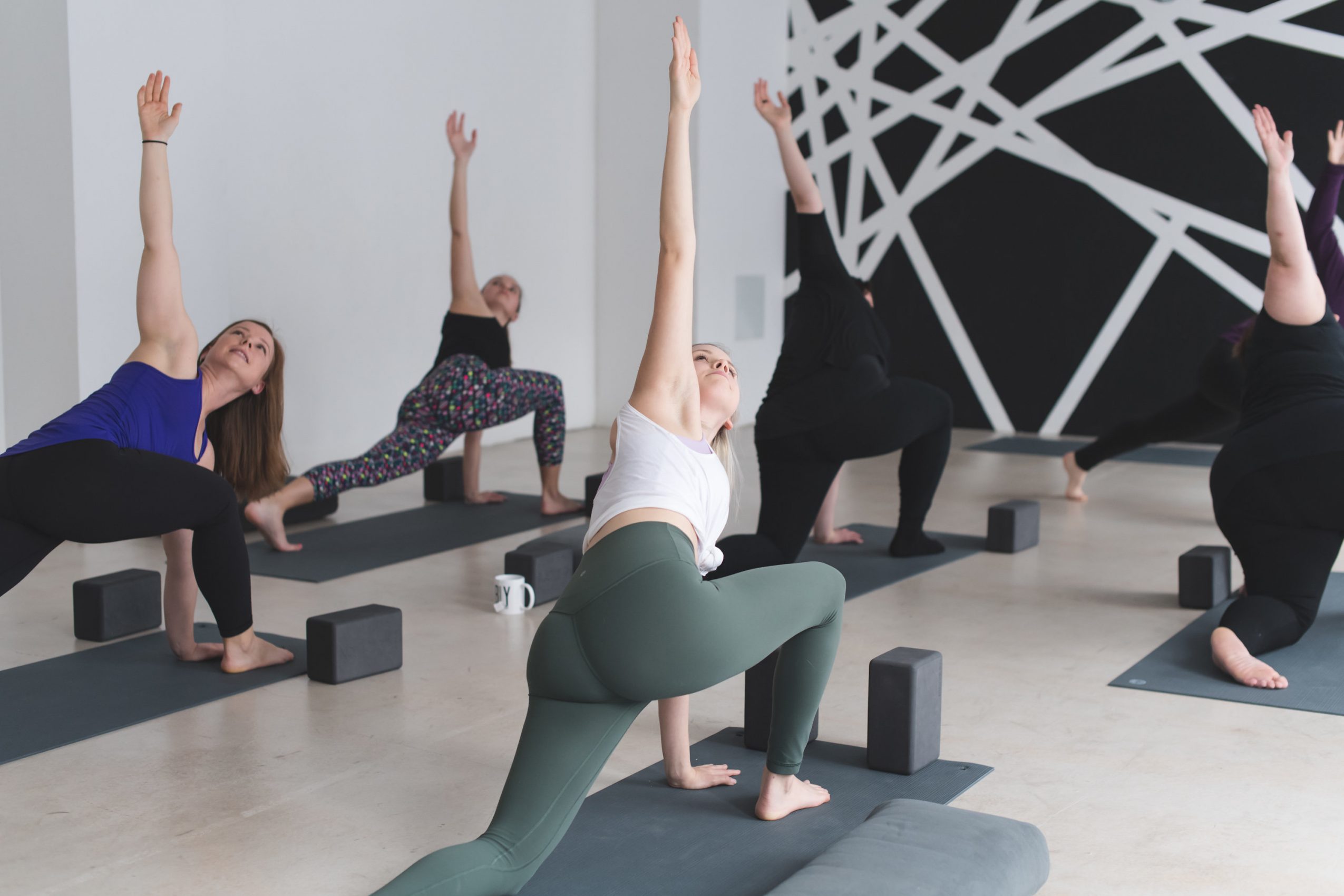