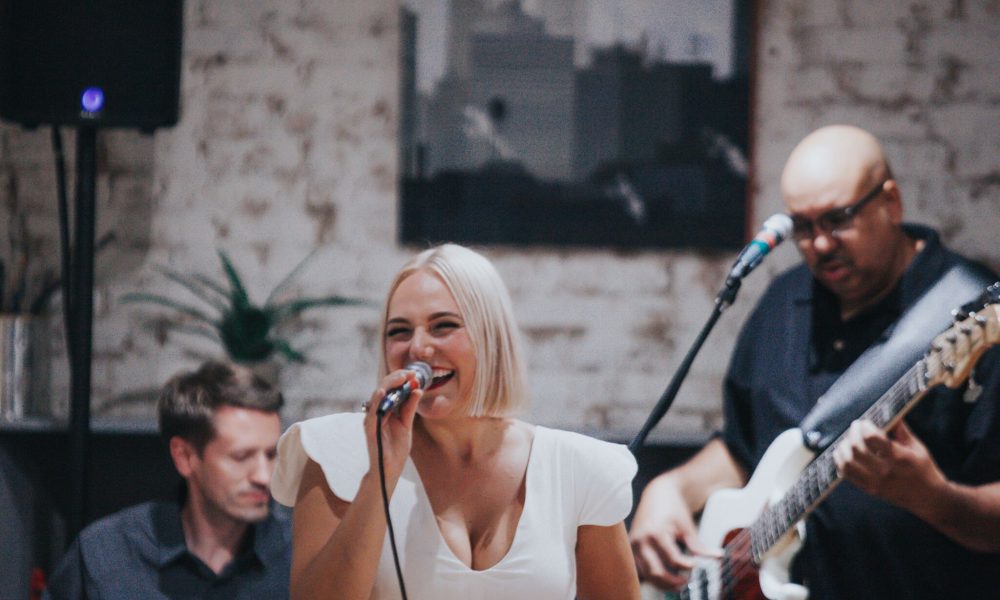 Today we’d like to introduce you to Crystal Drake.

So, before we jump into specific questions about the business, why don’t you give us some details about you and your story.
A musical torch was passed to me. My great-grandmother (a farmer in Poland) sold a cow behind my great grandfather’s back to buy her son his first accordion. My grandpa played and taught music his whole life, same for my mom, aunt, uncle, and cousins. As a kid, my favorite activity was transcribing Mariah Carey for hours. I started writing songs at 12 and learned the ropes of singing in a studio just as young.

Has it been a smooth road?
I struggled to define what was right for me musically and waffled about the “practicality” of my career choice. Too soon and too often, I bent to others’ expectations of me – what this band needed this, what this producer wanted, what my parents wanted, etc. My sincerest advice to a young woman starting out is to take many silent moments to listen to her own compass. You’ll learn no matter which path you choose, but my wish is that your lessons never come at the expense of your own voice. I learned that the hard way.

These hurdles are often gendered. Wherever my career takes me I want to invest in increasing equal access to opportunity for girls. In the music industry alone, only 30% of senior-level executives are female. There is also an embarrassingly large gender disparity on the production and engineering side of the music industry. I have been lucky to find many supportive male allies but there is still much leveling of the field left to do. Any glance at the news shows as much.

We’d love to hear more about your business.
I write and sing Pop R&B song and released my first album called Invitation. The debut is a raw, honest, art-project of an album and carried many lessons for me. Writing and producing music is proving to be just as fulfilling as belting onstage!

I’m currently working on a second album, more upbeat and hopeful thanks to a better mood and a firmer grasp of songwriting. I still play live regularly and it’s such a thrill. There’s nothing so exciting as a new experience with an audience. We get to know one another in that hour and I am so grateful to be able to share my songs.

Do you feel like there was something about the experiences you had growing up that played an outsized role in setting you up for success later in life?
Being a first-generation American taught me to hustle. Bootstrapping and making something out of nothing were recurring themes. I learned QUICK to sing on pitch and in time because there were always musicians around. 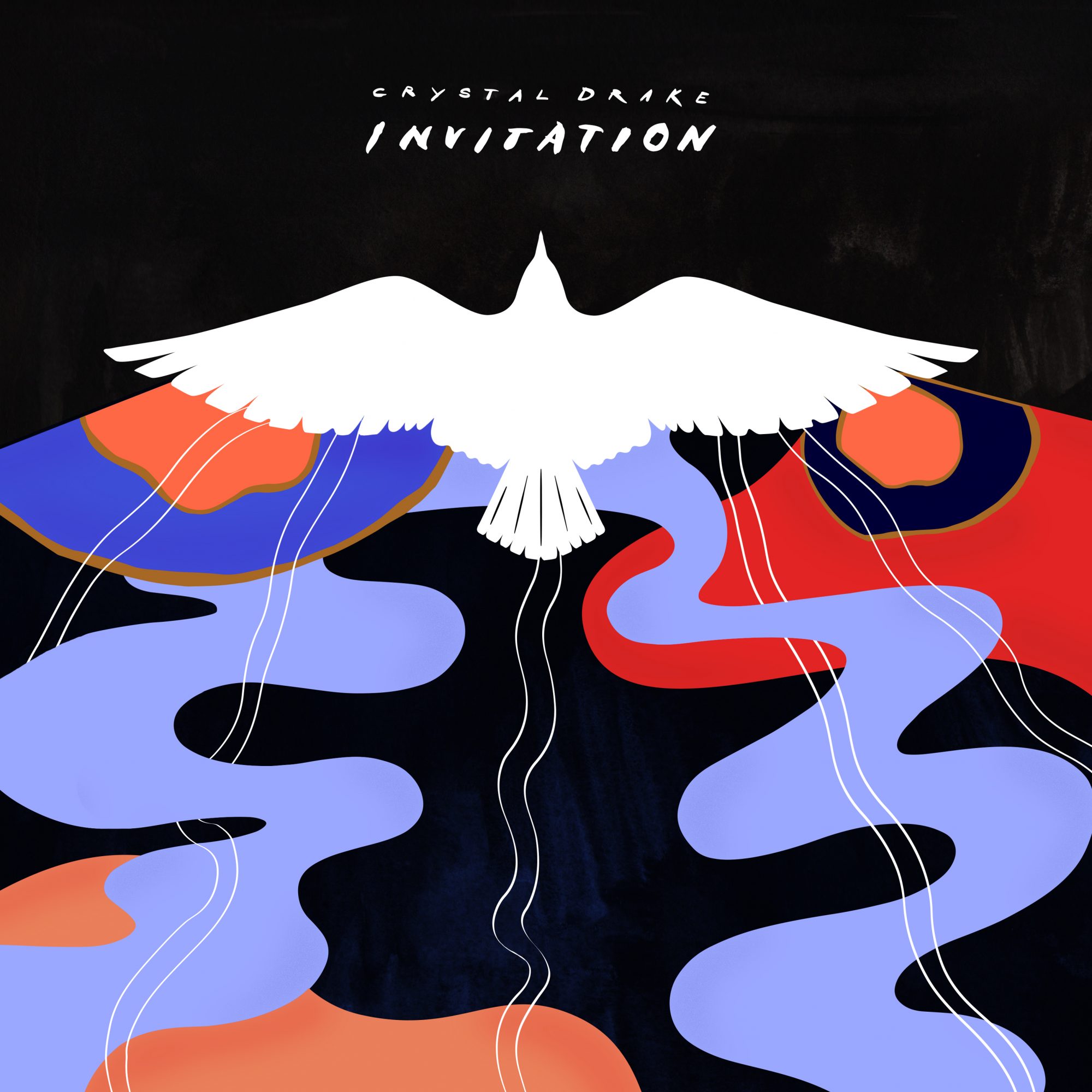 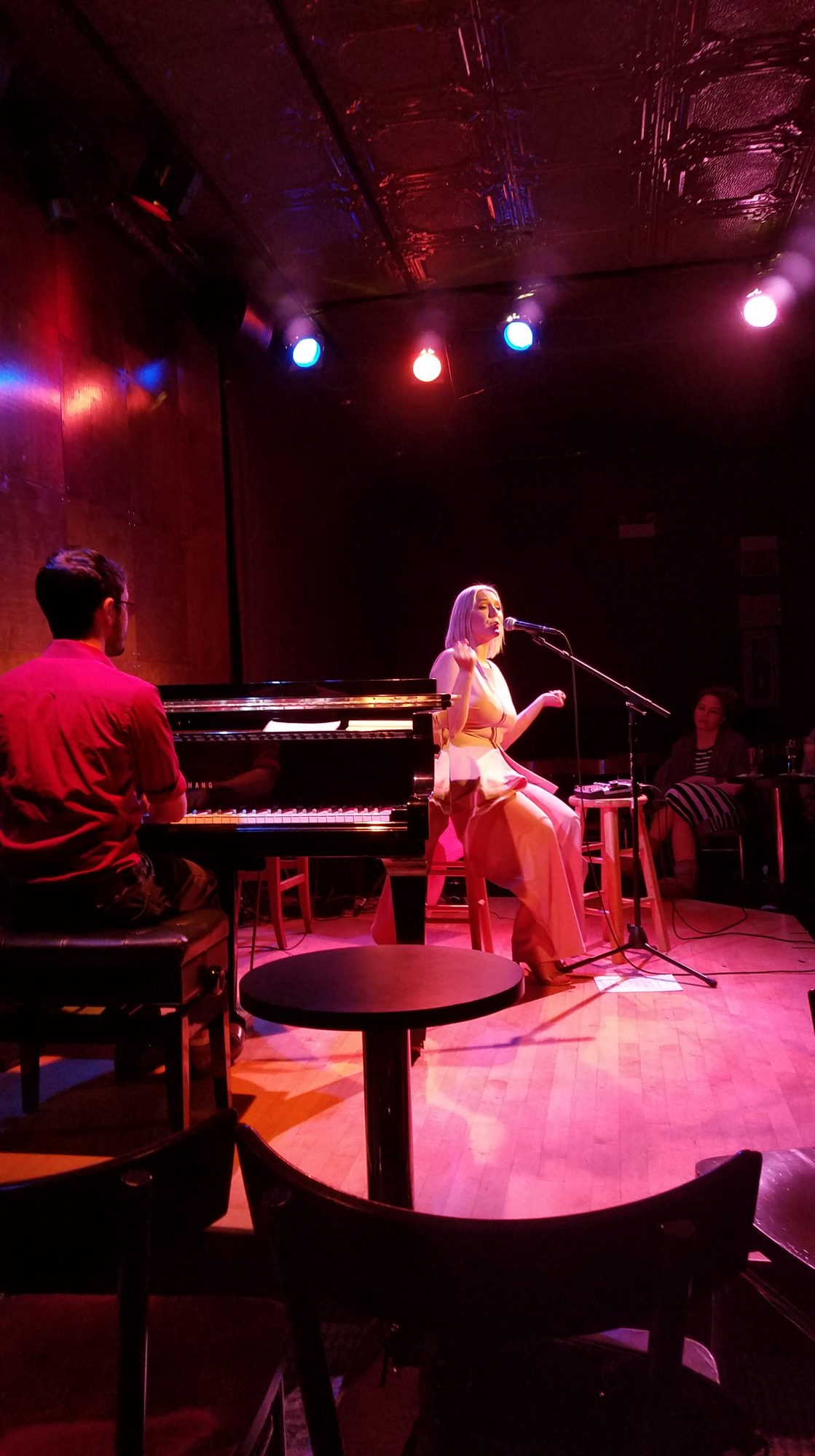 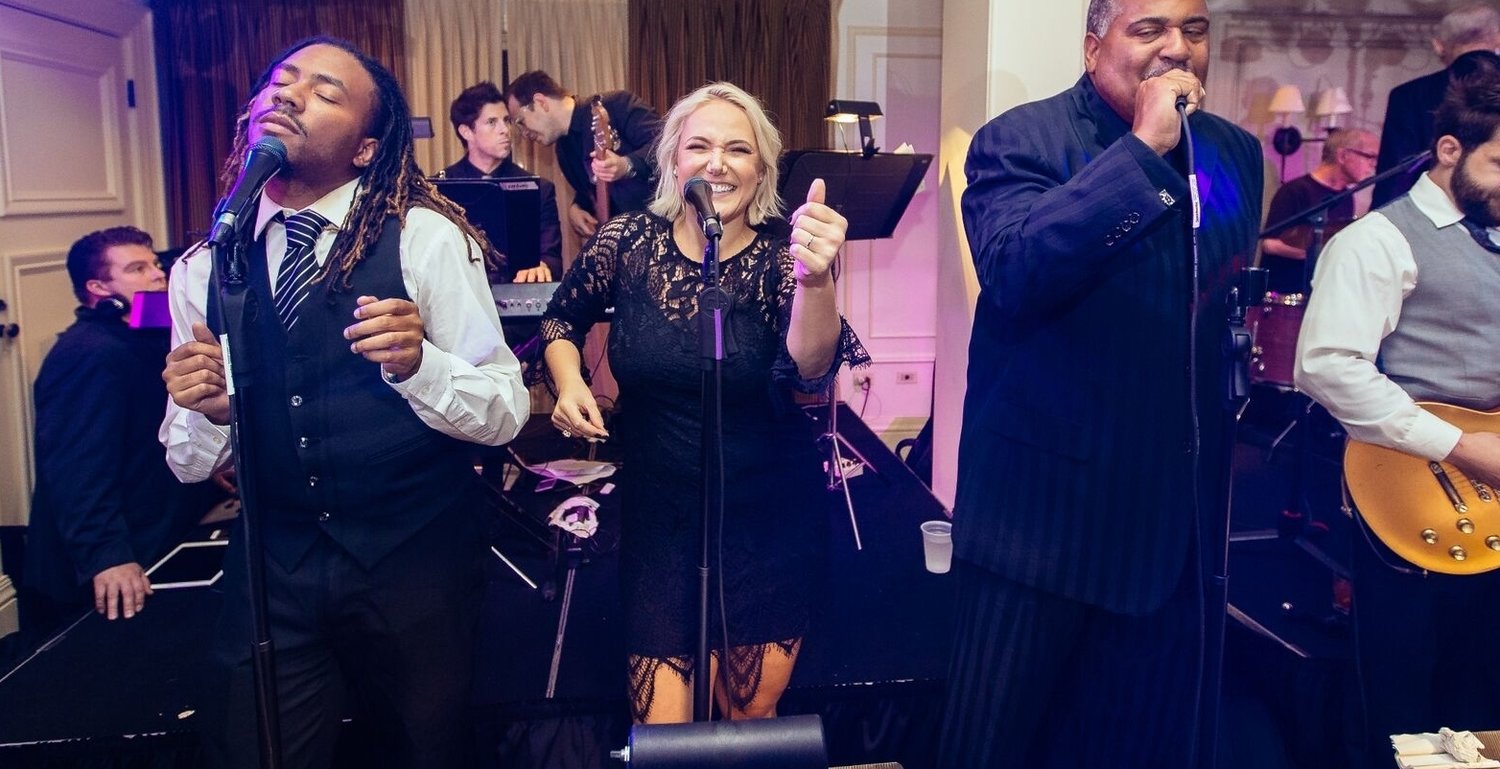 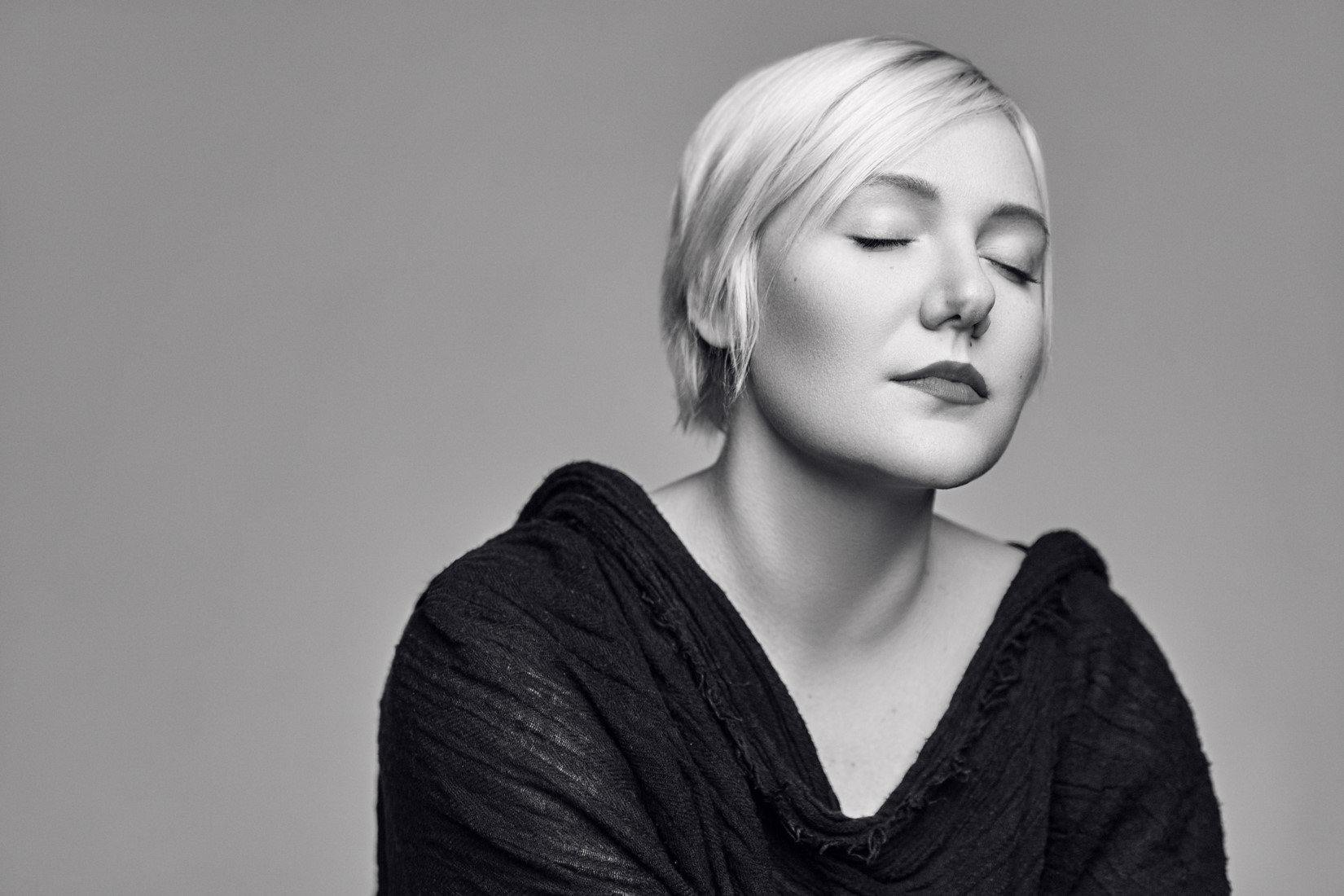