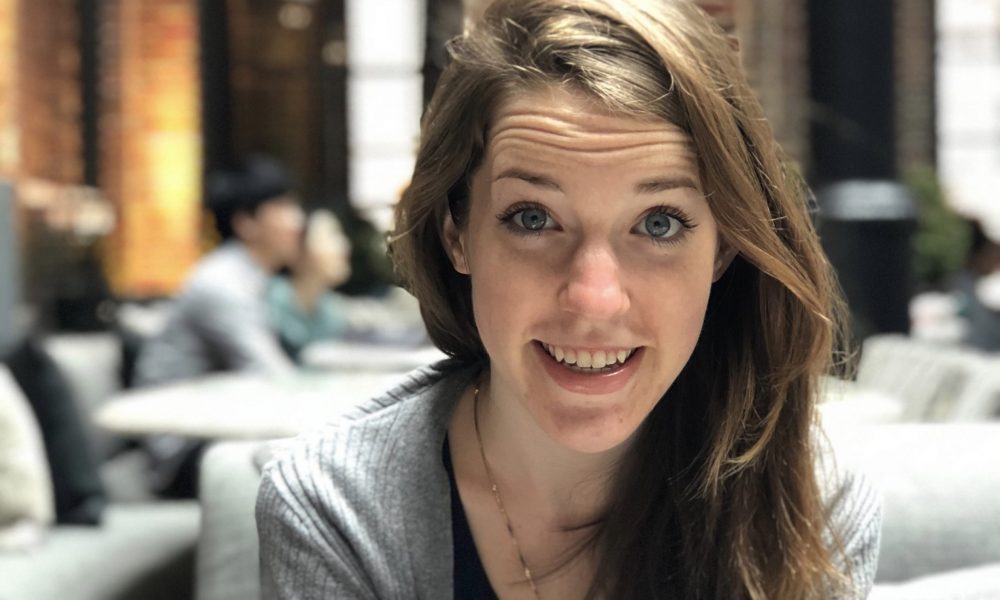 Today we’d like to introduce you to Annabelle Lee Revak.

Annabelle, can you briefly walk us through your story – how you started and how you got to where you are today.
I moved to Chicago three years ago to start school for music composition and musical theatre at Columbia College. It was quite a change from Nowheresville, WI – which is exactly what I wanted. I moved here not knowing anybody. The only thing I really DID know was that I wanted to make new musicals.

I very accidentally got into music directing sophomore year while I was writing my first full-length musical (NOTES AND LETTERS). I fell into it and fell in love with it! Everything from vocal rehearsals, to score reductions, sitzprobe (the first day the orchestra rehearses with the cast – my favorite day of rehearsal!), and playing the full show – every step is a fun challenge in its own way. Through that and my writing, I got involved at Underscore Theatre Company. We did the premier reading of NOTES AND LETTERS in February, and we’ll workshop it again next summer. I’ve been so lucky to work from so many angles of creating a new musical.

Great, so let’s dig a little deeper into the story – has it been an easy path overall and if not, what were the challenges you’ve had to overcome?
Absolutely not! There is no Yellow Brick Road for being a composer. You have paved it as you go. I had no idea where to begin when I wanted to workshop NOTES AND LETTERS – what 19-year-old knows how to produce a musical? So, I did the thing we all hate to do – I sent an email. A very bumbling, unprofessional, unsolicited email to Laura Stratford, Artistic Director of Underscore Theatre Company (the only company in Chicago dedicated to producing new musicals). I just asked her how I could get involved at Underscore, and somehow that was enough to put me on as an intern for the Chicago Musical Theatre Festival. We even got to do the premier reading of my show there! It really showed me that reaching out to other creatives -especially female creatives – is the best way to learn and grow in your own art. I’ve been elated to find that most women REALLY want more women on their teams! So, my advice is, know that you are wanted, that you are needed, and never be afraid to reach out.

What else should we know about your work?
I am a composer, music director, and pianist in the Chicago area. I am writing NOTES AND LETTERS to be workshopped at Underscore Theatre Company. I am also the literary manager at Underscore. Though I love writing, I also love collaborating on new works and have been lucky enough to arrange/orchestrate new works. Infrequently, I am also an audition coach, a copyist, and a performer.

Most of my music directing work has taken place in the Chicago ‘storefront theatre’ scene. Recents include THE LAST FIVE YEARS (JPAC), MAKE ME BAD (Columbia College), and LYSISTRATA JONES (Refuge Theatre Project). I am always the most excited to work on new musicals. There is so much to think about. Exploring all of the different ways in which a story can be told is my favorite part of making theatre.

Which women have inspired you in your life?
I’ve been blessed to have so many amazing women in my life! First, obviously, my mom. She’s a senior financial consultant, AND a single mom to me and my brother. I had no idea what gender norms were when I was little – my mom works and travels, she takes control, and she never backs down. When my dad died when I was 12, I didn’t know what to do, how to act. But my mom has an inner strength to gather up and keep going. I watched her and followed. She’s my hero.

Second is my Grandma Annabelle – I’m named after her, and I am so proud of that. Grandma was a badass! She lived in Wisconsin most of her life, and she was also an example of an independent, single woman. She ran a farm on her own, shot crossbow until she was 90, chopped her own firewood every winter, made her own jelly- I could go on. My favorite memory of her is when my brother got stung by a hornet when he was eight. We were driving home in her truck, and he was in the passenger seat. He was crying, and my grandma, exasperated, said ‘Give me your arm!’, sucked the hornet venom out of the sting, spit it out the window, and kept on driving.

Third is two women in conjunction: choir director and my piano teacher. Those two women fostered in me a passion for music that I might not have found otherwise. Having two powerful, artistic, supportive women coaching me throughout school was a gift from God. They also were the first to believe me when I said that I wanted a career in music; everyone but those two scoffed at me (even my mom!). But they knew, somehow, that I could do it, and their encouragement meant so much to me. 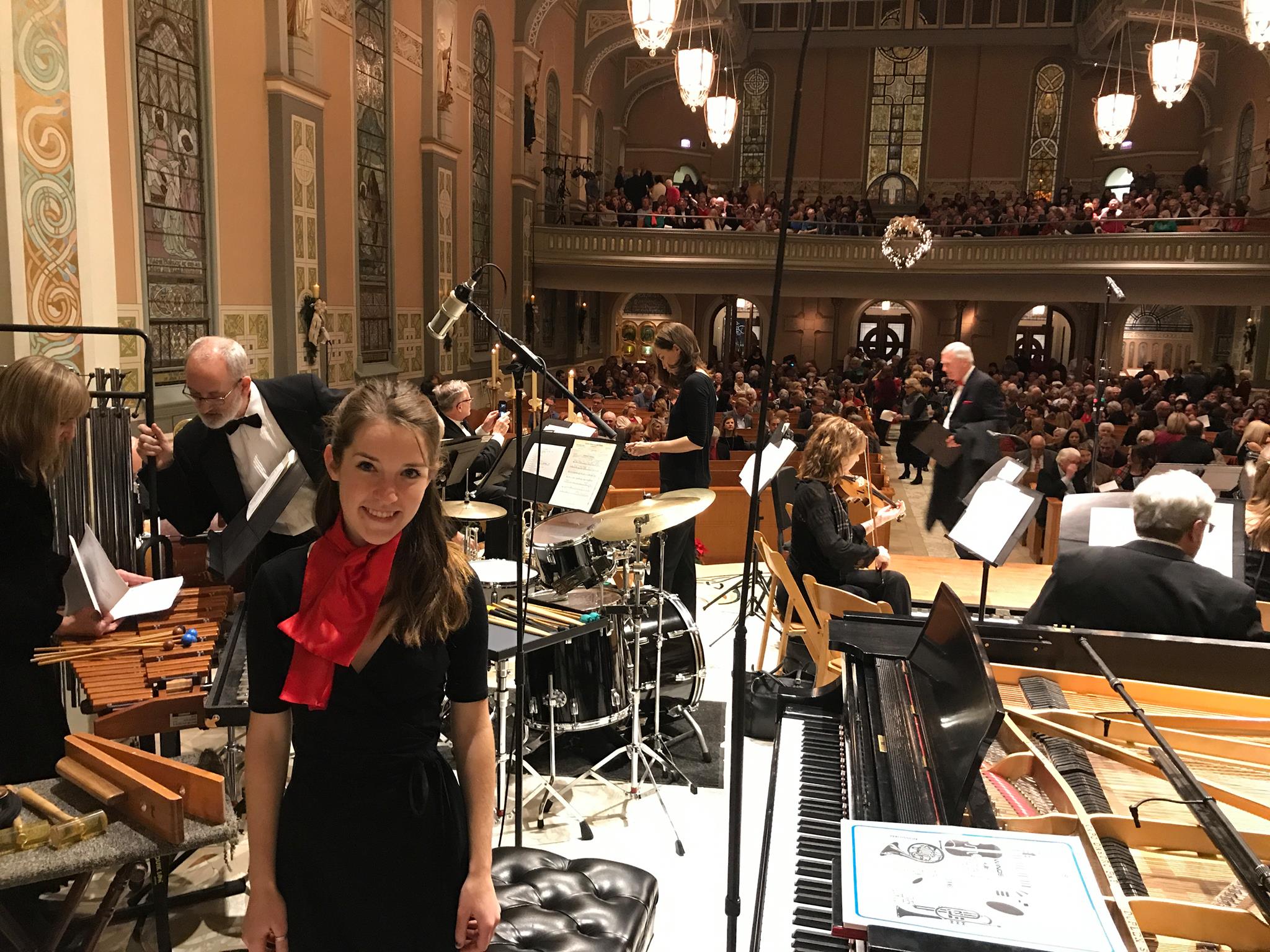 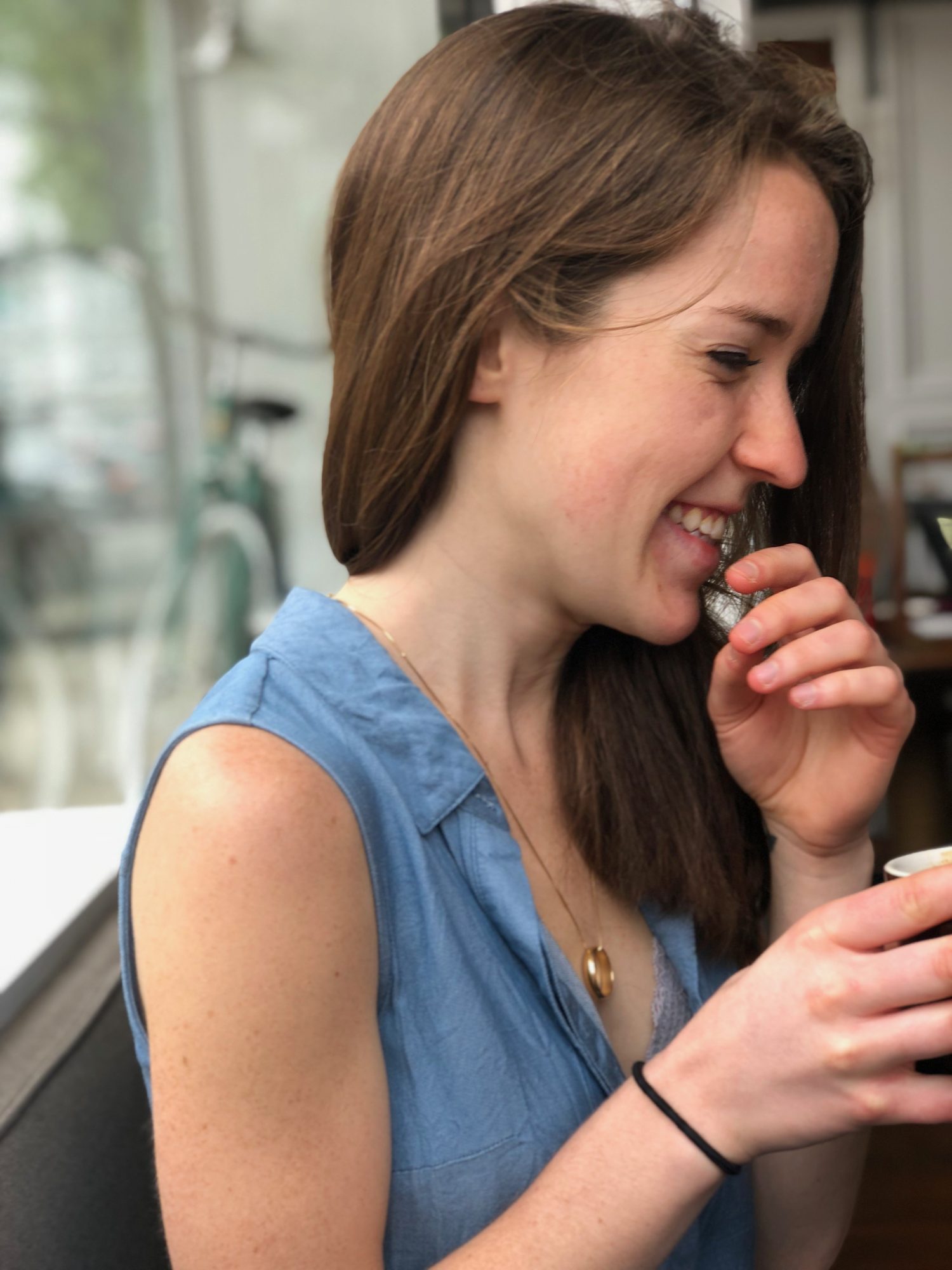 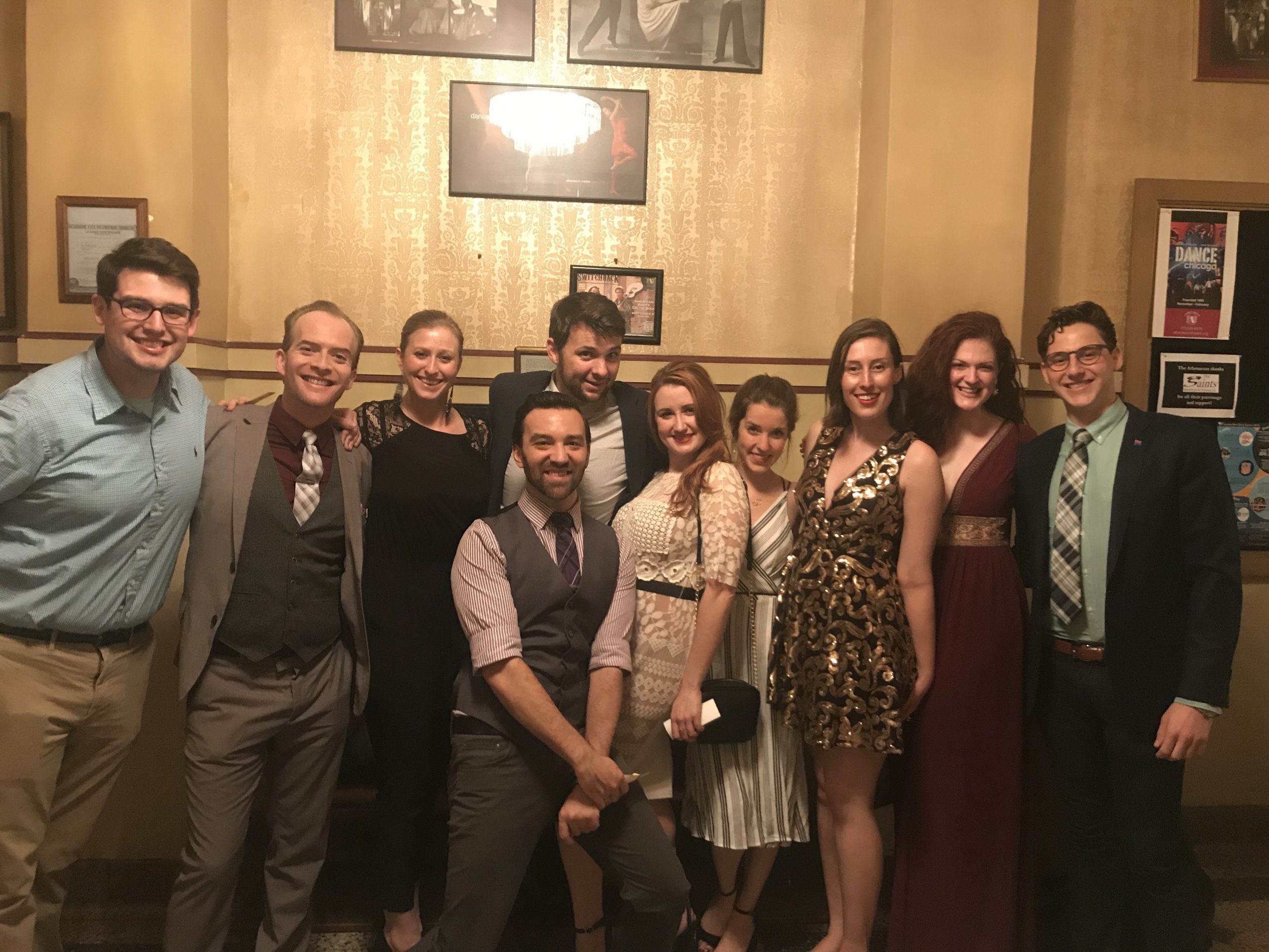 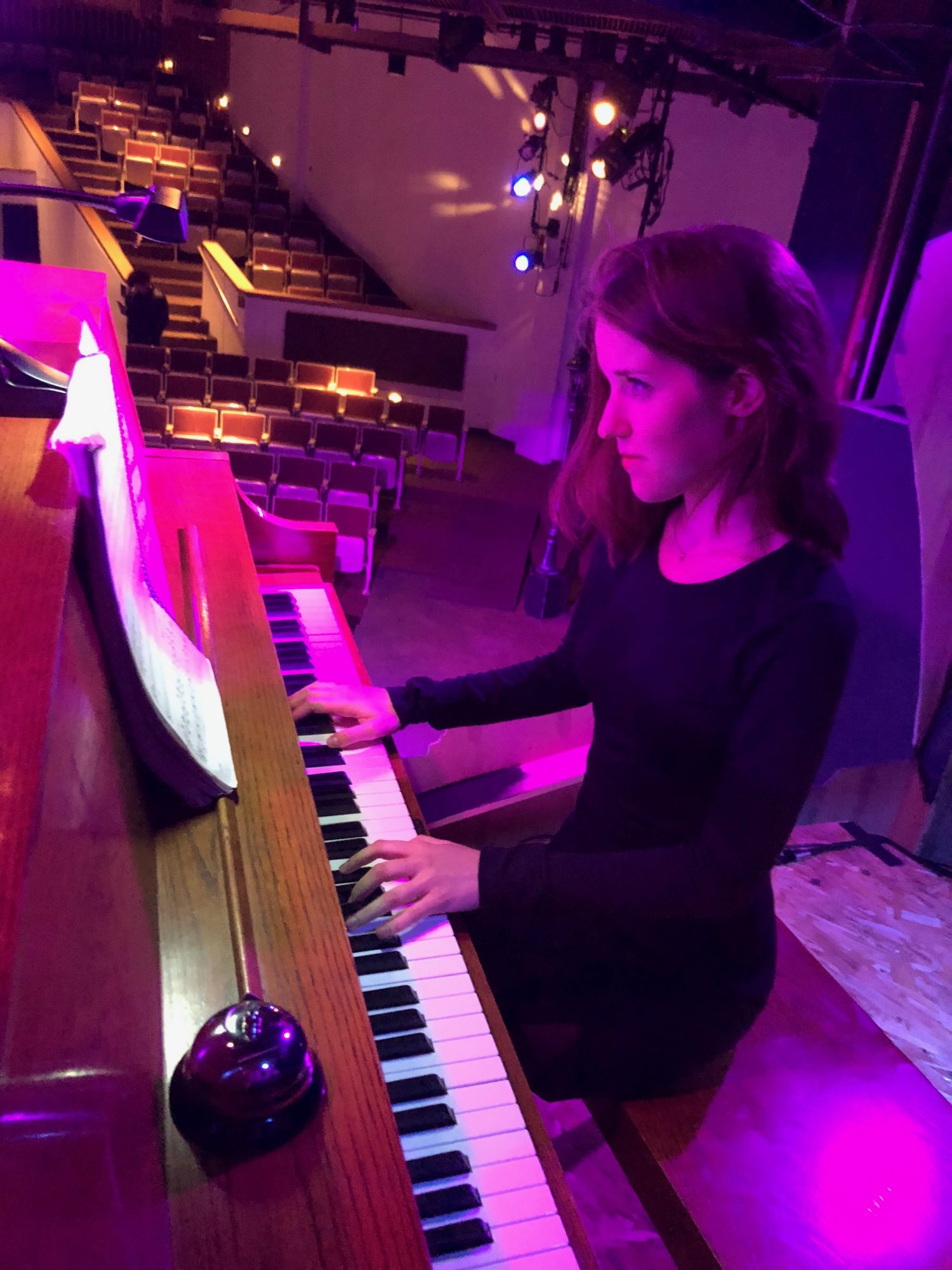 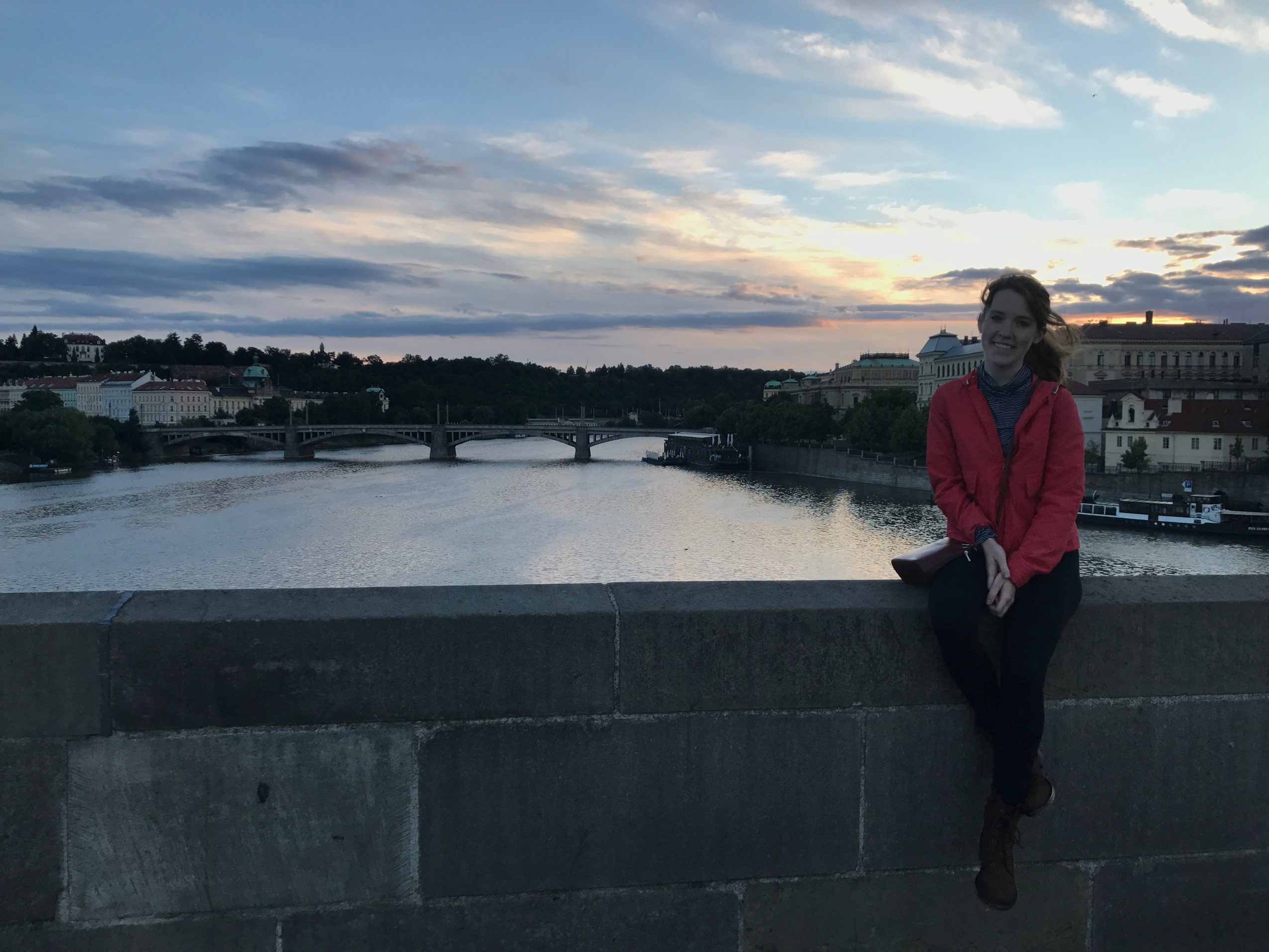 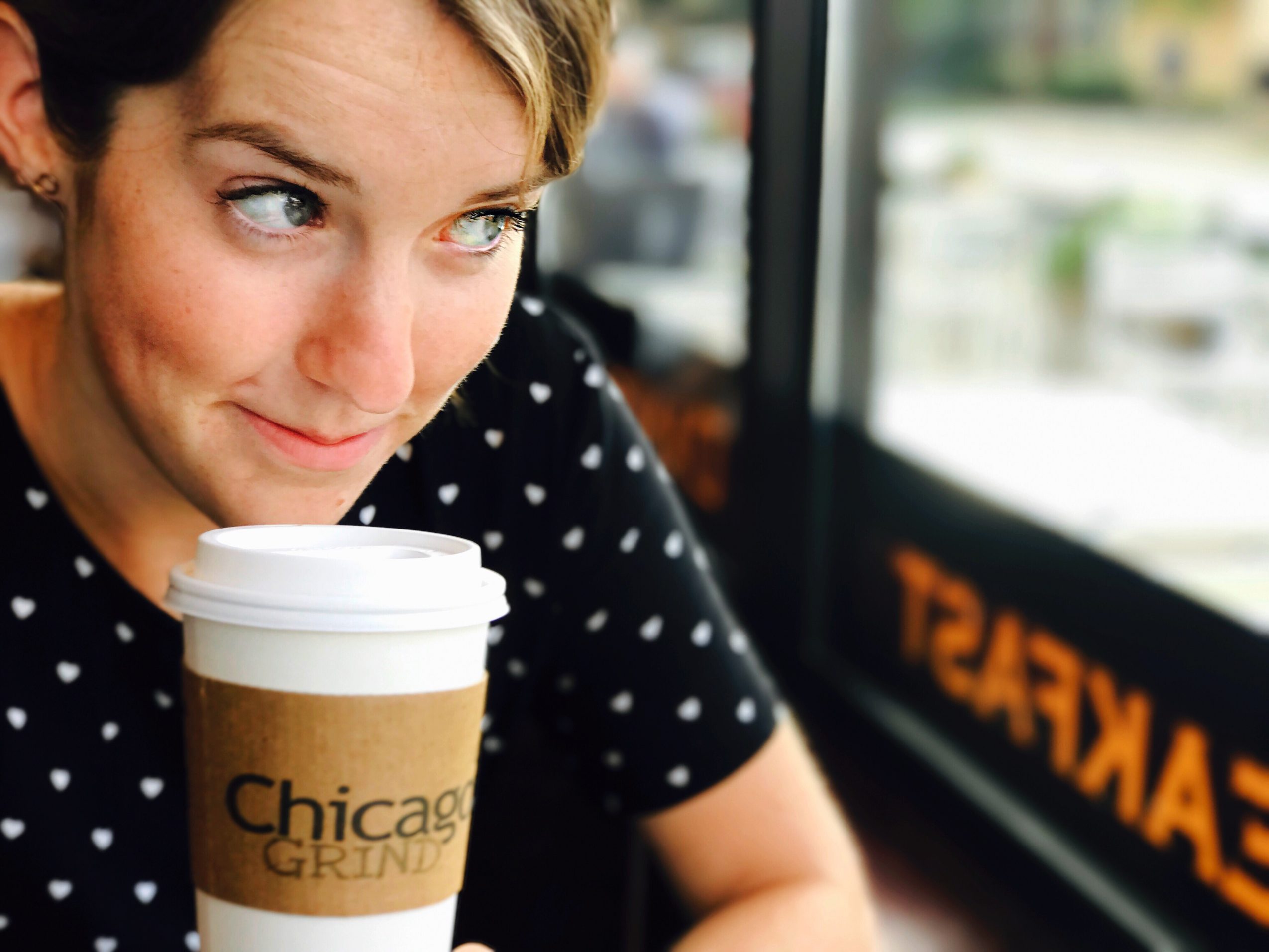