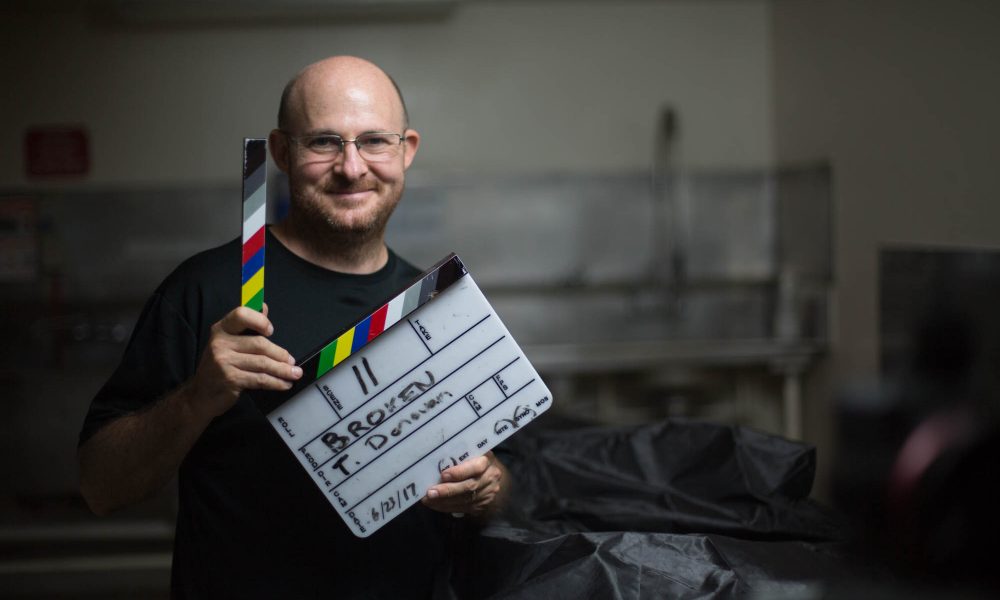 Today we’d like to introduce you to Thad Donovan.

Creative Director, Thad, has always dreamed of making films, but it was only recently that the technology for high-quality production became available to the masses. Mindbend Films was created to pursue the dream of making films and episodic media (i.e. TV, streaming content).

Thad took his skills utilized in the corporate video to run a 2nd unit crew for feature films, such as Swan Song, filmed in northwest Indiana. He then collaborated with Carly Smith to write and produce Alexis Ronan, a TV pilot about an attorney whose son has gone missing. He has since collaborated with Lake Effect Pictures on film shorts such as Jessica’s Ashes and The Weak Force.

All of this experience has culminated in a teleplay for a series titled “Broken”. The script for Broken has achieved national finalist distinction in Shore Scripts, Cinequest, Filmmatic and CWA script contests. The script was also produced as a TV pilot, which wrapped filming in November 2017 and will be seeking distribution throughout 2018.

Broken is about an obsessed documentarian with a buried secret does whatever it takes to complete her project, risking lives and relationships as she tries to find the missing link between her own past and the recent murders of children in her Indiana Dunes community.

Has it been a smooth road?
Running any kind of business is difficult and time-consuming. Owners of businesses are rarely off work, and Mindbend Films is no exception. As the owner of the business, Thad has to wear many hats, not all of which are creative in nature. It can be difficult to balance client work with personal passion projects. At the end of the day, Thad recognizes how fortunate he is to be able to work in a creative field and pursue personal artistic goals alongside client projects.

Ego can also be an issue, especially when producing content that is so personal in nature. What Thad has learned over the years, is that team collaboration tends to result in a better product. The trick is finding a team that is supportive of the vision and has the right personality match for each member.

There have many lessons learned over the years, some of which came the hard way. For one production, the lead actress abandoned the project right before it was completed, which resulted in an unfinished product that could not be presented to distributors.

So let’s switch gears a bit and go into the Mindbend Films story. Tell us more about the business.
Mindbend Films develops original film and episodic media, from concept to production and distribution. Our original content tends to be edgy and dark, not exactly family-friendly. Our distinction as a national finalist in four separate screenplay contests is a considerable achievement, especially for a young film company with only a couple of screenplay credits to its name.

Mindbend Films carries the Midwest tradition of having a strong work ethic with a no-nonsense attitude. We like to work with people who are real. not fake and full of themselves.

How do you think the industry will change over the next decade?
Technology will continue to be the driving force on the production end of film making. People are already making movies on their phones. In some cases, they are literally making theatrical release movies from phone content. It is finally to the point that anyone who wants to make a movie can make a movie. The production barriers won’t be so much the technology itself, but the artistry and craftsmanship of the movie maker.

As for distribution of content, there have never been more opportunities than today. That is both a blessing and a curse. Having so many options makes it easier to find a place to showcase your content, but harder to find an audience unless you have a big budget behind you. 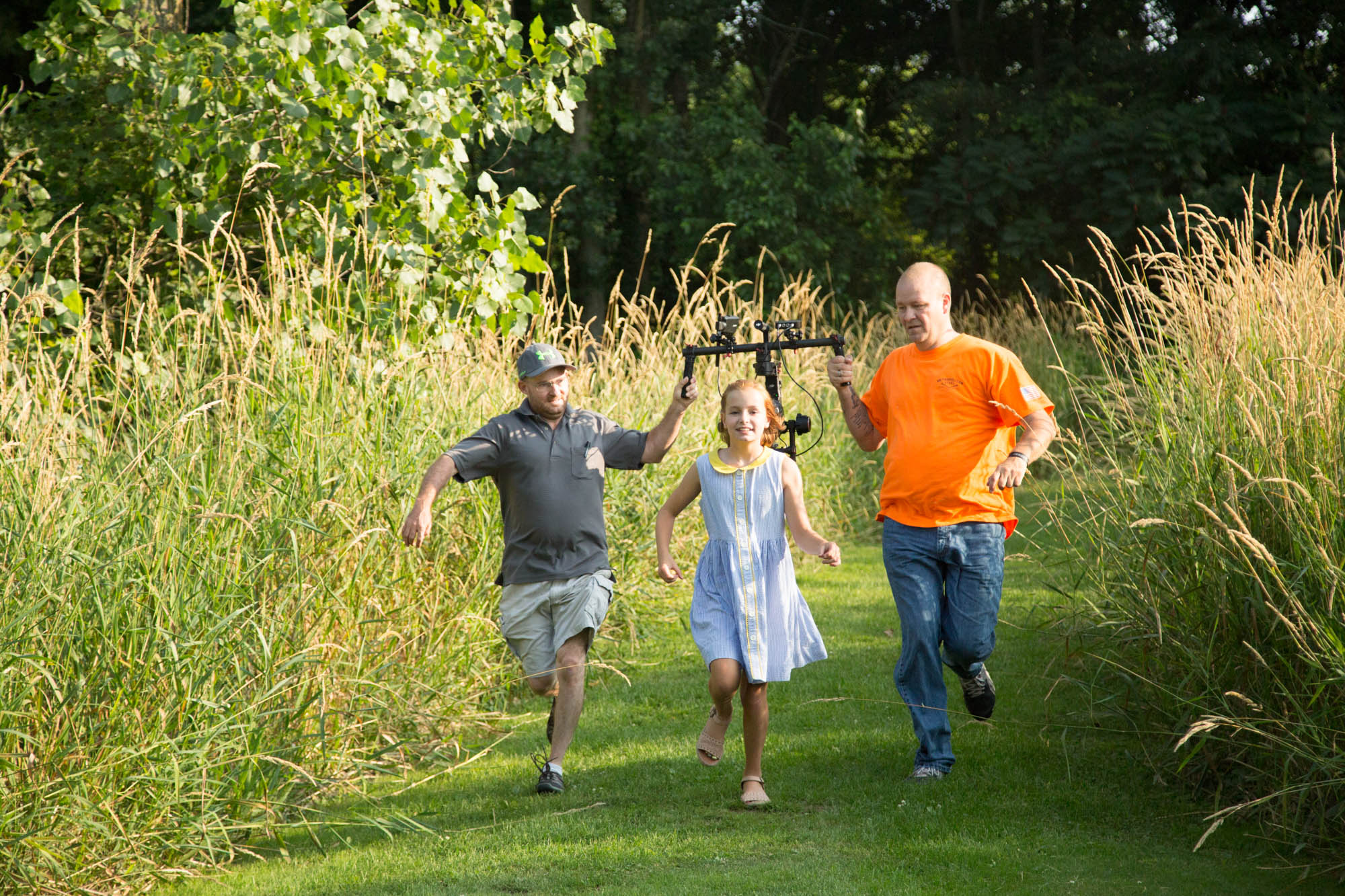 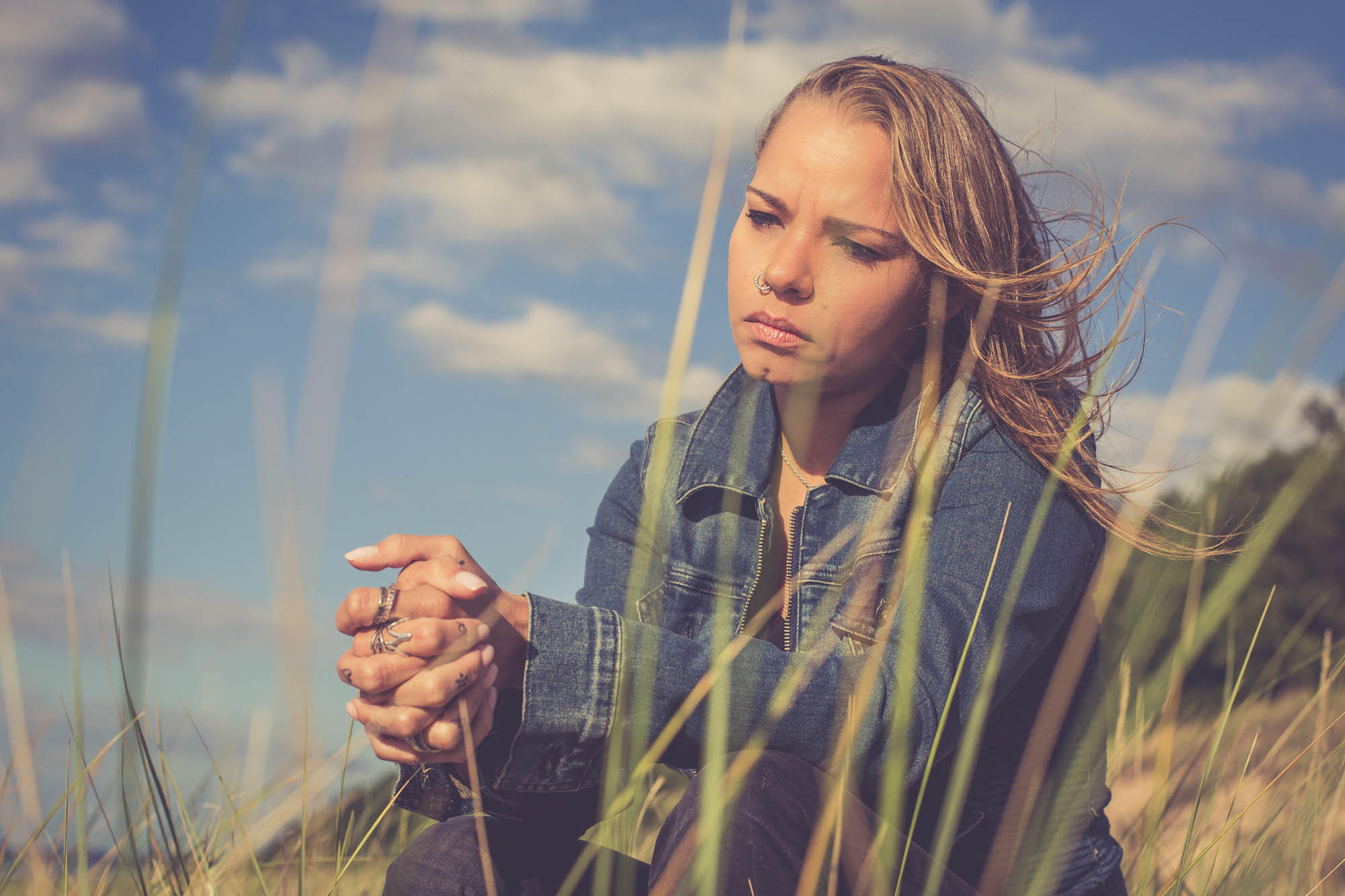 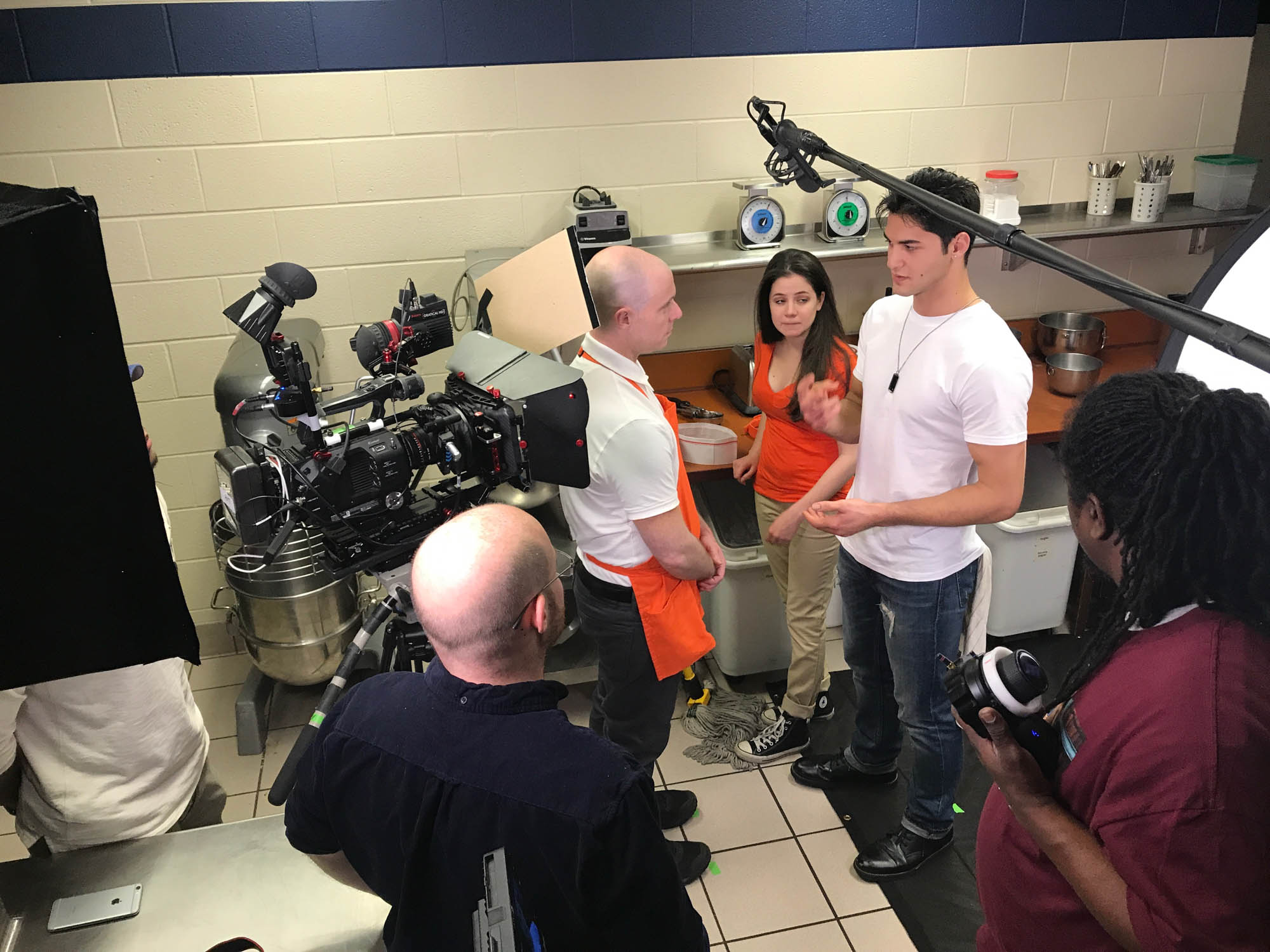 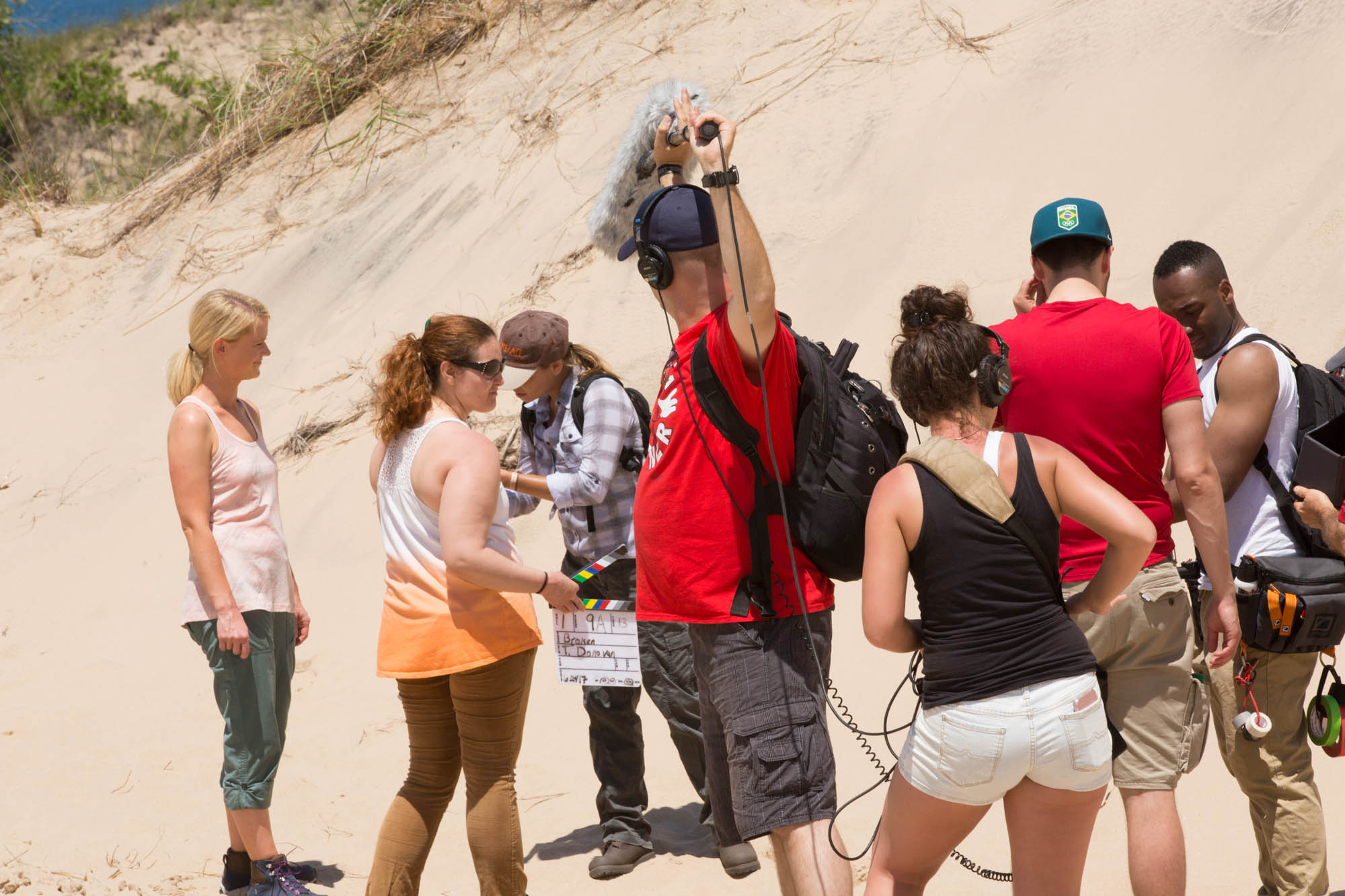 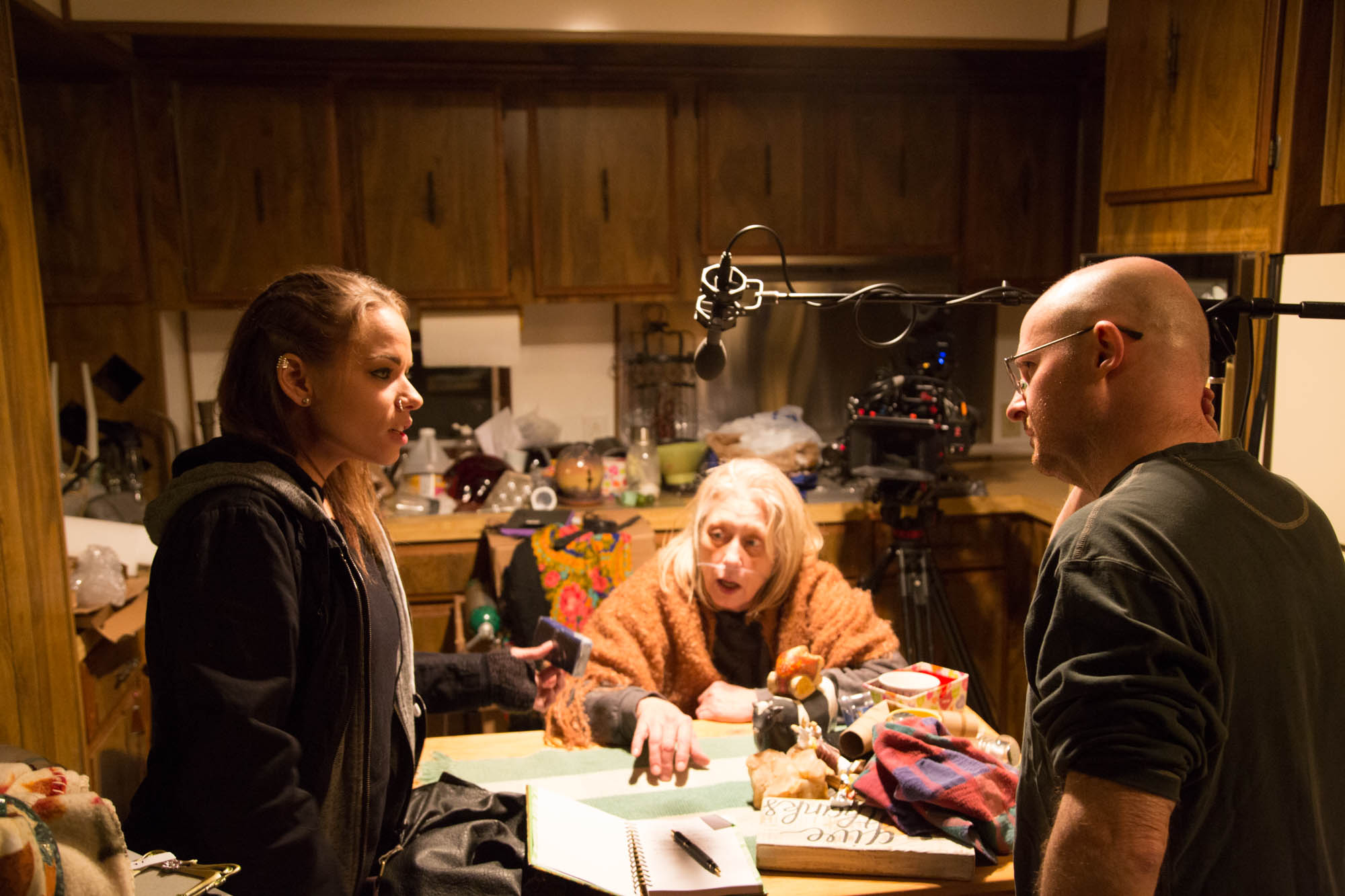 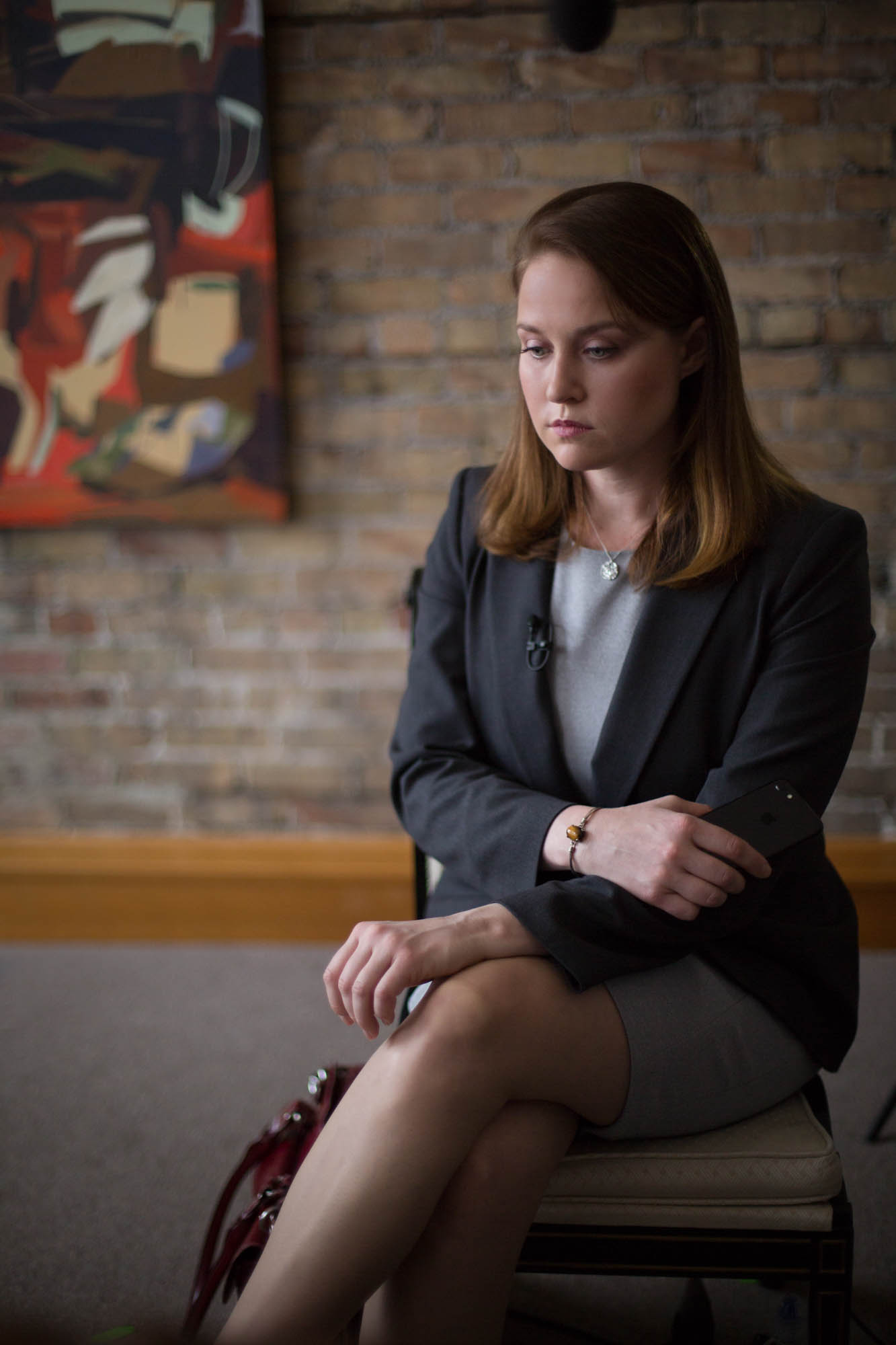 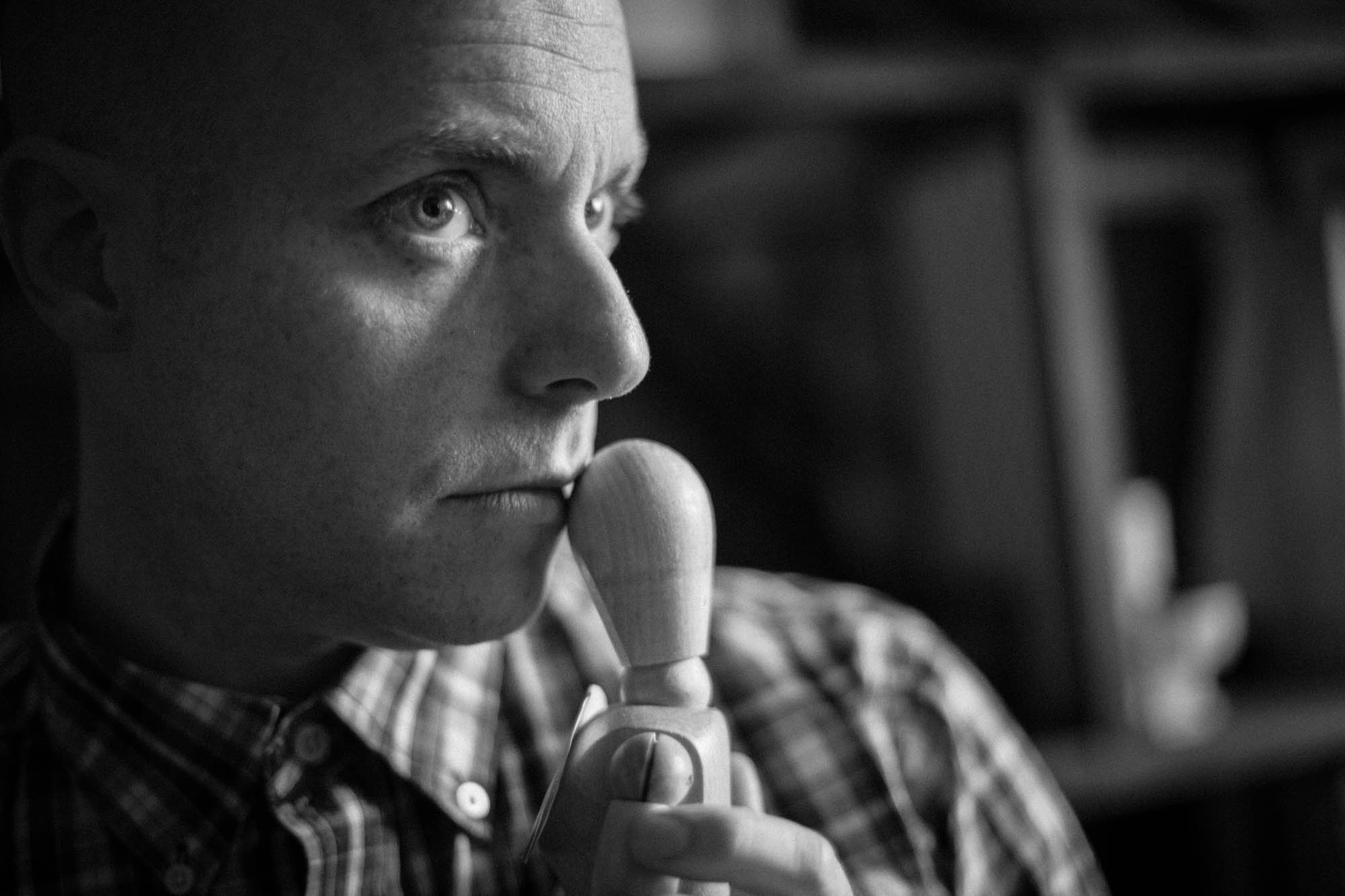 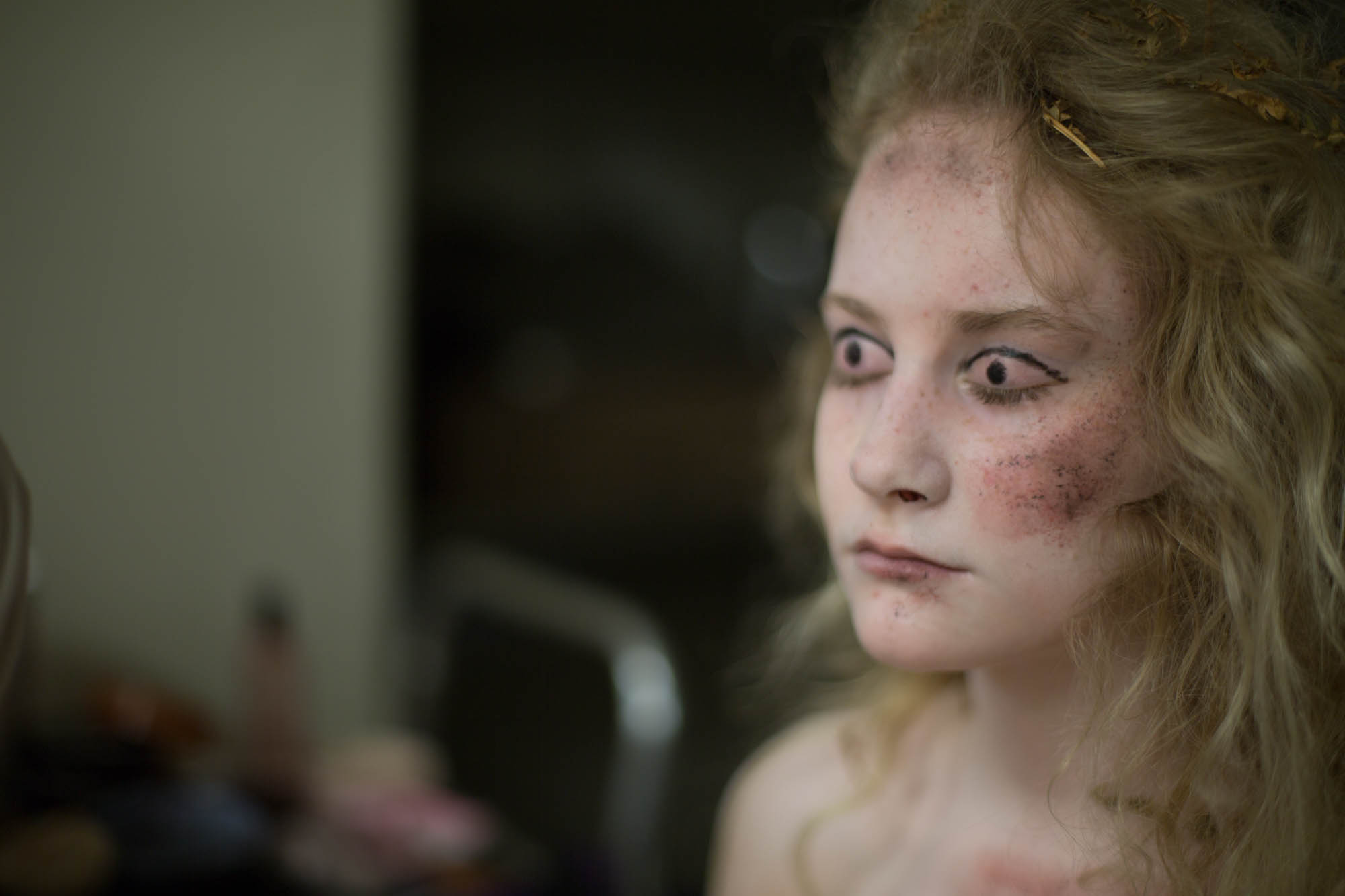