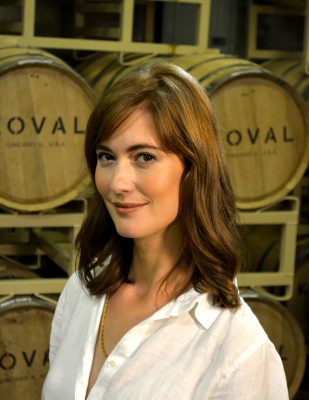 Today we’d like to introduce you to Sonat Birnecker Hart.

So, before we jump into specific questions about the business, why don’t you give us some details about you and your story.
The idea for KOVAL took root after Robert and I had saved enough money for a down payment on a home. We realized that if we were to purchase a home we would, quite literally, be settling down, and we were not sure we wanted to do that where we were, despite our established careers. So instead of buying a home, we gave up our careers and moved to the city we love: Chicago. We used our savings to buy a pot still and started the first distillery in Chicago since the mid-1800s.

Since Robert grew up on a distillery and winery in Austria, we knew a great deal about the industry and in tandem with KOVAL, we also became distillery consultants, now having set up over 170 distilleries in under 10 years for others.

When starting KOVAL, we wanted to differentiate our whiskey from others on the market in two main ways: through our use of unique organic raw materials and an innovative process. Indeed, KOVAL is widely credited with ushering in a new style of American whiskey that focuses on the pure “heart cut” of the distillate. This is in contrast to the common industry practice of adding “tails” to the heart cut in a barrel. Tails on their own taste and smell like a wet dog and contain Propanol, Butanol, and fusel oils, which muddy the character of the hearts.

Robert comes from three generations of brandy makers in Austria, and wanted to focus on developing a clean, bright, style of whiskey. Inspired by the strict cuts brandy makers’ use for fruit distillates in Austria, Robert knew that applying this approach to grain would be a mark of distinction. As a result, all of KOVAL’s whiskeys have a clean, bright, grain forward character. After teaching this approach to whiskey making for a decade, many American artisan and craft distilleries have also adopted this approach, and proudly promote their adherence to the using the “heart cut.”

We also wanted to work with less obvious whiskey grains, such as oat and millet. For our use of these unusual whiskey grains, we were even named “leaders of the alt grain scene” by Wine Enthusiast. We did not want to use the same mash bills as everyone else, so we chose grains such as oat and millet, which offer luscious new flavor profiles. For example, our Bourbon is unlike any in its category—with a mash bill of corn and millet—while our Four Grain, a recent highlight of Jim Murray’s Whiskey Bible, is a complex quartet of oat, malted barley, rye, and wheat. KOVAL also makes a 100% Millet, and 100% Oat. All of our whiskeys are single barrel and aged in new American oak.

KOVAL is not only known for its whiskey. In fact, our gin has received numerous awards, including a double gold at San Francisco World Spirits, for both the distillate itself, as well as its innovative laser cut packaging. The base for this gin is a white rye grain spirit (called a white whiskey in the US). Thus, the base distillate already has a degree of spiciness from the rye and floral bouquet. KOVAL then macerates 13 botanicals in the rye base for a first extraction before the second infusion via distillation. KOVAL also has a barrel-aged iteration of its gin, which opens up the gin category for a new interpretation.

At KOVAL, we also enjoy innovation and creative expression and we tend to come out with a number of limited edition projects beyond our main line. We also recently launched a new line of fruit brandies named after my late aunt called, Susan for President and look forward to the release of some interesting collaborations with other brands in the future.

KOVAL is one of the largest independent, 100% family owned and operated craft distilleries in the USA, with distribution around the globe. Its organic and kosher products have won numerous accolades and gold medals for both product and design. Every bottle proudly states: “Handmade in Chicago.”

We’re always bombarded by how great it is to pursue your passion, etc – but we’ve spoken with enough people to know that it’s not always easy. Overall, would you say things have been easy for you?
There were plenty of challenges from the start, most of which were exciting. Aside from the challenges of growing our business independently, we were also confronted with the need to change the laws in Illinois. We lobbied and worked to change the Illinois liquor laws and ultimately changed said laws to establish a Craft Distiller’s License. This license would make it possible for distilleries to have a small retail component, reduced licensing fees, tasting room, and tours.

Our choice to remain independent from the beginning also forced us to use our intellectual capital, distilling knowledge, and experience in creative ways. To this end, we managed to build our business by educating others in the art of distilling through another company we set up: Kothe Distilling Technologies. We found that sharing our knowledge not only helped others find the information and assistance they needed to reach their dreams, it also helped us grow our business while remaining completely independent. Since we started, we have educated over 3000 people in the art of distilling and set up over 170 distilleries for others, in addition to white label projects for well known and small craft distilleries.

So, as you know, we’re impressed with KOVAL Distillery – tell our readers more, for example what you’re most proud of as a company and what sets you apart from others.
We have our 100% single grain whiskeys: Millet, Rye, and Oat, as well as two overproof (47% alc.) mixed mash bill whiskeys: Four Grain (Oat, malted barley, rye, and wheat) and Bourbon (corn and millet). All whiskeys are single barrel and aged in new American Oak 30 gallon barrels that have been seasoned for 24 months.

The entire process for our whiskey (and every product we create) is monitored from start to finish. Unlike some distillers who purchase or bottle premade spirits, KOVAL makes its organic spirits from scratch. We also pioneered the new American craft style of using only the “heart” cut of the distillate for a cleaner, brighter, more grain forward whiskey taste. This is something we have taught in our Kothe Workshops and after teaching over 3000 people the art of distilling and having set up about 170 distilleries for others, it is a style that has grown more and more popular among craft distilleries that follow Robert’s technique.

It originated in our desire to apply a brandy approach to distilling fruit, to grain. Traditional American whiskey tends to use the heart cut as well as some of the tails, whereas Austrian brandy producers would never use any tails. We saw this as a good way to differentiate ourselves from the mainstream. We are also transparent about what is in our bottle. If it is Rye, it is 100% Rye, which is not always the case as the government allows one to call a product a rye as long as it is 51% rye. We never use colorings either, and all of our products are organic and kosher.

So, what’s next? Any big plans?
We look forward to every day. We are doing what we enjoy and are proud of the process and result. We always have new projects on the horizon, but we are especially looking forward to moving our tasting room to our main production facility in 2018. 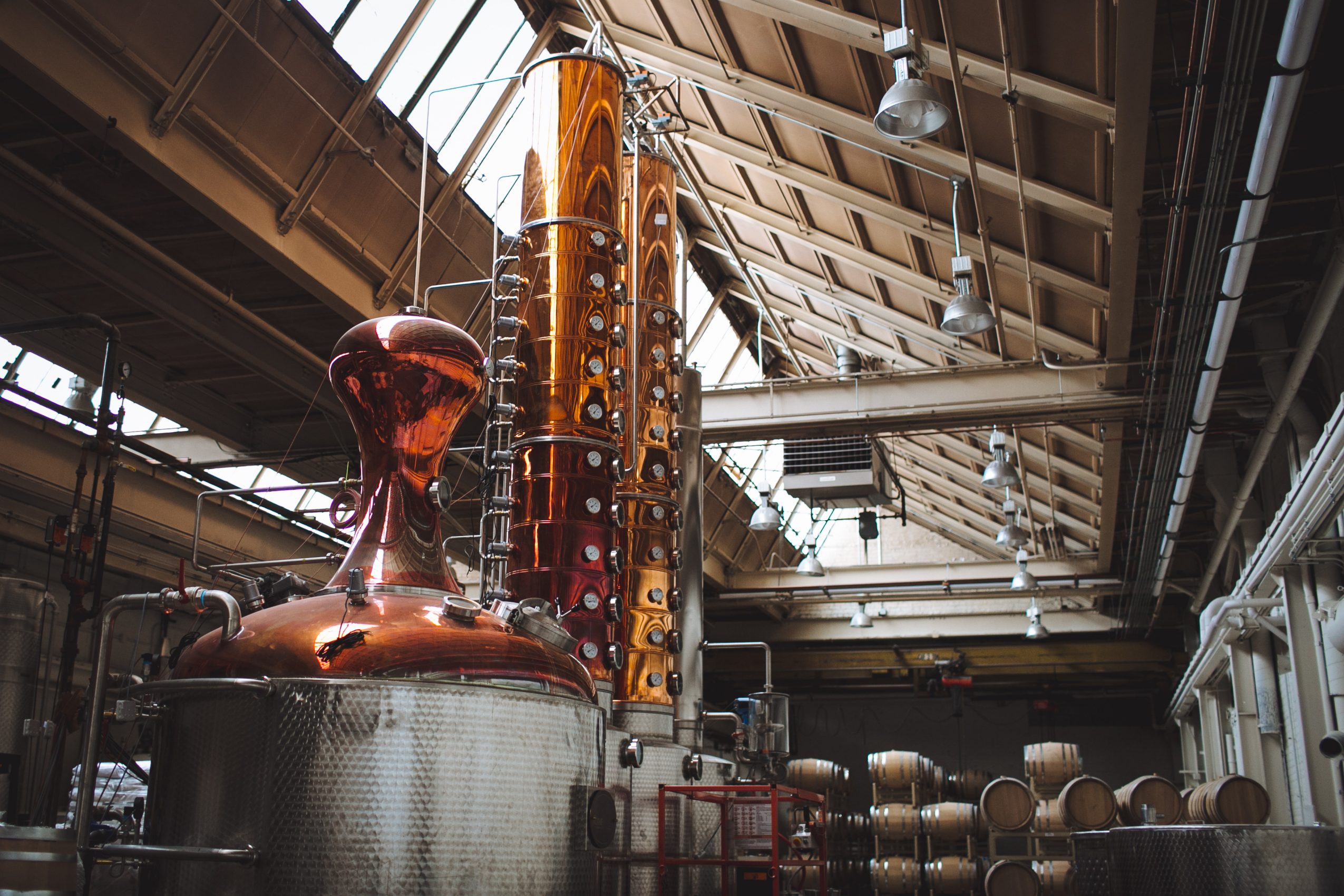 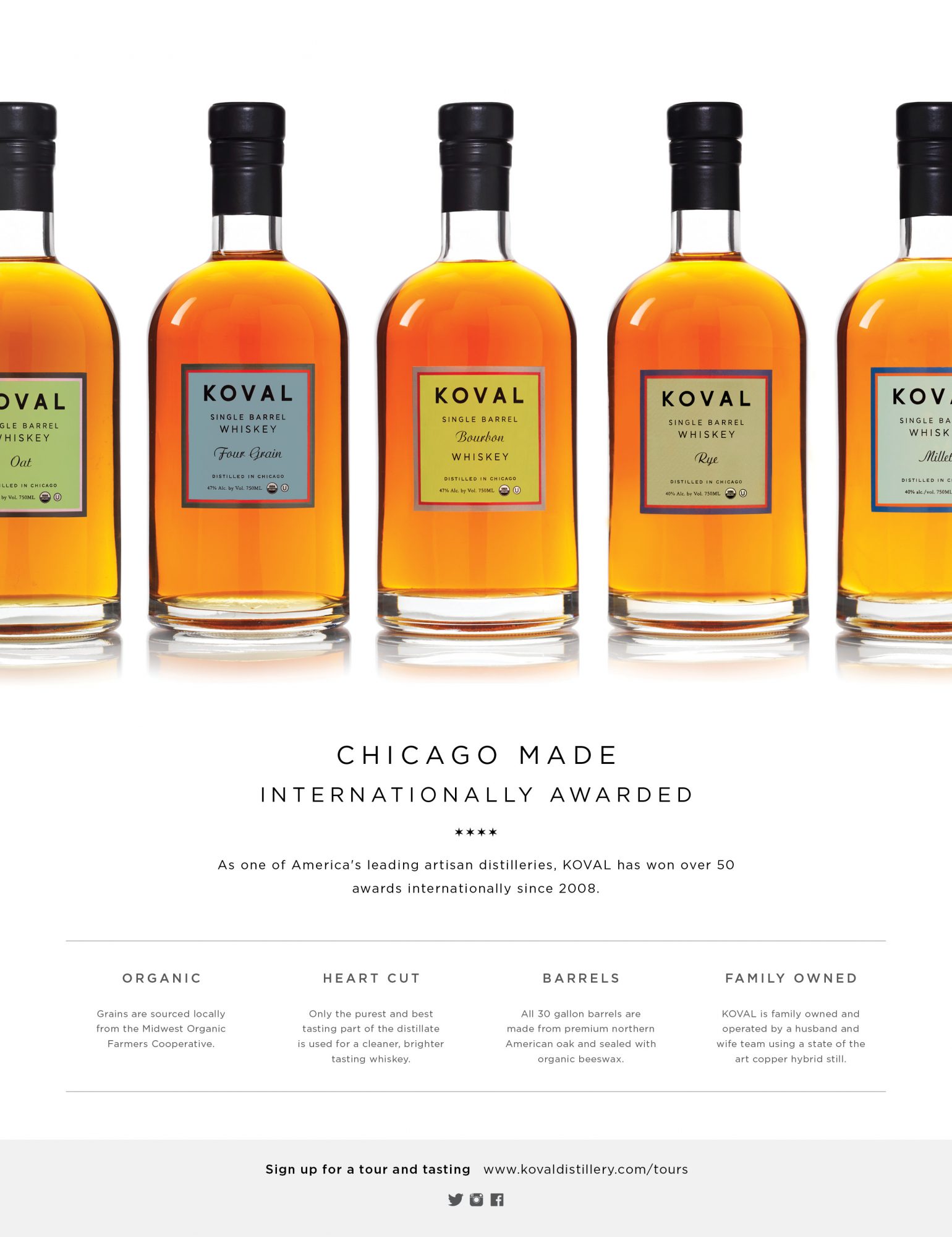 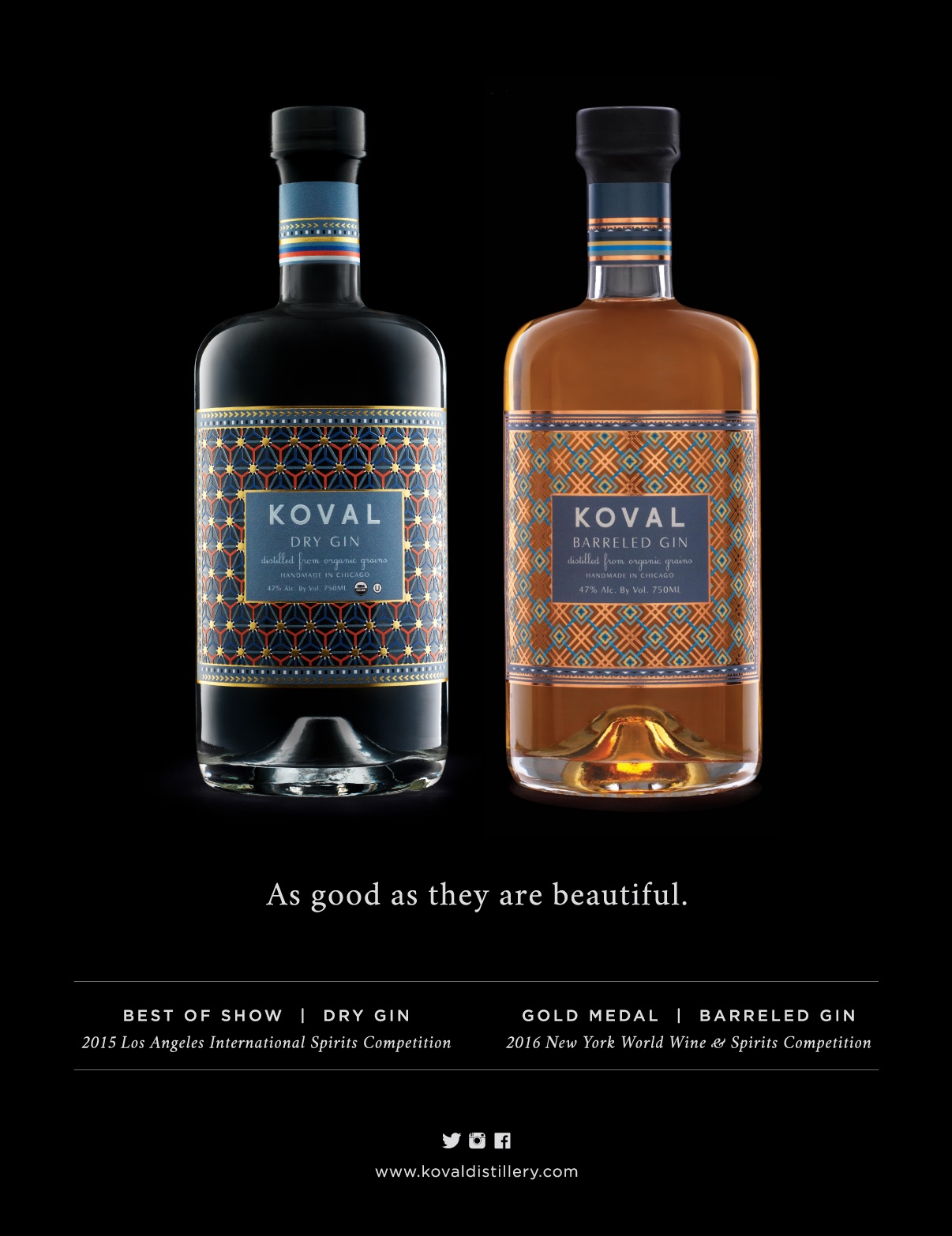