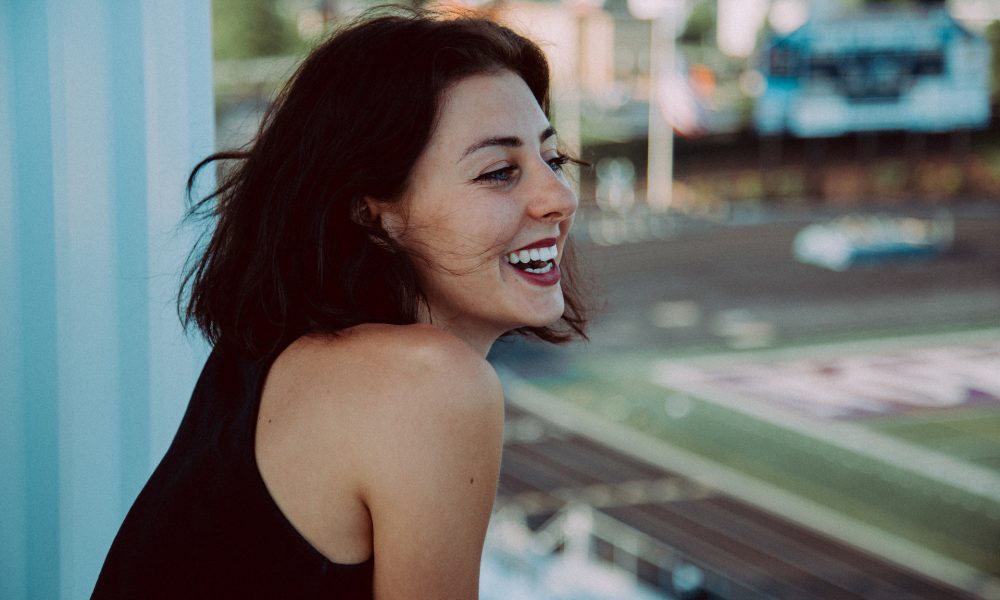 Today we’d like to introduce you to Shi la Rosa.

So, before we jump into specific questions about the business, why don’t you give us some details about you and your story.
Ever since I was little, I was telling people I wanted to be a singer. Most kids grow out of that phase, and I just didn’t.

For most of my life, it was a secret dream that I was too scared to talk about. Most of my friends through grade school had no idea I sang at all. I had this persistent fear that I wasn’t good enough or I was delusional like some of the people that would audition for American Idol.

The first time I sang in front of people was my junior year of high school at a talent show. I decided, what was the point of being scared?

Long story short(er), it wasn’t until my sophomore year of college that I befriended a producer, Sink Slow, and I began to really make music for myself. The two of us would post up in his apartment every week and crank out song after song. Thus, Shi la Rosa was born.

I’m usually a pretty private person – it’s harder for me to trust sharing my most raw feelings with others – so starting to explore my lyricism and bringing all of the raw emotions I was feeling into something as public as a song was very therapeutic for me.

A year and a half later, we released a collaborative Ep, Sometimes I Think of You. It was the first time I got to release fully produced music and share a lot of what I keep locked up in the notes section of my phone. The five songs follow an emotional journey of yearning to toxicity to pure sadness turned self-appreciation. Since then, Sink Slow and I have released a Gucci Gang Cover together and we have three more songs we’re about to drop.

The first EP gave me a lot more momentum to start playing shows on a regular basis and I was able to play at legendary Chicago spots like Schubas, Subterranean, Space in Evanston, and the Green Mill. Fun House Entertainment took me along for a mini-tour during SXSW which was awesome to be a part of also.

Late summer, I put out my latest single, Space Queen. It’s this flirty funky dance song that makes you want to dive into casual romance. It was produced by Rylan’s Dream and mix and mastered by Sink Slow. We had Eric Novak (aka Dissonant Dessert), a crazy talented multi-instrumentalist, lay a sax line down for the song, giving it this rich texture, bringing the song to life.

Right now, I’m working on an ep in collaboration with Tombo, a Milwaukee based artist, cumulating my most vulnerable work yet. I have a few more songs with Sink Slow, and a music video for Space Queen coming out in 2019. I only intend on getting busier.

Has it been a smooth road?
The road has been rocky. I have to constantly remind myself that I’m just getting started. Goals aren’t reached instantly; it can be a pretty grueling process.

Up until last May, I was going to school by day and playing shows by night. Sleep was a foreign luxury. I remember one semester, my ep release show had to be moved to the night before a final project was due. Rough is an understatement.

Tell us more about your work and what you feel sets you apart from others.
The things that set me apart are my lyricism and versatility of sound.

Words are beyond important to me. They make or break a song. And I have 100% control over what I say. The words in many of my songs, especially “Higher,” are carefully crafted to articulate exactly what I feel when experiencing whatever I’m singing about. Sometimes, it gets a little abstract, but to me, it makes perfect sense. Like in the first verse of “Salty Tracks,” I’m essentially listing things that look like the way I felt in that moment: soft surface displaced, discolored bouquet, rainbowed gasoline. The beauty of things like that is it will mean something a little different to each person who listens to it.

When it comes to my sound, I like having the freedom to test out completely different soundscapes. It keeps things interesting for me, but also allows me to create a specific world for my words to live in instead of a template. I can’t stand when all of an artist’s songs sound the exact same. I get so bored. I also hate the limitations of a specific genre.

How do you think the industry will change over the next decade?
The music industry is sort of an active volcano right now. The DIY musician will be more and more of the norm. I’m interested to see who the next Chance the Rapper is in terms of his independence. He paved the way for a floodgate of musicians to try to get there.

I also think the standard for who’s getting signed to labels will greatly change. Instead of magazine ready, averagely talented, cookie-cutter artists, we’re going to see more of the staggeringly authentic talent surface. Looking at Billie Eilish, Clairo, and even Cardi B – people are recognizing their raw talent, originality, and how true their music and image is to their being. These artists aren’t moldable. They are at the forefront of culture creating the trends instead chasing them. 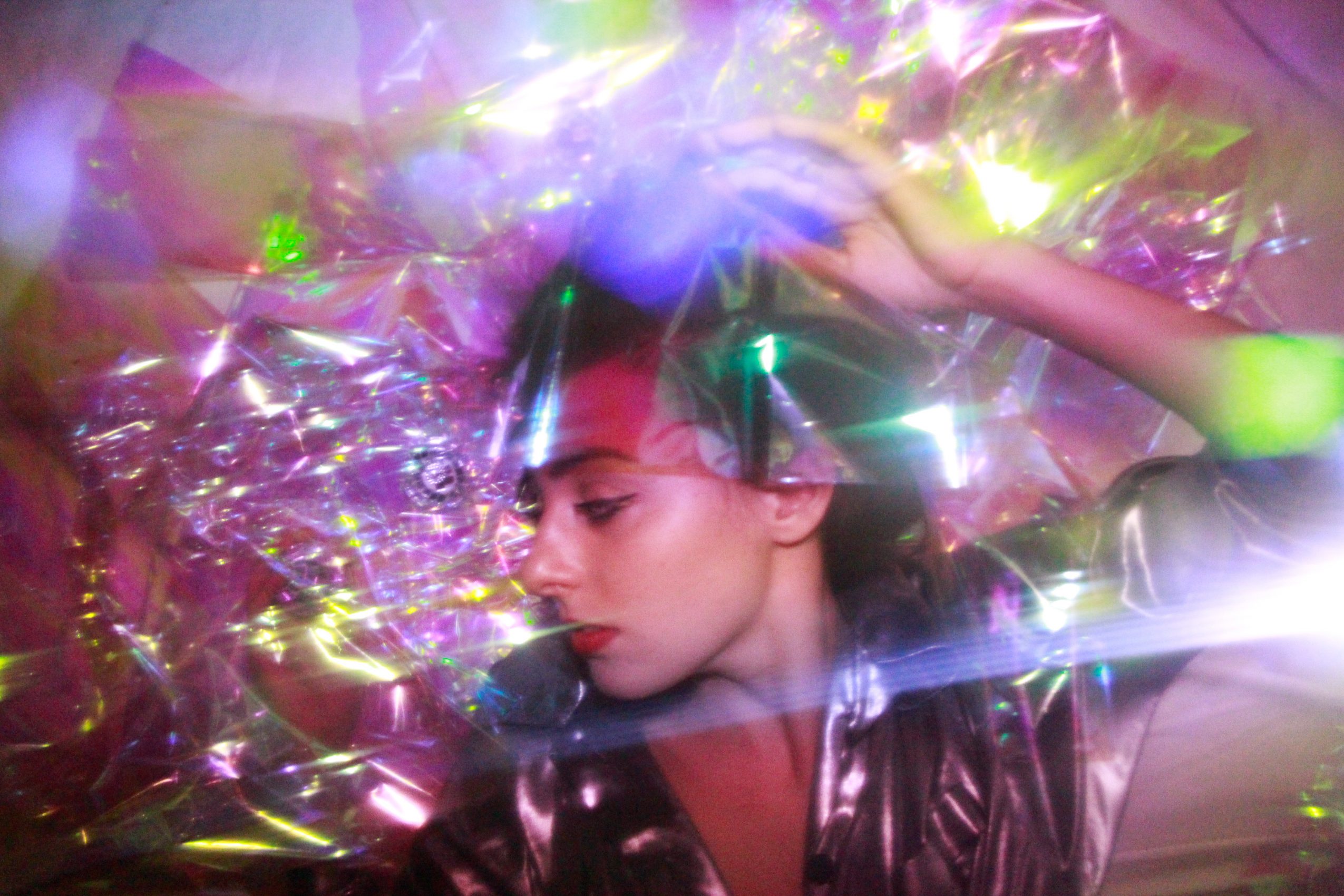 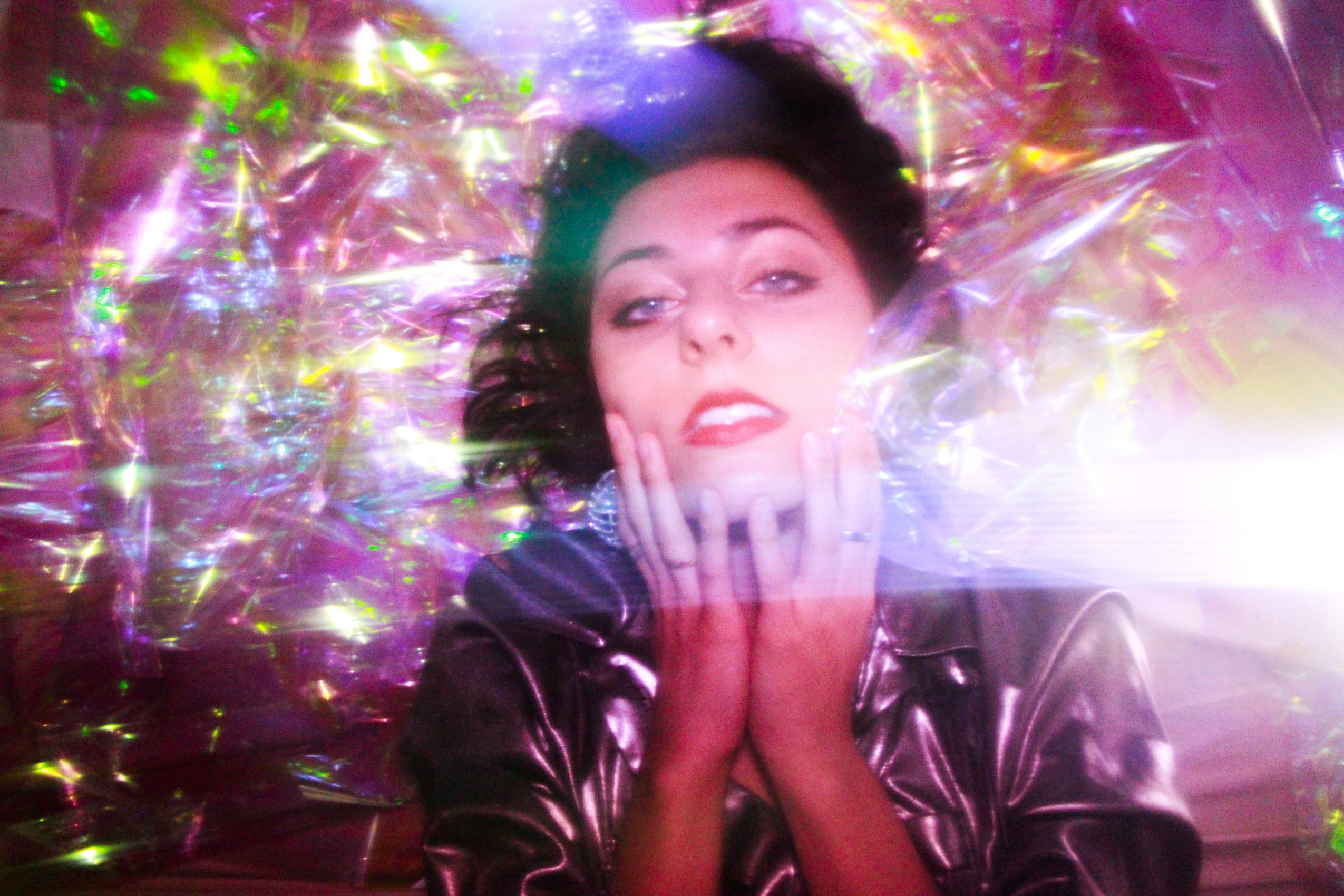 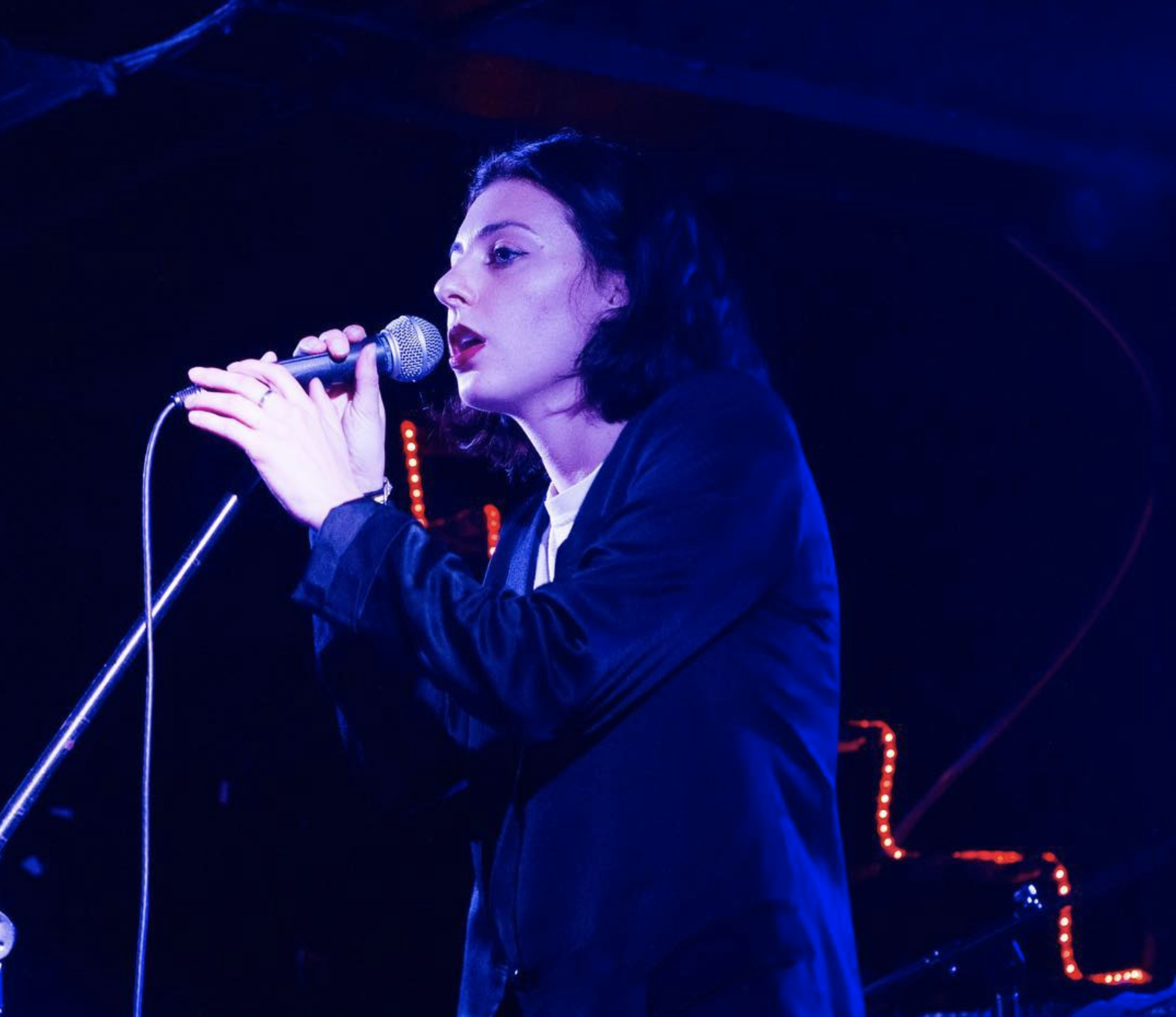 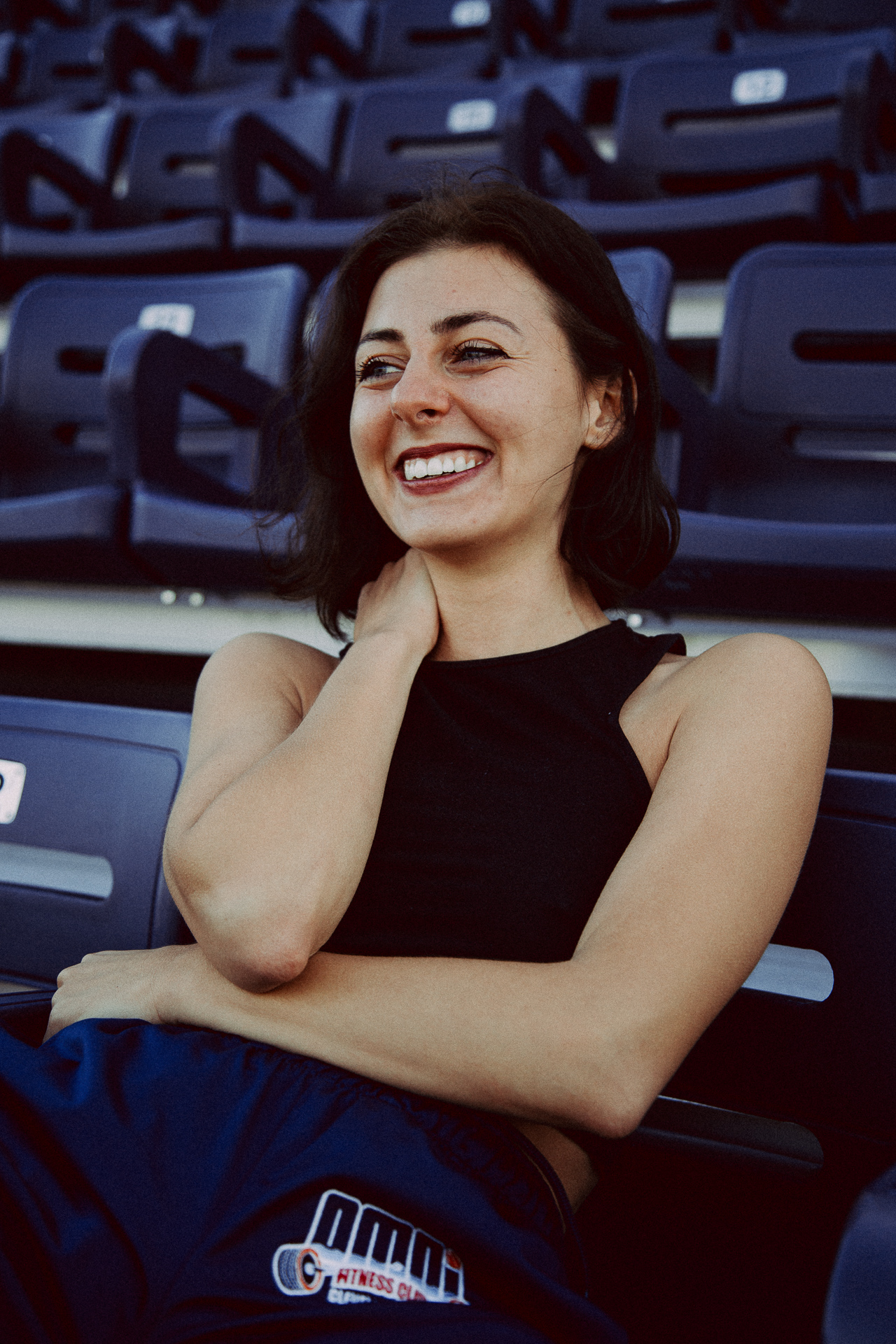