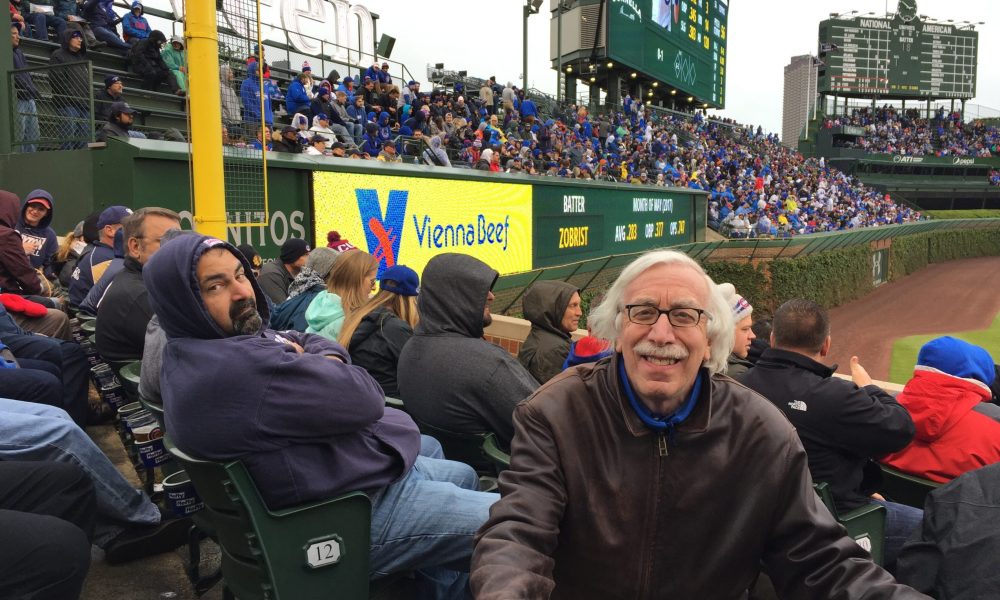 Today we’d like to introduce you to Scott Ladany.

Great, so let’s dig a little deeper into the story – has it been an easy path overall and if not, what were the challenges you’ve had to overcome?
During the (26) years since I left the family business, it was a very stressful challenge to create and to market a competitive brand against Vienna. It took a lot of hard work and time away from the family, but it was worth it knowing that I could achieve something on my own. The first challenge was the development of a hot dog recipe that was true to my Chicago heritage. The next challenge was finding a company to manufacture my recipe at a competitive cost. The final challenge was to come up with a brand name that Chicagoans and the rest of the country would be proud to sell. Fortunately, many hot dog stands supported my efforts and became loyal customers between 1986 -2012. I did get into an expensive law suit with Vienna and as part of the resolution of the legal dispute, I agreed to merge Red Hot Chicago with Vienna Beef in 2012 and to accept an executive position with my old family business.

Please tell us about Red Hot Chicago.
As an entrepreneur in the meat industry in Chicago, I had the advantage of having a story to tell and people listened to me since my grandfather was the founder of the Vienna Sausage Company which is today the Vienna Beef company. After my departure from Vienna Beef in 1983, it took me only a few weeks to decide that I wanted to develop my own hot dog recipe to compete with Vienna. However, since I had a 2 1/2 year non-compete, I started another company that sold paper goods to the fast food hot dog stands. I developed a lot of relationships with people that would eventually buy hot dogs from me. Red Hot Chicago was born in 1986. It’s a lot of fun creating and developing an entirely new brand of hot dogs that no one had ever heard of before 1986.

Most new companies fail in the first year, but Red Hot Chicago made it. Our quality was second to none, but I really think that many of our customers related to me being the “underdog” since many of them came over to America as immigrants with next to nothing.

Do you look back particularly fondly on any memories from childhood?
Going on fishing trips with my father.