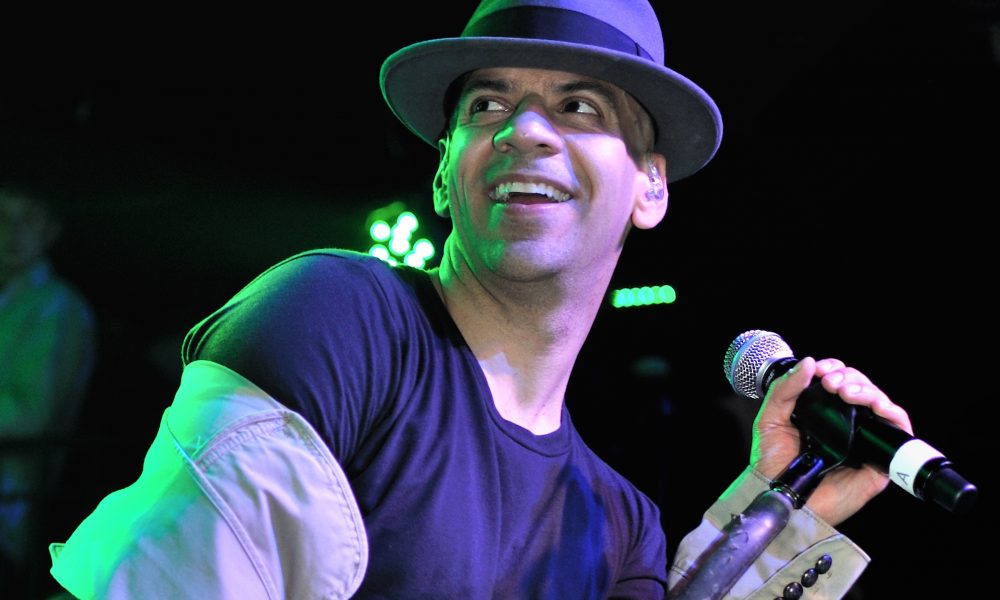 Today we’d like to introduce you to Robby Celestin.

Robby, please share your story with us. How did you get to where you are today?
I was born and raised just over the Chicago border in what could be described as a steeltown- East Chicago. My father was a soul singer back in the sixties and watching him rekindle his career and rehearse inspired me to sing. That love of music was nurtured and enhanced by my mother as well as local talented musicians who were willing to mentor me. I’m currently a member and bandleader for one of the busiest Chicagoland bands called Final Say as well as The Robby Celestin Band and Timepeace Unplugged. I am also an MC for many events and a podcast host for the entertainment show A Chatter of Fact.

Overall, has it been relatively smooth? If not, what were some of the struggles along the way?
The main struggles for a full time singer is finding consistent work that pays well. I honed the craft and sang everything from rock, soul, Latin, pop and funk so that I could keep a lot of poles in the water. While honing my voice I needed to figure out pricing and networking which are not always described in the local music handbook. Creating relationships with older more experienced players definitely helped my cause but it was still a long road. My first gig was a small fest that paid my band in food tickets. From that point on I tried to take every gig I could get even if it didn’t pay well. I figured that if I delivered an engaging show my demand would rise. It all worked out but there were definitely some lean times. There is a much more descriptive version of my plight in my Tedx Talk which can be found on YouTube or my website.


Please tell us about Final Say, A Chatter of Fact, The Robby Celestin Band.


I mainly work with the group Final Say. It’s a high energy band that specializes in corporate events, weddings, fests, clubs and private parties. Becoming a member and band leader for Final Say has allowed me to work all over Chicago and beyond. Over the last few years we’ve performed in Shanghai, Rome, Calgary, Cancun, and throughout the U.S. I think what sets the band apart is the combination of an exciting show and overall professionalism. It’s one thing to be able to put on a great show, but due to the corporate parties we need to pay close attention to timelines and event flow. After concentrating on being an MC or making sure we are where we need to be my focus shifts to delivering a great show. When I switch from MC to singer I don’t just make it about getting people on the dance floor. That’s easy with the right song and performance. I make it an experience with improv and moments that are created by what I see in the room. My background in Chicago radio has helped me in that area. I like to give each event a moment that the crowd will remember and I don’t want it to be planned or canned. I want it to be specific to that show so that people realize the only way to see another moment like that is to be there. It’s a fun challenge. I work very hard to bring that same energy to my original band The Robby Celestin Band as well as my unplugged acts (The Robby Celestin Trio and TimePeace Unplugged).

The Robby Celestin Band is a collection of some of the best players in the city! We focus on my original music but also add a few popular soul/funk tunes to the mix. It’s a fun big band.
A Chatter of Fact is my podcast which focuses primarily on Chicago talent. I’ve had TV personalities, musicians, writers, dancers, comedians and many other amazing guests walk through the door. It’s a peek into the life full time artists and has become one of my most enjoyable ventures. Working in different mediums and stages has allowed me to maintain a love and interest in everything I do.

If you had to go back in time and start over, would you have done anything differently?
I would’ve focused more on marketing earlier in my career. Instagram, Facebook and Snapchat have aided me with my brand and my podcast (A Chatter of Fact) but it took me awhile to feel comfortable enough to put myself out there. After working on my craft I felt good about what I could deliver but I was never confident about the aspect of selling. Self-promotion always felt a bit weird and I was nervous about coming across self-absorbed. It was easier to just have people watch the show but in a competitive market that’s not enough. I finally found my voice and figured out how to promote in a natural way. The more organic I was with my promo and online brand the easier it was to get my product and persona across. I am constantly putting content out on social media and I make sure it’s fun and genuine. My posts basically have me sharing my excitement and love of music and the experiences it creates. This is the only way I can continue to market comfortably. 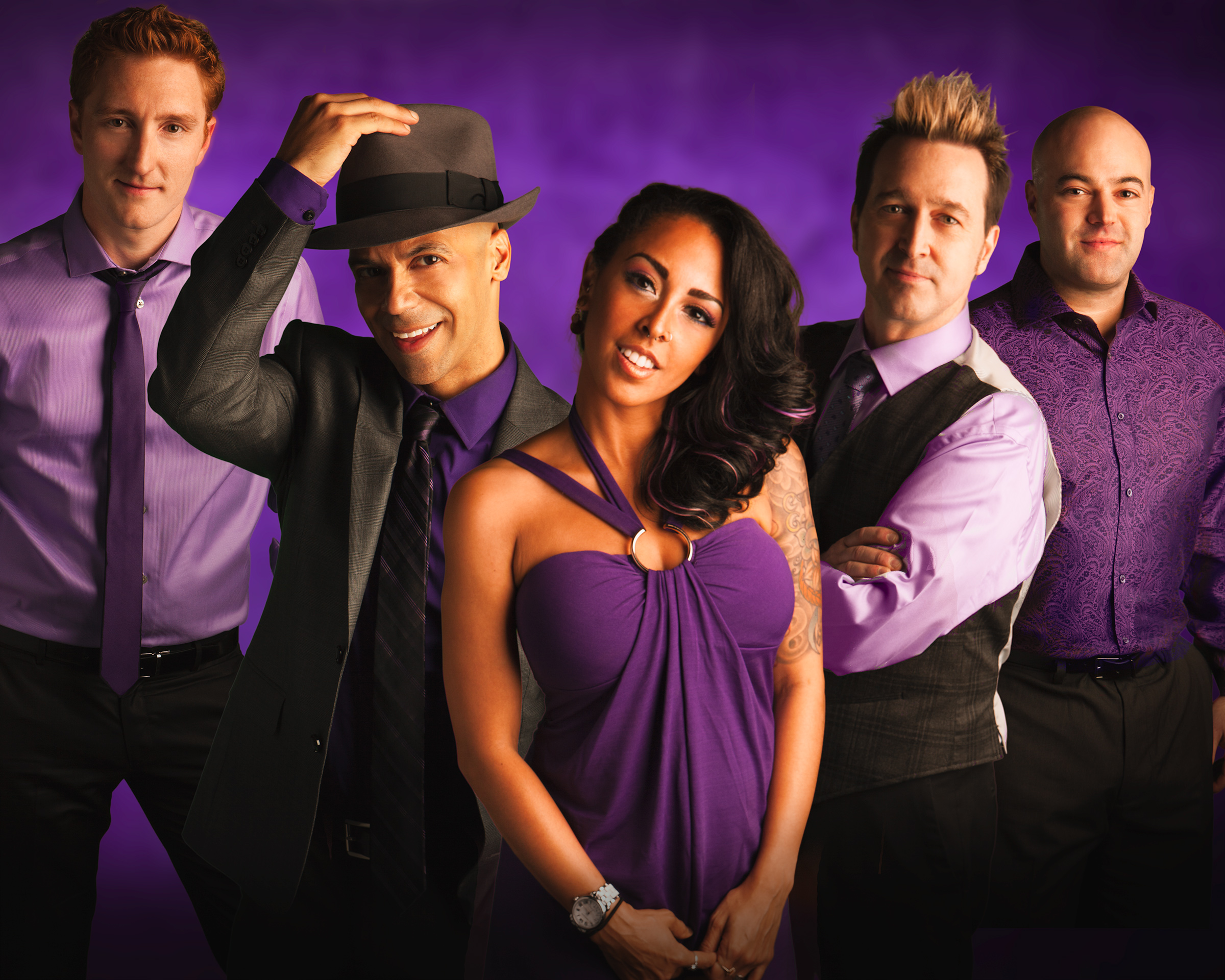 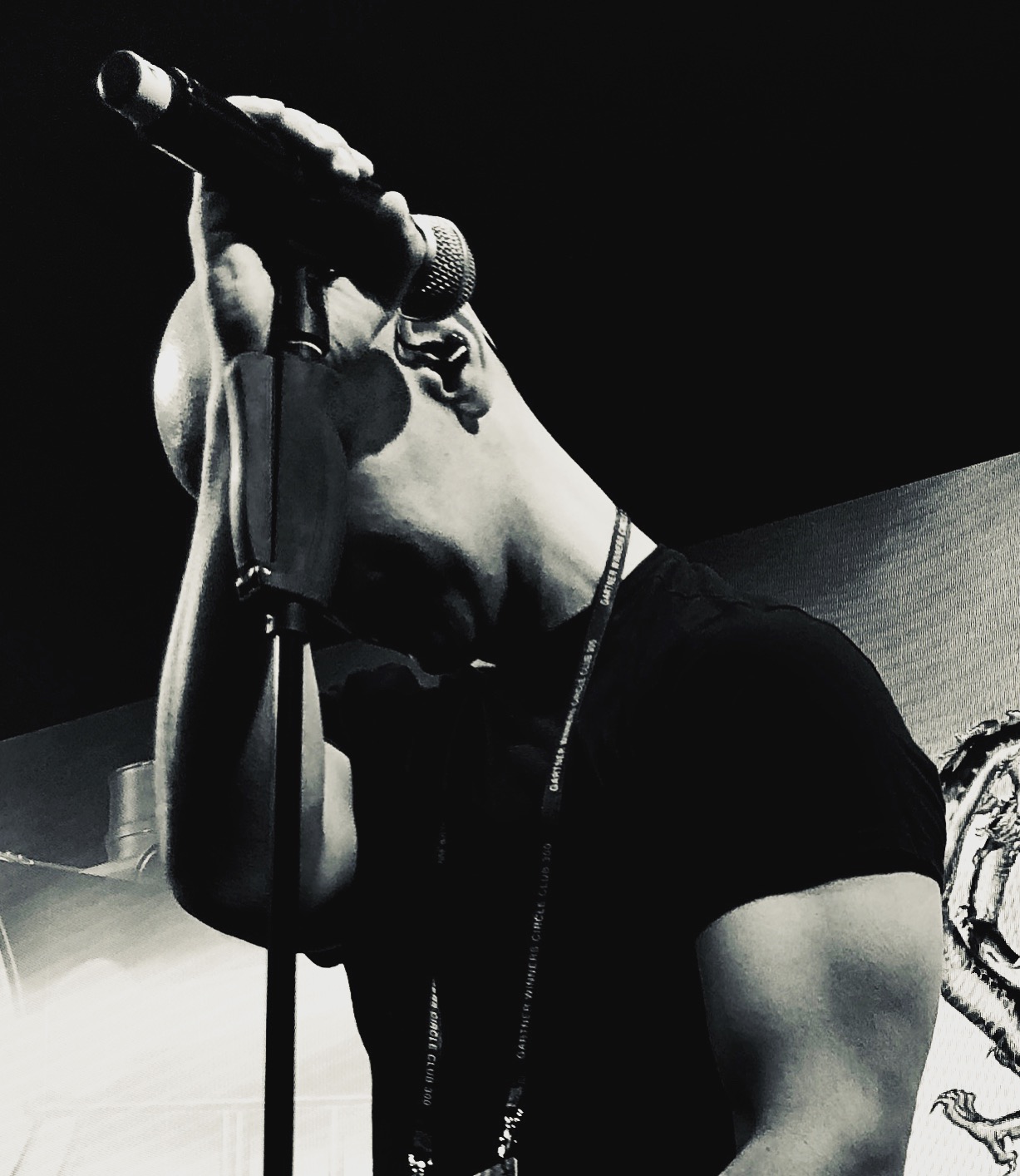 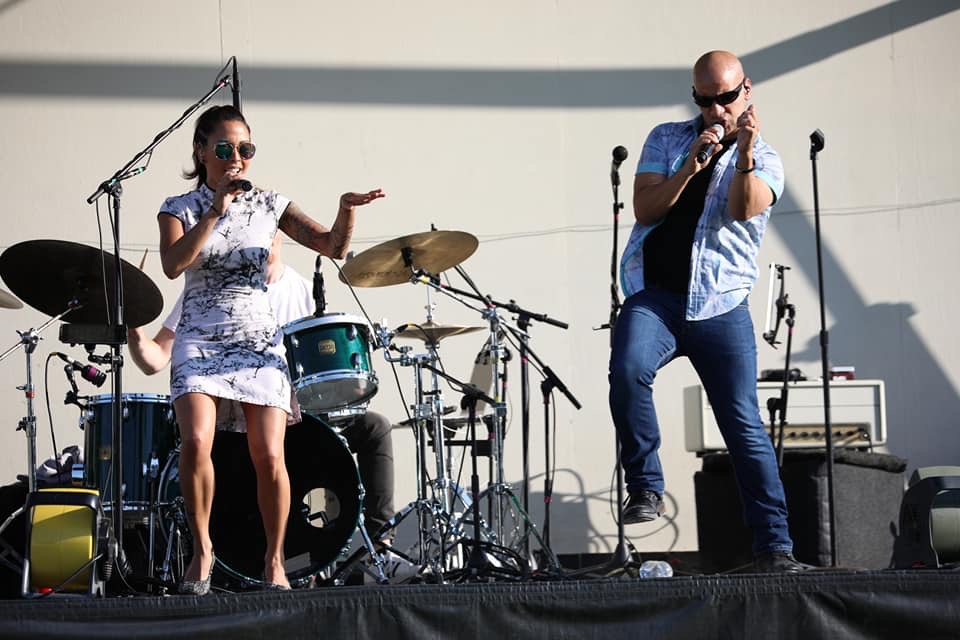 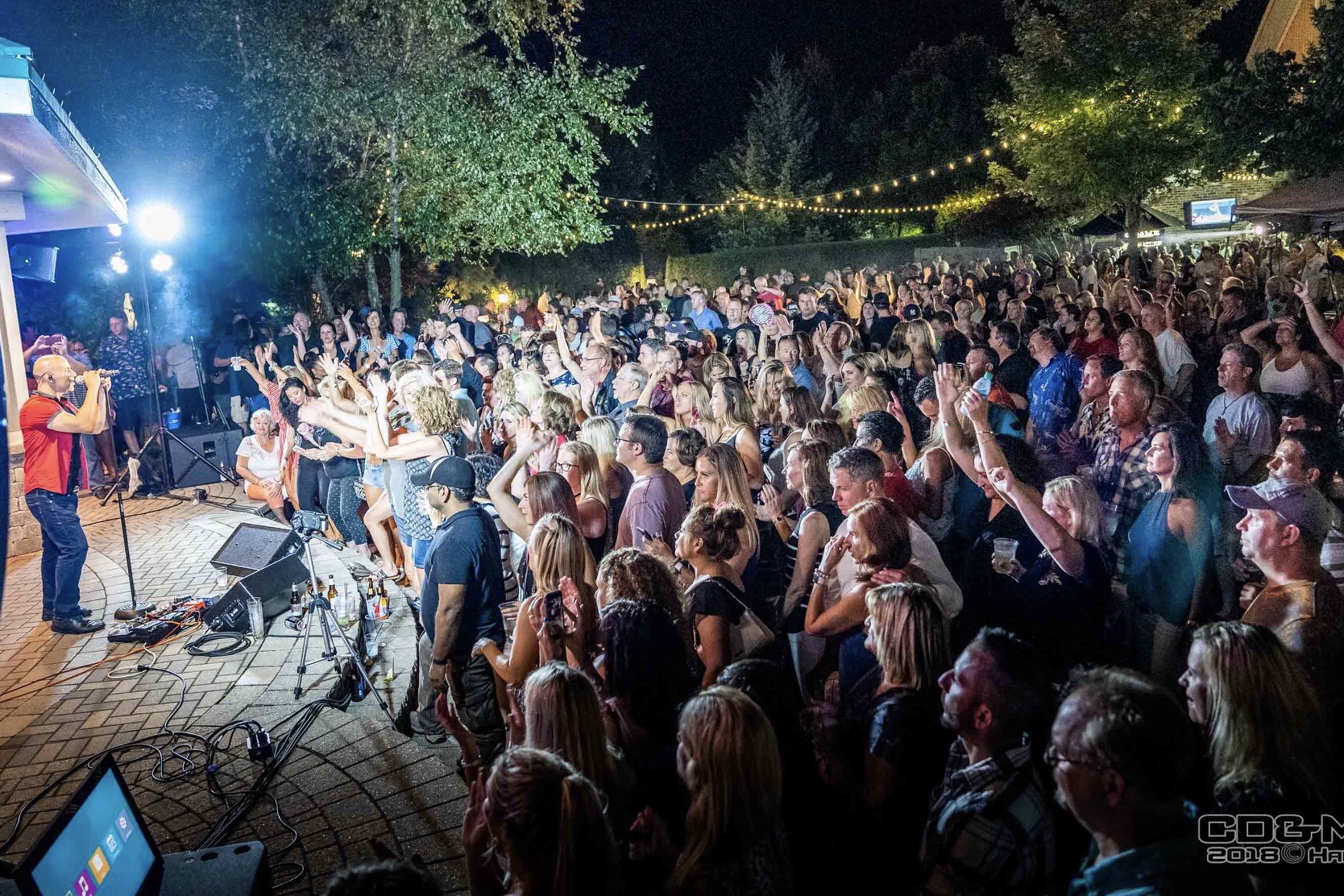 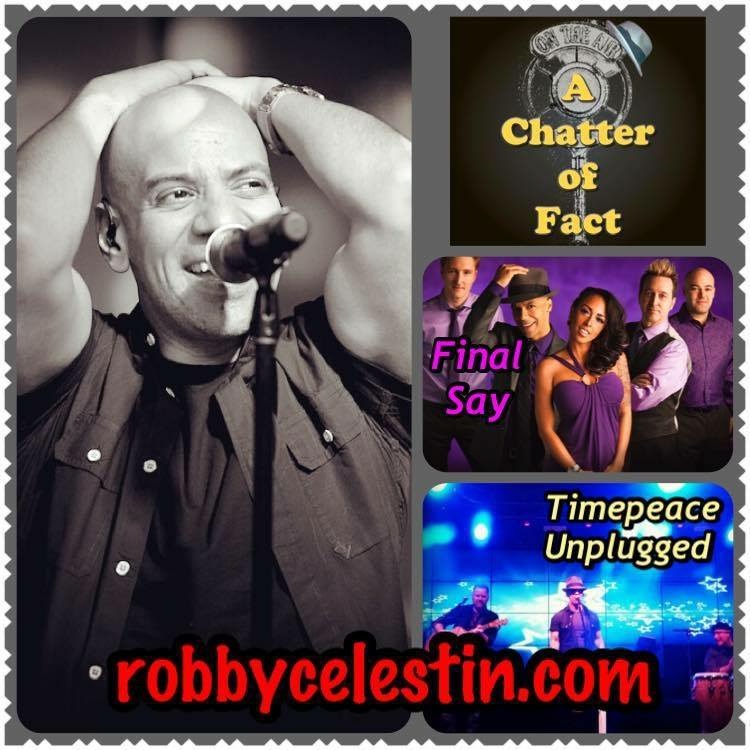 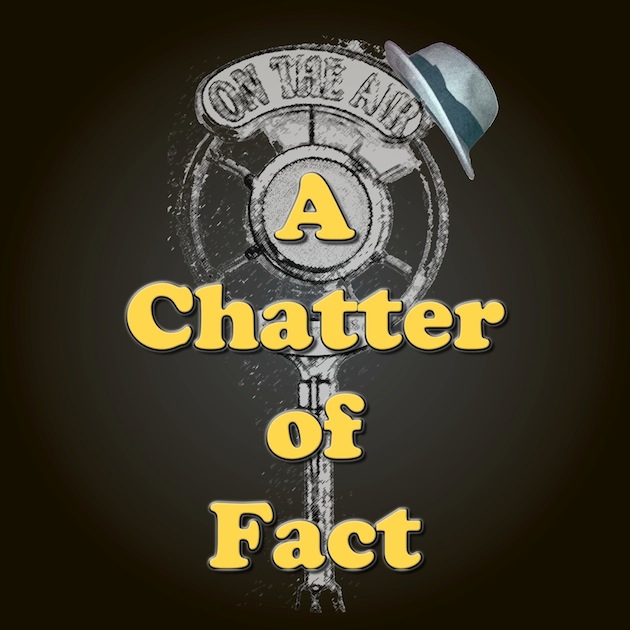 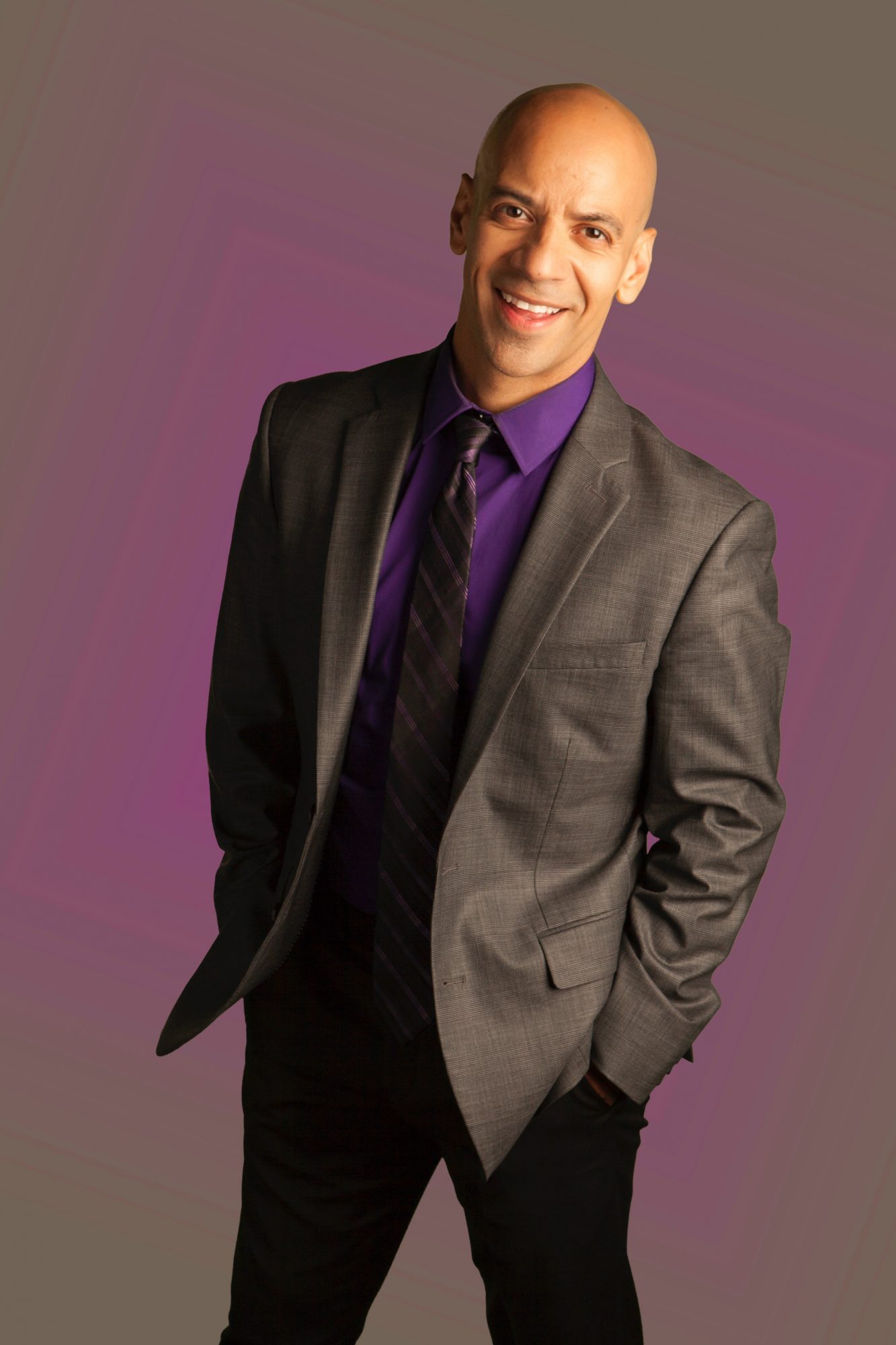