Today we’d like to introduce you to Rich Krueger. Him and his team share his story with us below.

Please kick things off for us with some background on Rich’s story.
Rich, who is now based in Chicago, IL, was born in Bedford-Stuyvesant, NYC.

He started to perform on campus on The University of Chicago at campus cabarets. I began playing out at local open mikes in Chicago in 1987 and got featured on WFMT’s Midnight Special. He performed at several well-known folk clubs in Chicago like Hostein’s and No Exit Cafe. By 1990, he began performing with his band The Dysfunctionell. The Dysfunctionells, (who DESCRIBE themselves as “THE Butt-Ugliest Band in Chicago”) have backed up the Holy Modal Rounders at their reunion at The Bottom Line in NYC, and Krueger has recorded with Peter Stampfel on his own and with the band.

A Neonatologist at The University of Chicago by day, Krueger came to writing songs because he grew up listening and singing translations of the songs of Belgian singer-songwriter, Jacques Brel. “I listened to these songs over and over,” he said. “They were braver, more honest and cut to the bone. I wanted to write like that.”

Rich, please tell us about your work.
I’m primarily motivated by having my songs heard by as many folks as possible, There have always been doctors who are writers, poets, and musicians, both professionally and otherwise. That’s not unusual. I make a living doing medicine that I enjoy (mostly), I help folks (mostly) and I’m fairly competent at it (mostly),” He jokes. “I’m not in need of making a living off of my music. But,” he adds, “I’m not gonna stand in anyone’s way if they want to pay me for listening.”

Rich Krueger jumped into the spotlight in 2017, after releasing his first album, Life Ain’t That Long to worldwide critical acclaim, and non-commercial Triple A radio play around the world. Since then, he has done numerous interviews in the US and UK and was a finalist in the Grassy Hill Kerrville New Folk Competition in 2017 and 2018, which he went on to win in 2018. Life Ain’t That Long got a converted “A” rating from Robert Christgau, the Dean of American Rock Critics, and assorted other critical raves worldwide including in No Depression.

What do you think about conditions for artists today? Has life become easier or harder for artists in recent years? What can cities like ours do to encourage and help art and artists thrive?
It’s much harder for artists to make a living from their music. But as I’ve made my living through conventional means, I was spared this problem. The best way to support artists you love is to buy their CDs, and go see them when they perform live in your area. And tell your friends to listen to the artists you love. Word of mouth is the best advertising.

How or where can people see your work? How can people support your work?
Krueger’s new 15-song, NOWThen is self-produced and self-released. Krueger’s brother provides the artwork. The title means a couple of things as Krueger explains, “My body of songs is coming from two different periods in my life. The first (then), is from 1985-1998 when I was in medical school/graduate school/residency/neuroscience post-doc. After almost a 10-year gap, I started writing and performing again in 2007 (NOW). The other meaning is that I have changed, my life has changed, and the world has changed. I found it interesting that some songs that were written previously seem to have anticipated to some degree, major issues happening today.”

Visit Rich Krueger’s website at http://www.richkureger.com.
You can buy his albums via the website or directly on CDbaby, Amazon, iTunes or Spotify. 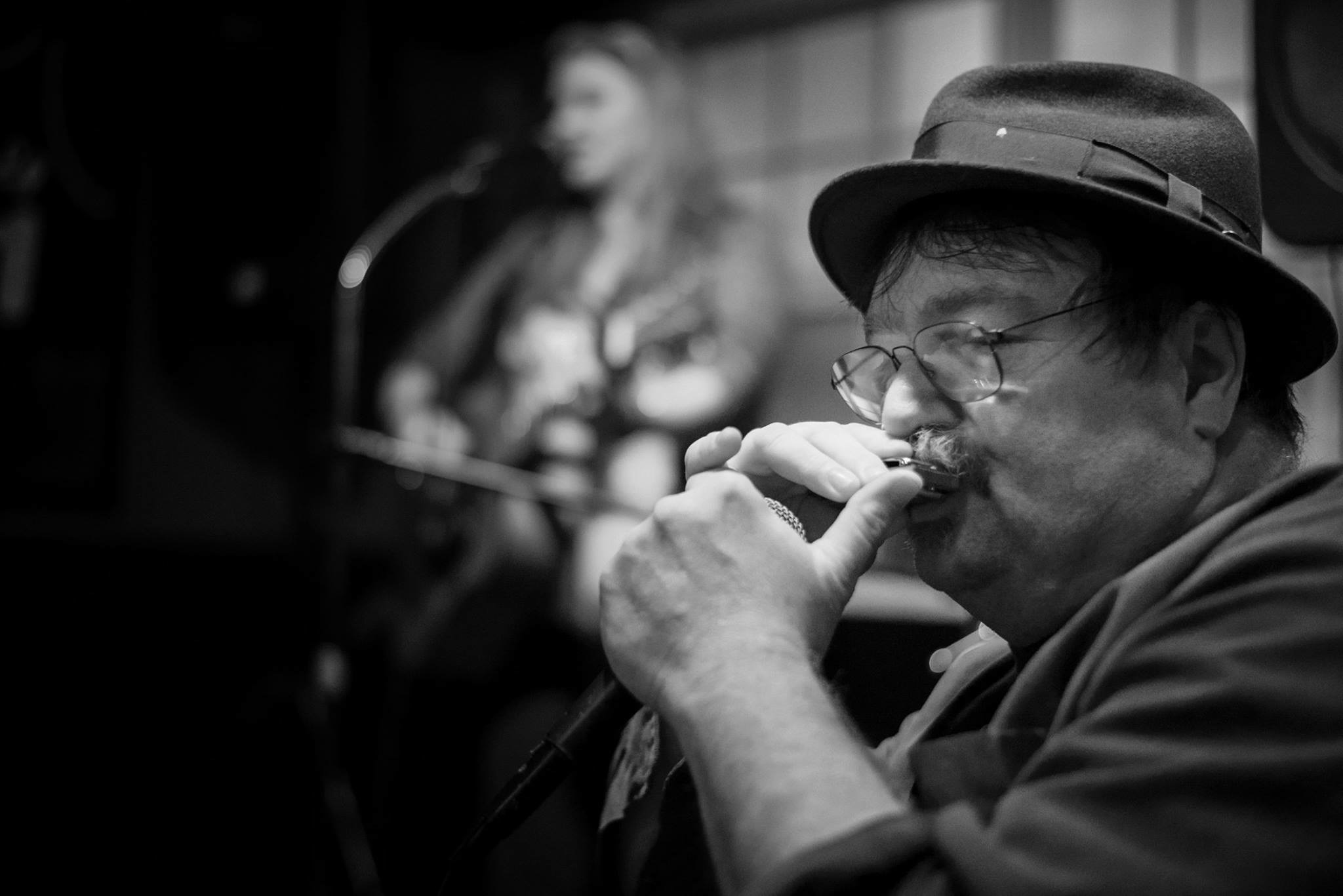 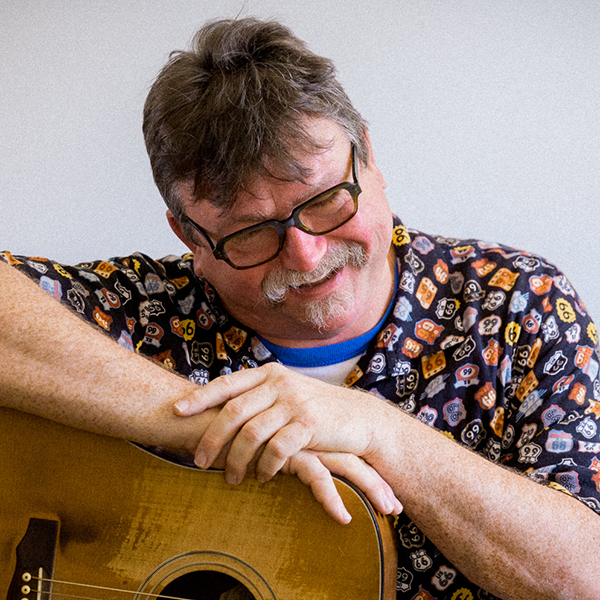 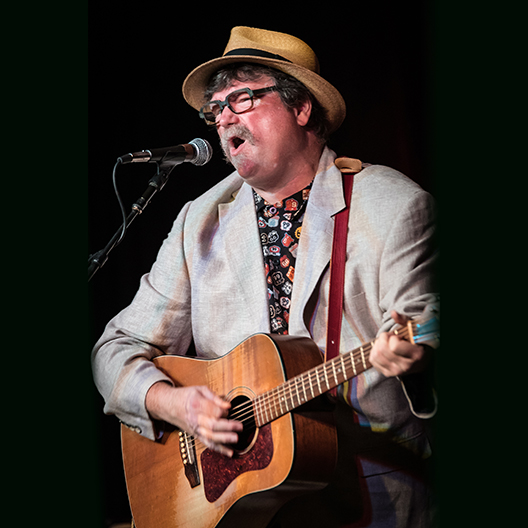 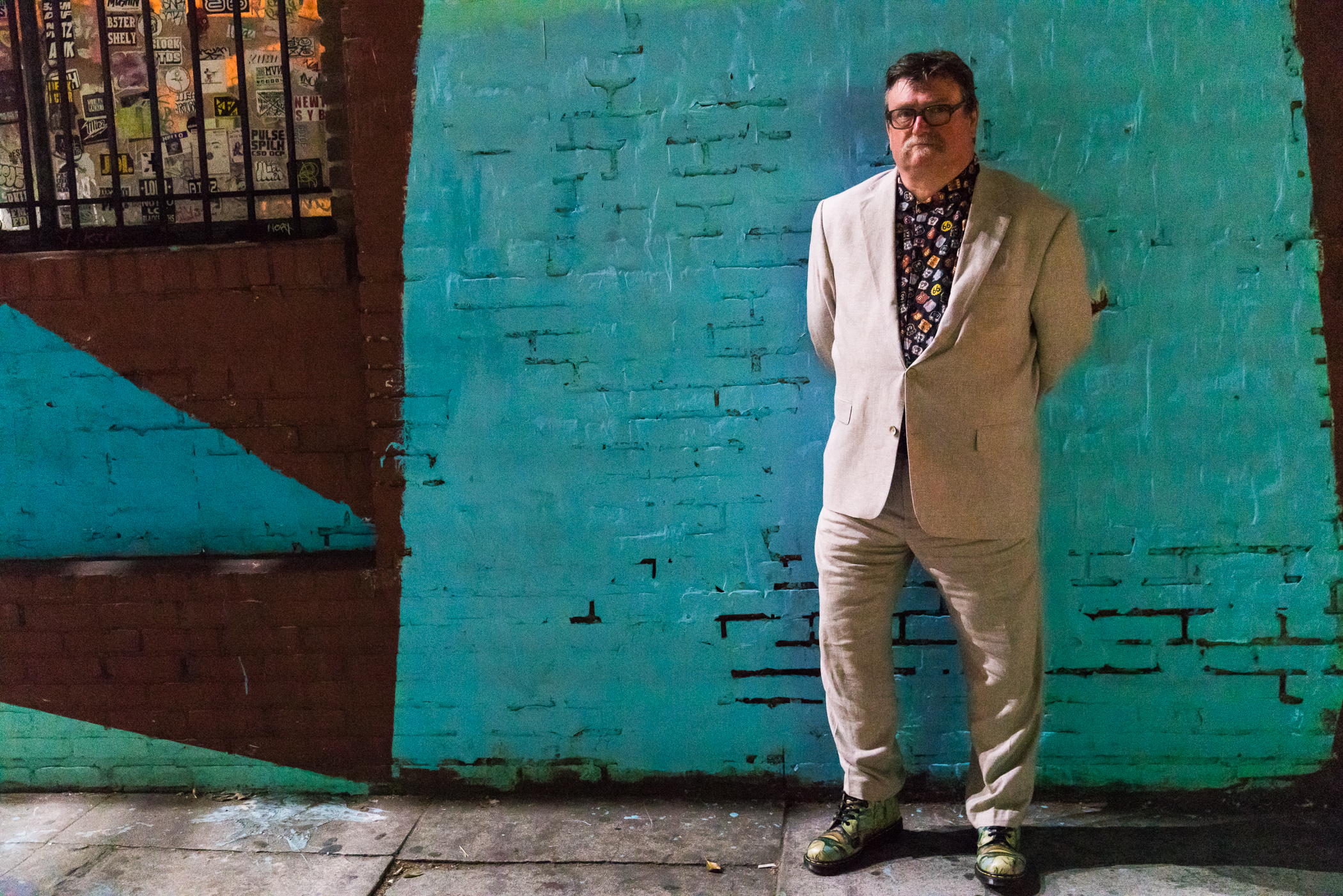 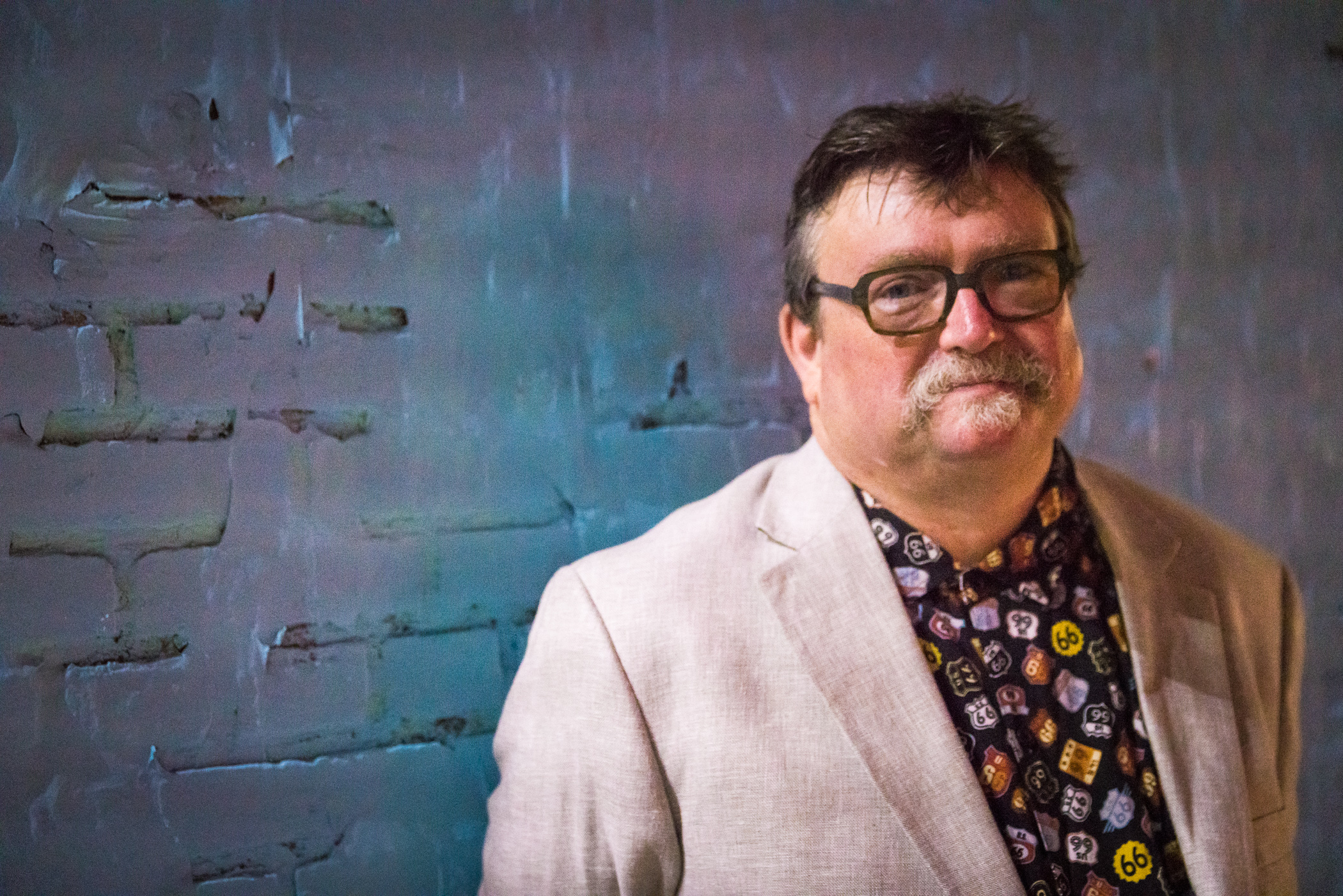