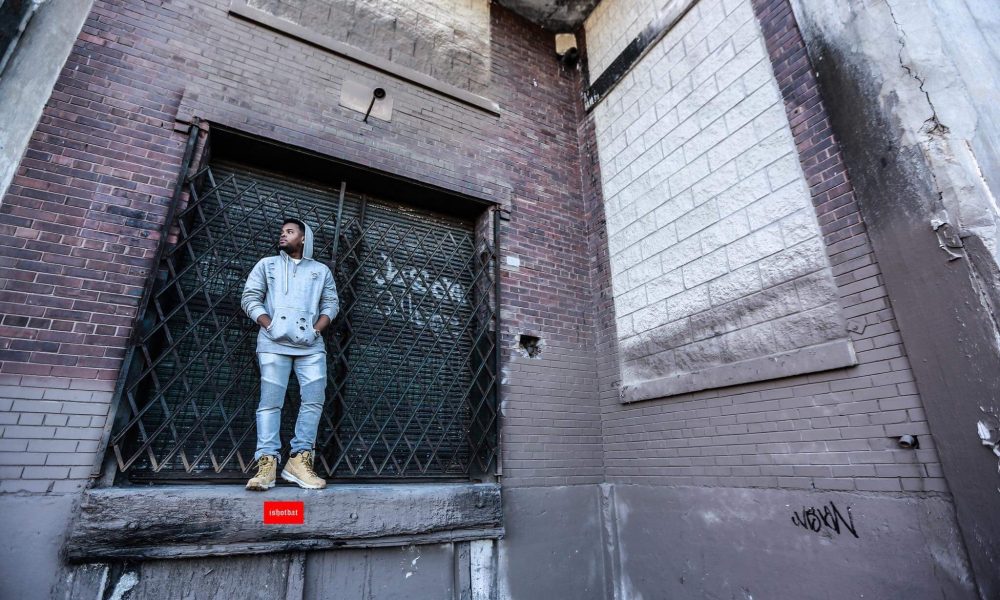 Today we’d like to introduce you to Nique Robinson.

Thanks for sharing your story with us Nique. So, let’s start at the beginning and we can move on from there.
When I was about 12 years old, I became really interested in Hip Hop. I listened to it so much that by the time I was 14, I started writing my own songs. I ended up having tons of notebooks full of raps with no real plan on having any use for them haha. I became so invested in that I knew that I wanted to pursue it seriously. At that age, I was a freshman in high school and I started telling people I was a rapper and people laughed and didn’t really believe in me. Two years later at 16, I got my hands on my fathers MacBook and started recording my mixtapes through GarageBand. I passed out the tapes at school and quickly started to gain fans and grow a buzz locally. When I was 17, I was involved in a serious car accident with my family, luckily we all walked away alive but since that day I’ve had a new appreciation for living my life to the fullest. During the end of my senior year, I was signed to a label and was super excited about it until it ultimately came to an end due to the label having a change in direction. I continued to record music and shoot my own music videos, I released a number of projects and have done shows throughout the Chicago area. Today, I am still actively invested in my career and continue to record new music to reach a higher level of recognition.

Great, so let’s dig a little deeper into the story – has it been an easy path overall and if not, what were the challenges you’ve had to overcome?
Definitely not, being an independent artist, in general, is a challenge in itself. It takes a lot of time, effort and money to pursue a dream as an aspiring artist. One of the challenges I’ve endured had been getting my name out to a wider audience. Being from Aurora, we don’t have as much opportunity as a place such as Chicago. There is nowhere to host music events, open mics or showcases. I’ve always been willing to make that 45-minute drive to perform and get my music heard, as well as knowing that I have a newborn son who will soon look up to me I really want to be an inspiration to him.

What else should we know? What do you do best? What sets you apart from the competition?
My main objective is to show that REAL Hip Hop and lyricism is very much still alive. Today’s rap music isn’t always portrayed in a positive light. It’s filled with tons of violence and drugs and because of it, many tend to glorify the behavior. I like to think of myself as a “breath of fresh air” that bit of hope that music with a purpose still has a place within the industry. I want people to feel good when they hear my music.

What moment in your career do you look back most fondly on?
So far, the best accomplishment to me is looking back at how far I’ve come since being that 14-year-old kid picking up a pen and notebook writing his very first verse. I’ve grown and developed so much, I’m often hard on myself knowing that I should be a lot further than where I am but then I realize I’m on God’s timing and my chance is soon to come. 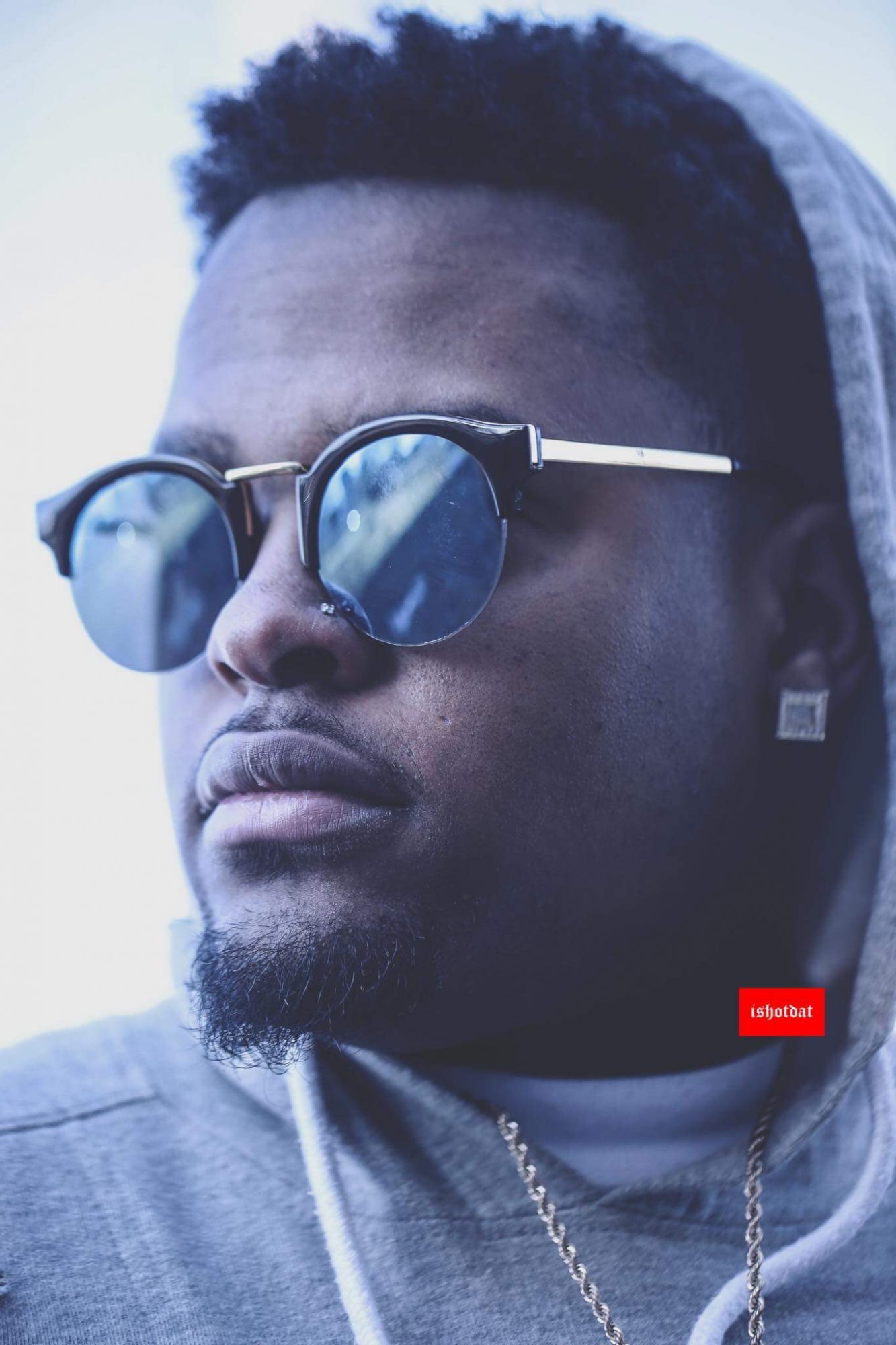 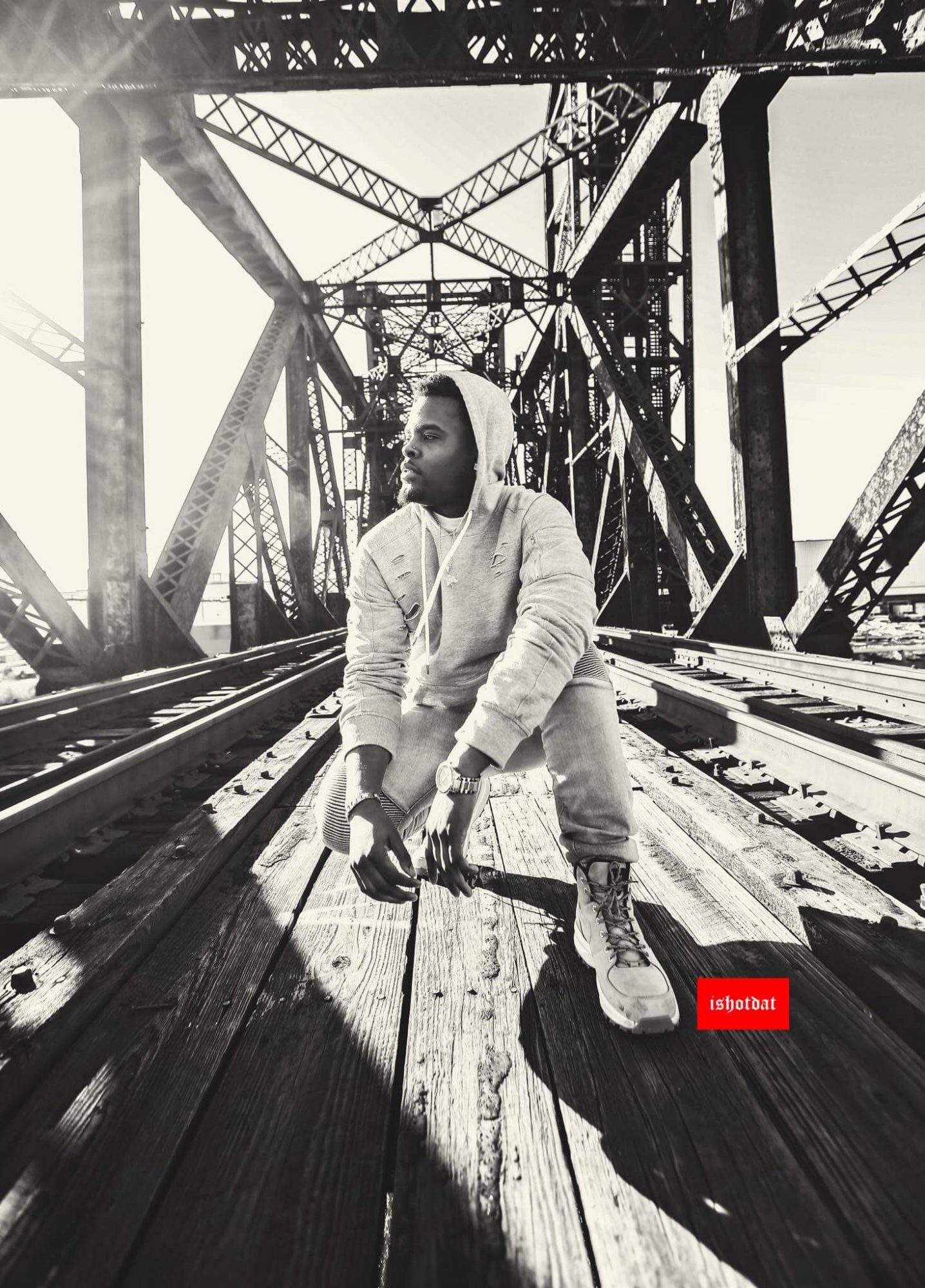 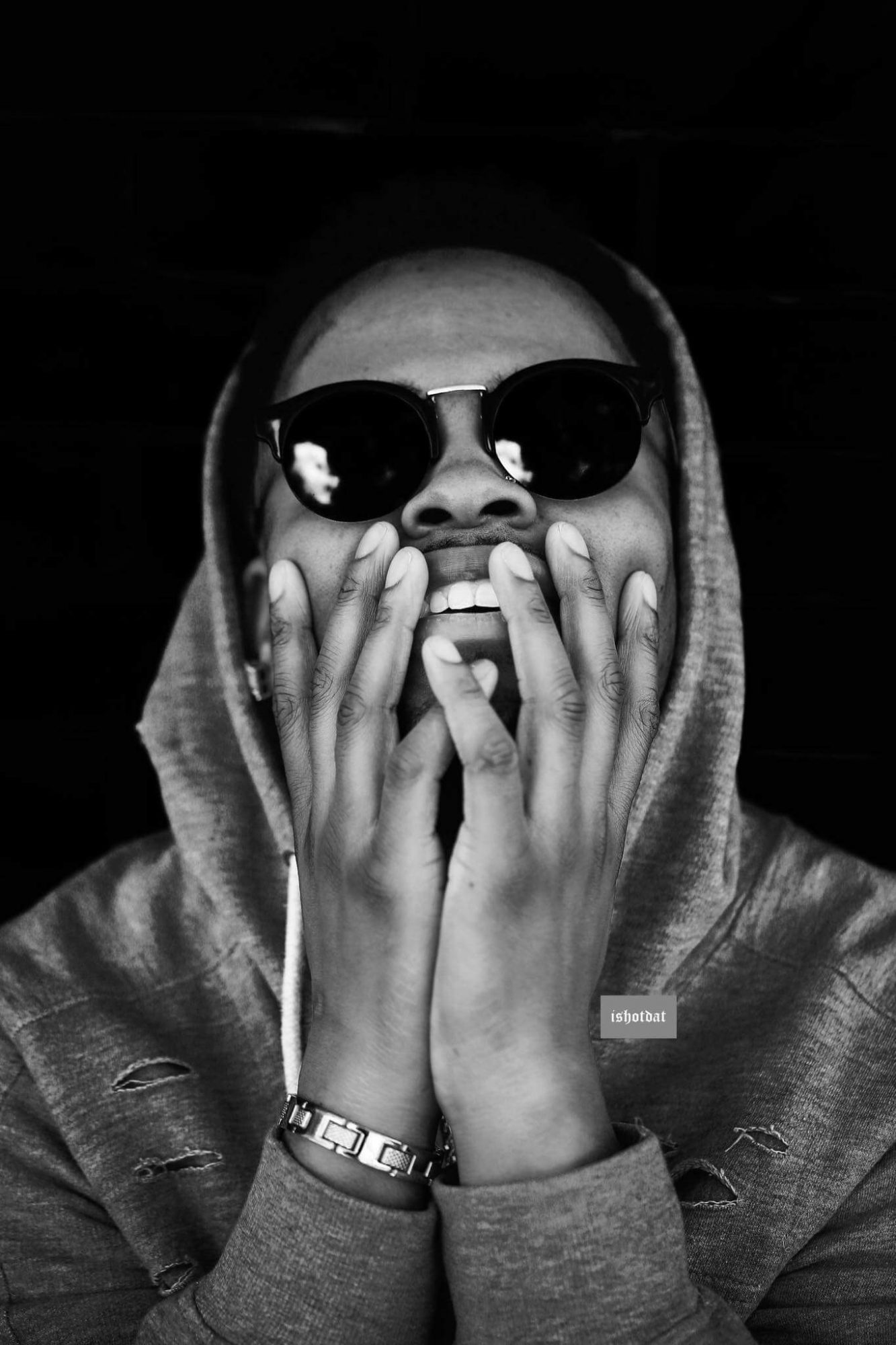 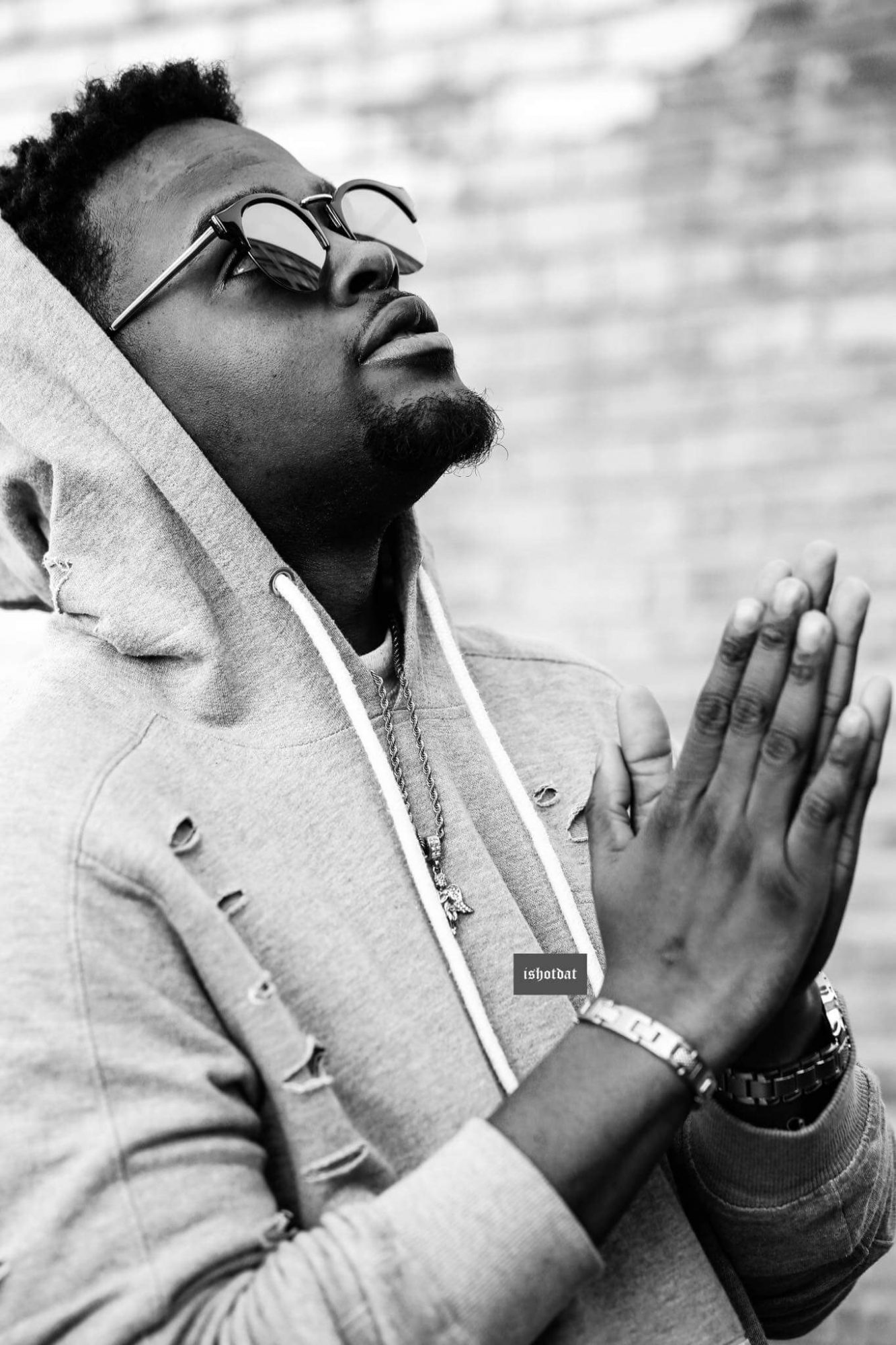