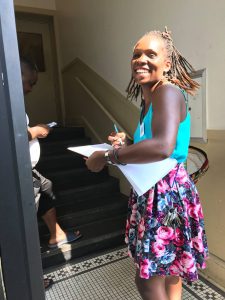 Today we’d like to introduce you to Nicole J. Johnson.

So, before we jump into specific questions, why don’t you give us some details about you and your story.
My earliest memories of life began in the 20th Ward. In 1996, my family moved to 65th & Green into a historic Greystone building that my grandmother purchased. She saved her hard-earned money and had the dream of creating generational wealth in our family. It was this investment that kept my mother, sister, and me from experiencing homelessness during my childhood.

My understanding of inequities based on race, class, and geography came early in life during my everyday experiences. Every morning, I’d walk to the school bus with my neighbor, Quan, to go to school at Beasley Academy Center. I lost contact with my neighbor. It wasn’t until a home visit during college that I realized because we went to different high schools, my bus buddy’s life trajectory was strikingly different: he ended up on our corner gang border, rising up the ranks in the local gang.

Two days after Christmas in 2011, while home for the holiday break of my senior year of college, I came face to face with a reality that I had not yet faced, but one that my neighbors had lived all along. As I walked to the corner store, I came within half a block of being caught in open gunfire that claimed the lives of two people and wounded four others at the nearby Church’s Chicken. I always knew violence was present in my community, but that day I learned that bullets don’t care whether you’re an honor roll or reluctant learner, whether you own or rent, whether you’re poor or well off. From that day sprang the concept that I would serve as the positive catalyst my community needed. I vowed to work as hard as I could in order to uplift and re-energize the people of my community, as well as dismantle the systems that perpetuate violence and hinder our growth.

Great, so let’s dig a little deeper into the story – has it been an easy path overall and if not, what were the challenges you’ve had to overcome?
This has certainly been a difficult road. While I was always politically inclined and had a servant’s heart, the journey has not been easy. Particularly in the Chicago political space, where things can get really messy. One of the struggles for me was believing that I could do it. I think women, unfortunately, give themselves far less credit than we deserve. We work really hard but rarely take time to acknowledge that and regard our accomplishments as such.

Another struggle was realizing that in politics, again in Chicago, you have to be “sent.” Being sent means someone who is in power must tap you in order for you to receive a lot of support from the party, and those involved. In this case, those I knew, who were part of the party, could not really support me front and center. So, when tapping into your network, you initially believe you’ll get support from those you’ve known for years, and then find you-you can’t. So you have to deal with that kind of rejection.

There’s a lot of rejection from the people you want to serve. The population I will serve has experienced a lot of rejection and hopelessness. Leadership in my community has taken the people for granted and made choices that have hurt them. Because of this, constituents have a lot of anger and rage towards people pursuing this path of leadership. When you care so much, and you’re knocking on the doors, and get doors slammed in your face, or people who yell at you because they’re mad that after all these years, there still aren’t any jobs for them to take care of their families and live a dignified life, those are hard times. Those are reasons to get discouraged because you truly wonder, and truly wonder, “what difference can I make?”

Please tell us more about what you do, what you are currently focused on and most proud of.
I’m a public servant. I started my career in education because I firmly believed that it played a deciding factor in my overall success. I also pursued a career in education because I wanted other young people to have quality education and a positive experience similar to the one I had. What sets me apart is that from the very beginning, I set my career on helping others.

As I pursue leadership as an elected official, it’s important that I fully understand the experiences of everyday people. So, I’ve made it a point to maintain my residency in my community. Even after going to elite institutions for higher education, I wanted to reinvest my talents back in my community. I saw value in the place where I grew up, the place that nurtured me and wants to instill that same belief in my neighbors.

What moment in your career do you look back most fondly on?
My proudest moment was receiving a letter from one of my students during Teacher Appreciation Week in 2017. I taught a young lady during the 2013-2014 school year. I received a letter from her in the mail in 2017. My former colleague sent it to me. She told me thank you for all the support I provided to her years before and said I was one of the good ones. This is a young woman who I hadn’t seen in three years and she thought to write me a letter. As teachers, especially when we teach young kids, we don’t really anticipate seeing the fruit of our labor or receiving praise from our students until much later. So this was a beautiful surprise. 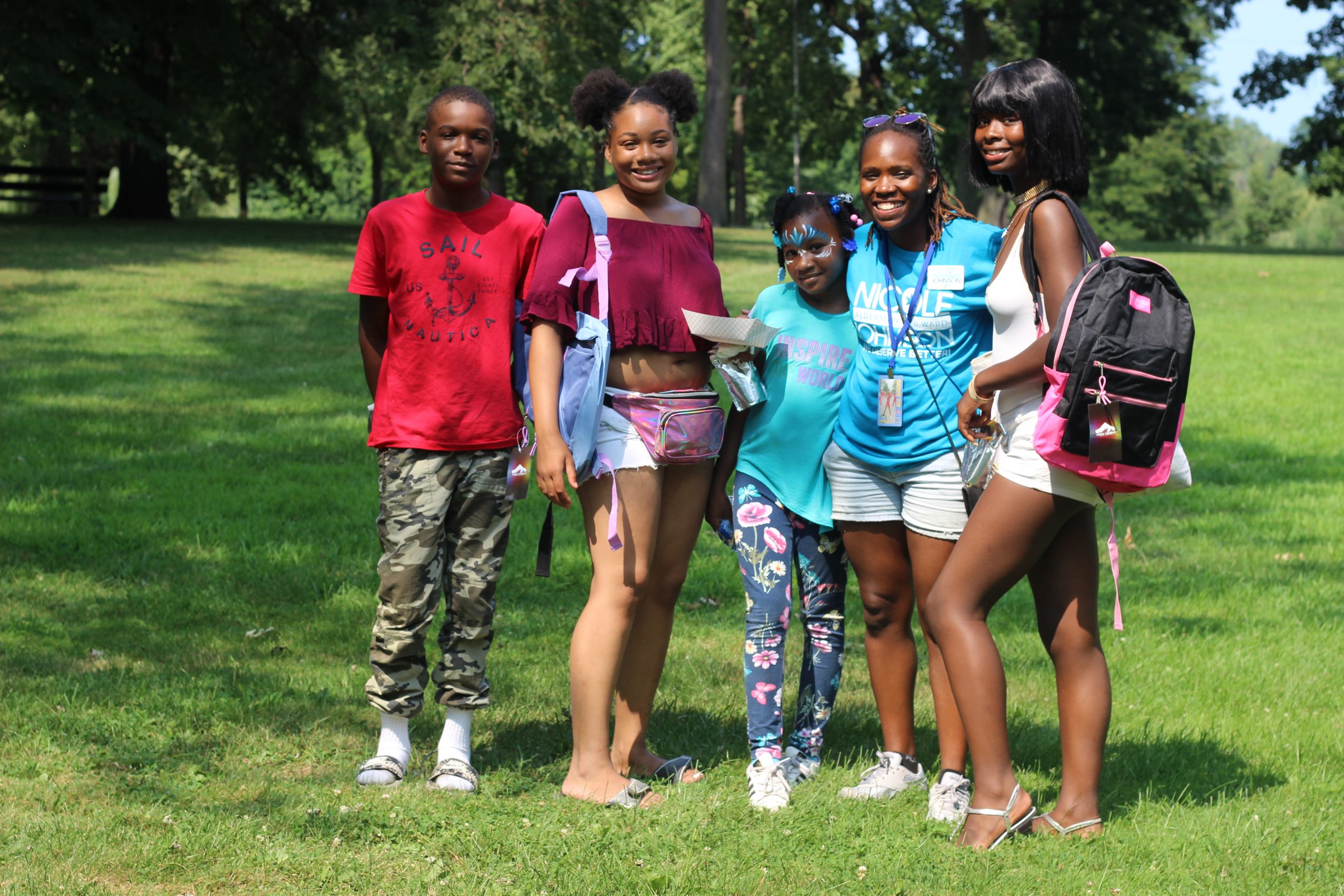 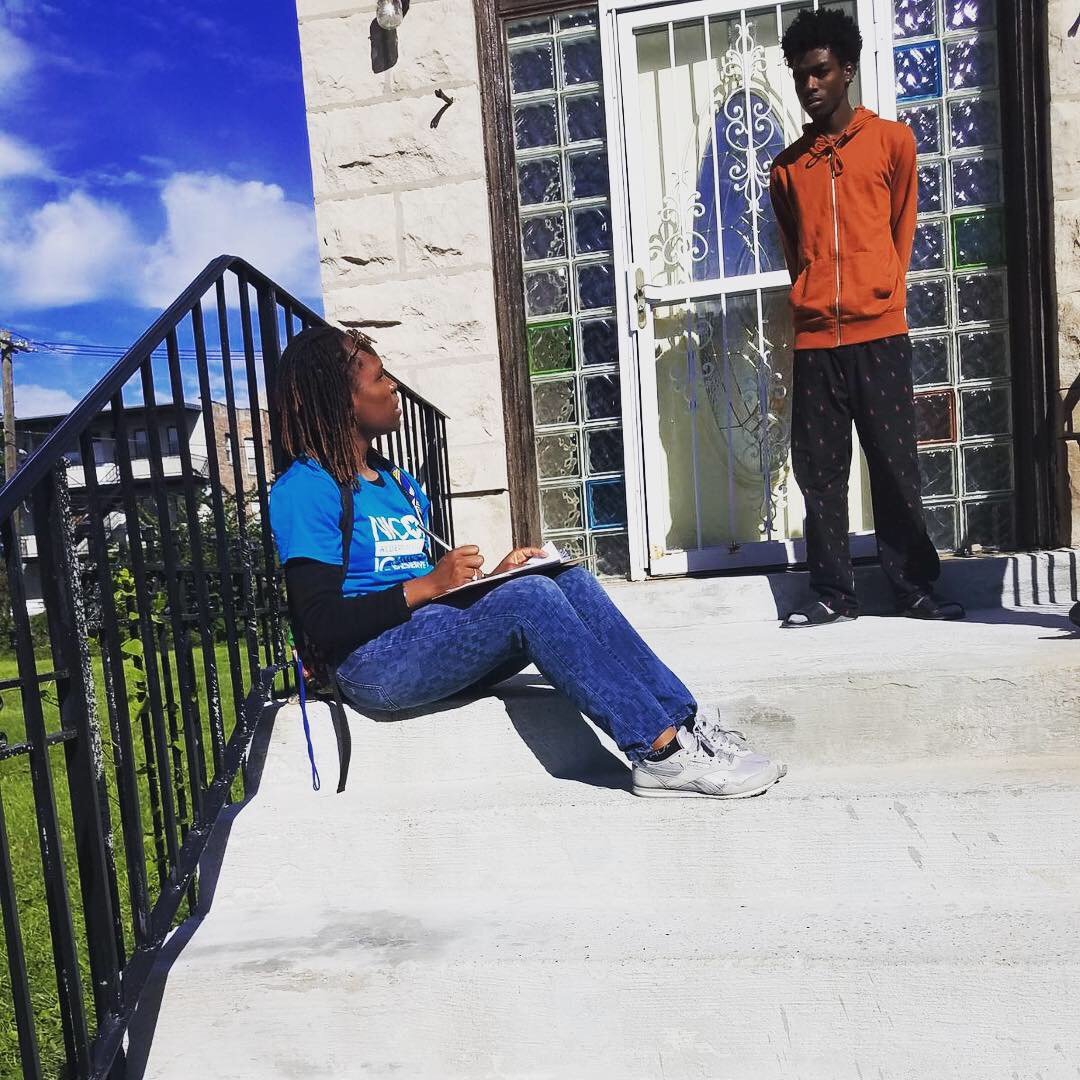 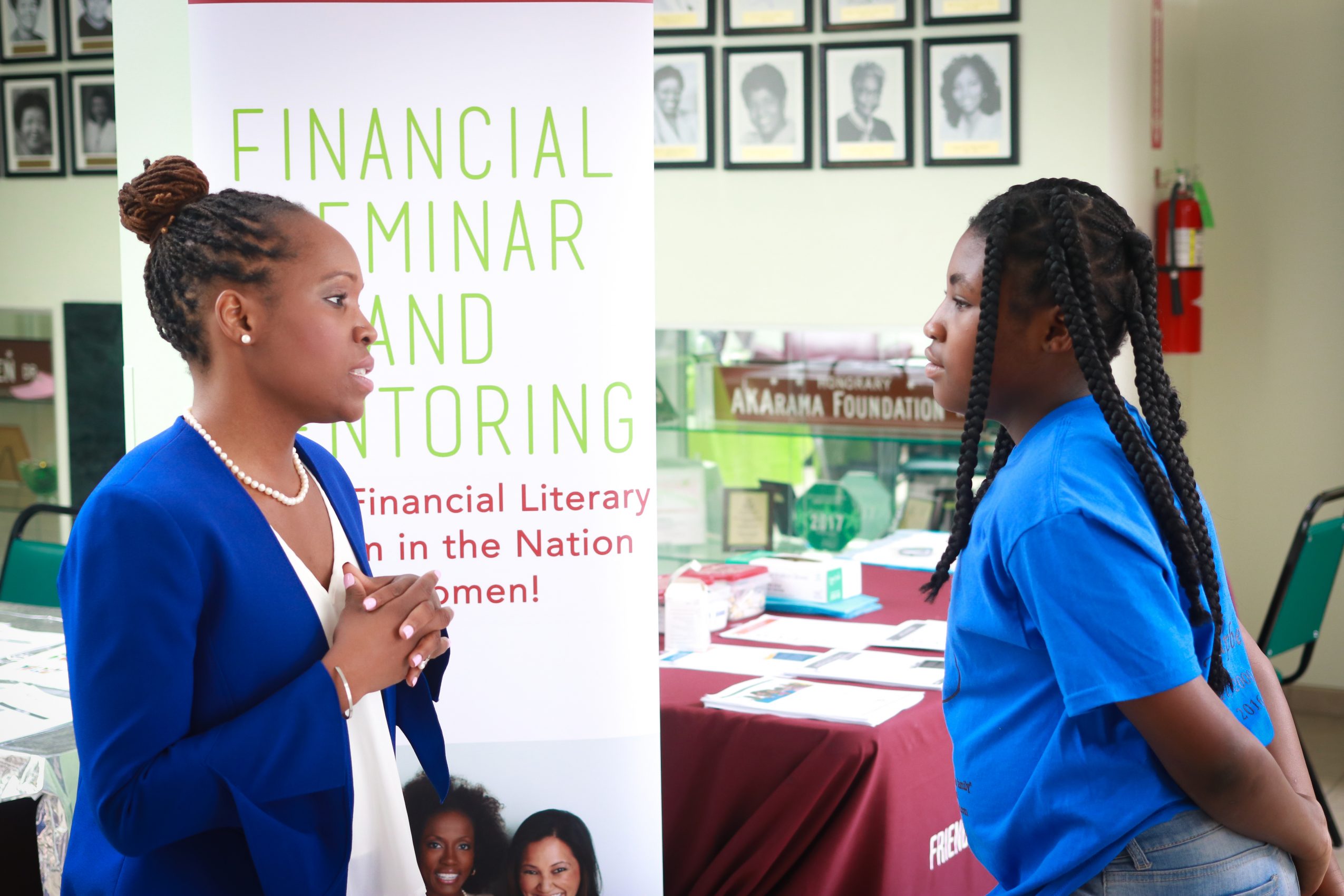 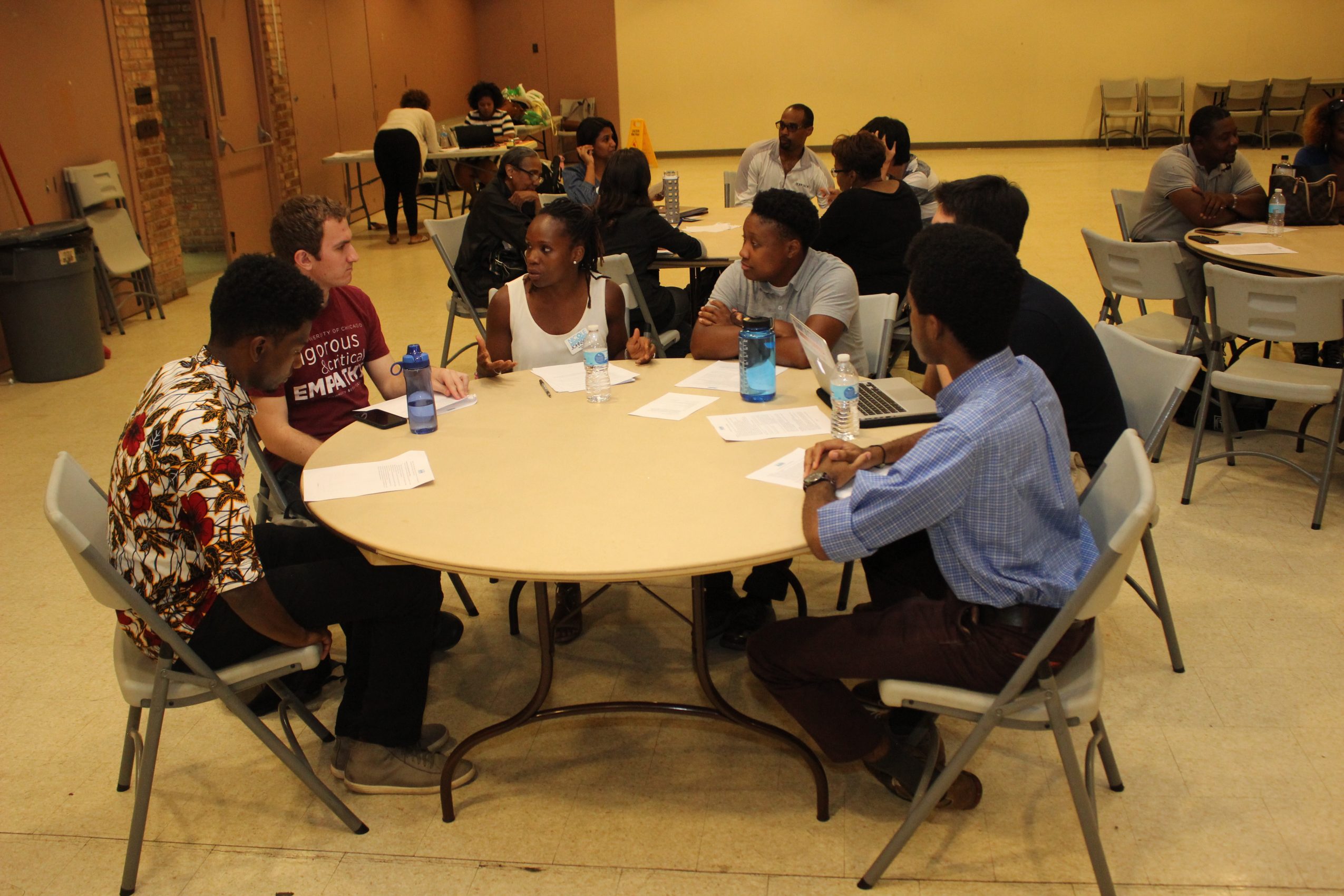 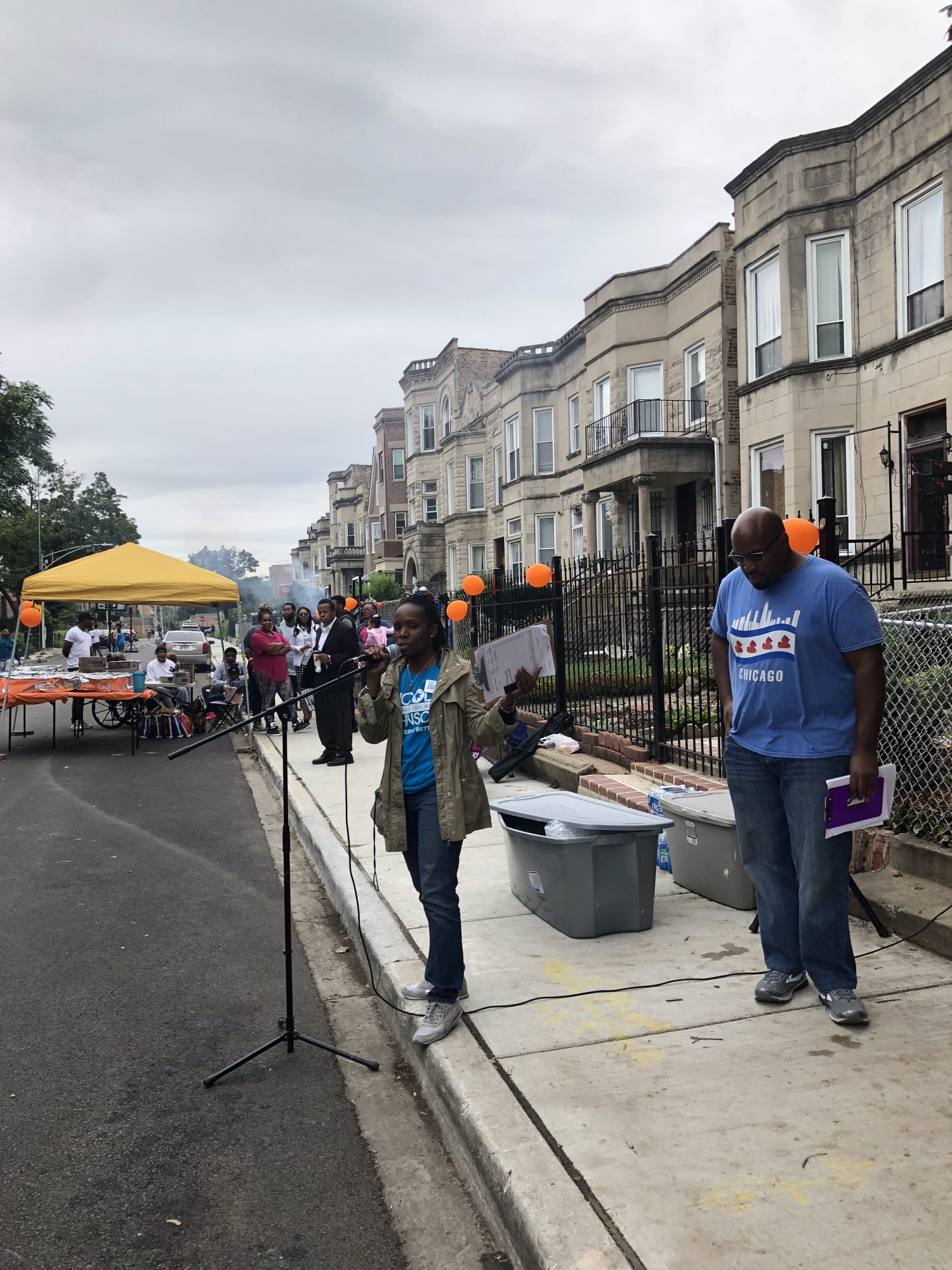 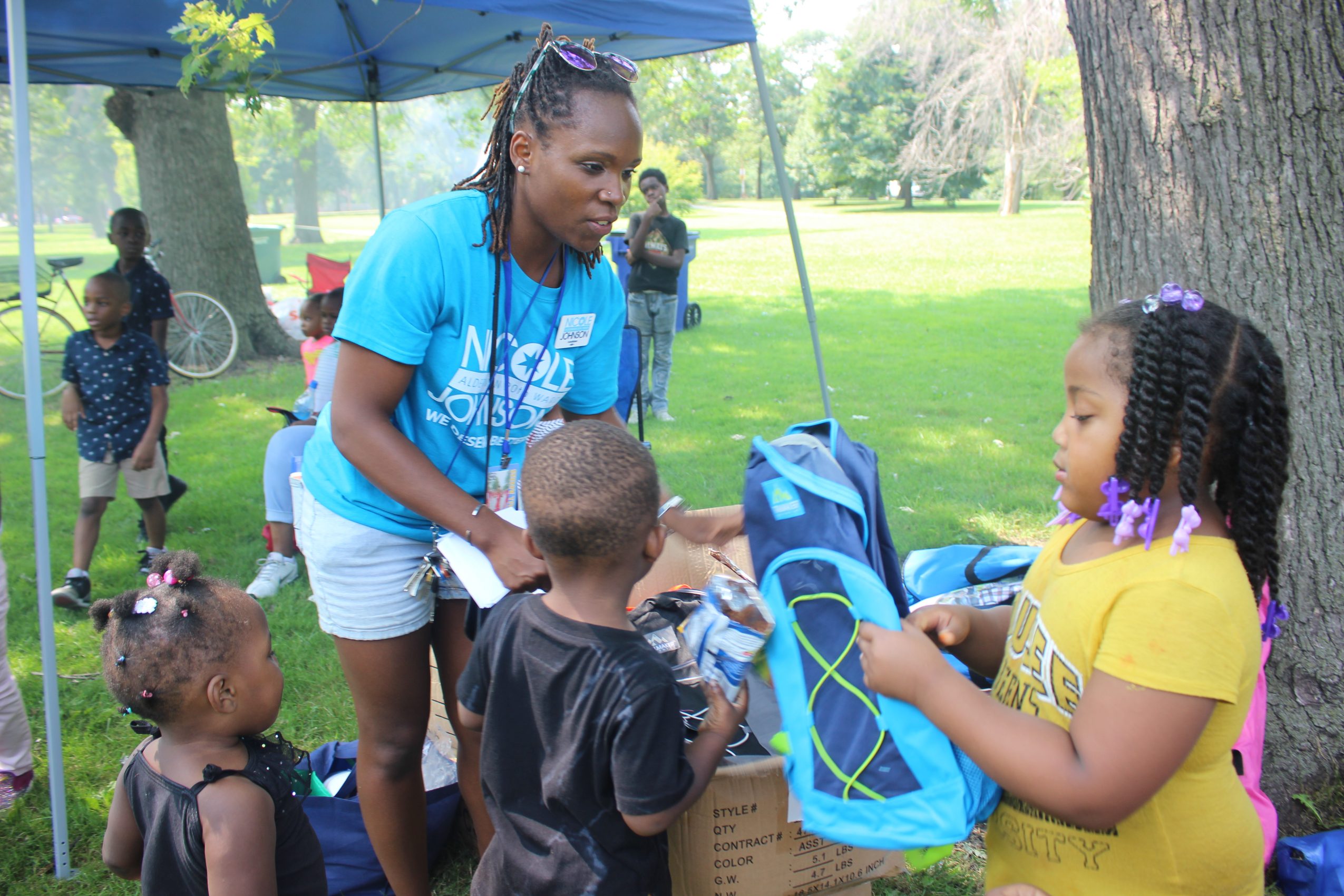 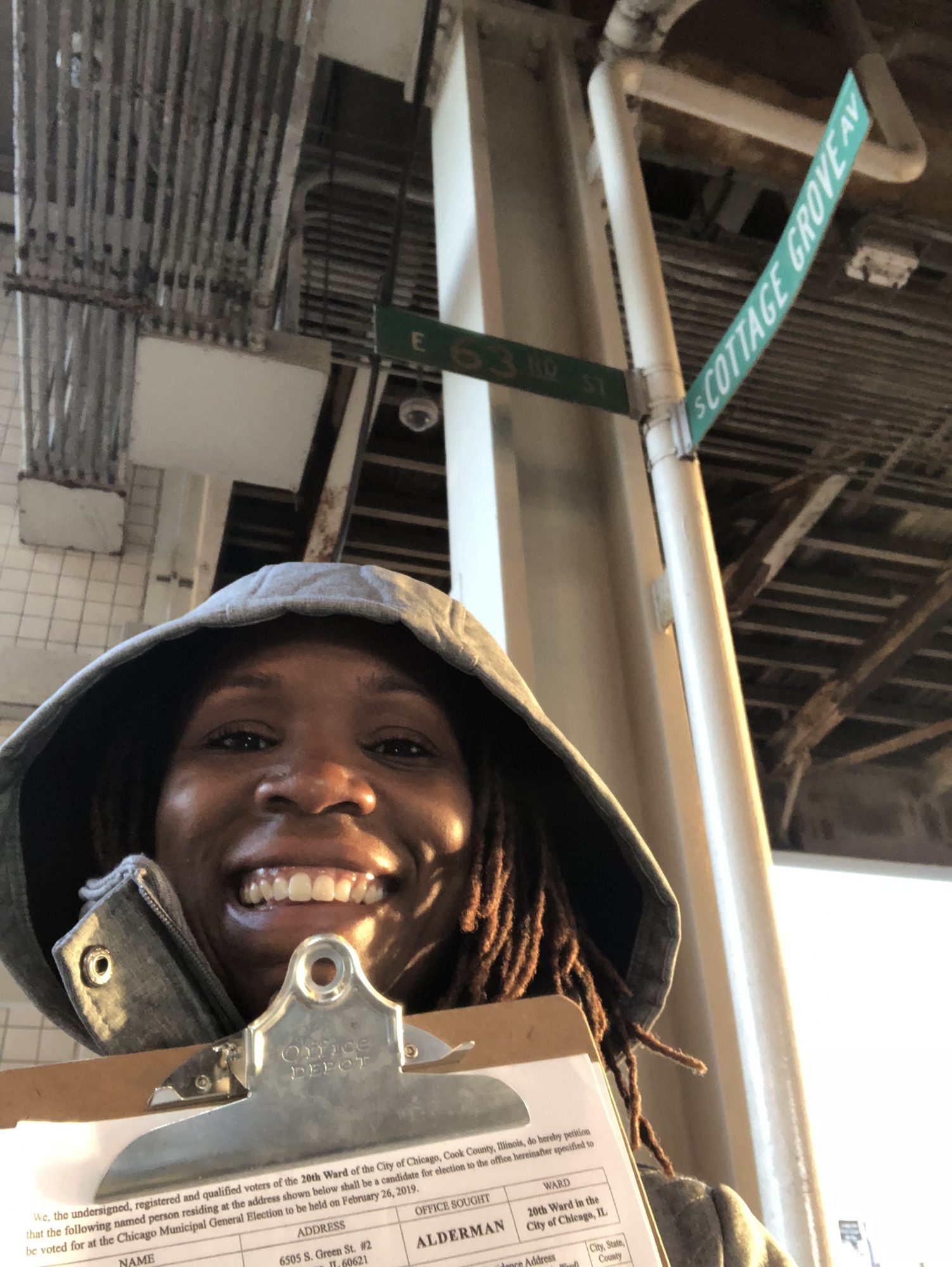