Meet Nerissa B. Israel of Nerissa B. Modern Calligraphy in Downtown and The Loop 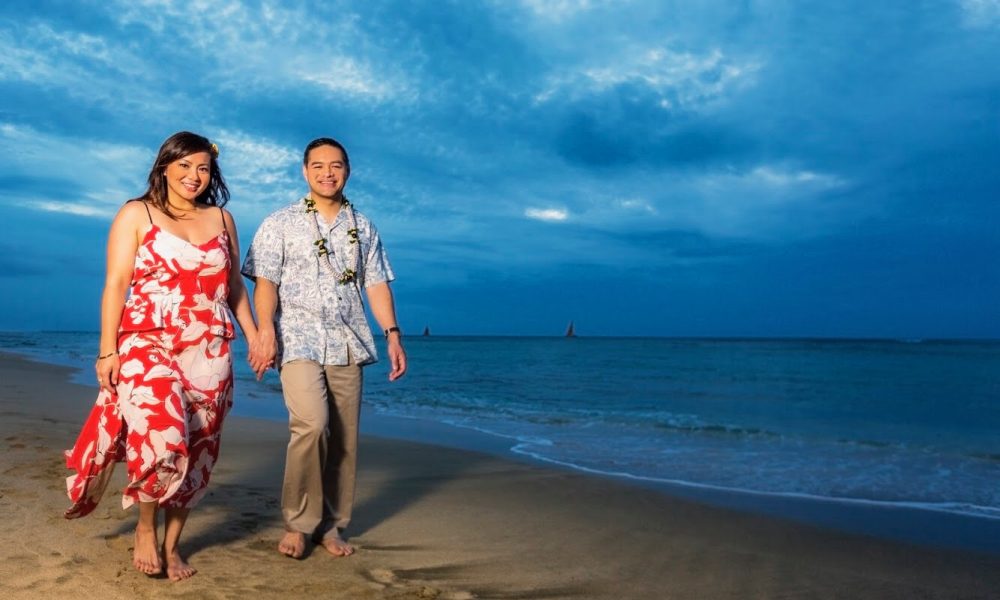 Today we’d like to introduce you to Nerissa B. Israel.

Nerissa, can you briefly walk us through your story – how you started and how you got to where you are today.
I decided to learn calligraphy a little over two years ago in preparation for my wedding. I wasn’t very much a DIY bride, but I did want to incorporate a personal touch into something. For me, it made sense to hand address our invitations since handwriting notes is something I love. I started with an online tutorial on pointed pen calligraphy, and I quickly fell in love with it and started signing up for workshops in Chicago whenever I could find the time!

Within a few months, a friend gave me my first calligraphy job when she asked me to write the place cards for a friend’s baby shower. That’s probably when I started thinking about doing calligraphy at least semi-professionally.

After my wedding, I still practiced calligraphy as a hobby. However, I really missed addressing invitations and writing the escort cards—those were some of my favorite things about planning! Doing calligraphy as a business was frequently in my “maybe someday” thoughts. My husband was very supportive about growing this idea; last spring, he encouraged me to take a business boot camp course, which I’d say is what pushed that “maybe someday” to the front of the queue of things for me to accomplish.

Overall, has it been relatively smooth? If not, what were some of the struggles along the way?
I wouldn’t say it’s been a rough road, but starting a business as a side hustle makes it a longer road. I have another job as a work program manager at a high school—a full-time job which I also love—so the time and energy starting up Nerissa B. Modern Calligraphy were more drawn out than if I weren’t working at anything else. So, being extra patient with the process was a bit of a struggle for me, especially since I’m not the most patient person by nature!

As much as I love to create and be a “creative,” a lot of that was put on hold—or at least scaled back a while—so I could do research on business structure, pricing, service agreements, etc. It was worth it, though, because I feel good about how things are set up, and I’m back to devoting more time on the creation and lettering side.

Nerissa B. Modern Calligraphy – what should we know? What do you guys do best? What sets you apart from the competition?
I do calligraphy, primarily lettering for weddings and special events. Most of my experience is lettering envelopes and day-of items, like place cards, gift tags, and even mirror signage. My specialty is in modern calligraphy, but I also practice traditional stuff like copperplate calligraphy or styles influenced by it.

I love that there is a resurgence in calligraphy and hand lettering, especially since cursive is no longer a standard lesson in many schools, which isn’t entirely surprising to me but still unfortunate. With the majority of our communication being electronic or mass mailer stuff, people appreciate personal, handwritten correspondence—and if it’s pretty, even better!

When something is done by hand of course there are going to be variances in product, but things aren’t necessarily less elegant or less beautiful. I think that many people aren’t looking for perfection so much as unique or well-made…something that shows care and can’t be replicated; they appreciate no two things are going to be exactly the same when done by hand.

What is “success” or “successful” for you?
Success isn’t a static definition for me. I mean, I feel successful when I have something to offer through my skills, someone employs me for it, and the outcome meets or exceeds what we agreed upon. In a business, that’s always going to be important. But I have to measure more than transactions.

For me, success is really a series of goals, where each one builds on the previous one. It’s a continuous pursuit of growth. I can see how it sounds pessimistic to always be chasing, but it actually feels more positive for me. I appreciate when I accomplish a goal, but I don’t like resting on it too long. For example, if I am having a bad day and struggling to meet a current goal, the last thing that helps me is wasting too much time thinking, “I was able to do such-and-such before, but now I can’t do this…have I lost my touch?” I find that I’m better when I look forward. I think most people do.

No matter what the goal is at any given time, a couple factors must be present in each experience: 1) perseverance, because I appreciate a good challenge; and 2) humility—no matter how good I might feel about myself, I recognize I’m not the best there is out there, and at this moment I’m not even as good as I expect to become. As long as those two things are present, the growth is sure to show. 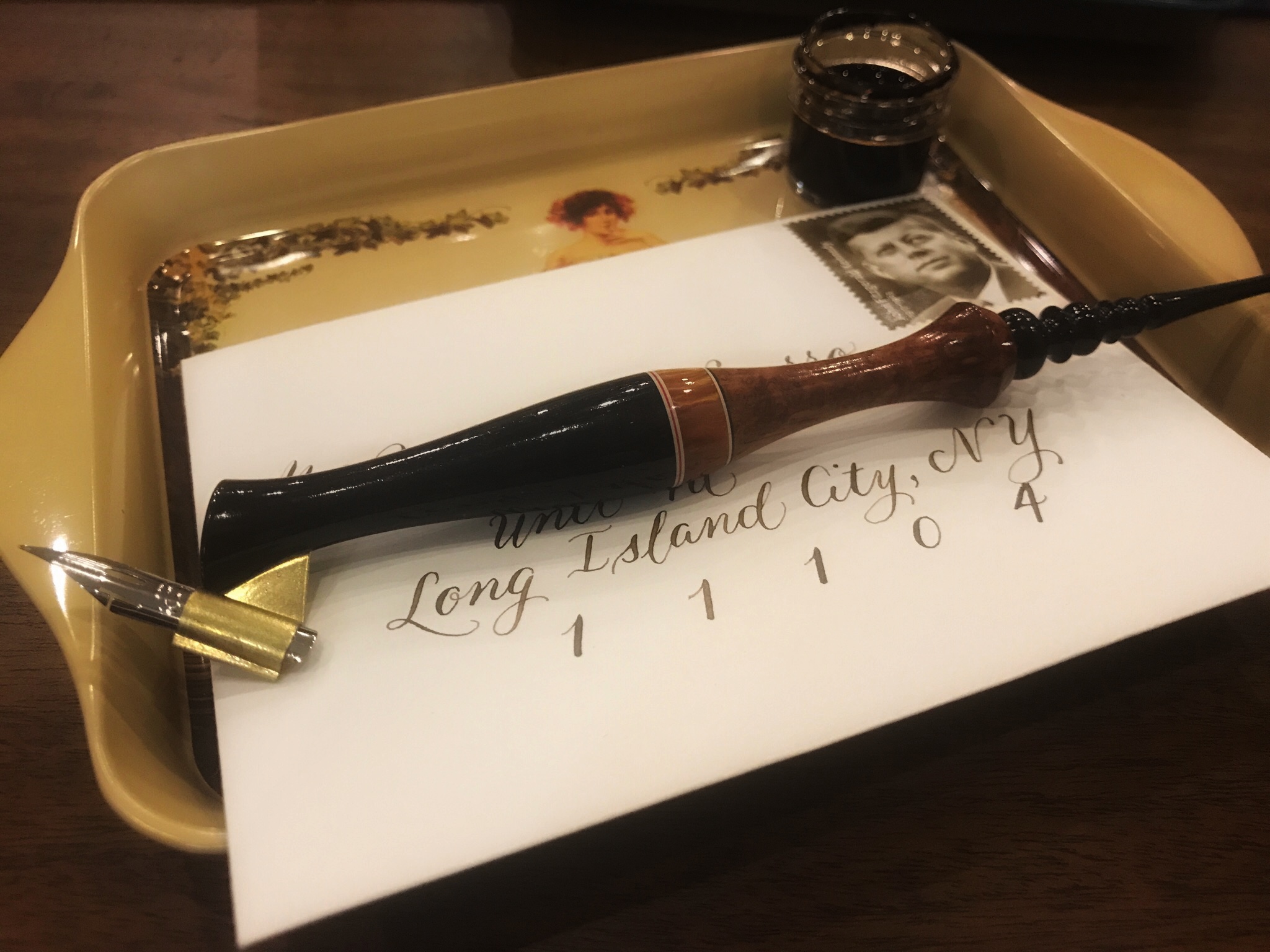 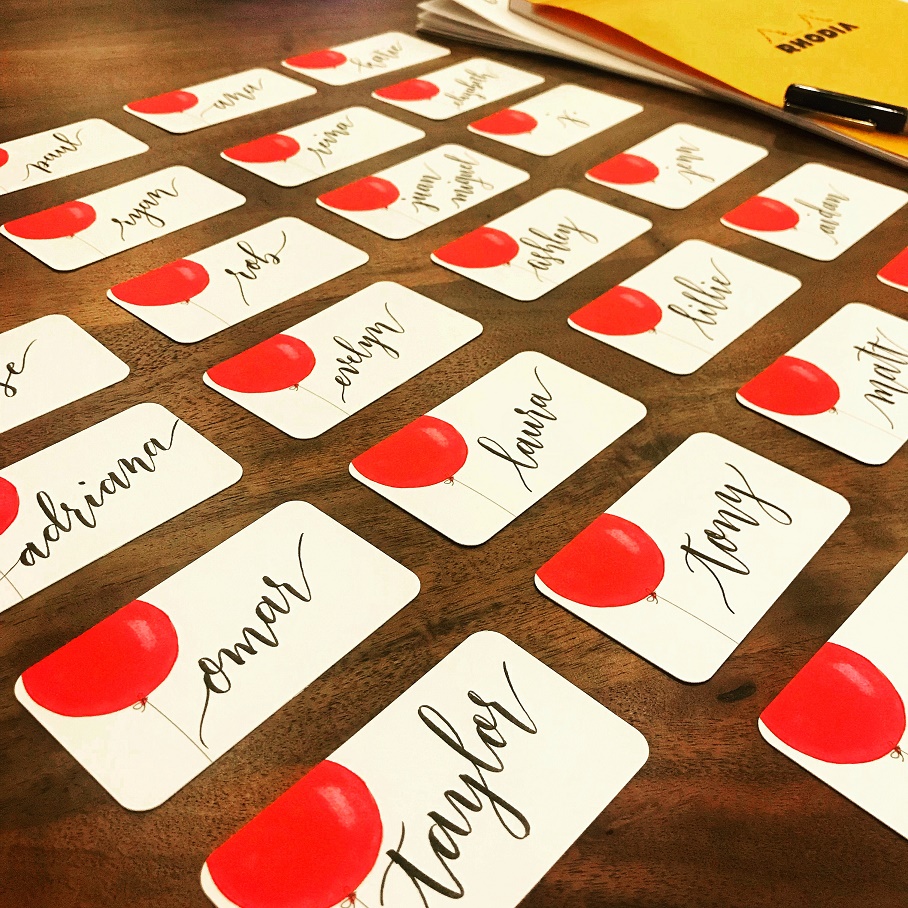 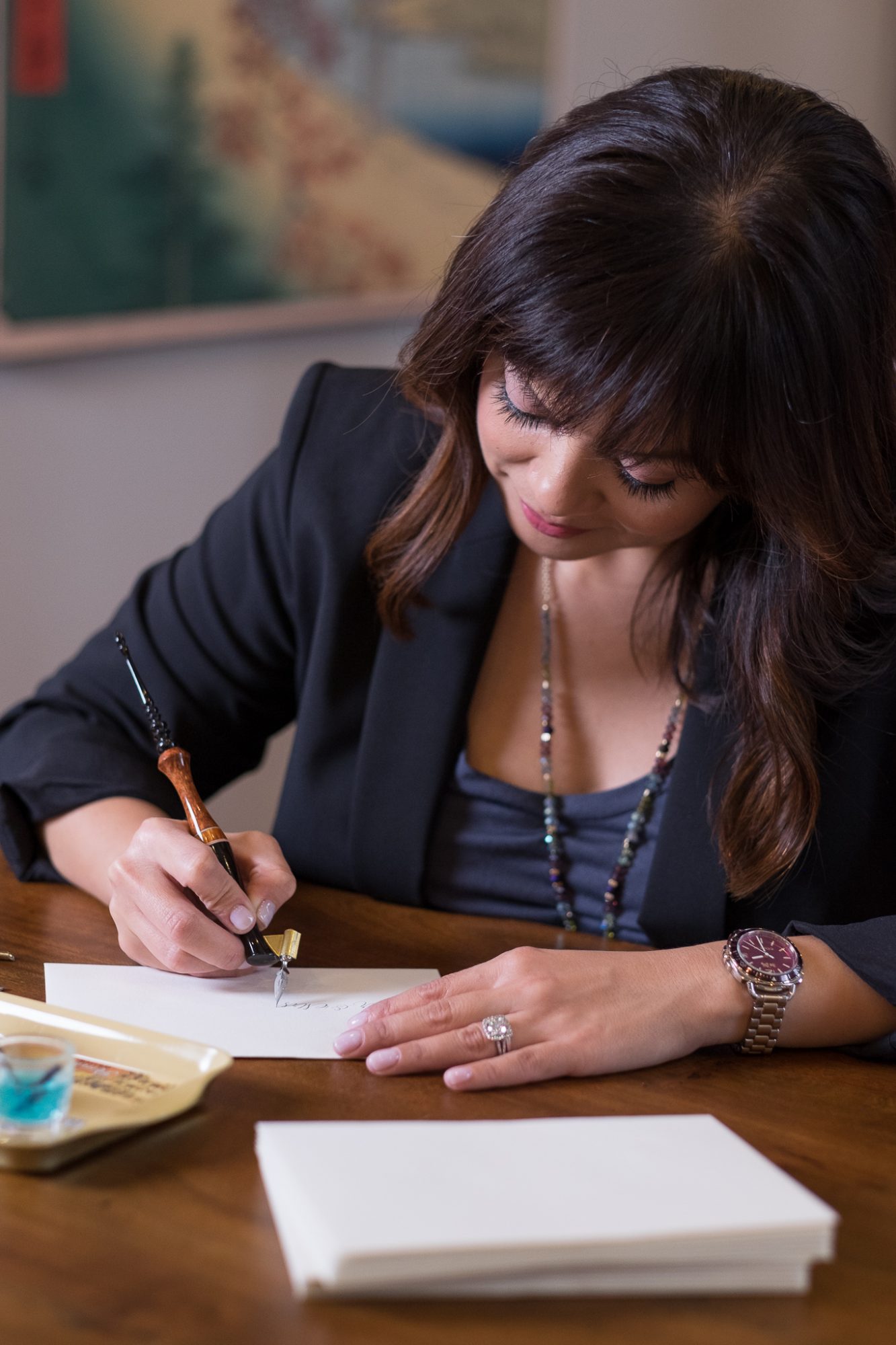 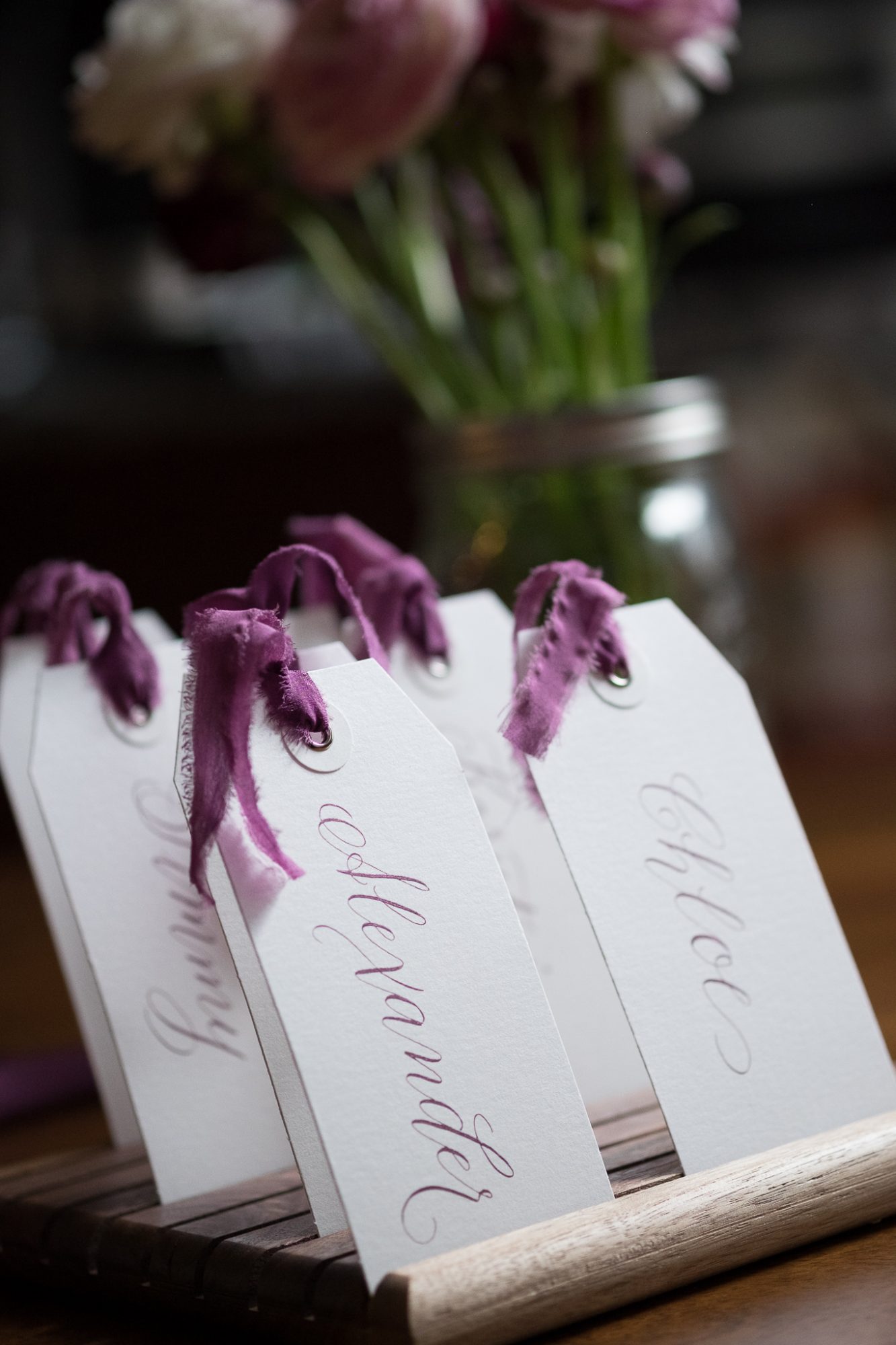 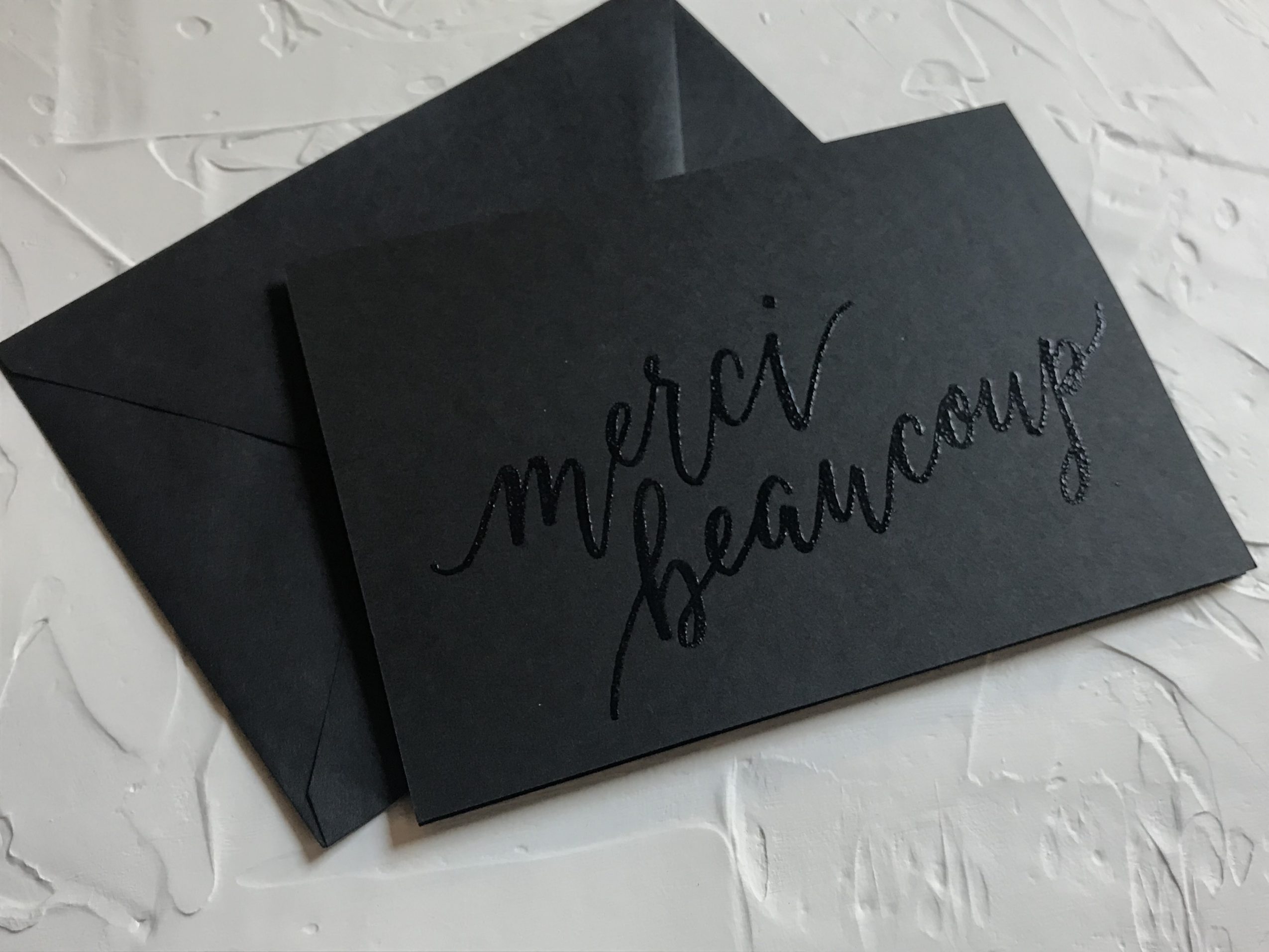 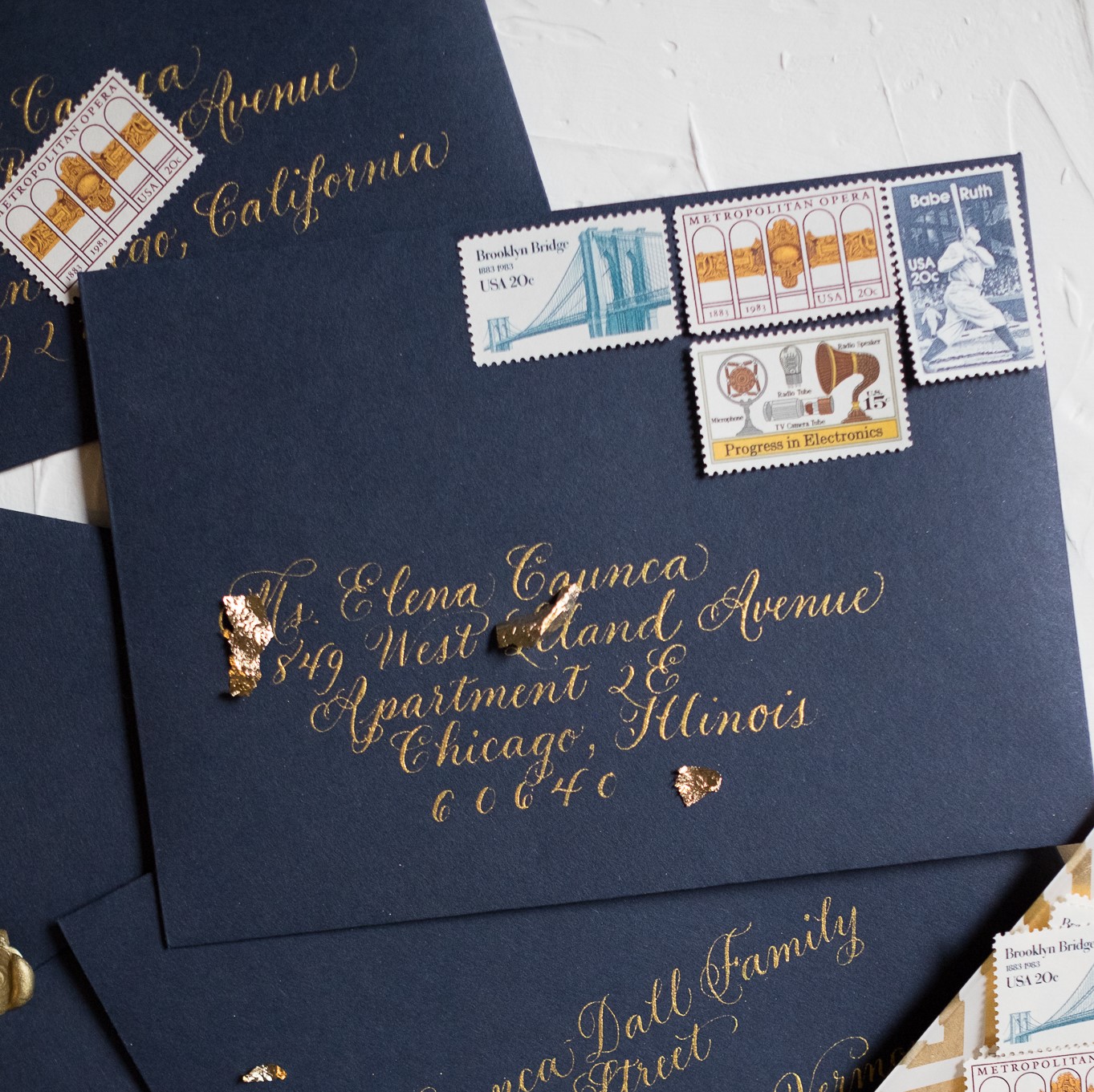 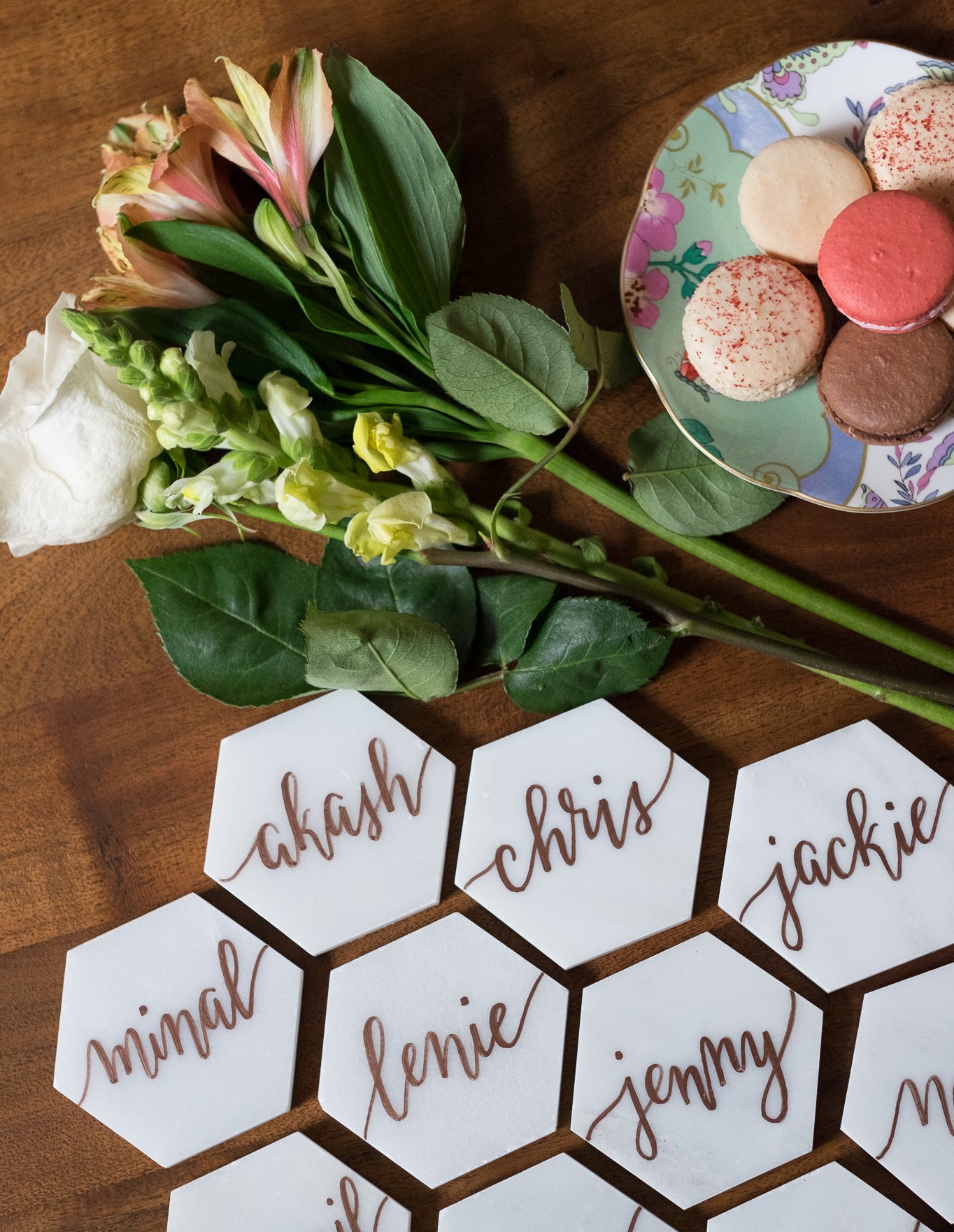