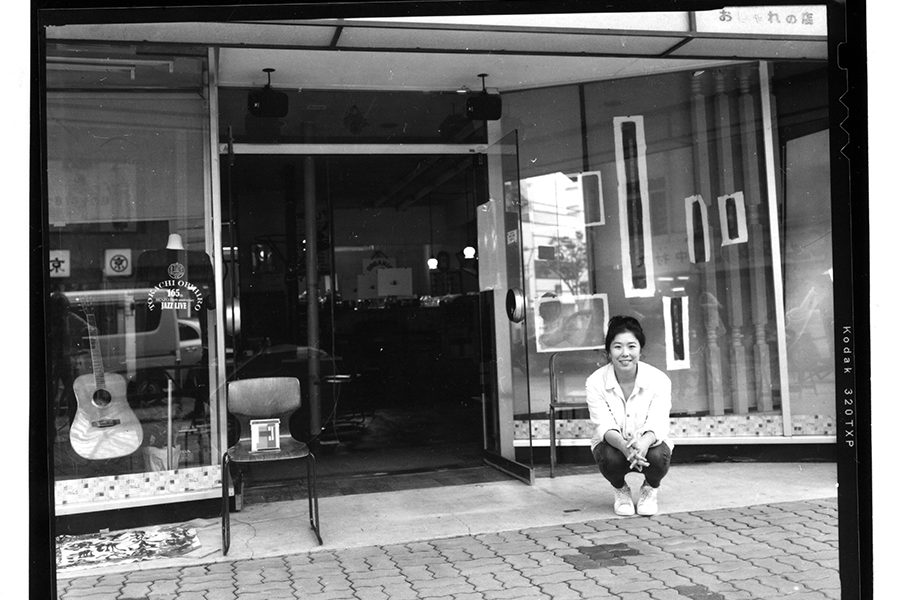 Today we’d like to introduce you to Kioto Aoki.

Every artist has a unique story. Can you briefly walk us through yours?
I grew up in Chicago playing Japanese traditional music, (taiko: the Japanese drum and shamisen: the three-stringed Japanese lute) learning from my father who came from a traditional performing arts household in Tokyo. He is also an experimental filmmaker and avant-garde musician. So my youth was spent running around shooting 8mm and 16mm cameras, going to the old Velvet Lounge on take your child to work day, and playing on stage at the Chicago Jazz Festival and MCA Chicago among other performing arts venues.

I took a darkroom photo class in high school and somehow to go to SAIC for college. But it wasn’t until the end of my undergraduate studies that I felt sure about pursuing an artistic practice as photographer/filmmaker. I had a better idea of I wanted to explore within my work and felt productive about this new direction. I didn’t want to lose this momentum so I went straight to graduate school, finishing the Low Residency MFA Program at SAIC.

I always kept my taiko life separate from my photography or film work, because one was something I just grew up doing as part of a cultural and traditional legacy and the other was a conscious decision I went to school for. At one point though, I realized that the way I play and the way I see were quite similar. My films and photographs were musical, rhythmic and physical and the way I play taiko reflects the quiet narrative trajectory as my images. And all aspects of my practice embodies the refined sensibilities of Japanese aesthetics. I’m still navigating what it means to be an artist, but I’m slowly beginning to understand how both areas of my practice communicate with each other and converge within an identity of the arts.

Please tell us about your art.
I am an analogue image-maker interested in modes of perception. Engaging the material specificity of the analogue image and image-making process, my practice calls for a return to the fundamental. In the accelerated world of today, one can take photos or films without really engaging with time, space, or light which are the building blocks of the photographic medium. I’m interested in tangibly engages these elements of time, space, form, light and movement through nuances of the mundane, using the idiosyncrasies of conceptual photography and experimental film. I am also interested in the space between the still and moving image particularly as it relates to the perception of motion. I use with the analogue vernacular of the frame, sequencing, film strips and linear continuity to play with conceptual and physiological interpretation of movement and time. I also make books and installations that extend my photographic investigations into the three-dimensional space.

My musical background is in Japanese traditional music, specializing in taiko (Japanese drum), tsuzumi (Japanese hand drum), and shamisen (Japanese lute). I’m part of Asian Improv Arts Midwest, a non-profit arts organization working to promote the traditional Japanese arts and support Asian and Asian American artists. We have three traditional programs: Tsukasa Taiko is the largest Japanese community drumming program in Chicago; Shubukai is the longest Japanese traditional dance program in Chicago; and Toyoaki is the only shamisen group active in Chicago as well. We perform at a variety of community and professional shows, ensuring that the legacy of traditional Japanese aesthetics and art is carried on and maintained at a high artistic level.

We often hear from artists that being an artist can be lonely. Any advice for those looking to connect with other artists?
Go to openings, screenings, events, lectures, apply for things. You’ll meet like-minded people along the way.

How or where can people see your work? How can people support your work?
I currently have work up at the Gene Siskel as part of a group show until June 9, 2019; or you can visit my website for information on upcoming performances and shows. 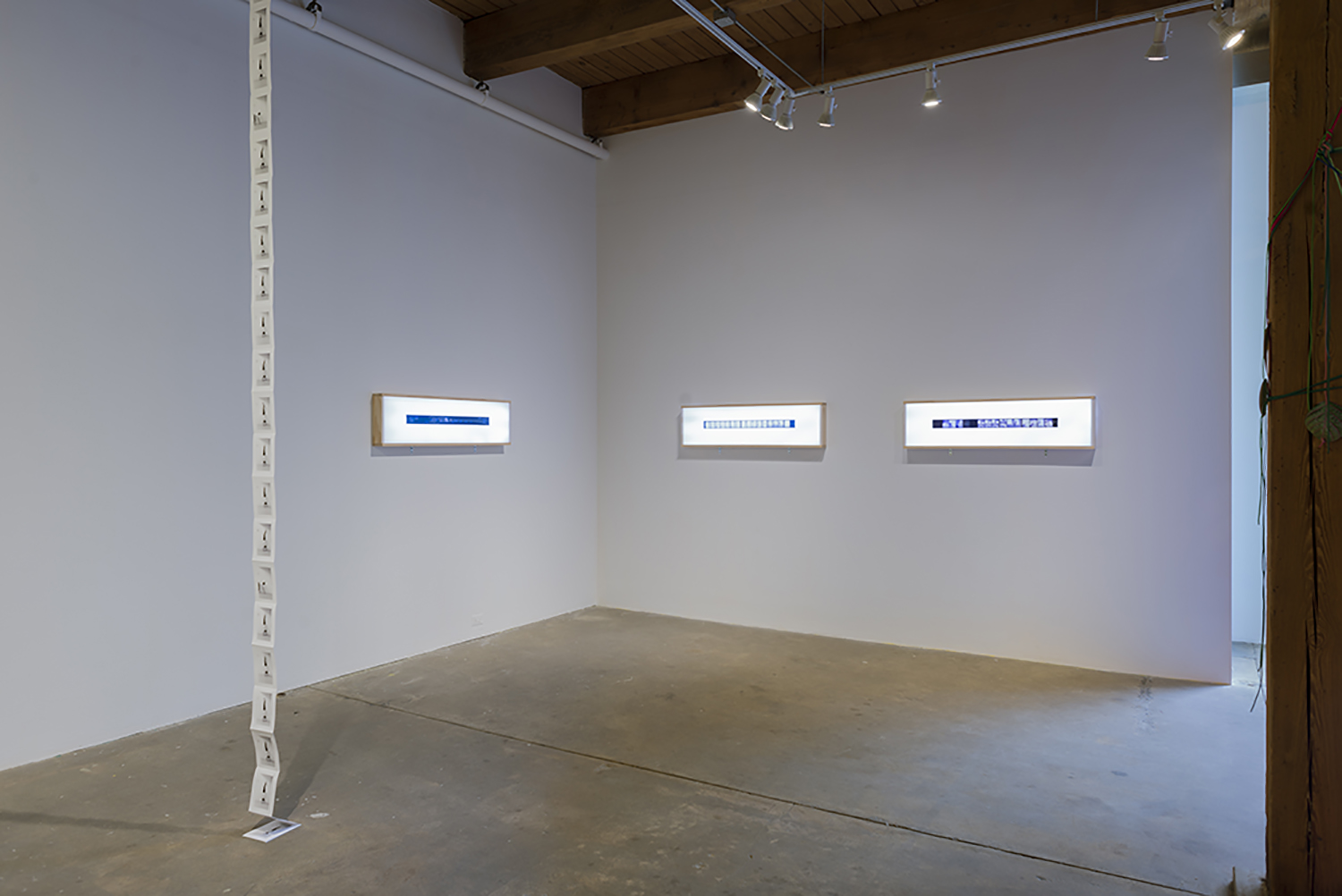 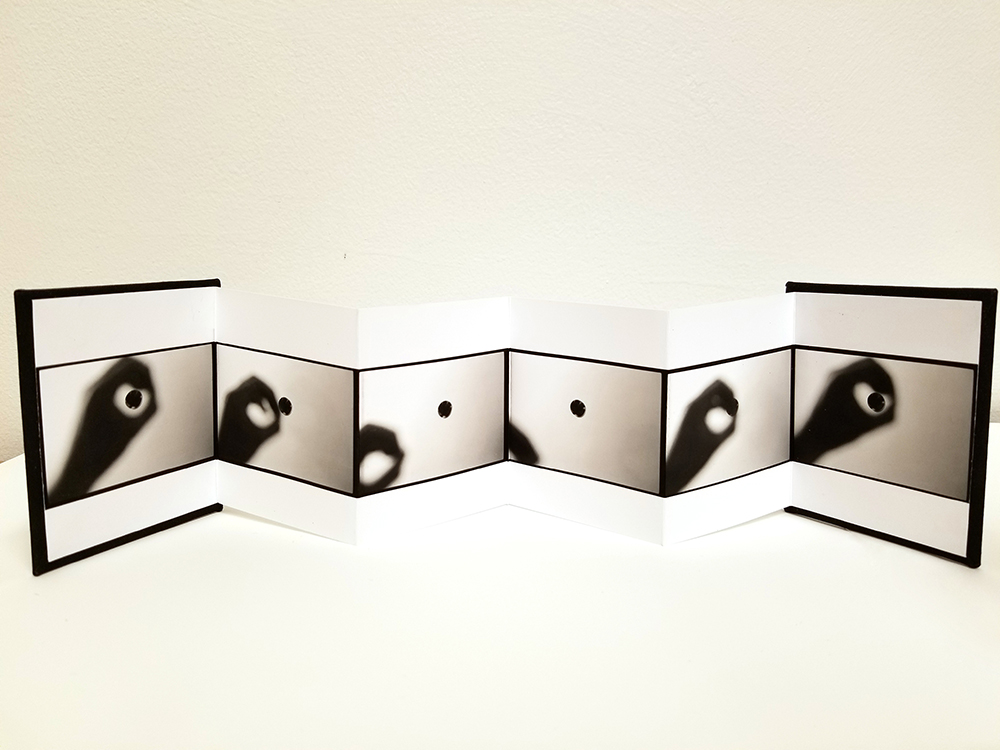 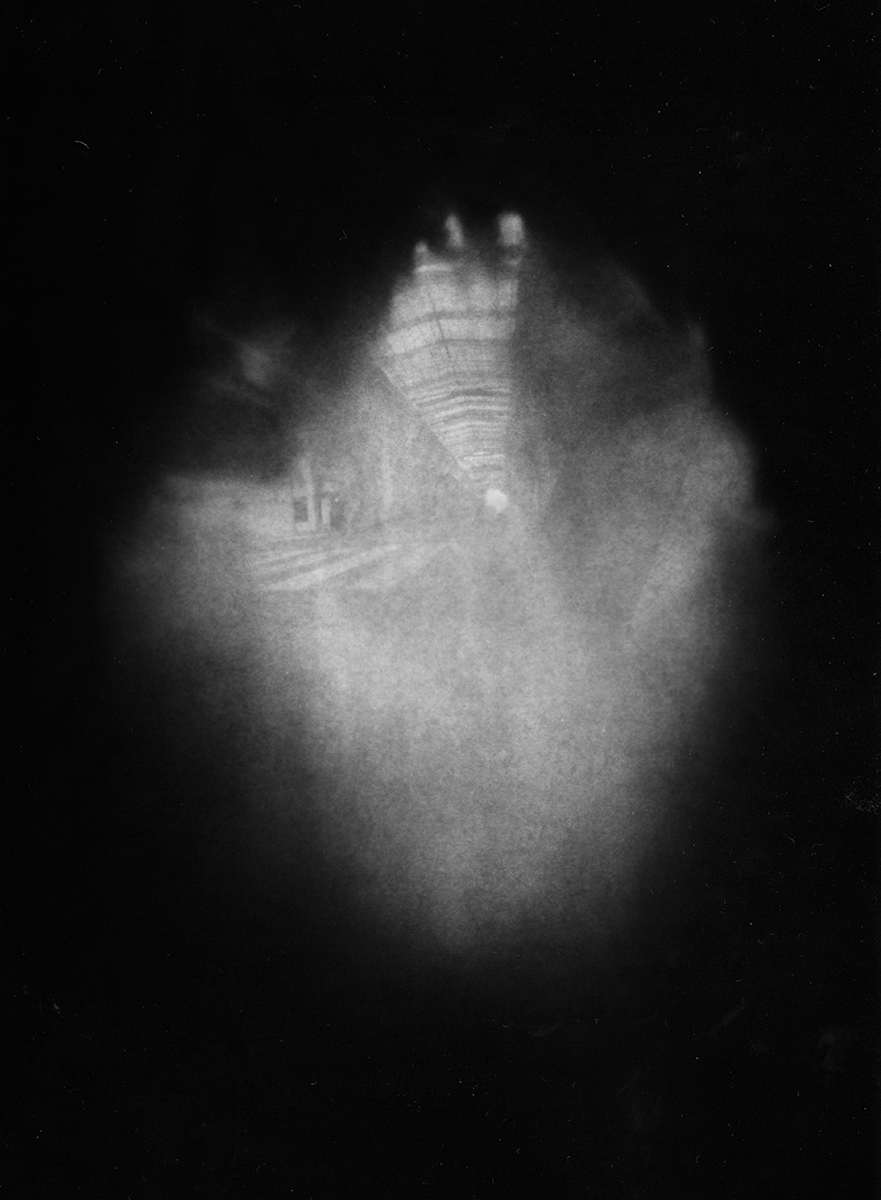 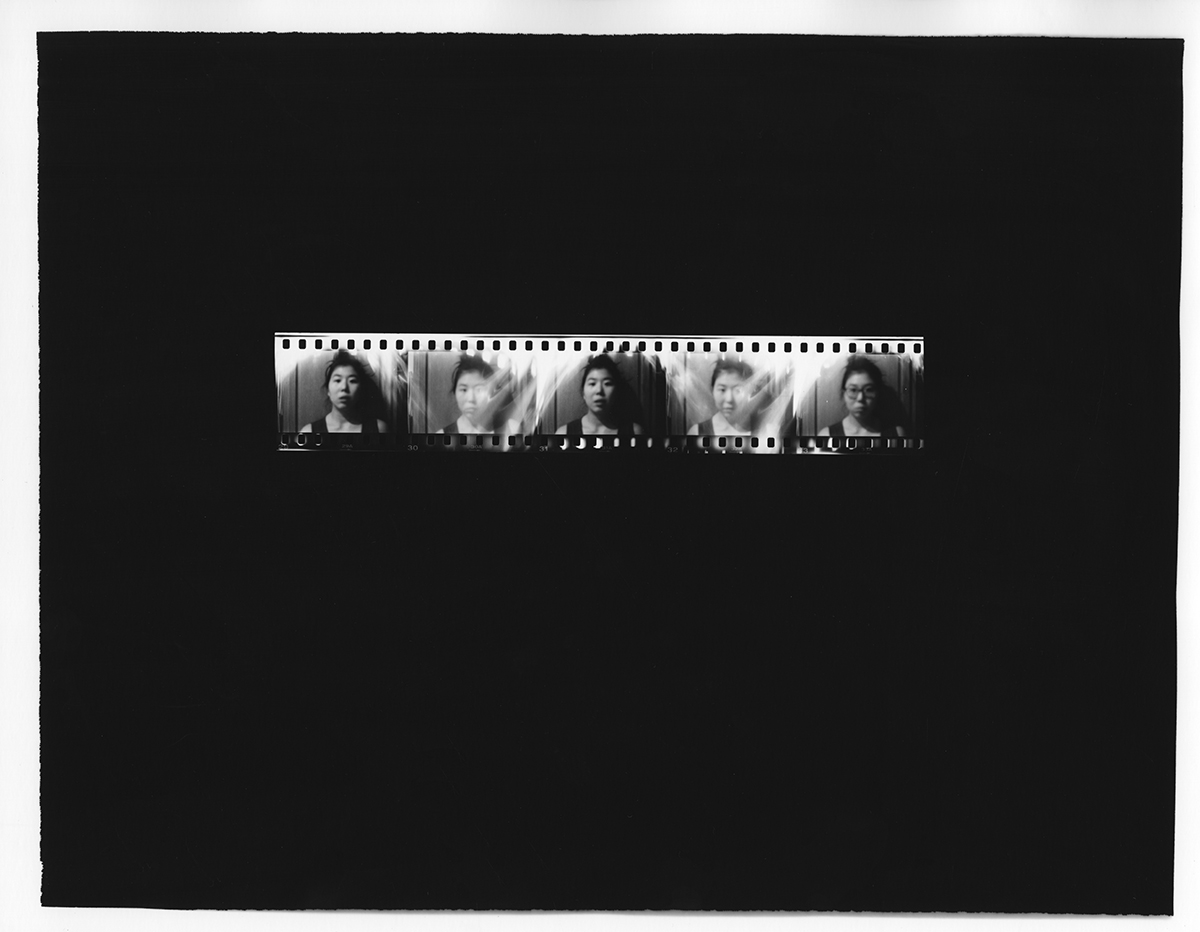 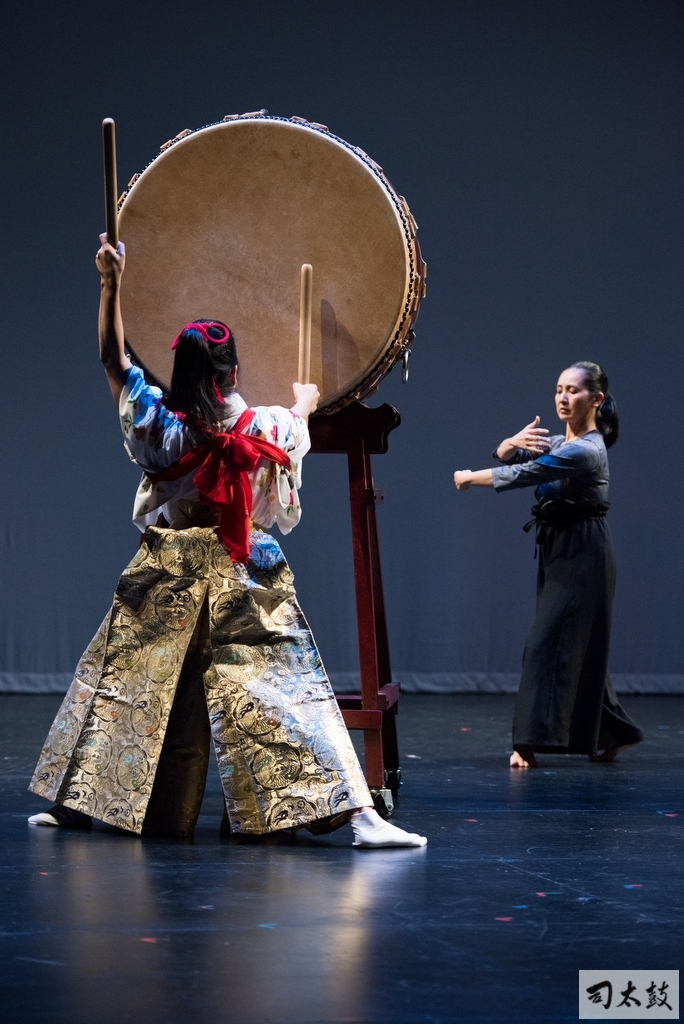 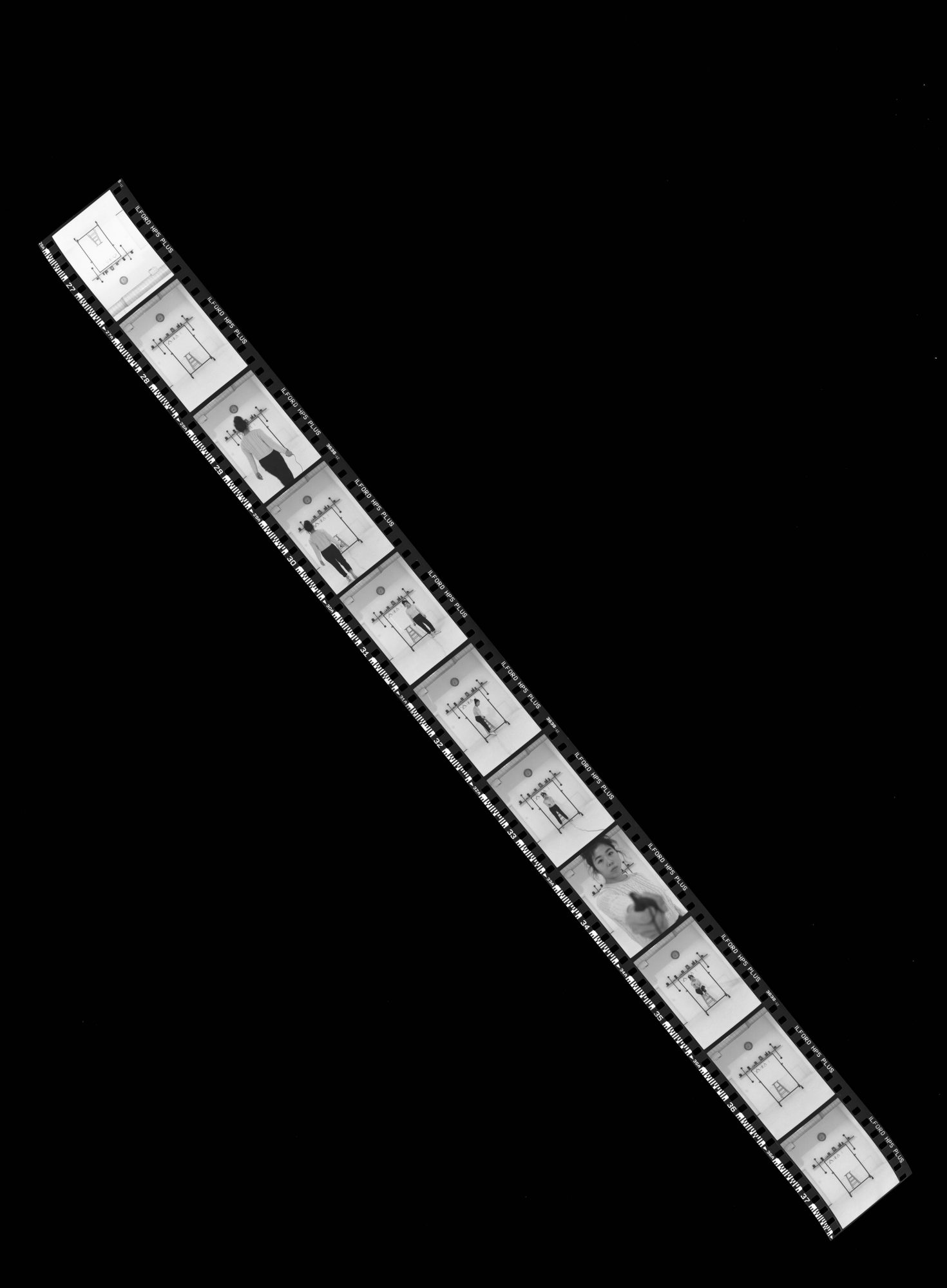