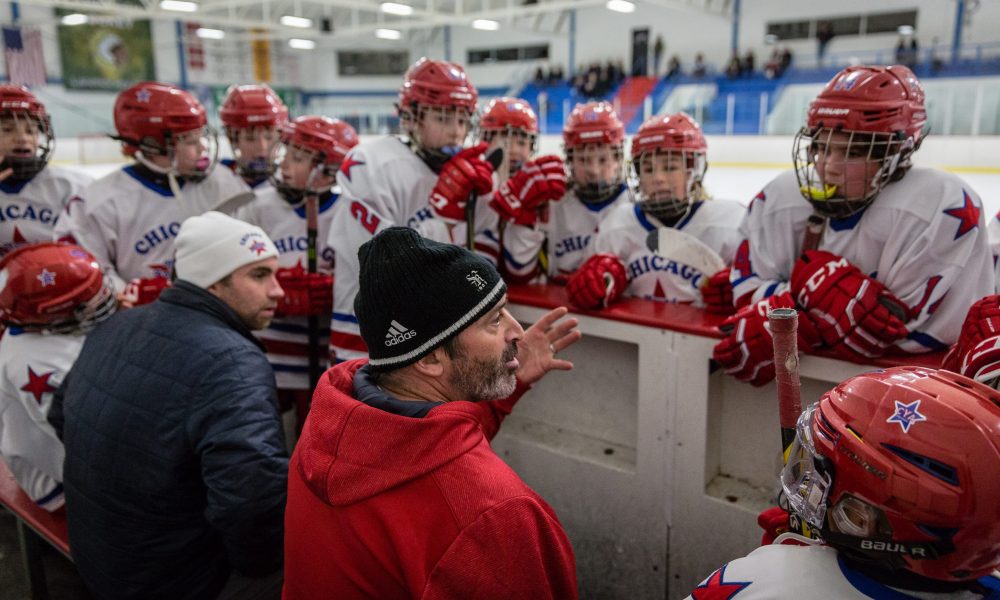 Today we’d like to introduce you to Kevin Delaney.

So, before we jump into specific questions about the business, why don’t you give us some details about you and your story.
A lifelong hockey player from mite – NCAA Division 3 college ranks. Has played with and coached many of hockey’s greatest players. Enjoys teaching from the foundation/beginning of hockey. Was a career salesman who always coached hockey as a hobby that grew into a business. Resume includes Delaney Hockey, 7 years as Skating/Skills coach with the Chicago Blackhawks/ Rockford IceHogs/University of Wisconsin Men’s & Women’s team.

Director of Player Development for the Chicago Young Americans, AAA Tier 1 Amateur Hockey Club. President of the American Hearing Impaired Hockey Association (AHIHA). A volunteer, not for profit organization started 45 years ago by NHL Legend Stan Mikita and the original “Sausage King of Chicago”, Irv Tiahnybik, for kids that were hearing impaired/deaf and played or wanted to play hockey.

It is a camp that takes place one week out of the year in June in Chicago. Kids from the ages of 5-35 come to participate in the camp. Highlights of the camp are the interpreters on ice with the players conveying knowledge NHL/Junior/College coaches. The camp has also participated in the Deaflympics since 1991 placing either Gold, Silver and Bronze each Olympic year.

Great, so let’s dig a little deeper into the story – has it been an easy path overall and if not, what were the challenges you’ve had to overcome?
No. Nothing is a smooth road.

There are lots of struggles because I serve different roles:
-Delaney Hockey: I am the boss, so I have to manage people that work for me, manage the players and their parents and the whole business side.
-Blackhawks/IceHogs: I’m part of a team and follow the lead of others and take direction from superiors.
-Chicago Young Americans: I am in charge of how players are coached on the ice and how the coaches teach skills of the game and concepts/strategies of the game. Any major decisions regarding personnel is a board decision.
-AHIHA: It’s an all-volunteer 501C-3 that has thrived for 45 years on giving deaf kids the ability to play hockey. This is the most challenging in a good way because everyone wants to help and the struggle is managing that.

Please tell us about Delaney Hockey.
It was started because teaching hockey to kids was a hobby and a smart business friend suggested I incorporated my self and maybe call it “Delaney Hockey”. I teach the technical aspects of hockey:
-Skating, stick handling, shooting/scoring.
-Hockey is a sport that takes years to master. Skating: One has to be able to move, react and transition on skates as people do on foot.
-Stickhandling: maneuver a puck that is 9.42 in circumference, 60z in weight, with a stick (Adult shaft is average 5′ long and blade is about a foot.
-Shooting/scoring: size of the net is 6’wide and 4′ high. there is a goalie with a lot of pads and with 5 players defending the goalie.

That explains what the game is. My team and I enable confidence to players with these skills. We show them proper technique, form, and execution of these aspects to the game.

I’m proud of the players that do the extra work and get better. No one is forced to come to Delaney Hockey clinics. The players that want to get better show up. My staff makes sets Delaney Hockey apart from others. they are all experienced in the game and we pride ourselves on having a good player to coach ratio. 1 coach for every 5 kids. I do not look at others as competition but more as peers because we are all trying to make hockey players and hockey better

Do you look back particularly fondly on any memories from childhood?
1980, I was 10, we were living in DC at the time. My Mother let us skip school and took us to Andrews Air Force Base to stand along the fence to welcome all of the Olympic athletes that had won gold medals in the Lake Placid Games. I was only there to see the hockey team. Dave Silk, a BU grad, signed my stick. 15 years later in 1995 I was at a private party for the BU national championship party and told him the story.

(side note:) Later in life I became good friends with Jack O’Callahan from the ’80 Olympic hockey team. He completed the memory telling me what it was like going to Lake Placid before the Olympics and no one really caring about the hockey team. Then everything changed on the plane ride to meet the President (Reagan) when they won the gold. 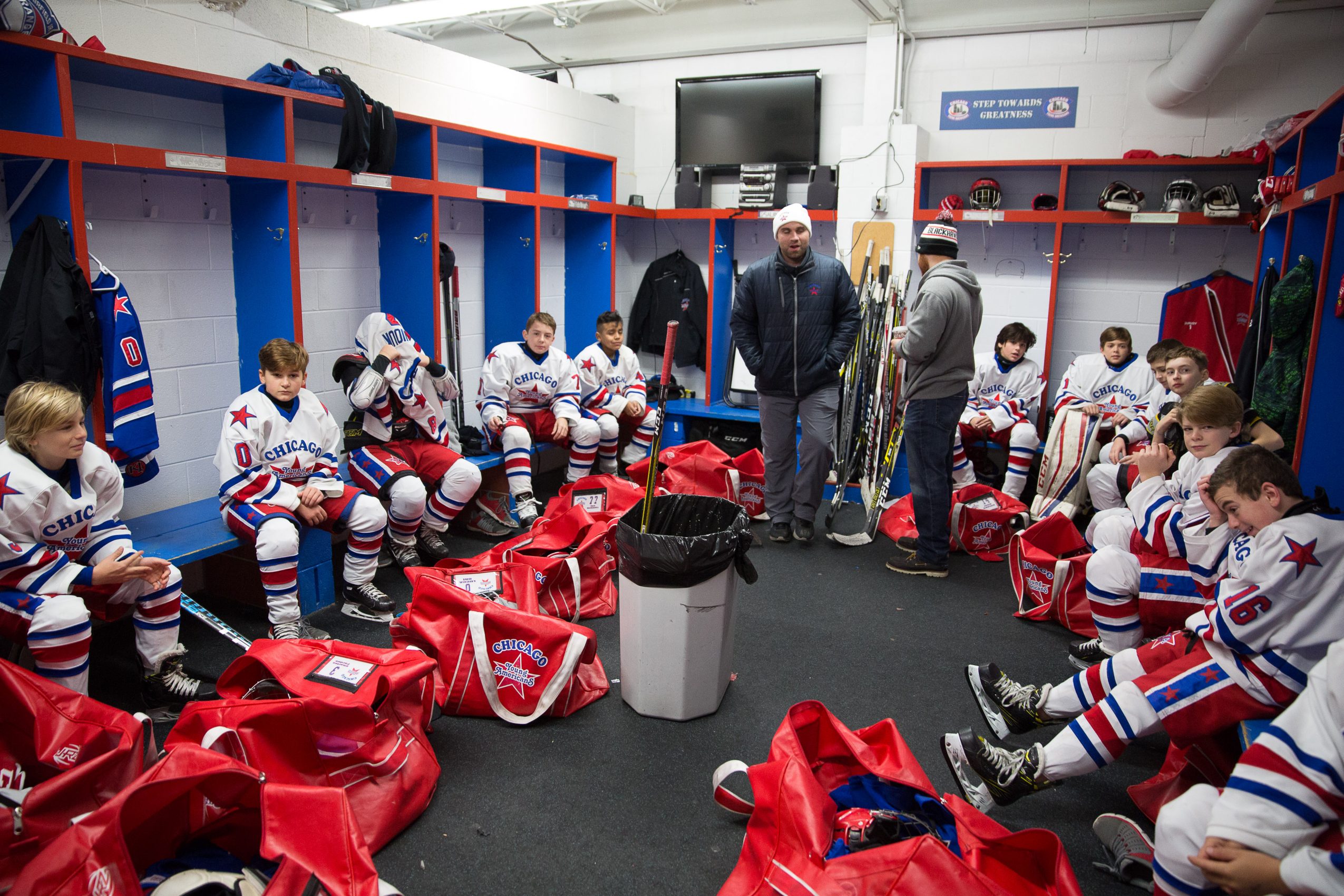