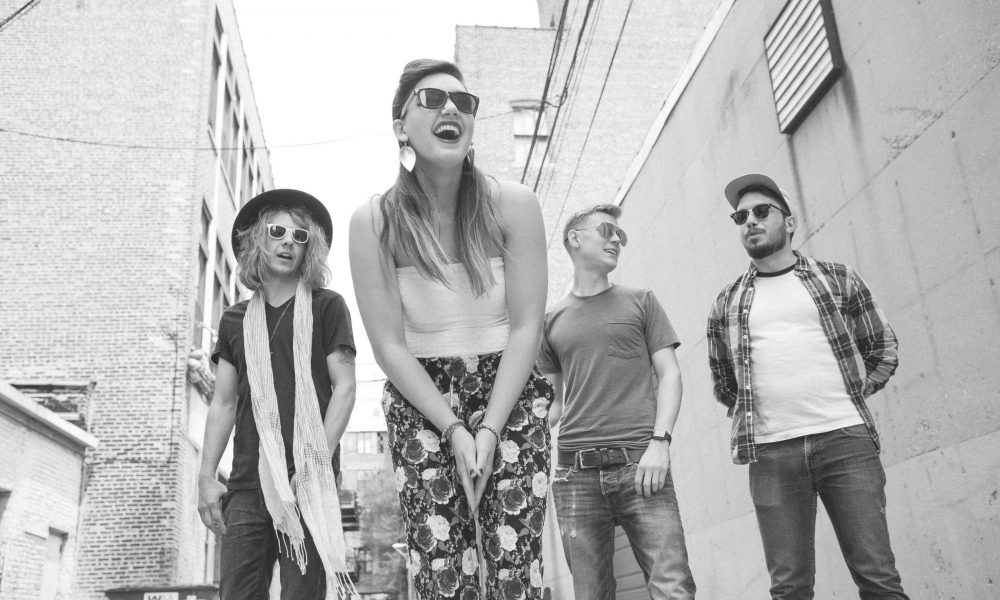 Today we’d like to introduce you to Julianne Quaas, Jeff Mills, Egan Franke and Chris Arwady.

When Julianne was halfway through her senior of college, she had a choice to make: follow her heart and pursue music, or follow the theatre path she had laid out for herself through her college career. She chose to follow the best advice ever given to her: “do what you would regret more not doing”.

Julianne hit the ground running as soon as she graduated from college back in May 2015. After recording and releasing four singles and filming a music video throughout the summer and fall of 2015, she began performing as a solo artist in November 2015. Julianne soon realized that she wasn’t feeling fulfilled onstage by herself and that her sound required a full band – so she formed Julianne Q & The Band in March 2016.

The Band has gone through several musical and lineup metamorphoses – gradually transitioning from singer-songwriter to soul-pop to the blues rock style they pursue today. Heavily influenced by the raw soulful sounds of rock legends Janis Joplin, Led Zeppelin and Jimi Hendrix, Julianne Q & The Band have begun a new chapter as a soulful blues rock band reminiscent of the sounds of 60s-70s classic rock.

Moving into 2018, you can catch the dynamic group touring in and around the Midwest, as well as putting the talents of drummer and vocalist Jeff Mills, bassist Egan Franke and their new guitarist Chris Arwady further into the spotlight.

Please tell us about your art.
We want to bring back the pure spiritual release and sense of unity that the rock era of the 1960s-70s invoked. Our performance is unhinged and raw, filled with screaming guitar solos, our music and live shows echo the high energy and emotional ecstasy of our rock ancestors. Each and every night, we want our audience to walk away ringing with renewed energy after a cathartic musical experience. In this way we hope to create and nurture a tribe fueled by this empowering energy called QNation.

Choosing a creative or artistic path comes with many financial challenges. Any advice for those struggling to focus on their artwork due to financial concerns?
Julianne Q: My advice is to find a day job that fulfills you in some way – even if it’s not nearly to the degree that music does. Whether it’s exploring a secondary passion of yours or finding a way to make money through music (such as teaching), do something that won’t negatively affect your self-esteem or work ethic, but rather will keep you focused and even lift you up through the coworkers you meet.

How or where can people see your work? How can people support your work?
The best thing people can do is to follow us on our Facebook page and on Spotify. This way they’ll be able to engage with fellow QNation tribe members and help us spread our message of cathartic release through rock and roll! 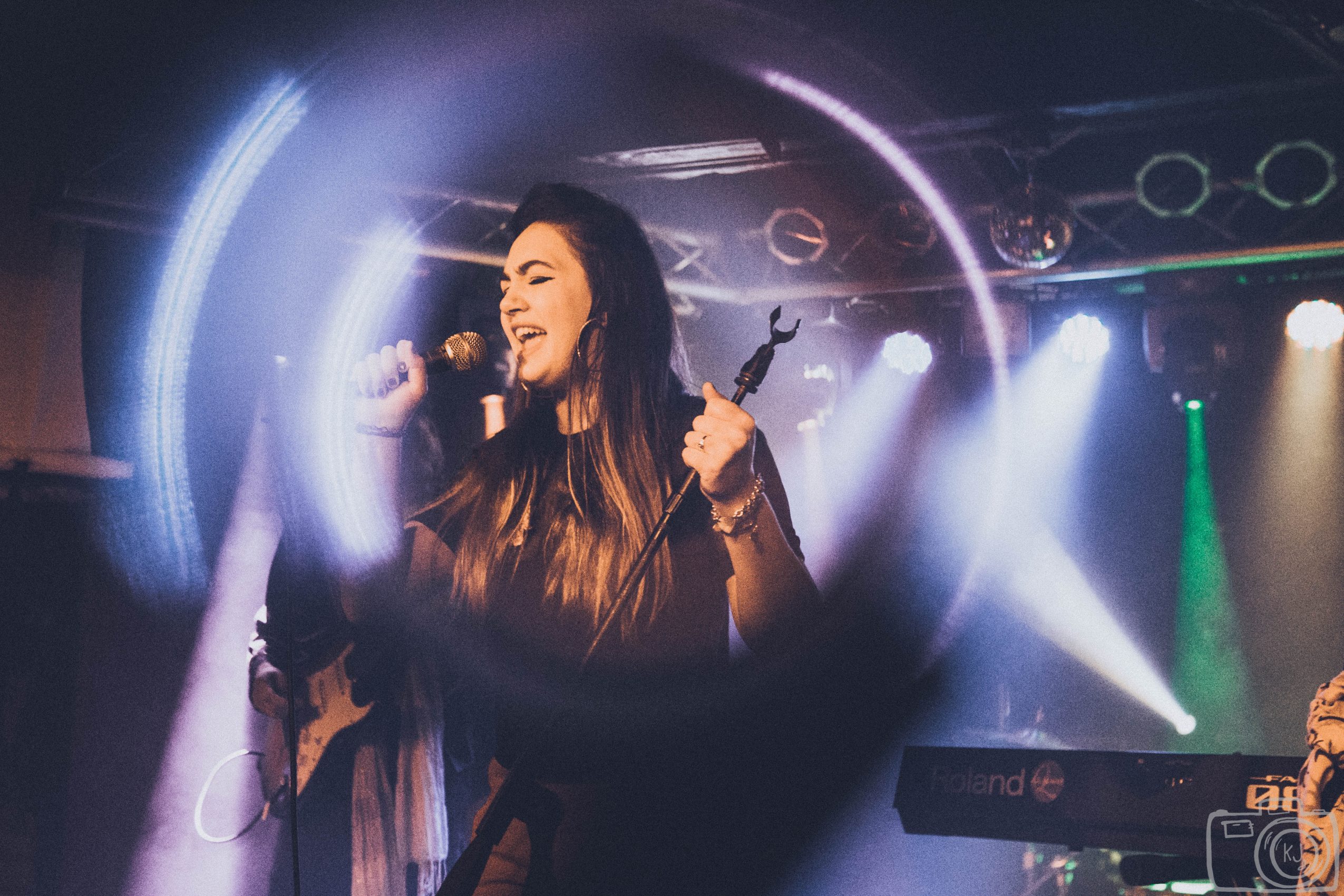 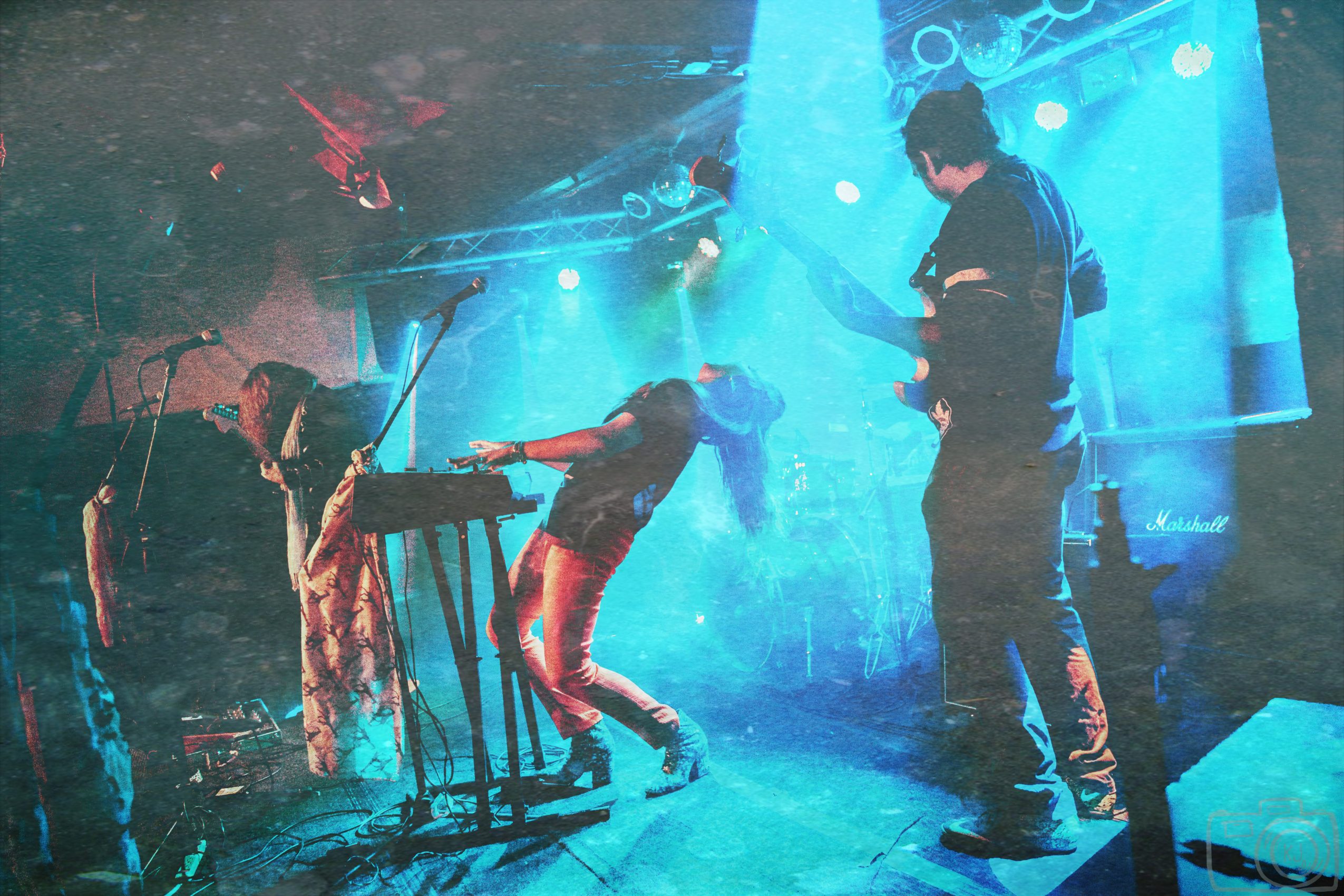 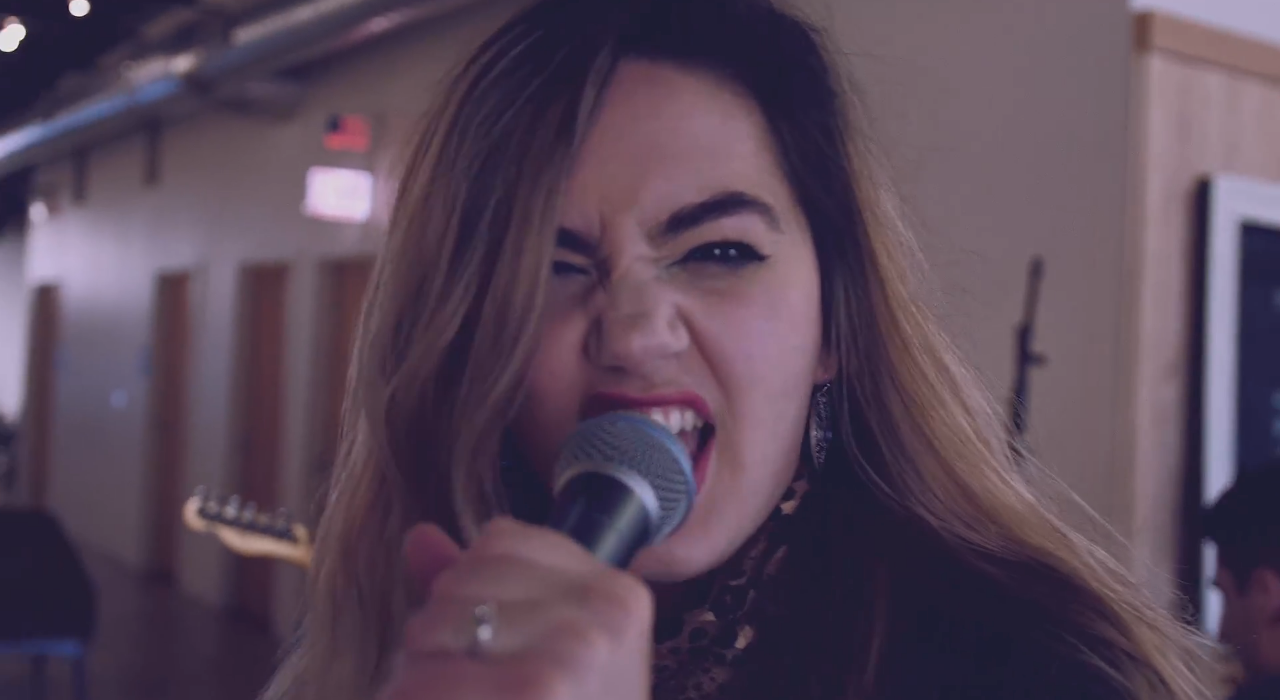 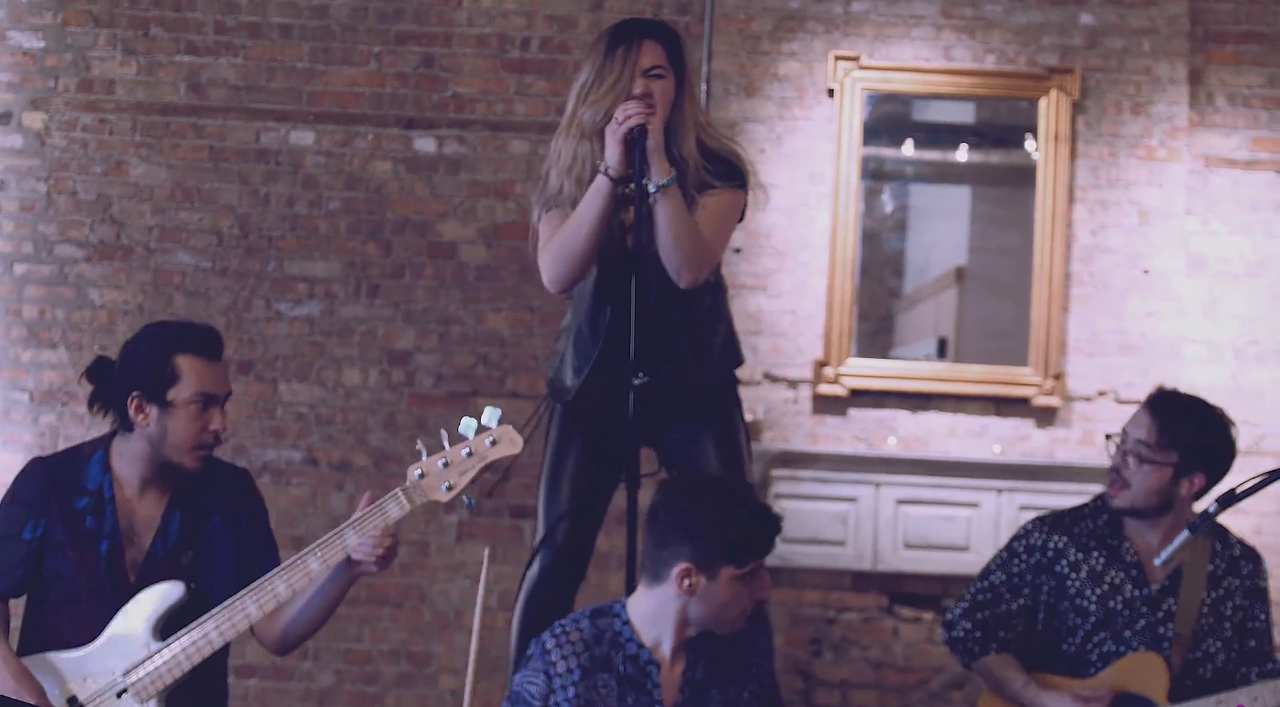 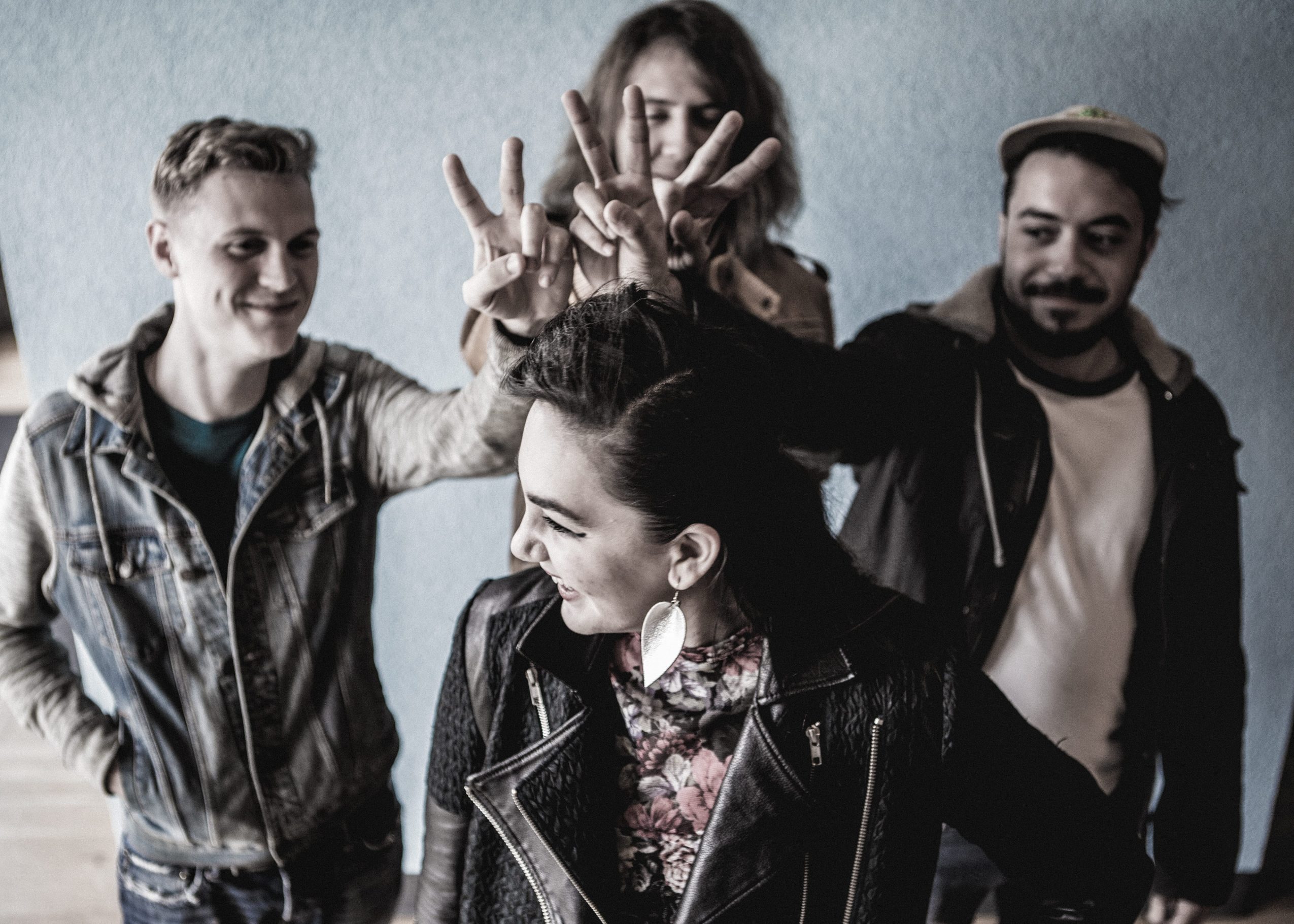