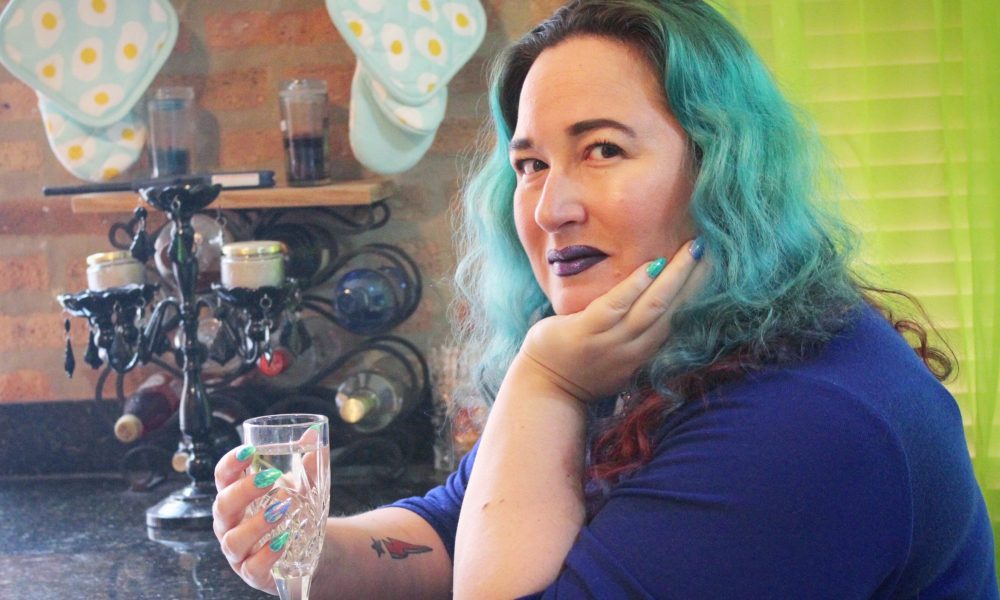 Today we’d like to introduce you to Jessica Berson.

So, before we jump into specific questions about the business, why don’t you give us some details about you and your story.
I came to Chicago about 12 years ago and started working at The Second City, doing everything from receptionist duties to cooking to selling t-shirts. I bonded with another girl there who was also new to the city, and together, we decided to explore our new home on our nights off.

We happened across a story about Moto, Homaro Cantu’s infamous molecular gastronomy hub, and decided to stop in for a drink (in those days, there was a small bar at the front of the restaurant). The bartender seemed amused by our excitement, so he mixed up some shots in test tubes and gave us a lesson about European vs. American gins. Then, one of the servers came up from the kitchen and insisted that we had to try one of their famous desserts; the S’mores Bomb. It was a magical night and one of the first times I had ever experienced a restaurant’s passion for sharing their food overrule their need to make money.

I was so touched by the service that I tweeted Homaro to express my gratitude. To my surprise, he messaged me back, offering to have us back in for dinner as his guests. In exchange, he asked me to post about the experience on social media. I was over the moon! When we returned to Moto for dinner, we were treated to what is still the best meal I’ve ever had, ending in a kitchen tour by future executive chef and Top Chef contestant, Richie Farina, all of which we documented on Twitter and Facebook throughout the night. That experience was what sparked the idea to start a food blog.

My background was in playwrighting, so I wanted to try something a little out of the box. Back in 2010, the only bloggers out there were Martha Stewart-esque recipe mavens and Anthony Bordain want-to-be’s who would trash a restaurant over the tiniest infractions. As a way to rebel against those stereotypes, I came up with Bunny and Brandy – two elderly British women who were well traveled, adorably grumpy, and constantly tipsy. They were meant to be the opposite of the everything fashionable and spoof anything the overly staged or ultra critical. We also decided on reviewing brunch services, since everyone else was writing about dinner. We had no idea just how big brunch was about to become, nor how important bloggers were going to be to the food industry over the coming years.

Eventually, my friend, who had been handling the photography, moved on, and I was left with the decision of continuing the adventure by myself or shutting everything down. I ultimately decided to pick up the mantle and I’m so glad that I did. Food blogging these past 8 years has been an utter joy. I’ve learned to navigate Chicago like a pro, I’ve made some really good friends, and best of all, I get to witness first-hand the talents of some of the finest chefs in the country.

Great, so let’s dig a little deeper into the story – has it been an easy path overall and if not, what were the challenges you’ve had to overcome?
I was really resistant to Instagram when it first came on the scene. Photography just didn’t interest me at that time. I mainly wanted to concentrate on the writing aspect of the blog, but learning to improve the pictures I was taking became unavoidable. I really had to buckle down and change my way of thinking very quickly. Luckily, the food blogging community had expanded a great deal since I first started, and I was able to lean on this new friendlier community for advice.

I still have a love/hate relationship with Instagram. I’m a much better photographer now, and I’ve invested in better equipment over the years, but no matter how good the picture is, there is just no predicting how the social media winds will blow. The good news is that everyone suffers when the algorithms shift, but that is little comfort when you’ve spent hours editing a photo only for it to flop completely.

Please tell us about Bunny and Brandy’s Brunchtime Blog.
Bunny and Brandy’s Brunchtime Blog is the longest-running brunch-focused blog in Chicago. I got on the brunch train just as it was leaving the station and I have been hanging on for dear life ever since! The blog still mainly focuses on brunch in the form of restaurant reviews and original recipes, but my Instagram and other social media accounts cover pretty much everything I eat from day to day. Up until recently, the blog posts were always accompanied by little stories about Bunny and Brandy’s wacky fictional lives, but now I’ve decided to adopt a more casual and accessible format.

One thing I’ve become known for on Instagram is my nail art. My fingers would occasionally make cameo appearances in my food photographs, and I started seeing some mean-spirited comments about how bad my fingers looked. What these commenters didn’t know is that I play guitar, which rips up my cuticles and gives me some gnarly calluses and jagged nails. I started wearing elaborate nail polish as a way to distract from my less-than-ideal digits and it slowly became a signature of my account. Now, I have people who come to my photographs specifically for the nail art!

Do you look back particularly fondly on any memories from childhood?
I grew up in Glendale, Arizona and a few times every summer, my mom and I would take a road trip to Prescott. We’d jam out to classic rock while driving through extraordinary desert landscape towards the northern part of the state. They would hold craft fairs in the center of town, where they sold everything from carved wood incense burners to handmade jewelry to cactus pear jellies. There was also a lot of fun food shops and unique antique stores in the area. We’d spend the days snacking on Navajo fry bread and drinking freshly made sarsaparilla, then we’d comb the stores for old records and other treasures. I particularly remember picking up a blue velvet opera coat from the 1960’s that became my favorite piece of clothing throughout my teenage years. 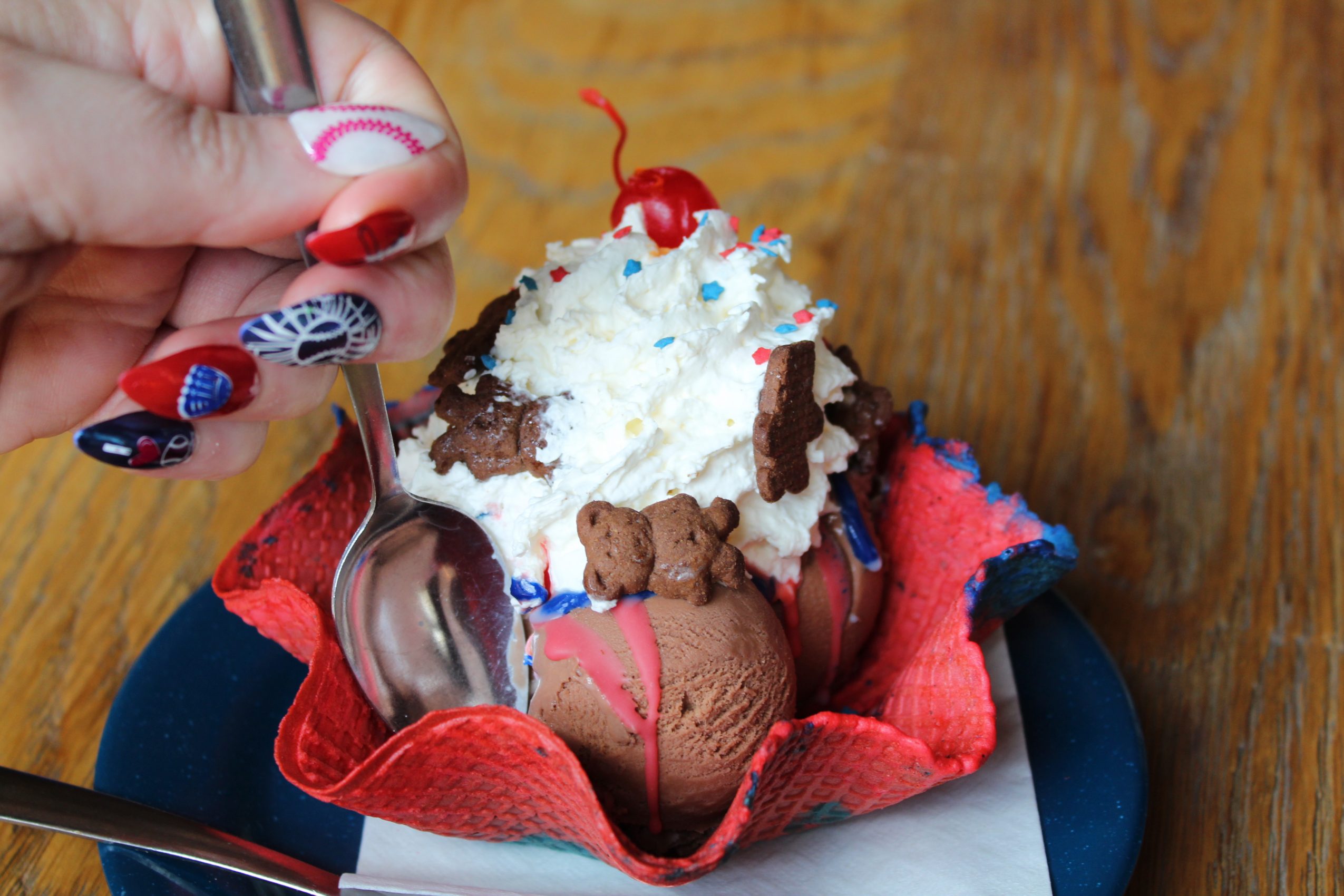 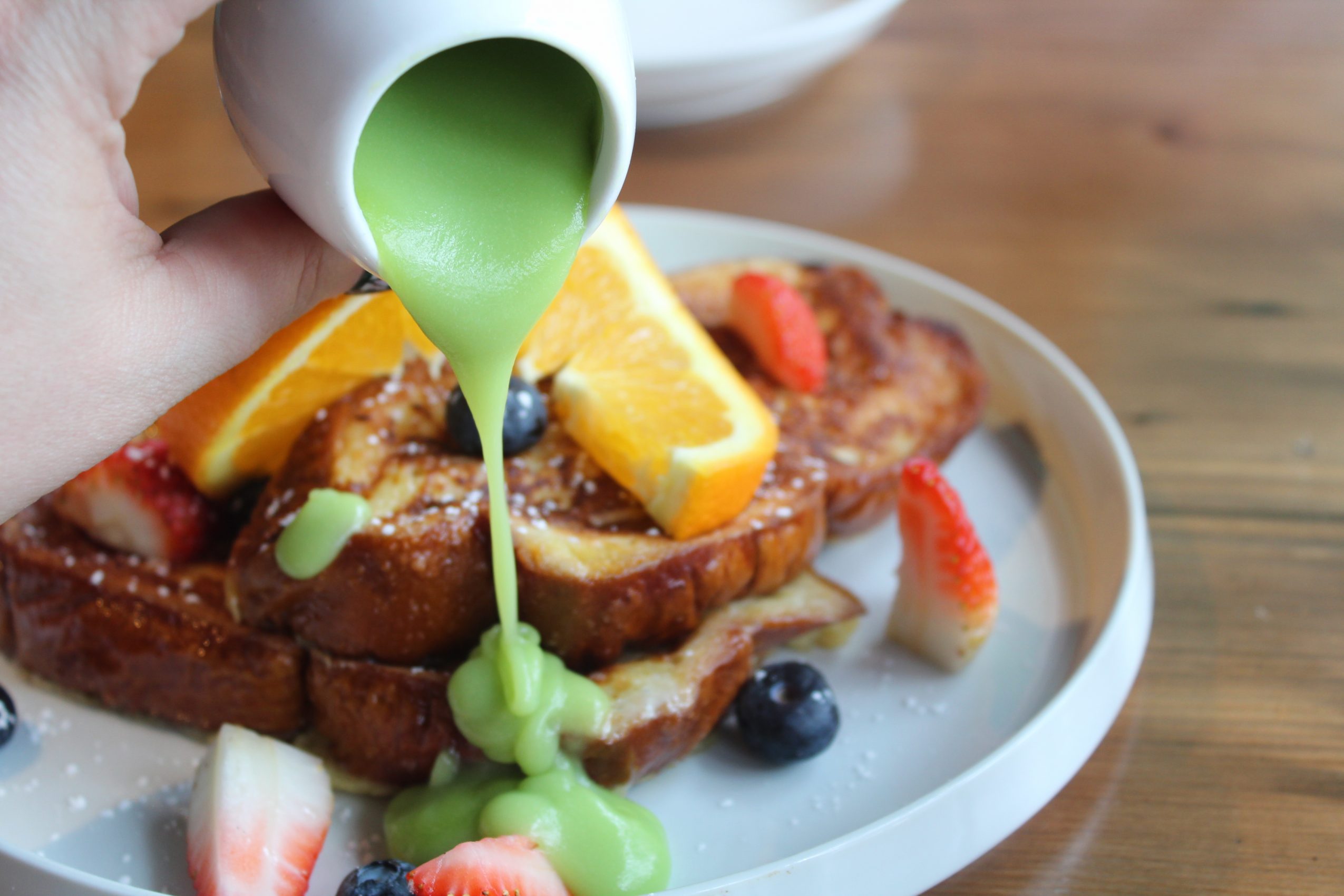 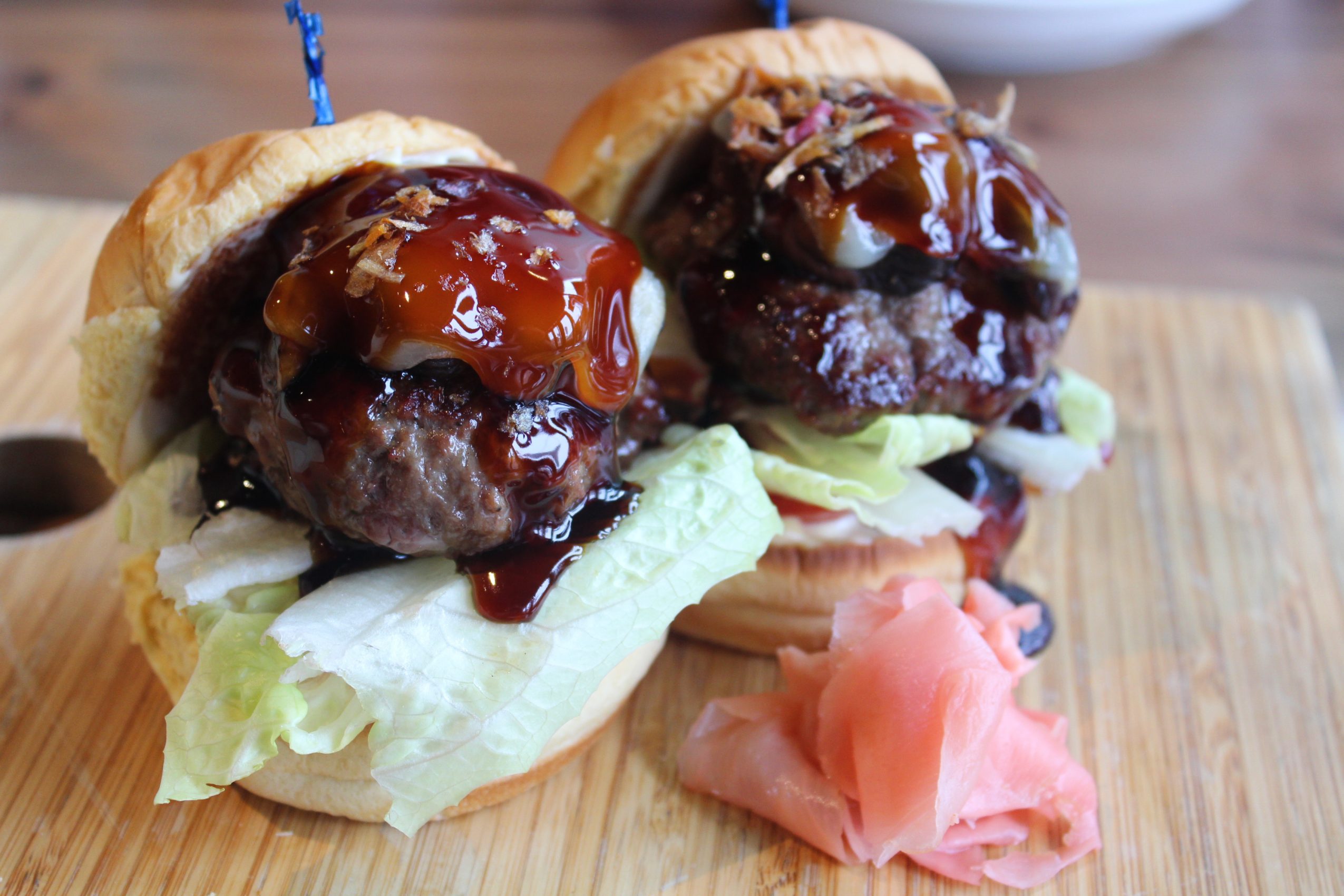 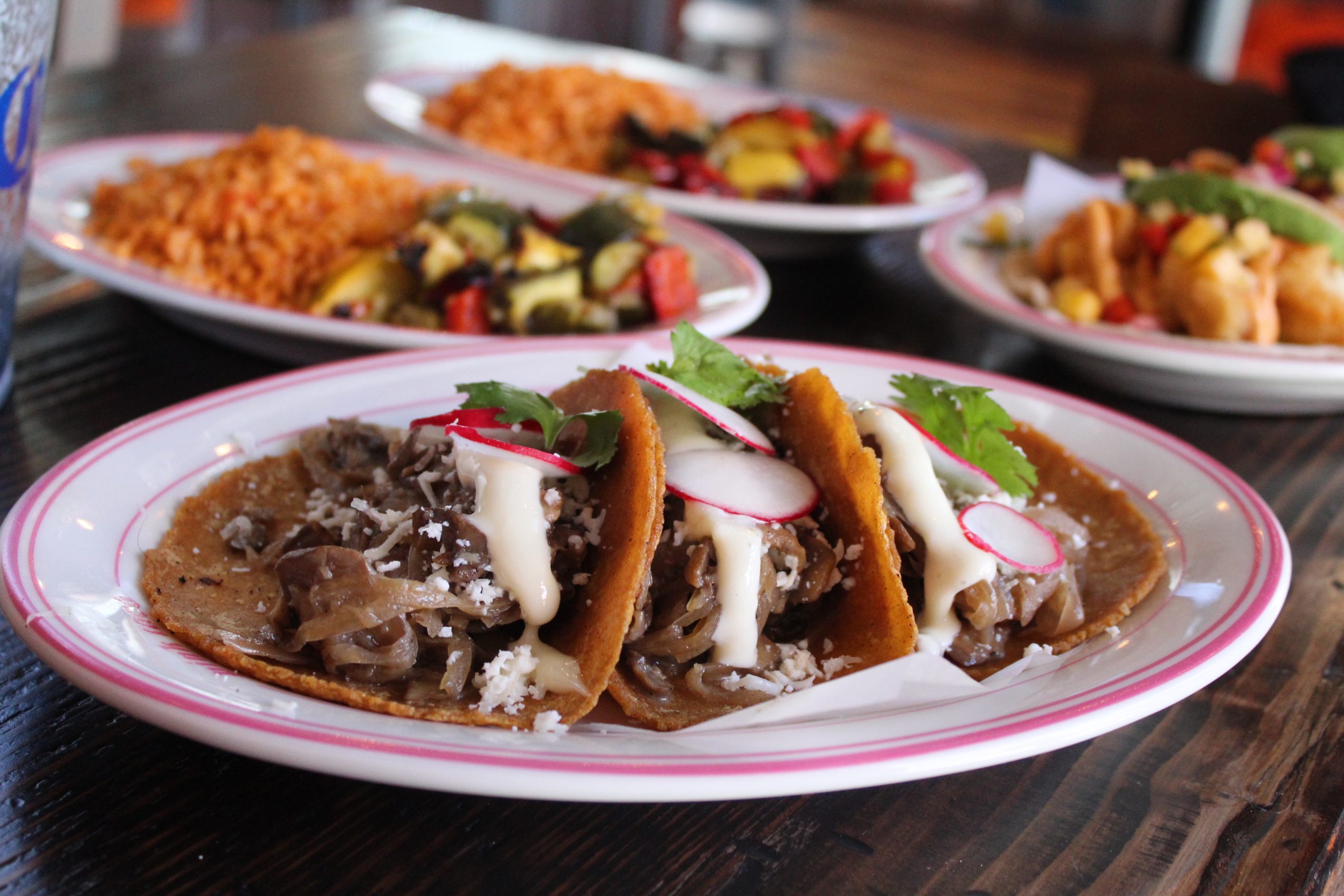 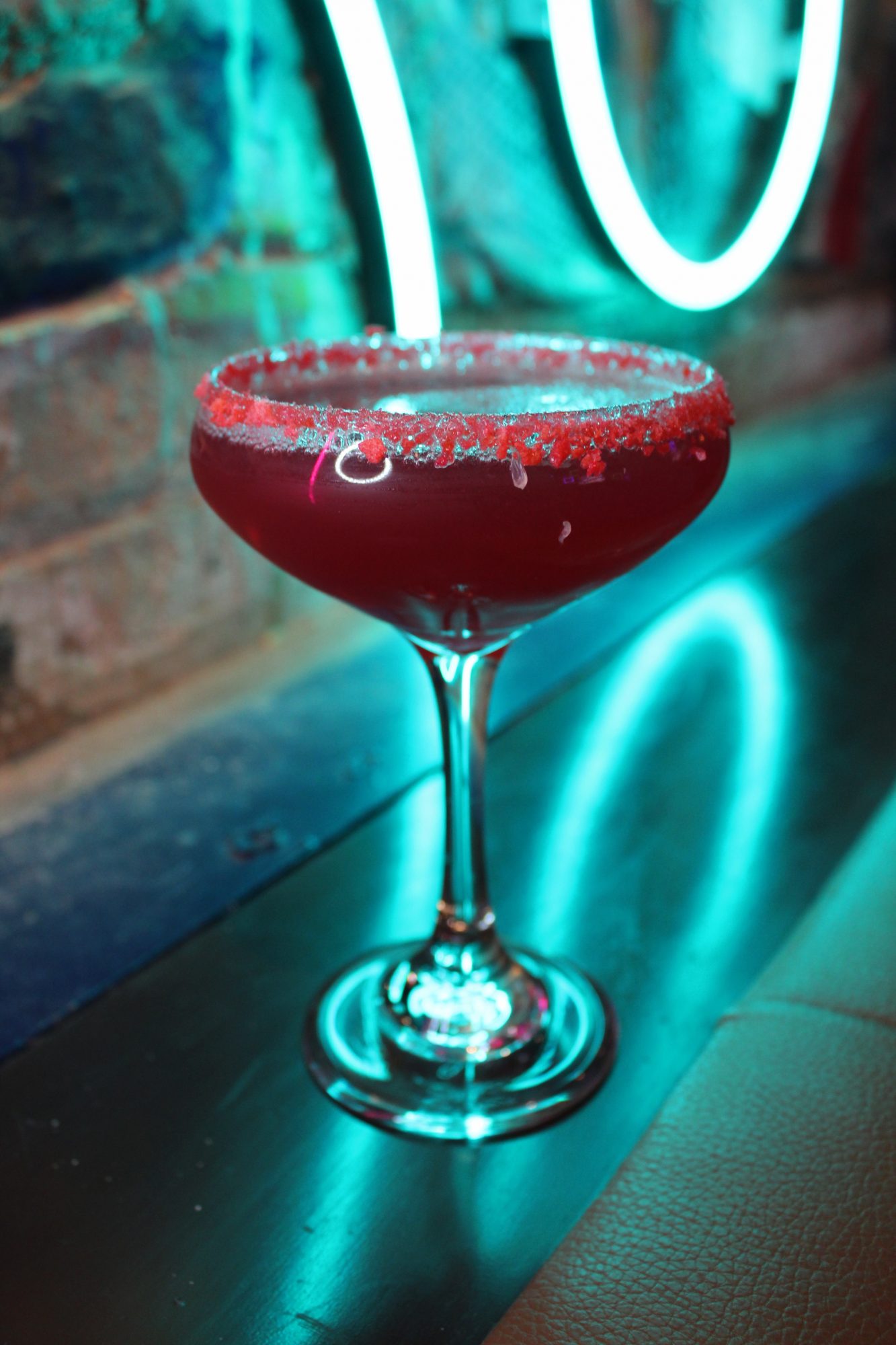 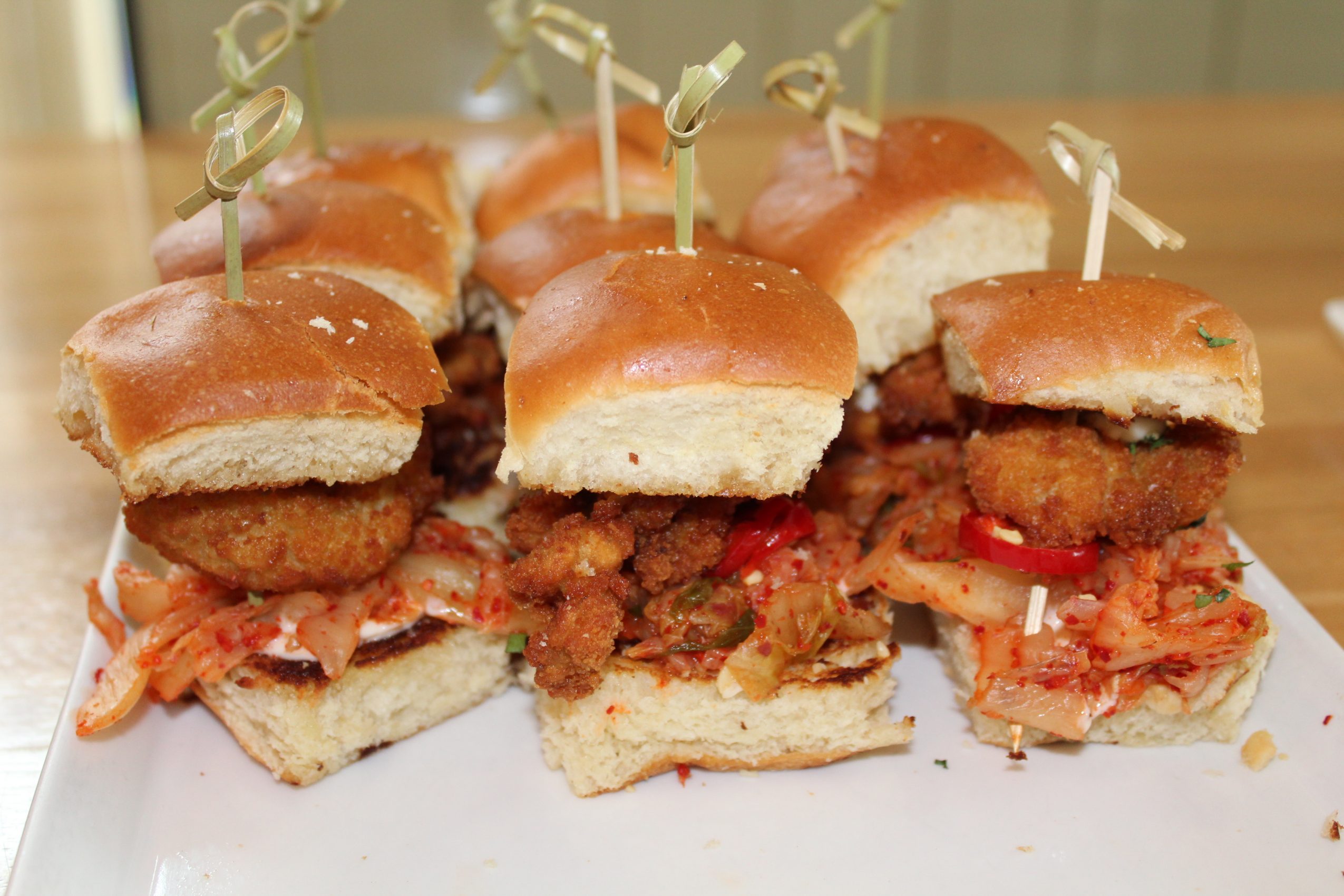 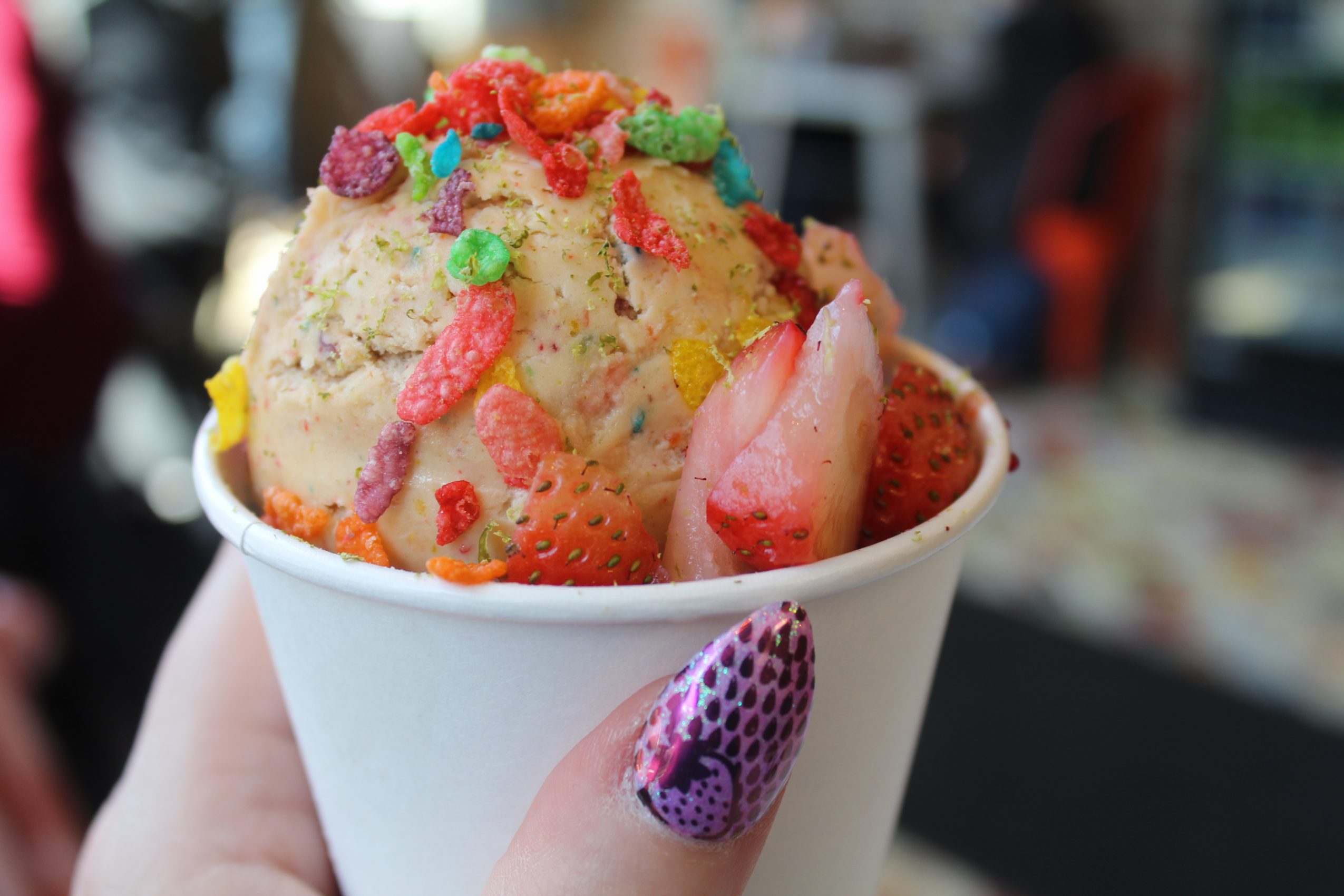 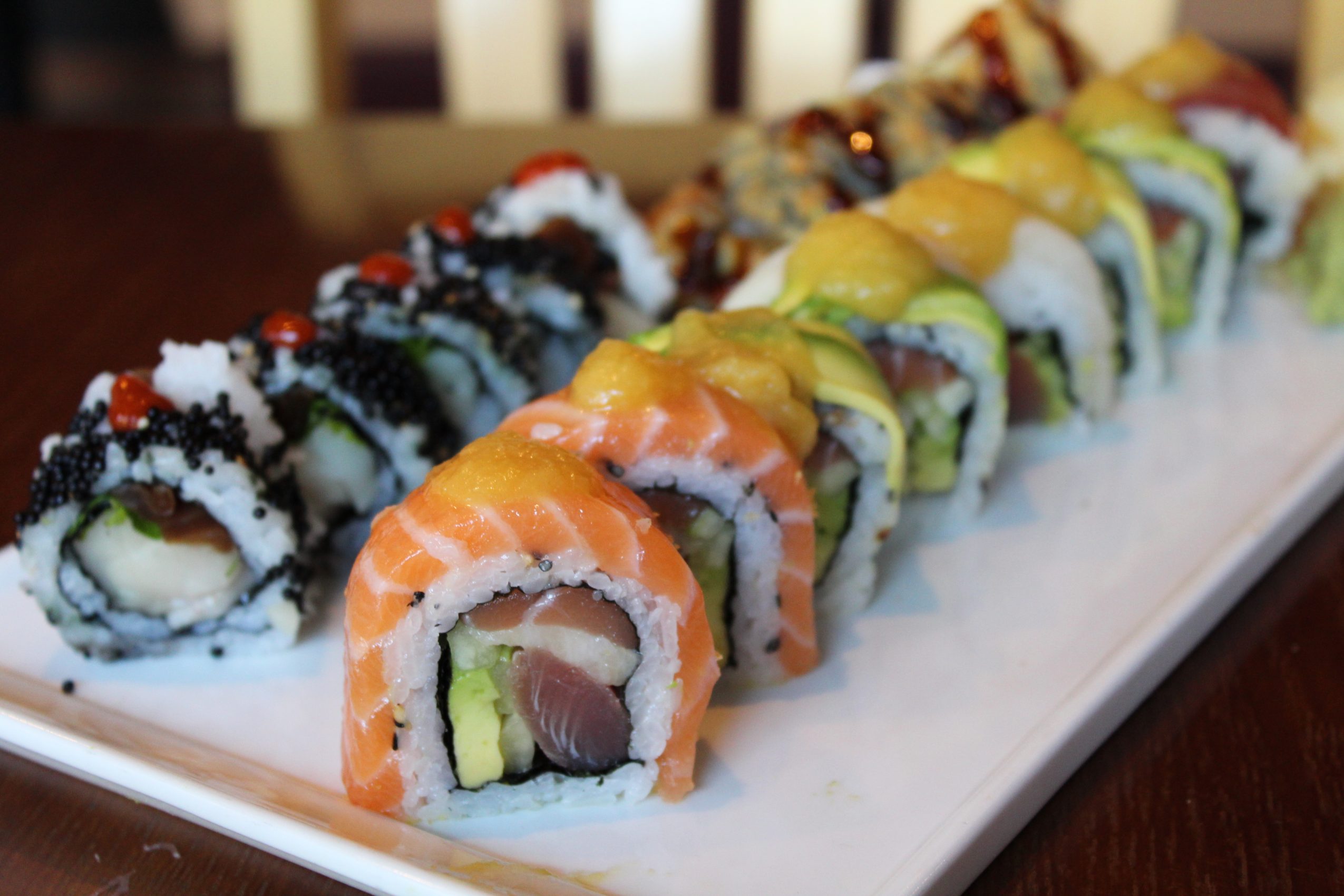